Freeing herself of demons 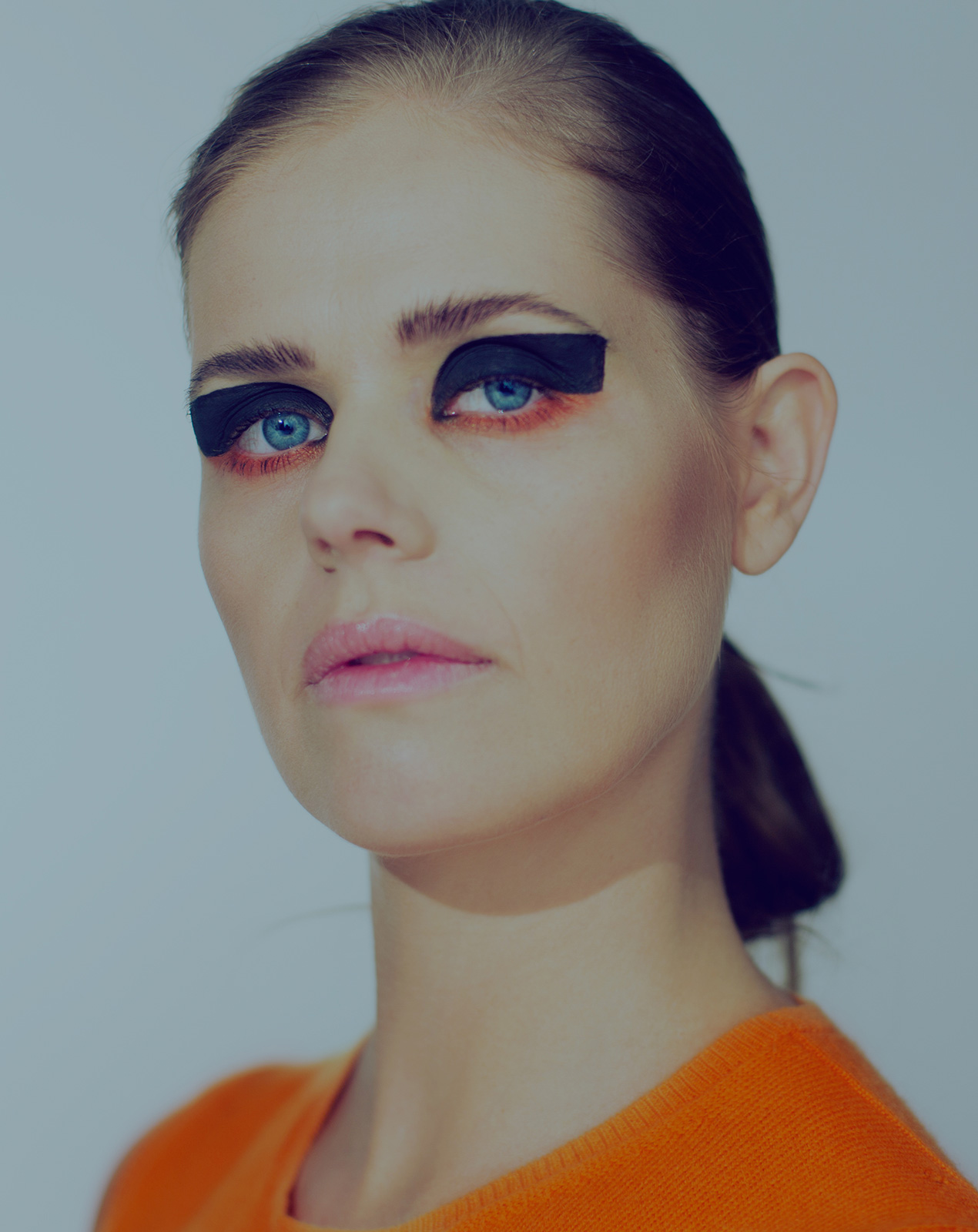 We all have that regrettably powerful voice in our head telling us we are not good enough or that we cannot achieve our dreams. We can feed those negative thoughts or we can fight them. For Norwegian singer, songwriter and producer Anette Askvik, she has chosen the latter, putting an end to her inner demons in her latest single Coming For You.

Following the release of I Am the Sea, this latest song is the second of her new upcoming album bound to be filled with alternative sounds and powerful messaging. Speaking of her new song, Askvik states “I got sick of the devils. They poisoned my mind, and made me less than I am. I decided I wanted to be the one to control my thoughts, instead of them controlling me.” Always one to experiment with unconventional sounds, Coming For You features siren-like vocals as we hear her chant “I am fire, I am heat,” a threat to her inner demons.

Alongside the new song, Askvik has released a music video which showcases, at first, a bald Askvik, who is then joined by multiple versions of her monochromatic self. The music video also features an array of firework-like explosions made out of experimental chemical reactions, creating a uniquely artistic refinement to her visuals. Compelling storytelling and an avant-garde approach to music producing, Askvik showcases a vulnerable yet robust side of herself with this new single, something we can look forward to hearing more of in her upcoming album.