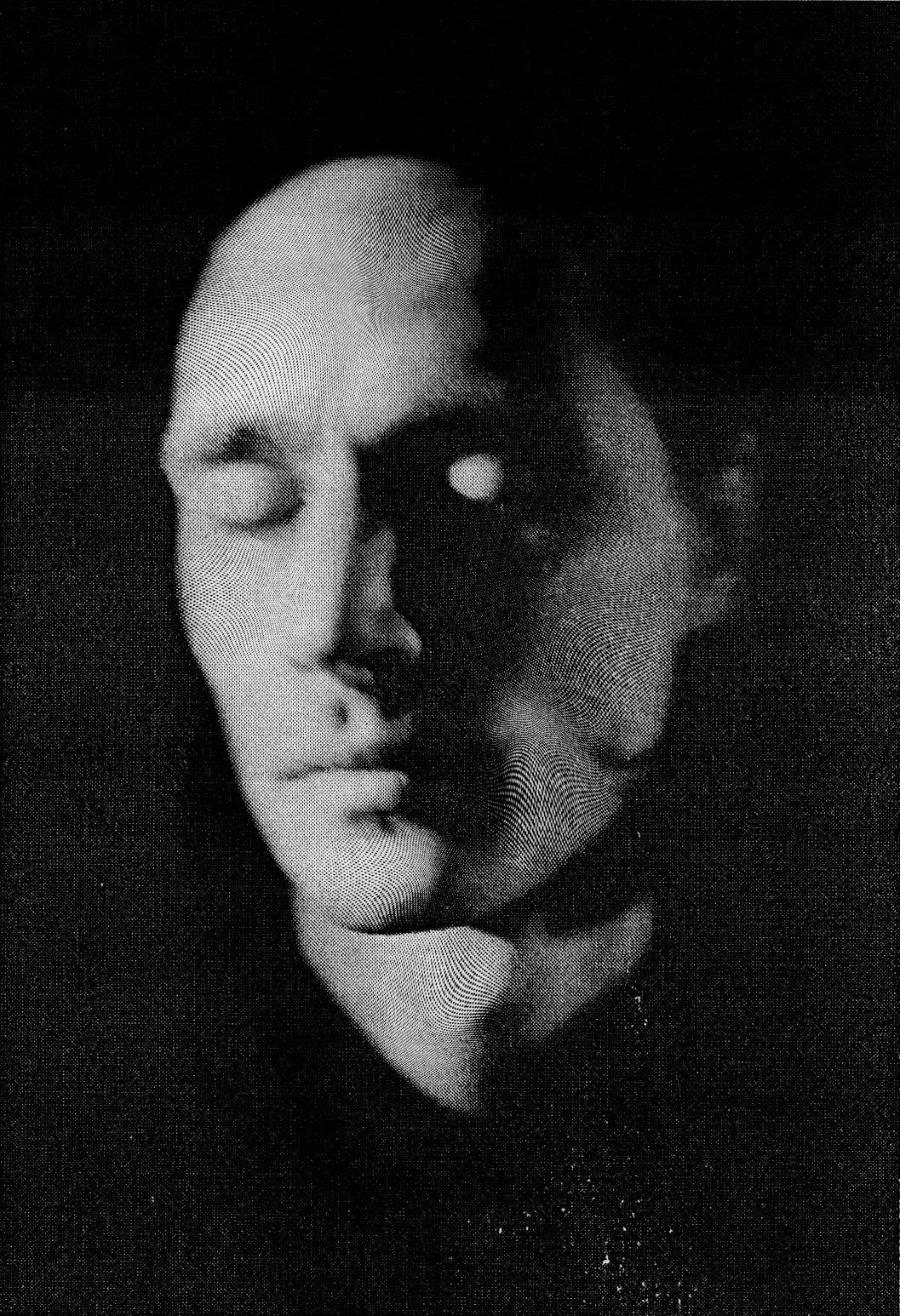 We talked about runway model turned musician Andreww just a few months ago and he's now back with a brand new single, right after Crossroads. In My Head explores a darker side to him, providing more of an introspective version of himself, analysing the oftentimes turbulent relationship between a person and their intrusive thoughts.

Andreww is known for experimenting with different genres, and this rock 'n' roll inspired single in a clear example of this. It is delivered through a characteristically dirty and grunge sounds as well as a mismatch of electric guitars, upping the ante from previous releases. In it, we get a glimpse of the musician's psyche, making this one of his most pensive songs, as he shows off his eclectic style both in fashion and music.

In short, In My Head speaks of those demons that we all have to fight with, in his own words it's about: “challenging your ghosts. Either you go to war with them or you accept them but there’s no denying they are there.” It feels like an actual conversation between himself, a constant tug of war which we can all relate to, although we all know that they're just really ghosts in our heads...