To Earth, she has returned 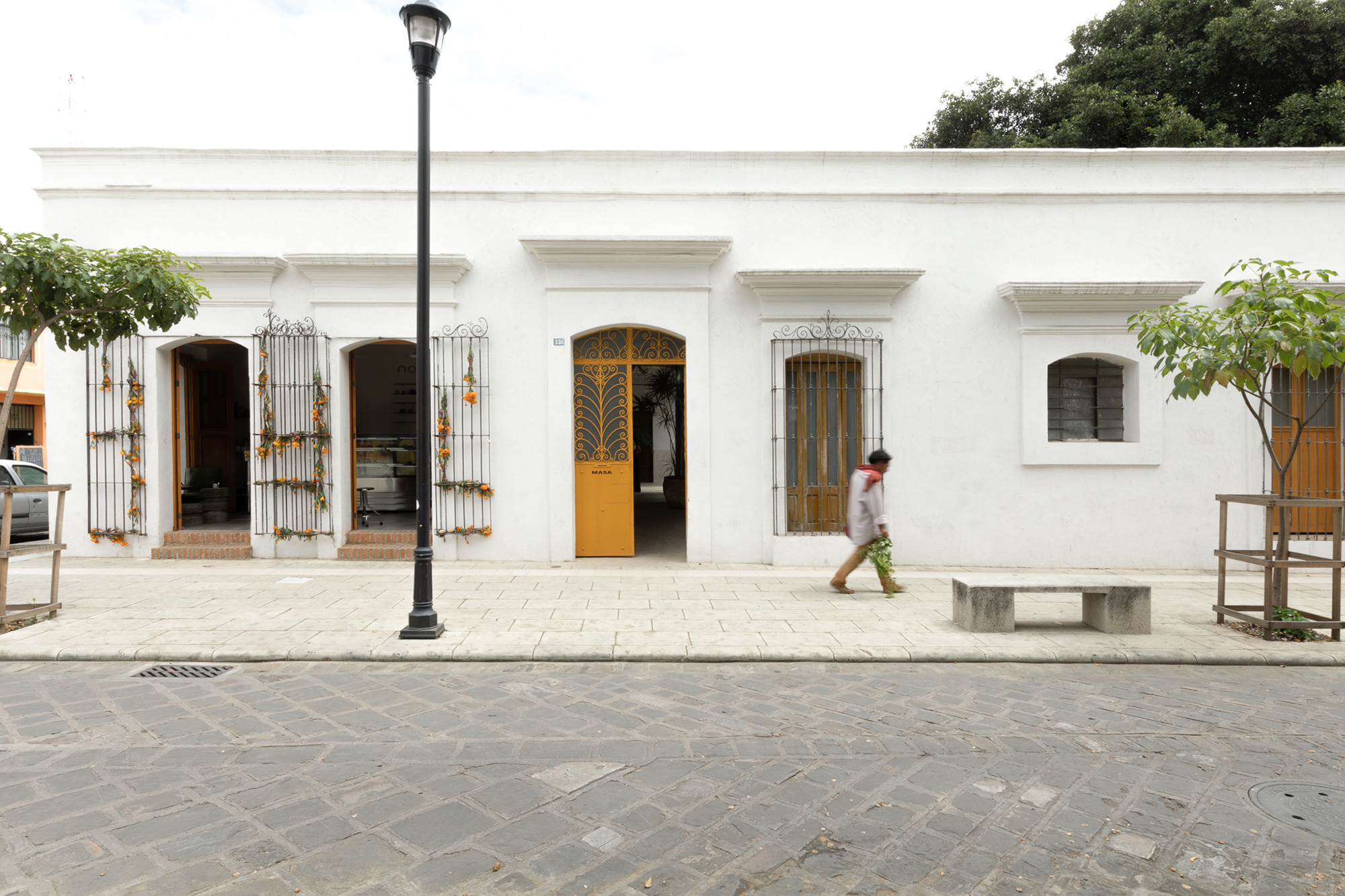 Cuban born and raised in the United States intermedia artist Ana Mendieta comes alive again in the new exhibition Elementos Vitales, presented by MASA Gallery in Oaxaca City (Mexico); the home of the artist’s renowned first filmworks piece Sulieta. Until December 15 guests will be able to watch and be a part of the art that Mendieta created as an extension of herself. In it, they revisit scenes where Ana Mendieta burned, carved, etched and morphed her body into natural spaces; making space for her body to connect with the Earth in celebration of feminine forms. Her bodily traces were ornamented with elemental materials including tree branches, flowers, gunpowder, fire and moss.
Alongside Mendieta’s art, Elementos Vitales showcases the work of four contemporary filmworks artists: Pia Camil, Frida Escobedo, Adeline de Monseignat and Solange Pessoa will also be in presentation at the gallery. All these artists share Oaxaca (Mexico) as the home where they created the filmworks that will be exhibited. Elementos Vitales is launching as a new public art space that celebrates the world of art, design, learning, and evolving.

As an effect of her early life and exile, Mendieta’s concept of home has been a liminal space. After being displaced from Cuba and raised in the States she consistently searched for a sense of belonging and ways in which to root herself. Mexico became a geographical space in which she sought connections to the Afro-Cuban spiritual practice Santeria, that would help her connect with her place of birth. Santeria developed through a syncretism of Ifa, the traditional Yoruba religion, Catholicism and Spiritism. This polytheistic belief emphasised communal-theism, human beings being intertwined with the divinity of land and natural forces around them from forestry to rivers and streams.

Moreover, there lies within the belief core principles surrounding initiation and divination establishing a habitual body that through consciously engaging in practical work ties the physical and metaphysical. There is an emphasis on the body and one's ideology being in harmony through their physical work and this is a practice that can be seen in a lot of Mendieta’s work, not just Sulieta.

Mendieta is known for incorporating her body into many of her own projects, being part of live presentations such as her famous Rape Scene, a commentary on the rape and murder of a student at her university. Knowing all this really explicates the powerful irony of Elementos Vitales’ celebration of the posthumous artist Ana Mendieta, who was intentional in the act of constantly being present and a part of her work. Like the landscapes and archaelogical sites that Mendieta imprinted herself in, the artist was still hyperaware of what occurred after she filled in these bodies or left these negative spaces. Documenting her filmworks emphasised the importance of the aftereffect.

In 1978 Mendeita's Silueta included sculptures to be discovered by future visitors to the places she had left her mark, however, natural processes eroded her work. In a beautiful twist of events, the MASA Gallery is doing what Silueta was created for, connecting people with something higher and deeper within themselves and contemplating the sense of returning, encountering her work, her work returning to Mexico and viewers being able to return to a place of inspiration or change.

Furthermore, these Earth-bodies that Mendieta made often took the form of a feminine shape, as a feminist/womanist herself connecting to that energy is palpable through all her work and the social commentary her art partakes in. This exhibition is also highlighting: Camil, Escobedo, de Monseignat and Pessoa, thus, also celebrating more female forms and artworks as they share their work in lieu of the space that Mendieta’s legacy carved and left for them. The exhibition has been purposefully chosen to be a seated event so that visitors can sit with and amongst the art created by these women and feel that primordial feminine nature Ana Mendieta sought after so much.

While Silueta and Ana Mendieta’s other works can get easily convoluted in the infamous story of the artist’s death, the connection she tried to establish between the body and the Earth is a realm of conversation that is igniting on a global scale, in many different forms. MASA and Elementos Vitales is giving a new lens to a new generation that Mendieta did not encounter in her own time on Earth, inadvertently possibly invoking a new collaborative legacy for femme artists.
Ana Mendieta's exhibition Elementos Vitales is now on view at MASA Gallery in Oaxaca (Mexico) until December 15. 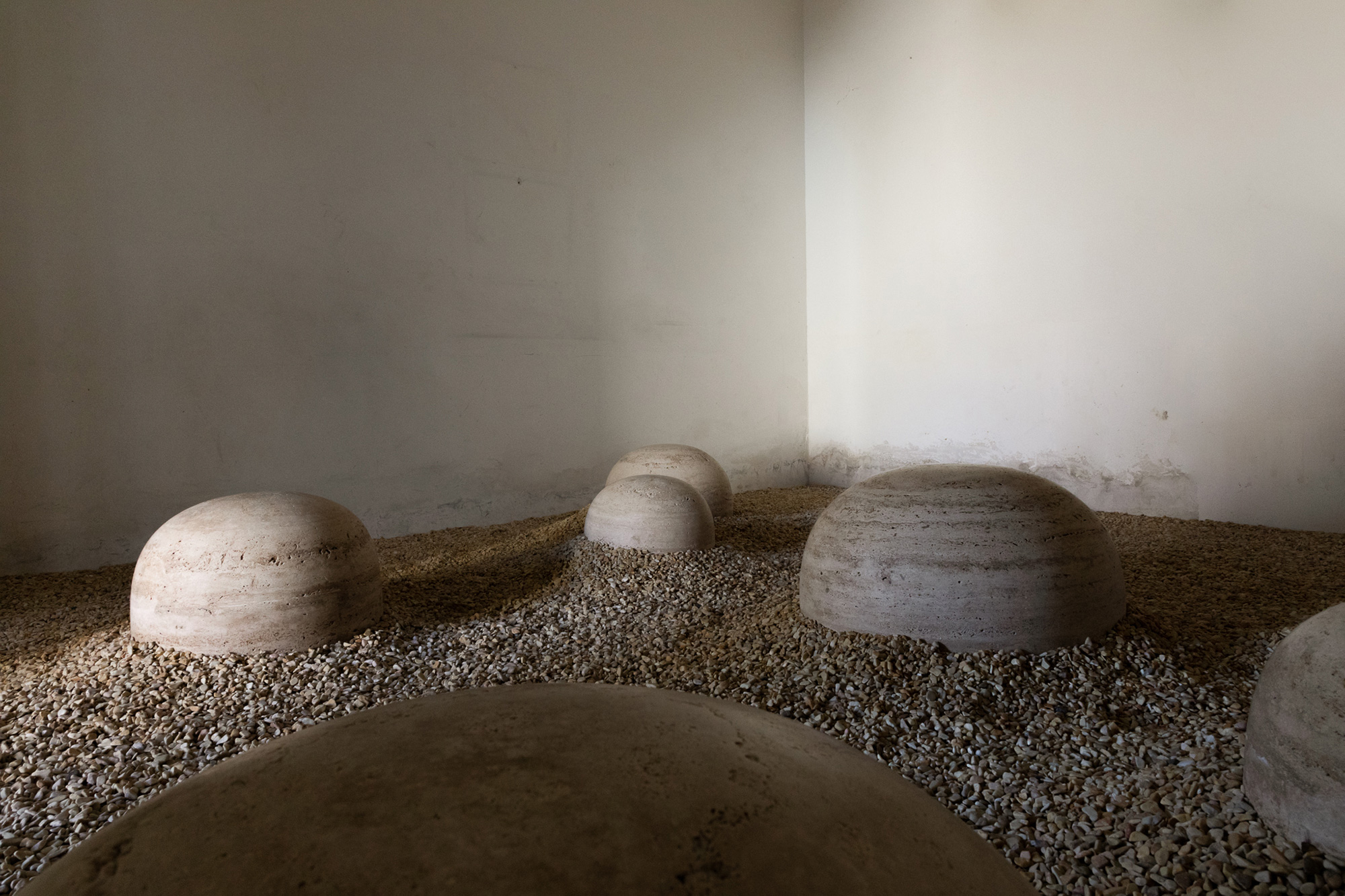 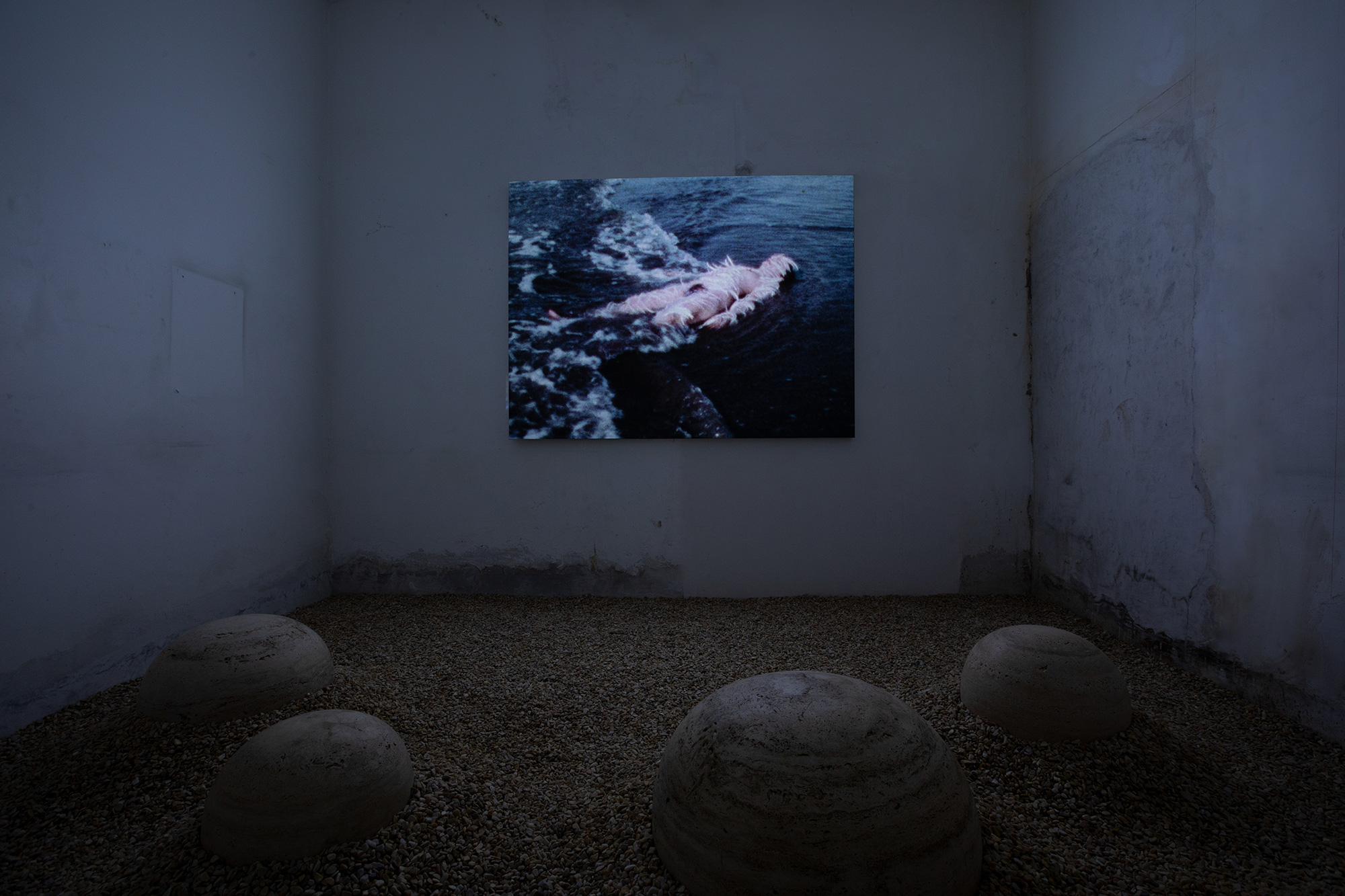 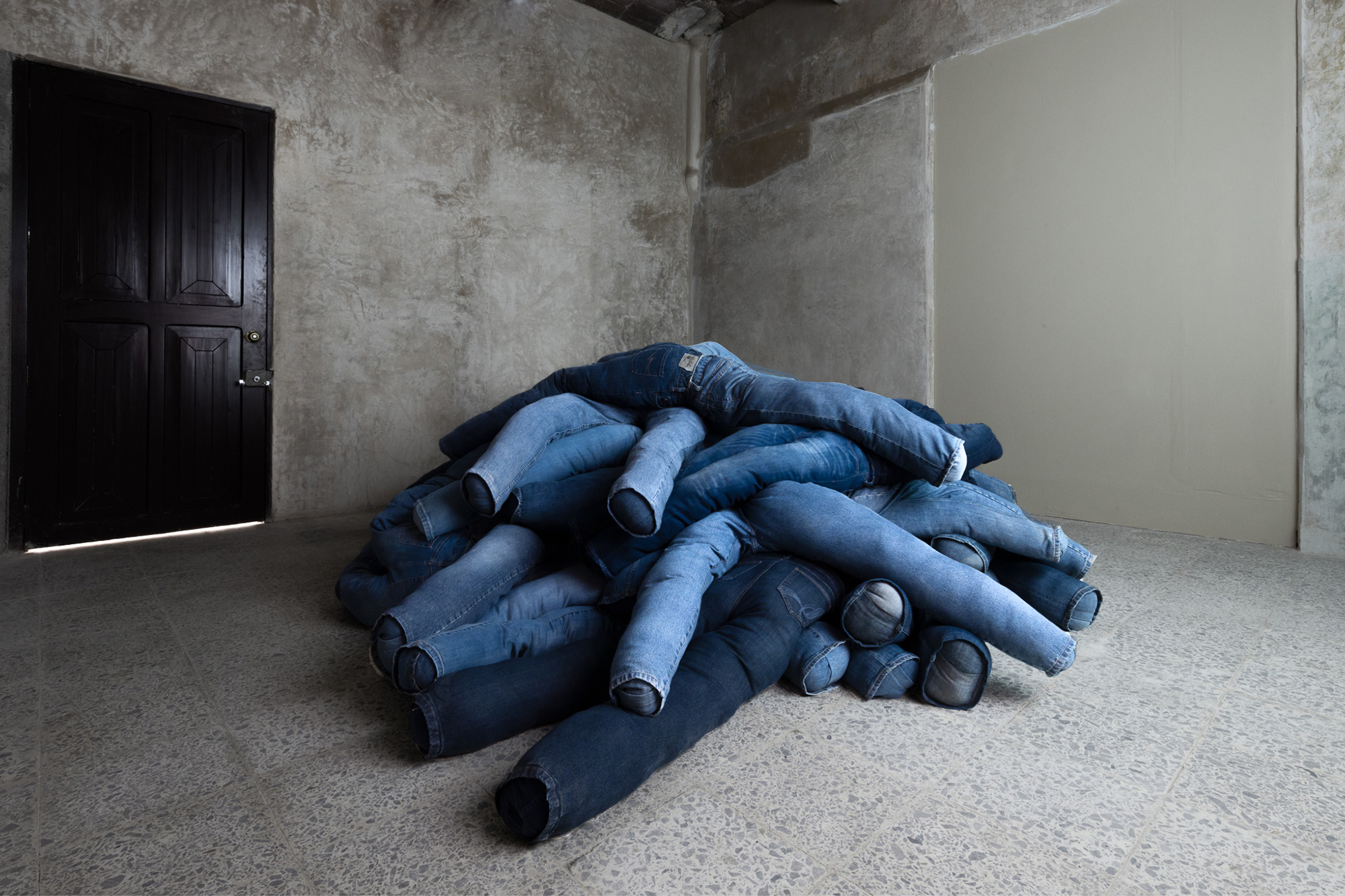 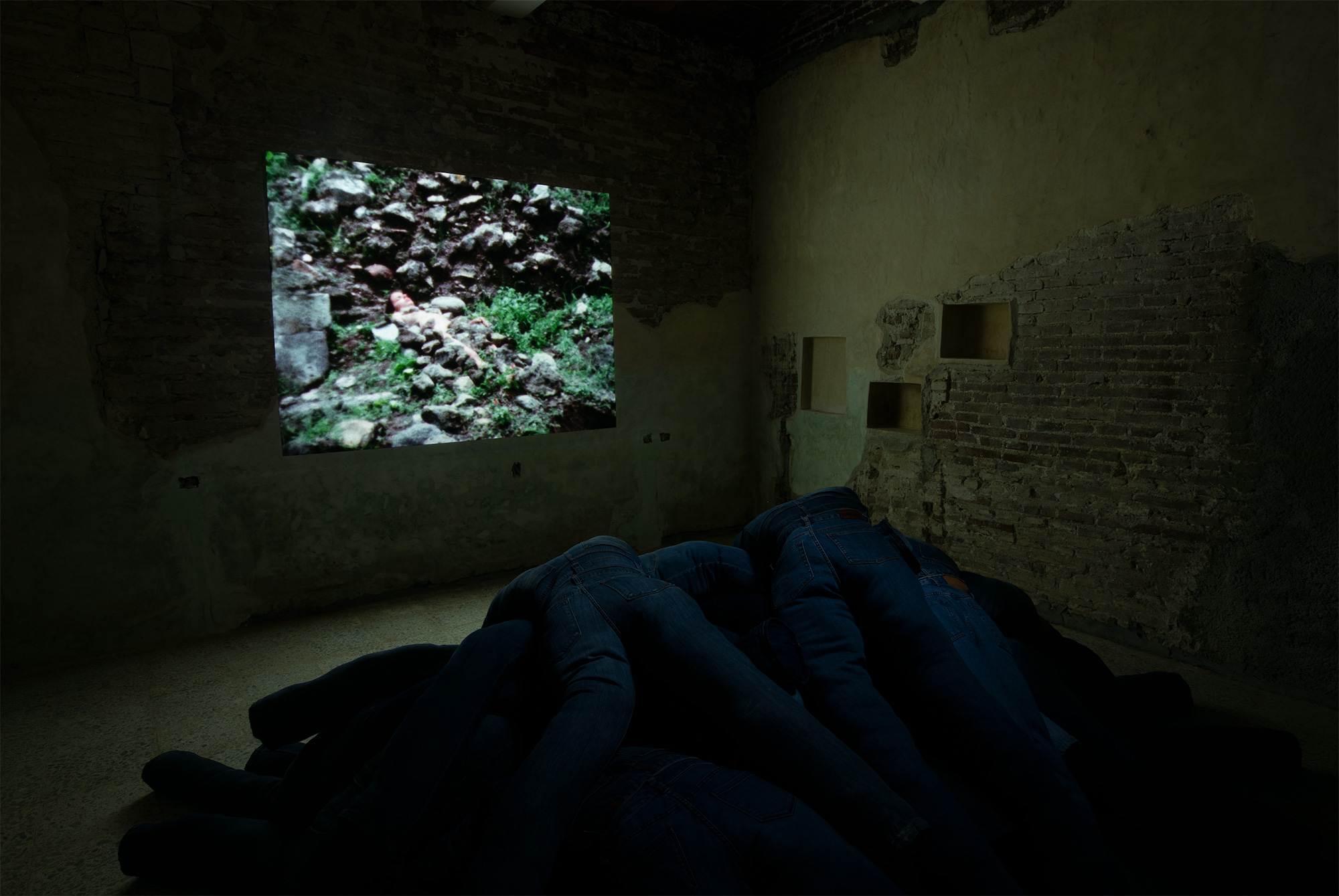 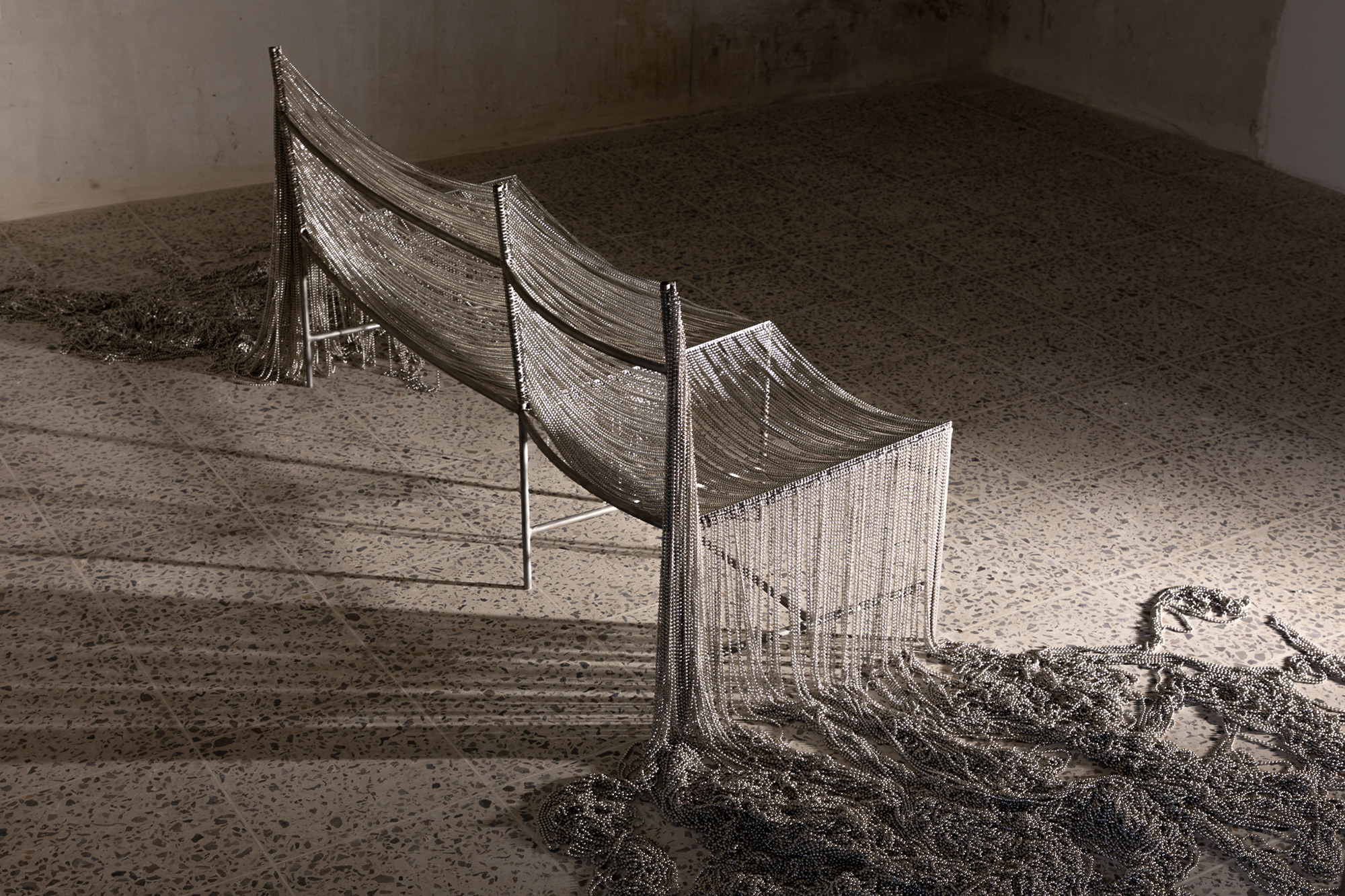 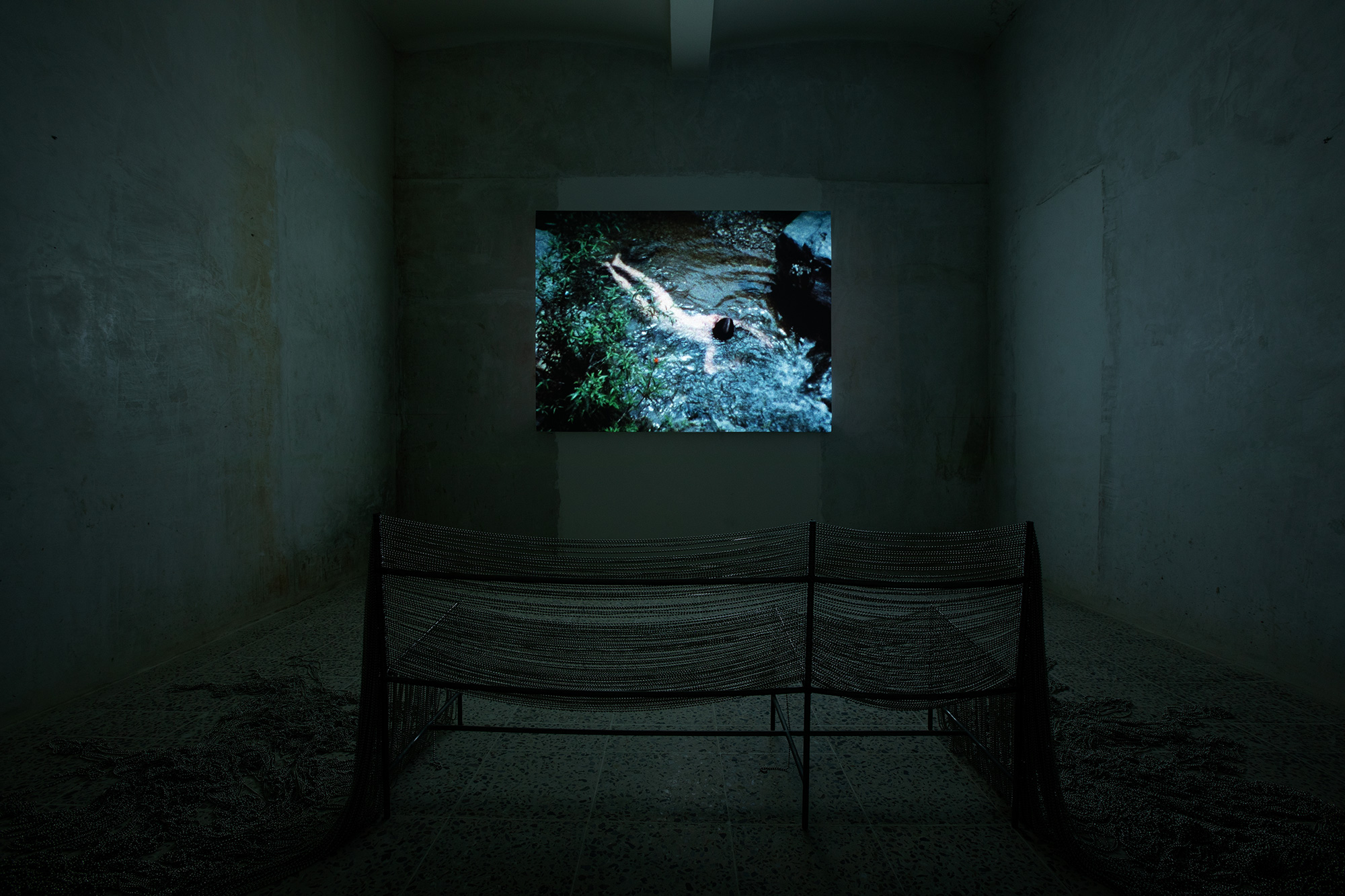 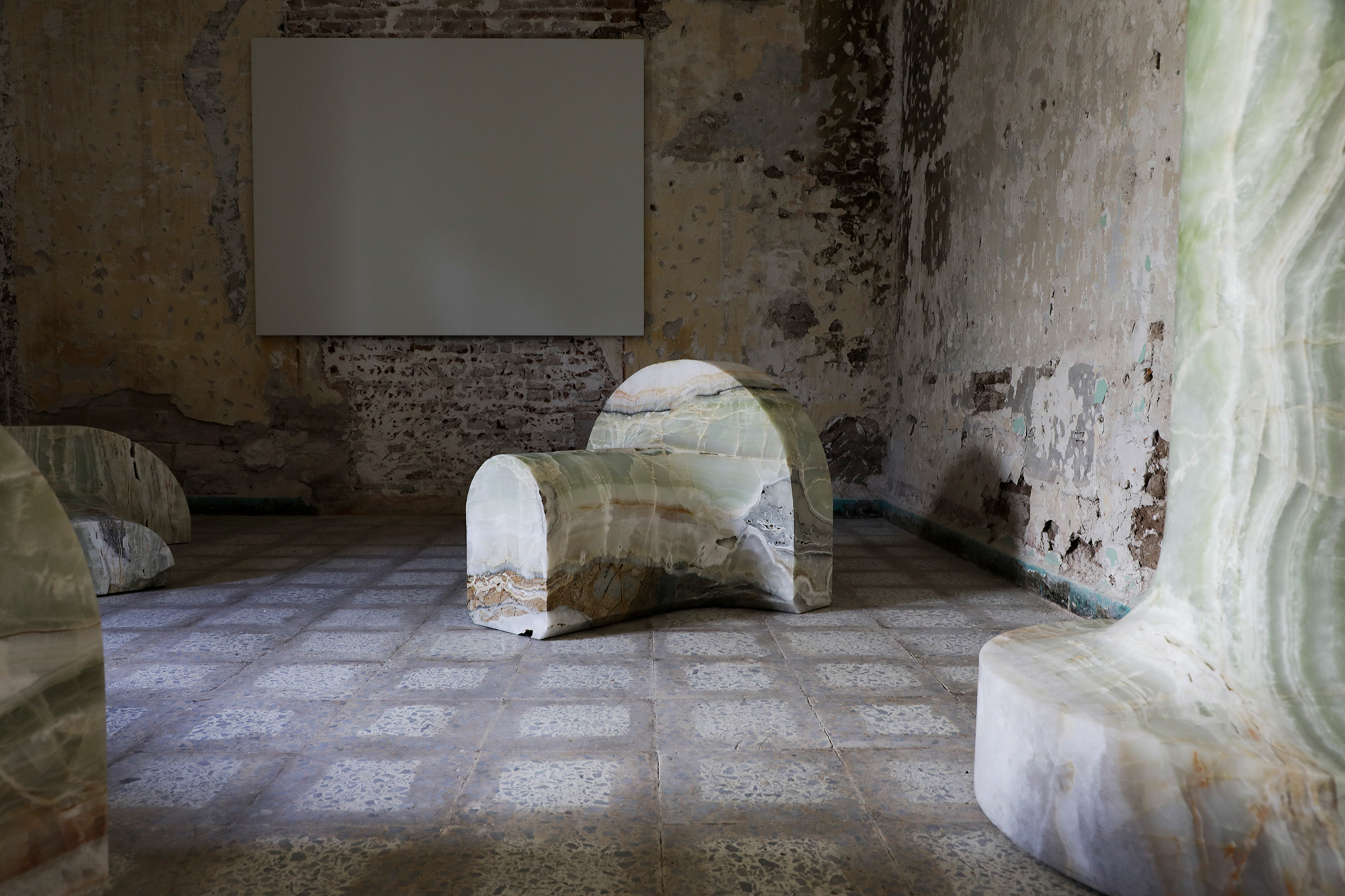 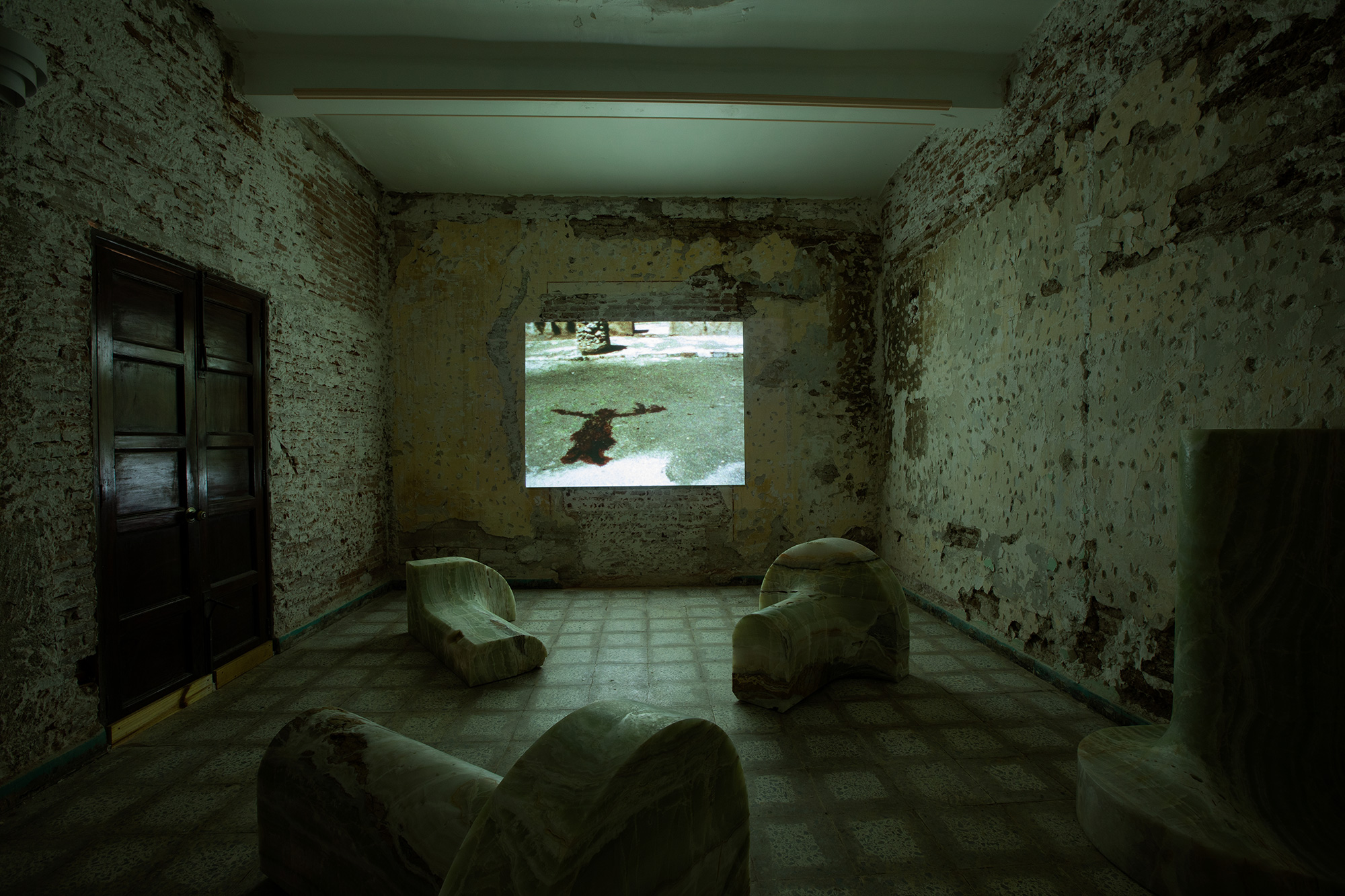 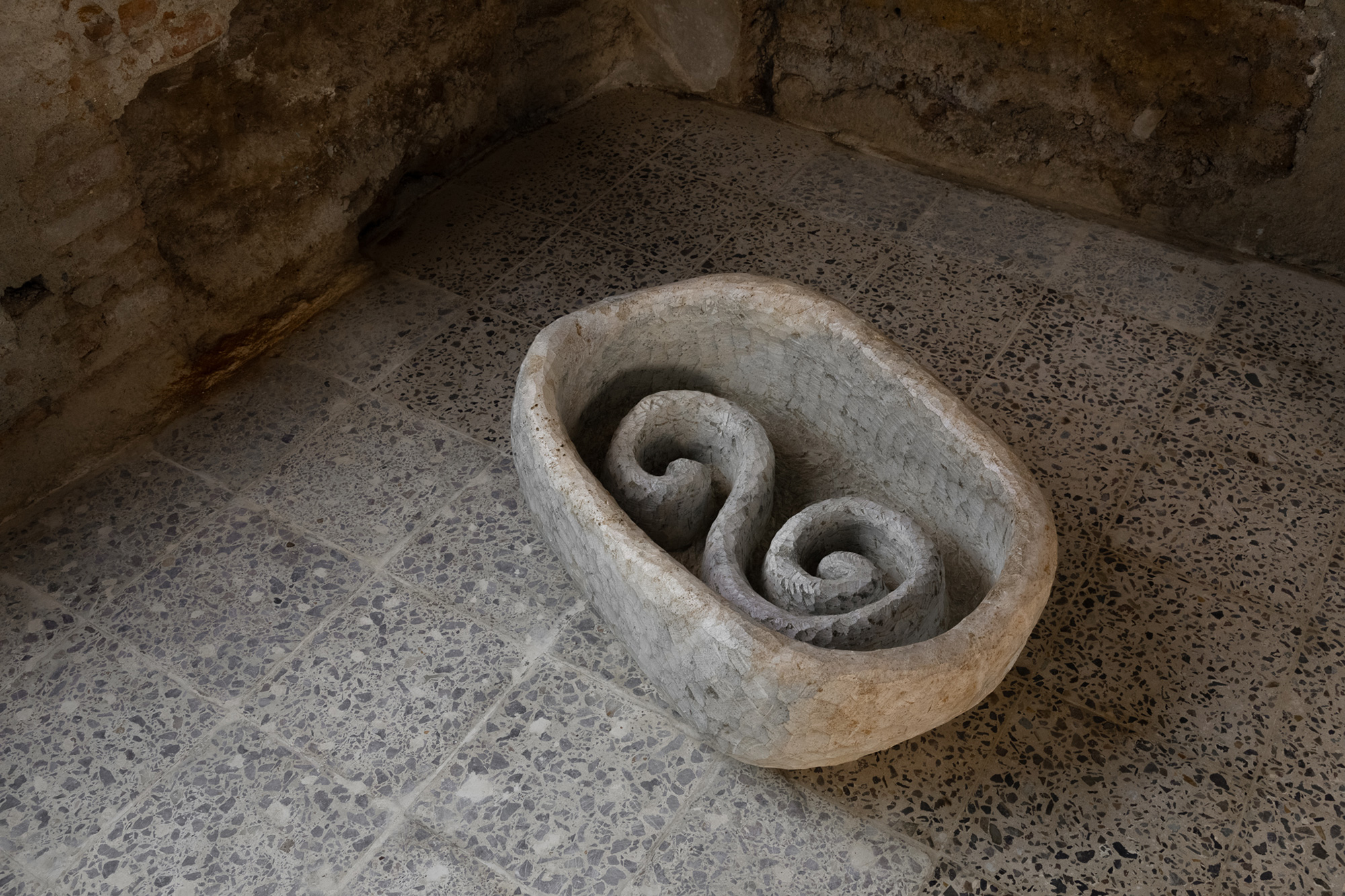 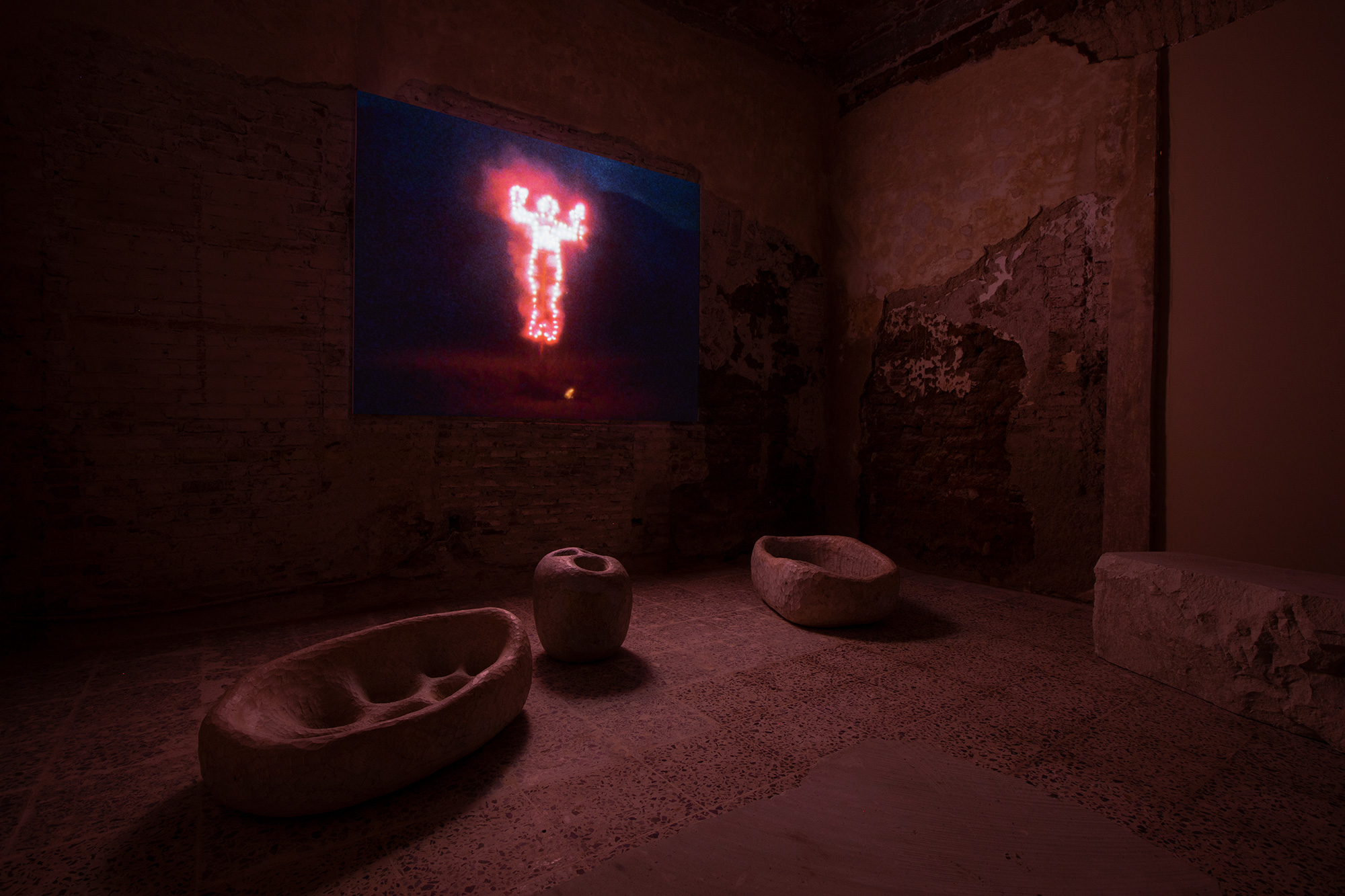