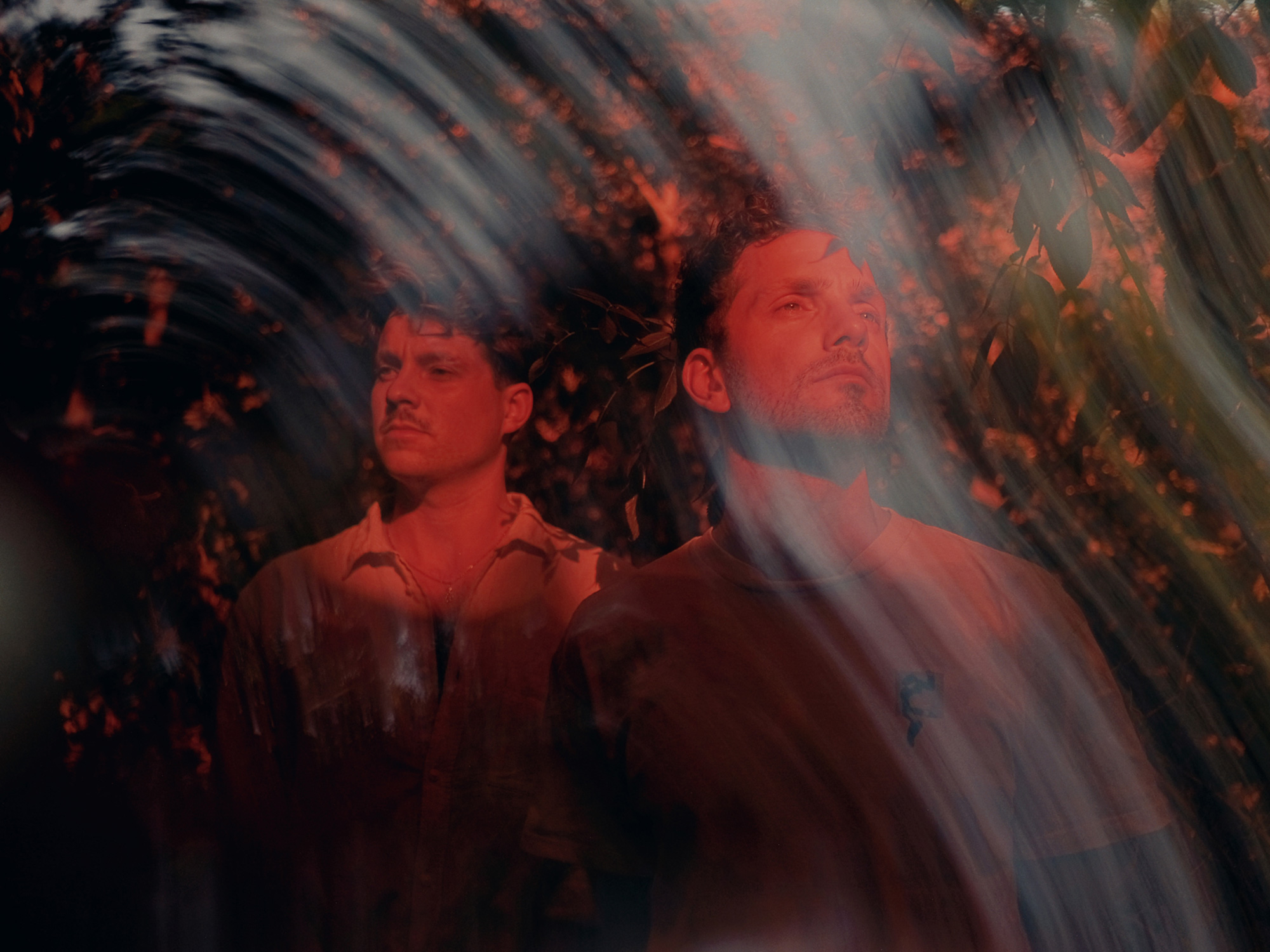 The last time we spoke to Amy Root they were presenting their AvA EP, a work they released after launching their debut EP Lynn in 2018. Now we talk with them again on the occasion of the release of their new single, The Knot, as part of their four-track EP The Knot. This is the first sneak peek they unveil from their upcoming project, which will be presented on November 24. The Dutch duo Lukas Amer and Sjoerd Huissoon now release a first single which became a mysterious journey towards the transcending sounds of this single together with Felix Machtelinckx's writing.

This new release is a preview of where the sound of the original duo from The Hague will be headed in the coming months. Having already shown their immense capability of making music that compels great visual, mental and almost mythical images triggered by their electronic beats and harmonies, Amy Root continue to demonstrate the coherence of their musical project and its evolution. Since they met again at the Conservatory of Rotterdam after crossing each other's paths in the past, they have not stopped making their singles real hits. Some of them even exceed a million listeners on Spotify.

In less than a month we will know The Knot's second single, Running, which will be released on November 3. And at the end of the month we will be able to listen to the full EP, along with their single Wrecking, which presents a deep melody with stunning lyrics together with the vocals of Simon Nuytten. But that’s not all. To celebrate their upcoming EP they will play a round of shows across The Netherlands. Ticket-sale starts tomorrow at 10am. Don't miss out!