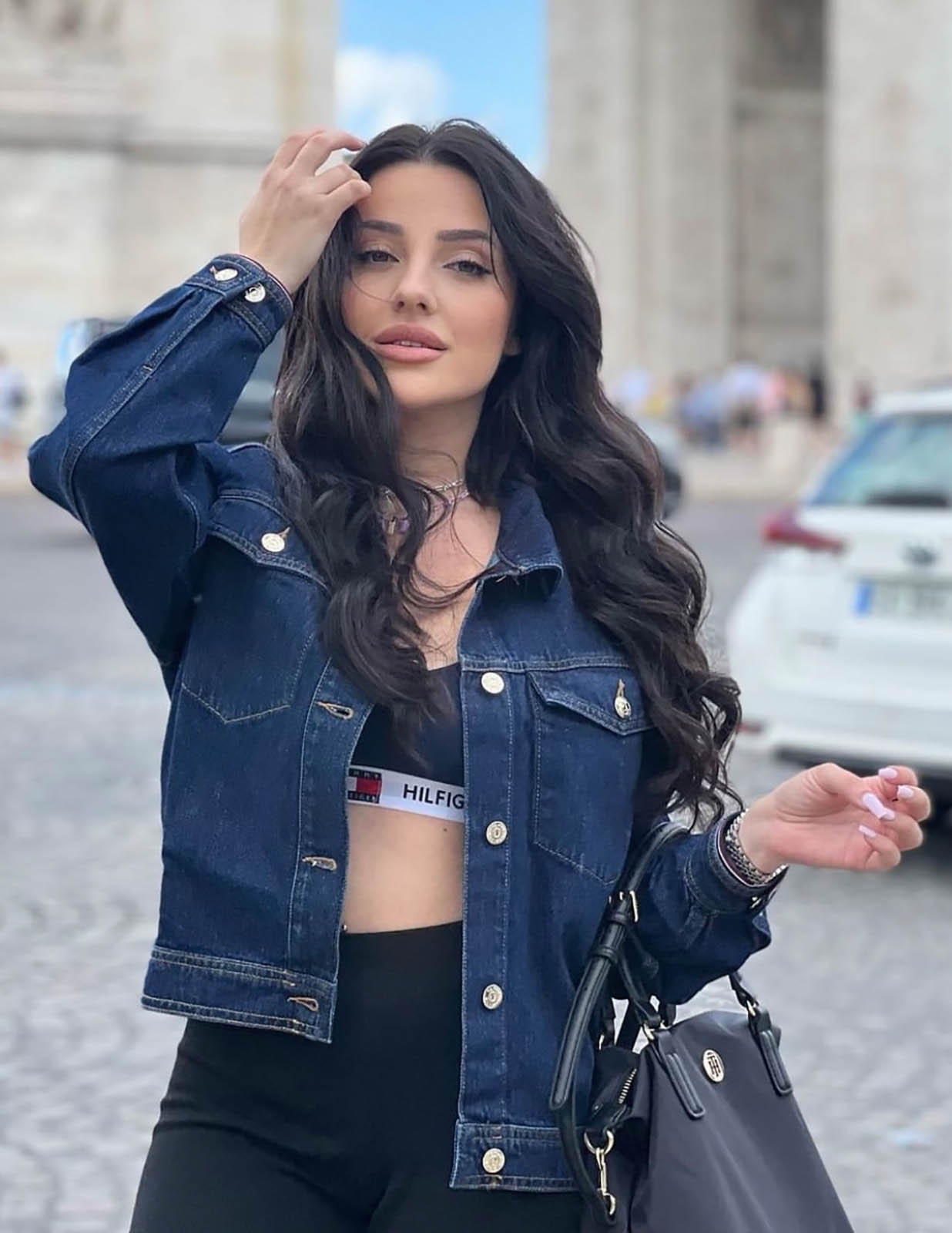 Beyond garments, aesthetics and trends, fashion can (and should be) an experience. A way of expressing ourselves, of communicating without the need to resort to words that sometimes are turned into barriers which make it difficult to transmit messages. Being fully aware of the need to make this sector a meeting place, Amazon Fashion is now allied with Twitch in what is its first campaign on the live streaming platform. After having toured Europe accompanied by two teams of world-renowned streamers, emerging creators and fashion experts, and having overcome different challenges organised by some of their favourite Amazon Fashion brands, tomorrow they land in Barcelona to celebrate the victory of one of the the teams. Stay tuned!
A few days ago, we got to know the collaboration of Amazon Fashion with the designer and winner of Making the Cut 2 Andrea Pitter to launch their first designer co-brand, Terea, demonstrating once again their support for young creatives and their commitment to the diversity. Now they celebrate the season with a European tour in which some of the best Twitch ambassadors wear different clothes from some of their brands, including Tommy Hilfiger or Reebok, among many others, entertaining and involving the audience through four streamings.

This week has been especially intense for the two leading teams of this latest action led by Amazon Fashion and Twitch: Jack Manifold, one of the biggest streamers in the United Kingdom; MckyTV, very popular German Twitch streamer; and Nikoleta, members of Team 1; and Loretta Grace, one of the most popular Italian influencers; Mayichi, known mostly for her Twitch channel, where she posts Minecraft and Just Chatting content; and Caroline Hu, with over 750k followers on TikTok, members of Team 2. In just a few days, these international stars have visited Paris to complete a Tommy Hilfiger styling challenge, before enjoy a yoga class with Reebok. But what were the exciting challenges that some of the best Twitch ambassadors from all around the world took on in these epicenters of fashion? 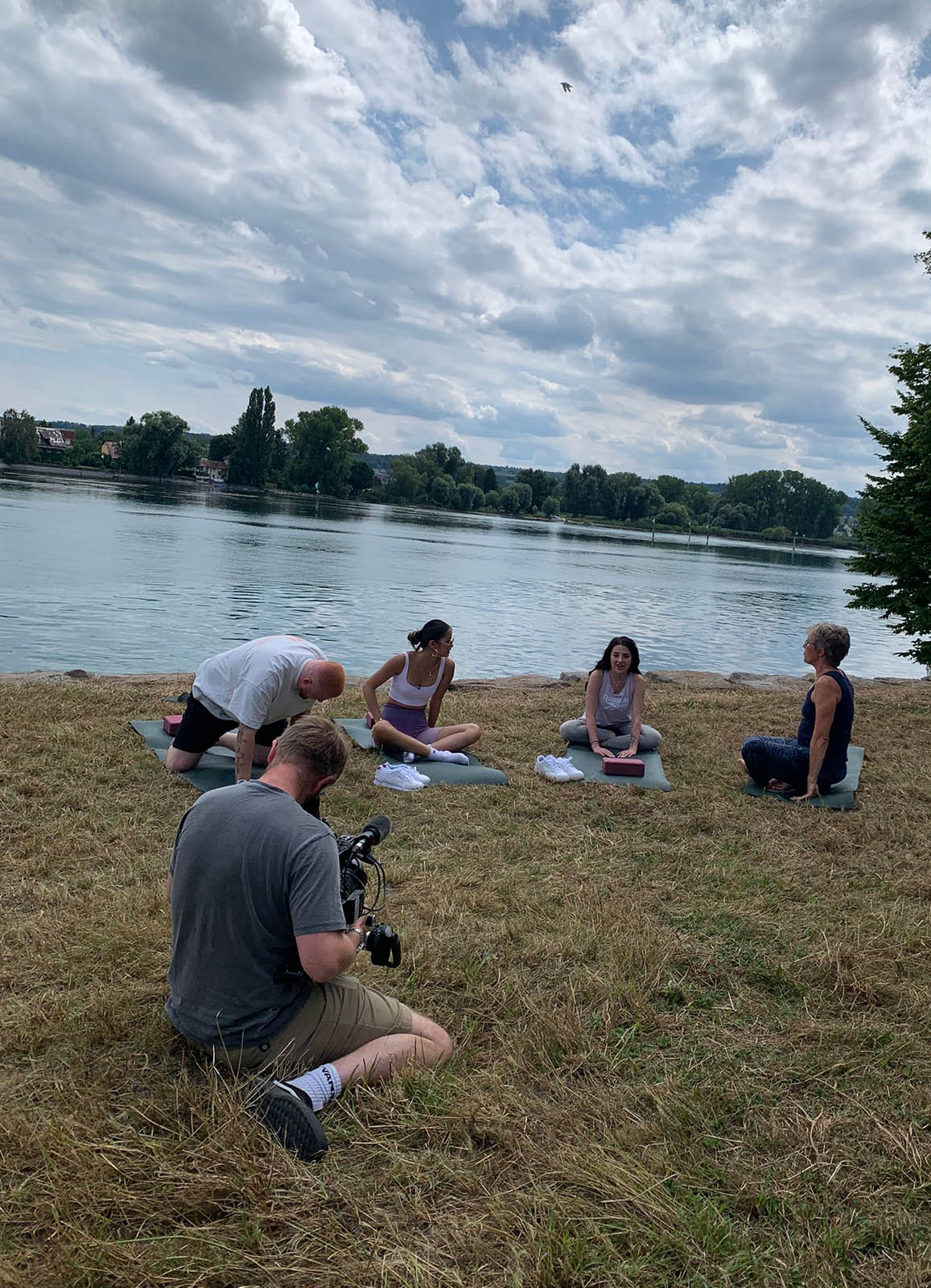 In Paris, they carried out one of the funniest challenges and the one that generated the most expectation. They had to turn a stranger into a ‘Street Fashion Icon’ armed with Tommy Hilfiger clothes and accessories, who had to agree to be dressed and photographed by Polaroid. Which was the prize for the winner? Luxury travel to the next leg of the journey, whilst the others travelled by scooters and buses. Having started their European route in Hoxton, London, the next stop after Paris was the Reebok Yoga Challenge, which took place outdoors near Lake Constance, on the border of Switzerland. There they had to unleash their creativity and test their limits by attempting some impossible positions in order to win prizes – creating their own new yoga position and giving it a name. The winners got luxury accommodation for the night, whilst the others started setting up the camp and collecting firewood.

But, in addition to the different initiatives held by the big cities, the two teams had an even more difficult challenge: being able to create something that sells under time pressure on the road. A major challenge which was about sales and knowing their audiences, something essential for any professional who makes their talent their business, whose starting point/inspiration were images and words collected on their journey. There is no doubt that this new project led by Amazon Fashion is just the beginning of an adventure that has only just begun. Because, as Alex Barnett, director of marketing for Amazon Fashion Europe, anticipates, “we are looking forward to exploring the creative opportunities that this partnership with Twitch opens, and finding innovative ways to help customers discover their favorite clothes and brands on Amazon.” See you tomorrow night in Barcelona to put an end to this first chapter and celebrate the victory of the winning team. 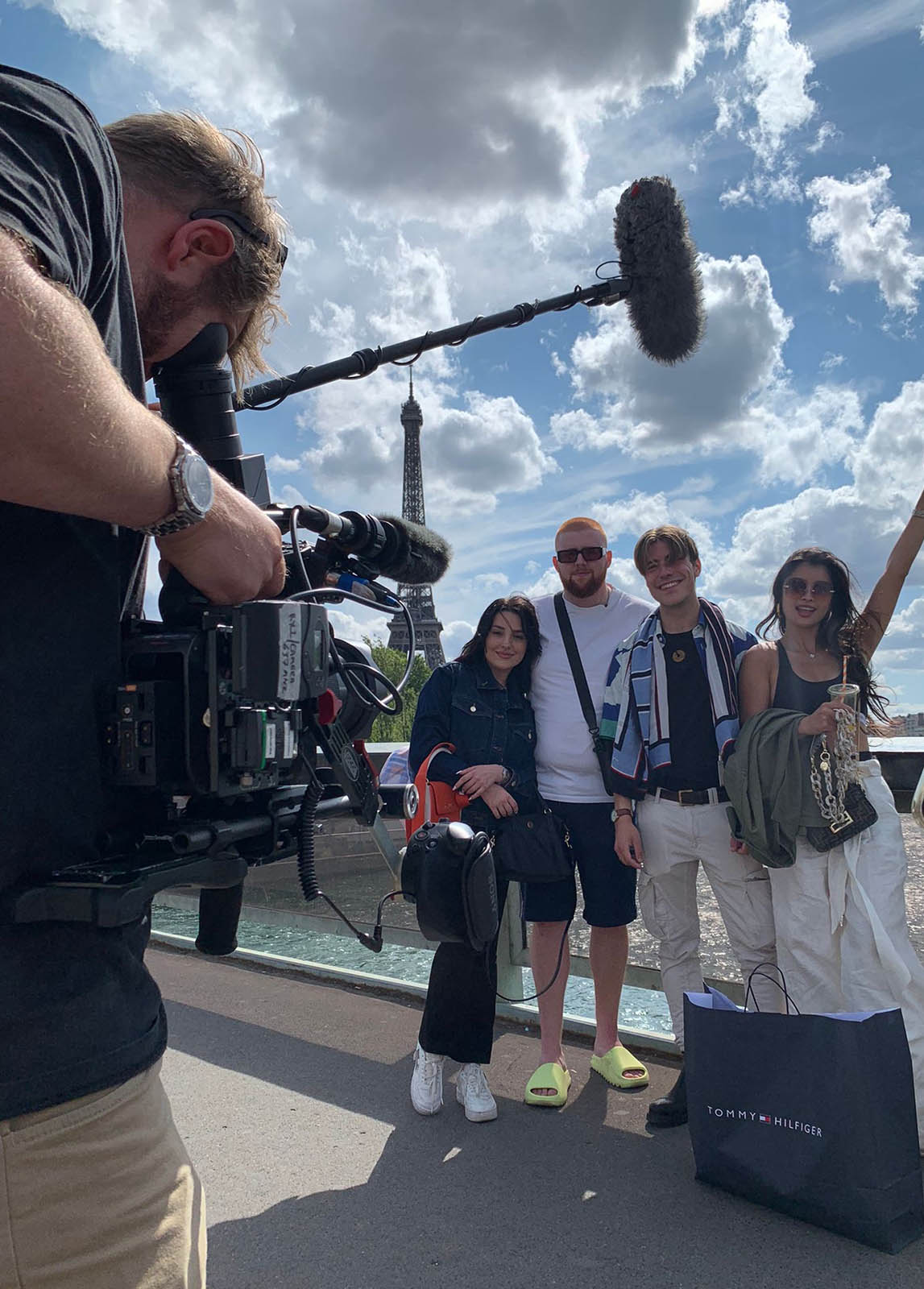