Take a chance on yourself 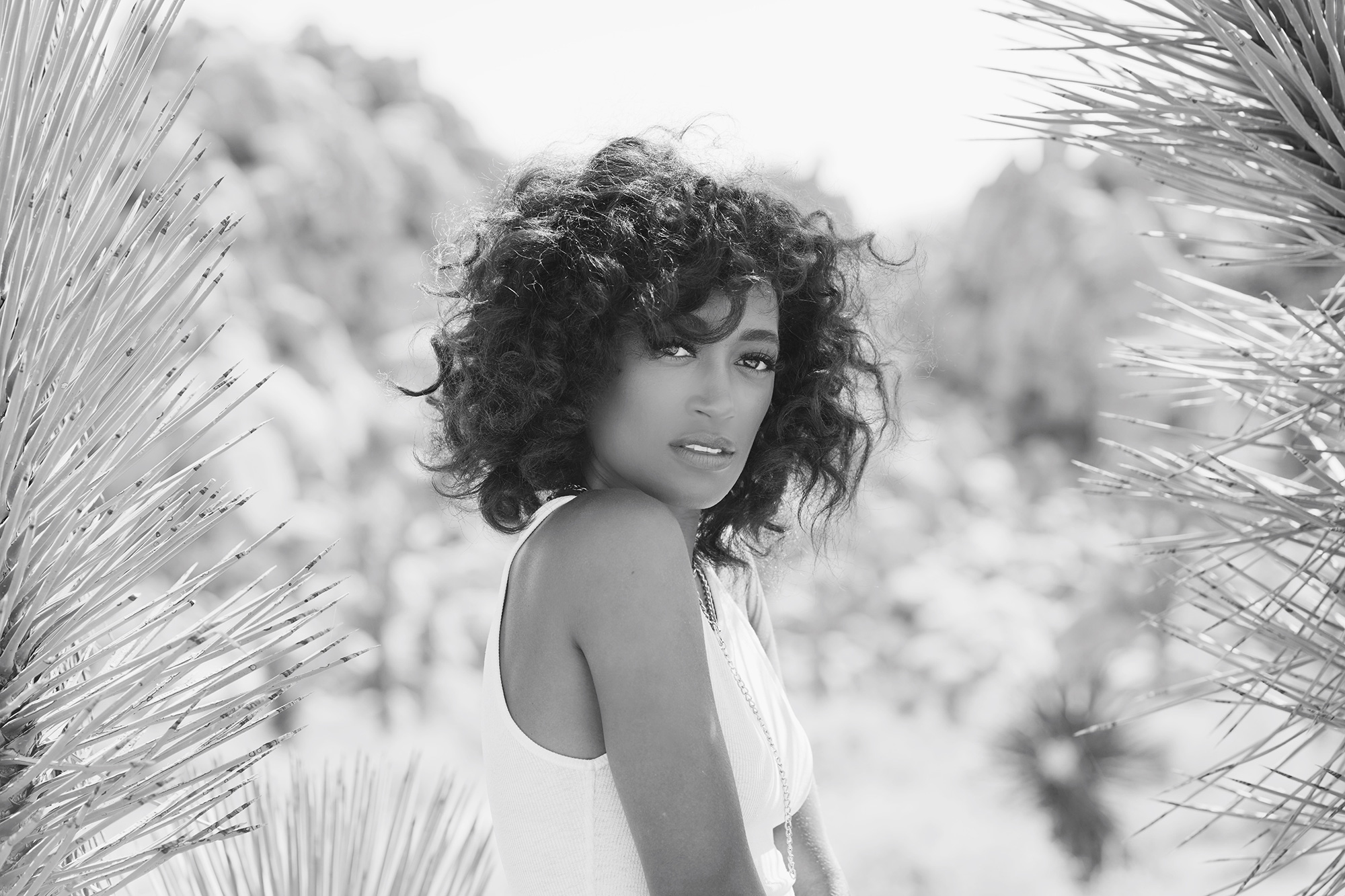 Amanda Brown is not afraid of anything. She has realised that making big decisions leads to new beginnings, which are sometimes necessary and end up translating into experiences that make us grow as human beings. The Bronx native, Puerto Rican Jamaican representing artist reflects on this theme in her new single, Amazing. This is the third preview of her forthcoming EP, which comes after having released two previous singles. A hymn that encourages everyone who listens to risk and dare, to take the leap into the unknown and overcome fear.

“It's my farewell to a life and relationship that had become dark and problematic,” the artist comments on her new single, Amazing. A goodbye with which the singer whom The Voice established to fans as a captivating front woman is empowered and gives way to new life stages. “I thought I'd live in New York City forever but the life I was living was no longer serving me and it wasn't sustainable. I wasn’t being kind to myself and was running from the truth for years until the truth was no longer avoidable,” she adds when asked about her latest single. A song that she co-wrote it with Somme and it was produced by Kenny Carkeet, a former member of Awolnation.

After some of the most established recording artists in the world have been drawing on her talent for years and having received intense musical training, Brown is unstoppable and nothing and no one can stand in her way. “Nothing lasts forever but when you take a chance on yourself, life often surprises you with the very things you’re seeking,” she now shares with her audience. She left her childhood home and partner of six years and moved to the west coast with four suitcases, a bookshelf and fifteen boxes. And now she doesn't hesitate to share her experience with all her listeners.