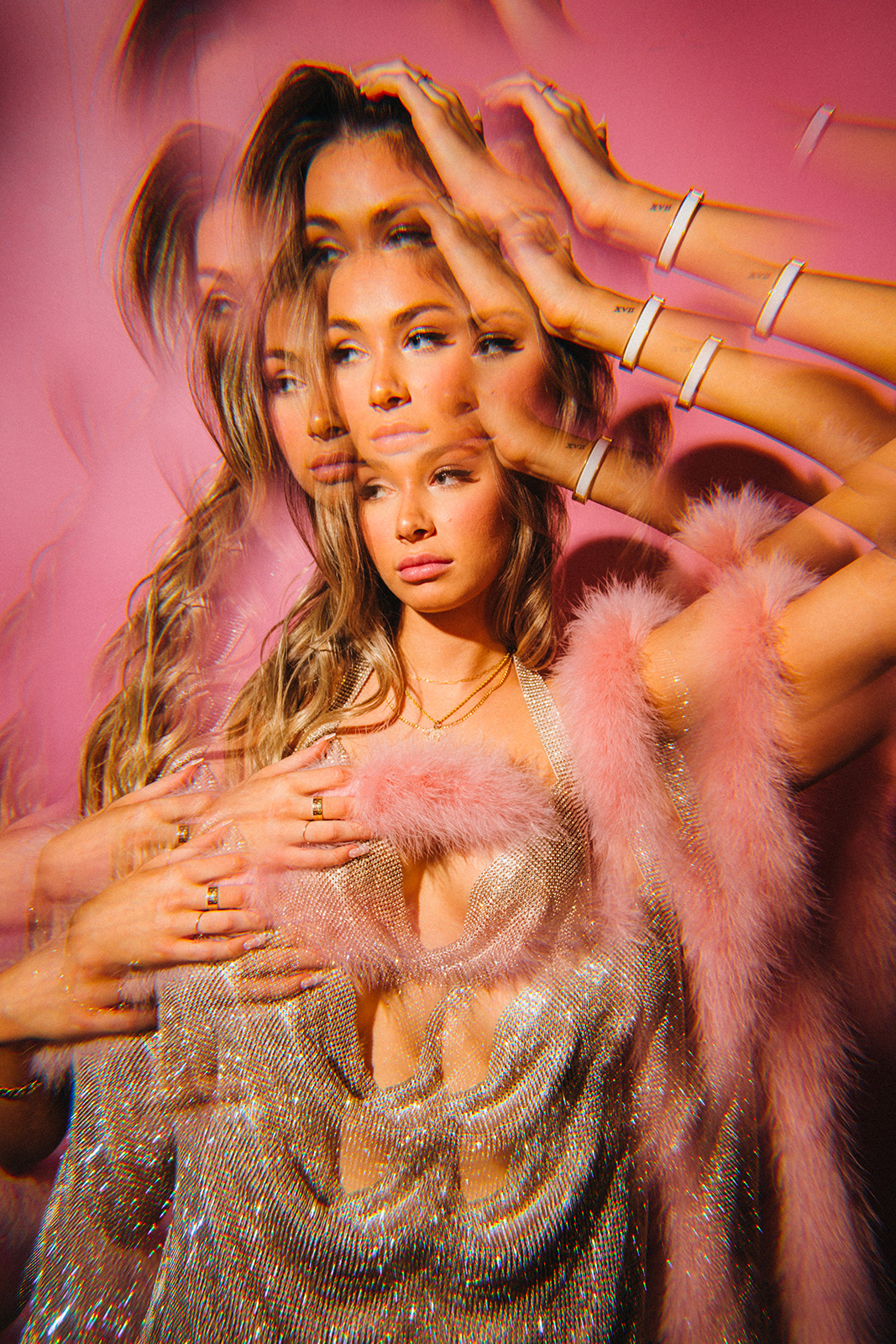 Some people find their escape in painting, writing or fashion design. Others free themselves from all ties through music. Singer, songwriter, actress Ally Barron belongs to this second group. “All of my songs are things I can't really say to someone out loud,” she says openly. And now she releases her new single, Read it and weep, a song with which she encourages people to surround themselves with great friends and live out their best single youthful years: “Life is too short to be surrounded by toxicity.”

Her single Just friends turned into a hit, and today exceeds over eighteen million streams on Spotify. Quite an achievement for the artist who grew up in a Southern California suburb and cements her personal style under the influence of everyone from Rihanna to Alessia Cara or Zara Larsson. “It’s soulful pop,” she explains, “I’m pushing into the R&B realm because I’ve gotten more comfortable singing this way.” After releasing Start again, Naked or Moving on, and having unveiled her debut EP Sincerely, AB in 2021, the artist wants to be a role model for girls of all ages.

“We’re all growing up and going through these issues of boys, being your own woman, and different stages of life. I want to be there for those girls if they need someone to talk to,” she comments on the message and the goal she pursues with her music. Now she empowers independence and personal growth with her new release Read it and weep. “Although I was not involved in the writing process, it is a song that heavily speaks to me after being through some tough relationships.” Her music is based on personal experiences with which the singer connects and empathises with her audience.