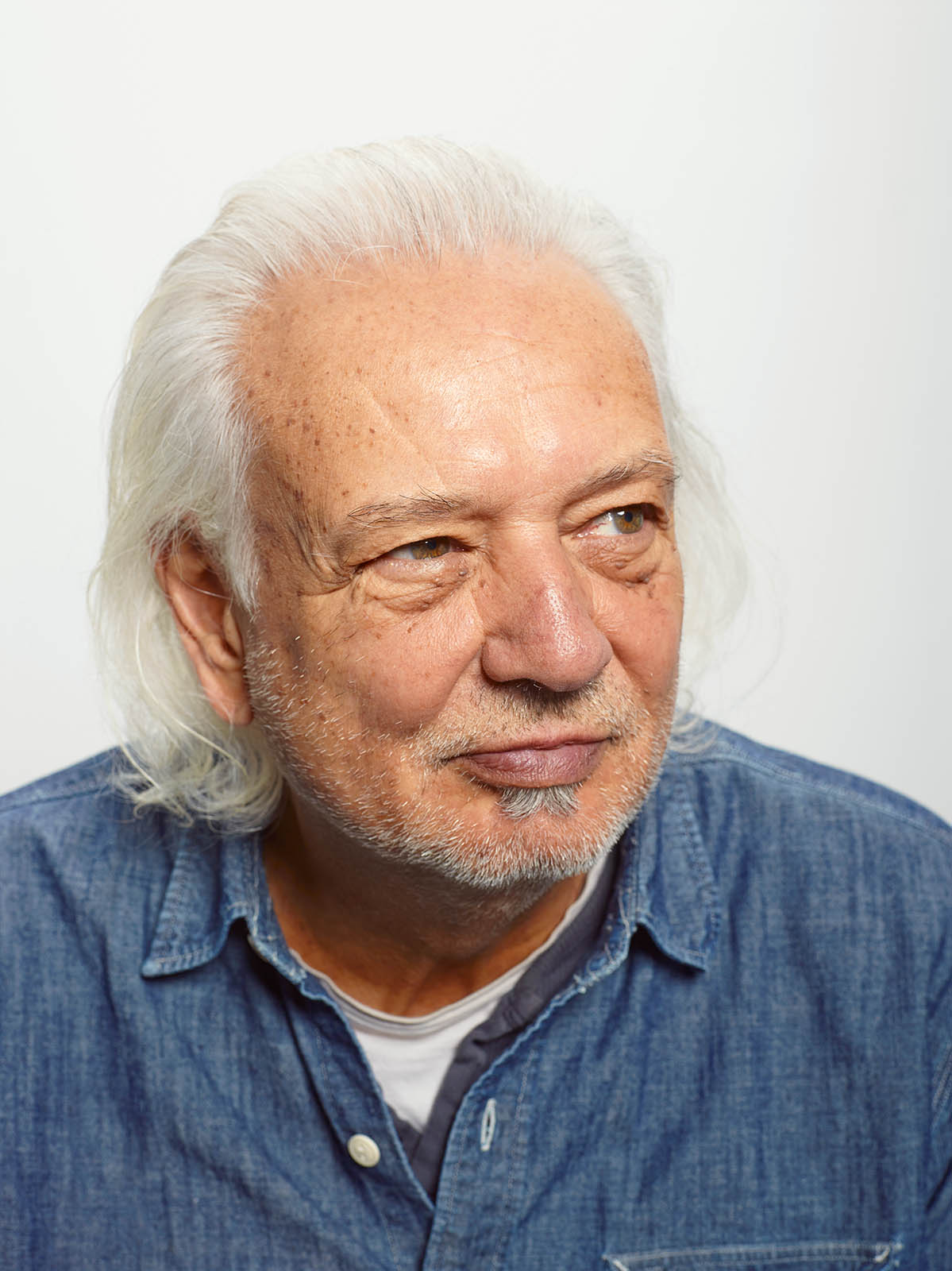 Spanning over fifty years of his career, don’t miss the Hammer Museum’s major retrospective of Allen Ruppersberg’s work until May 12. The conceptual artist, who established himself in Los Angeles in the mid-1960s with the goal of becoming an illustrator, soon became part of a group of creatives – including John Baldessari and Ed Ruscha – intertwining images, words, pop culture, and mass media.
The exhibition, titled Allen Ruppersberg: Intellectual Property 1968-2018, delves into the impressive body of work of the Cleveland-born artist – it includes more than one hundred and twenty pieces – through four different sections: Locations 1968-1973; Reading and Copying 1974-1984; The Archive 1985-2003; and Memorials 2004-2018. So basically, it covers from his earliest works, which merged performance, installation and sculpture (like Al’s Café and Al’s Grand Hotel), to his latest ones, many of which are dedicated to “fellow artists, poets, novelists and musicians who were crucial to his own development as an artist”, reads the exhibition text, like Allen Ginsburg or Robert Rauschenberg.

Originally organized by the Walker Art Center (Minneapolis), the biggest retrospective of the conceptual artist now moves to Los Angeles, a few days before the first edition of Frieze art fair opens in the Californian city. “Allen Ruppersberg has been a force in Los Angeles for many decades”, said Ann Philbin, Hammer director. “He was a key figure in establishing our city as a center for Conceptual Art with innovative projects […] This seminal work is part of the Hammer’s collection, and we’re thrilled to share fifty years of this artist’s impressive career”, she continued. So if you’re around, don’t miss the comprehensive show and get to know one of the most innovative American artists of the second half of the twentieth century. 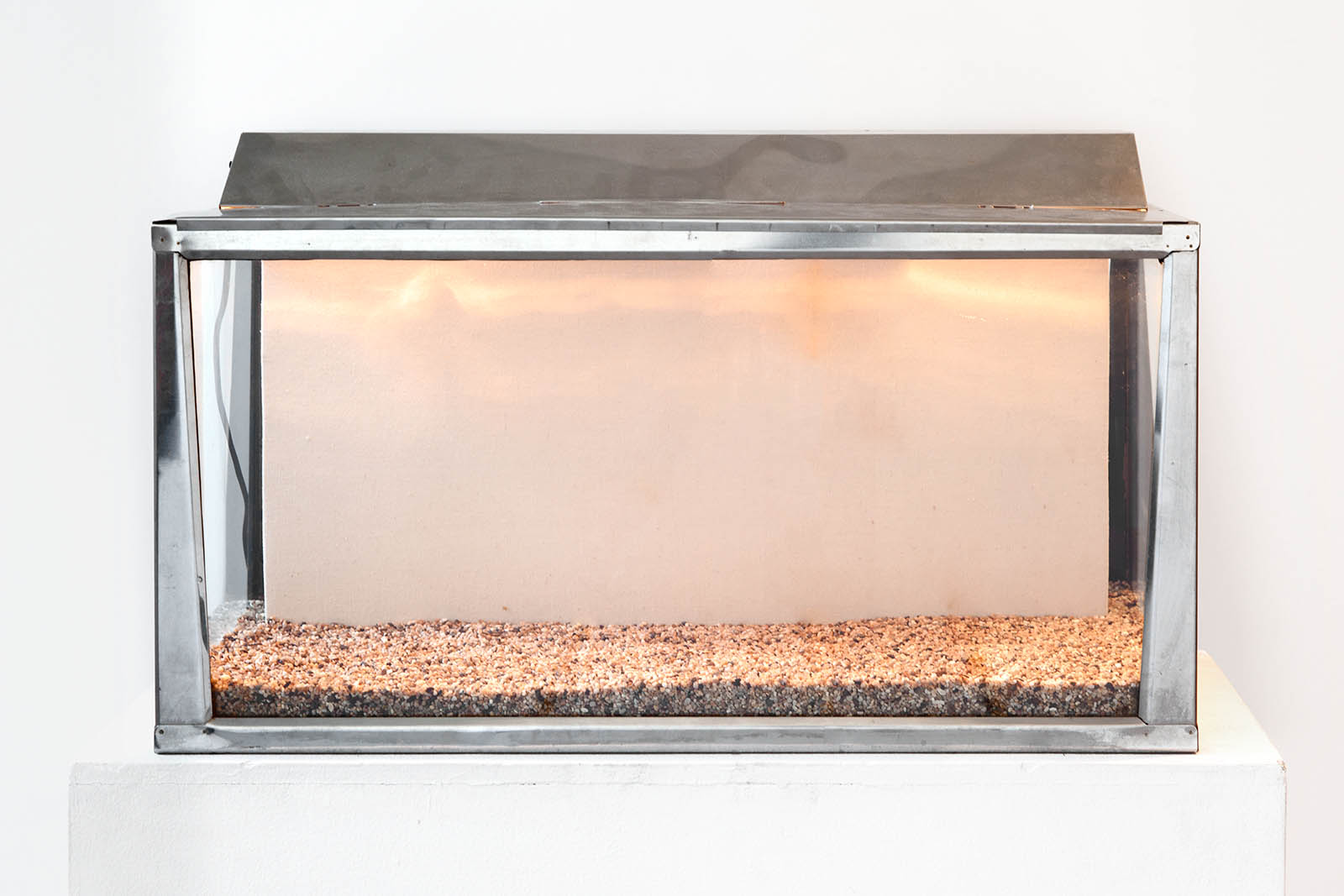 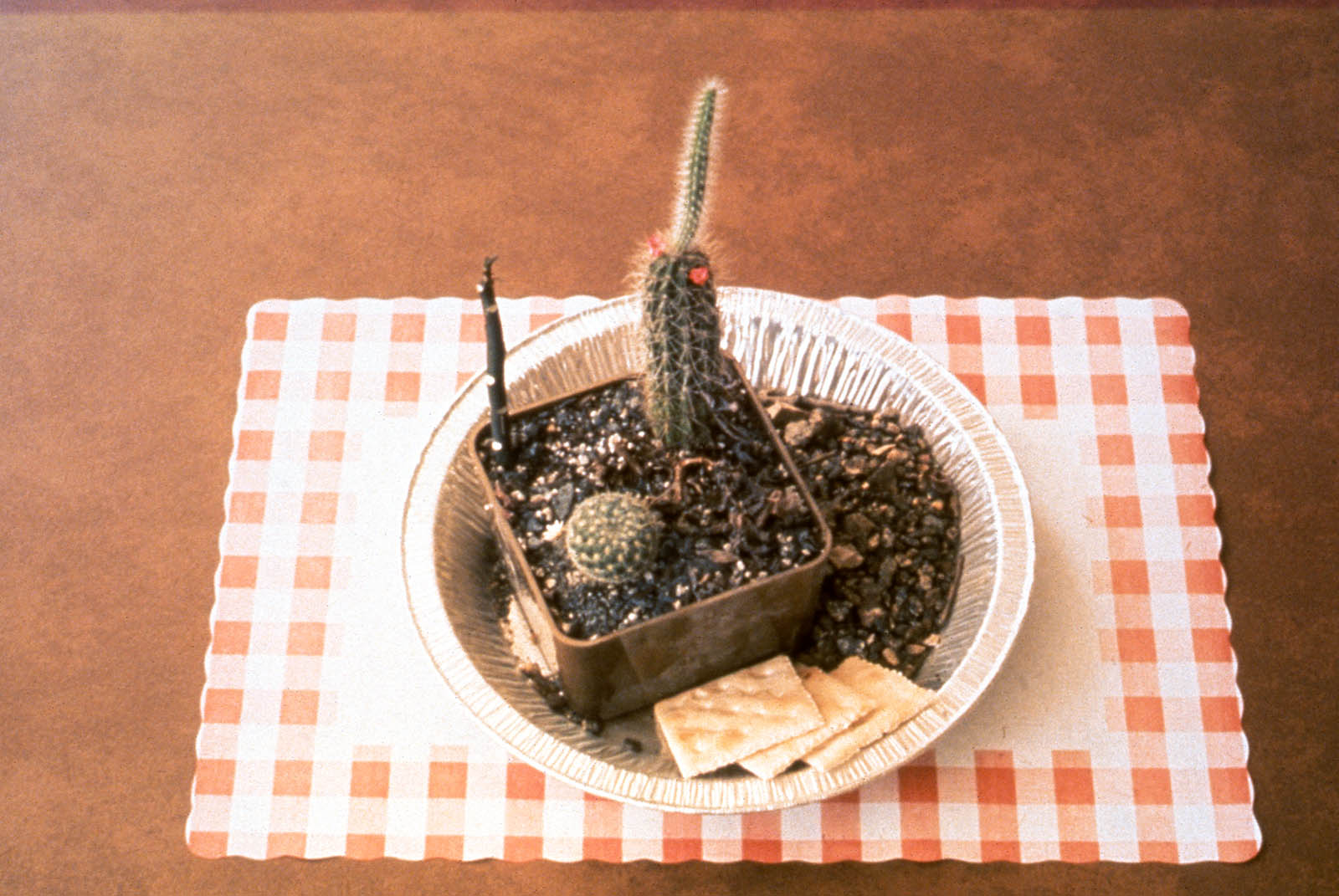 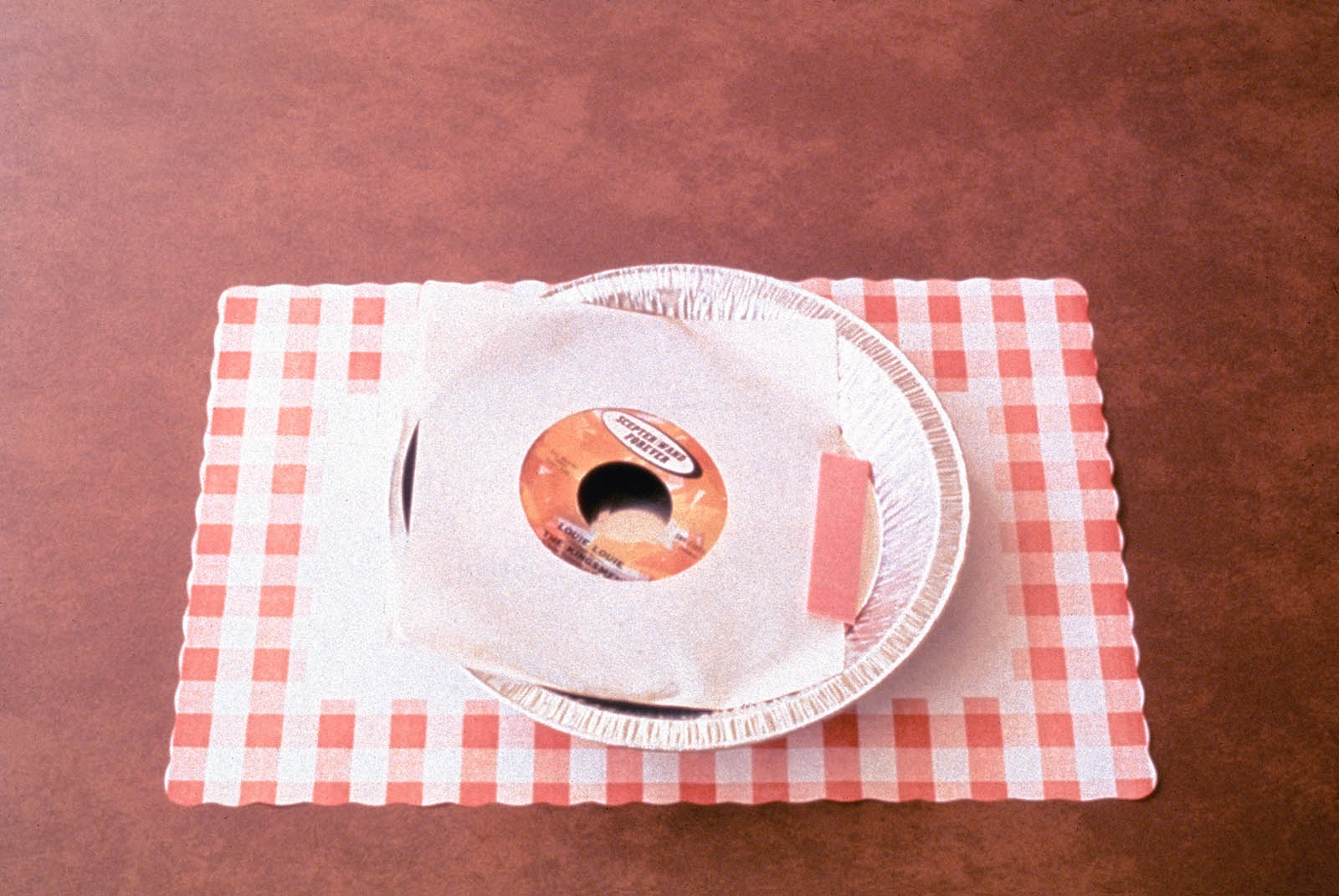 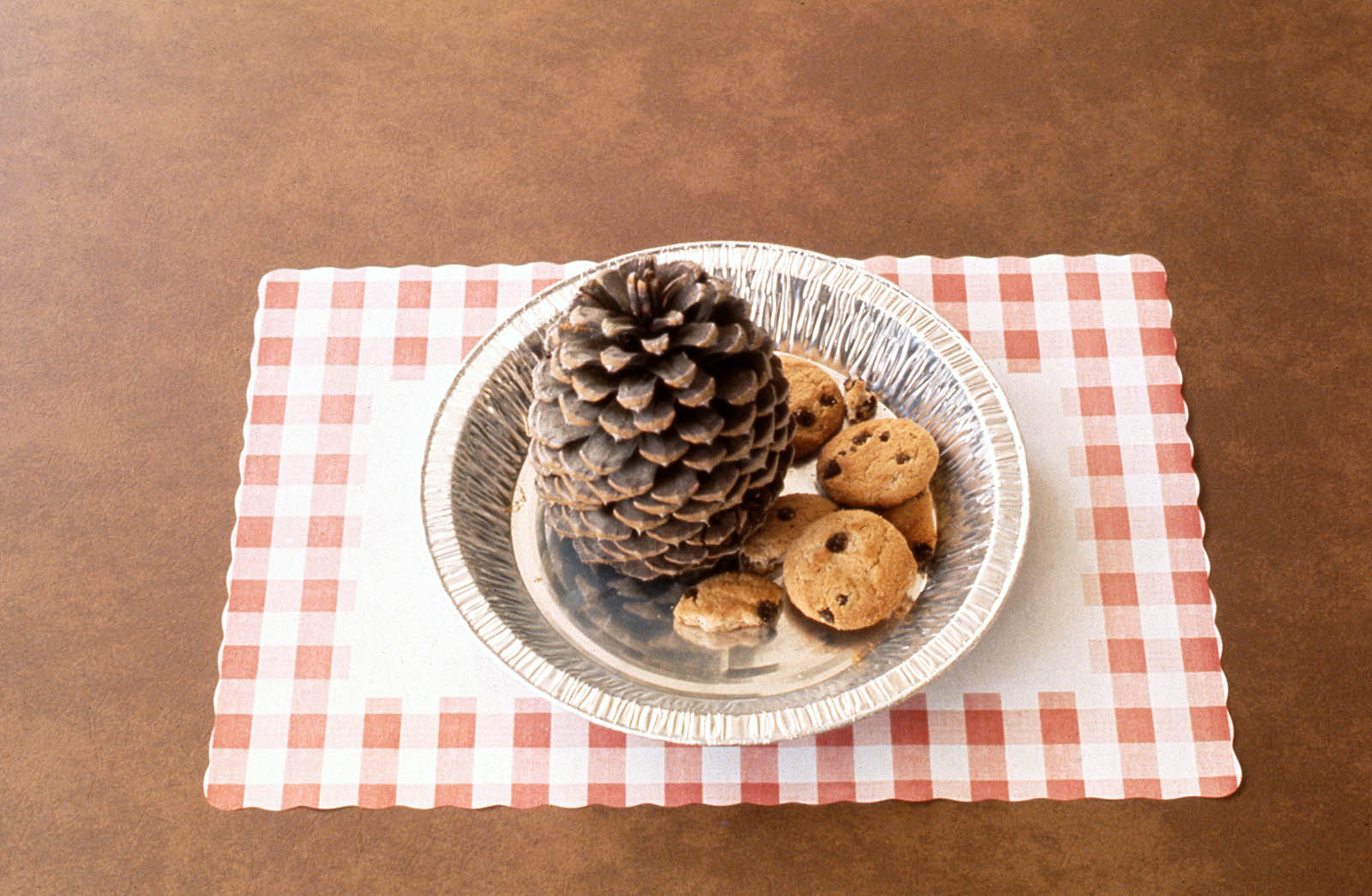 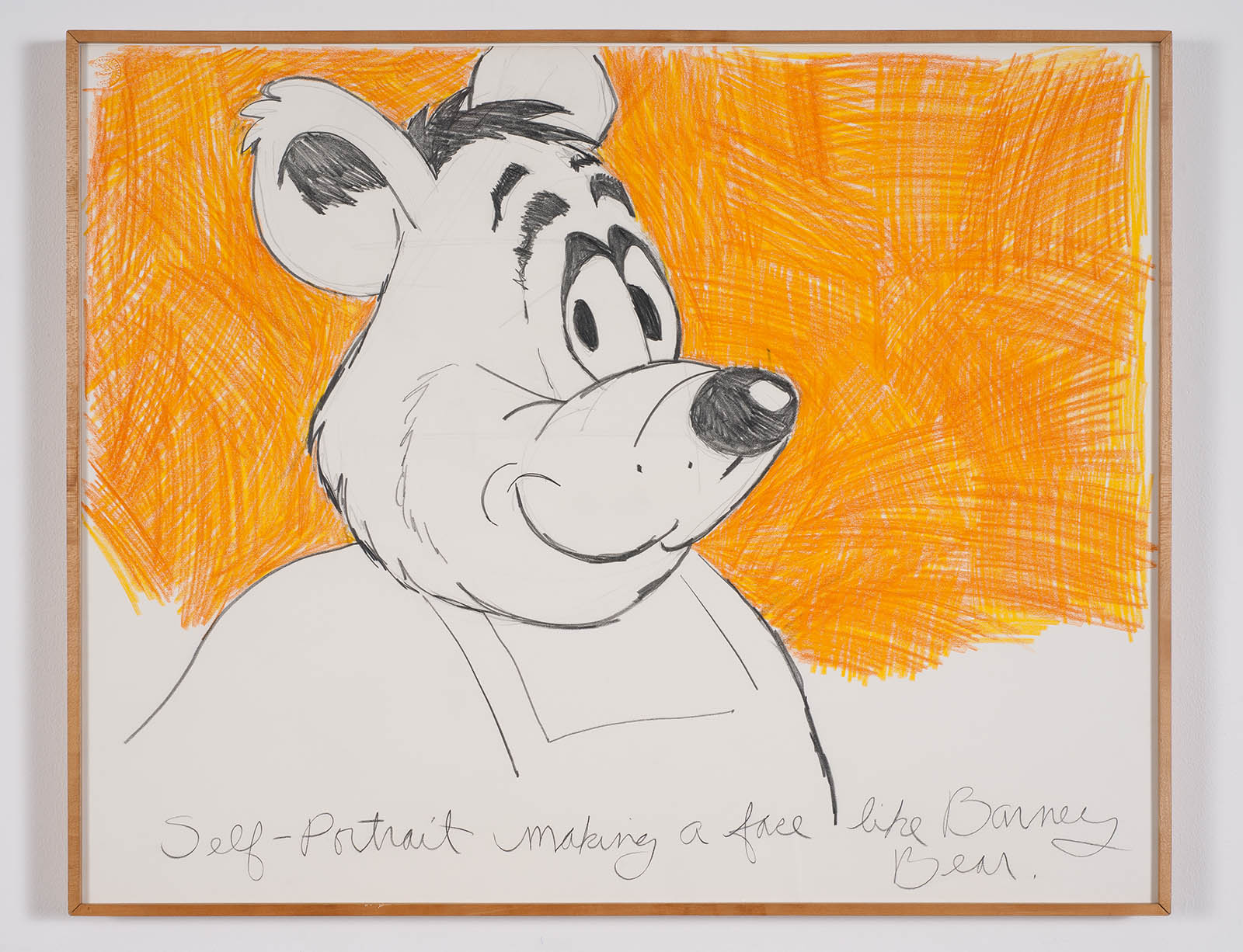 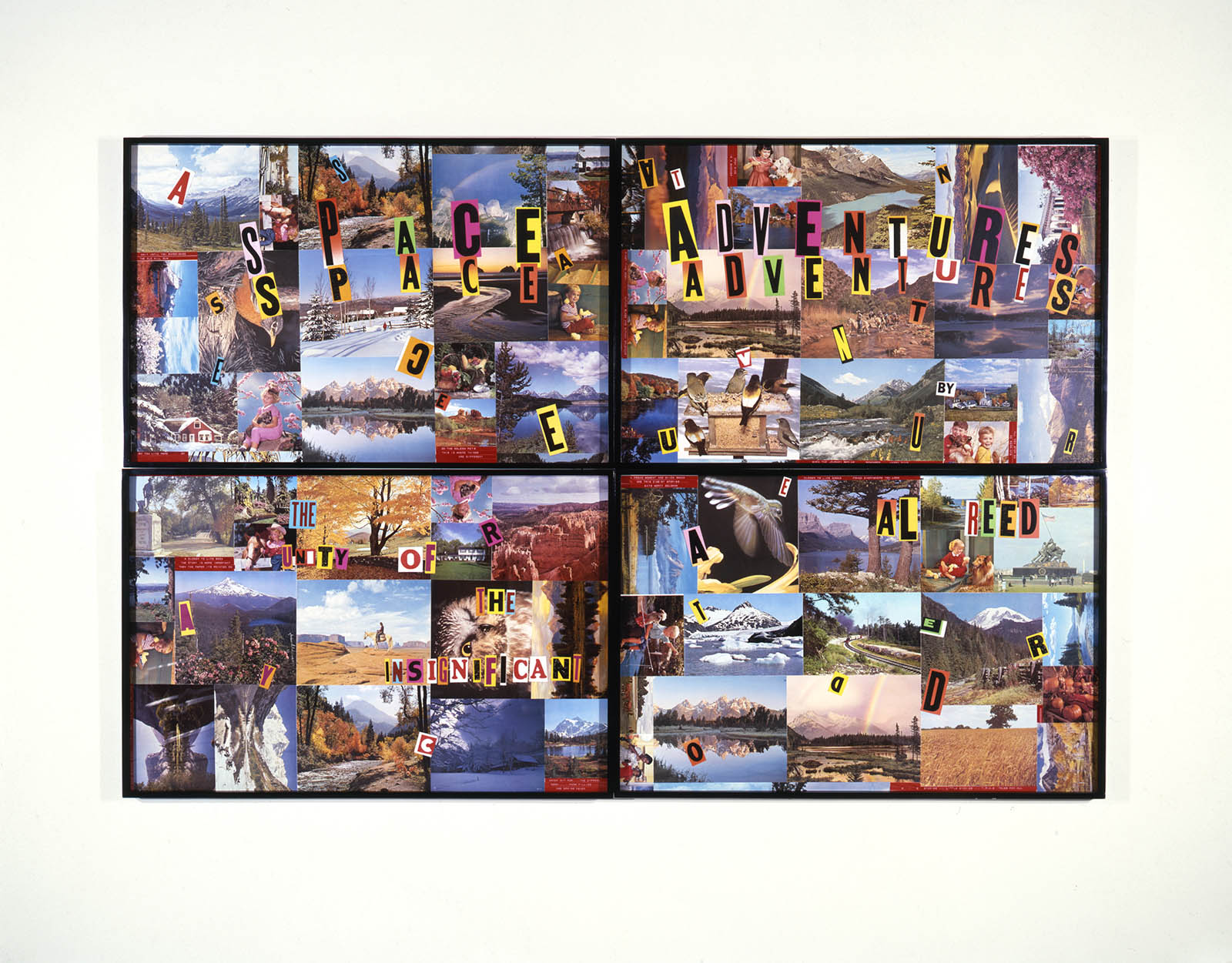 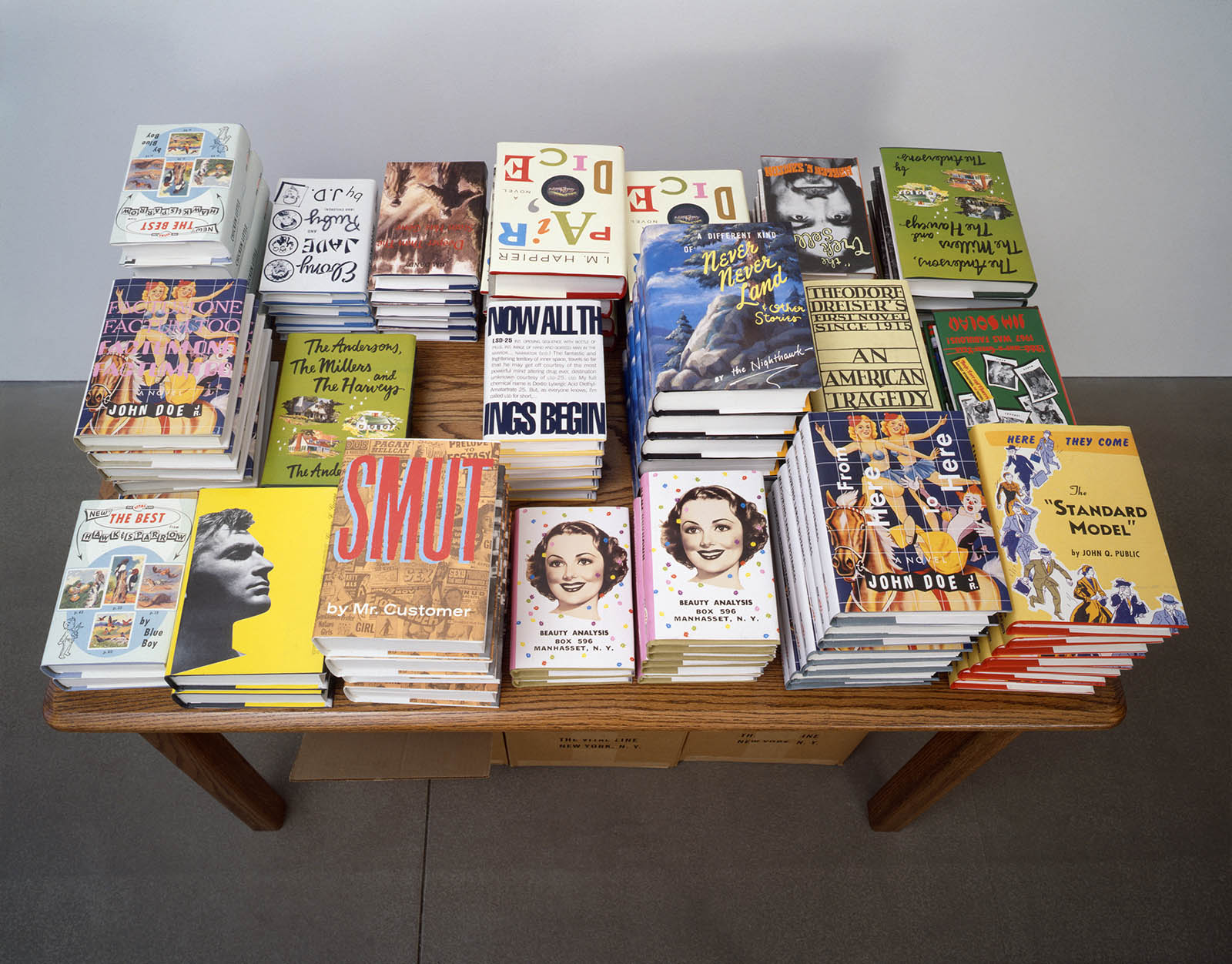 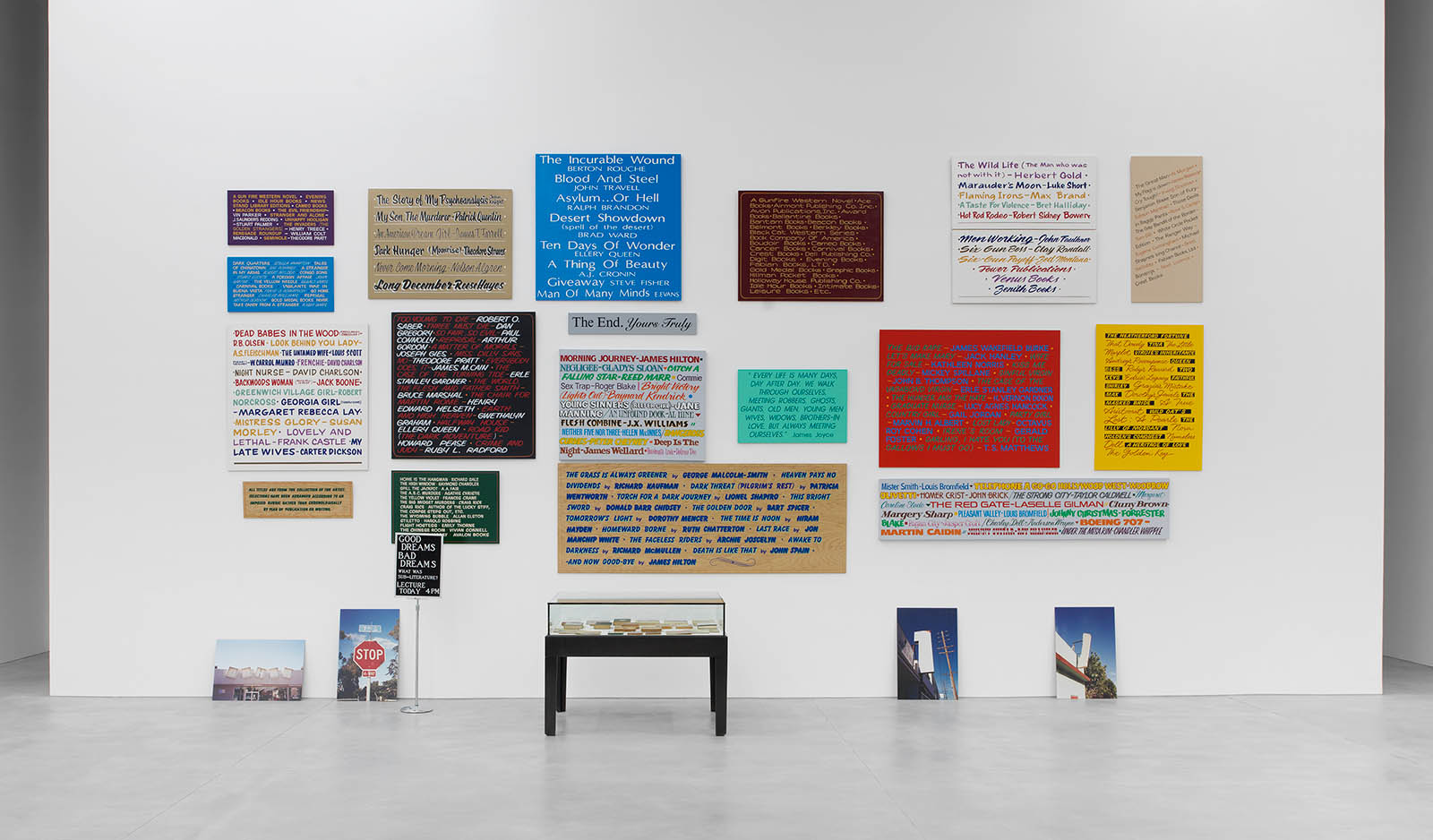 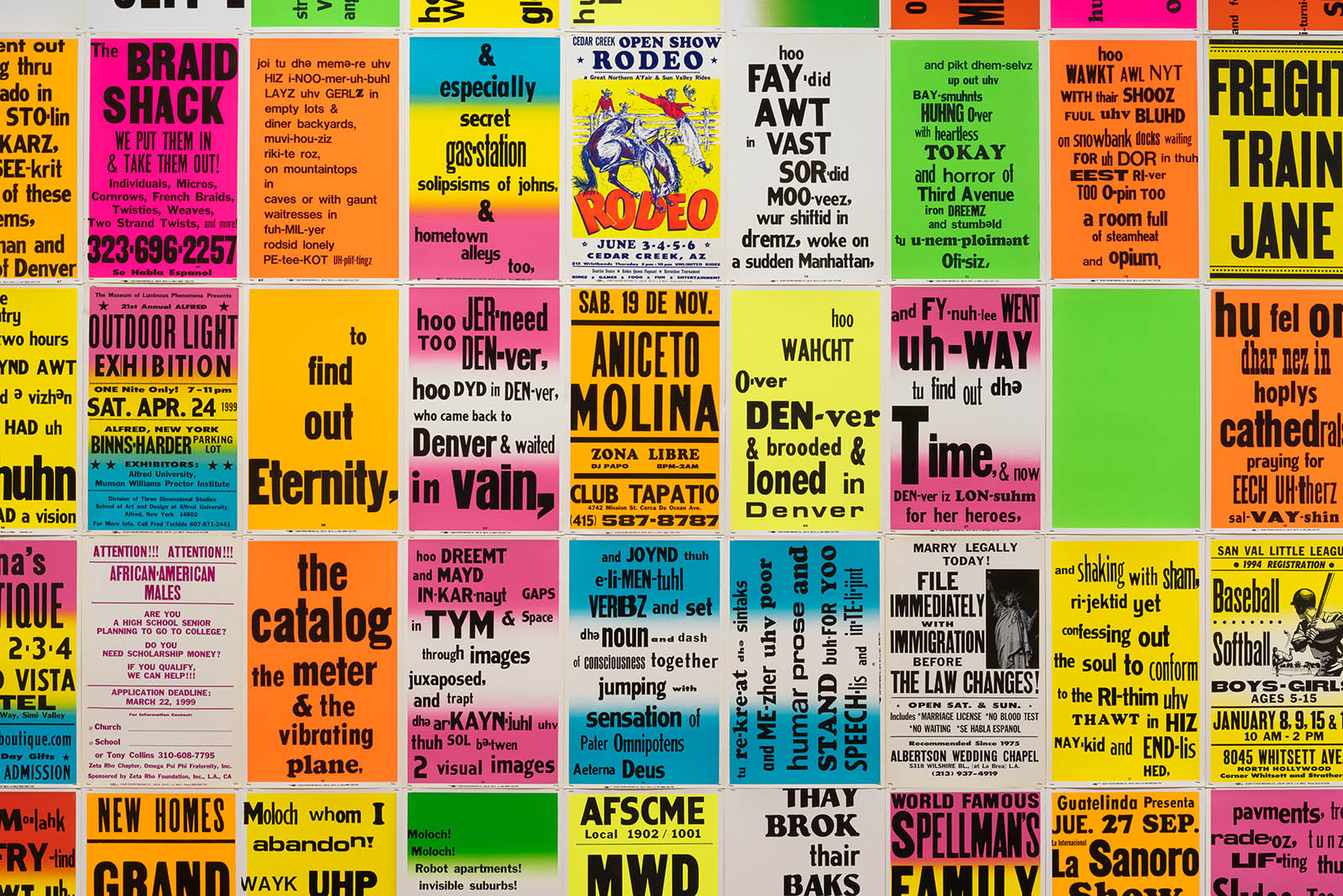 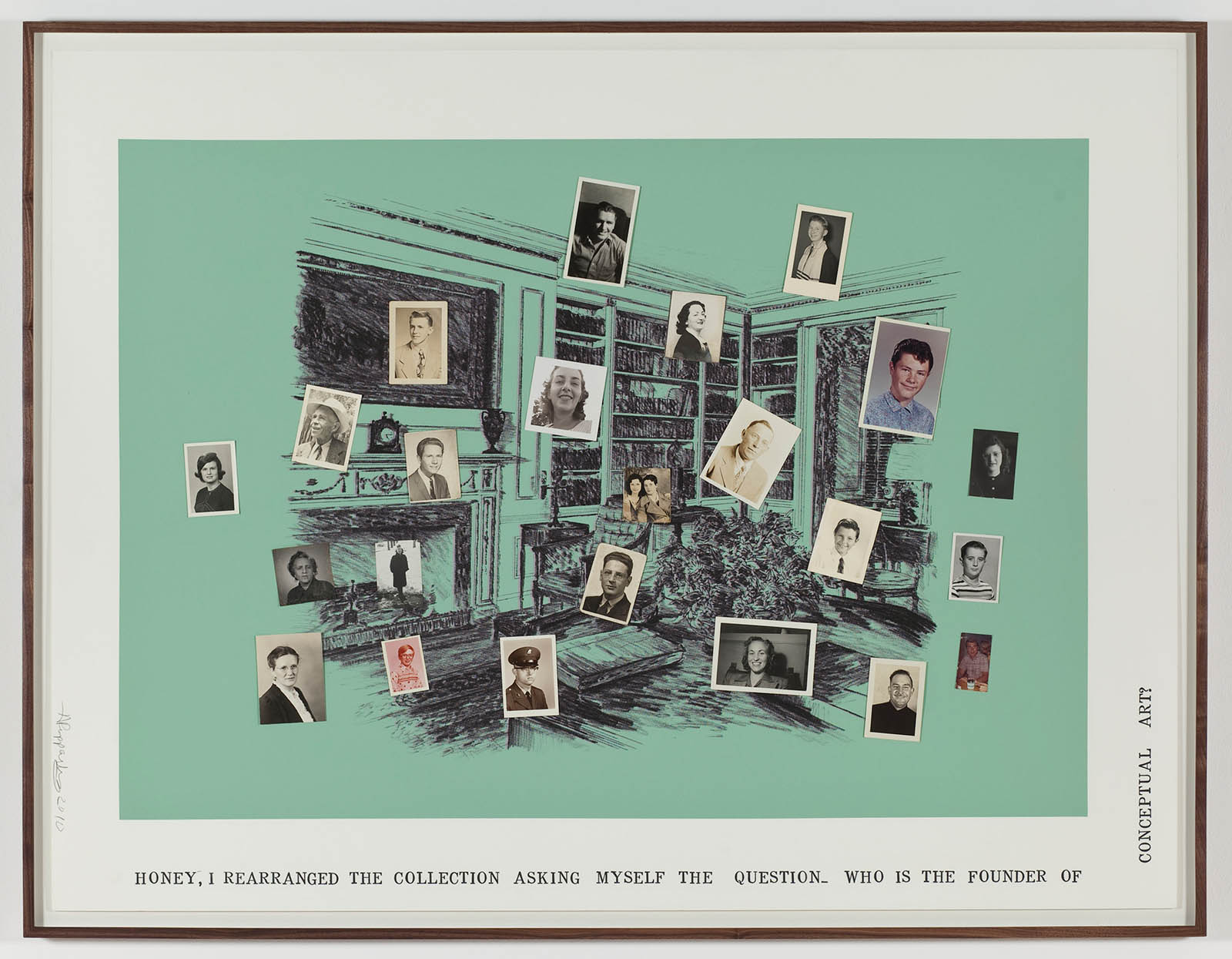 Allen Ruppersberg, Honey, I rearranged the collection asking myself the question—who is the found of conceptual art?, 2010. Silkscreen and collaged photographs on paper. Courtesy Marc Selwyn Fine Art, Los Angeles. 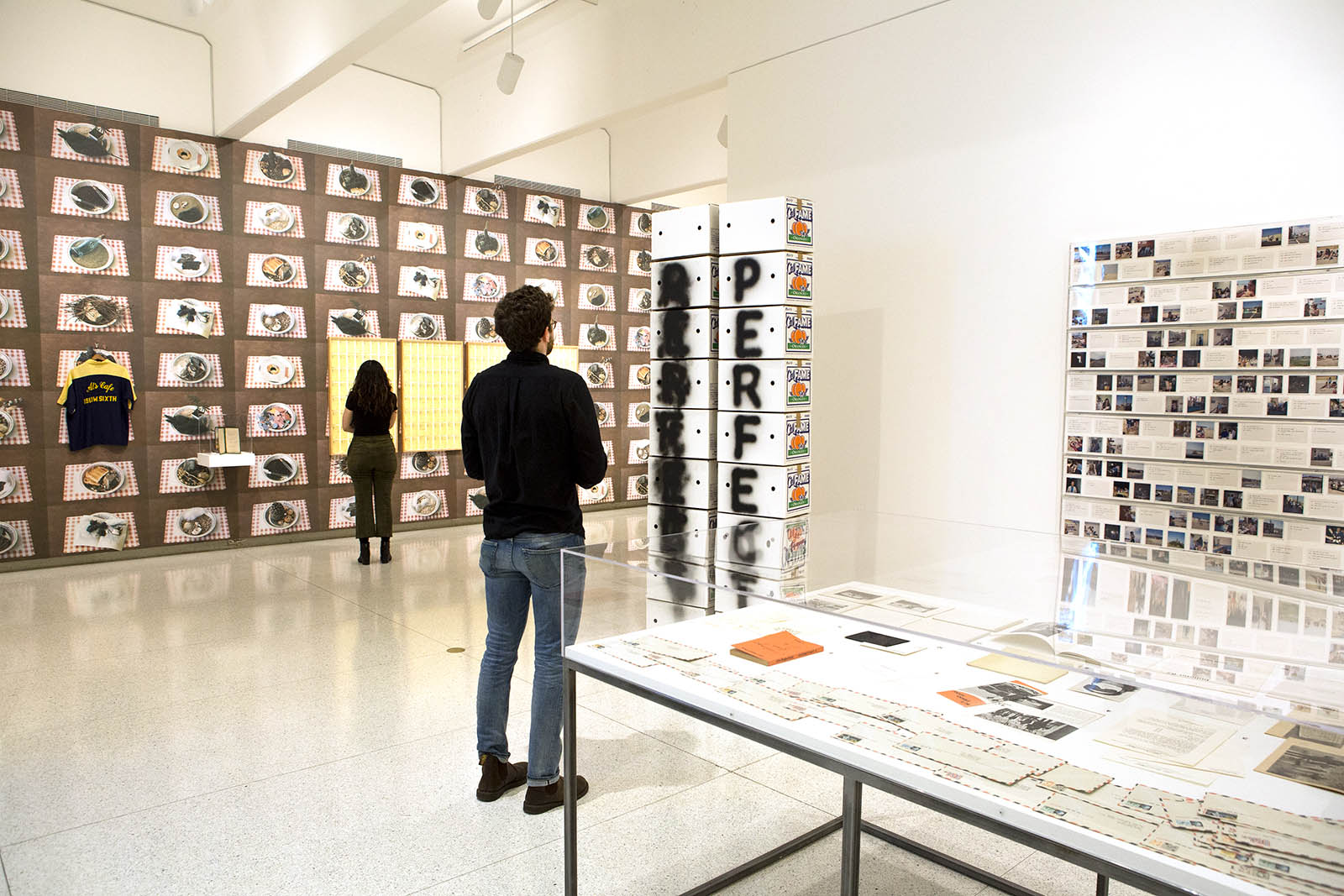 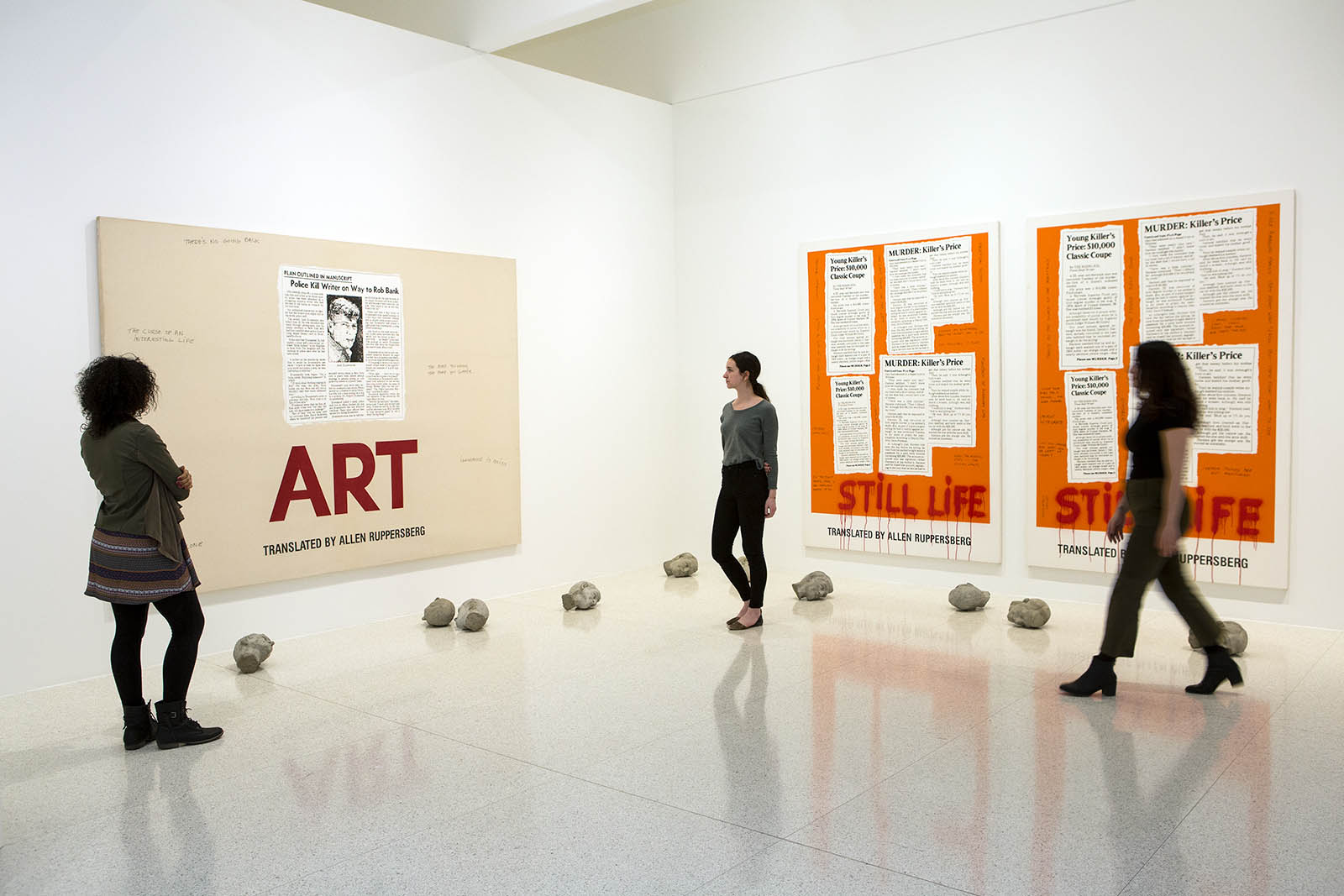 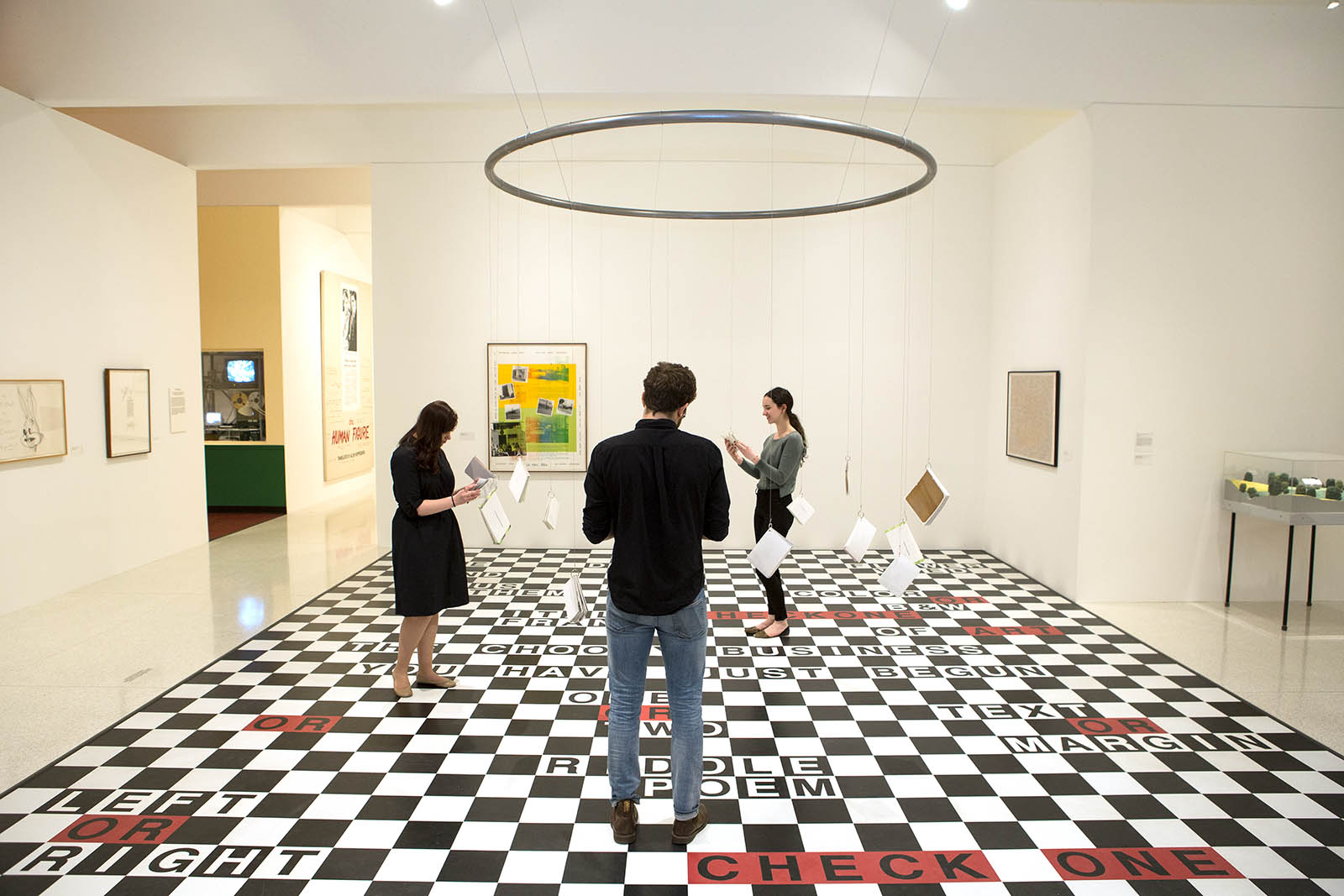 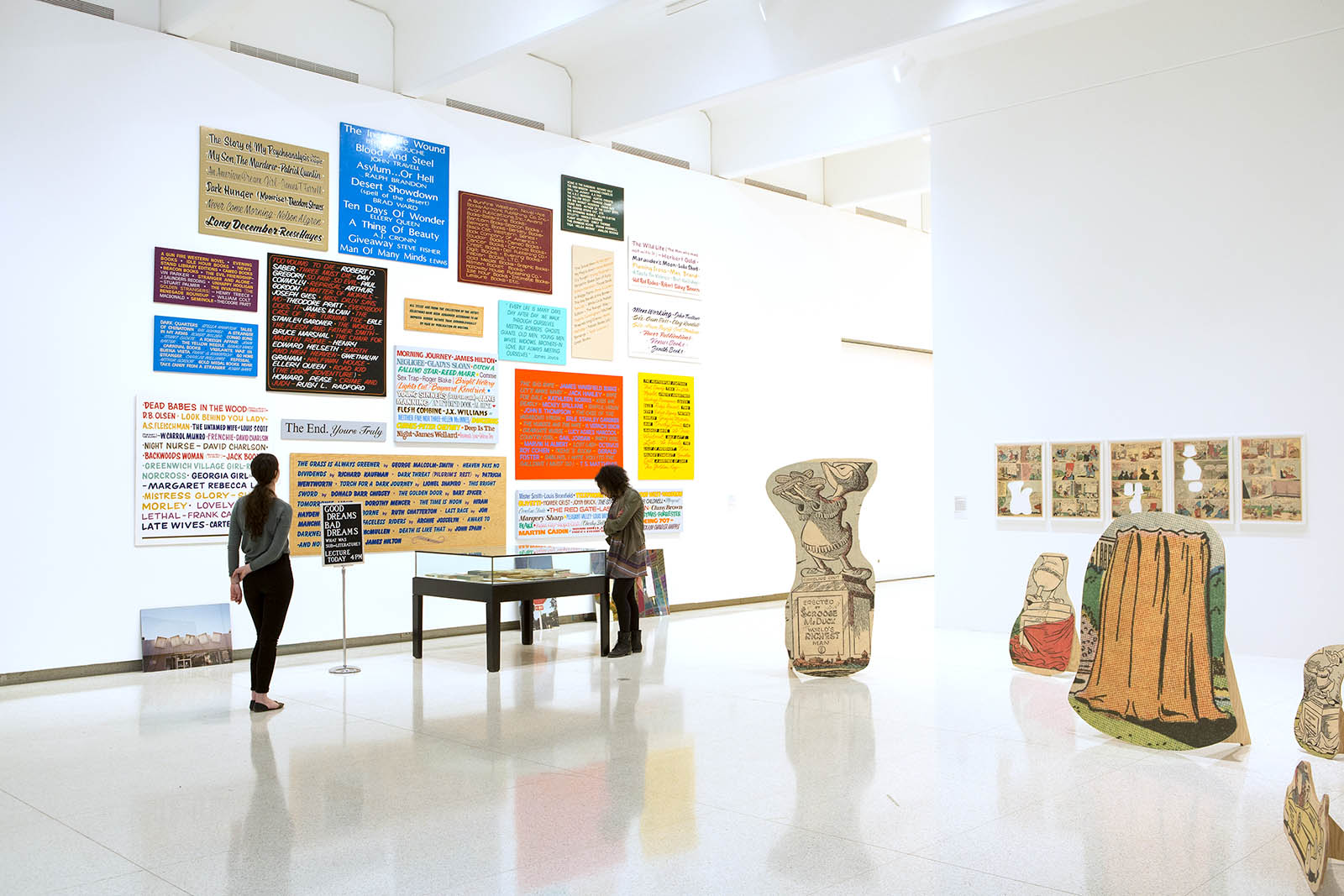 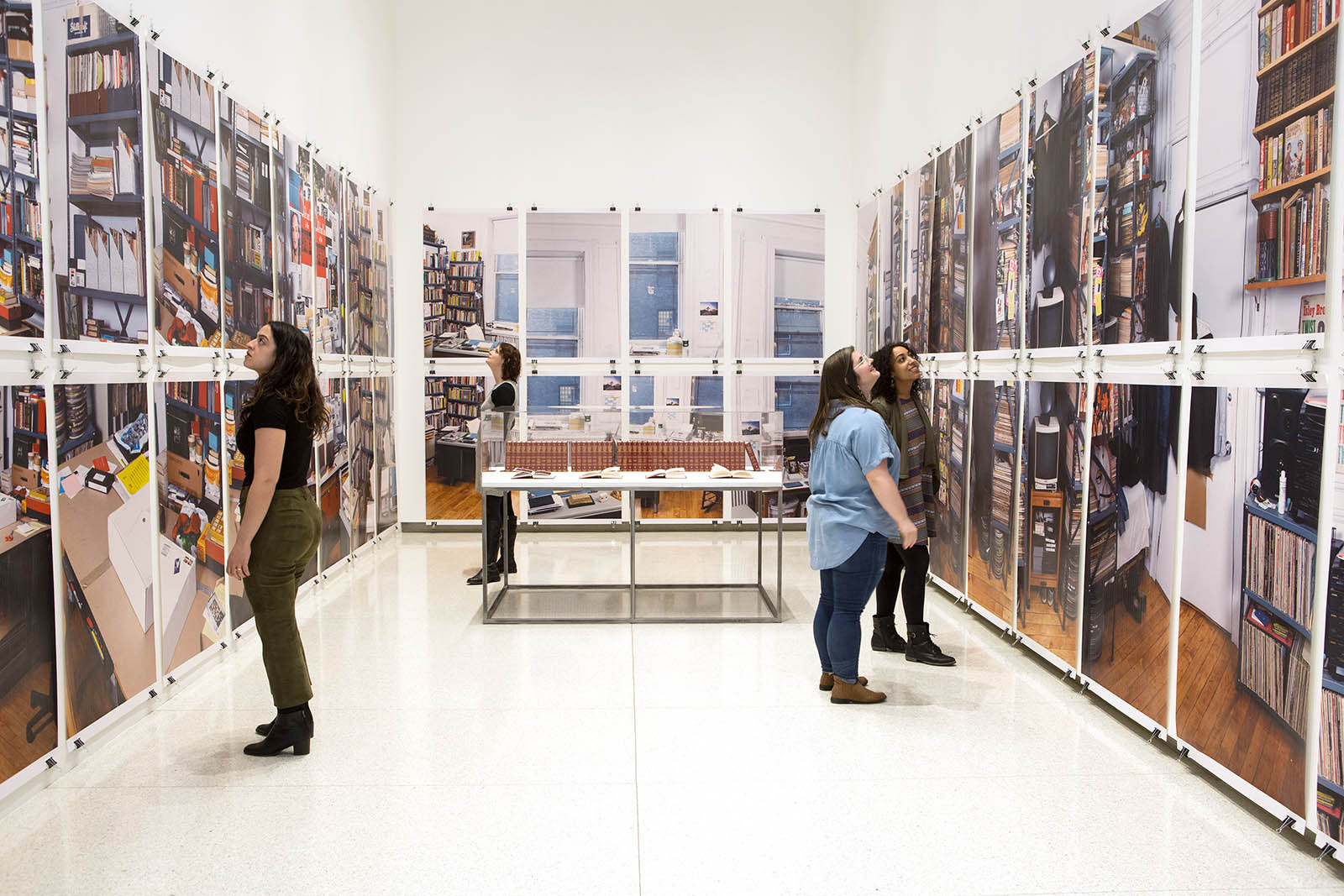