Establishing her own artistic identity 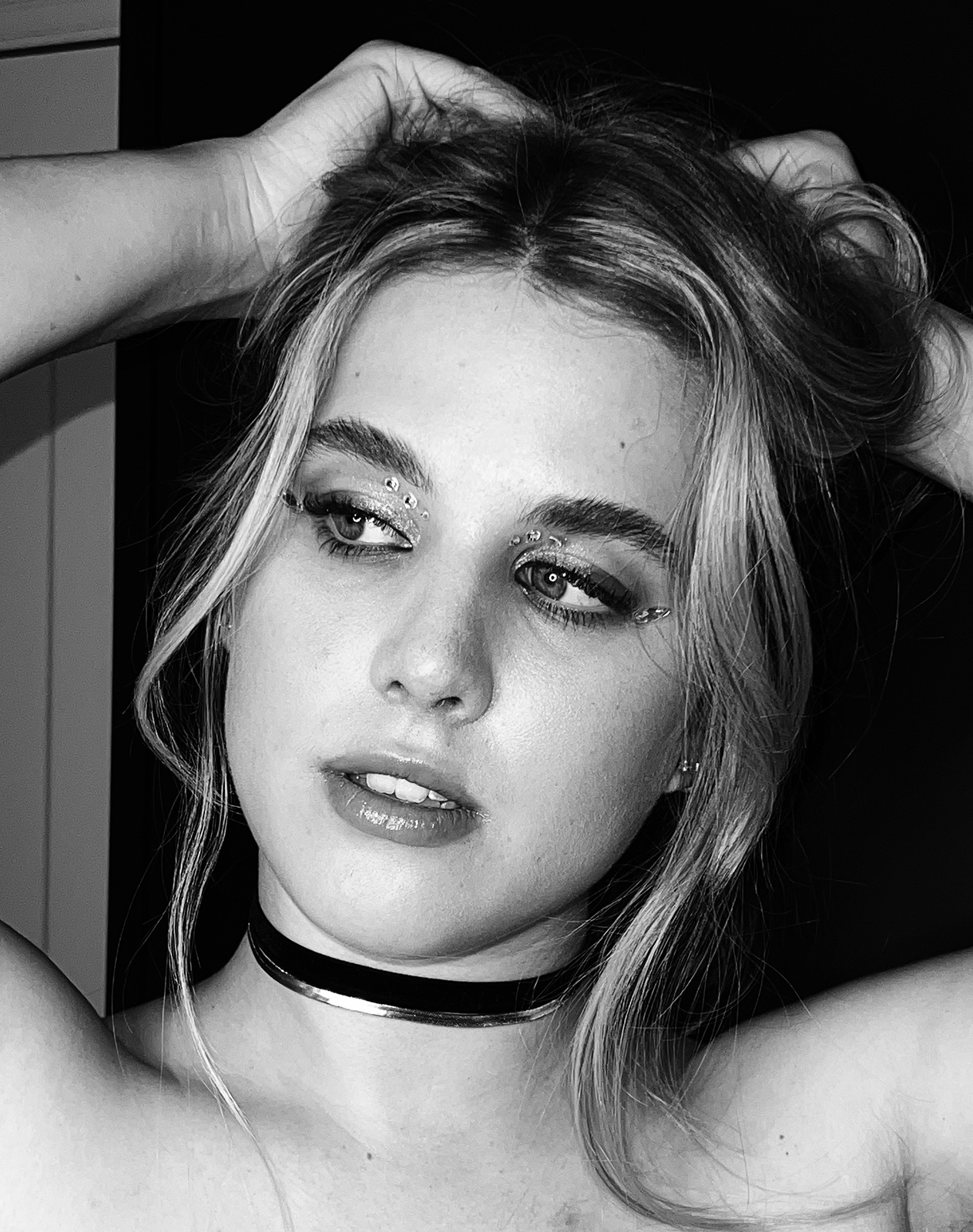 Defining an identity with a first release is very important for every artist. A starting point with its own essence converted into a cover letter to the audience. But even more important is professional and personal growth and consolidation in the creative scene. That deep and necessary process is apparent in Allegra, who in her latest single, He Ain’t You, she moves away from her dance roots and establishes maturity as an artist in this latest pop sensation. A natural evolution in which she dispenses with superfluous elements and finds the DNA of her musical project.

Her interest in music began when she was a child and since her debut, instant hit single back in 2019 with All About Us, the singer has not stopped getting to know herself by sharing her adventure with her listeners. Heading towards pop and opting to create a much more honest track that exposes a vulnerability into a painstakingly relatable sentiment, Allegra now surprises us with her new release, He Ain't You. An honest, sincere song with a much more stripped back approach in her songwriting.

In this new single, which comes along with a music video directed by Rupert Bryan, she explores the struggles of moving on from a failed past relationship, finding someone new, but still romanticising those unforgettable past feelings. The track allows us to learn more about her while she shows the path she’s taking. A course in which she runs away from all the necessary elements and connects with her inner self (and with her fans) through the magic of simplicity, accompanied by a hypnotising voice. We will be attentive to the next steps that the artist takes.