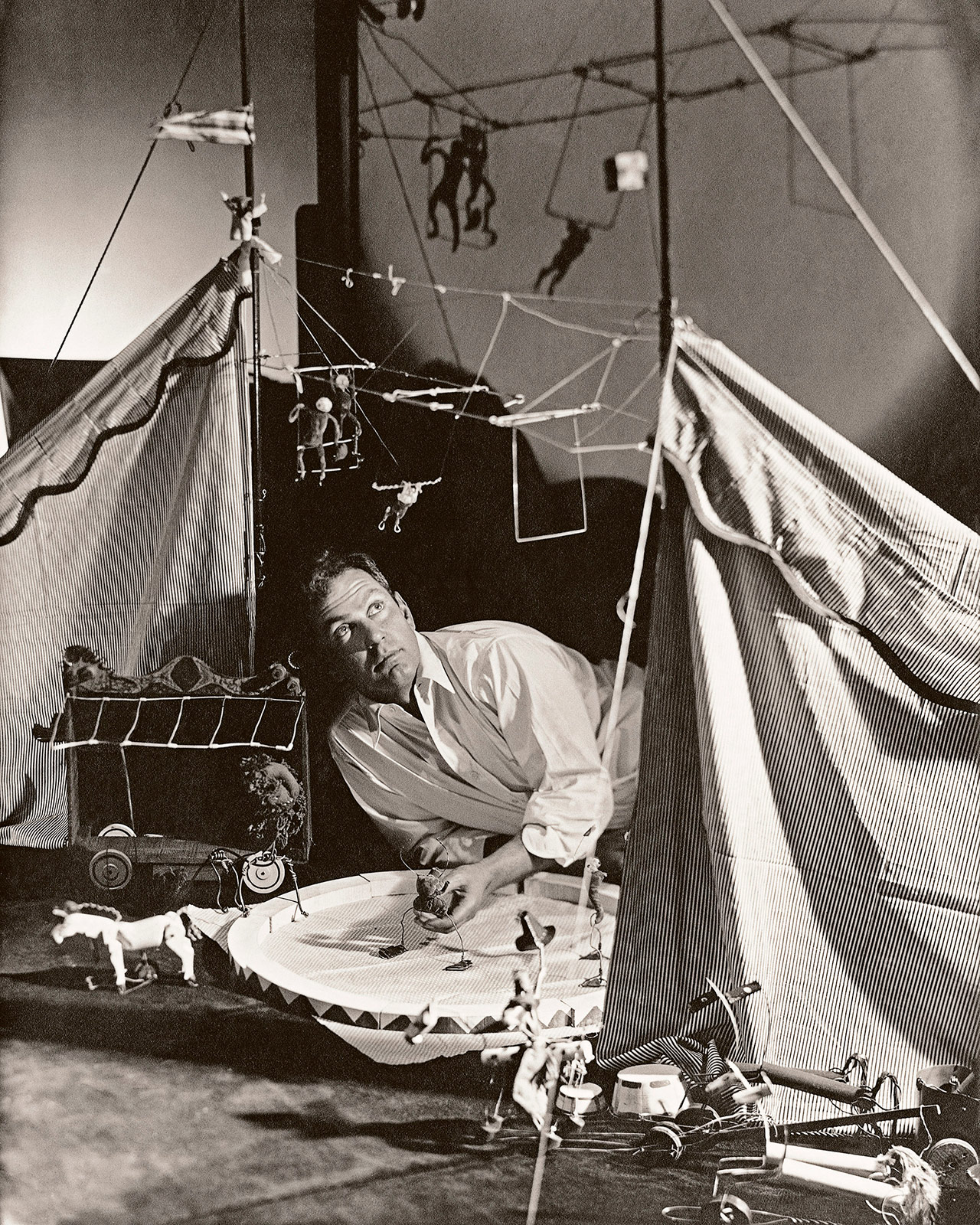 How would’ve art evolved without his contribution to it? It’s a question that goes unanswered, as it’s too difficult to imagine. Alexander Calder was a pioneer, a revolutionary who turned the hieratic and rigid discipline of sculpture into something mobile. The NGV International in Melbourne revisits the American’s outstanding artwork through Alexander Calder: Radical Inventor, a comprehensive exhibition until August 4 displaying almost one hundred of his artworks, spanning from his early drawings to his latest pieces.
Yes, we all know Calder for his ‘mobiles’ – a term that is said to be first used by Duchamp when describing the American artist’s hanging pieces. But his work goes beyond that. Organized in collaboration with the Montreal Museum of Fine Arts, and thanks to generous loans from the Calder Foundation in New York, the massive show in Melbourne “will invite Australian audiences to immerse themselves in the evolution on Calder’s artistic career and gain a deeper and richer understanding of his inventiveness”, says Tony Ellwood AM, Director of NGV.

And he continues: “Calder’s masterful manipulation of wire and innovative use of sculptural movement and balance has undoubtedly cemented him as a radical 20th-century artist.” But not only that. It was his ability to “occupy, but not fill, space” that made him such a genius. Artworks like Jacaranda, a cascading mobile made in a heavy gauge of wire and steel or Black Mobile with Hole are proofs to that. His inventiveness is also perfectly transmitted through The Brass Family, a figurative wire sculpture portraying a family of circus performers.

So if you’re in Melbourne, don’t miss the chance to discover the radical artist’s work altogether: his better-known artworks like gongs, standing mobiles, constellations and stabiles are shown next to lesser known pieces (and even never-before-seen pieces by him in Australia) like films – such as Circus Calder – or wire portraits – like the one if another artist, John Graham.
The exhibition Alexander Calder: Radical Inventor will be on view until August 4 at NGV International, 180 St Kilda Rd, Melbourne. 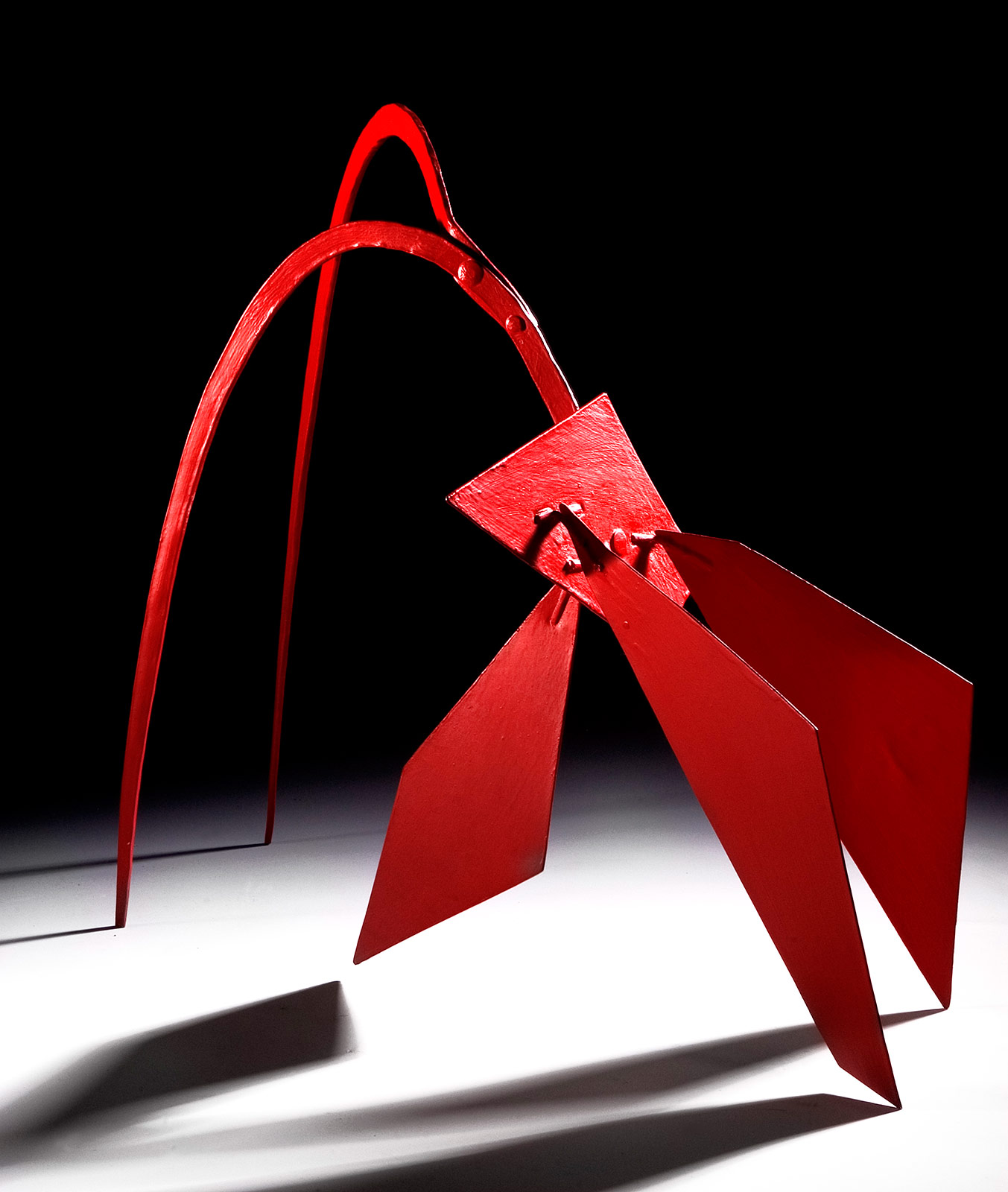 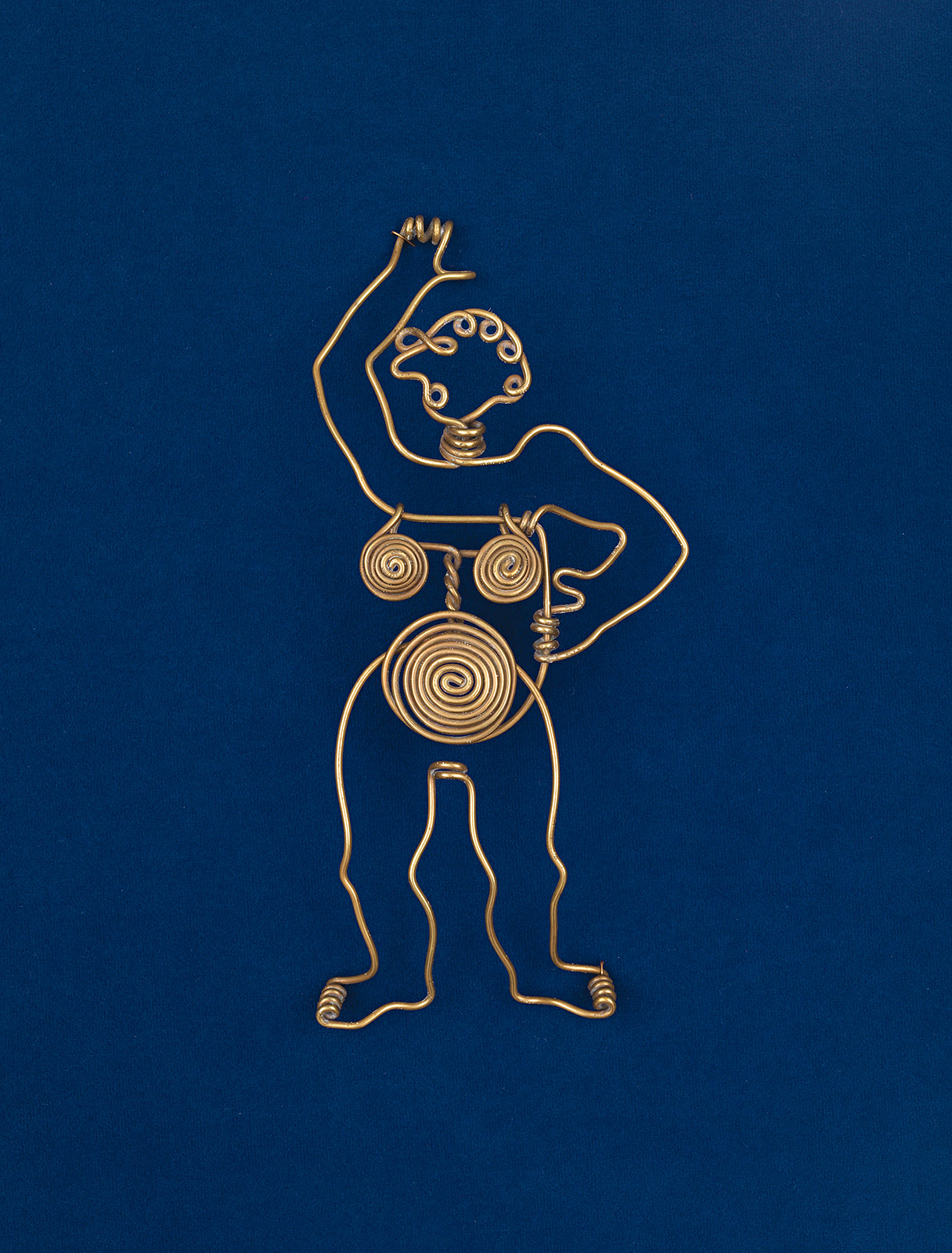 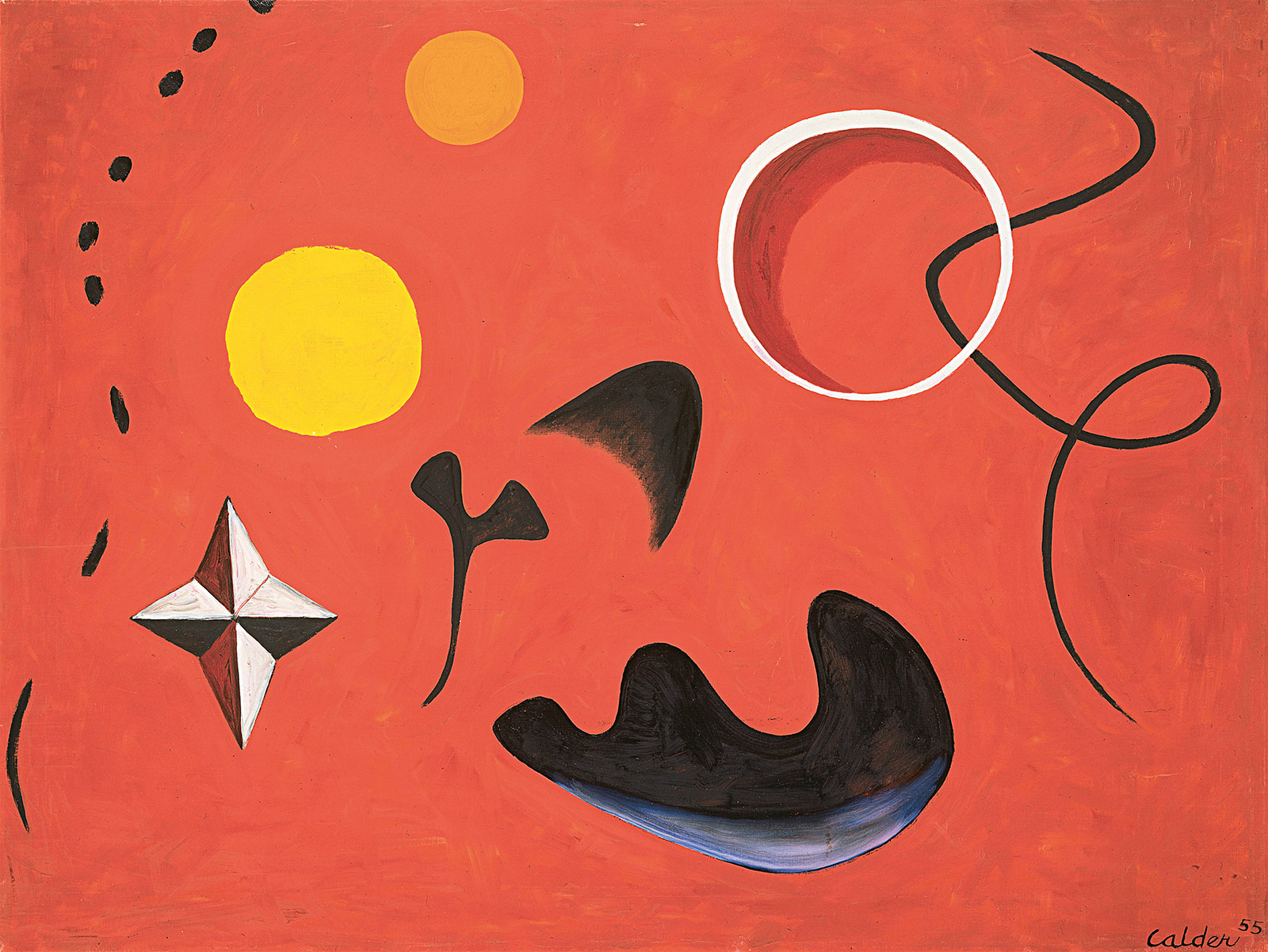 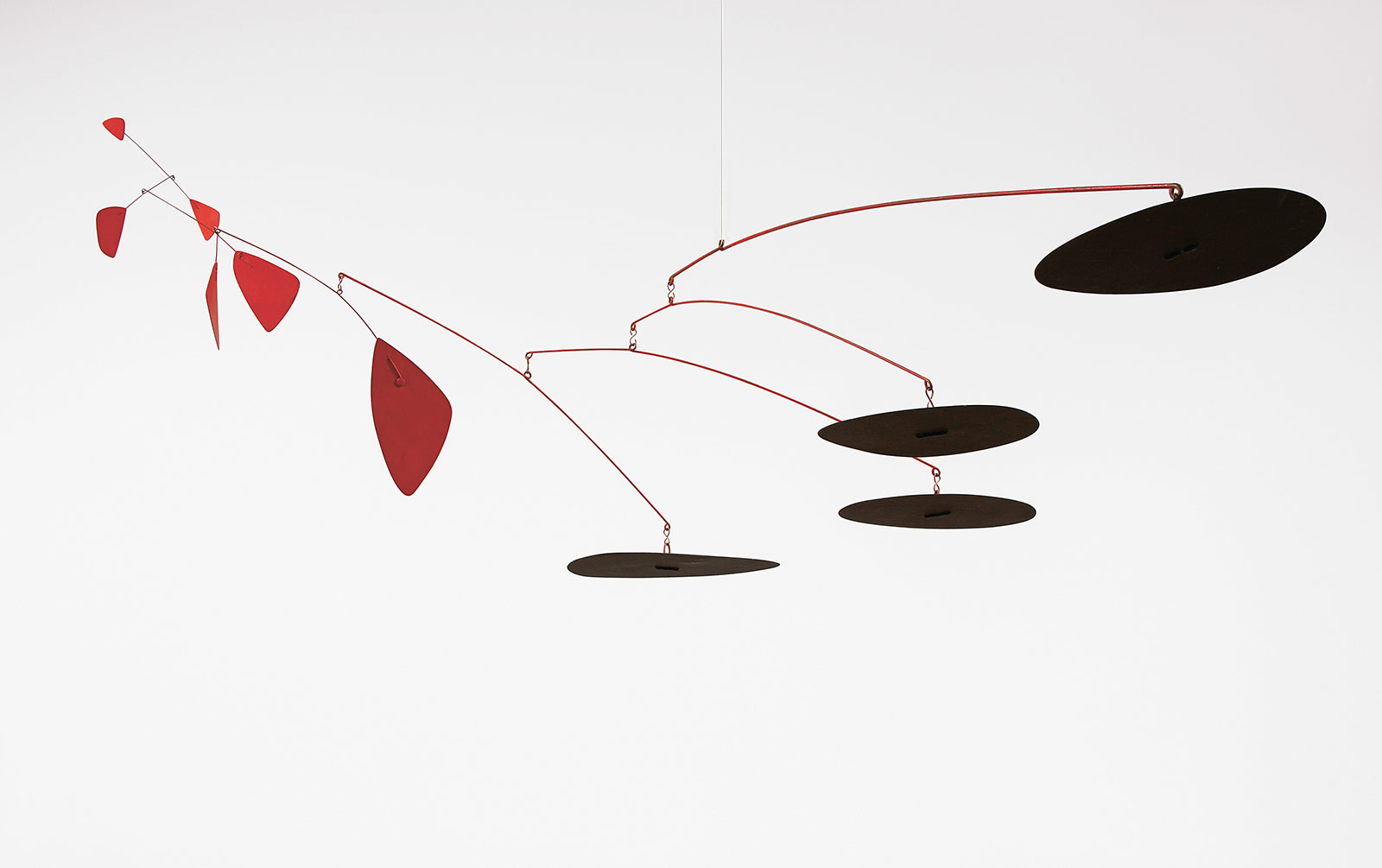 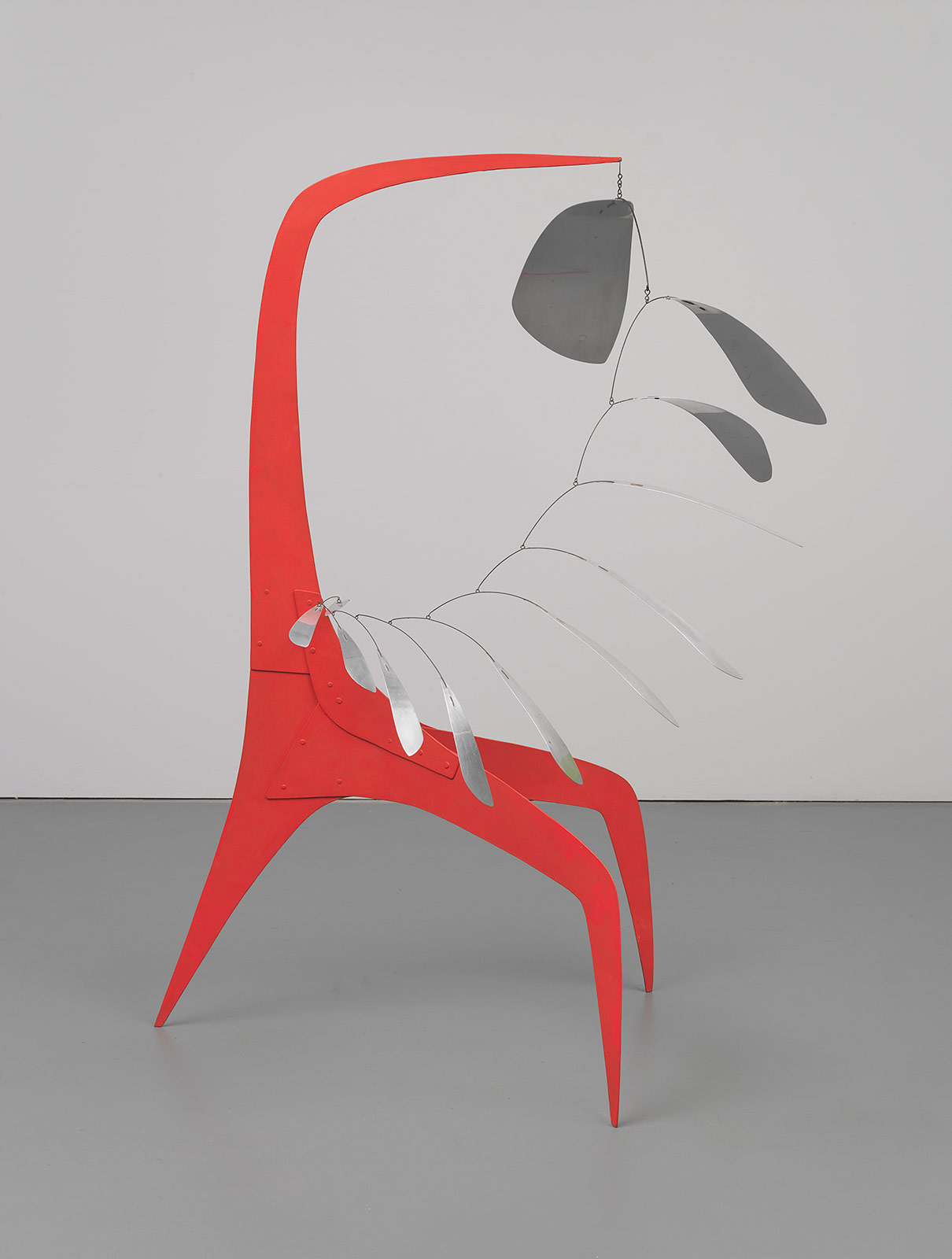 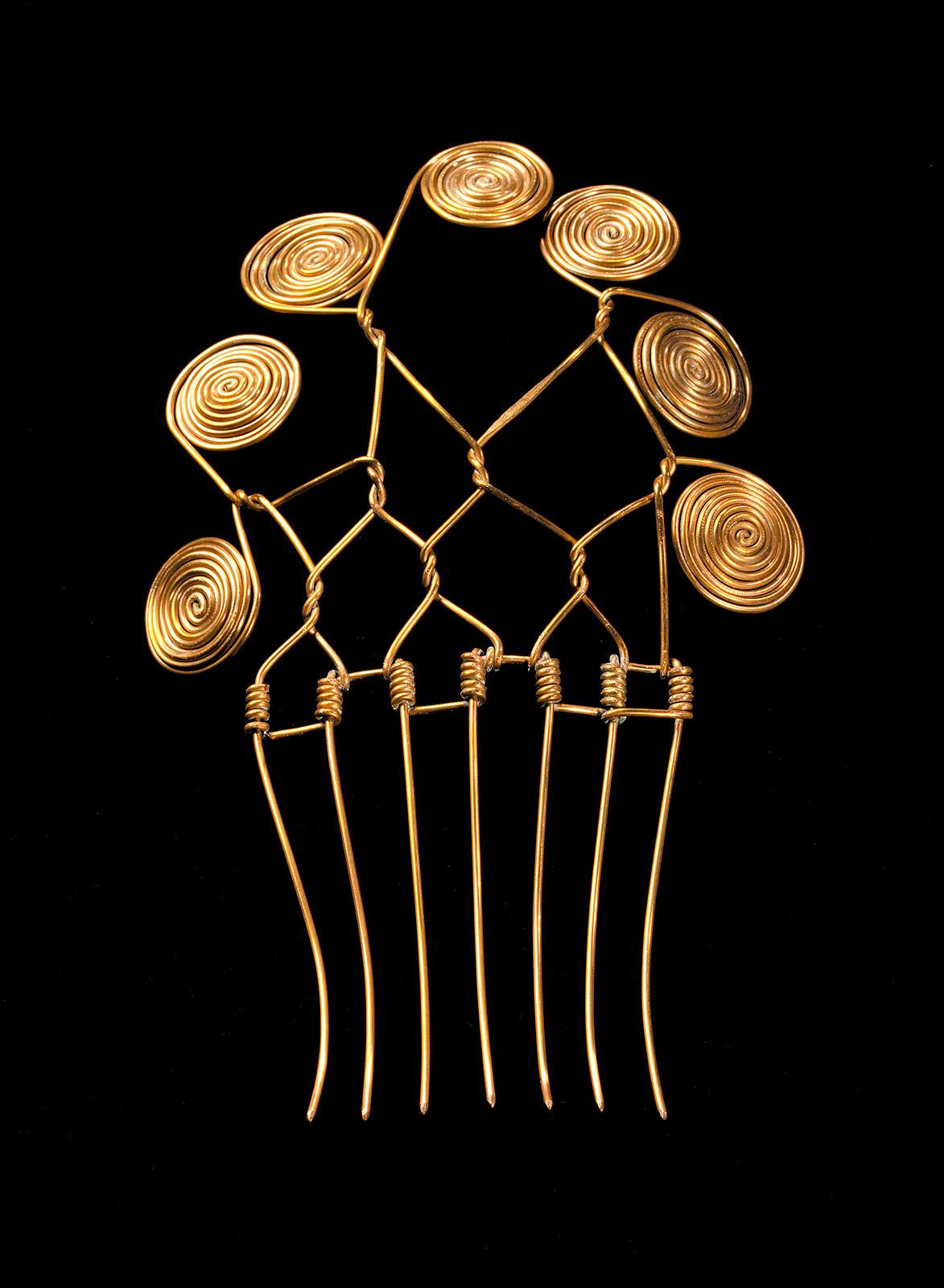 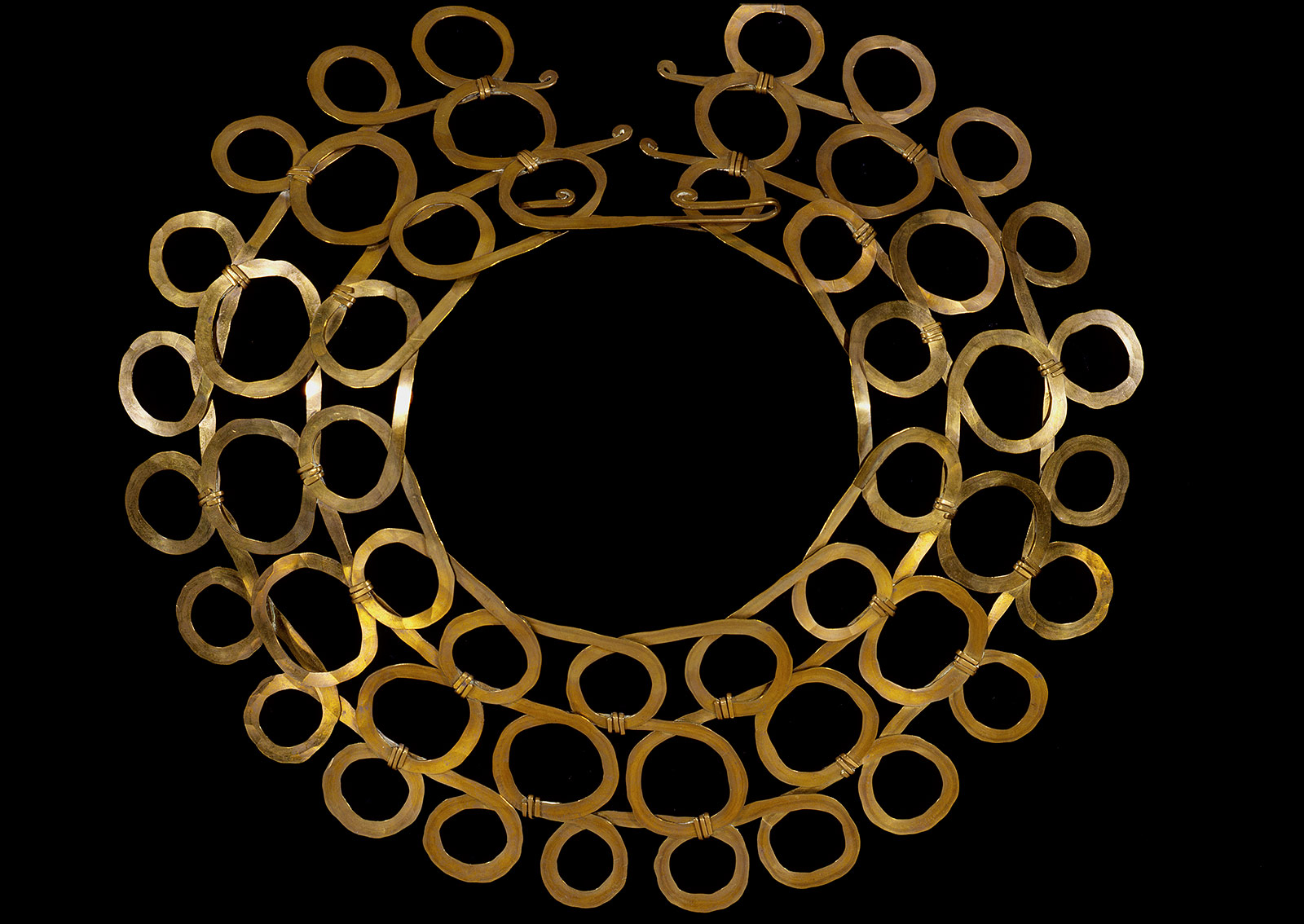 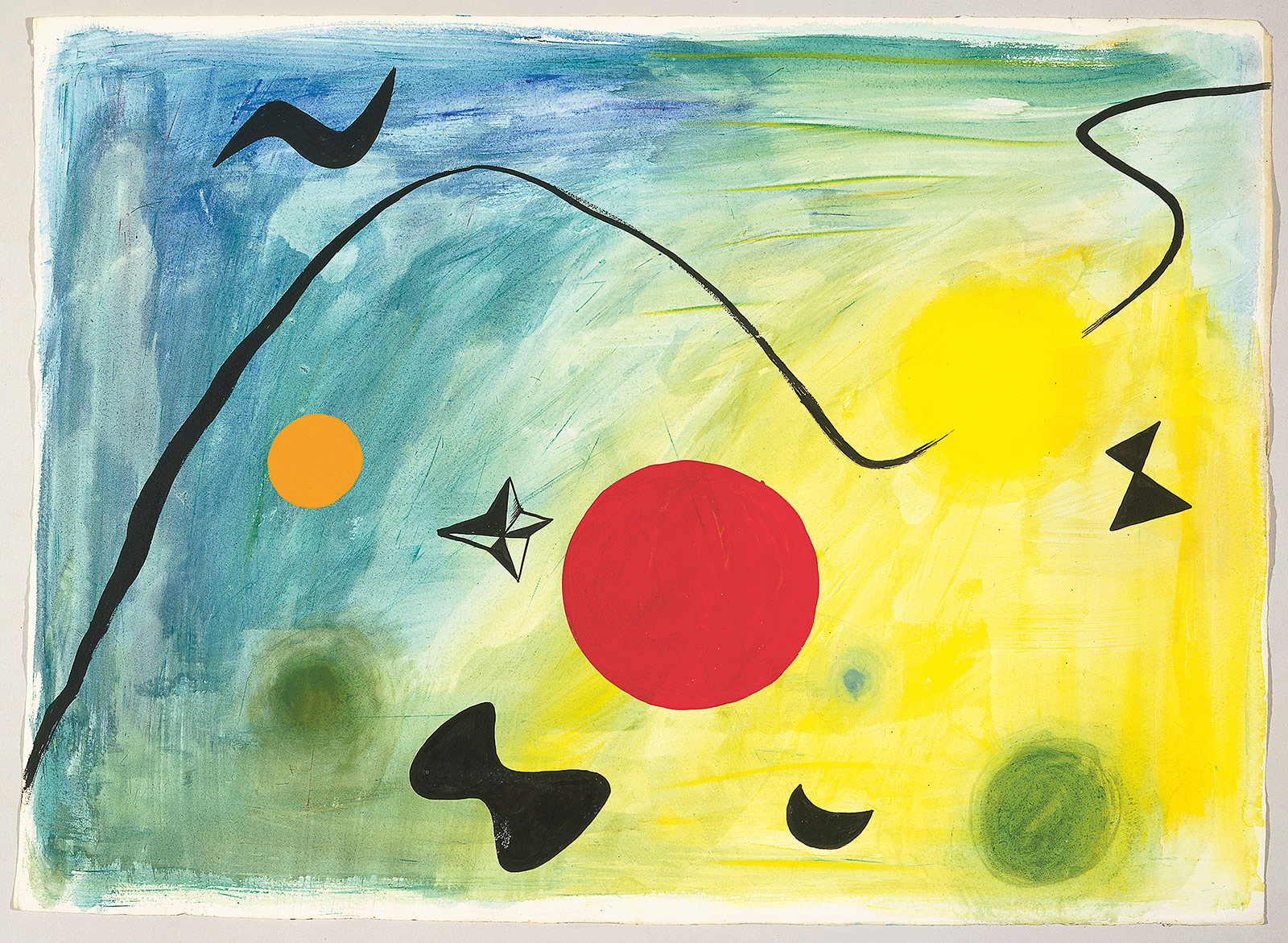