Revealing her true self 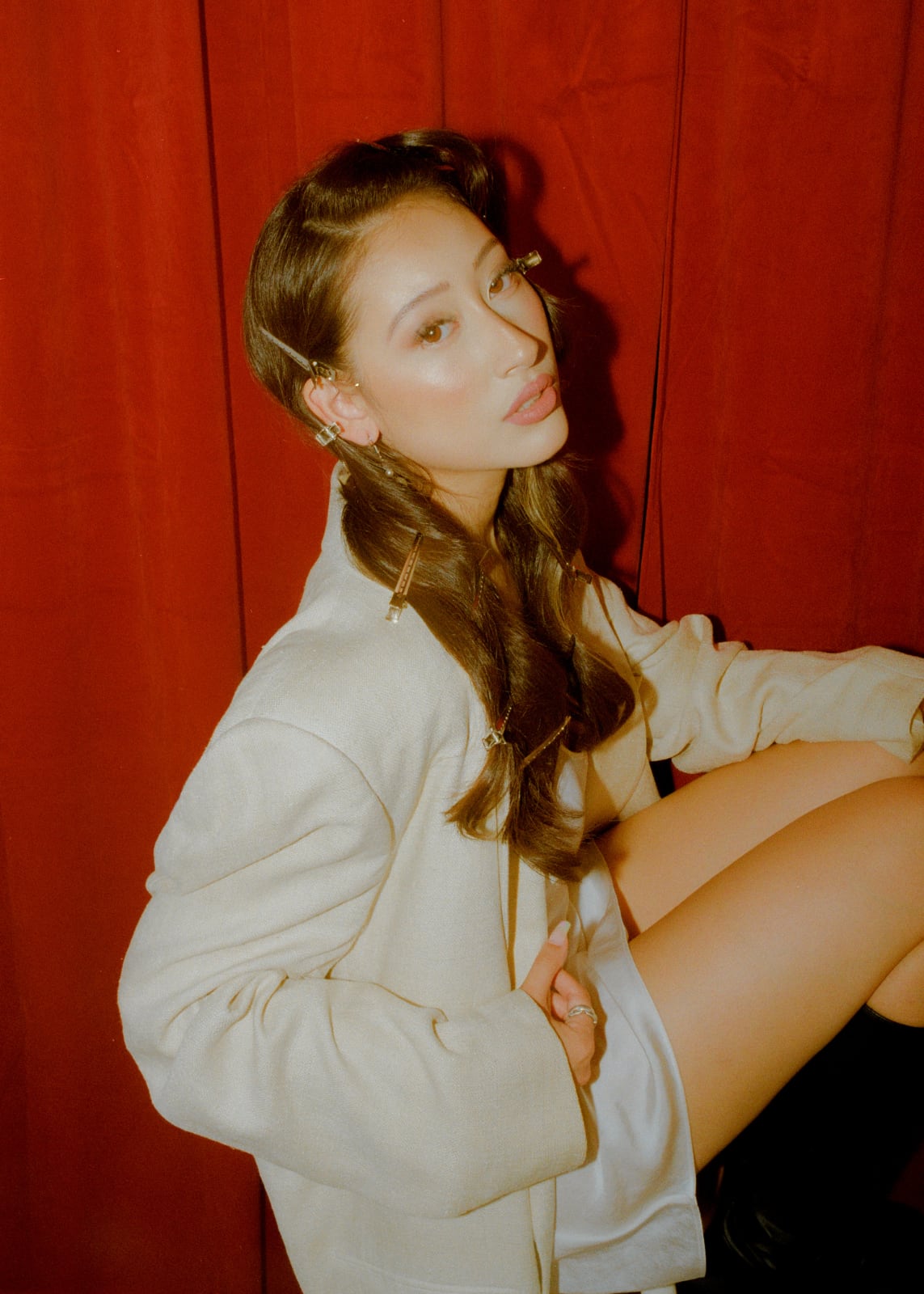 From Bubblegum to Forgot to Forgive, Alex Porat's new nine-track mini-album, Miss Sick World, is a journey that breathes moving, fresh energy, as if it were a masterpiece created naturally with little effort. An apparent fluidity that hides a great meaning as a result of introspection with which the Toronto singer-songwriter immerses us in her experiences while demonstrating an undeniable talent that has already been applauded by millions of people in all the world. Having gained more than nine hundred thousand monthly Spotify listeners and with almost a million subscribers on YouTube, the artist has established herself as an essential figure of the new musical generation.

“It’s about seeing yourself reach your goals when you close your eyes at night but then opening them up to a world that isn’t accepting of who you are," says Porat about the slow-burning title track, Miss Sick World. A song that has become the central pillar on which she builds her latest project, in which she addresses such important issues as the acceptance of adversity or falling in love and the sensations – impossible to explain in words– that it provokes. “I wanted Taxi to reflect how it feels to have a crush on someone,” she explains about another of the essential tracks of this new mini-album, whose music video recreates scenes with which all of us can feel identified.

Her musical proposal, in which lighthearted pop meets fresh electronic production and great vocal capacity, also travels through some of the issues that most concern today's society and all of us, through the word or music, should pronounce ourselves. From racial prejudice to gender norms, miss sick world is the definitive revelation of an artist who promises to revolutionise an industry that lacks Asian representation through powerful messages. You can see Alex Porat perform live in Canada during November and December, opening for Ralph on a tour that will visit Vancouver, Toronto or Montreal, among other cities.