The treachery of modern images 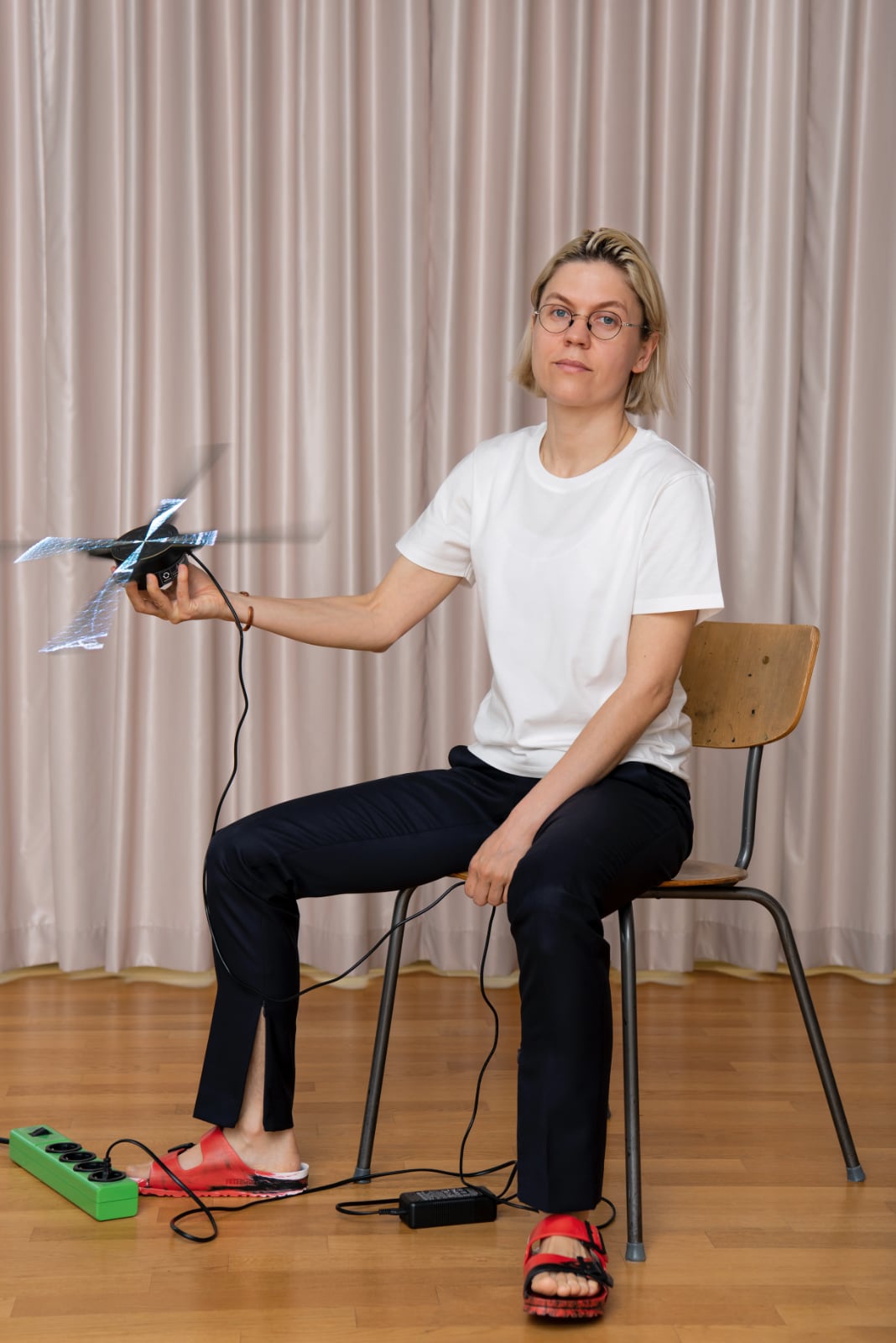 Becoming Another, on view until October 10 at Berlin’s Audemars Piguet Contemporary, is Serbian sculptor Aleksandra Domanović’s first show in her city of residence which investigates the difference between what we see and what we perceive, and how technology has exacerbated the disparity between these two things. The display, which features works that also operate as optical illusions, is made up of several large-scale video sculptures, designed specifically for the space.
Having previously combined news bulletins and techno music, to examine the relationship between the nineties rave scene and the political climate of the time in Yugoslavia, the link between technological imagery and the human experience has long been a theme that has informed Domanović’s work. This time out, she has used her memories of her mother’s job as a radiologist to create an exhibition that speculates on the future of society post-Covid, creating distorted visions of ultrasounds on suspended artworks.

The message behind the work seems like a modern iteration of René Margritte’s The Treachery of Images; it ridicules our basic perception of what we see. After the pyrotechnics used in a gender reveal party in California inadvertently caused a forest fire, Domanović was inspired to produce these images that seem to represent life and hope, but in fact offer potentially cataclysmic consequences.

This show demonstrates a consistent motif in the commissioned works of the Audemars Piguet Contemporary, that of the relationship between humanity and technology. Ryoji Ikeda’s successful Dataverse trilogy, commissioned by the gallery in 2016, displayed DNA-coding, solar system mapping, and various other ways in which the physical world has been converted into technological representations of data. Domanović’s work looks at these same themes, but with the additional morbid influence of the Covid pandemic.
Aleksandra Domanović's show Becoming Another is now on view at Berlin’s Audemars Piguet Contemporary until October 10. 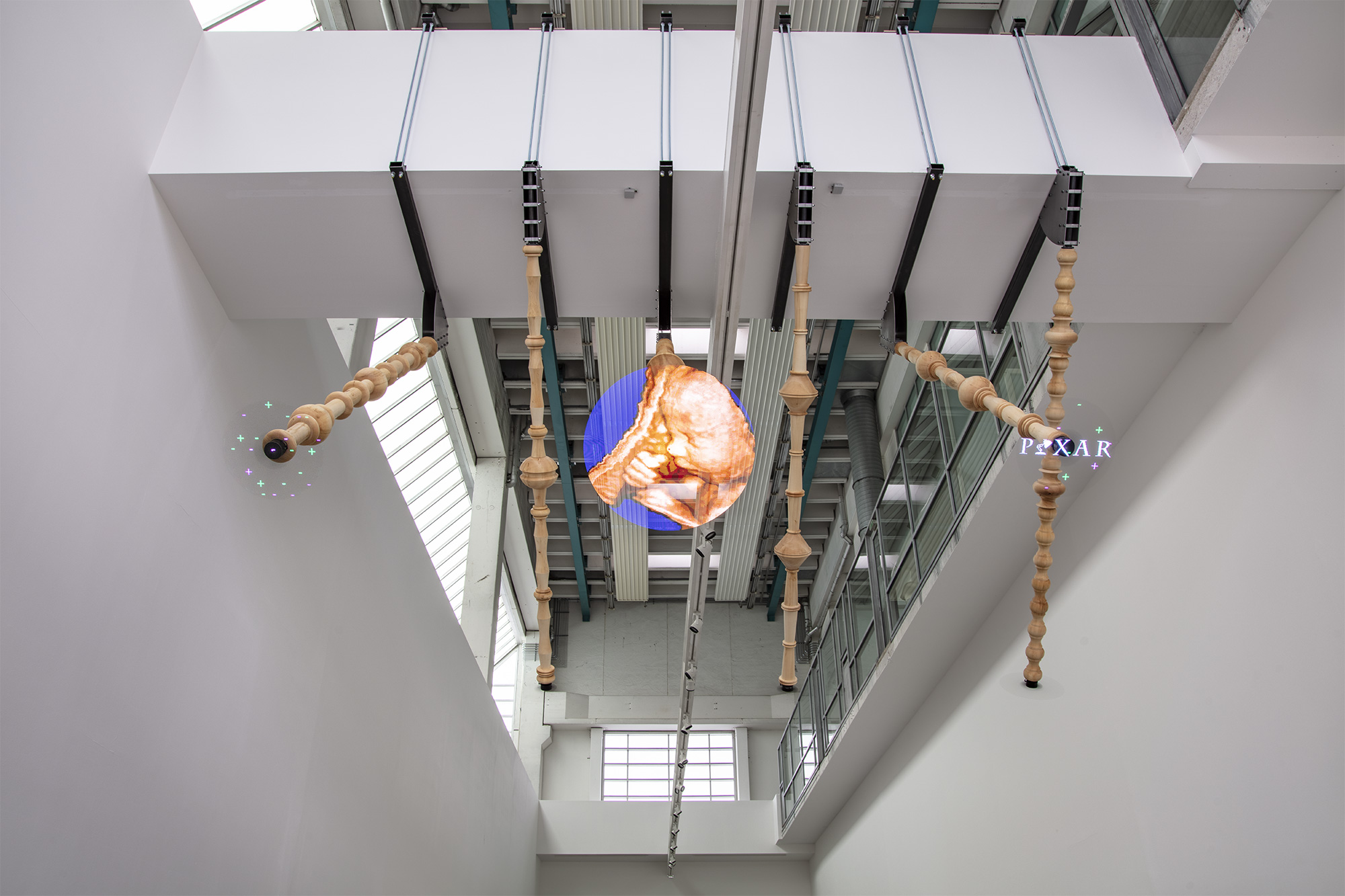 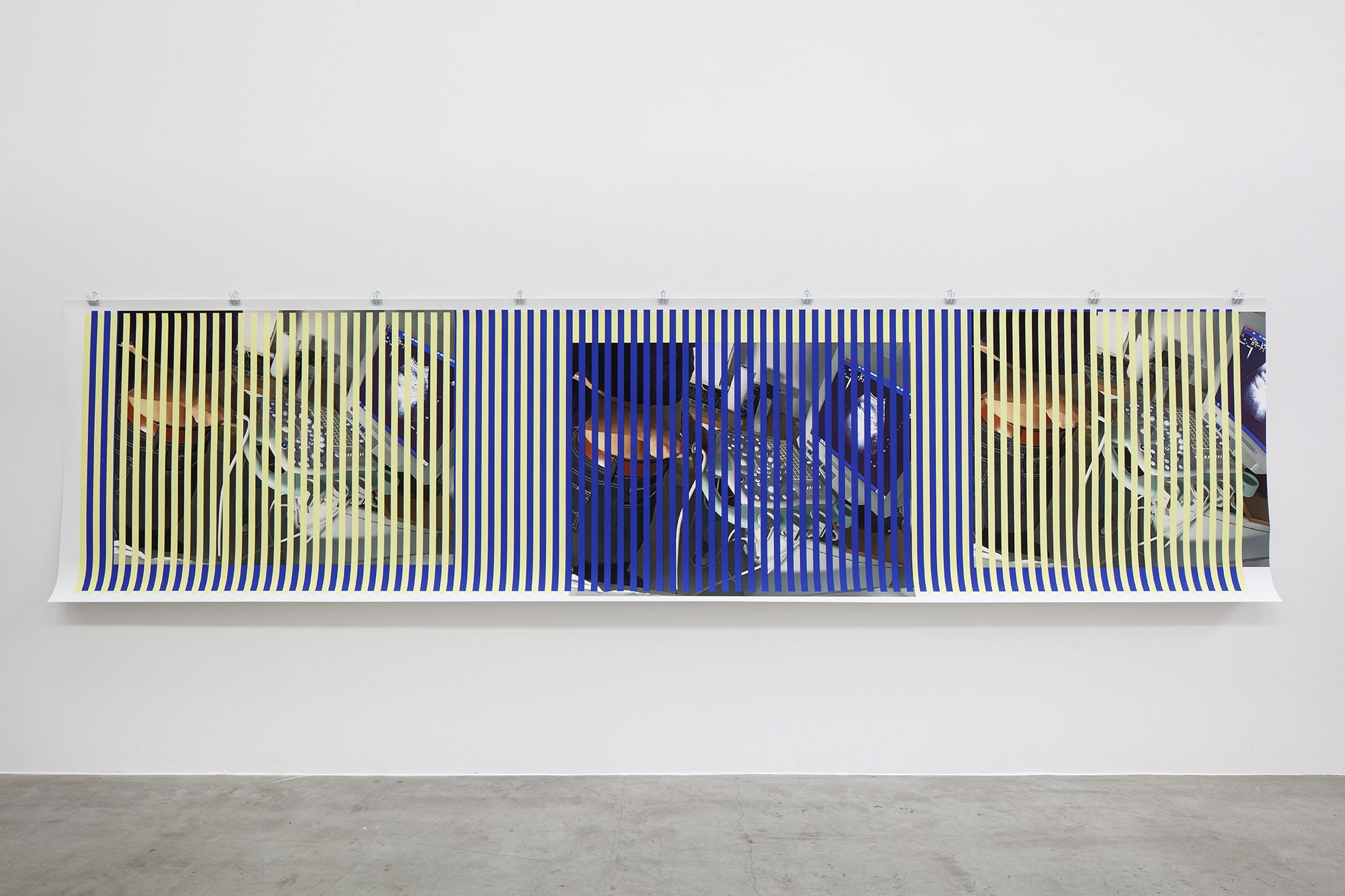 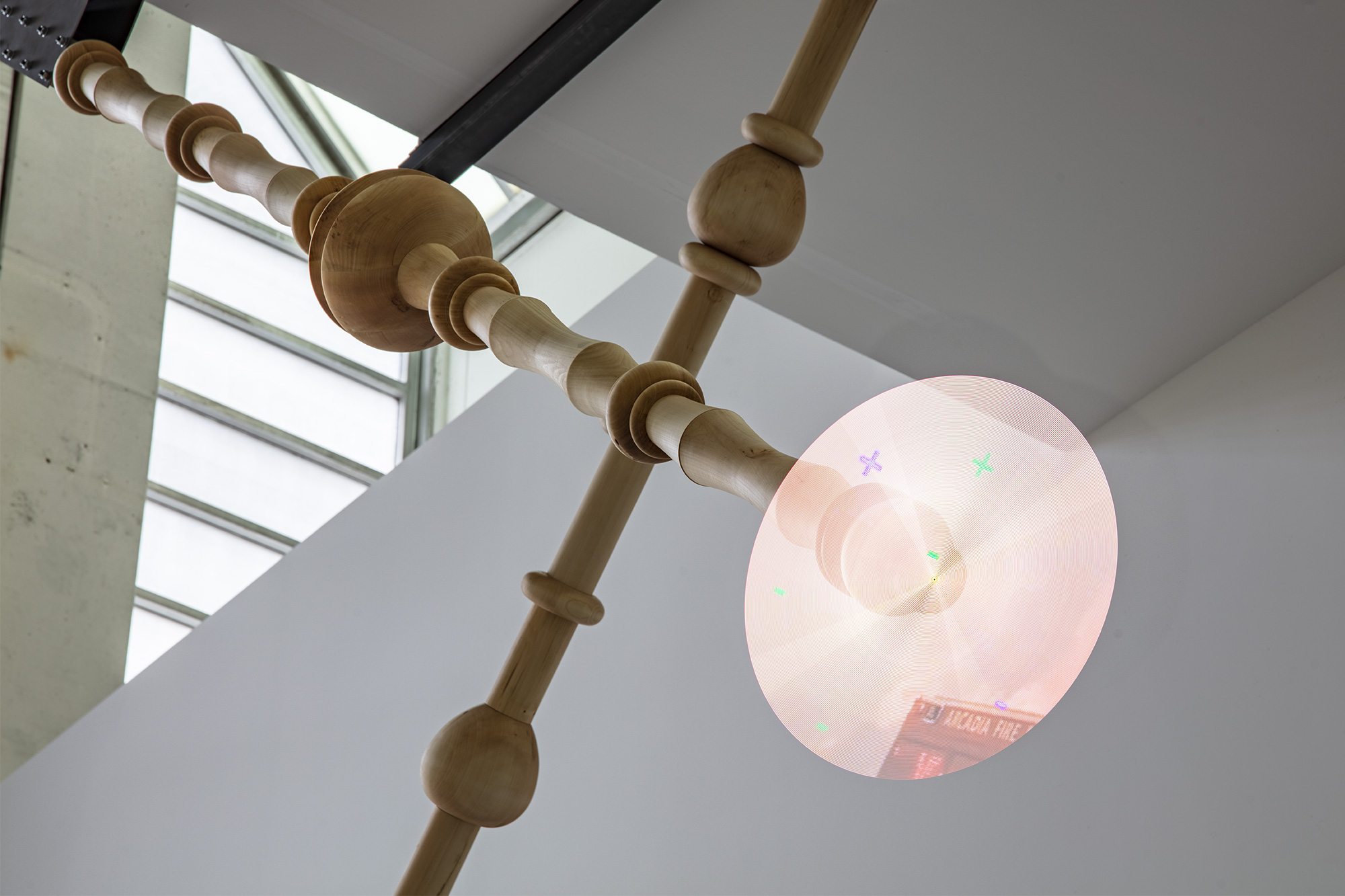 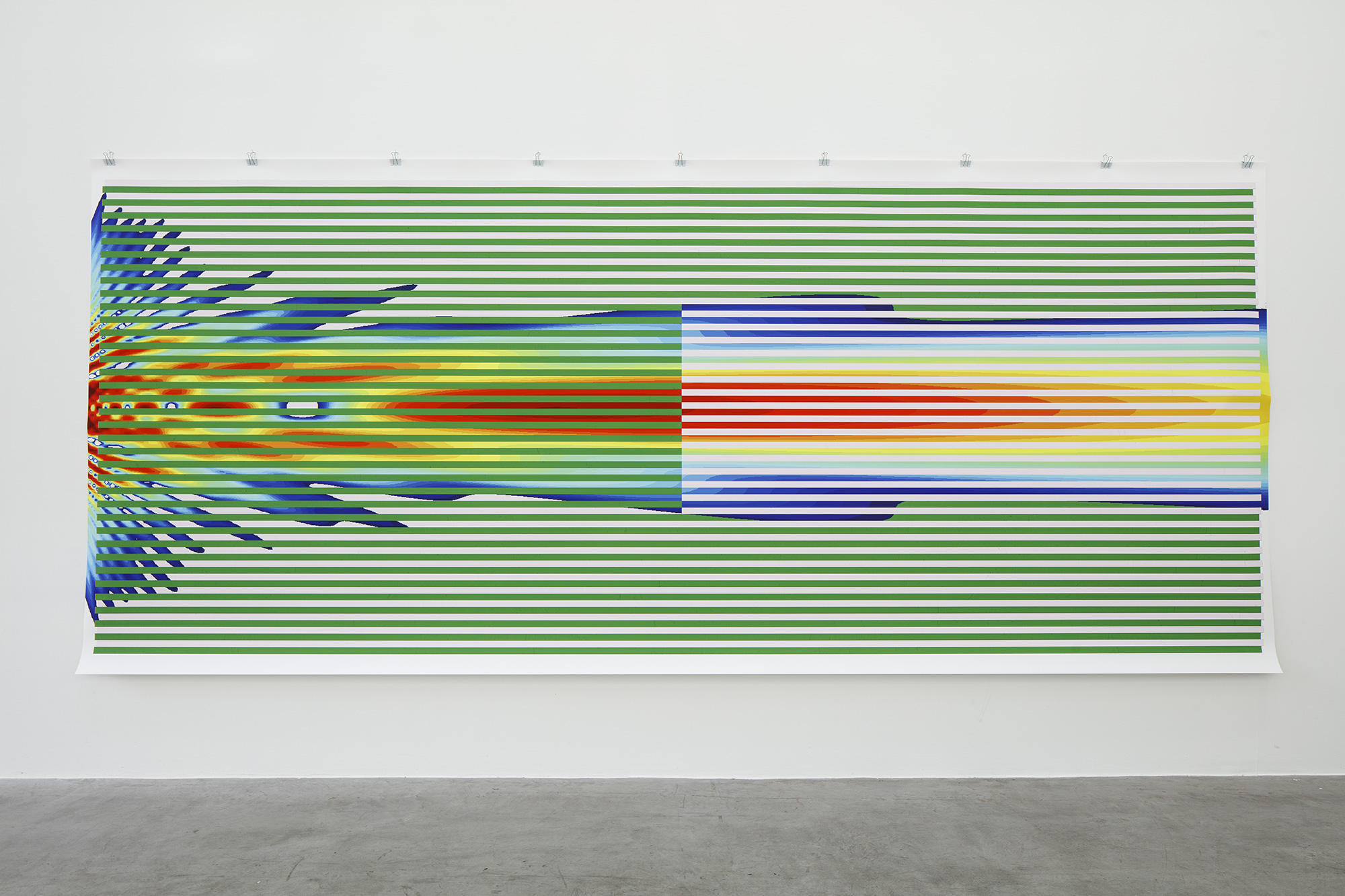 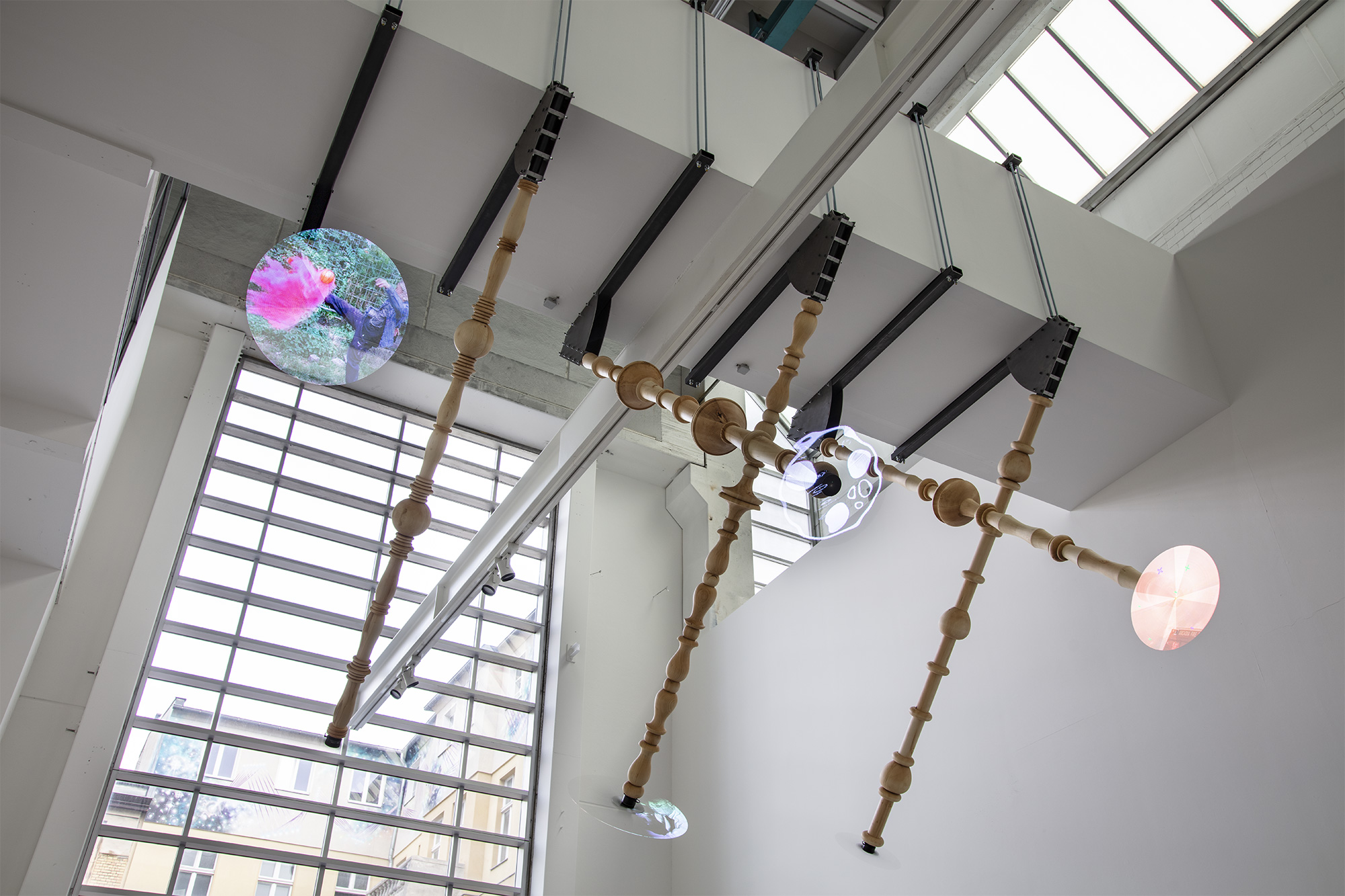 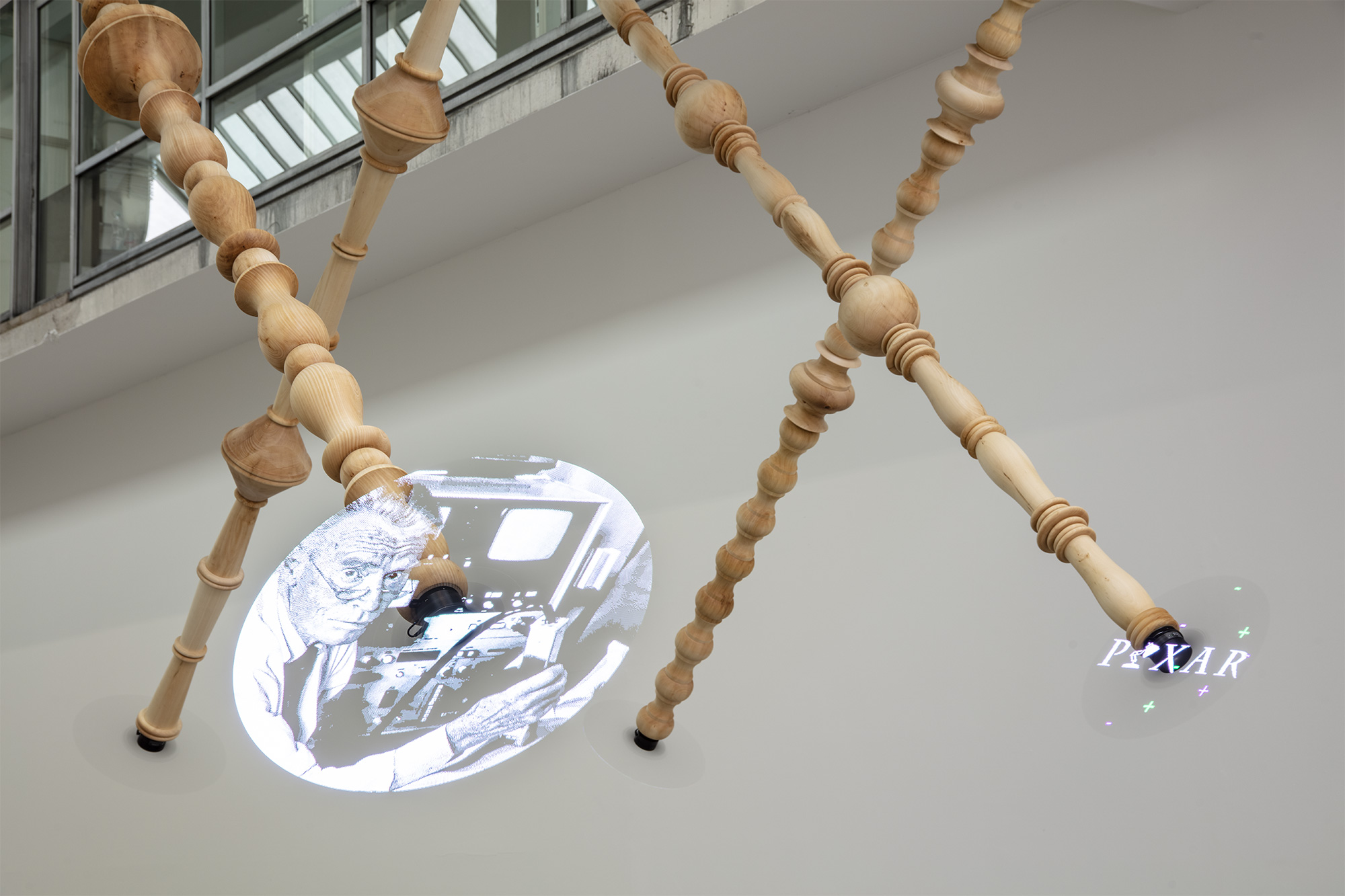 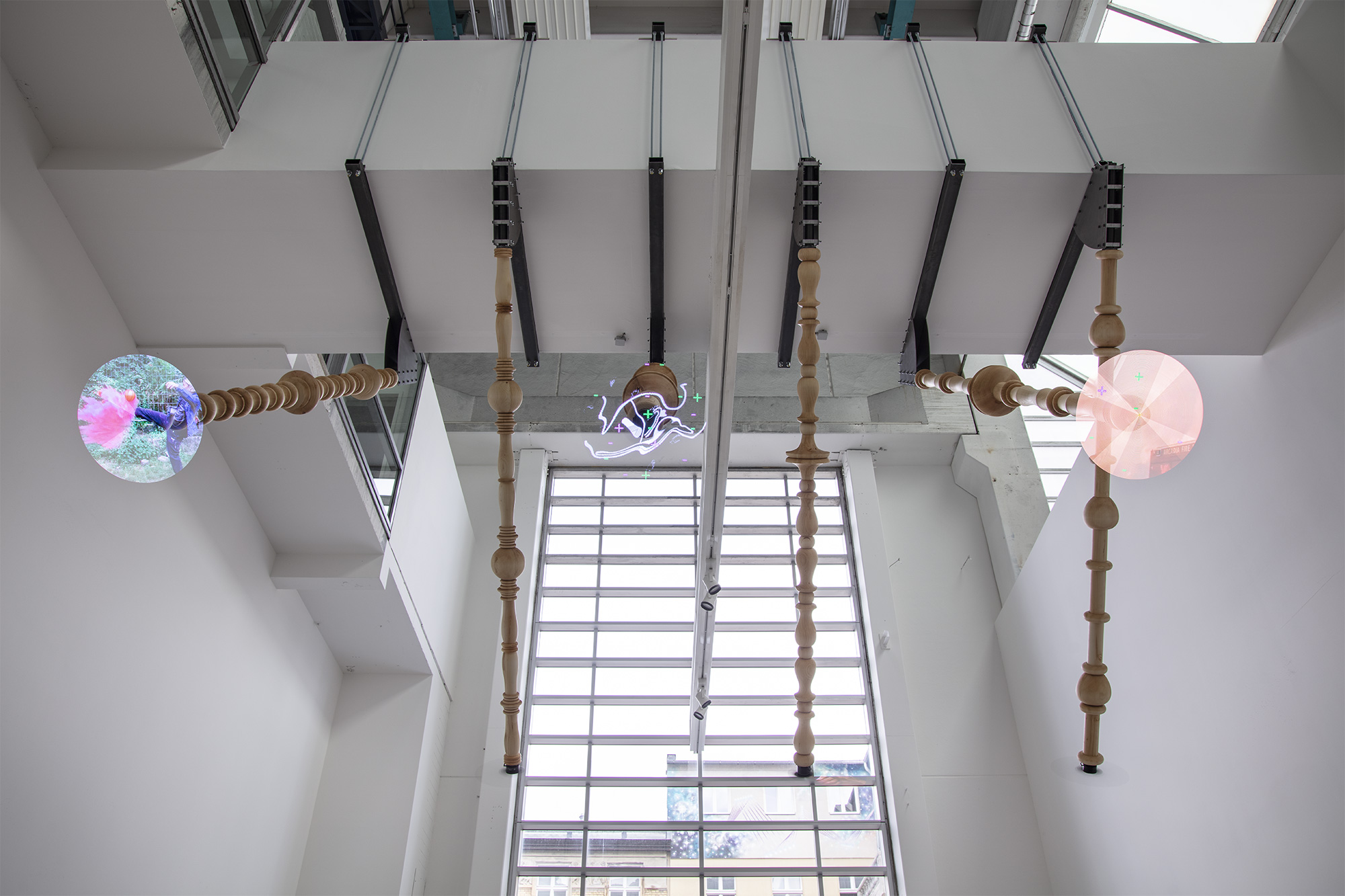 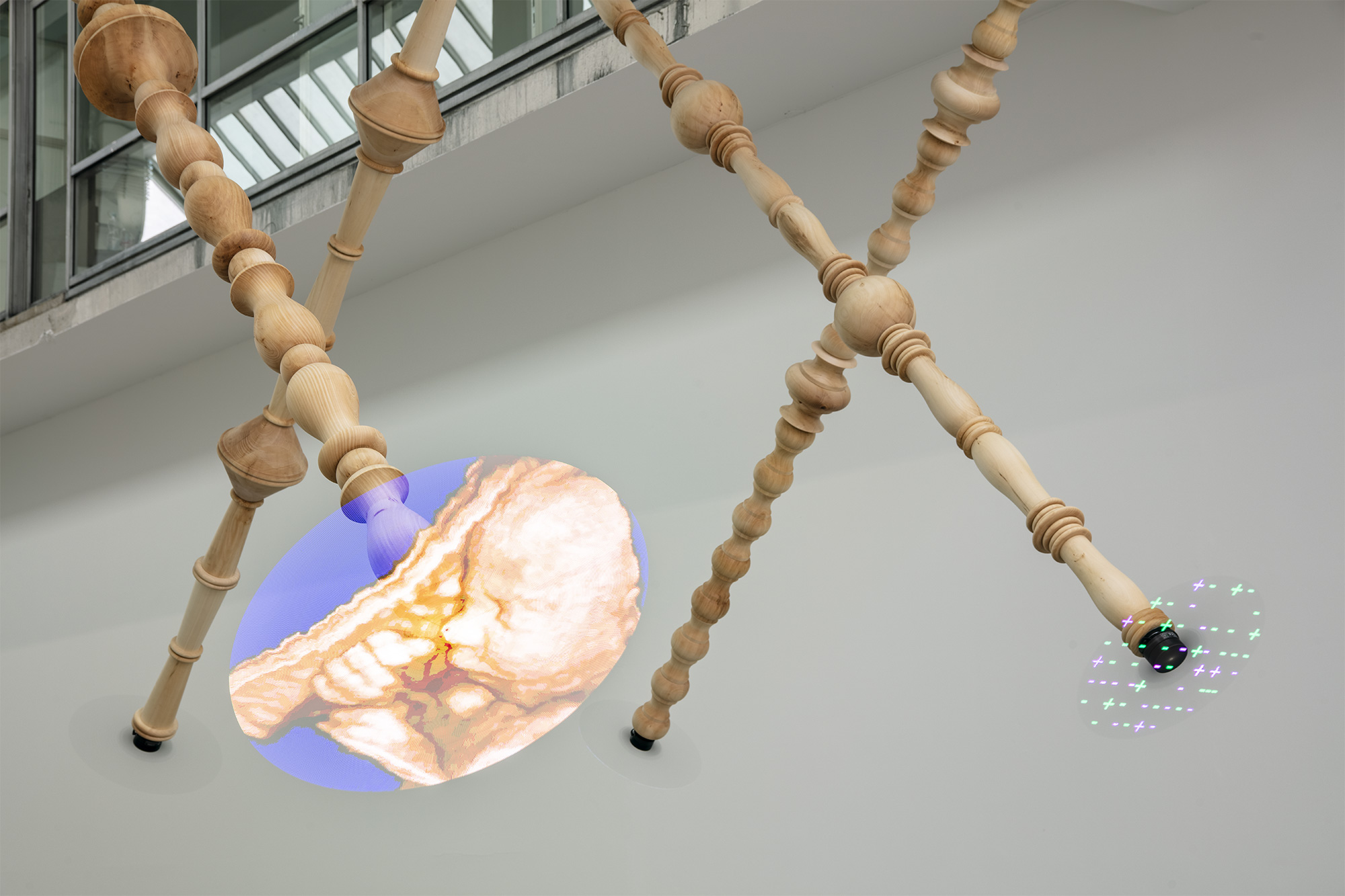 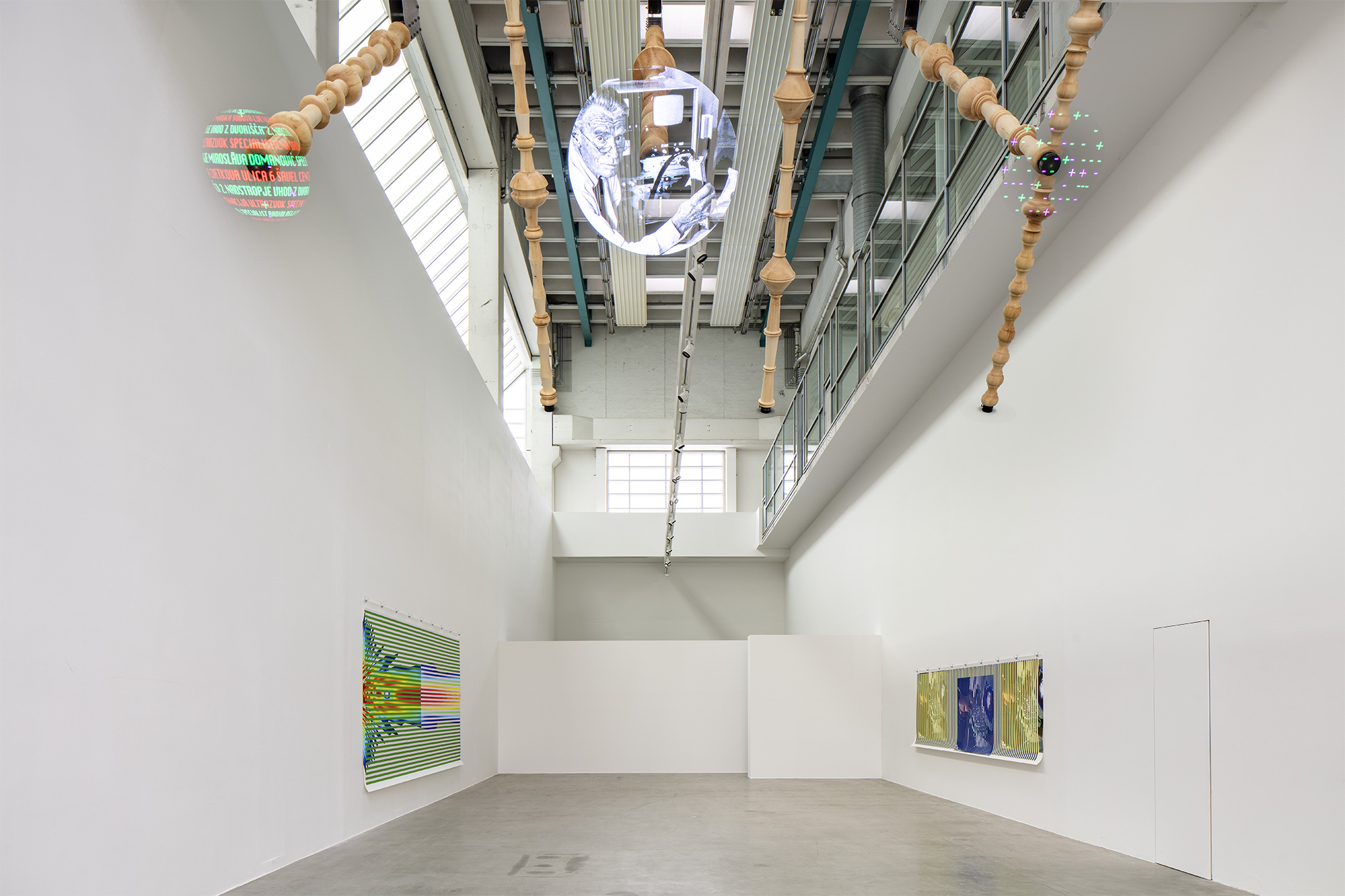