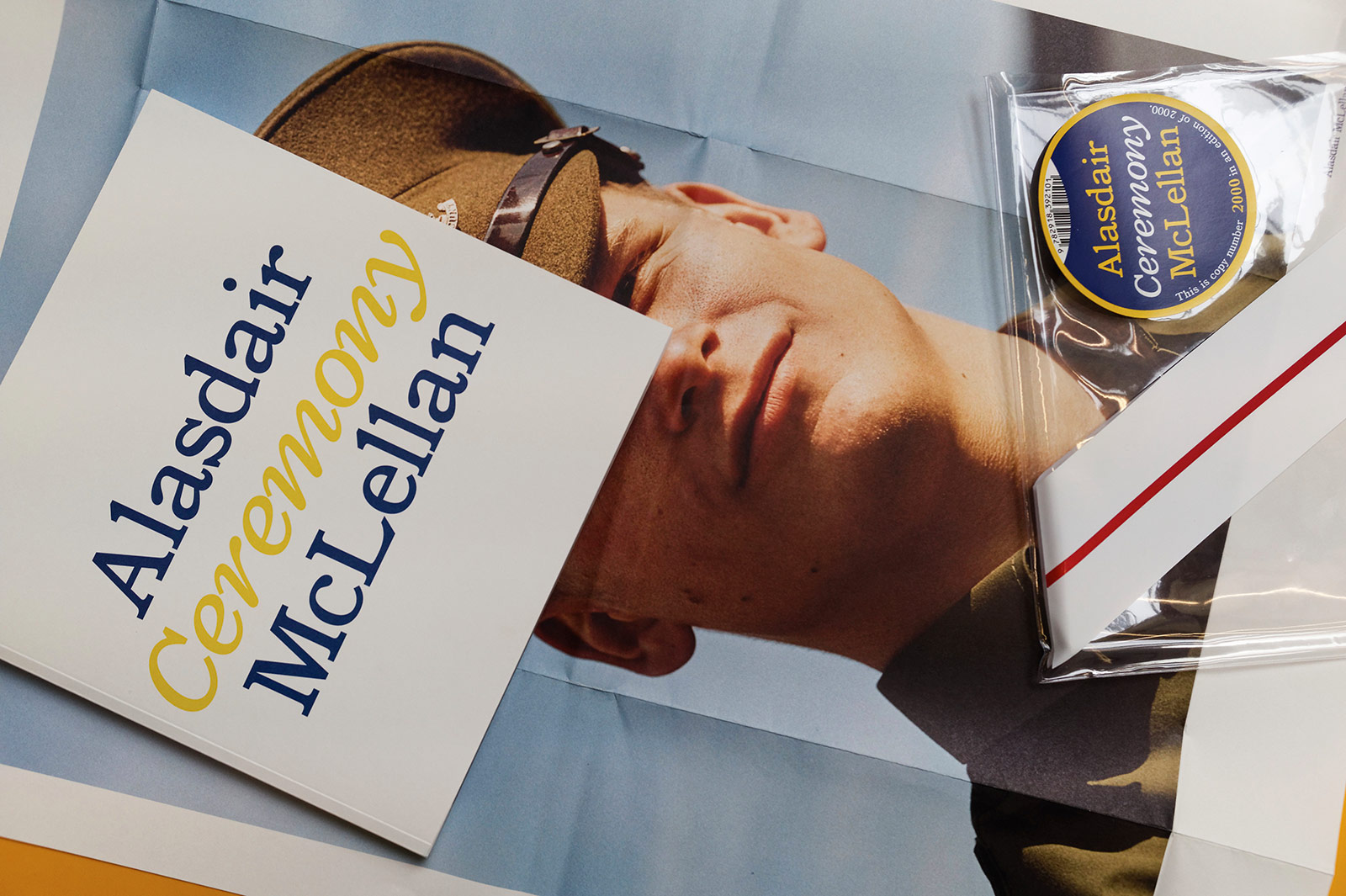 It’s in the first days of 2016 when the versatile British fashion photographer Alasdair McLellan honours us with his latest and most awaited book of the season, Ceremony. A simple and joyful journey through the candidness and earthiness of the ceremonial soldiers of the British Army that started almost one decade ago. Now it is time to let those photographs live and make a valuable difference in the world.

With more than 100 pages of The King’s Troop Royal Horse Artillery, The Coldstream Guards and The Household Cavalry, he succeeded to gracefully bring to life the troops’ essence and smile. In 2013, with Ultimate Clothing Company, Alasdair McLellan had left us with enormous expectations for upcoming projects, and this is no disappointment at all.

“We were very fortunate in making the acquaintance of some of the most remarkable people we have ever met. And none of them quite realized how remarkable they were, making them even more remarkable of course. It was a little glimpse into the workings of the British Army through the filter of its most glittering manifestation: the ceremonial troops. Unlike many other countries, the United Kingdom’s ceremonial soldiers are rarely there just for show, they also have a long history of combat,” writes Jo-Ann Furniss, who edited and introduced the book.

Also a big plus is the fact that all proceeds from the book will go to supporting ABF The Soldiers' Charity – the National Charity of the British Army. The charity supports thousands of soldiers, veterans and their immediate families each year and for life.

If you happen to be in Paris on Saturday 23rd January, stop to The Broken Arm at 6 pm. There you will have the chance to buy one of the strictly numbered 2000 copies and have McLellan’s autograph by the end of the evening. 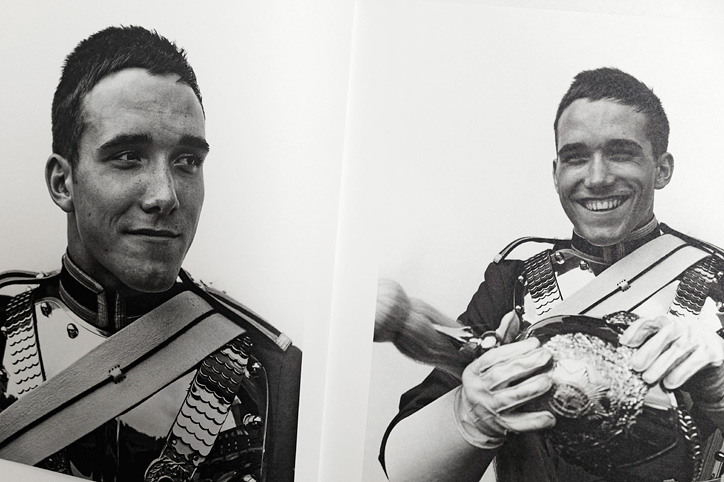 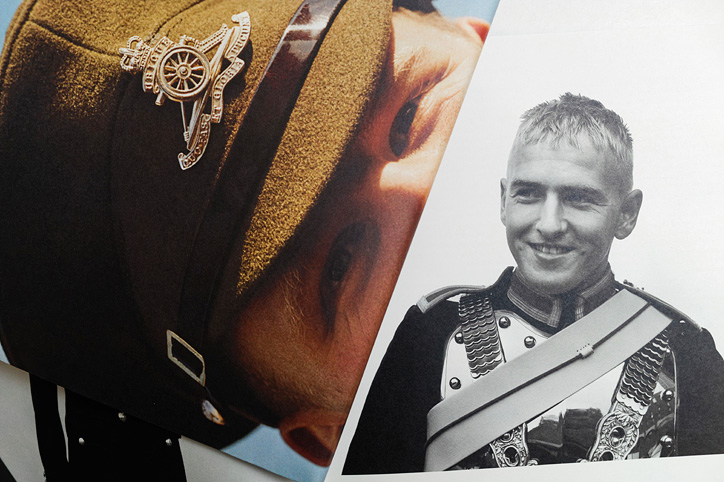 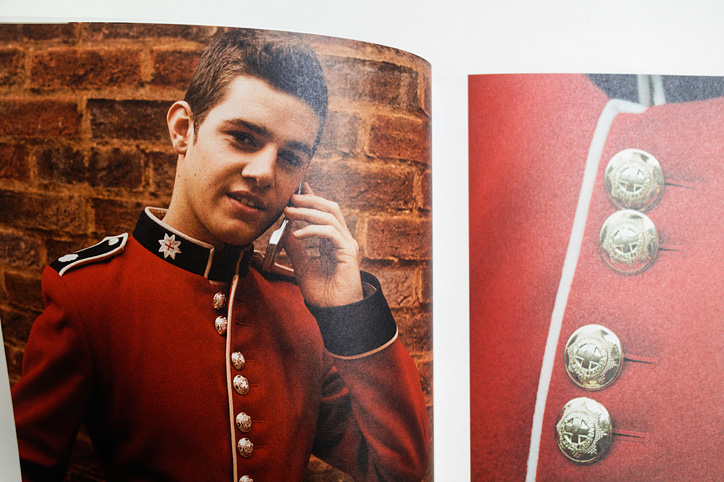 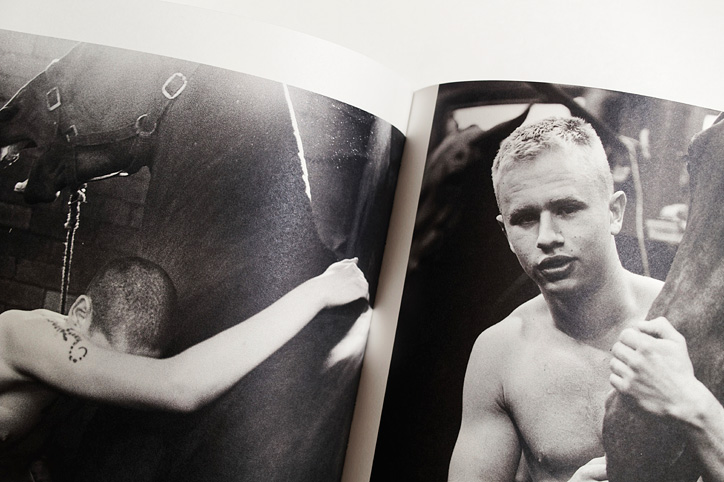 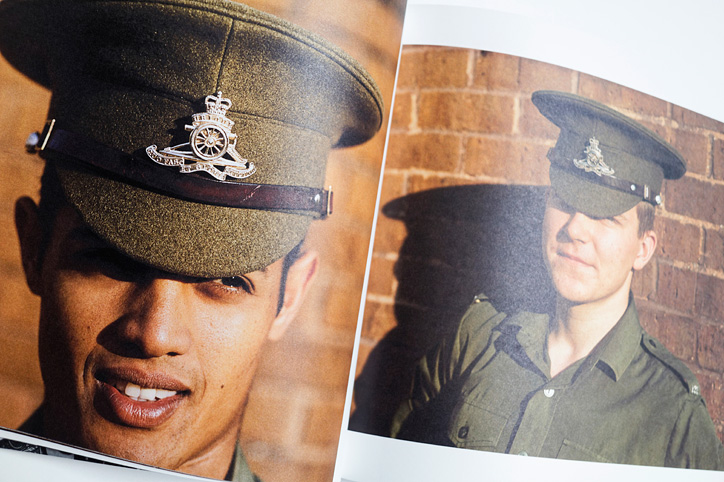 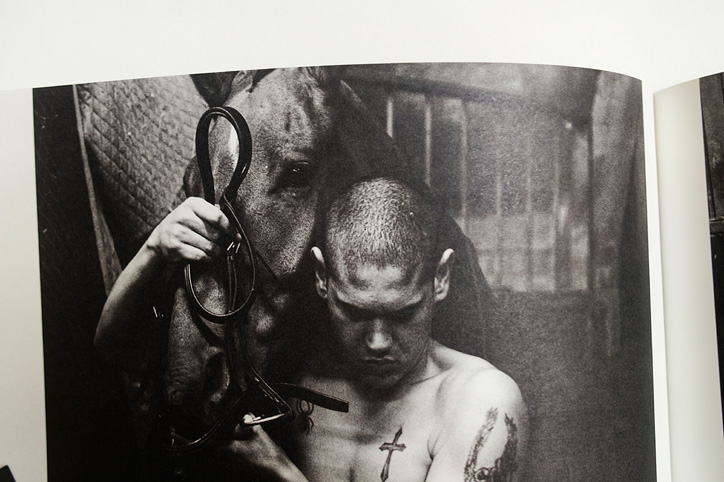 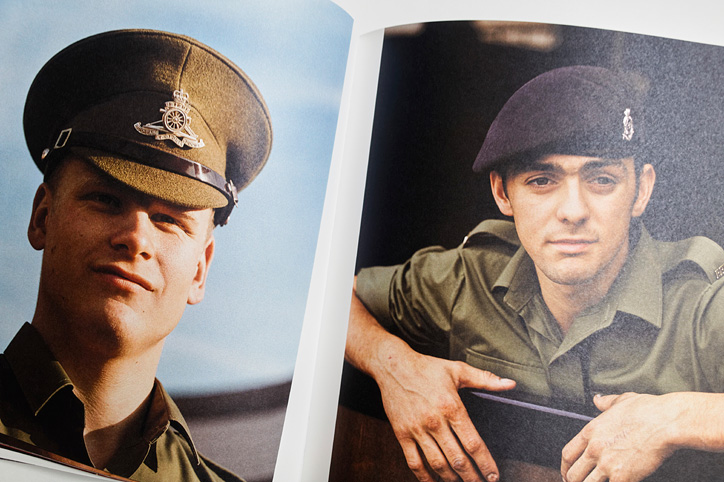 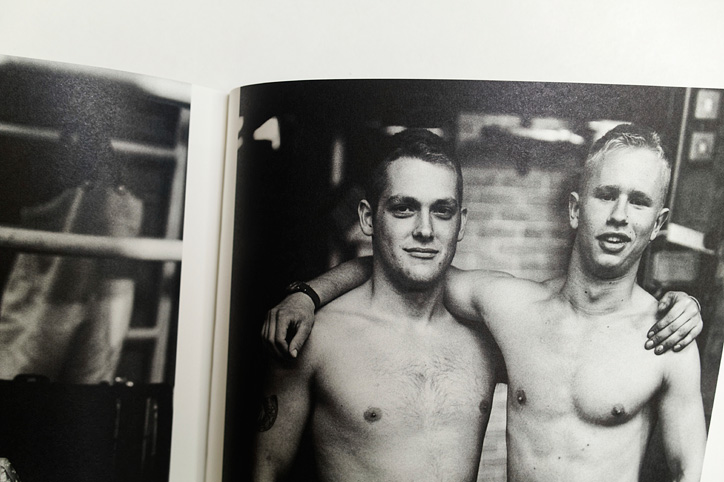 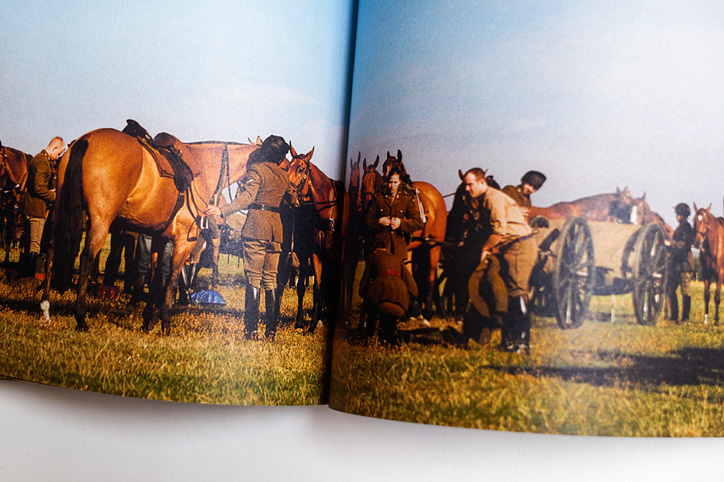 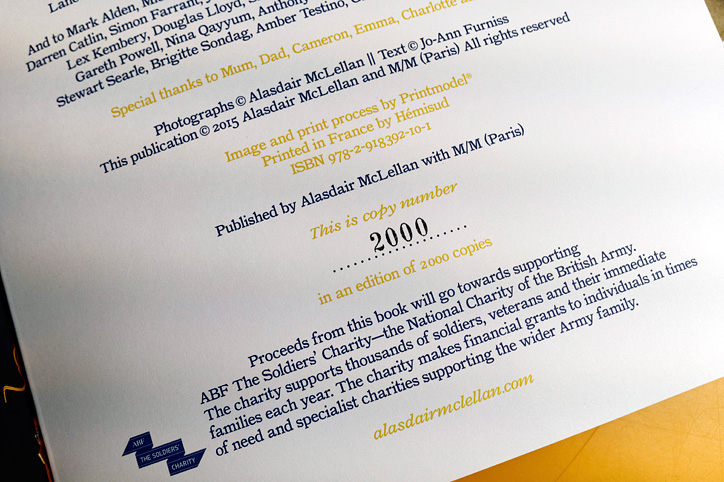