A spark of hope 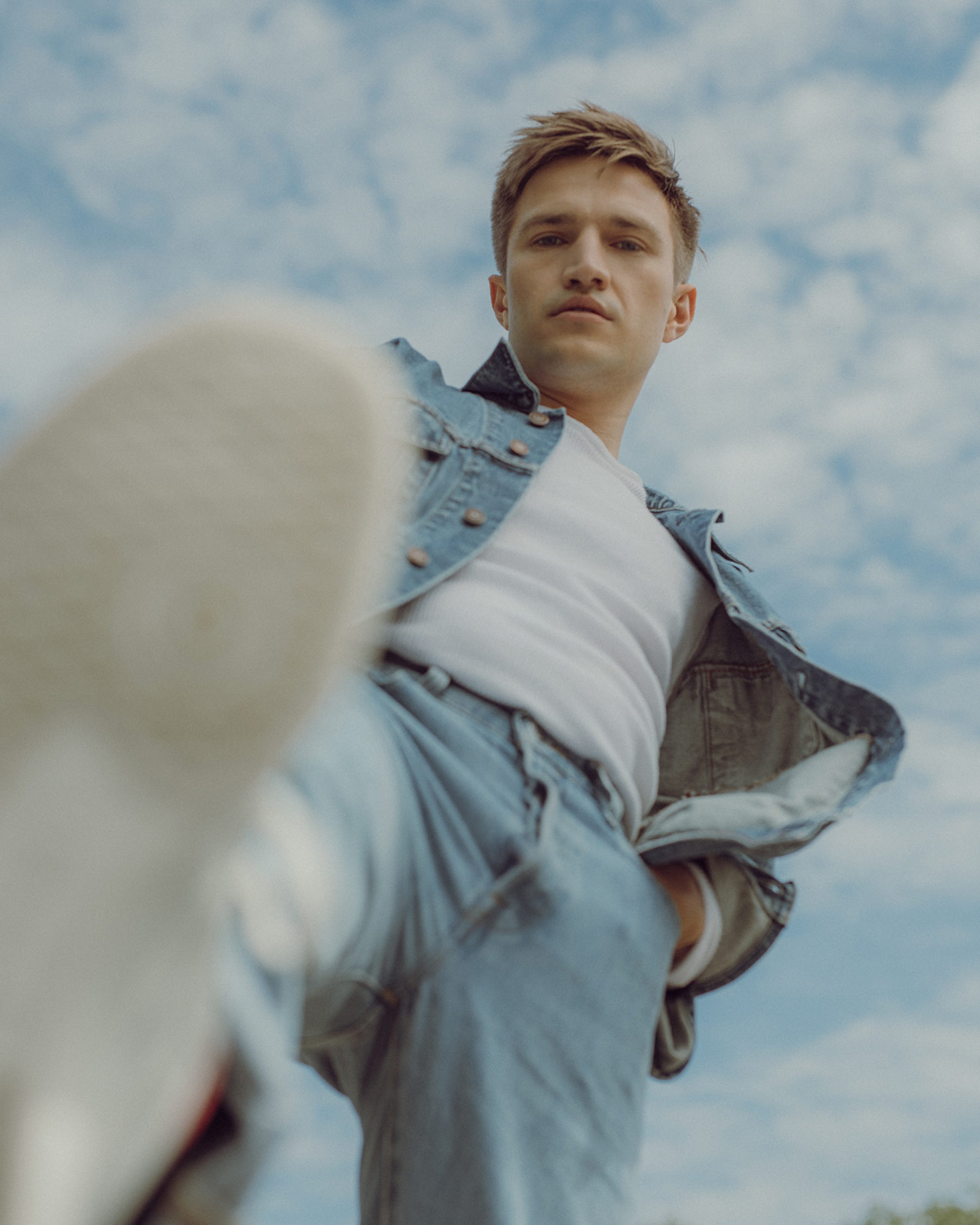 Having released hit singles like Time Out, with over four million streams on Spotify, English singer/songwriter AJ Wander today unveils his new release, Blue Lights. A song he wrote “after seeing someone overdose opposite my old flat,” the artist comments, before adding a final statement about his new work. “The song is me hoping that he still has a spark of hope left, that it was just a call for help.”

Since he started his journey in the suburbs of south-east London and after living in Australia for several years in his youth, the artist has not stopped pursuing his dream of making his passion, music, his profession. While he was enrolled at the prestigious Academy of Contemporary Music in Guildford, he joined the indie band Tors, performing in front of thousands of people as part of the fast-growing group. A first contact with the music industry whose knowledge he now takes advantage of in his solo project.

His style rooted in nuanced piano playing and vocals has been compared to Lewis Capaldi and Dean Lewis, and he is now on his way determined to consolidate his personal style. His most recent track When You Say I Love You debuted early this year, and he’s now releasing his new single, Blue Lights. But there is much more music planned throughout 2022. For now, the singer has already caught the attention of specialized critics. Now that the health situation is improving and musicians are back on stage, it's time to continue getting to know AJ Wander. We'll be alert! 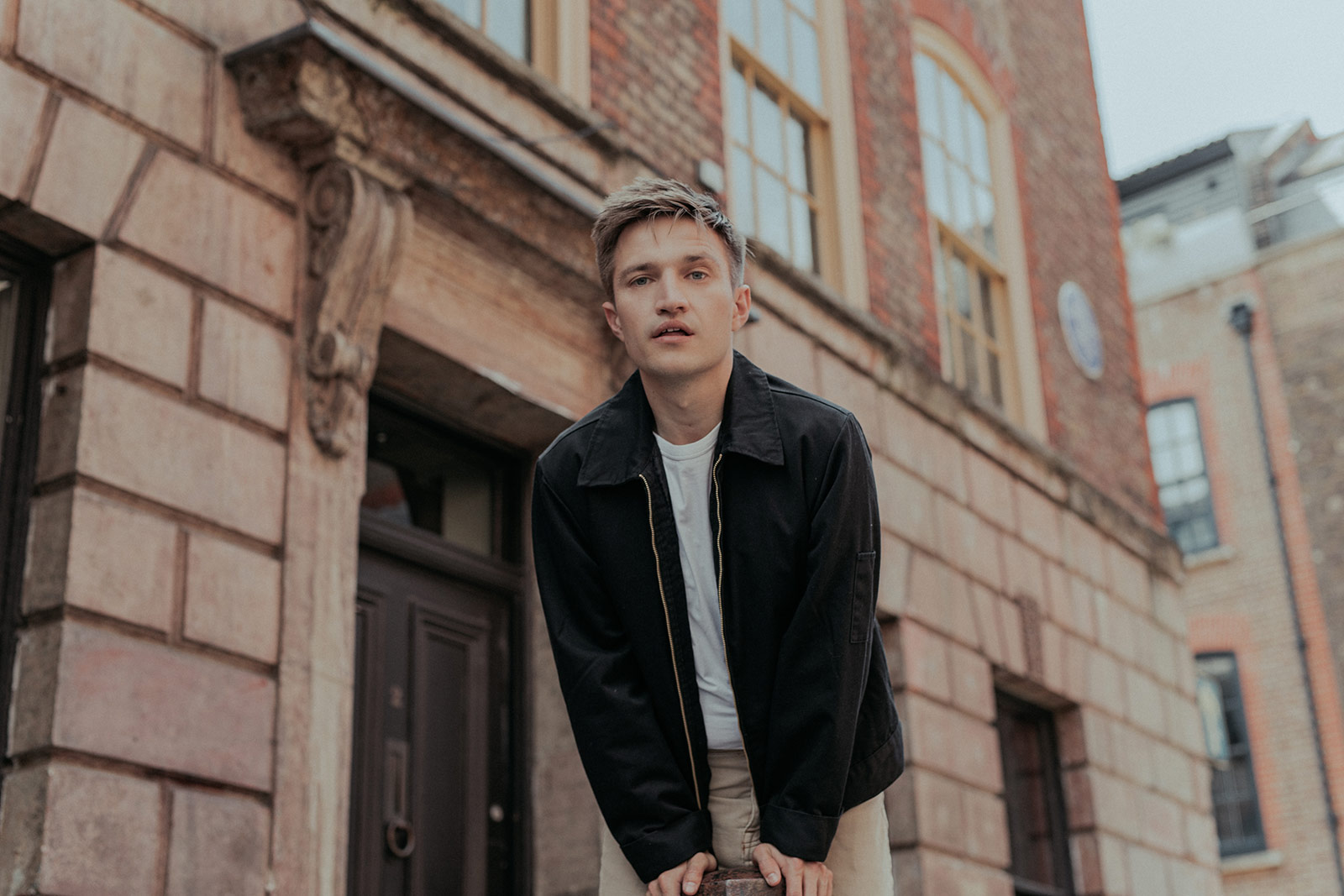