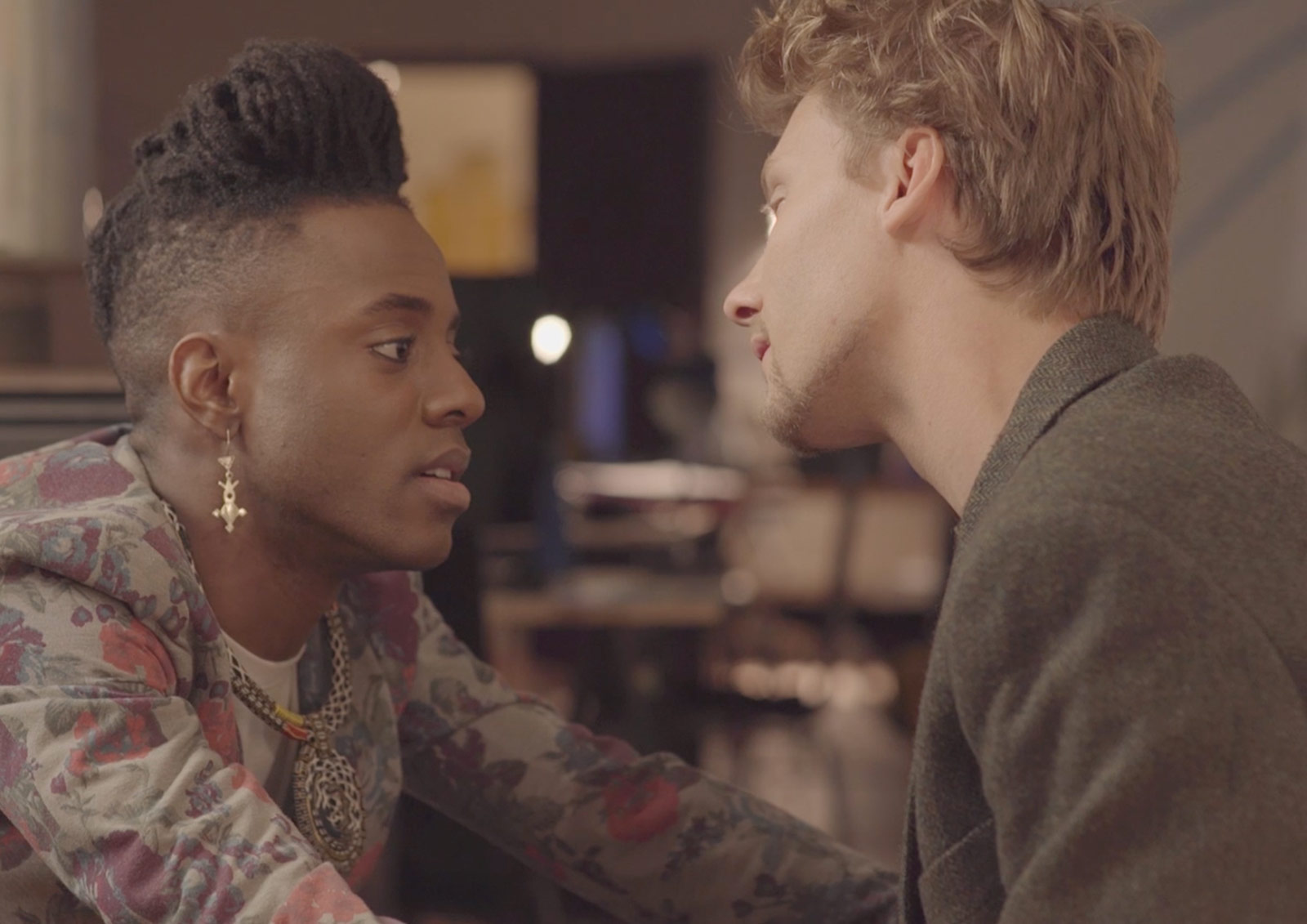 Music, film, fashion and African cuisine – that’s what to expect at the 3-day festival taking over part of the prestigious Bozar Museum in Brussels. Opening this Friday, the 3rd edition of Afropolitan festival (8th to 10th February) plunges into the art scene on both sides of the Congo River, which frontiers the Republic of Congo and the Democratic Republic of Congo.
This is a celebration of diversity and modern life. Afropolitan festival values the hybrid reality of African identities – underlined by its diverse line-up of stand-up comedy, Friday-night DJ set, film premiers, debates and digital animation for both young and old. Joined by musicians Kokoko!, Baloji and comedian Cécile Djunga, this collective is definitely one to watch.

Afropolitan festival is making a space for exploration and exchange where we can come together and share ideas. Friday’s stand-up comedy Almost Famous is a meditation on today’s obsession with fame. Cécile Djunga recounts her hilarious bid for celebrity status working as a weather girl, singer and banana seller. Another strong feminine force manifests itself in the form of ‘New African Wave’ (NAW). NAW collective have organized an immersive fashion pop-up that celebrates modern African creativity. Their motto? “Co-creation, innovation and deconstruction because Africa is NAW!”

Also happening this weekend: unmissable Afrofeminist debates treating love, art and agency, such as “I create, I am not a muse”. Afropolitan festival is here to inspire, and they are doing just that. This festival is an important space for debate, which is standing up to outdated histories by showcasing the modern reality of African artwork and culture. Want to get in the mood? Here’s the playlist.
Afropolitan festival will take place from February 8 to 10 at Bozar Museum, Rue Ravenstein 23, Brussels. 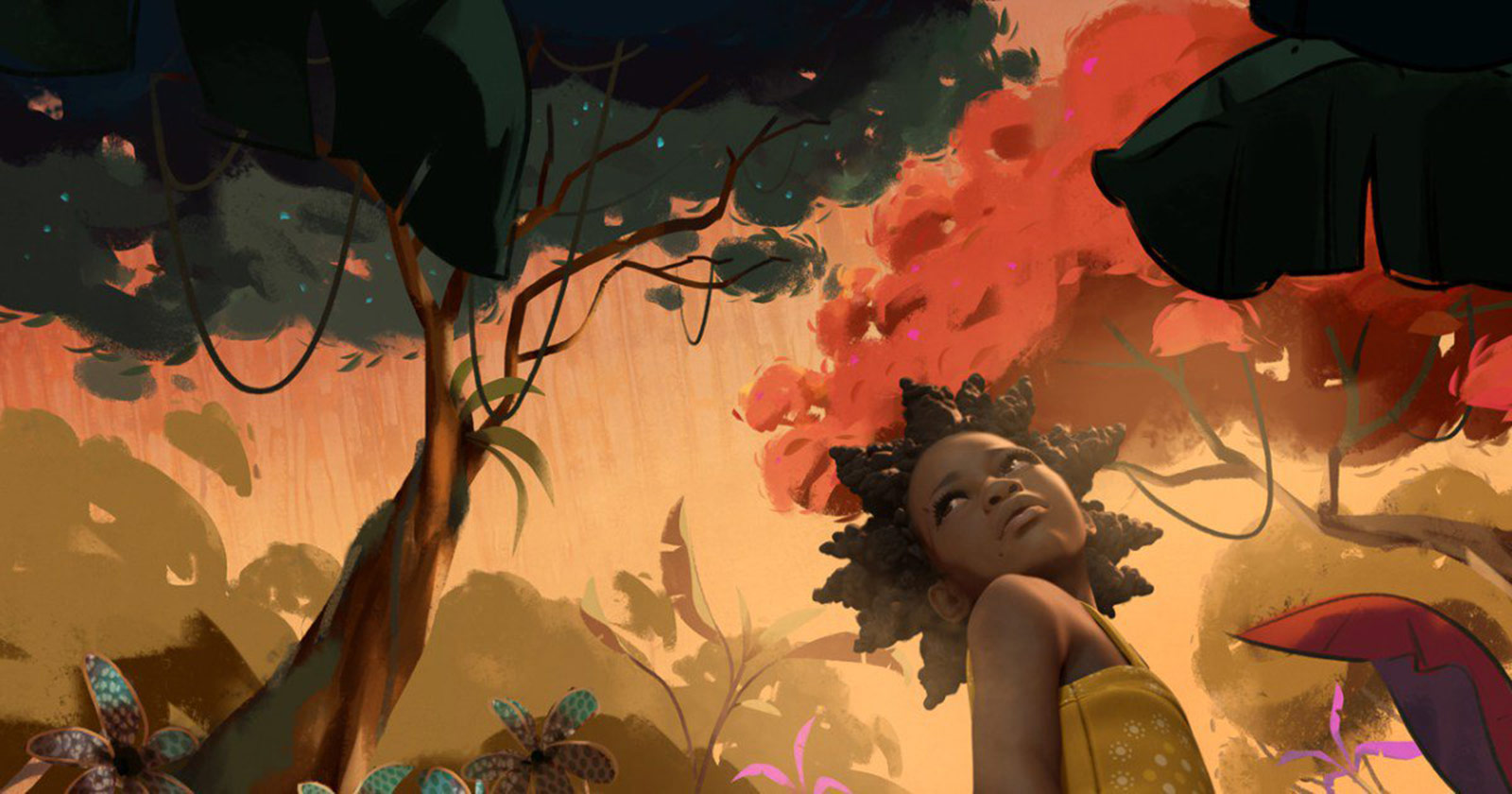 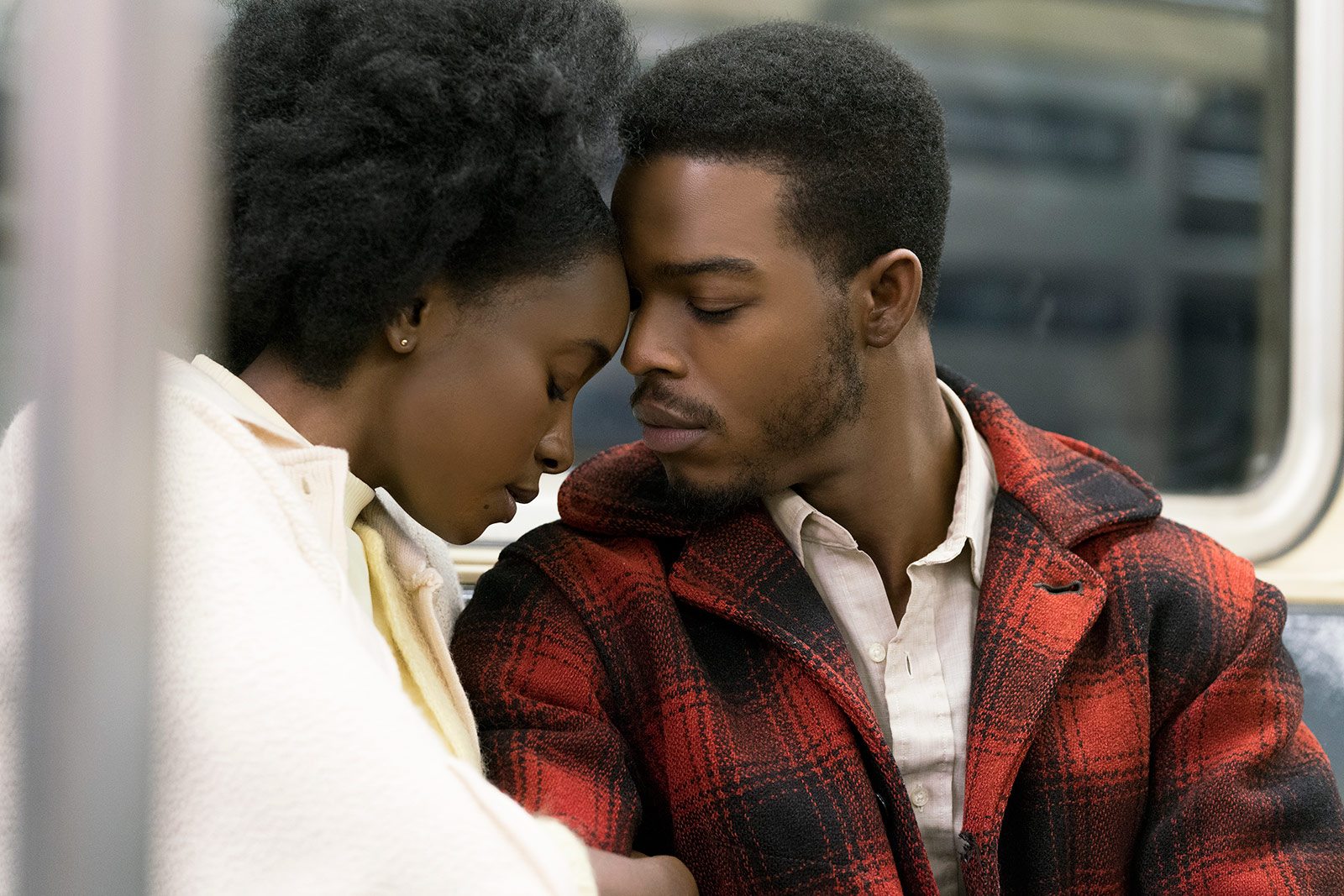 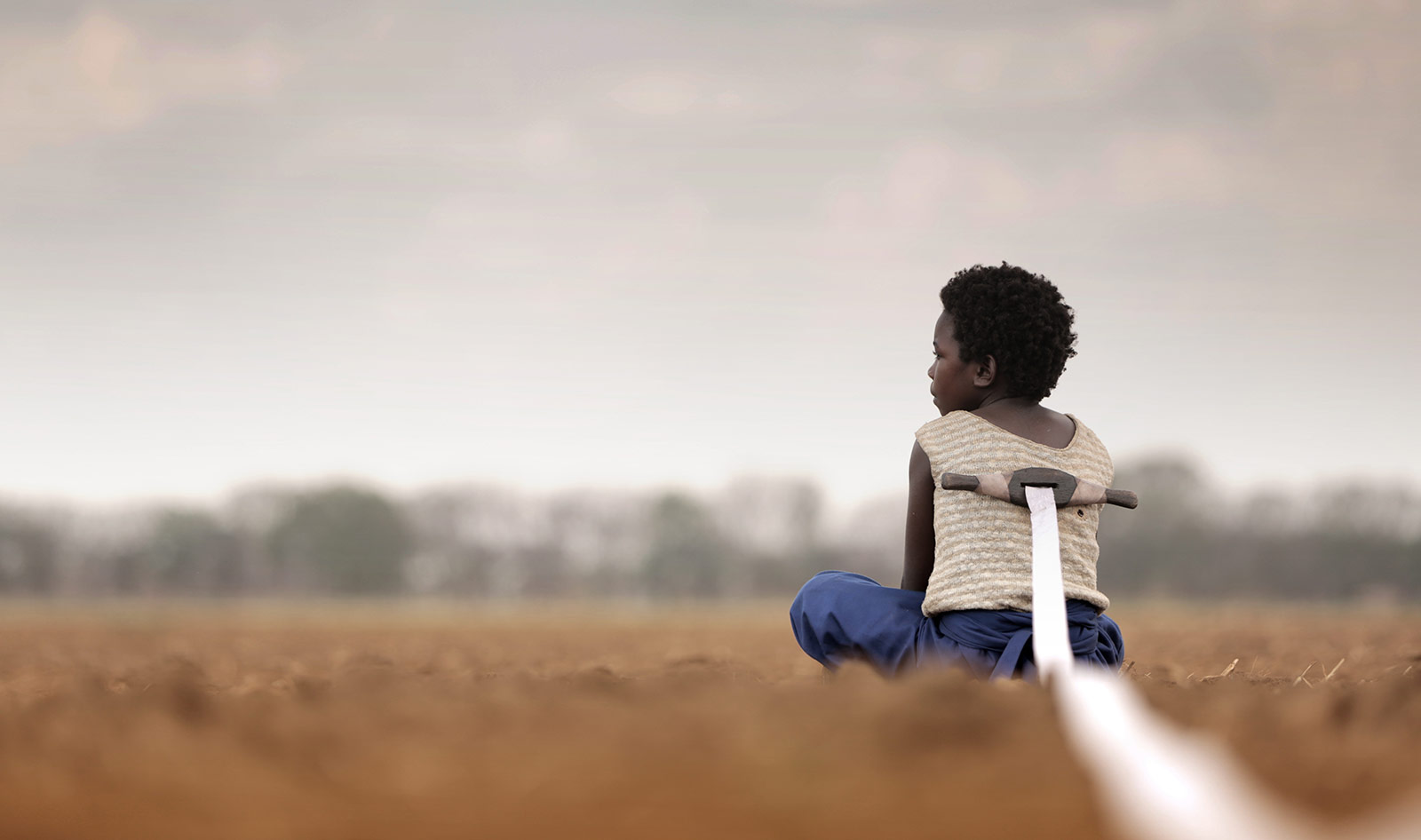 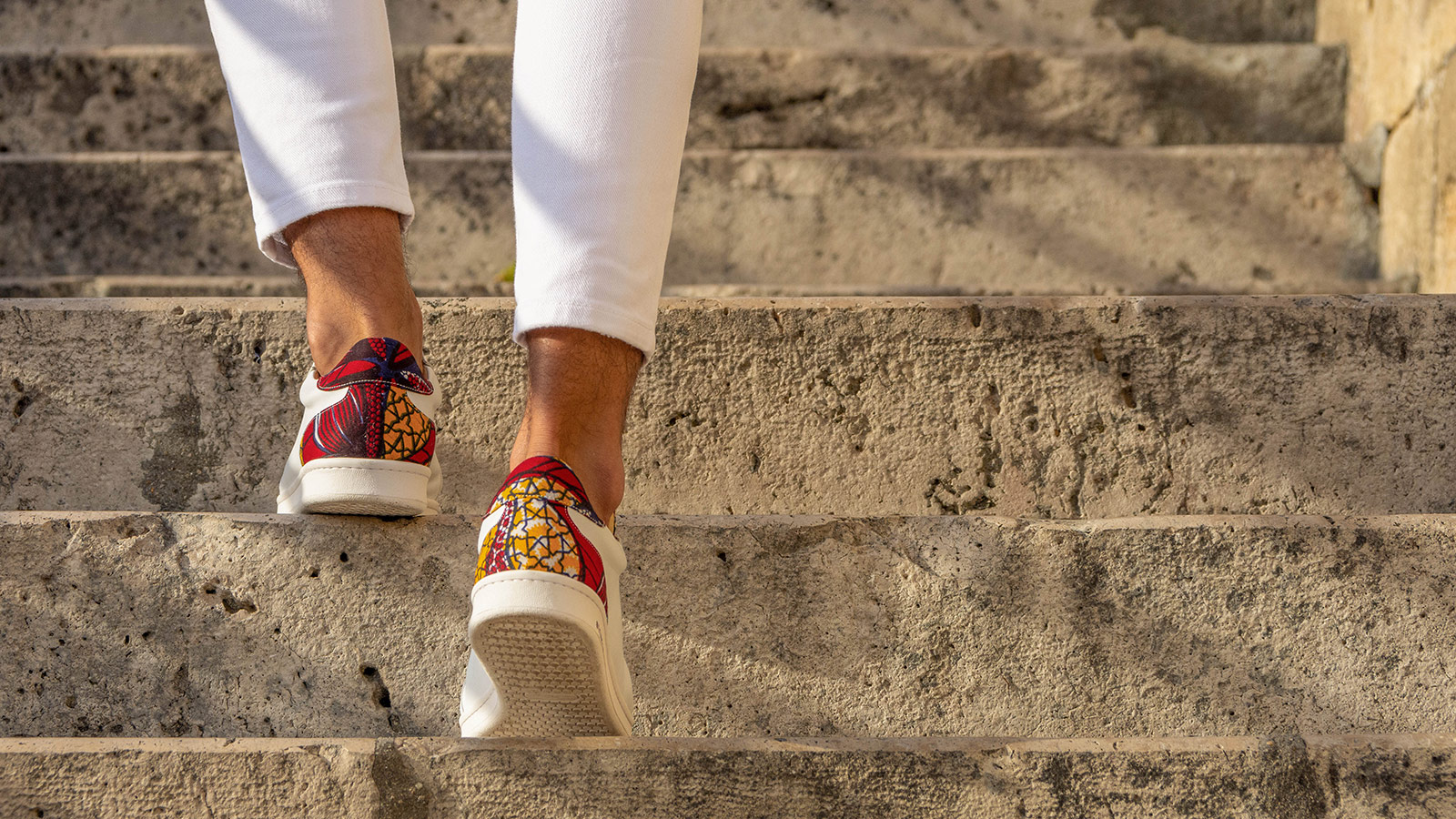