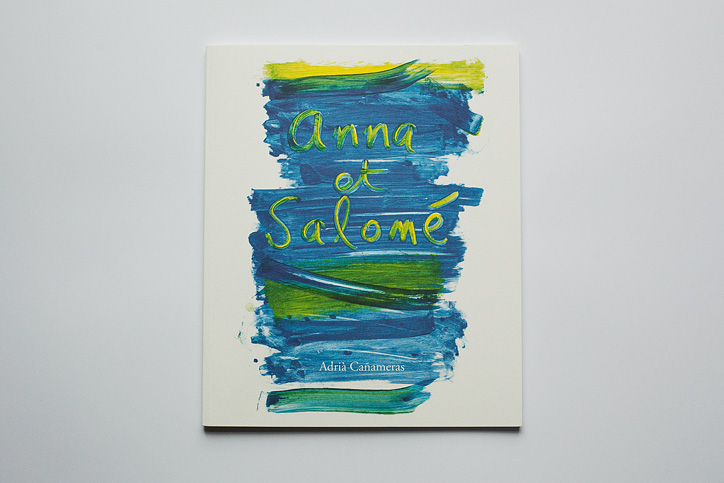 We celebrate the release of "Anna et Salomé", a book of photographs by Barcelona-based artist Adrià Cañameras and published by Lawson's Books.

Anna et Salomé is born and developed from a personal project which allowed the photographer to reflect on his childhood memories. The images are inspired by the environment and landscape he grew up in, being the Mediterranean sea the main topic of the book. He captured different sceneries along the Costa Brava in Spain or the French island of Corsica between June 2012 and March 2013, and the result is what we are now able to appreciate: a series of beautiful and striking images which function on both an abstract and geological level and that evoke a sense of survey, celebration and meditation.

Cañameras, born in 1988 half Spanish and half French, initially cut his teeth assisting fellow photographer Misha Kominek, and since then his work has been valued to the extent of being printed in such publications as Apartamento, Dazed & Confused, Rolling Stone, Die Welt or The New York Times. He has also worked with musicians like El Guincho or John Talabot.

Anna et Salomé is printed in an edition of 500 copies and features specially commissioned cover art by Scottish artist Michael Docherty. Get yourself one of this great collection of photographs through Lawson's Books website. 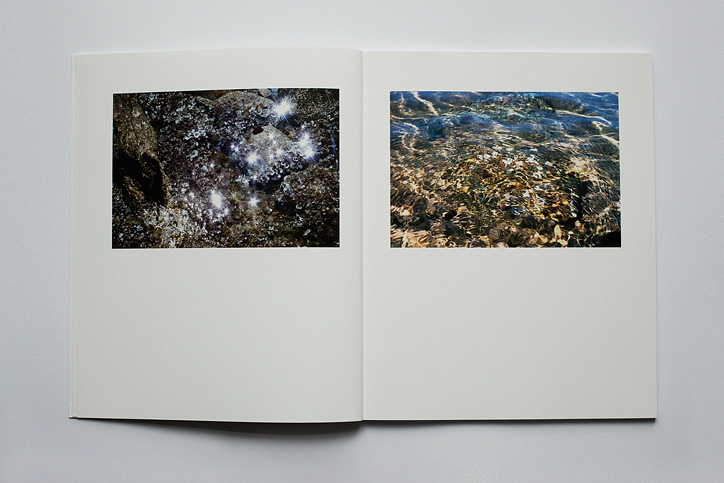 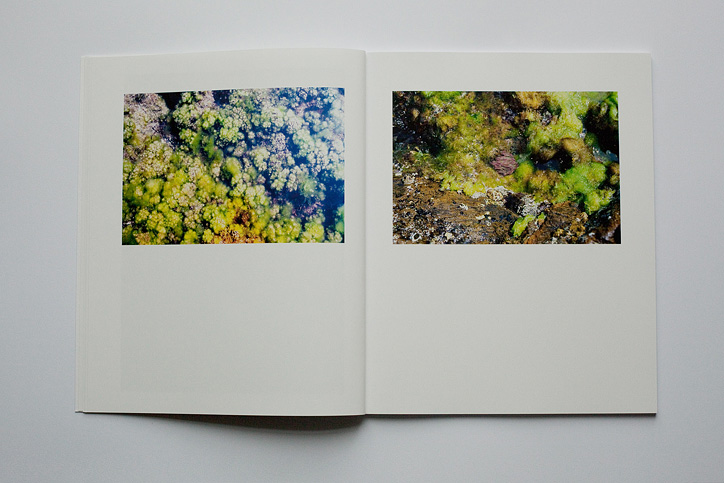 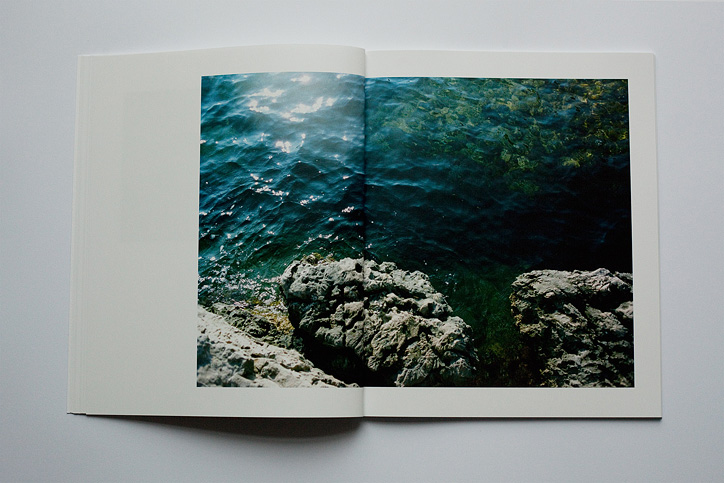 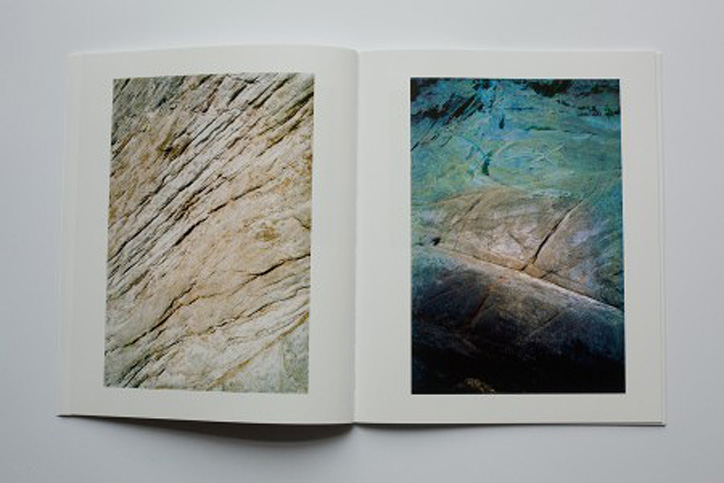 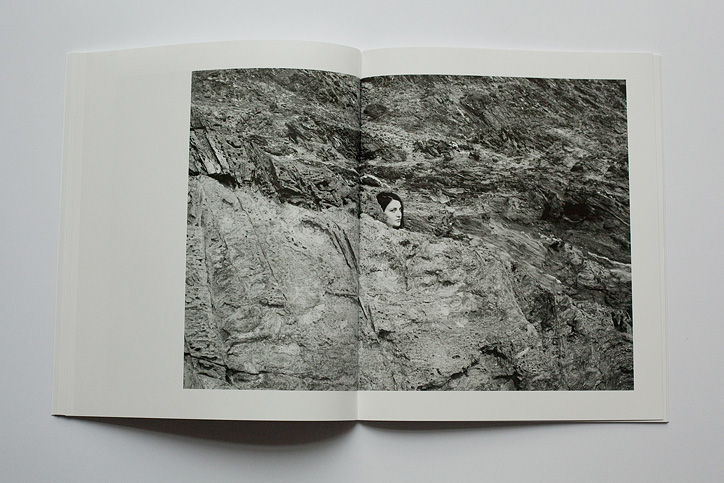 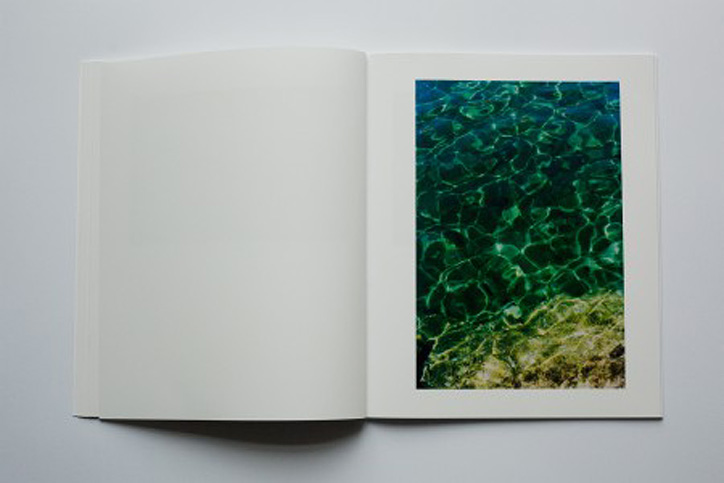 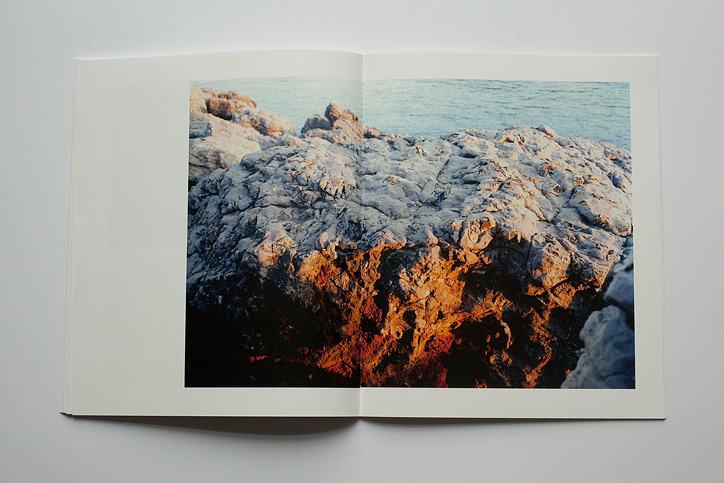