Clothing as a tool and not a goal 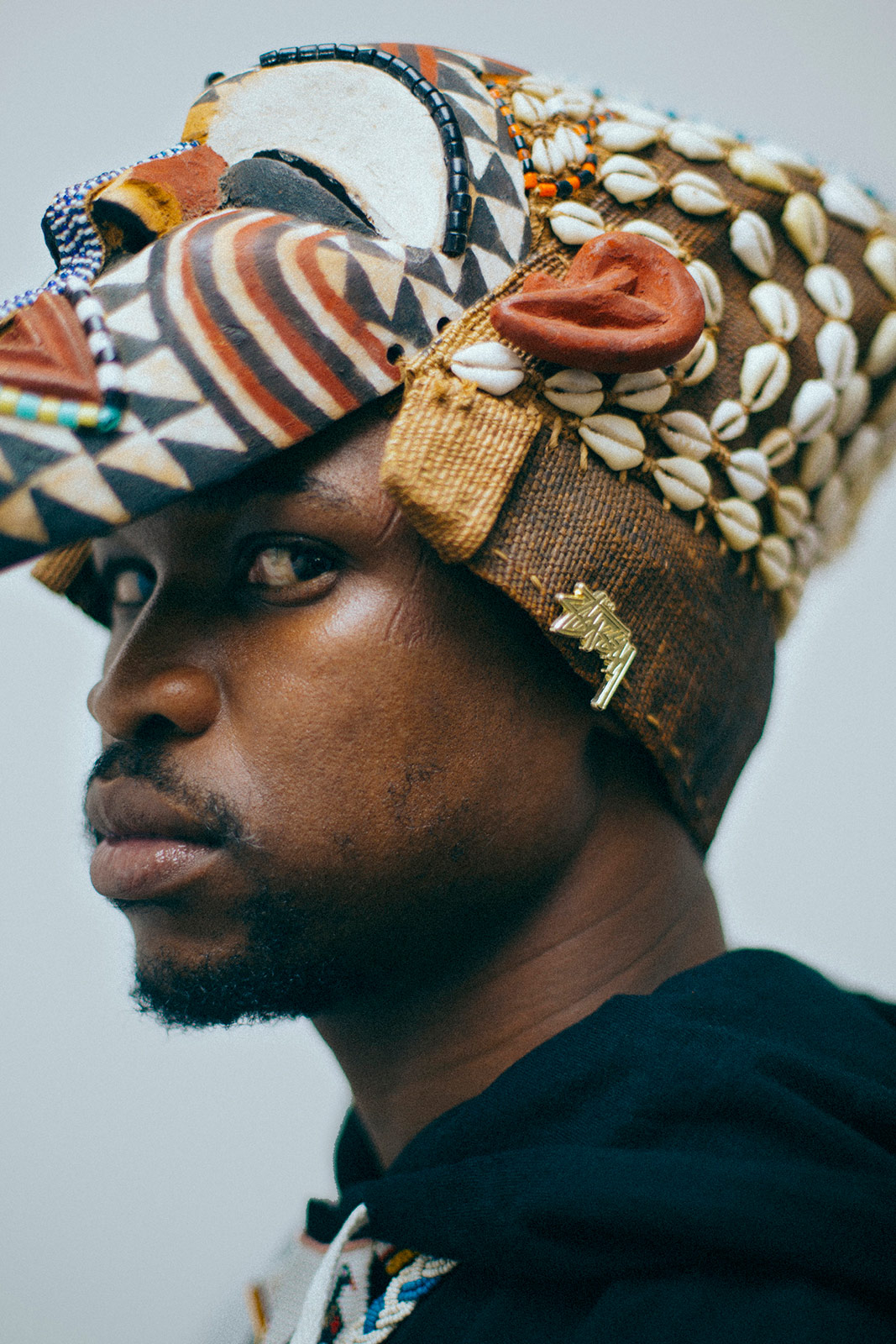 Amsterdam’s Foam museum presents Adorned – The Fashionable Show, a group exhibition displaying the work of a new generation of visual artists whose work is heavily influenced by fashion or that uses fashion as a main tool of expression despite avoiding the categorisation of ‘fashion photography’. On view until March 11, the works of Hadar Pitchon, Mohamad Abdouni, Arielle Bobb Willis or Alexandra Leese among others will ask questions like, what is fashionable? What does it convey about ourselves? How do we adorn ourselves? How do we use fashion to show who we are, who we think we are, or who we want to be?
At the beginning of the documentary The September Issue, American Vogue’s Editor in Chief, Anna Wintour says: “Just because you like to put on a beautiful Carolina Herrera dress instead of something basic from K-Mart, it doesn’t mean that you’re a dumb person.” Same happens with fashion photography (and fashion journalism, for that matter), which has oftentimes been relegated to a sub-category considered shallow, frivolous, money-driven or not serious enough. But in a growingly visual world where images are more important than ever and in a time when globalisation has made people on the streets around the world look the same – just think of Hans Eijkelboom’s series People of the 21st Century –, fashion plays an increasingly important role.

Documentary and fine art photographers alike are more and more conscious about how important the look of the people they portray is. Because, even though they’re not fashion photographers, people in their images are, more times than not, dressed. However, for these artists, “fashion and style are primarily tools to construct or question identities, to empower people and to play with cultures, gender, race and ages”, the exhibition text reads. “Photographers make use of fashion aesthetics to focus not so much on creating a glamorous ideal of perfect bodies with the most beautiful and precious clothes, but instead on telling stories of social and political inclusivity, diversity, identity, everyday life and an ever-changing panorama of styles”.

With this, we find the work of various photographers at the intersection between fine art, fashion and documentary. For example, Lebanese artist Mohamad Abdouni explores and documents queer culture in the Middle East through series like Doris & Andrea, focused on Doris and her son, Andrea, who’s a drag queen practising gender-bending. Or Justin Dingwell’s A Seat at the Table, which fights to ignite the debate about whose voice is heard at the ‘adults table’ when important decisions are taken – referring, of course, to the super closed, not-representative-at-all elitist political sphere in (almost) any country in the world.
The exhibition Adorned – The Fashionable Show is on view until March 11, 2020, at Foam museum, Keizersgracht 609, Amsterdam. 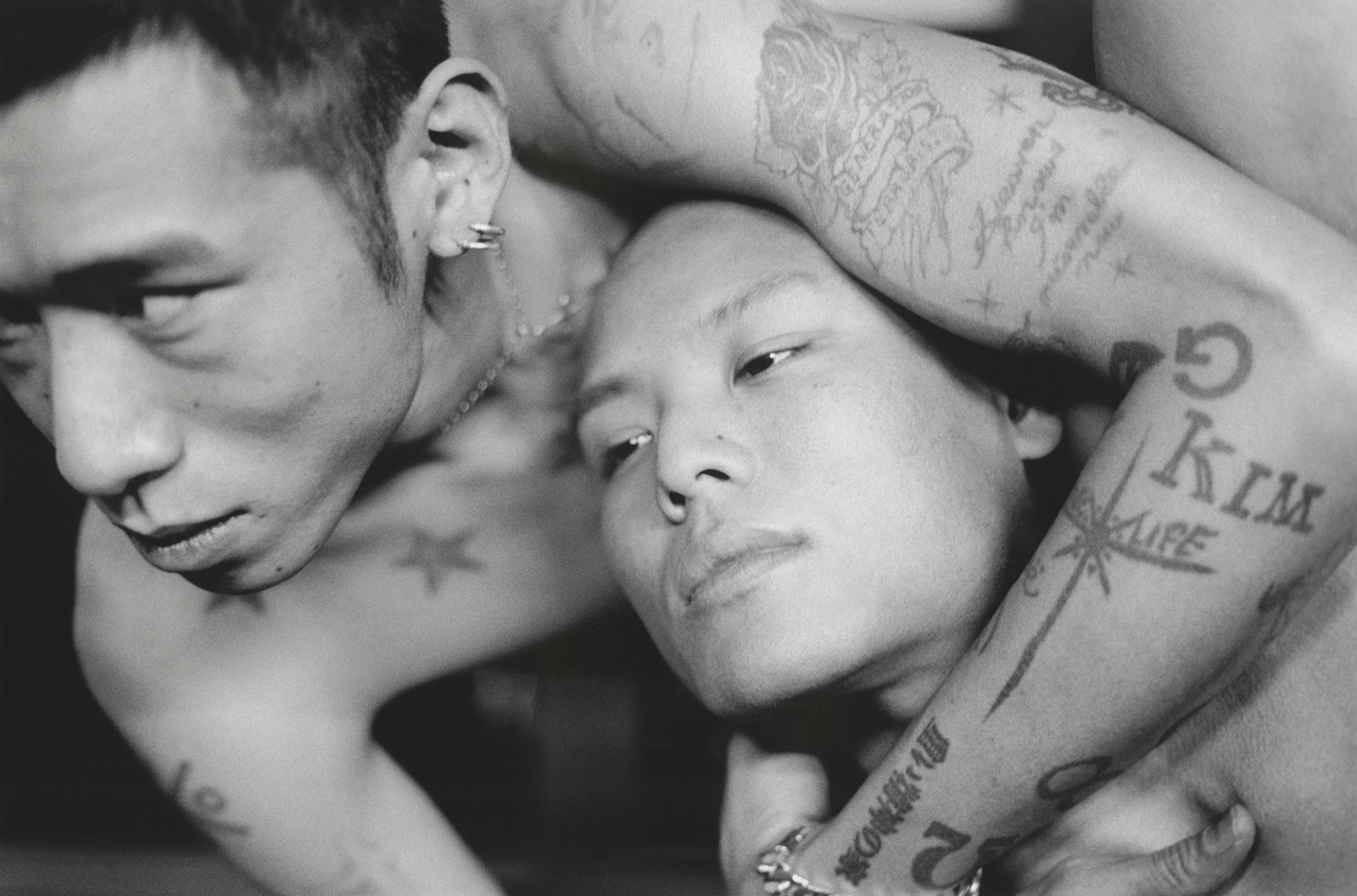 Untitled from the series Boys of Hong Kong, 2018. @ Alexandra Leese, courtesy of the artist. 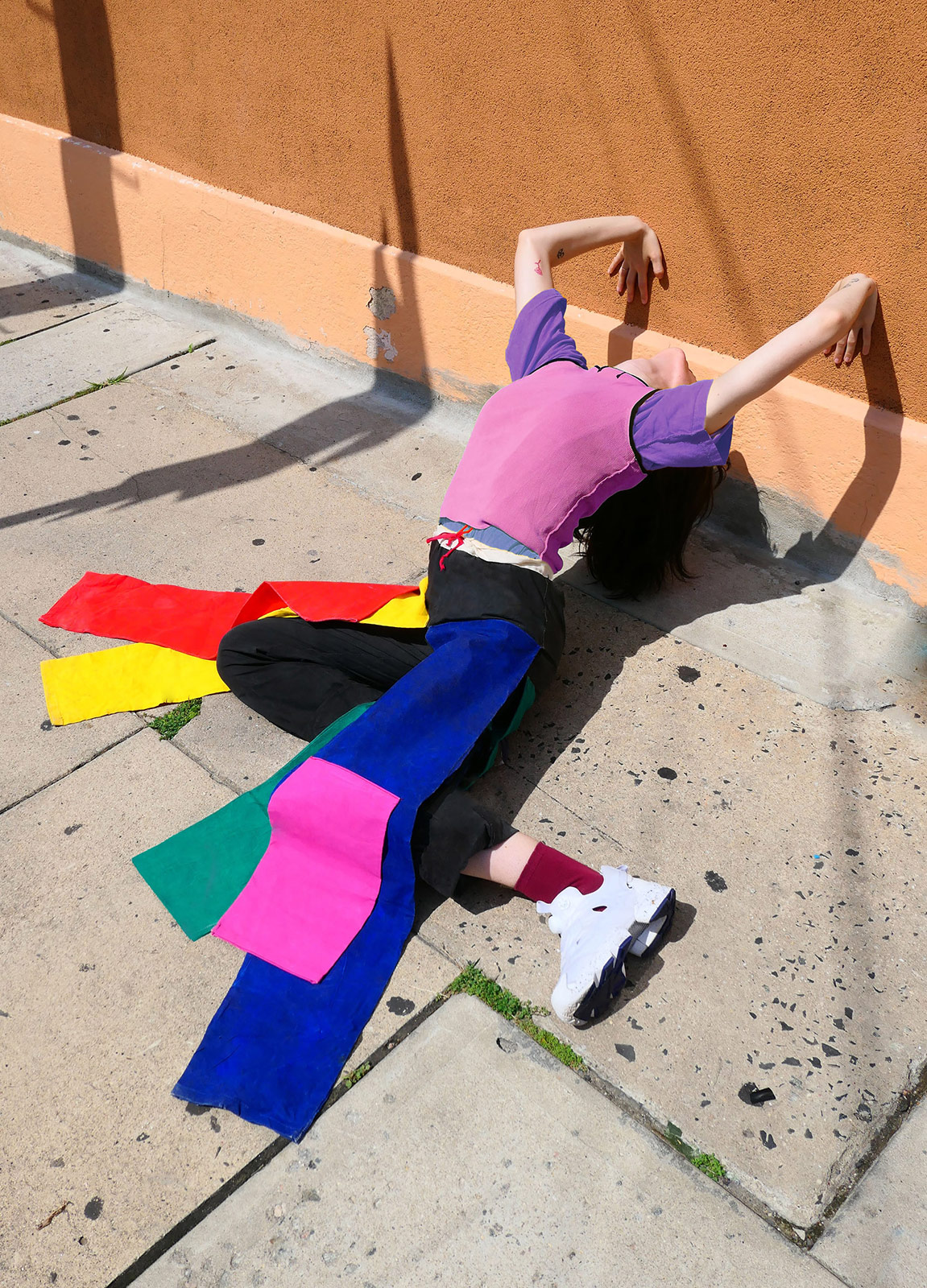 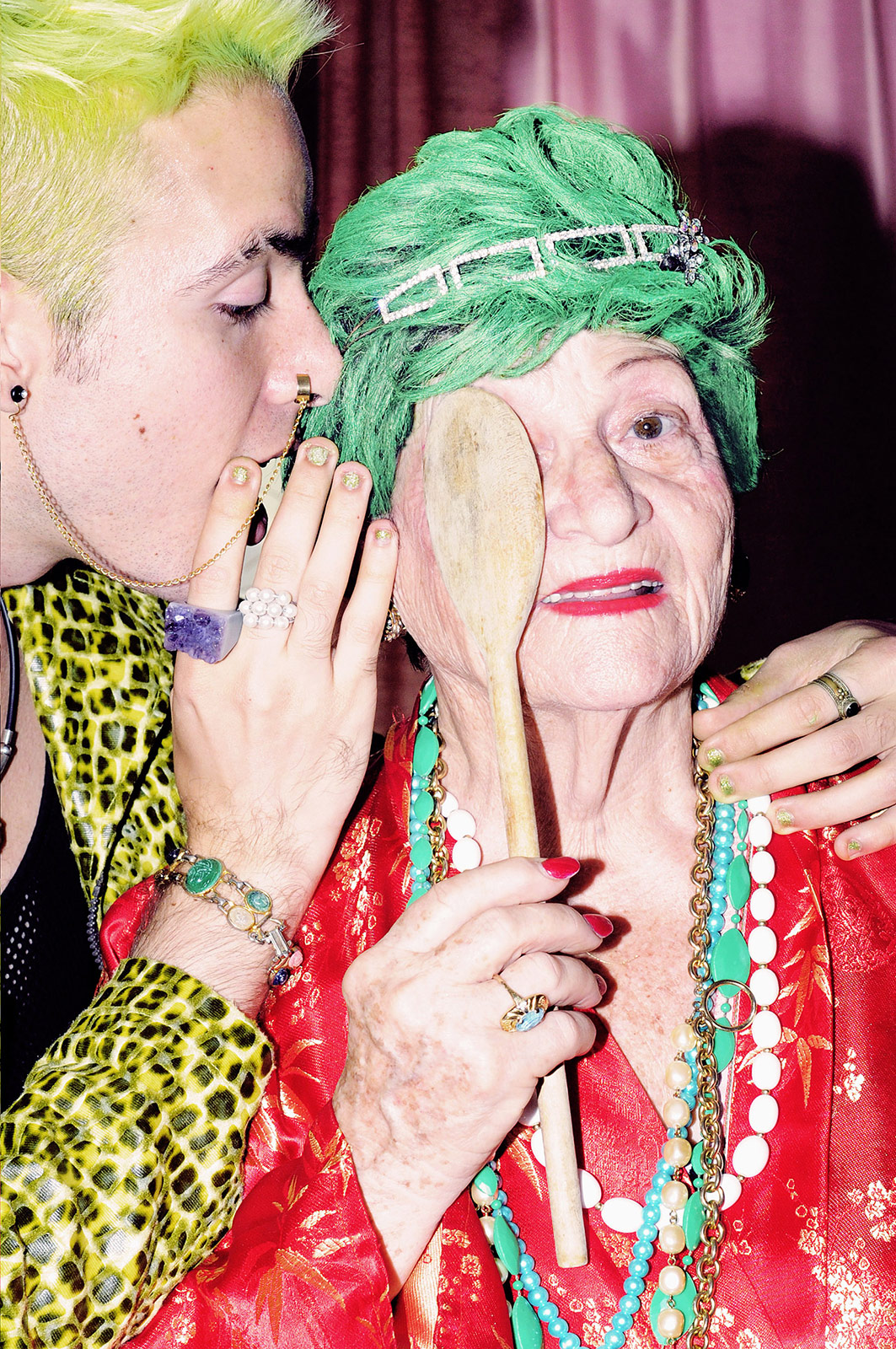 Untitled from the series Family Work, 2018. @ Hadar Pitchon, courtesy of the artist.

Untitled from the series Our Tribe, 2018. @ The Sartists, courtesy of the artists. 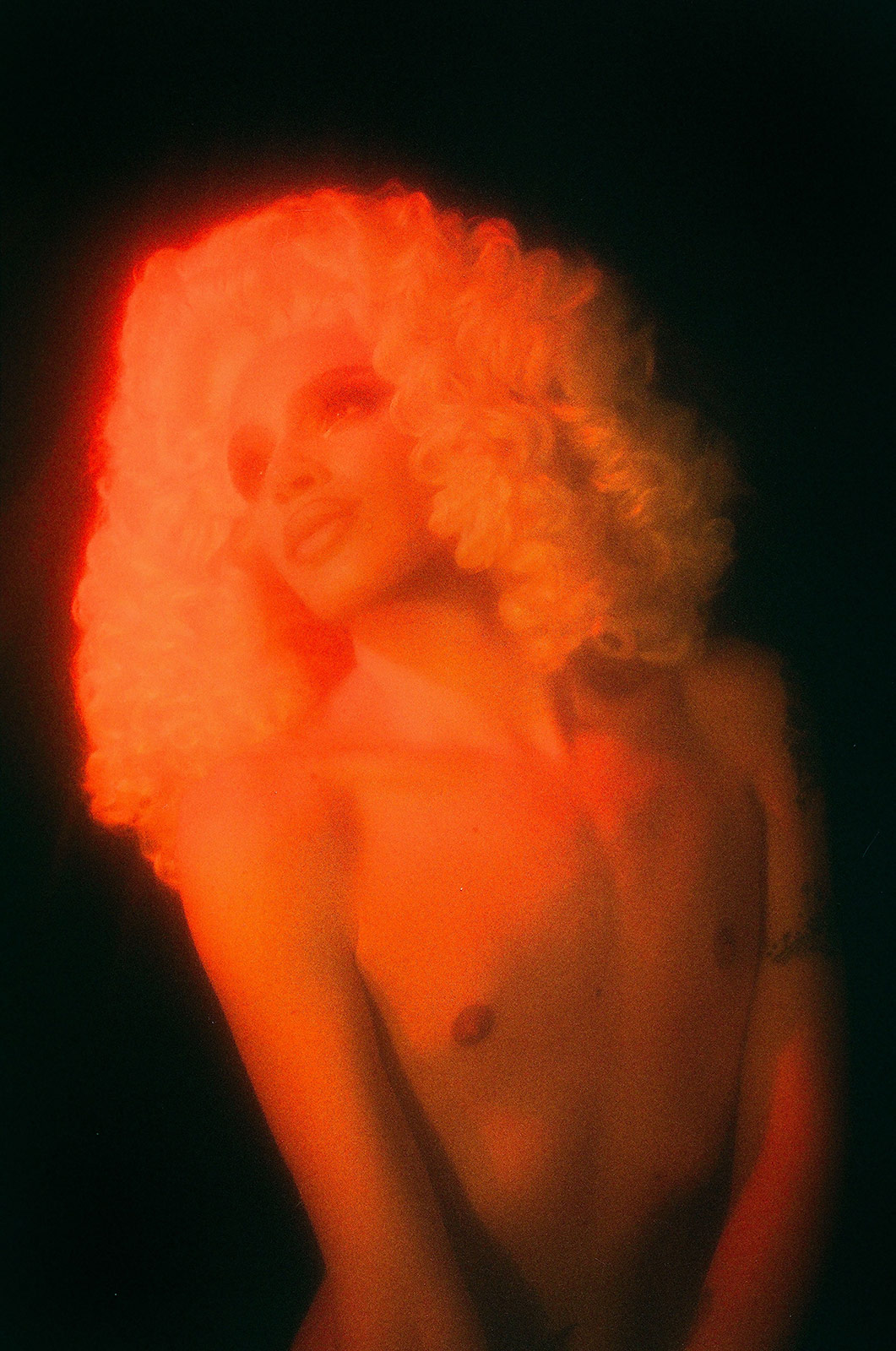 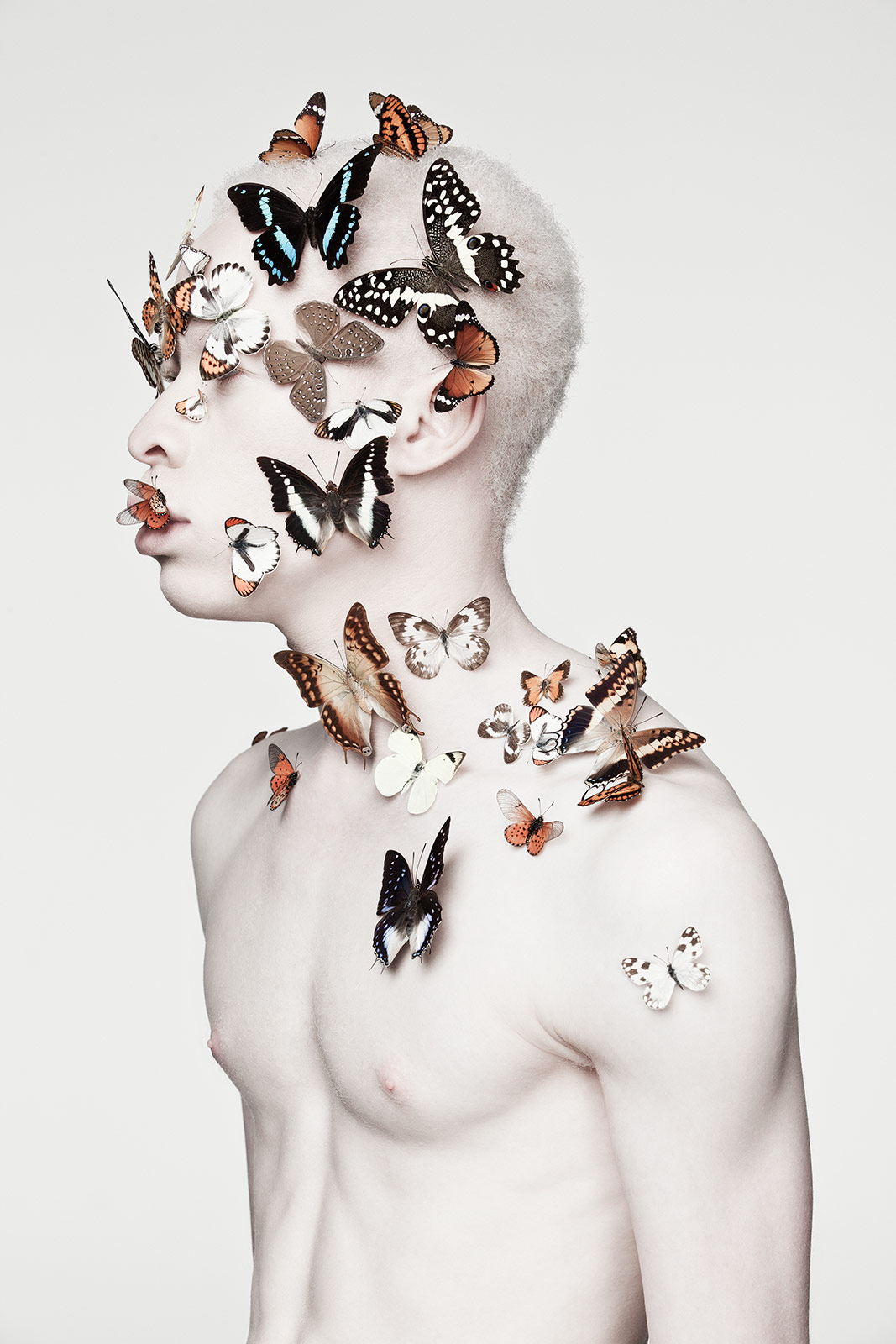 Mob U, from the series Albus. @ Justin Dingwall, courtesy of the artist.