Marrying all facets of their creative life together 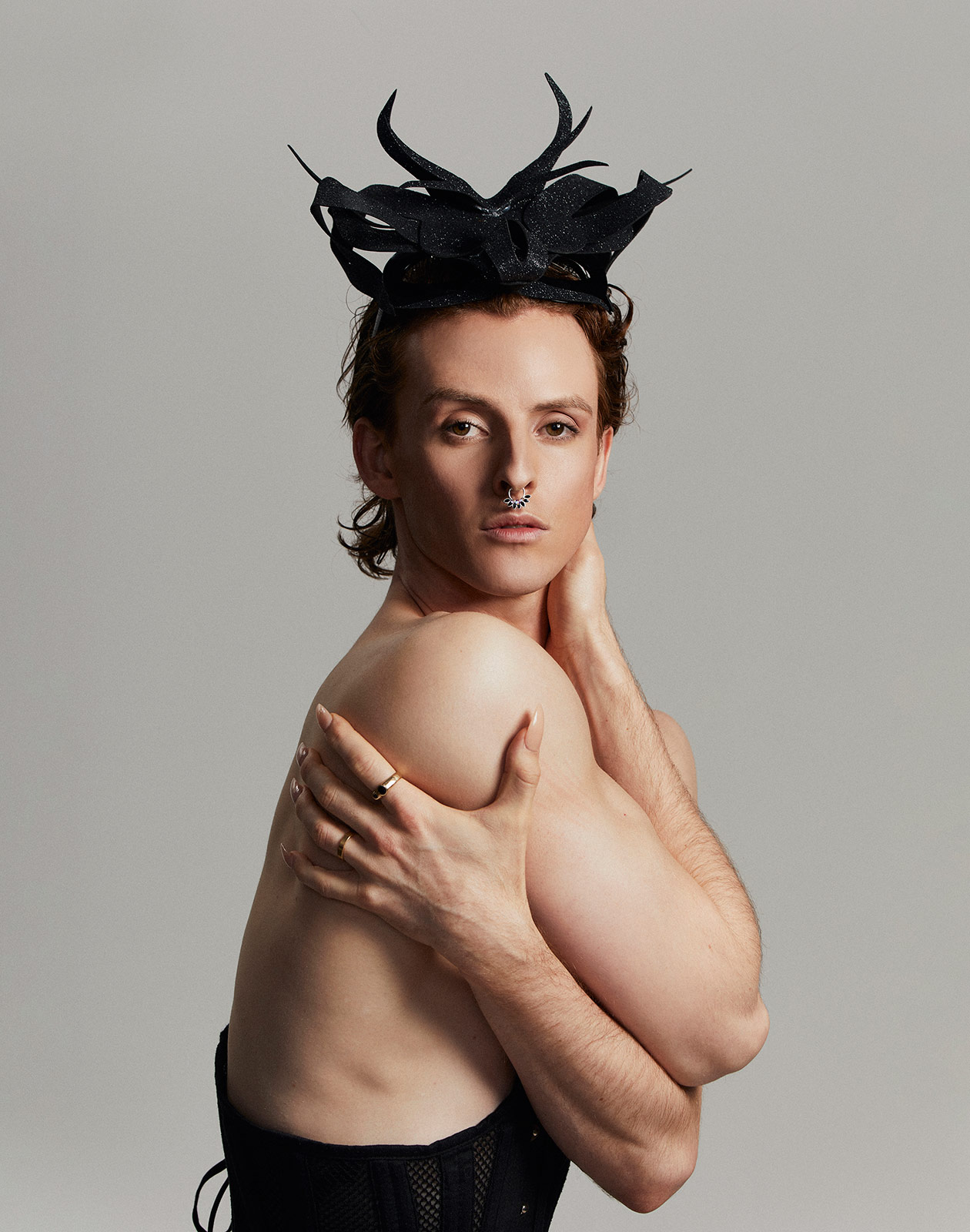 Some creative universes transcend the visible, hiding countless emotions, lived experiences and reflections in their work. This is the case of actor and singer Adam Noviello, who is now launching their debut EP Tears, Drugs & Voicemails. It's an exploration of gender, sex, love and loss, featuring a vocal cameo from Noviello's grandmother, Judy, with which the versatile artist channelled all their creative fire into their own music. “Writing music has always been a wonderful creative outlet for me. Over the years my desire to make and release my own songs has been a dream,” they say of the decision to go one step further in their musical career after having lost multiple jobs as a result of the pandemic.

Their debut pop anthem Heretic, which celebrates gender queerness and all gender-nonconforming humans, achieved number one on the Australian iTunes Dance Chart. A great start for the artist, who was best known for their work on stage, including playing Hannah From Hamburg in La Cage Aux Folles, appearing in Funny Girl, Matilda The Musical or Charlie and The Chocolate Factory, among many others. But beyond their theatrical facet, now they show us another side of their person in lyric writing which can tend to sound like drunk voicemails, which was the inspiration for the EP title.

“For as long as I can remember I have experienced my gender expression through fashion and my work. As a child who played in their mother's high heels, I have always felt a sense of curiosity towards what we choose to wear and what that says about us,” Noviello comments on the process of recognising them as a non-binary person. Now they are not afraid to express themselves with their body, sexuality, vulnerability and confidence, being able to inspire many others. The release of their EP Tears, Drugs & Voicemails, made up of six tracks, comes along with a mini-documentary style video in which they explain the making of this new release. 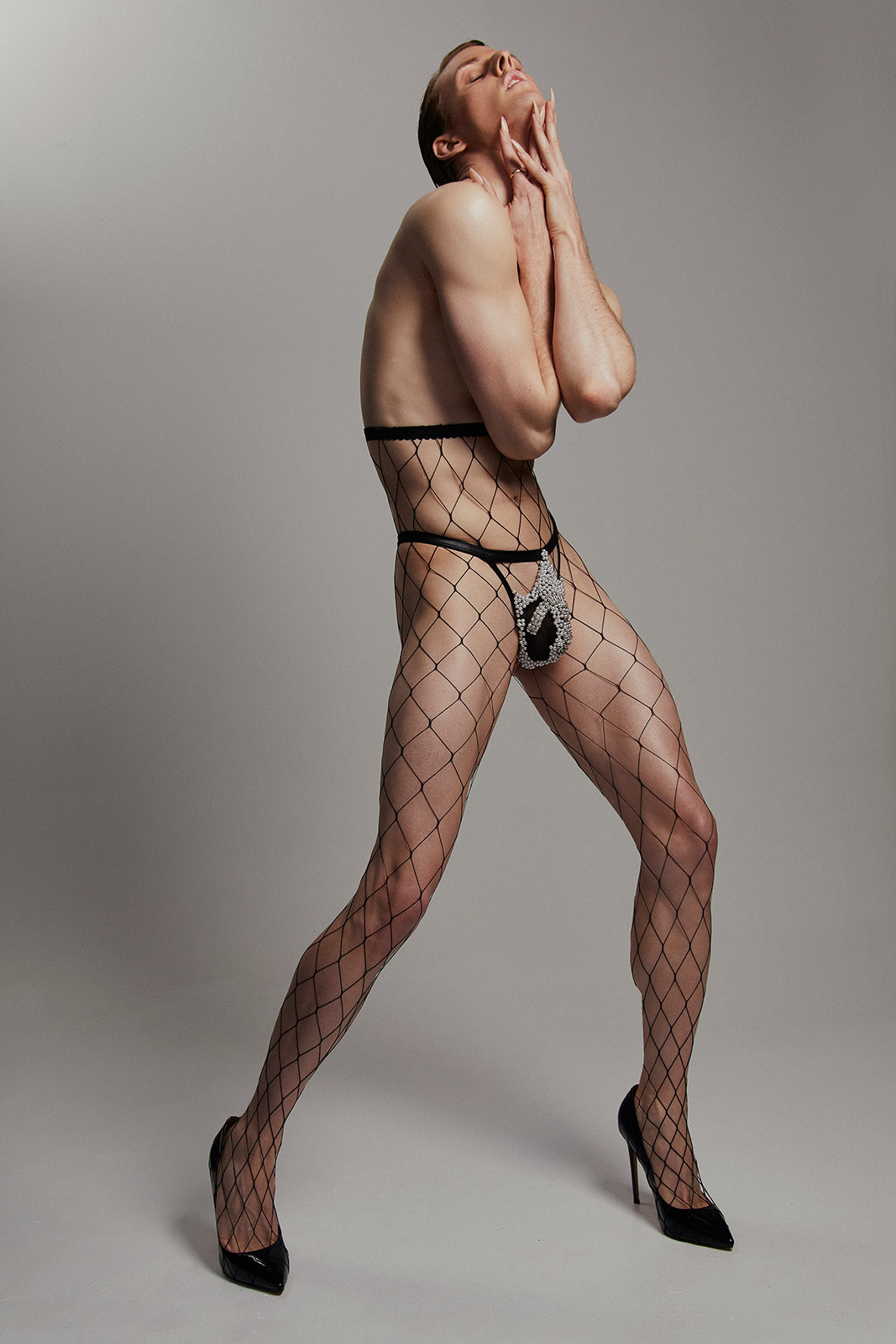