Taking us into an audiovisual flow of landscapes 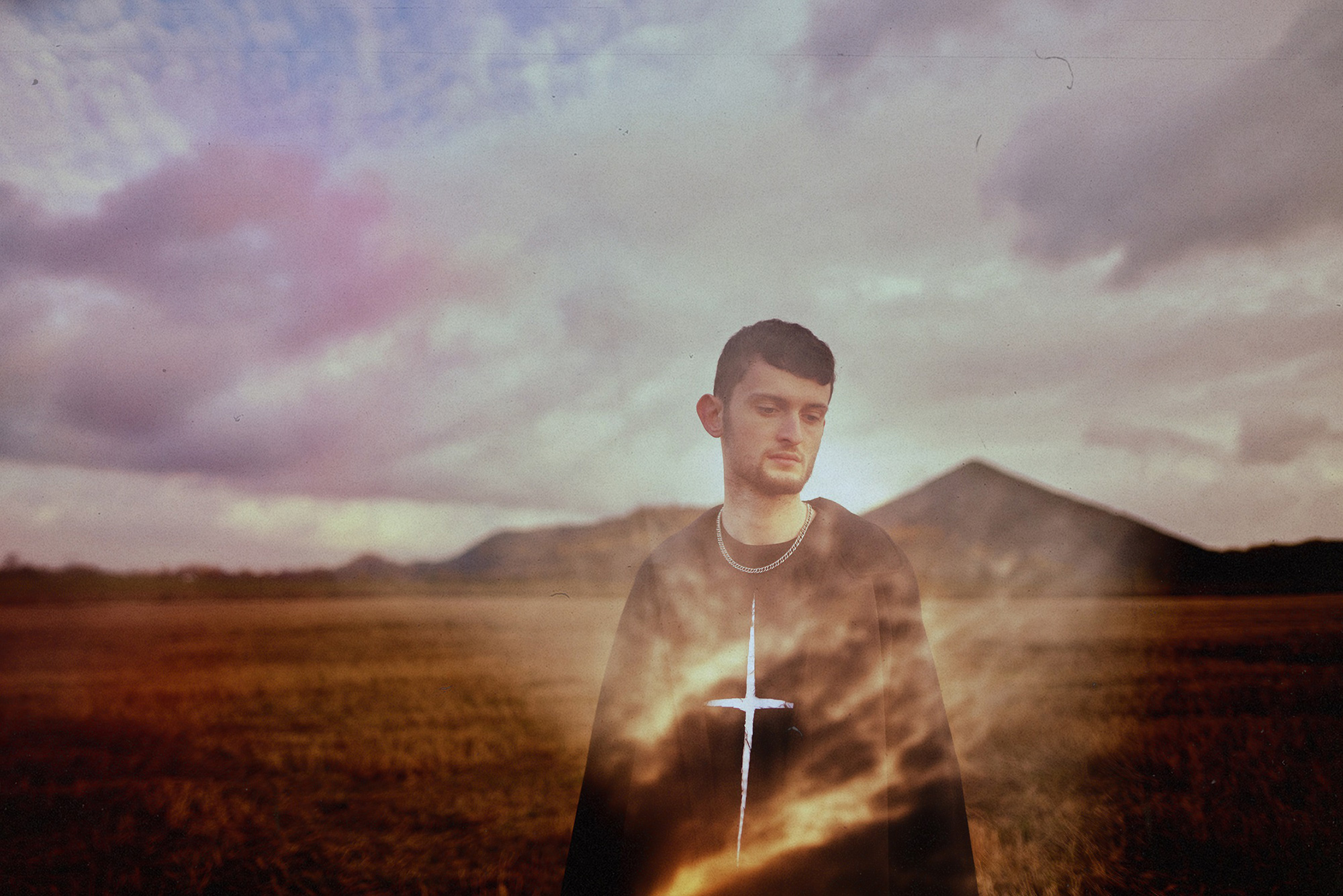 Embarking on a journey from bass music to organic electronica through hip-hop, Adam Carpels continues to establish himself as one of the essential profiles in the panorama of electronic music made in France and without borders. His latest EP Onirismes, where we find songs like Voices or Dune Noire, proves it. Or songs like Blinded Knight (featuring Thérèse), whose music video is being released today. A visual piece directed by Thomas Wood and starring Solen Athanassopoulous in which the movement of the body becomes the main protagonist.

After having worked for and within different projects in the Hauts de France and Paris: Therese, Lexa Large, Lucius... the year 2020, from chaos, sees the producer from Lille launching his solo project. A decision that has led him to release music in which sounds intermingle with each other with his personal stamp, bringing a new dimension to the music. We recommend listening twice to his single Blinded Knight to appreciate all the nuances that we can find in this release. And among his influences, it is worth highlighting Four Tet, Burial or Massive Attack.

Special mention should be made to the music video that he has just unveiled. “With Adam, our ambition for this clip was to find a concept that would not be too narrative but rather based on a metaphor of the song. A metaphor that would allow us to freely create our visuals,” comments director Thomas Wood, who what interests him most about the music of the French artist is the miscellany of sounds coming from the digital world and other more organic sounds, coming from nature. “That's where the idea of a world incorporating a 3D shape and a contemporary dancer came from,” he adds. A perfectly executed and coherent idea. 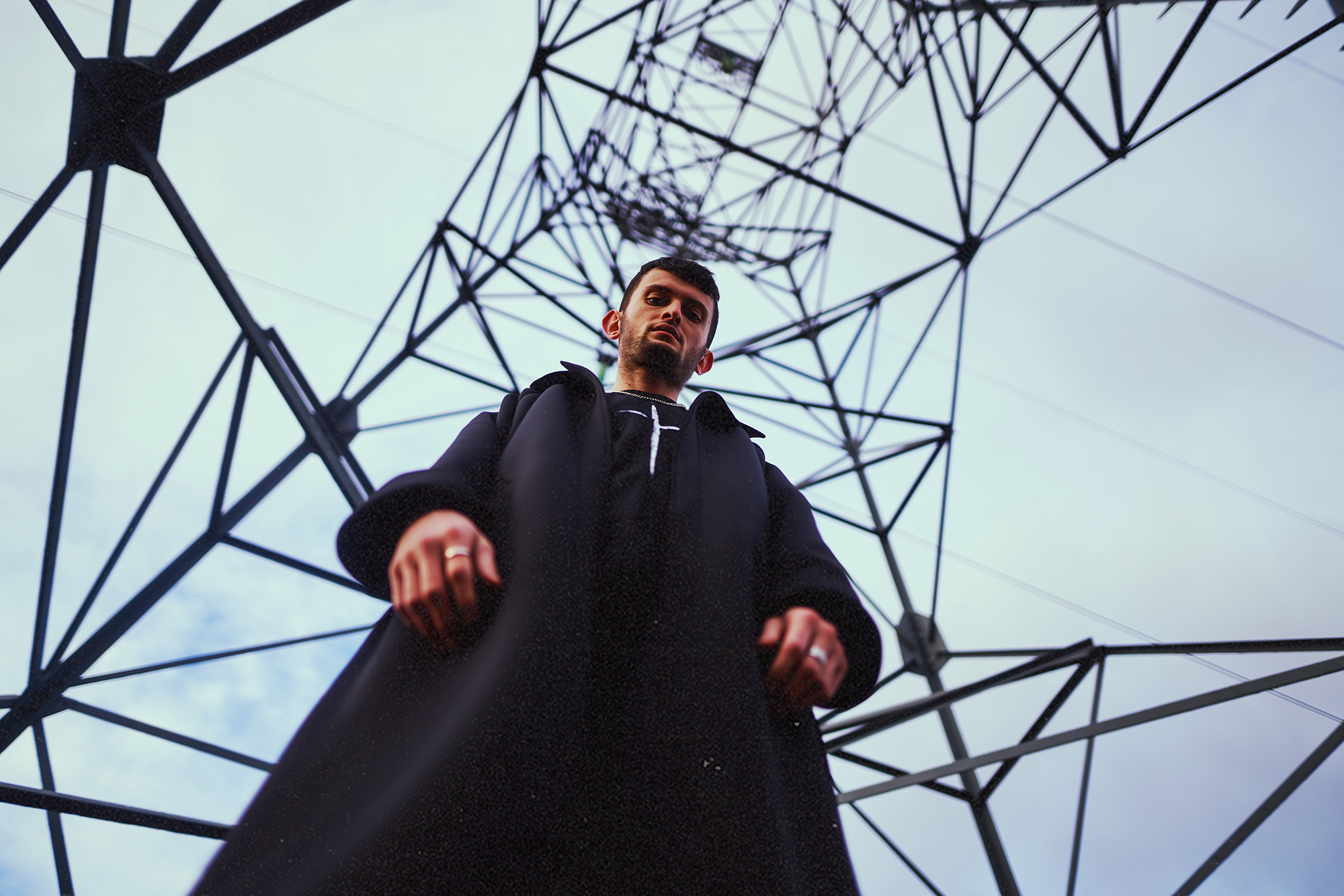