Comfort has never looked so luxurious 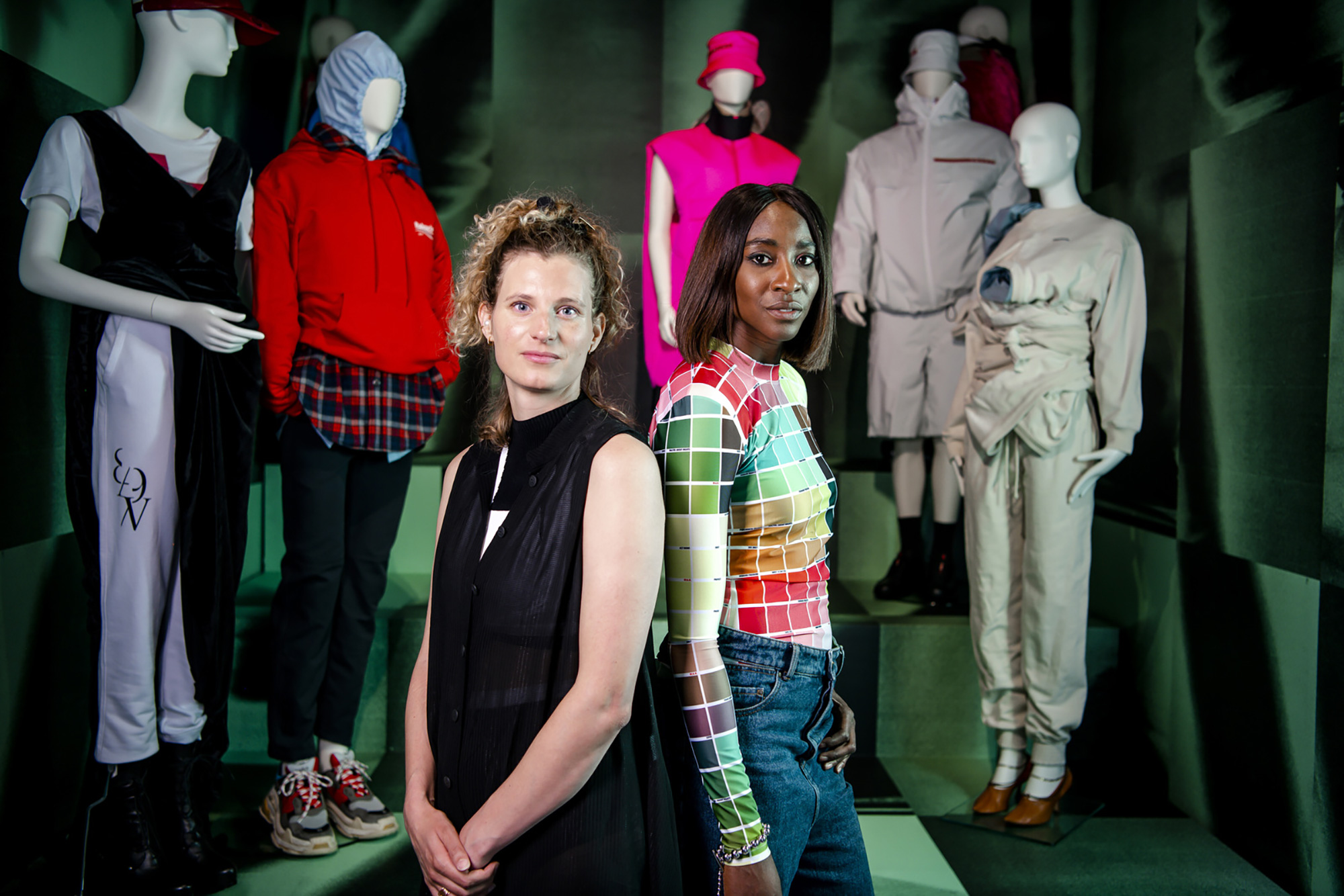 The timing is perfect to wonder if activewear has reached its peak or if it is expected to become a lasting trend. Throughout an assemblage of showcases made up of designs by big names such as Raf Simons, Prada and Dior, Eve Demoen explores how street and sportswear have influenced fashion during the past two centuries in Activewear. With the Olympic athletes Elodie Ouedraogo and Olivia Borlée as guest curators, the exhibition is held at Modemuseum Hasselt in Belgium until December 30.
Olivia and Elodie’s 42|54 collection, named after their legendary Olympic winning time, creates athleisure, sustainable and innovative material-based clothing. Given their personal interest and acknowledgement, they have played an absolutely pivotal part in this section of the exhibition, which presents a great selection of important players in the world of technical and high-tech fabrics such as Bioracer.

Nowadays, fashion luxury houses engage in collaborations with athletes and sports brands, while they take advantage of the innovative sports fabrics — such as spandex, neoprene and tulle — since they absolutely work for everyday designs as well. Recently, we’ve seen collaborations such as Prada with Adidas and Puma with Fendy.

Today, more than ever, fashion is influenced by the sports world. Hoodies, sneakers and cycling shorts are conquering the catwalks, it is all about freedom and movement. A great example of this might be when, during the eigthies, Gianni Versace presented sculpted figures in revealing designs to fight the fitness hype headed by Jane Fonda.

Both athletes ideally feature as the voices on the audio guide, sharing their personal insights with the public while they show them around. Shot by Ronald Stoops while wearing Belgian designer Glenn Martens of Y/Project clothes, they star in the campaign image. Ouédraogo and Olivia Borlée also perform as protagonists in Second Skin, A Virtual Trophy, a new digital artwork created by Frederik Heyman, whose previous collaborations include none other than Lady Gaga and Nike.

The exhibition features an exclusive one hundred and four pages publication with contributions by Lou Stoppard, Jesse Brouns, Glenn Martens, Paolina Russo, and others. It is a rich and diverse illustrated magazine alternating international top researchers and journalists’ articles with interviews by designers, fashion actors and, even, musicians, talking about sports, fashion, activism, and more.
Activewear is now on view at Modemuseum Hasselt until December 30 in Gasthuisstraat 11, 3500 Hasselt (Belgium). 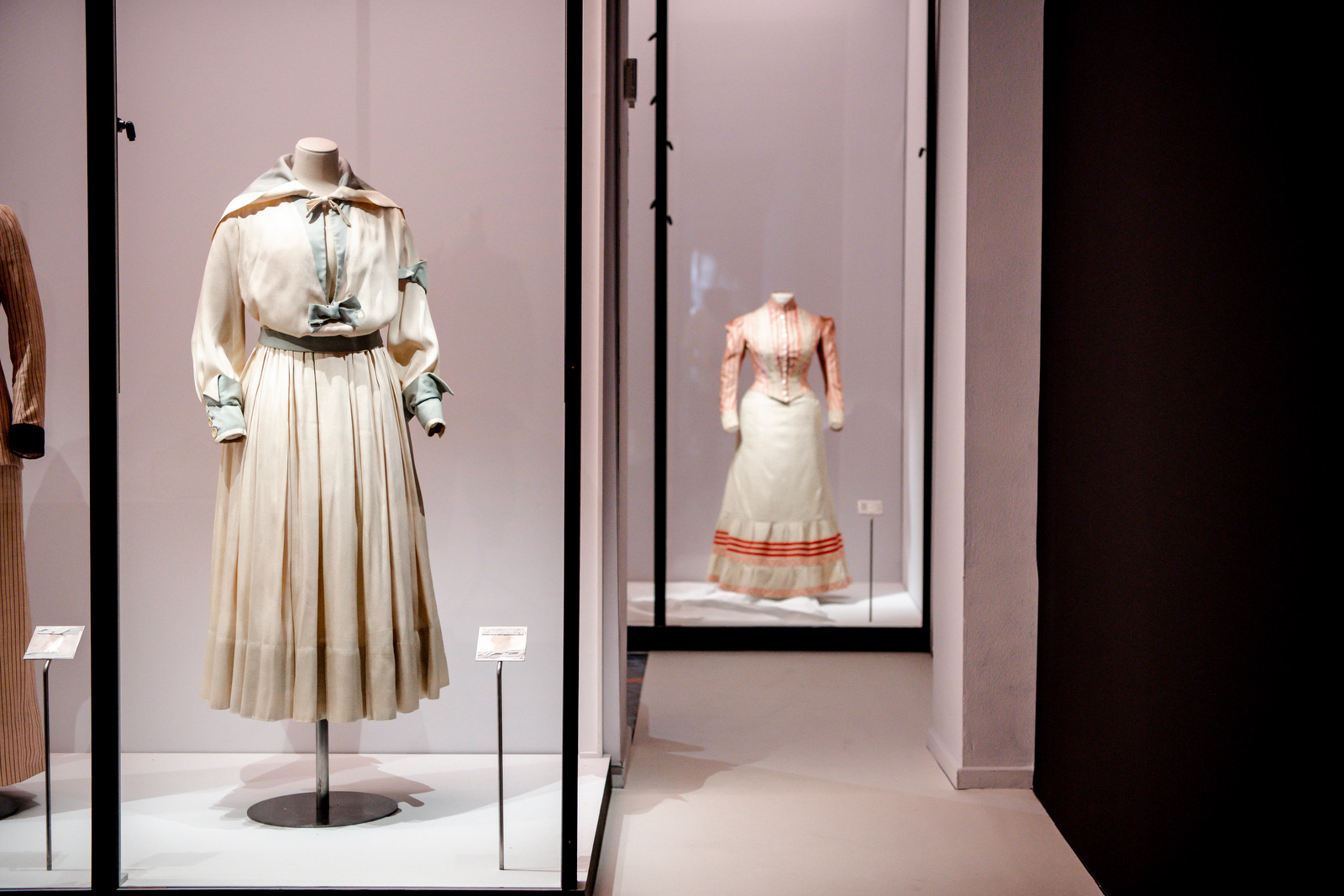 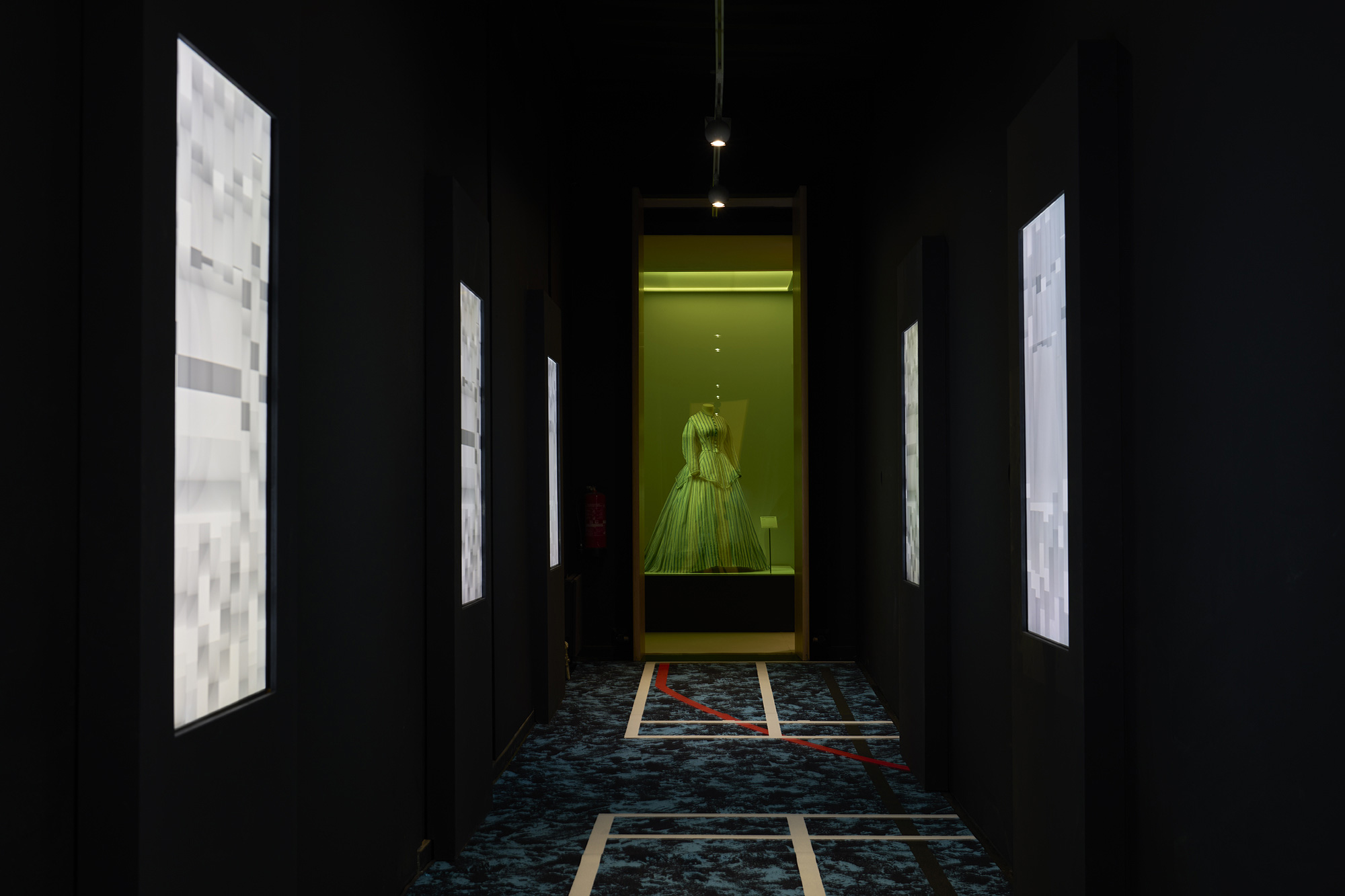 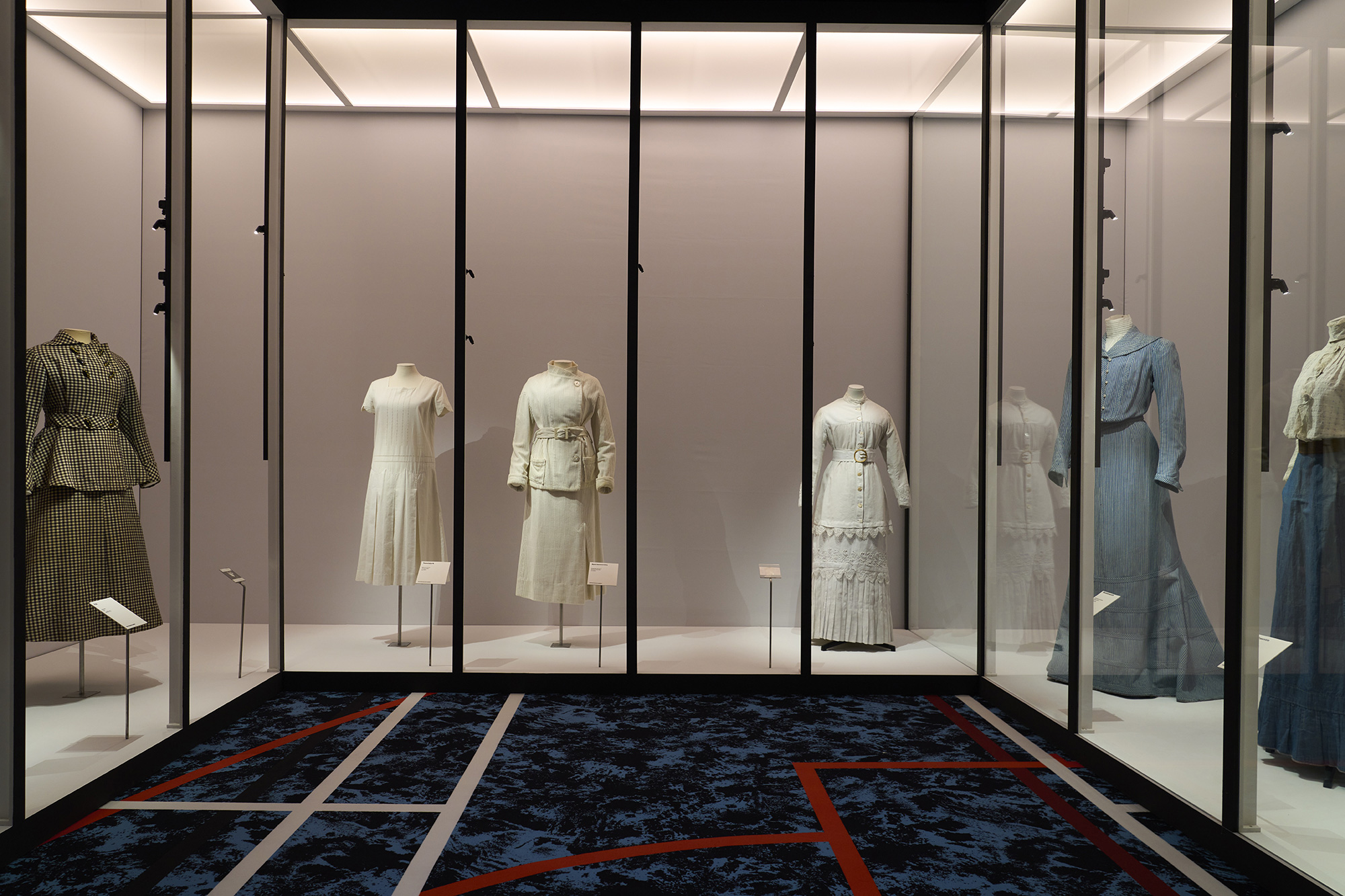 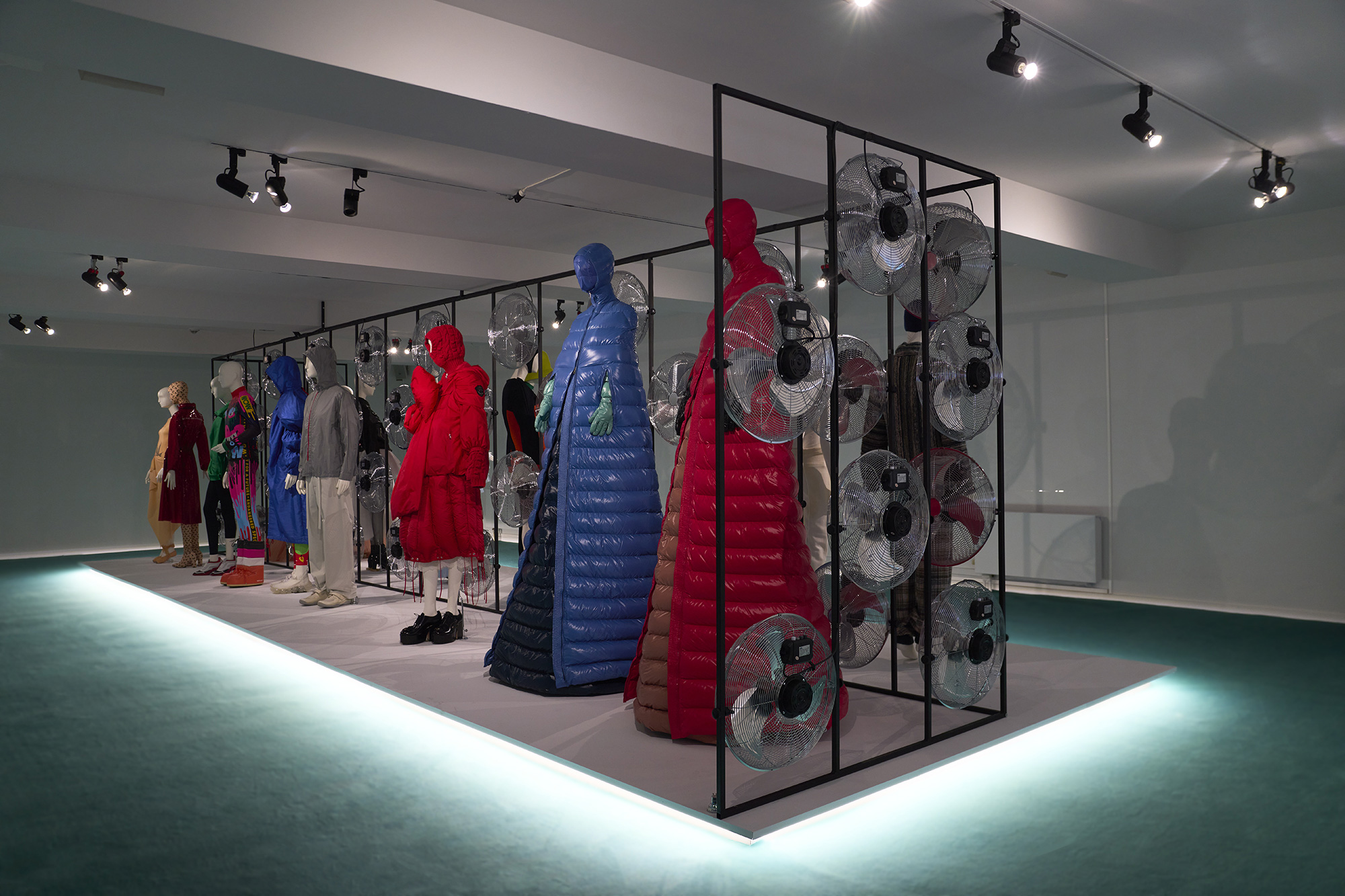 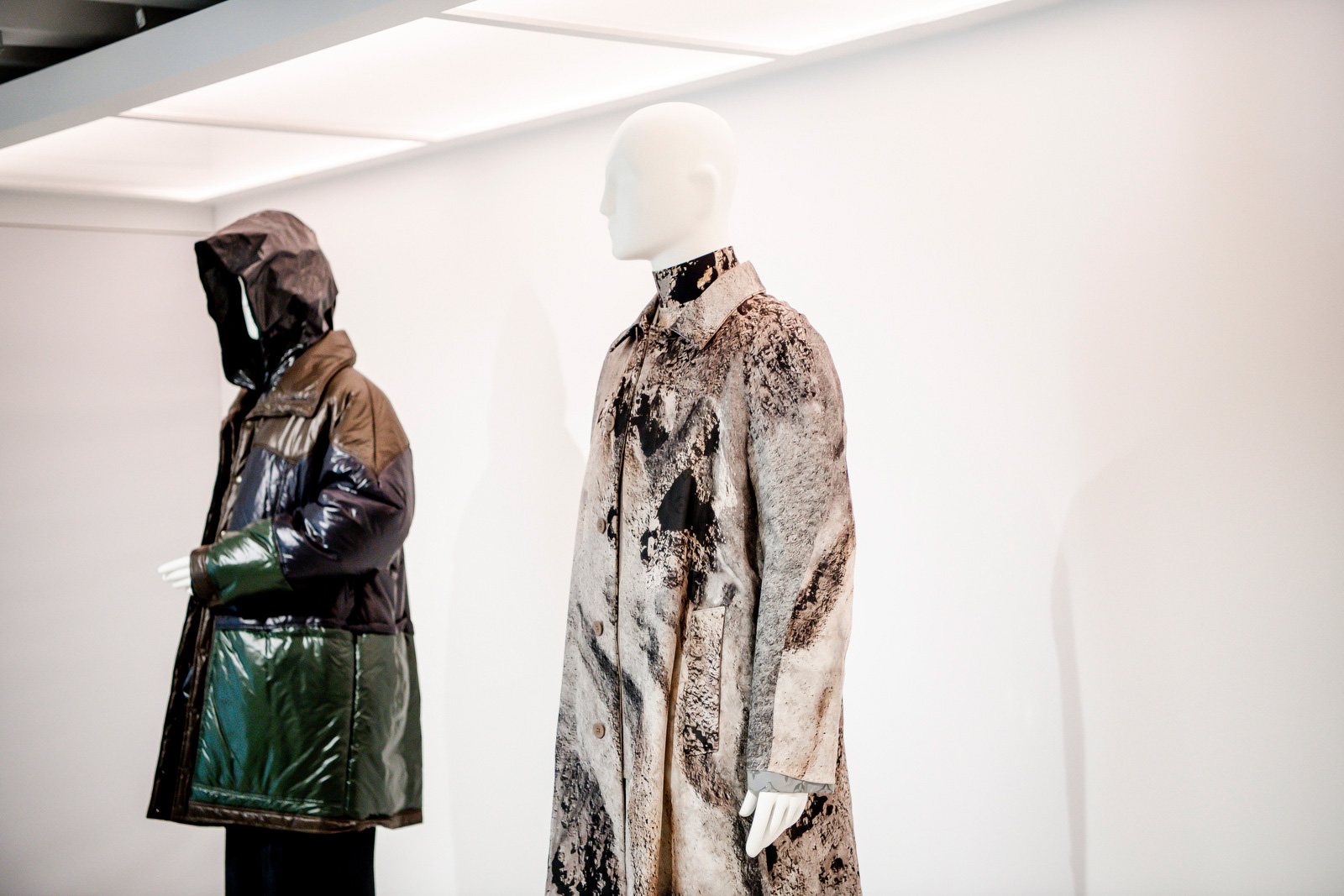 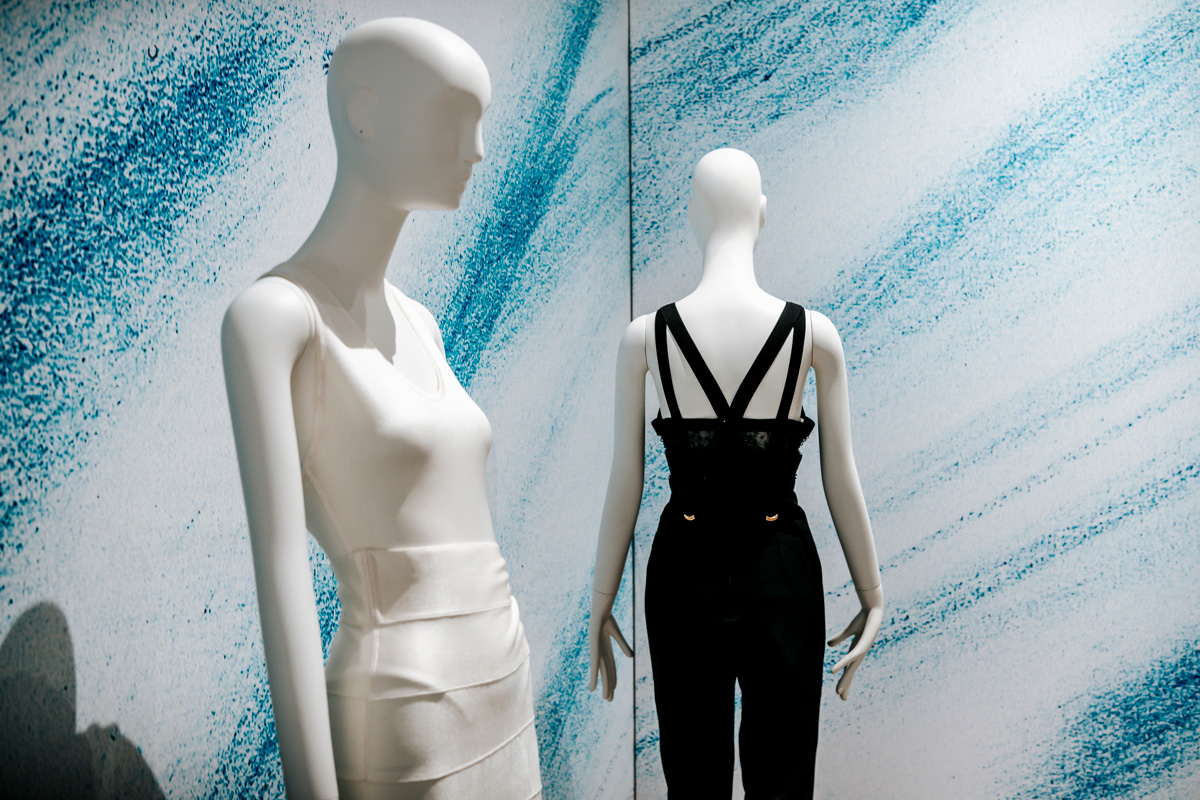 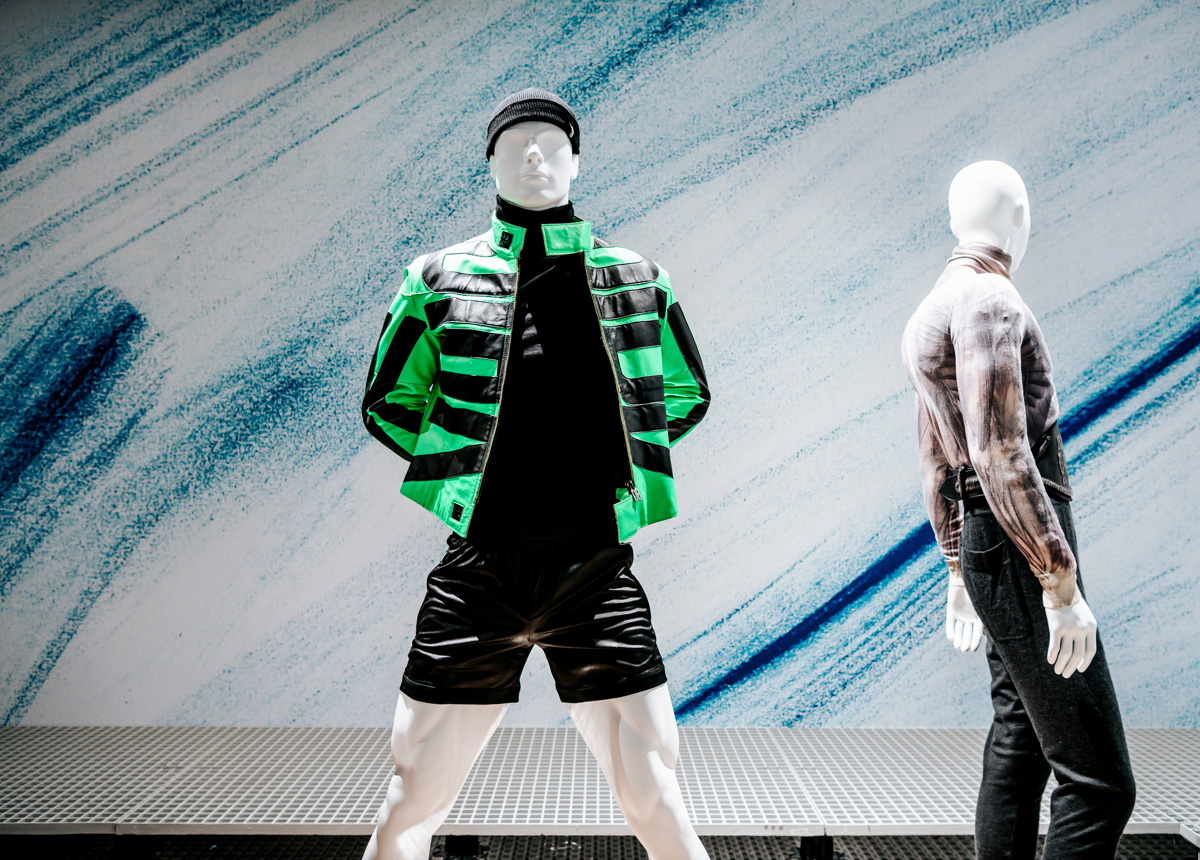 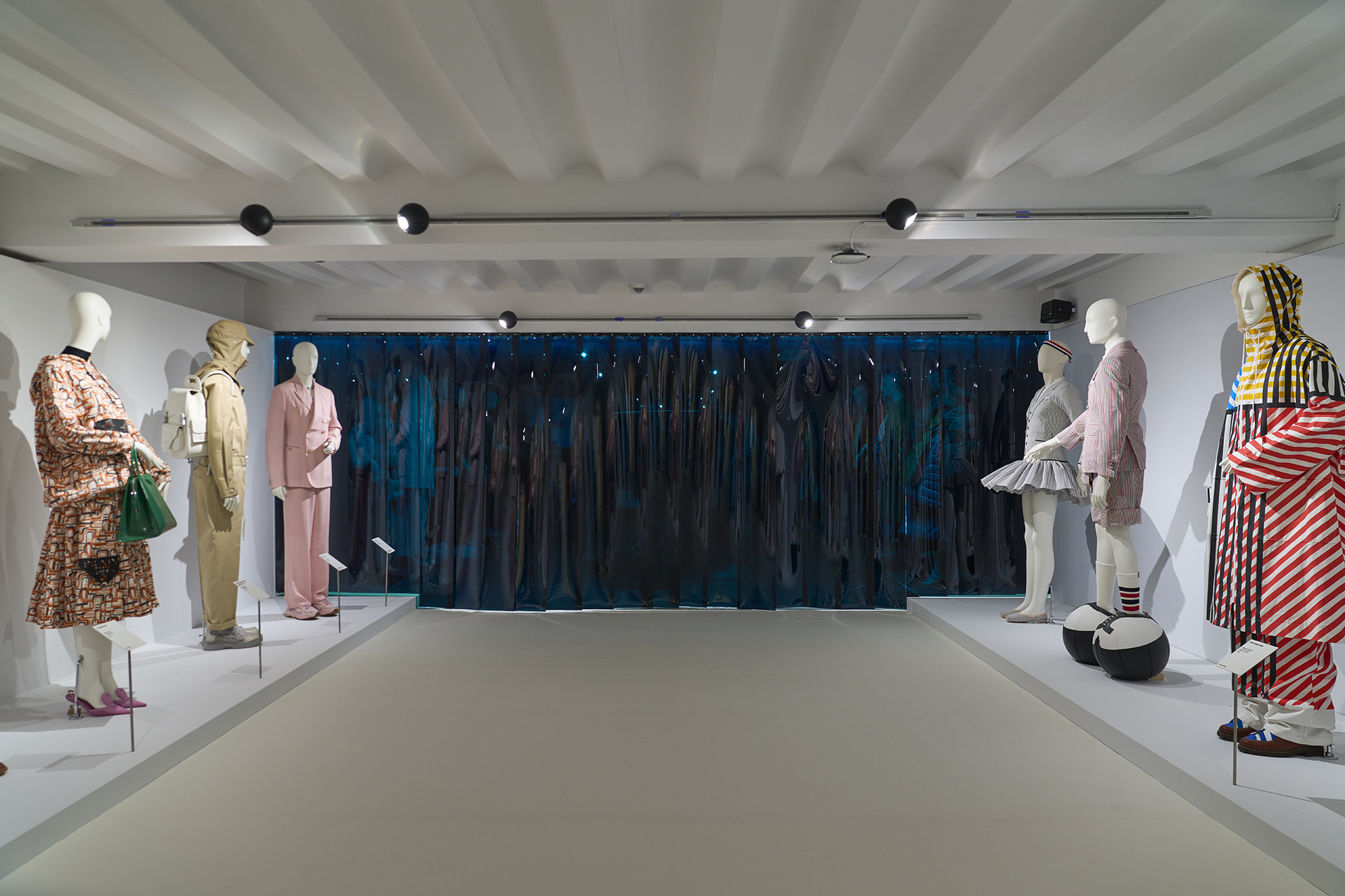 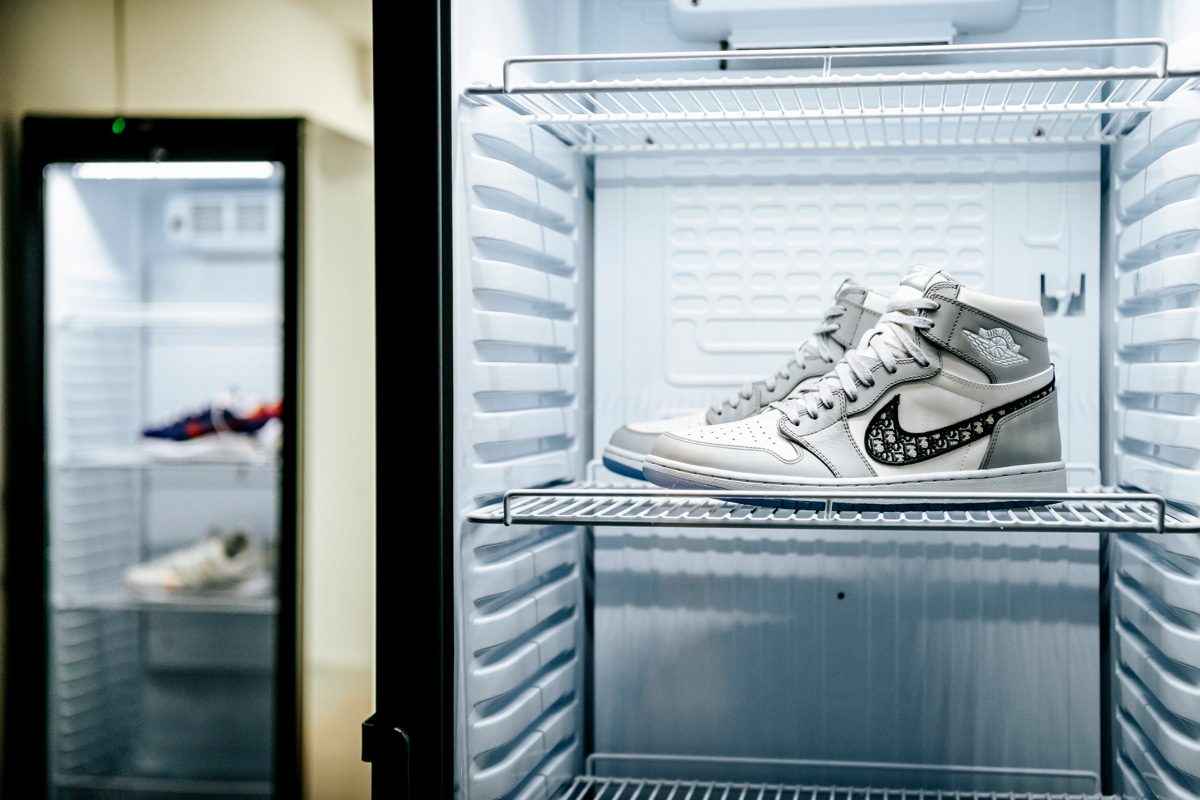 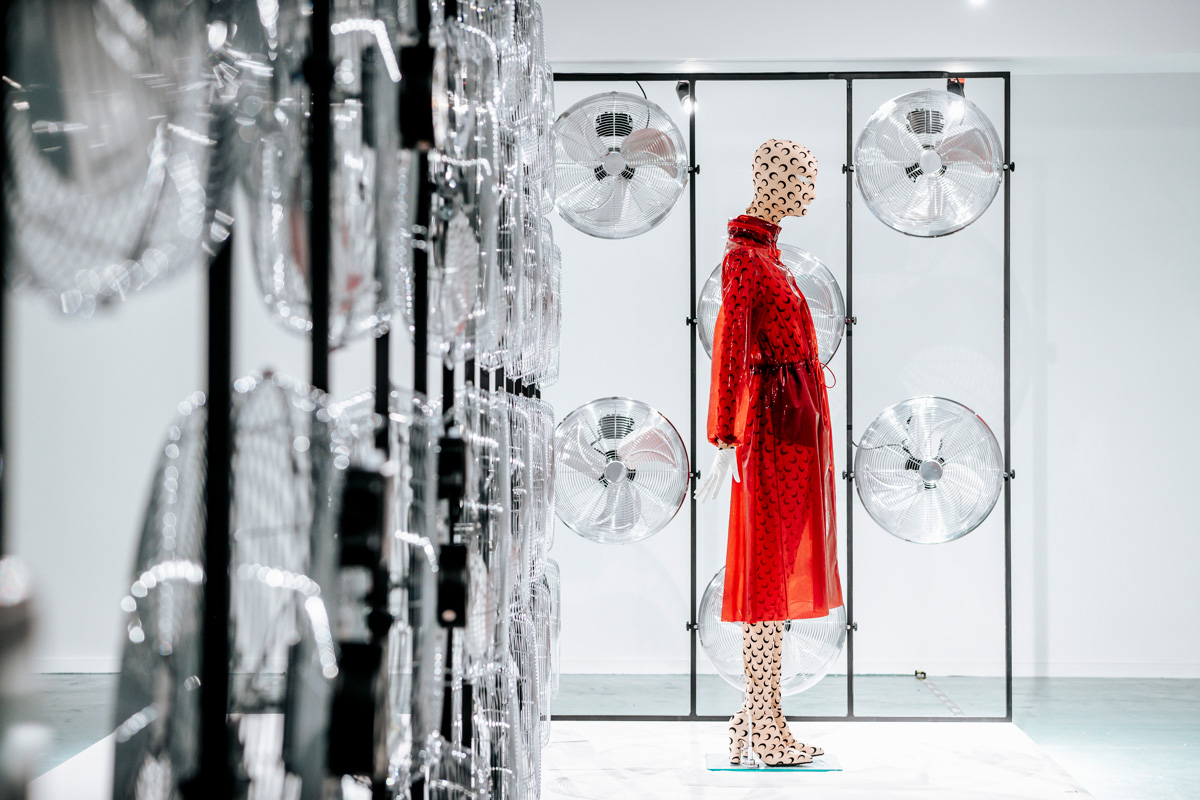 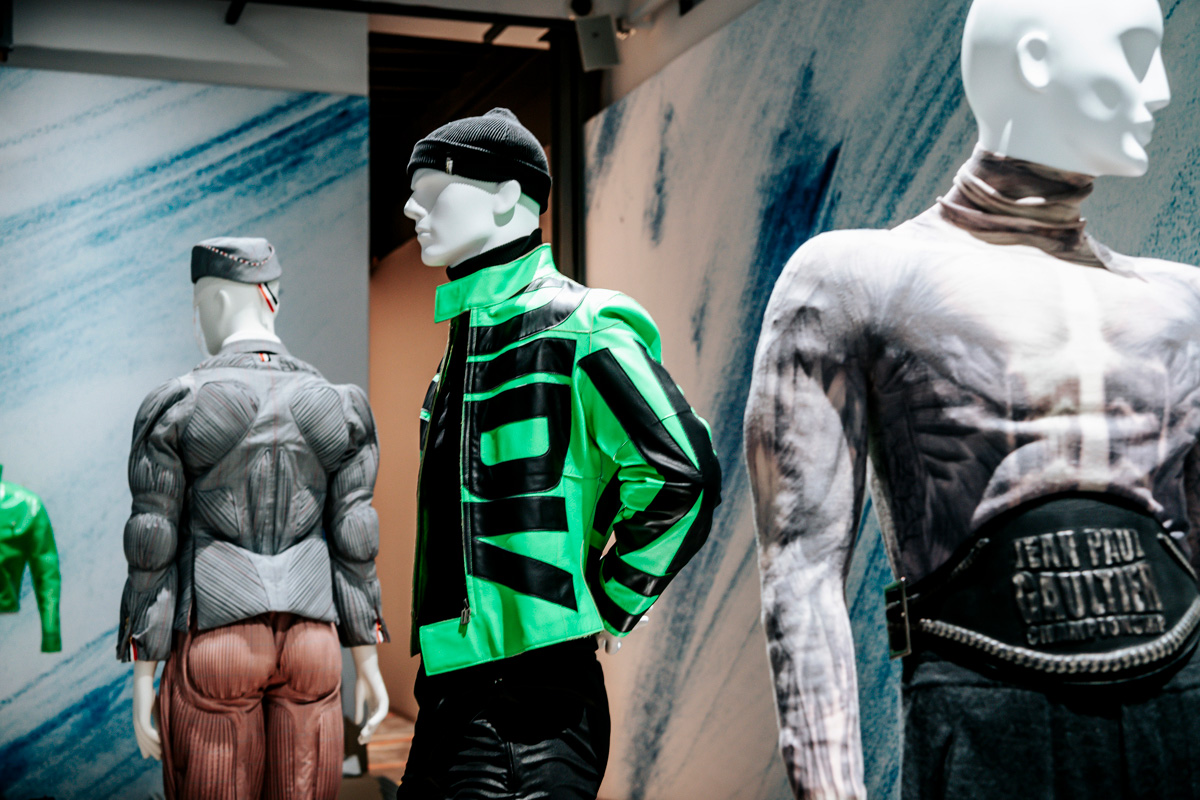