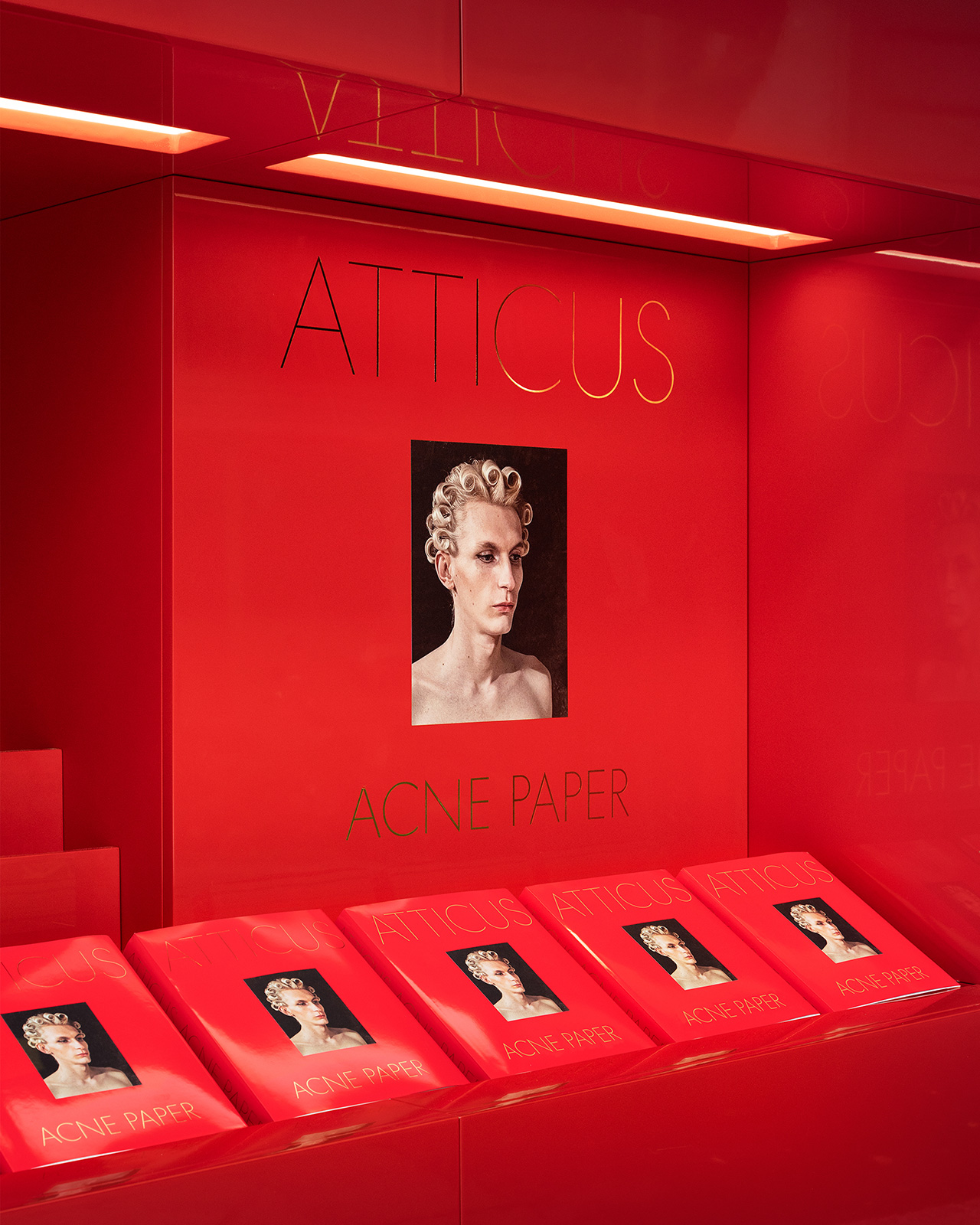 The winter edition of the Acne Paper is a fantastical tale of the art world, told through the eyes of Atticus, a fictional figure, set to turn 100 at the launch of the Acne Paper in Milan this month. Issue seventeen follows last year's relaunch of the paper, and maintains the same hybrid feel of a quasi-book magazine, expanding upon the existing feel, reaching five-hundred pages. The new issue is a spiraling tale, described as part biography, part cultural journal, part novel, and part fashion magazine, featuring the work of more than fifty contemporary artists.
Among those featured are Kai Althoff, Lucio Fontana, Anj Smith, Salman Toor, Cy Twombly, and Lian Zhang, a small naming of the wide breadth of talent featured in the publication. The experimental and interdisciplinary issue focuses its centerpiece on Atticus, – which is also the title of the issue – and his written memoir, which begins with his career as a dancer with Balanchine, then Merce Cunningham, before his dawn as an art world personality. Through Atticus we are introduced to an array of artists, dancers, moguls, designers, architects, all the different stars of his life, written about in reflective prose. Throughout the issue there are features of fashion stories by Luis Alberto Rodriguez and Raphael Hirsch, Cho Gi-Seok, and Robbie Spencer to list only a few contributors, and a surrealist still life story by Keisuke Otobe and Dimitra Louana Marlanti. There is also an addition of a series of intimate self-portraits from Ibrahim Kamara.

The core of Atticus’ biography centers around his relationship with Desmond, his lifelong love, a reminder of the stigmatization and violence gay people have faced, especially at the time of Atticus’ writing and heyday which can be identified as at the peak of the AIDS epidemic. The issue pays tribute to the artists Darrel Ellis, Arch Connelly, Jimmy Wright, and Larry Stanton, whose work will be part of an Acne Studios collaboration, with profits given to an AIDS charity. The paper is embellished with the eight colors of the original rainbow pride flag, as designed by Gilbert Baker in 1978, an homage to the achievements and history of gay and lesbian liberation movements. 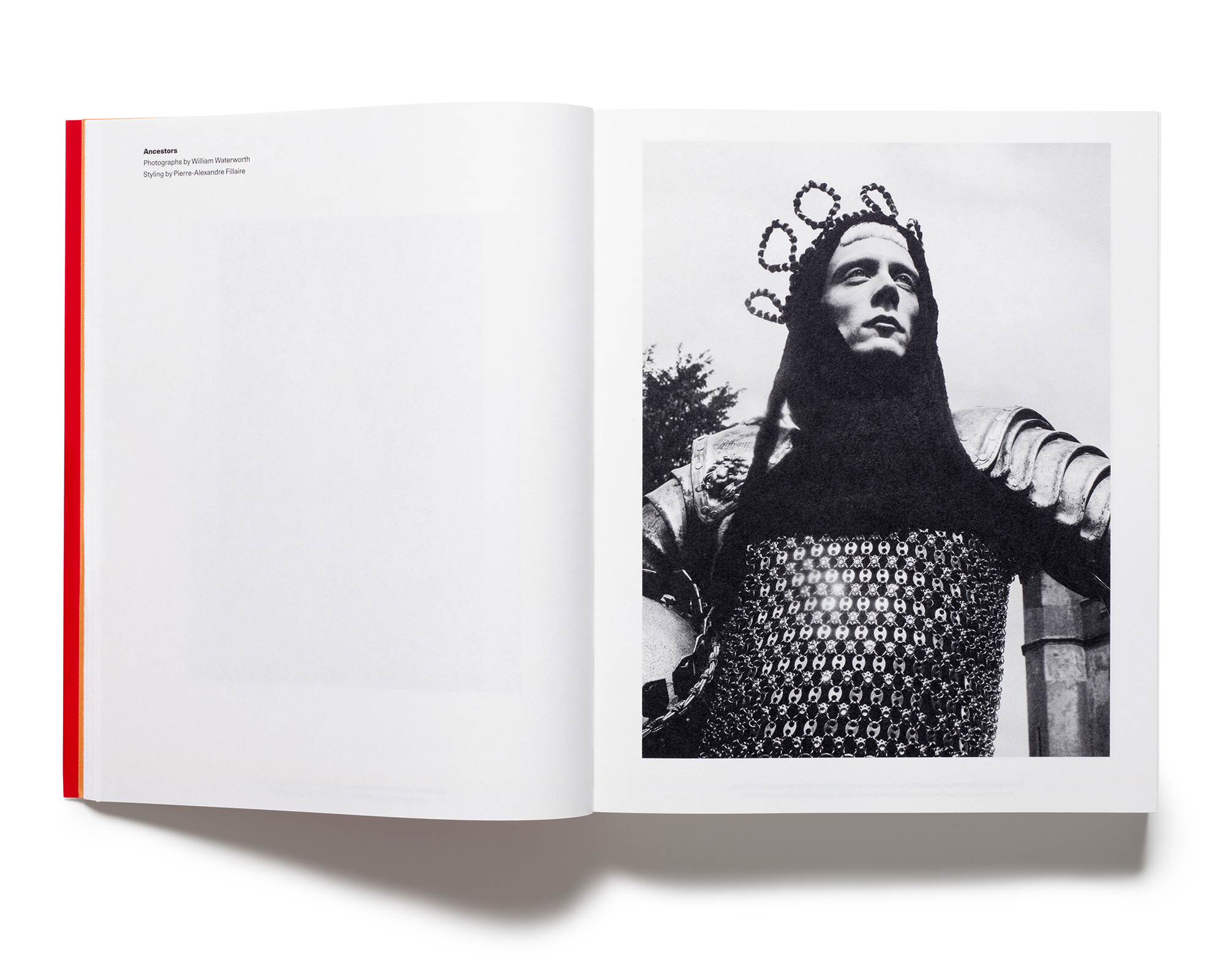 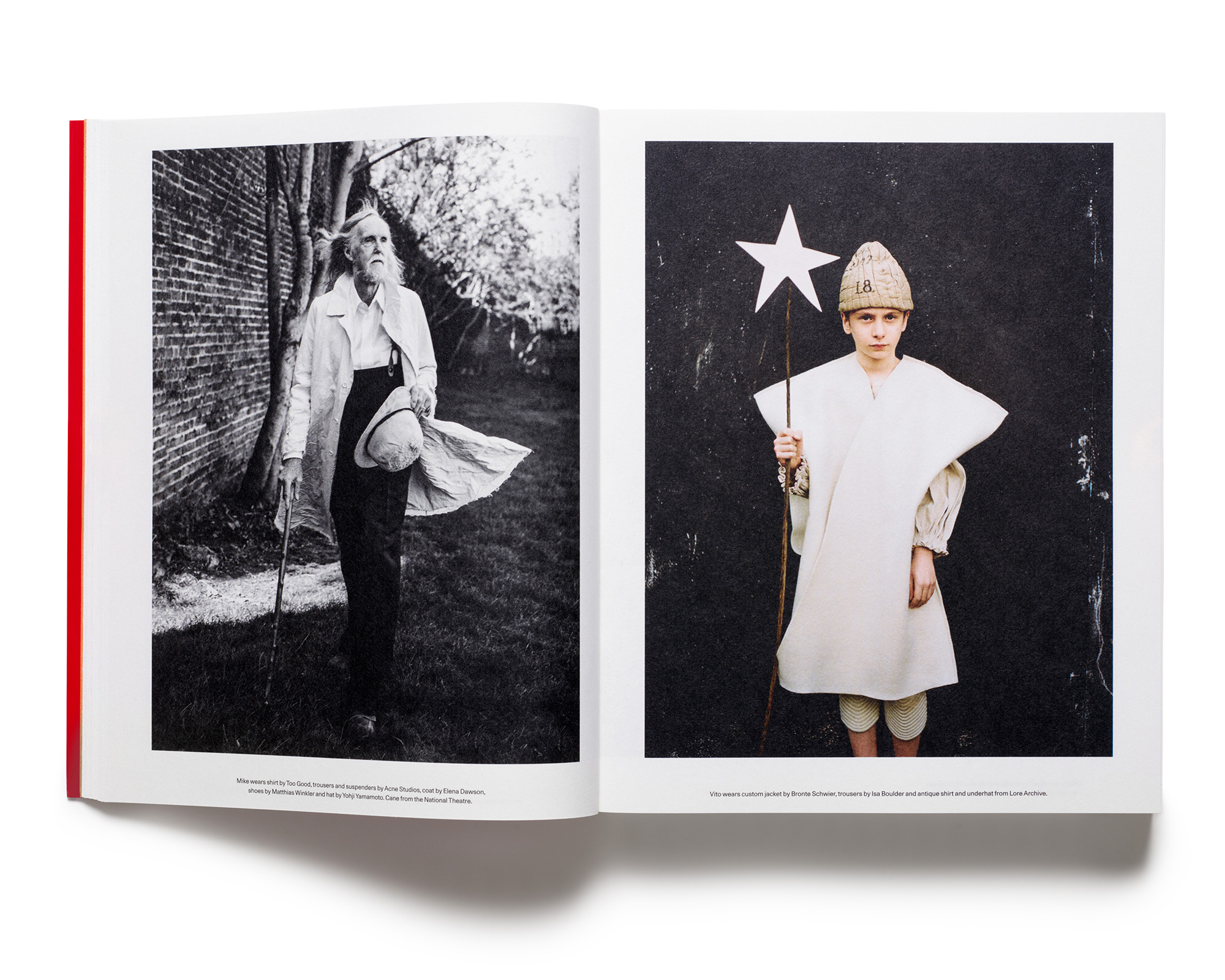 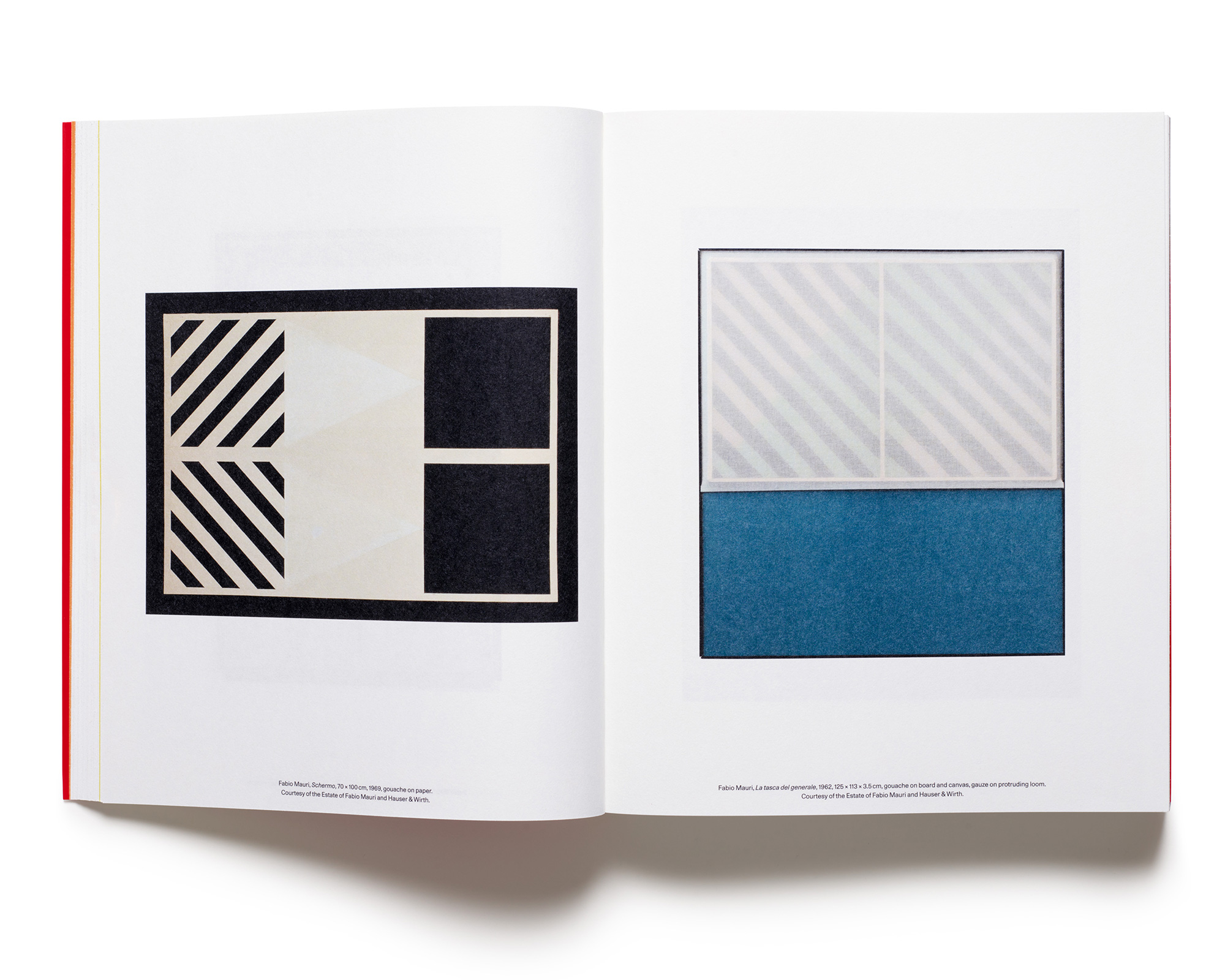 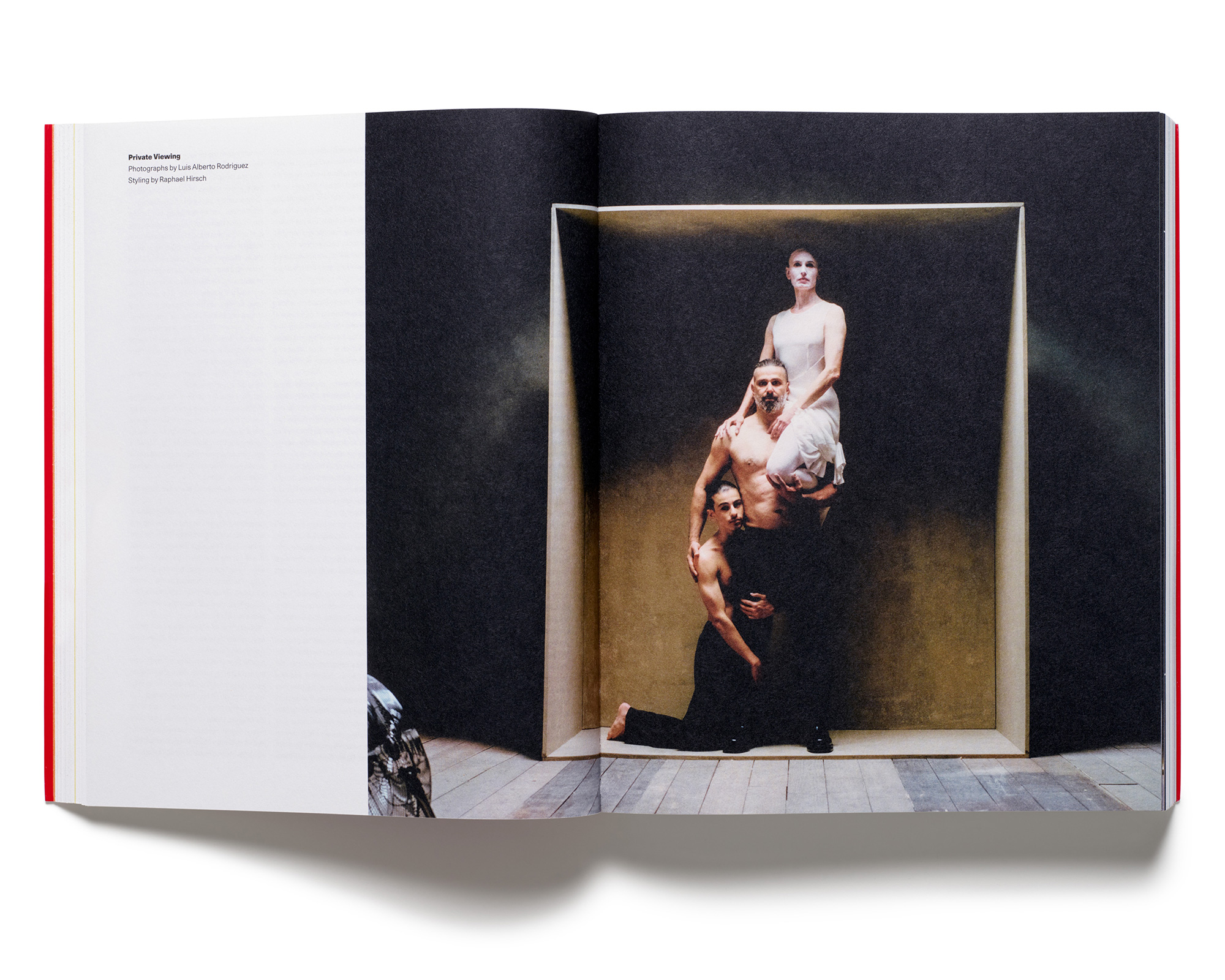 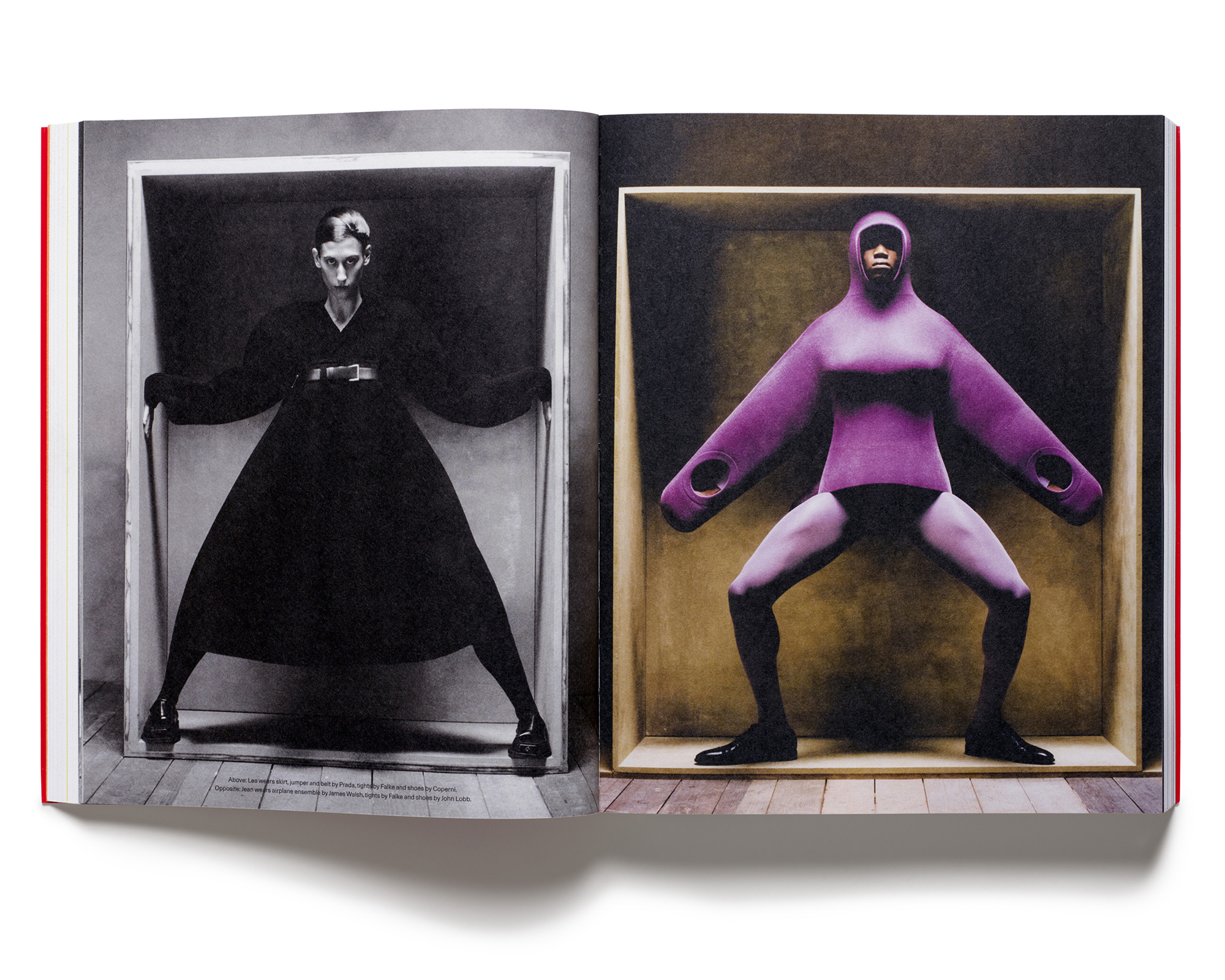 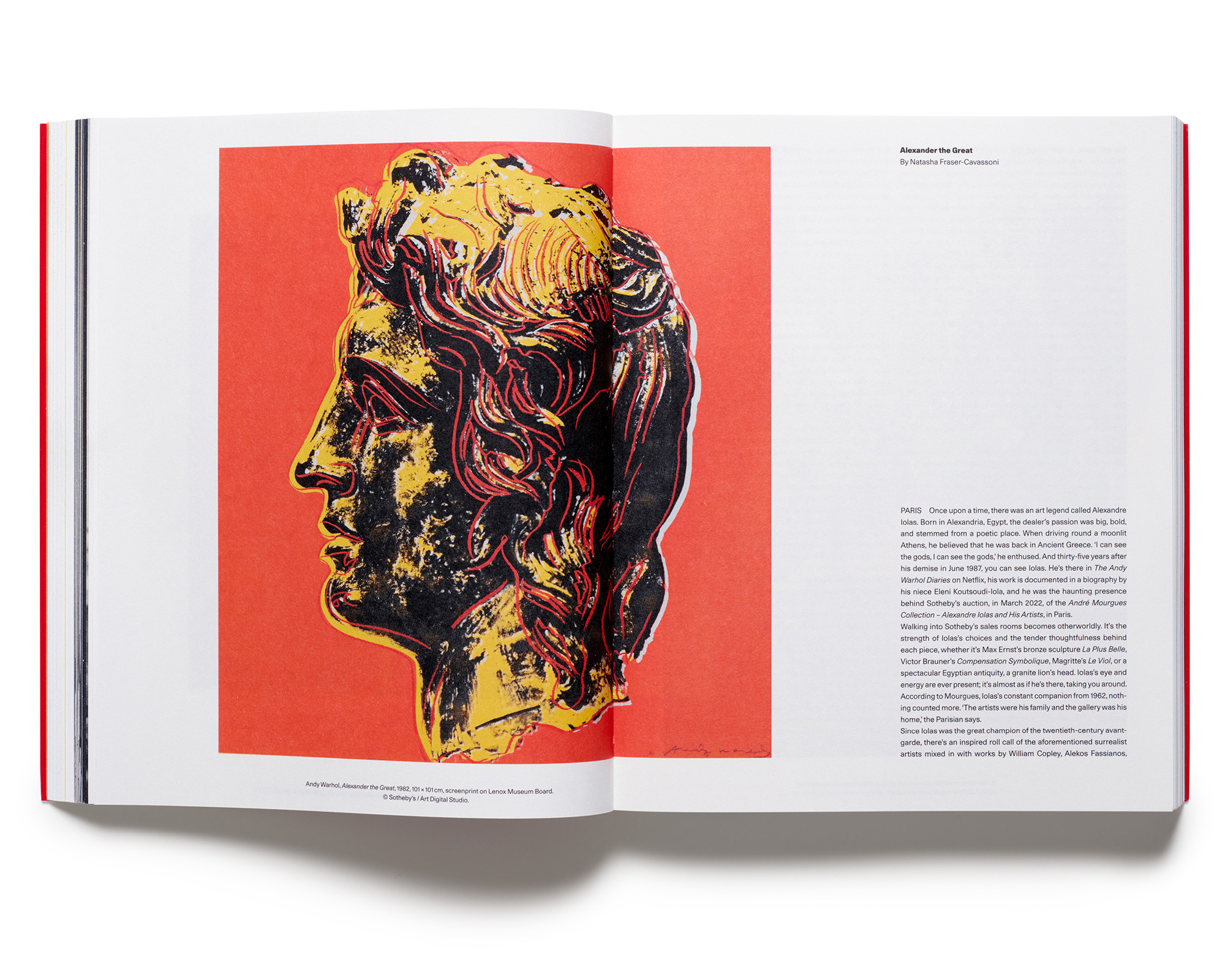 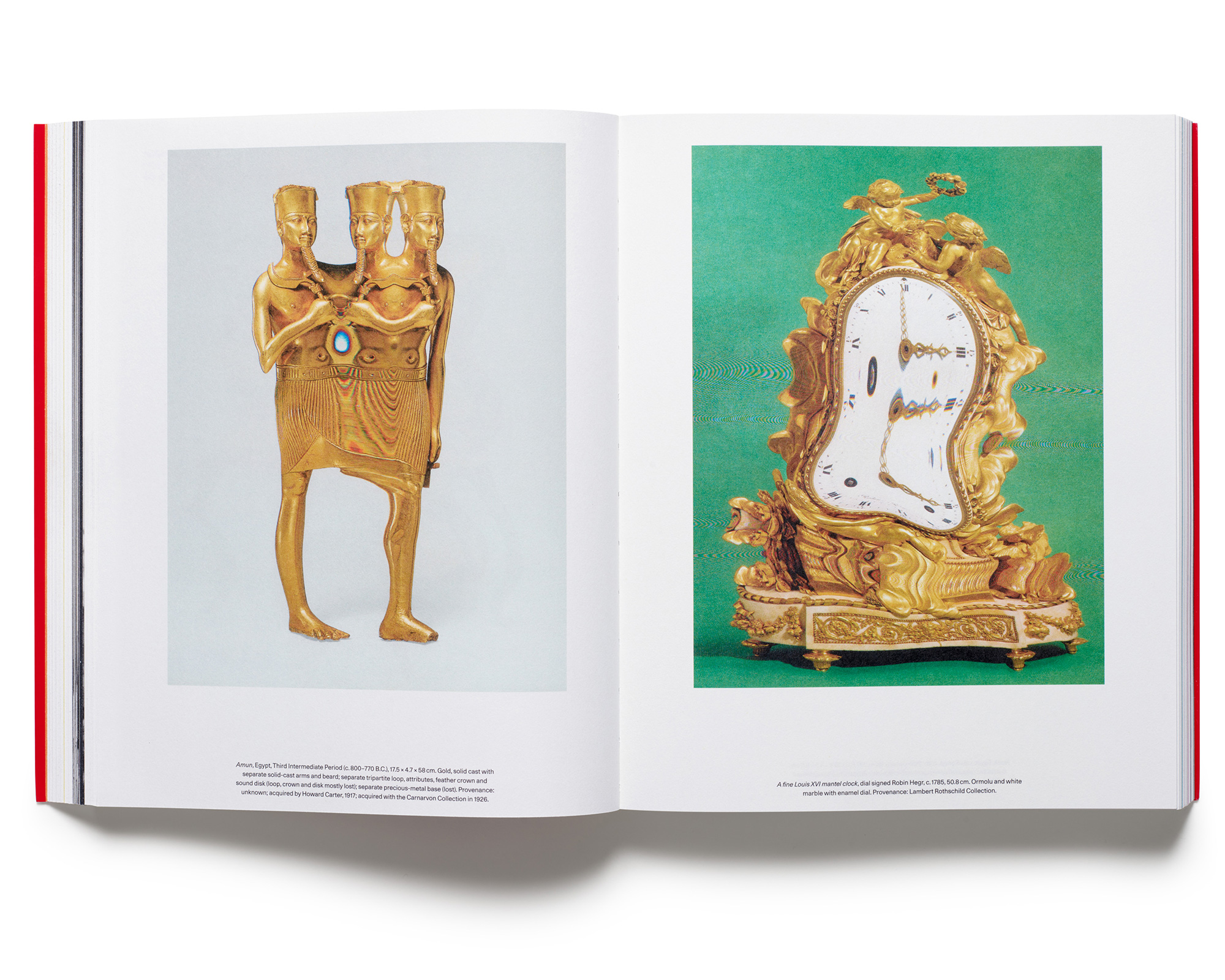 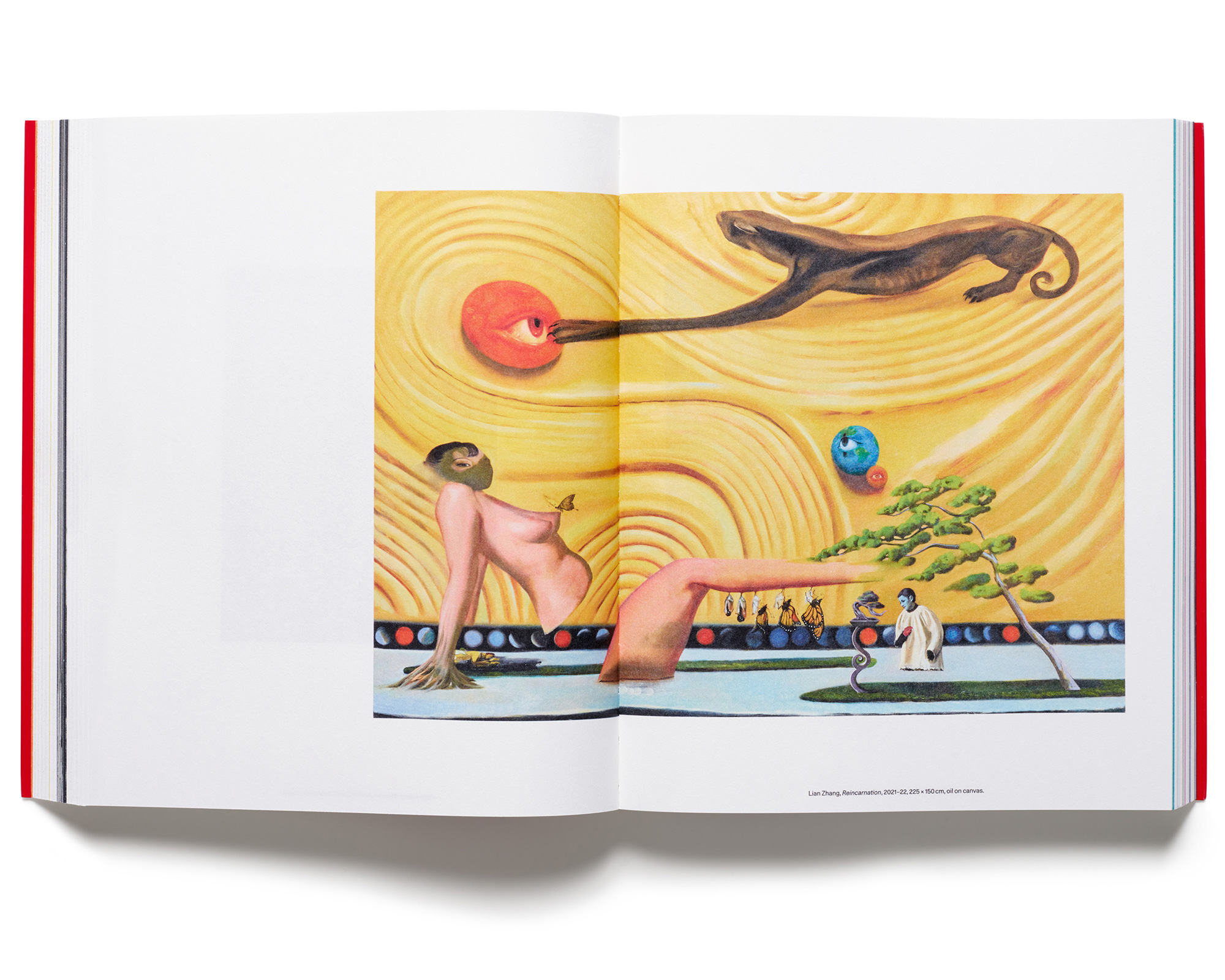 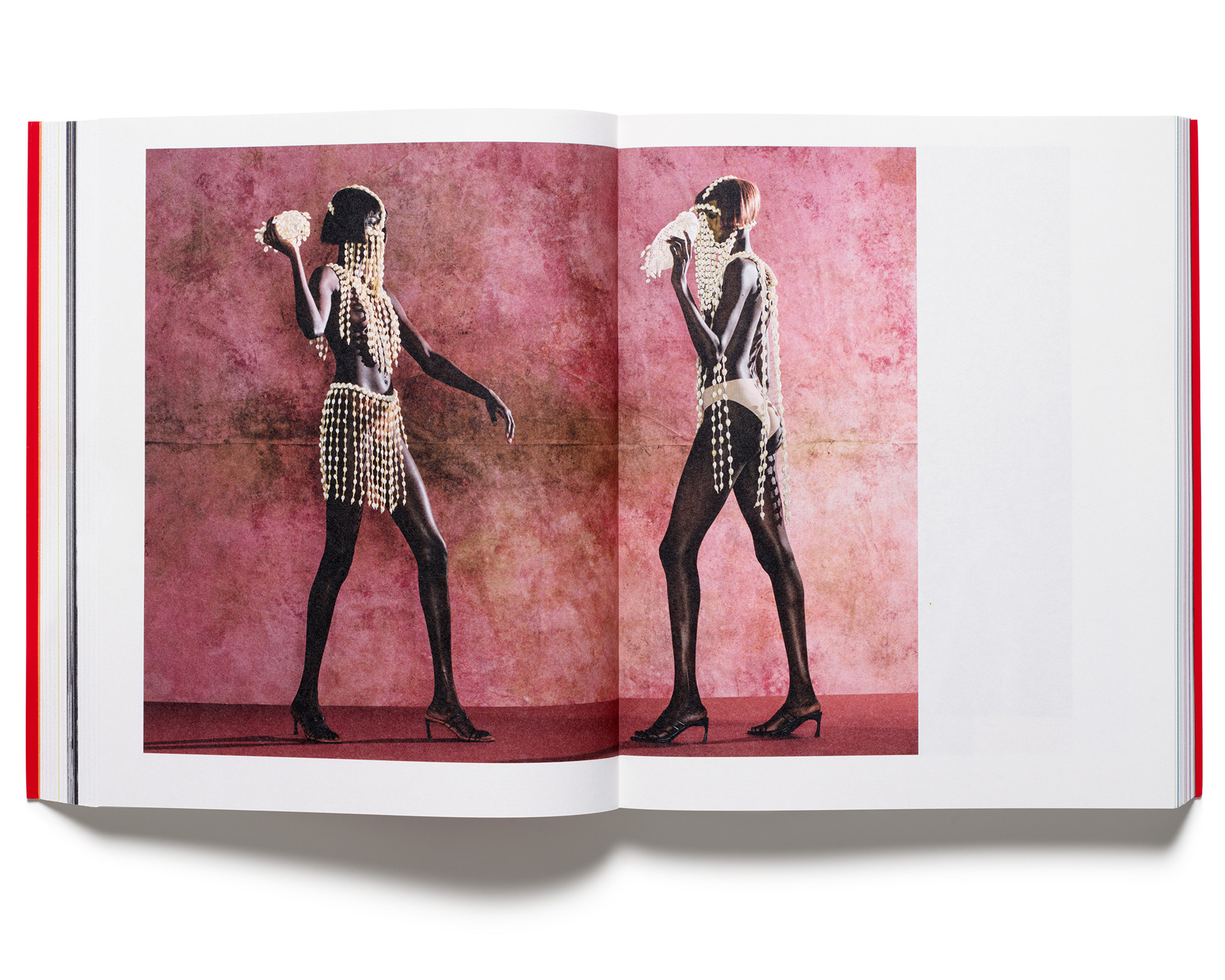 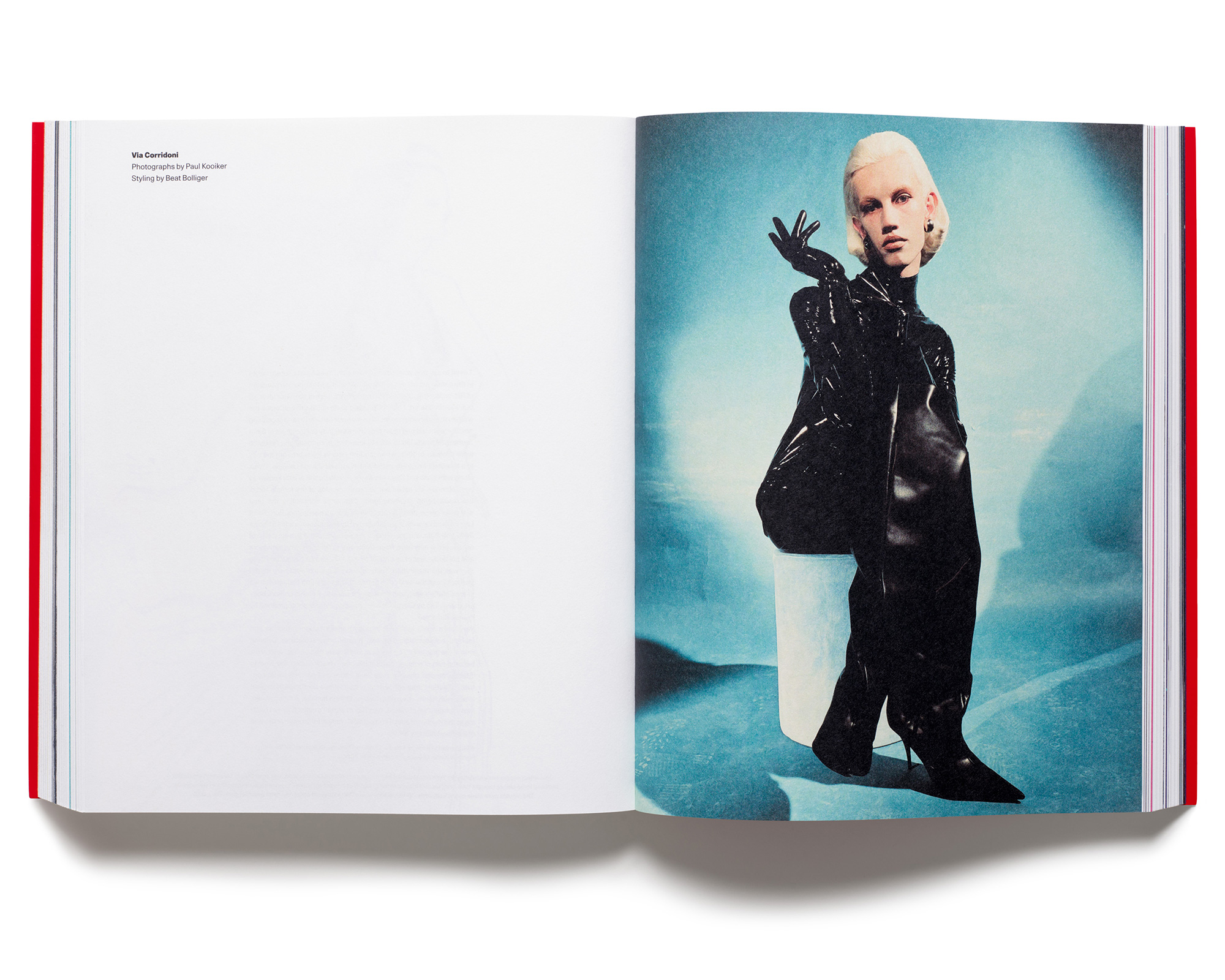 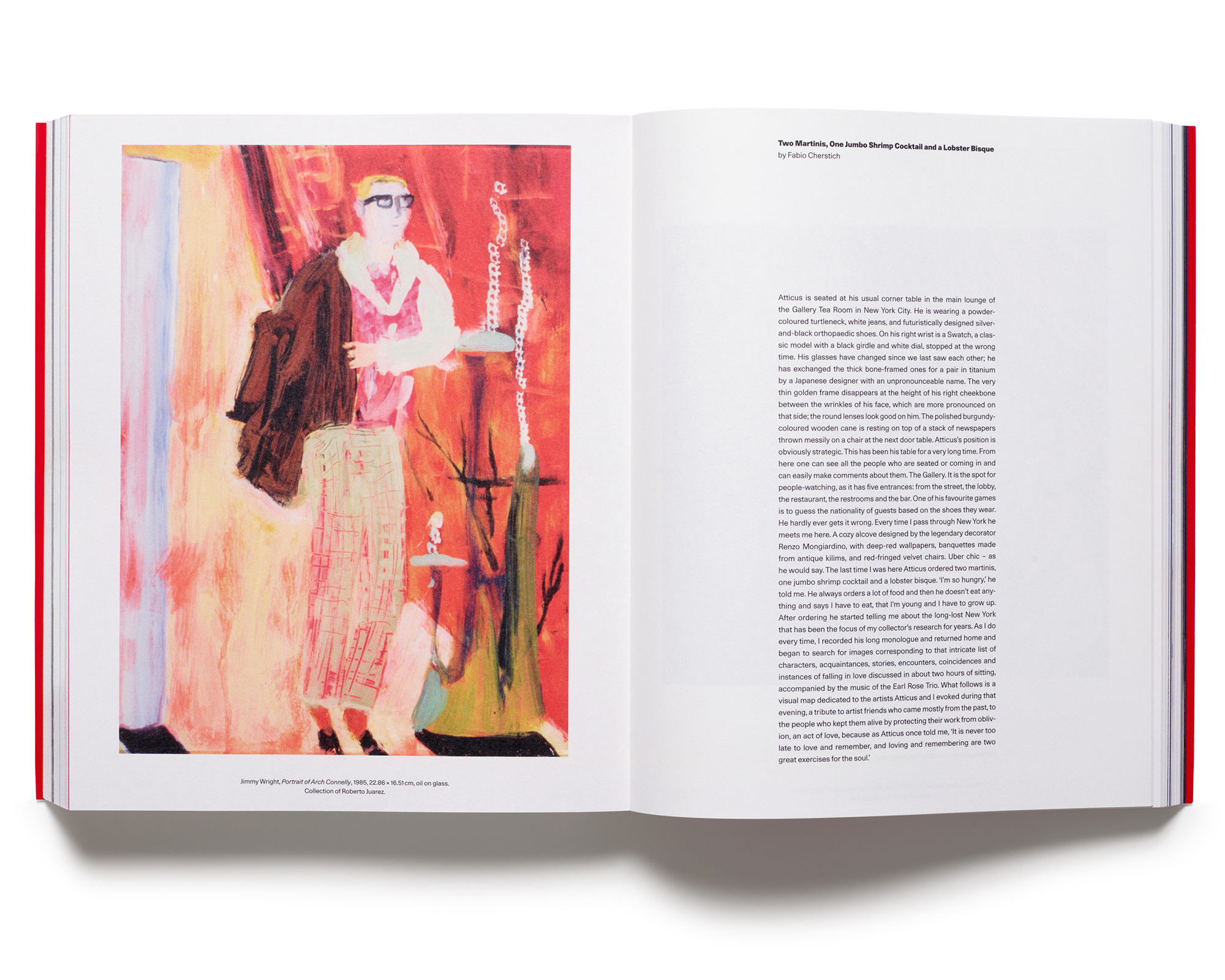 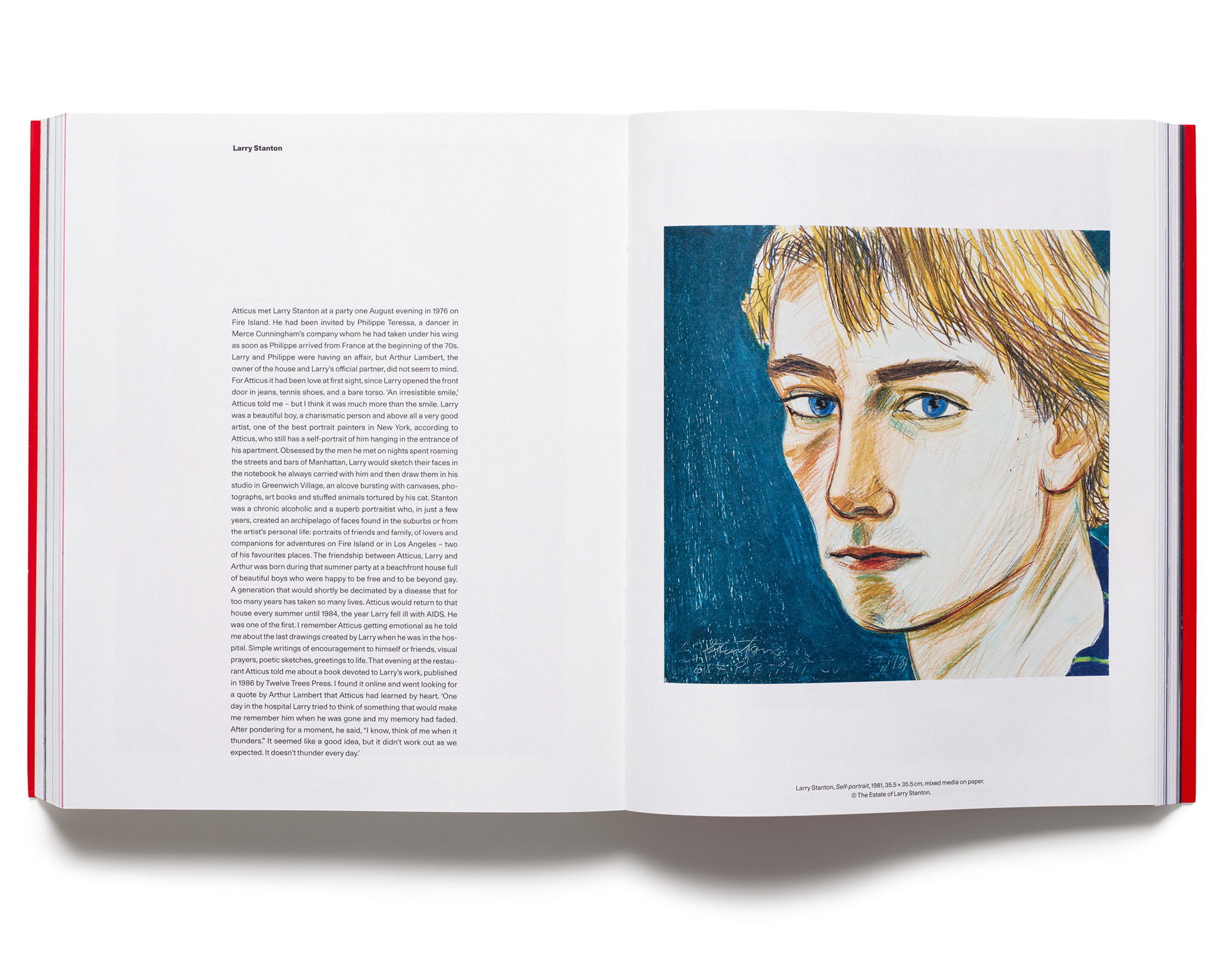 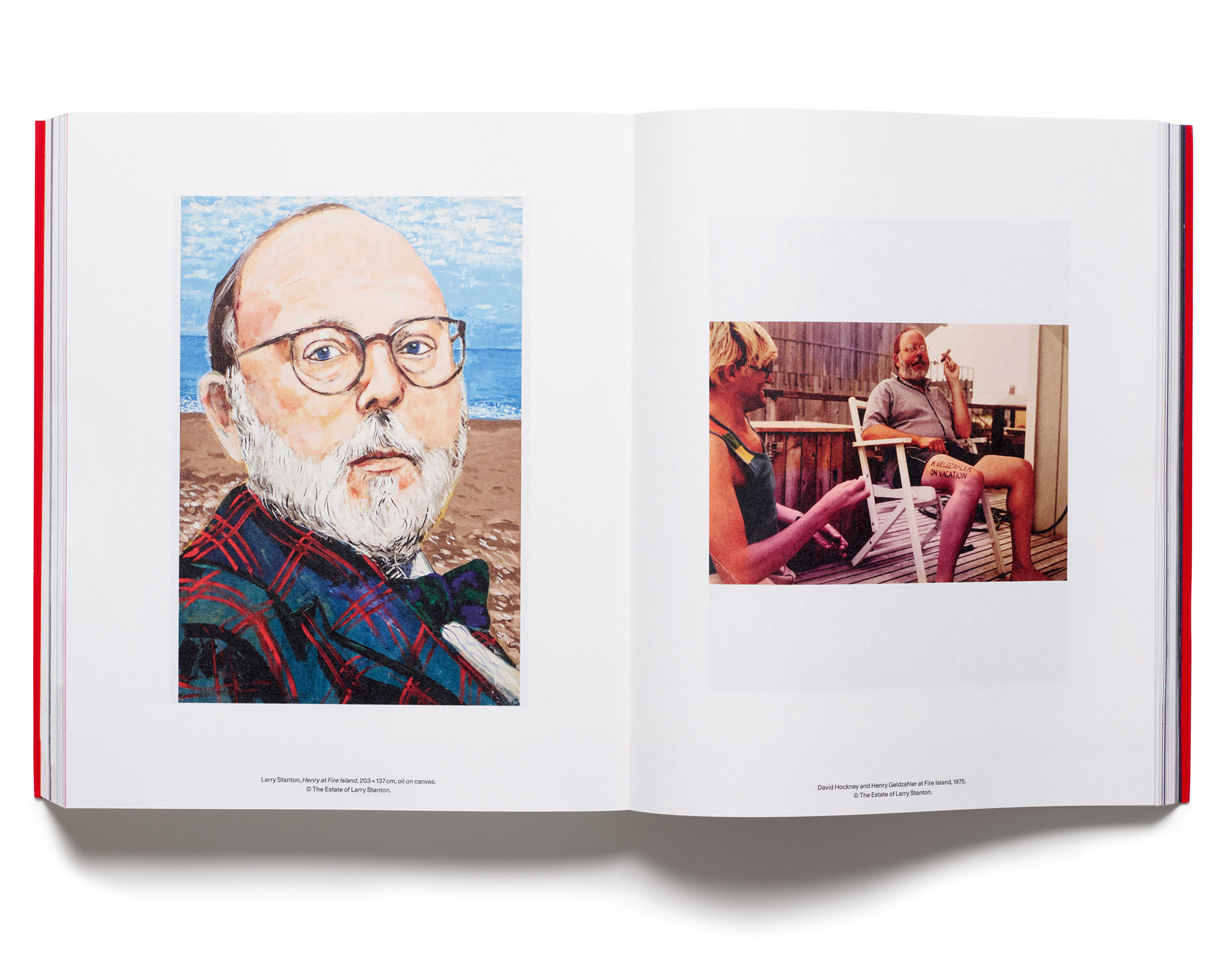 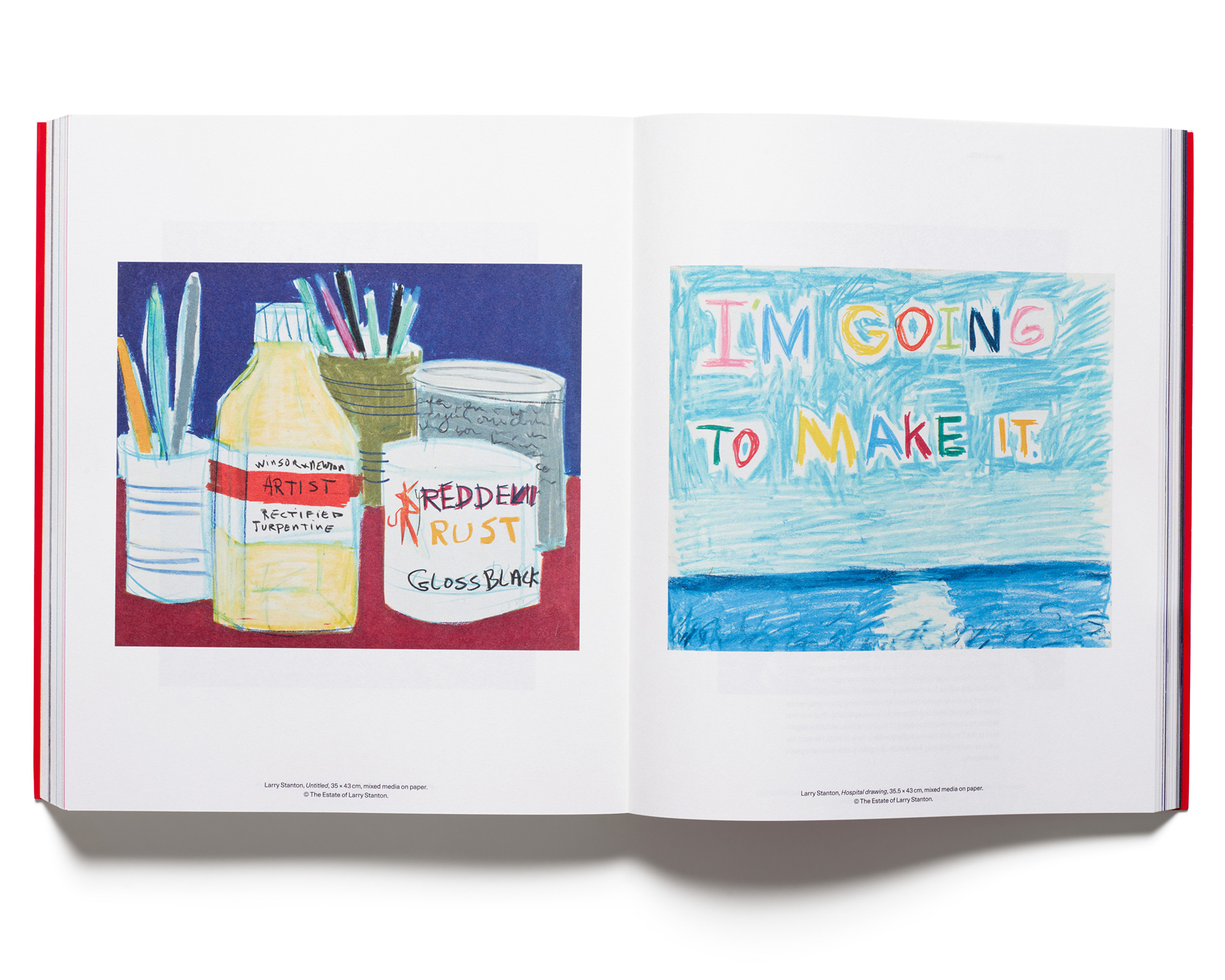 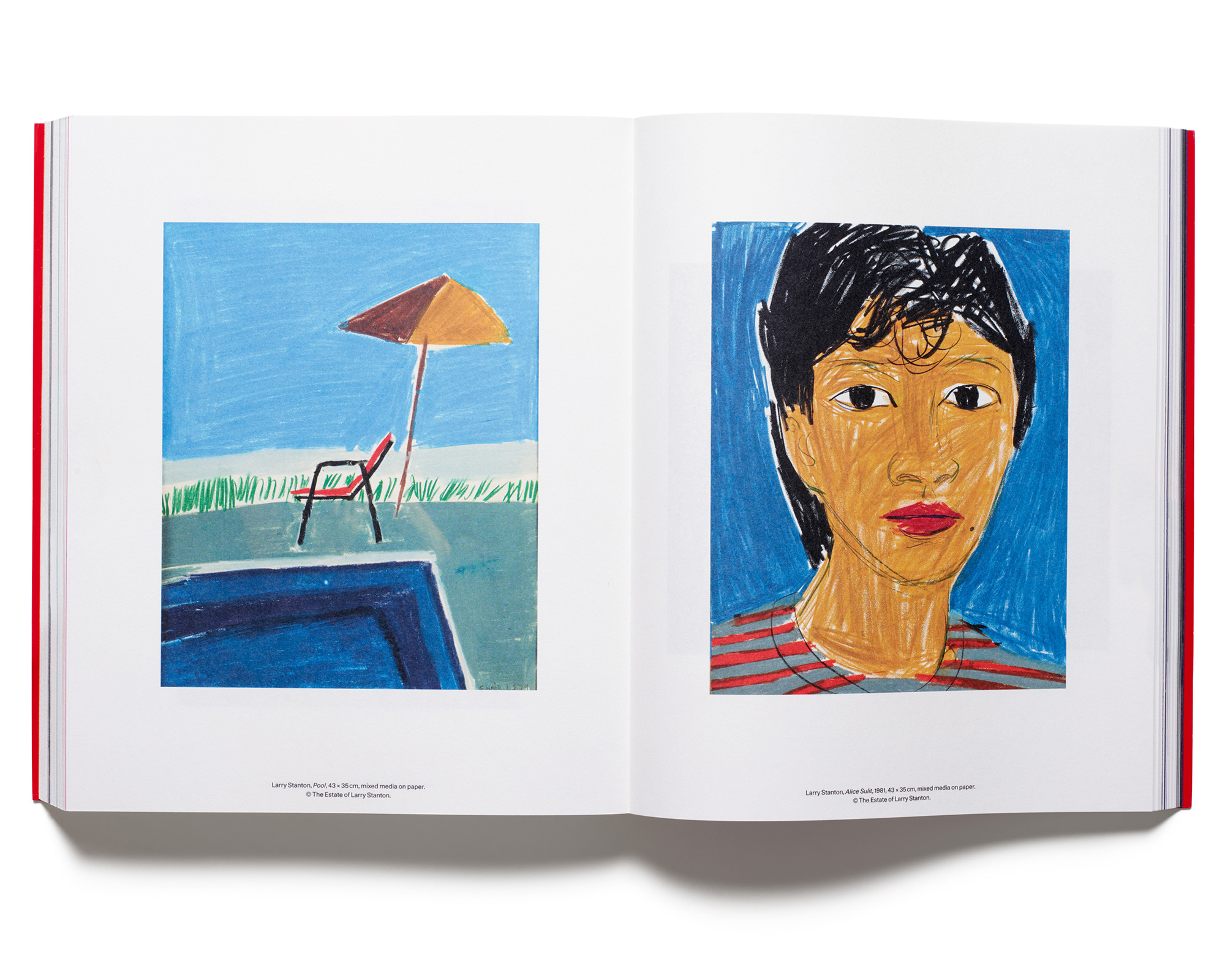 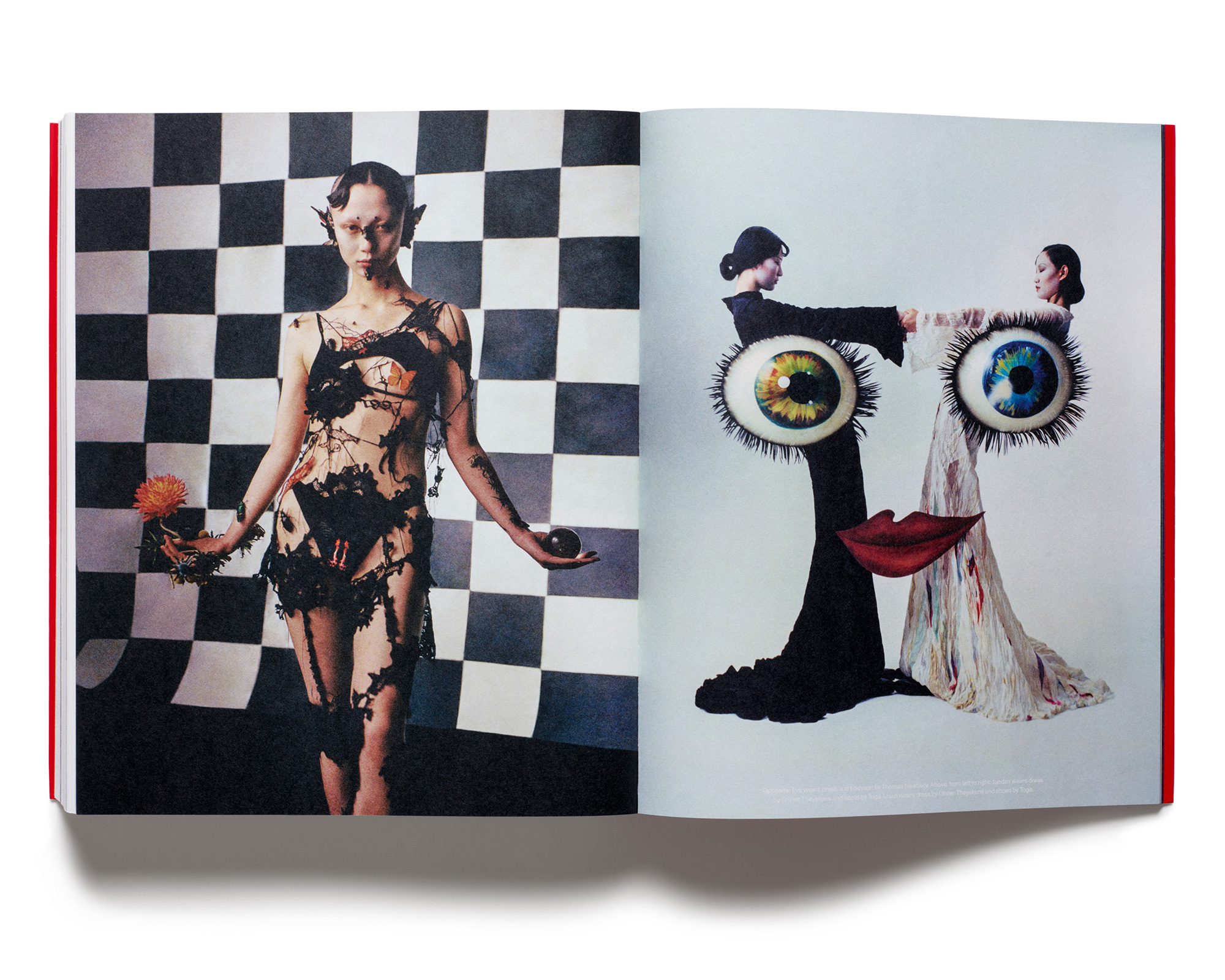 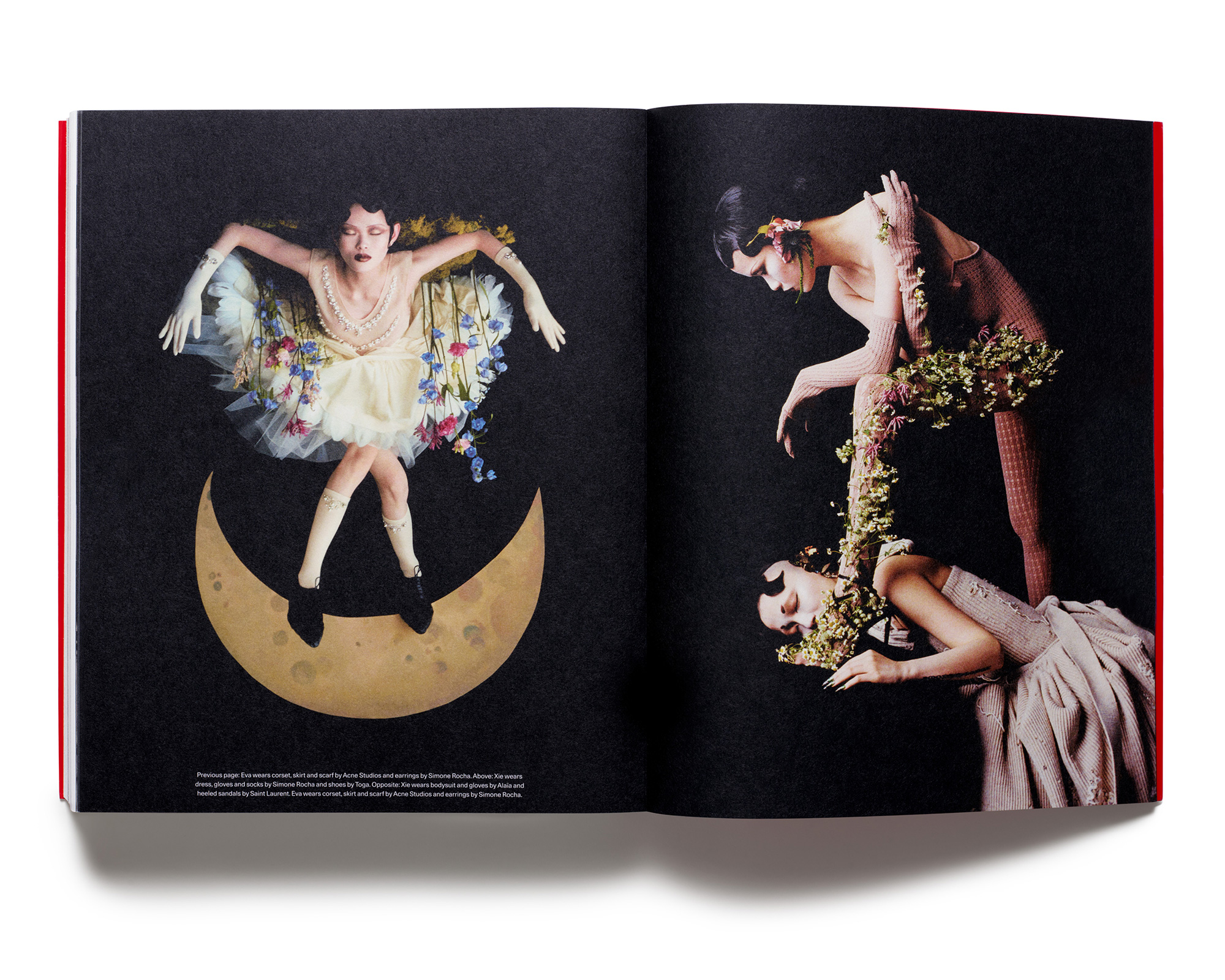