May the art keep flourishing 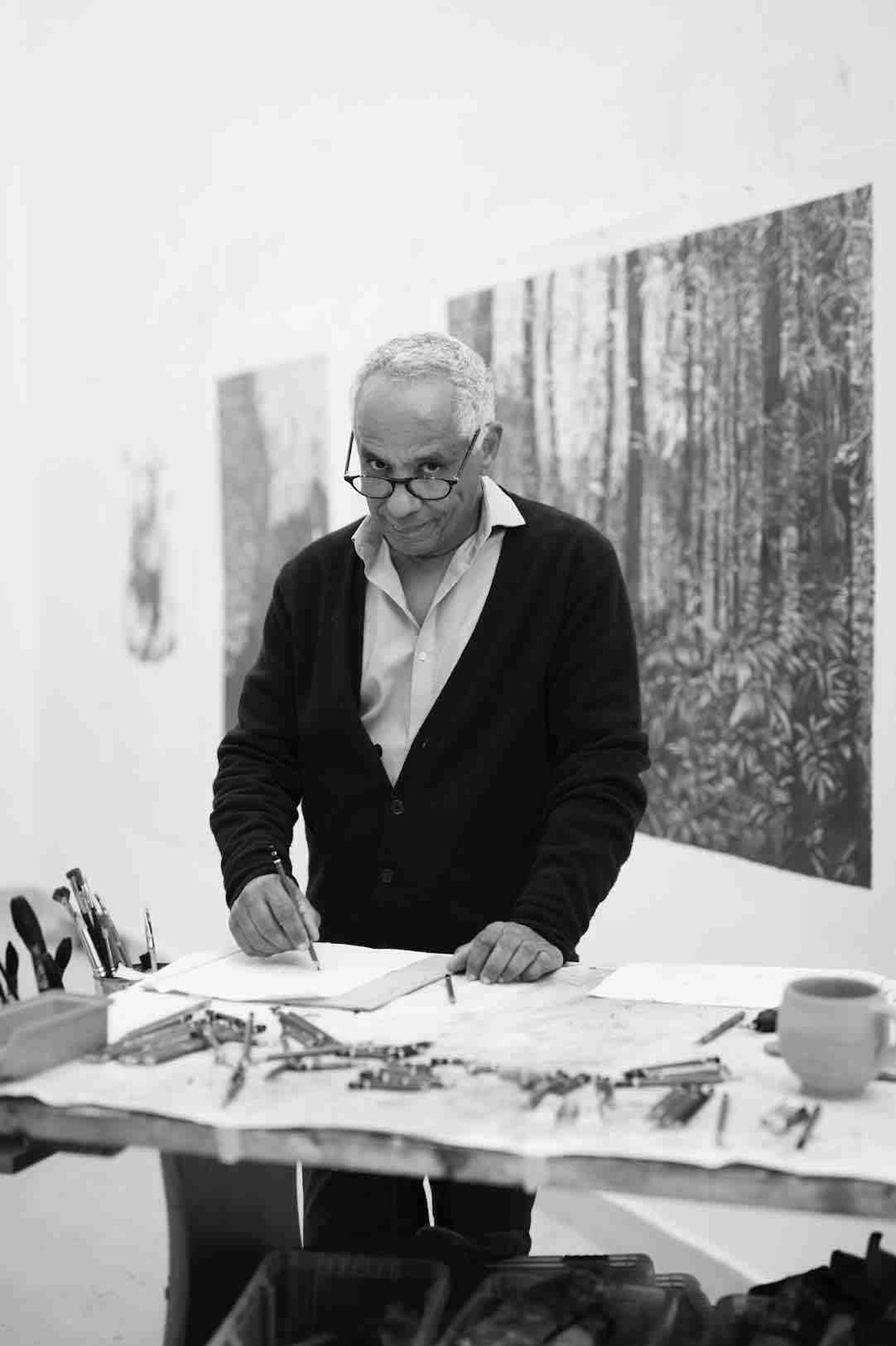 Efflorescence is an expedition to nature through art whose first stop is by Abderrahim Yamou’s pictures. The exhibition is held by the contemporary fine art gallery in Casablanca (Morocco) called L’Atelier 21 — near the artist’s home — which is now on view until November 8.
The exhibition shows Yamou’s most recent work which is a continuation of his so-called ‘plant cover.’ Using a great variety of palettes in which pastel colours rule, the artist presents a series based on the dichotomy between what it is noticeable to our eyes and what it is not. “Yamou is thus like a demanding translator of the living, an amazed passer-by, a ‘seeing alchemist’ to quote Deleuze speaking of Spinoza, one capable of observing the Whole with meticulousness, attention, and of seizing the smallest details to restore them to us in a disconcerting harmony because suddenly obvious, a harmony that blows us like a powerful wave,” claims the art critic Hanane Harrath in the exhibition catalog.

Without ignoring the essential elements which always inspire Yamou’s creations, such as the sea, the earth and air, he focuses on the peculiarities brought to the pictures by his intuition, thus letting the viewer feel tranquility and freedom through the different pictorial elements which seem to grow in all directions, in a continuous flow.

Before shaping himself as a designer and an artist, he studied Biology and Sociology at the Sorbonne in Paris. His interest in nature led him to own a laboratory-studio where he studied organic forms and cells, which continues through his interest on living organisms. According to the painter, “plants are both continuity and change,” as well as his artwork, as it keeps evolving without forgetting its essence. 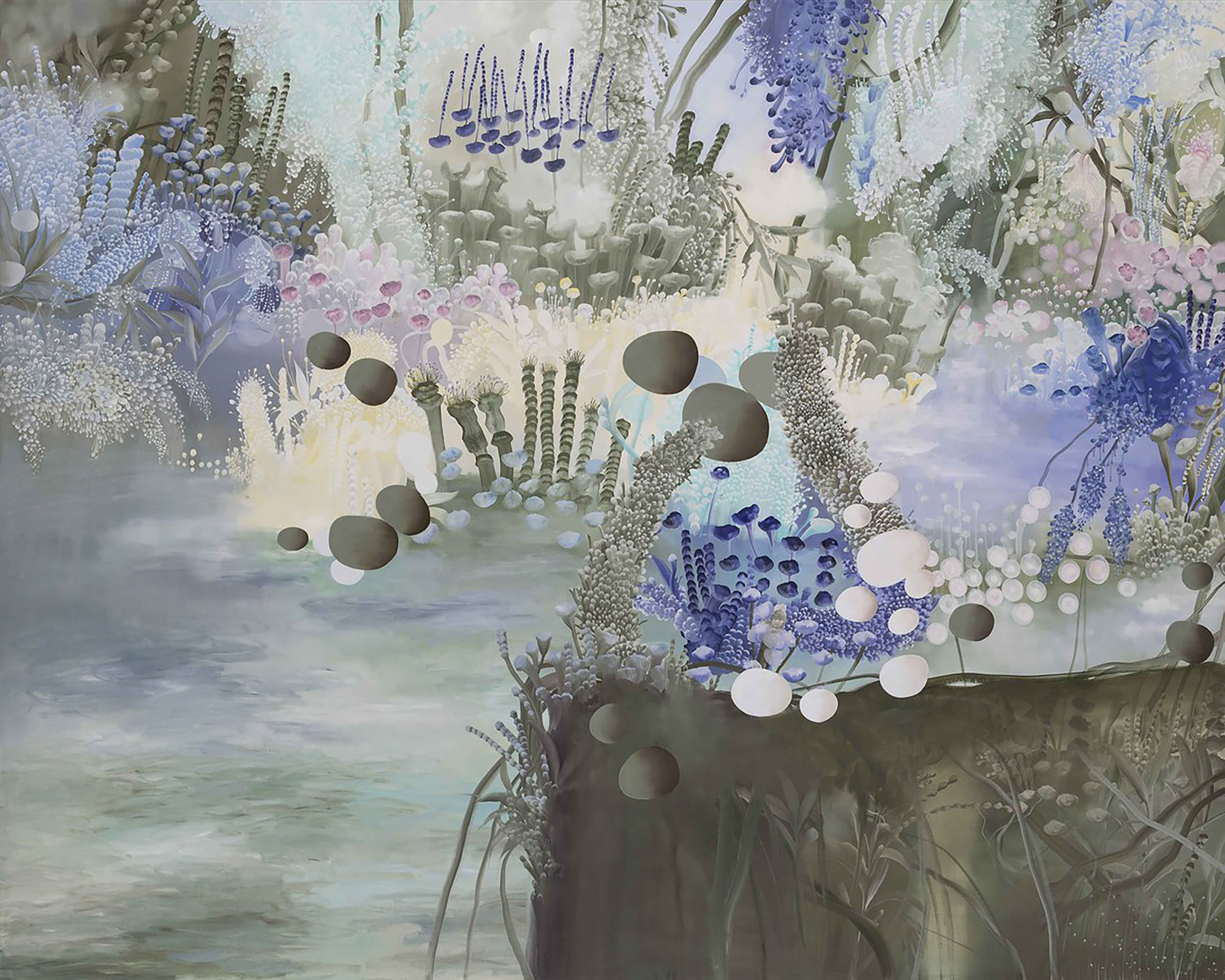 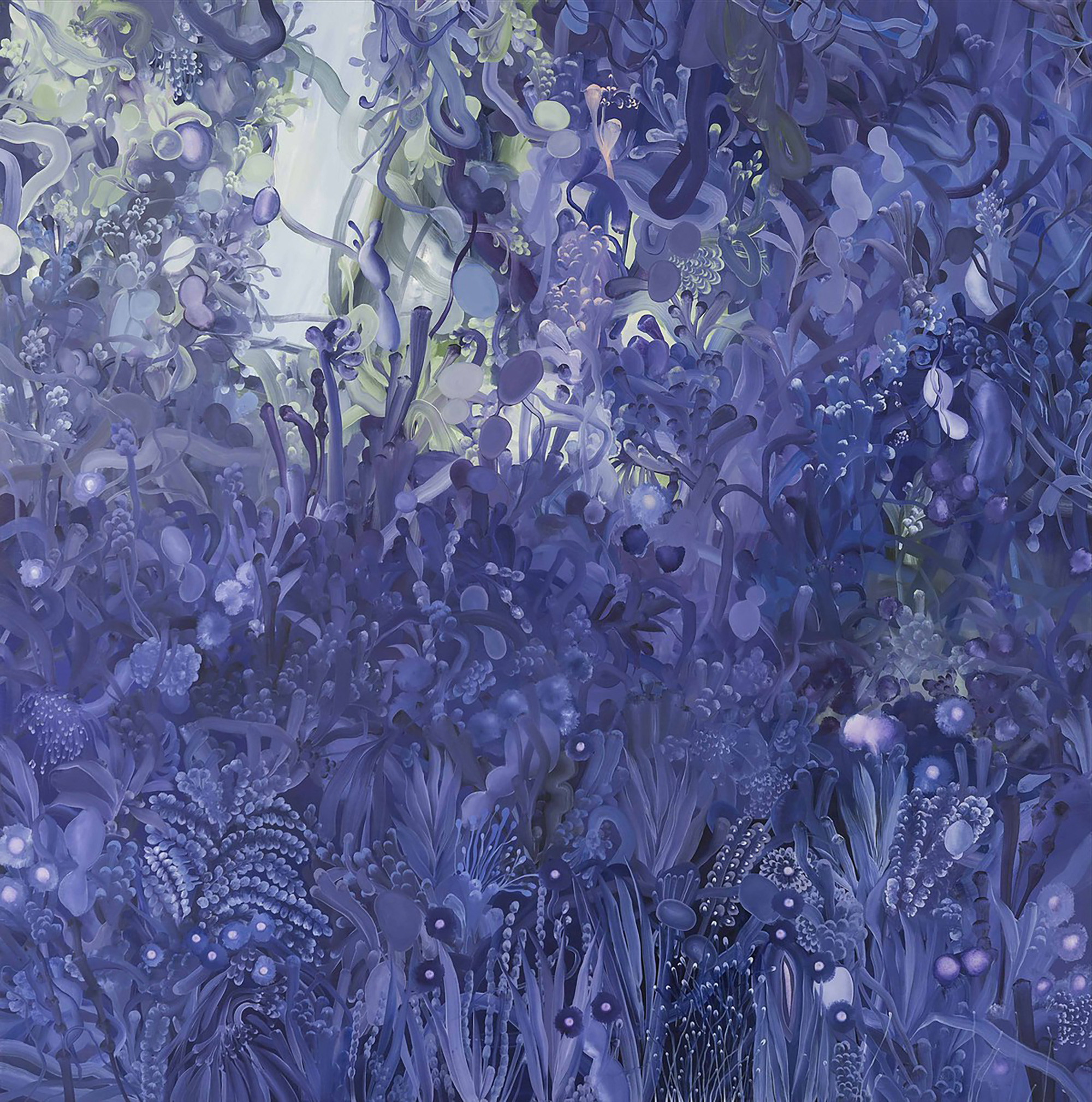 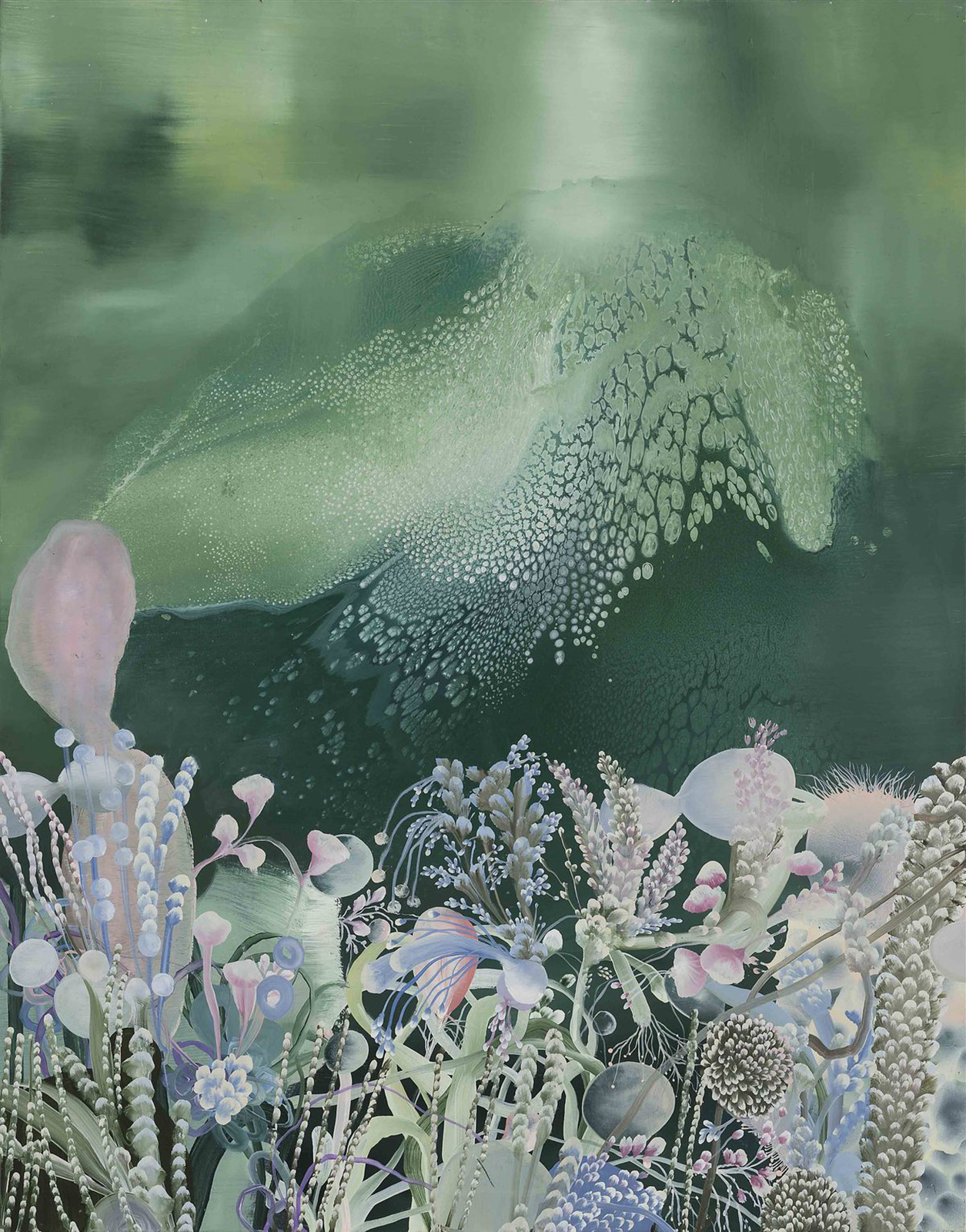 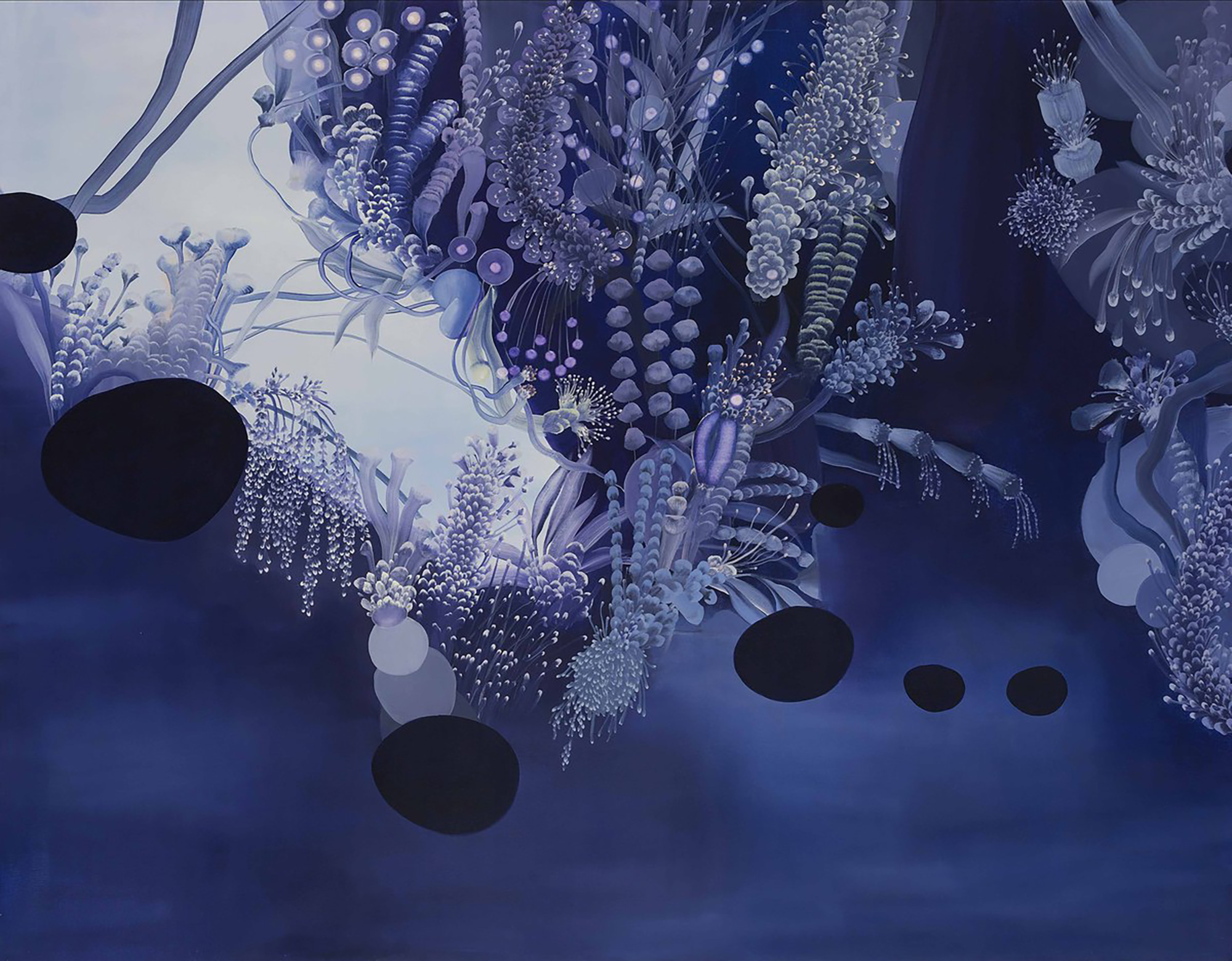