Asking for help is not bad 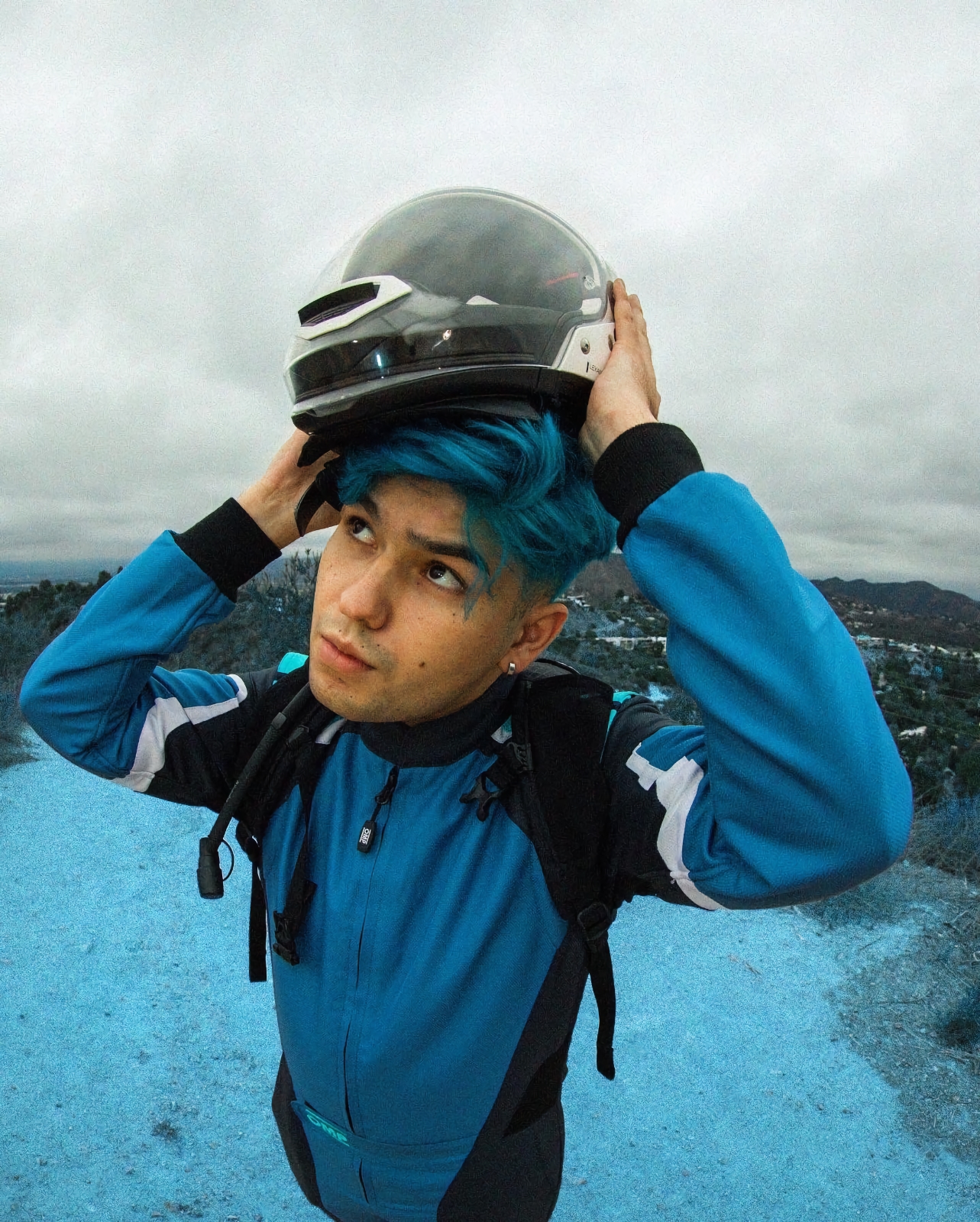 Texas alternative bedroom-pop artist A-Wall's first surprising success was to position his single Loverboy as one of the most viral tracks on TikTok, currently counting one hundred and eighty million Spotify streams. Quite an achievement for the young artist who since then has not stopped working on his musical project. Because after a hit like this, the really important thing is to establish yourself on the scene, showing that talent is not ephemeral and that success is not the result of a stroke of luck. And his new single Solo, which is the second sneak peek off his upcoming album Autopilot, shows he's headed in the right direction.

“Solo is a song about that person who simply refuses to ask for help, even though they probably should,” says A-Wall about his last release, which comes along with a spectacular music video recorded in a seemingly endless desert. With this song, he intends to remind himself and his audience that sometimes it is not good to deal with problems alone. “I wrote it because I'm also that someone who thinks that I should deal with all my problems by myself, but in reality, doing that tends to push away the people who care about me.”

This is the second single off Autopilot, following the release of Nightcrawler, and makes up what is slated to be his most personal project to date. Aaron Peredes, better known as A-Wall, is advancing by leaps and bounds since he released his first album, Verano. But besides continuing to work on his next project that will see the light soon, he’s now announcing new tour dates. He will be performing in Dallas, Austin, Houston and Los Angeles, among many other cities, in October and November.