The right to happiness 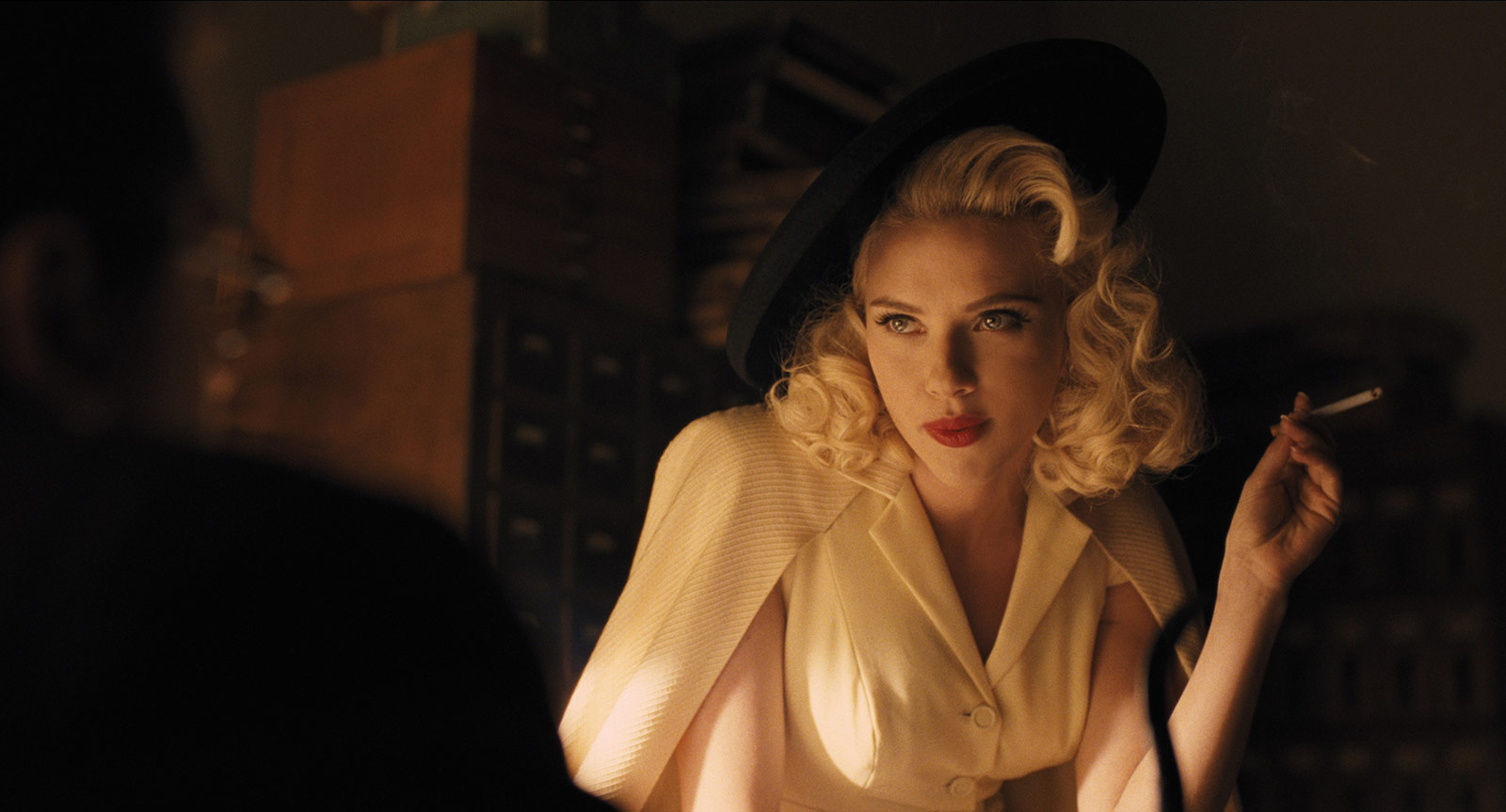 The 66th Berlinale, the world’s largest film festival open to the public, starts next Thursday 11th of February. “The overarching theme this year is the right to happiness – the right to a home, to love, to self-determination, to life and to survival,” said festival director Dieter Kosslick.

For eleven days, until Sunday the 21st of February, Berlinale will present 434 films produced in 77 countries across the world through eight main sections. The festival will start with a gala screening of Hail, Caesar!, from US directors Joel and Ethan Coen, and stars George Clooney, Channing Tatum and Tilda Swinton are expected on the red carpet. Movies starring Colin Firth, Kirsten Dunst, Jude Law, Daniel Brühl, Isabel Huppert and Emma Thompson will compete for the gold. The competition begins tomorrow with 18 films from 20 different countries vying for the Golden Bear top prize. The president of this edition's jury is Meryl Streep, who, together with a seven-member panel, will award on February 20th. Five movies are also presented in this section but not opting for the Golden Bear — among these, Spike Lee’s Chi-Raq or Saint Amour with Gerard Depardieu. Michael Moore's new documentary, Where To Invade Next, will be shown at Berlinale Special.

While major international productions with top stars will be shown at the "Competition" section presented above; "Panorama" holds auteur, gender or docu-hybrid films; and “Forum” and “Forum Expanded” show experimental, independent movies or art-house cinema from around the world. “Berlinale Shorts”, as his name indicates, are short films (less than 25 minutes long); “Generation” integrates kids and youngsters in the aesthetic discourse of the festival; “Perspektive Deutsches Kino” presents the best German motion pictures (with English subtitles, like all non-English films in the festival); “NATIVe” is the section dedicated to indigenous cinema and “Culinary Cinema” features films on the relationship between food, culture and politics. All in all, the festival features films that inspire, touch and let you discover new worlds. The complete programme for the Berlinale can be checked here.

Coming back to the subject of this year's edition –the pursuit of happiness in ever sense–, Hedi by Tunisian filmmaker M. Ben Attia tells a love story set in the aftermath of the Arab Spring, and will be the first film made entirely in the Arab world to appear in competition in two decades. Meanwhile, a more than eight-hour-long Filipino movie, A Lullaby to the Sorrowful Mystery, promises to test the resistance of movie lovers.

“Since 1951, the Berlinale has been doing its bit to promote peace among people, and this year is no different,” said the festival's director. More than a dozen films in the festival’s sidebar sections will focus on people fleeing war and repression, while organisers have planned a range of initiatives to help asylum seekers (refugees) – 1.1 million of whom arrived in Germany last year: invitations to attend screenings in the company of local volunteers to foster cultural exchange, internships with the Berlinale management, a street food van staffed by refugees and donation drives at the festival’s gala events are part of the initiative.