5 ways to contribute to anti-racism

The world needs you now 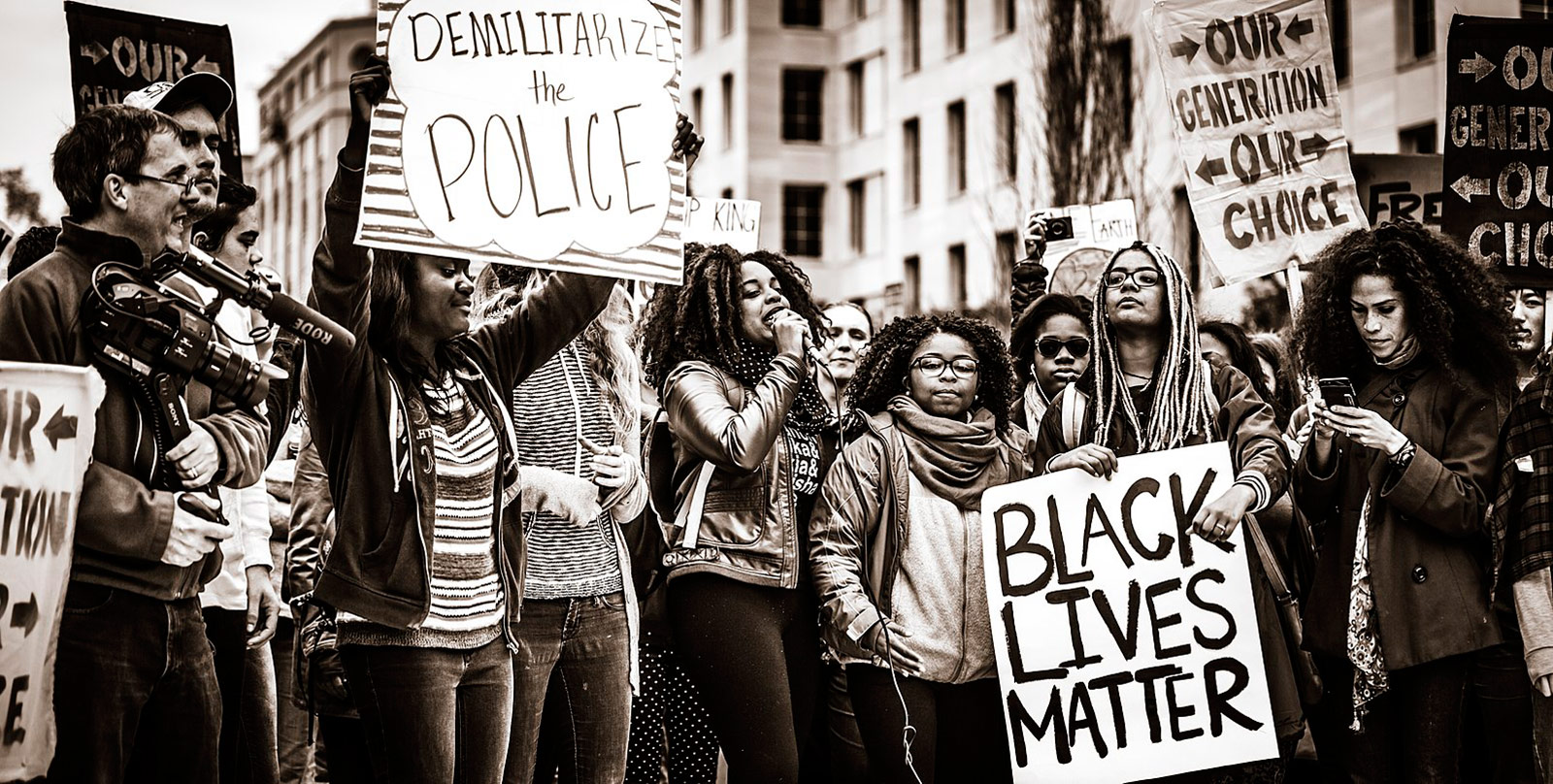 Things have been escalating quickly these past days in the United States since Minneapolis police officer Derek Chauvin murdered George Floyd. The frustration and indignation first shared on social media and media outlets have turned to anger, rage and rioting – rightfully so – demanding justice for Floyd as well as for the other hundreds of African Americans and ethnic minority citizens that are killed every year by law enforcement officers biased by deeply-rooted racism embedded in American society and power structures. As many are still wondering what can they do from outside the US or how can we help if we’re white, here’s a short list of things you can do to make a difference, in addition to finding many others on this recently created website related to Black Lives Matter.

Donate
In a world ruled by money, one of the most effective and useful things to do in times of crisis is donating to organisations and institutions fighting for a specific cause. You’ve probably seen many of them already, but here’s a reminder just in case. The first one is the official George Floyd Memorial Fund on gofundme.com, which will help his family “to cover funeral and burial expenses, mental and grief counselling, lodging and travel for all court proceedings, and to assist our family in the days to come as we continue to seek justice for George,” they explain on the page.
In addition to that, you can also donate to the Minnesota Freedom Fund The Minnesota Freedom Fund, a community-based nonprofit organisation that combats the harms of incarceration by paying bail for low-income individuals who cannot otherwise afford it – and taking a look at police brutality in Minneapolis (as well as other cities like NYC, where a viral video shows two police cars running over peaceful demonstrators), there will be many needing it. Also based in Minneapolis, you can donate to the Black Visions Collective https://www.blackvisionsmn.org/, which was founded in 2017 with the aim to “center our work in healing and transformative justice principles, intentionally develop our organizations core DNA to ensure sustainability, and develop Minnesota’s emerging Black leadership to lead powerful campaigns.”
But as riots grow in every major city across the country, there are many more organisations that need your help you can donate to – from the gofundme campaign seeking justice for Maud, the black citizen killed by two white men when jogging on his neighbourhood, to the National Bail Out Fund. Of course, looking at the bigger picture, you can also donate to Black Lives Matter, a global network fighting for Black people’s rights across the world and especially in the USA.

Demonstrate
Take to the streets. Demonstrate. Riot. Scream. Protest – peacefully or not, that’s up to you. Burn things up if you feel like it. As Martin Luther King Jr. famously stated: “Freedom is never voluntarily given by the oppressor; it must be demanded by the oppressed.” It’s time to let politicians and policemen alike know that they’re here to protect citizens and their rights, not impose senseless rules and perpetuate endemic and systematic discrimination. And they’ve proven, time after time, that they don’t listen.
When rioting though, you must follow certain rules to avoid police detention or prosecution in the future. As people have been sharing lately on social media, blur people’s faces before posting a photo to avoid facial recognition. That’s basic. Also, go fully equipped with anything that you might need: goggles, balaclavas, hoodies, comfortable shoes to run as fast as you can, water to not dehydrate, etc. And please, have an emergency plan with the people you’re demonstrating with in case you’re separated amidst the chaos.
As you know, riots and demonstrations have spread across the globe, and cities like London, Berlin, Auckland or Toronto have already celebrated demonstrations to fight against racism and anti-blackness – with more actions taking place in the next few days. Get informed on what’s happening in your own city and attend as many events as you can to show your support.

Stop sharing videos of George Floyd’s death
As well as other videos of black folk’s oppression. Yes, visibility is necessary to turn an issue into a public conversation about how to solve it. However, seeing dozens of videos where black people are oppressed, mistreated, insulted, abused and killed just contributes to the normalization of such despicable acts. Rightfully so, some Black celebrities asked their followers on their social media to stop posting and reposting George’s death because it is also trauma-inducing and triggering for people who’ve lived similar situations – so, unfortunately, all black folks.
Educate yourself, your beloved ones and call out those who’re still bigots
How many times have you bitten your tongue in a family gathering when things got political? How many of your friends do you allow racist (as well as sexist, homophobic and classist) comments because they’re ‘just like that’? It’s time to stop. Bigots believe that their rotten way of thinking is freedom of speech, but it’s more clear than ever how their ideology makes the world a worse, more dangerous place for those who’re not like them. So next time, even if it’s your grandpa, just call them out for being racist, homophobic, sexist, etc. and let them know discrimination isn’t cute anymore in 2020. Naturally, before doing so, check on yourself and your behaviour as it’s highly probable that, unconsciously, you also repeat patterns and behaviours that contribute to systemic oppression and inequality.

Ask brands and celebrities to get involved
How many of the brands whose products you usually buy have taken a clear stance on the issue? How many of your favourite celebrities are doing more than just reposting a Black Lives Matter hashtag? Amassing hundreds of millions (of followers and dollars), both companies and celebrities have the resources and contacts to change things for the better. It’s time for them to prove that they mean what they say in high-end galas when they win an award. It’s time for them to act as real ‘influencers’ and use their voice and money to finally prove they have what it takes to live in 2020. It’s time for everyone to get involved, because the excuse of not wanting to be political won’t bail them out anymore.