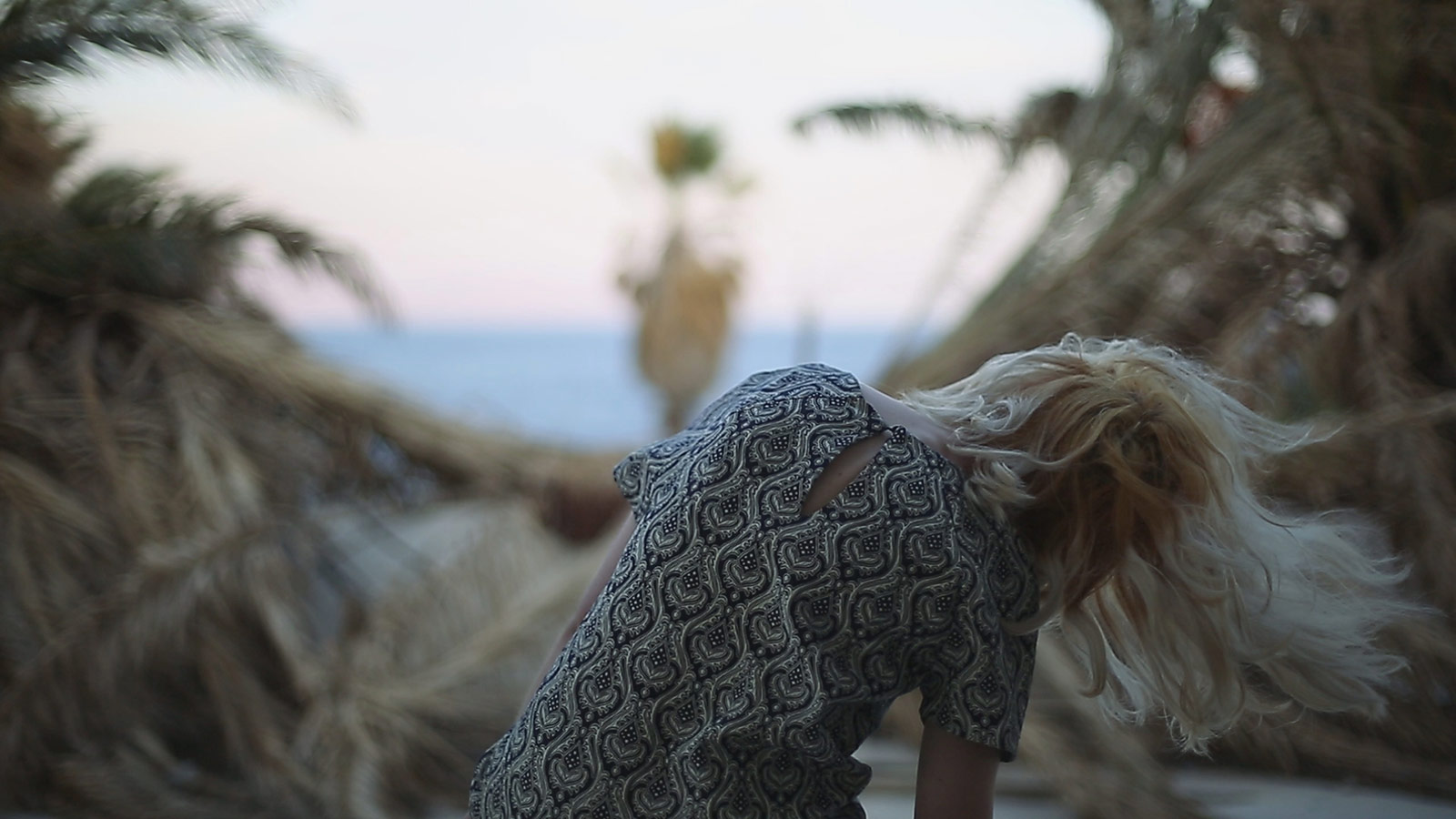 Held from the 12th to the 20th of January, the 16th Dhaka International Film Festival (DIFF) is one of the most important film events in Bangladesh. The DIFF has attained international recognition in the span of twenty-five years, and in 2018 it will promote the idea of Better Film, Better Audience, Better Society. The festival is organised by the Rainbow Film Society, one of the most active film entities in Bangladesh, which has been celebrating the global mainstream in films and social relevance since 1977.
The 16th DIFF has a selection of around one hundred and seventy films from sixty countries distributed over eight different categories: Asian Cinema Competition, Bangladesh Panorama, Retrospective, Cinema of the World, Children’s Films, Women Filmmakers, Independent Films and Spiritual Films. The screenings will take place at six different venues in the capital including the main auditorium of the Bangladesh National Museum, which will host the opening and closing ceremonies. The main attraction of the festival will be the Asian Competition, which will feature sixteen films from several regions of the continent, including a number of countries with critical socioeconomic and human development index, such as Afghanistan, Nepal and Yemen. The very diverse selection of works reinforces the commitment of the festival to using cinema as a vehicle for social change.

In addition, the DIFF holds the important segment of the 4th Dhaka International Conference on Women in Cinema, organised by the Rainbow Film Society in association with the Department of Women and Gender Studies of the University of Dhaka. The aim is to create an interaction among the women who are involved with cinema through exchanging ideas and sharing diverse experiences. On the 14th and 15th of January, politicians, academics, social activists, film personalities and professionals will meet and discuss various aspects of the portrayal of women in film. Needless to say, the importance and significant impact of convening this sort of conference in a country such as Bangladesh is clear.

The Rainbow Film Society believes that thoughtful use of cinema has a great potentiality in educating people about life as a whole. At the same time, it can make viewers aware of their rights and responsibilities. Conceived within this philosophy, the DIFF is indeed a complete event that offers on a regular basis to the Dhaka community a vast and varied programming, divergent from the conventions of the mainstream Bangladeshi film industry.
The 16th Dhaka International Film Festival will take place from the 12th to the 20th of January in several venues in Dhaka, Bangladesh. 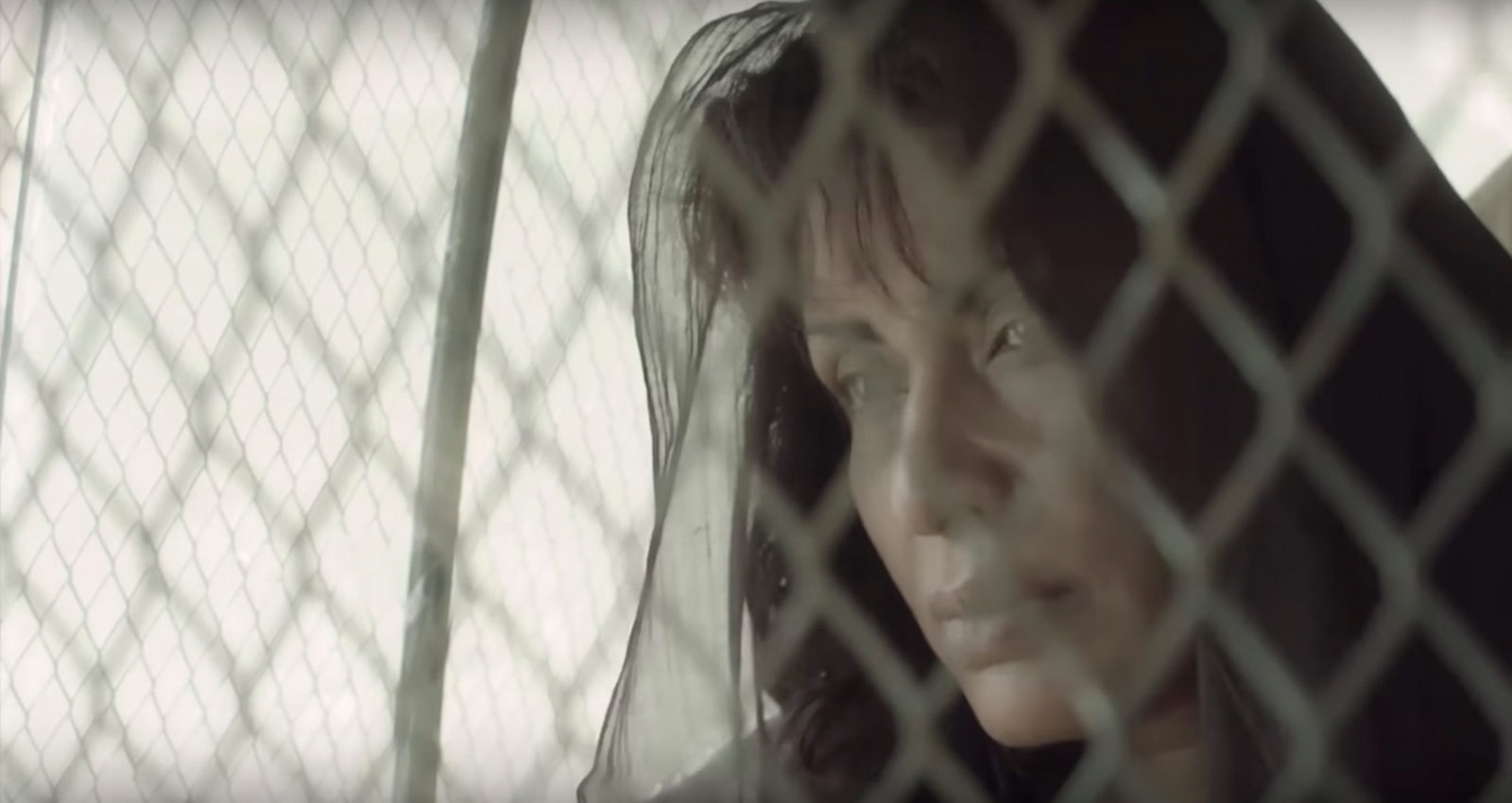 A Letter to the President by Roya Sadat (Afghanistan﻿) 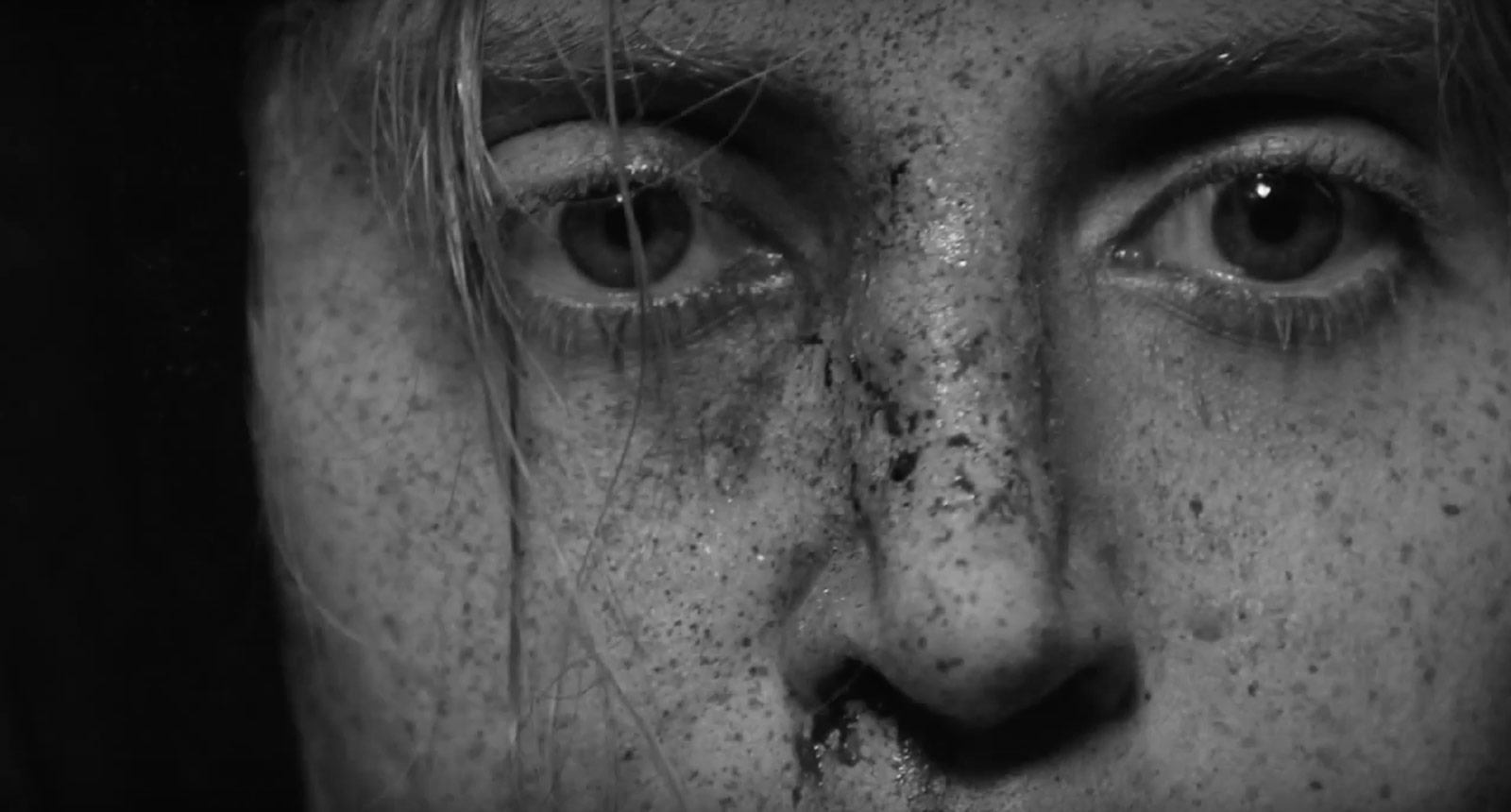 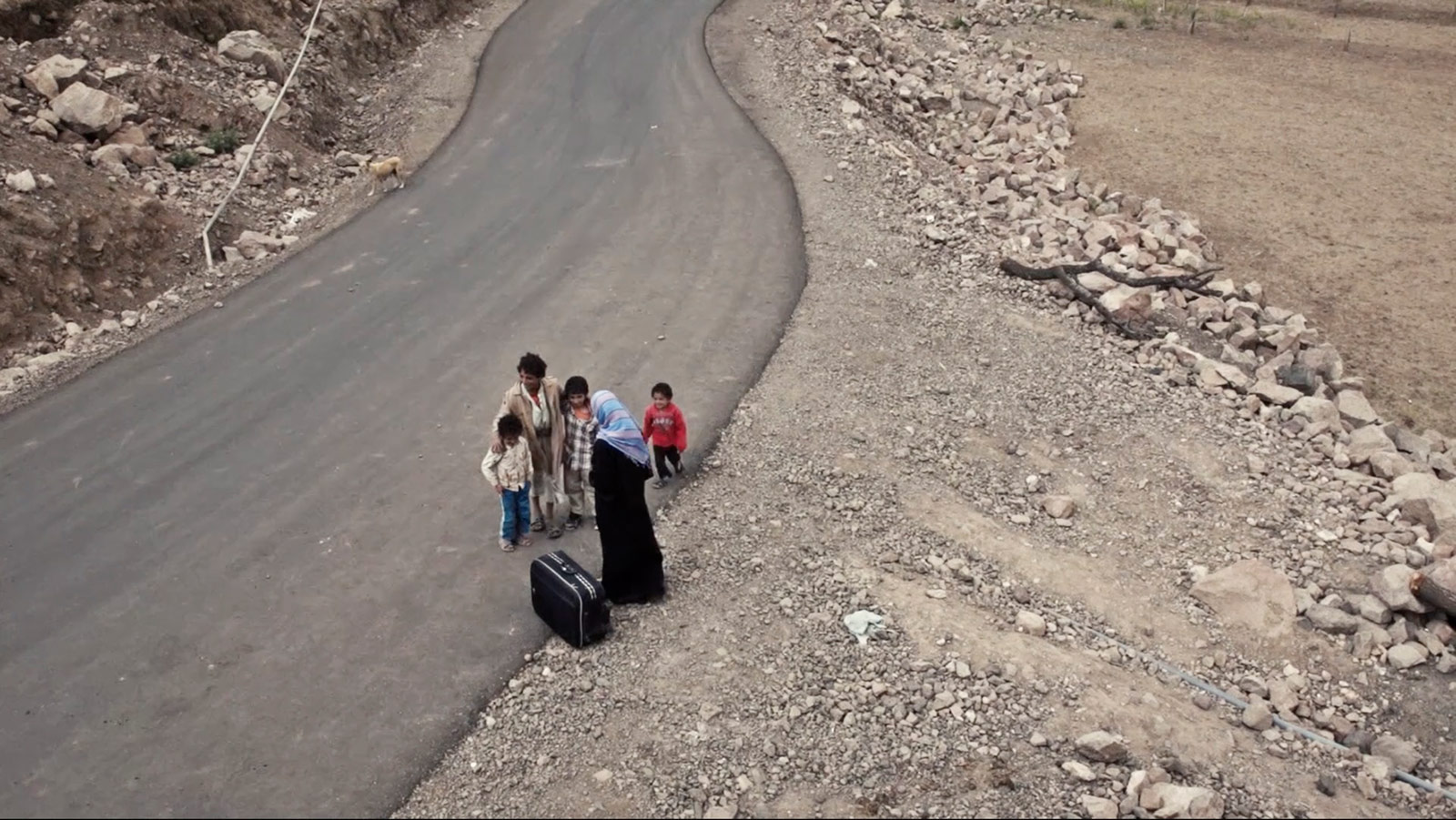 Blood and the Moon by Tommaso Cotronei (Yemen and Italy) 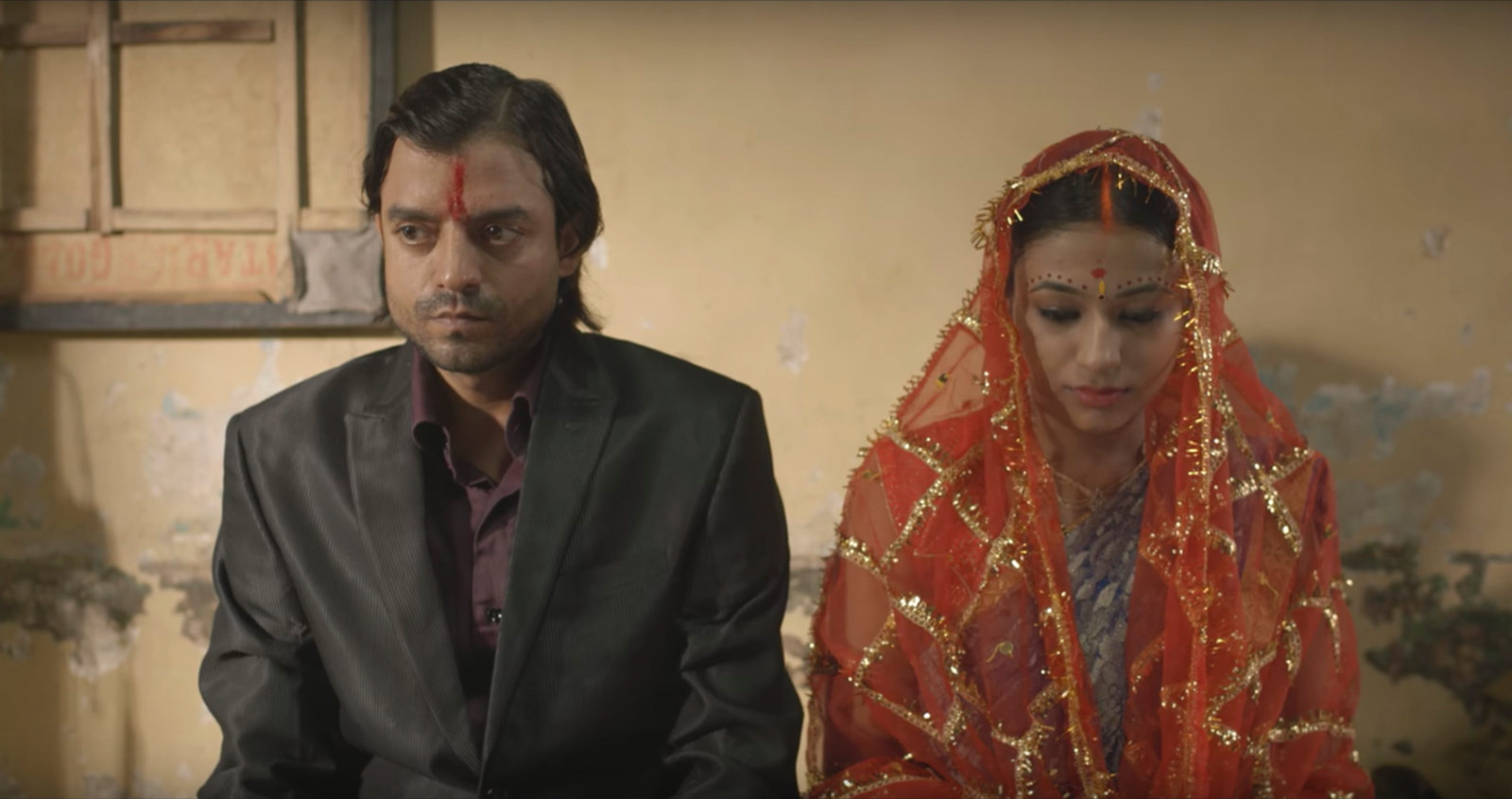 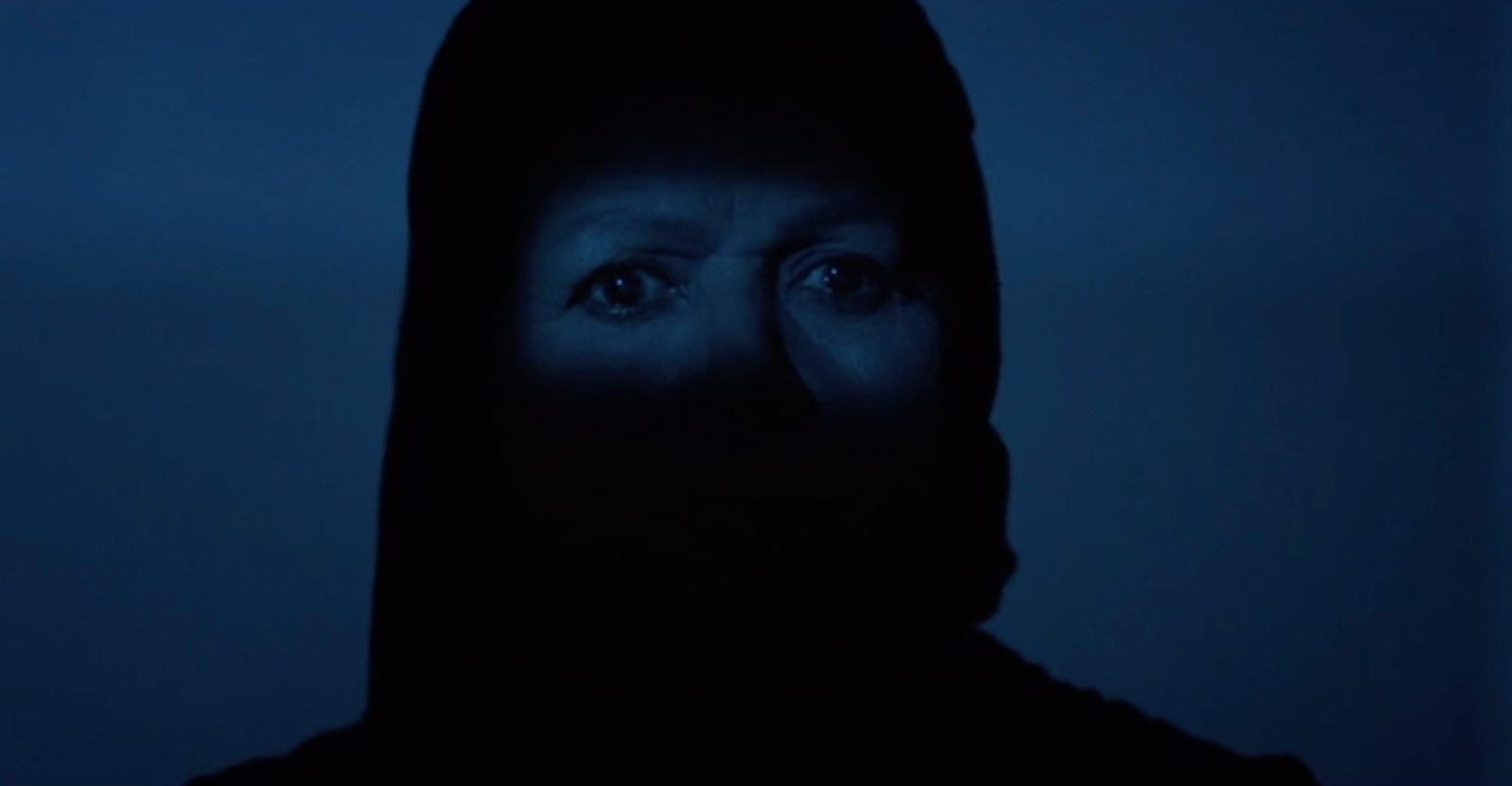 Only Men Go To The Grave by Abdulla Al Kaabi (UAE, Iran) 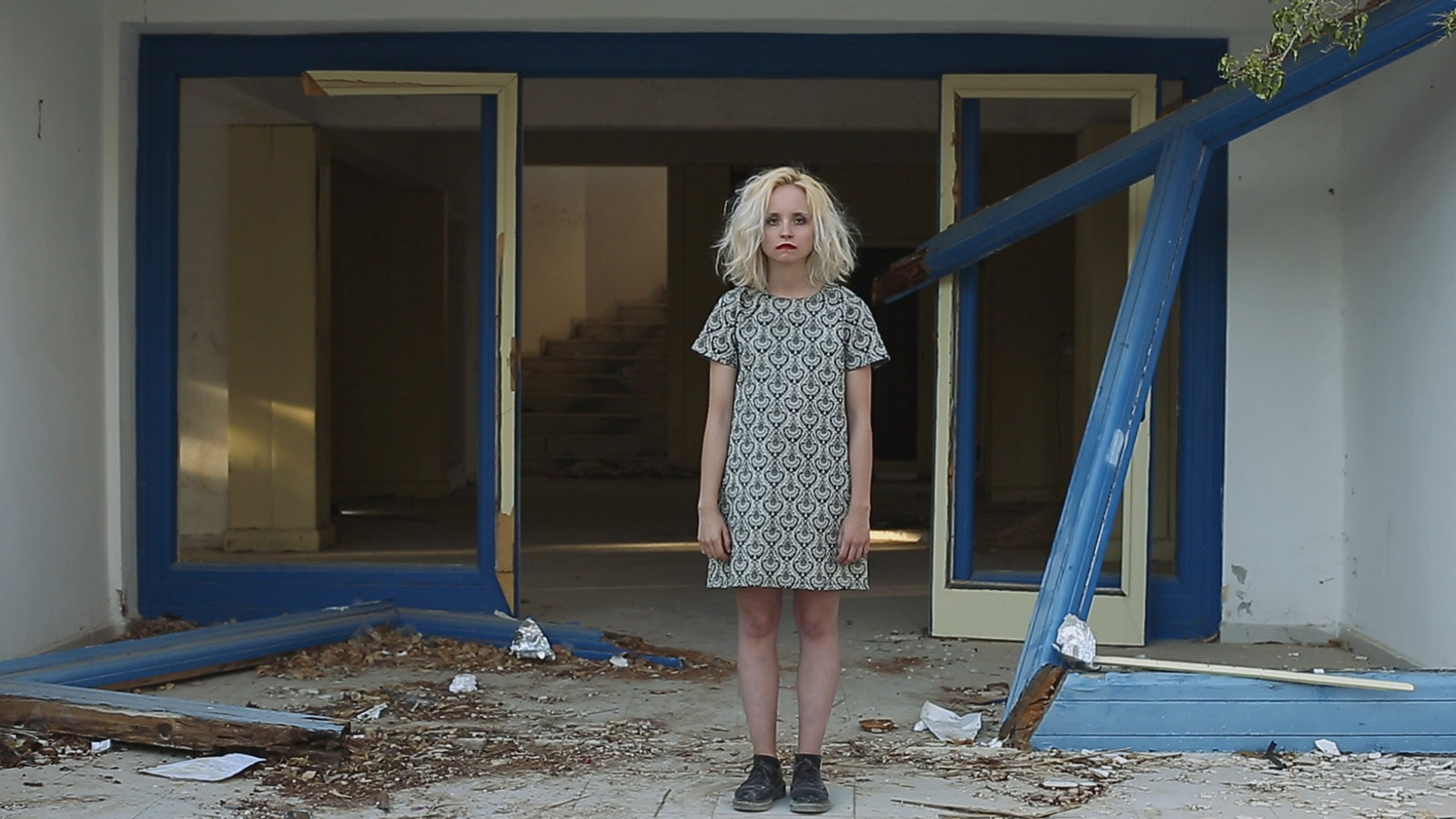 She Made It by Lud Mônaco 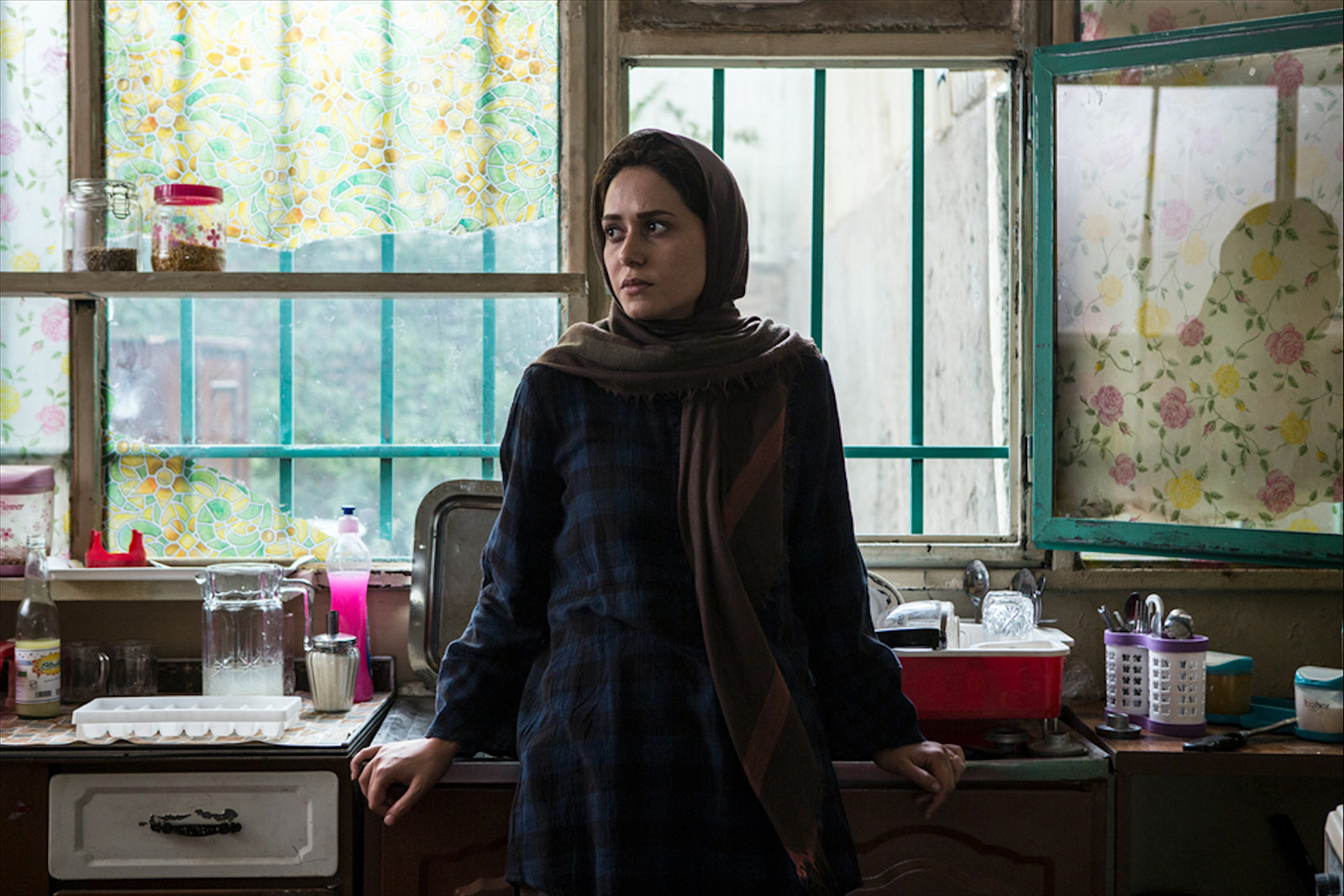 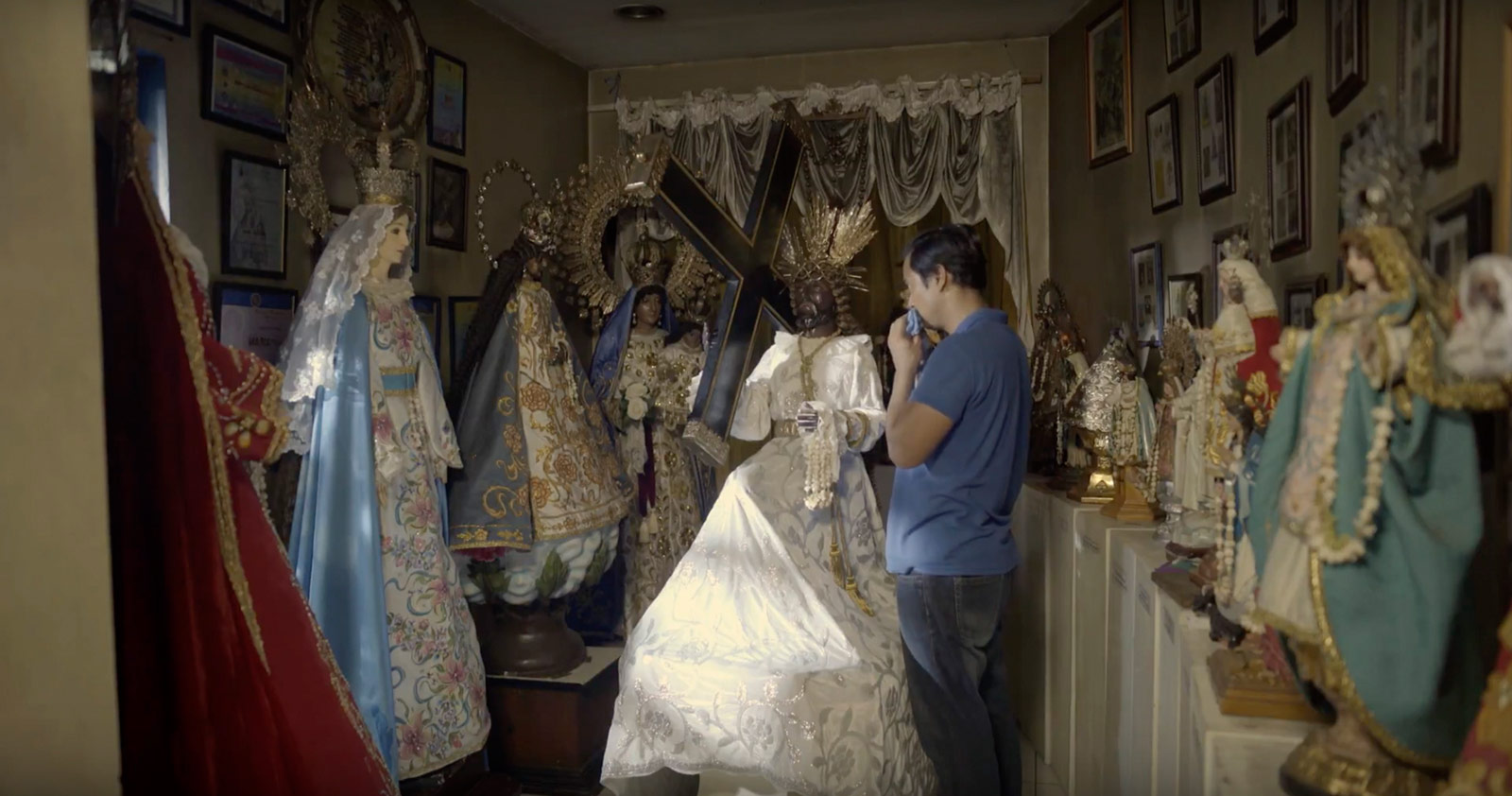