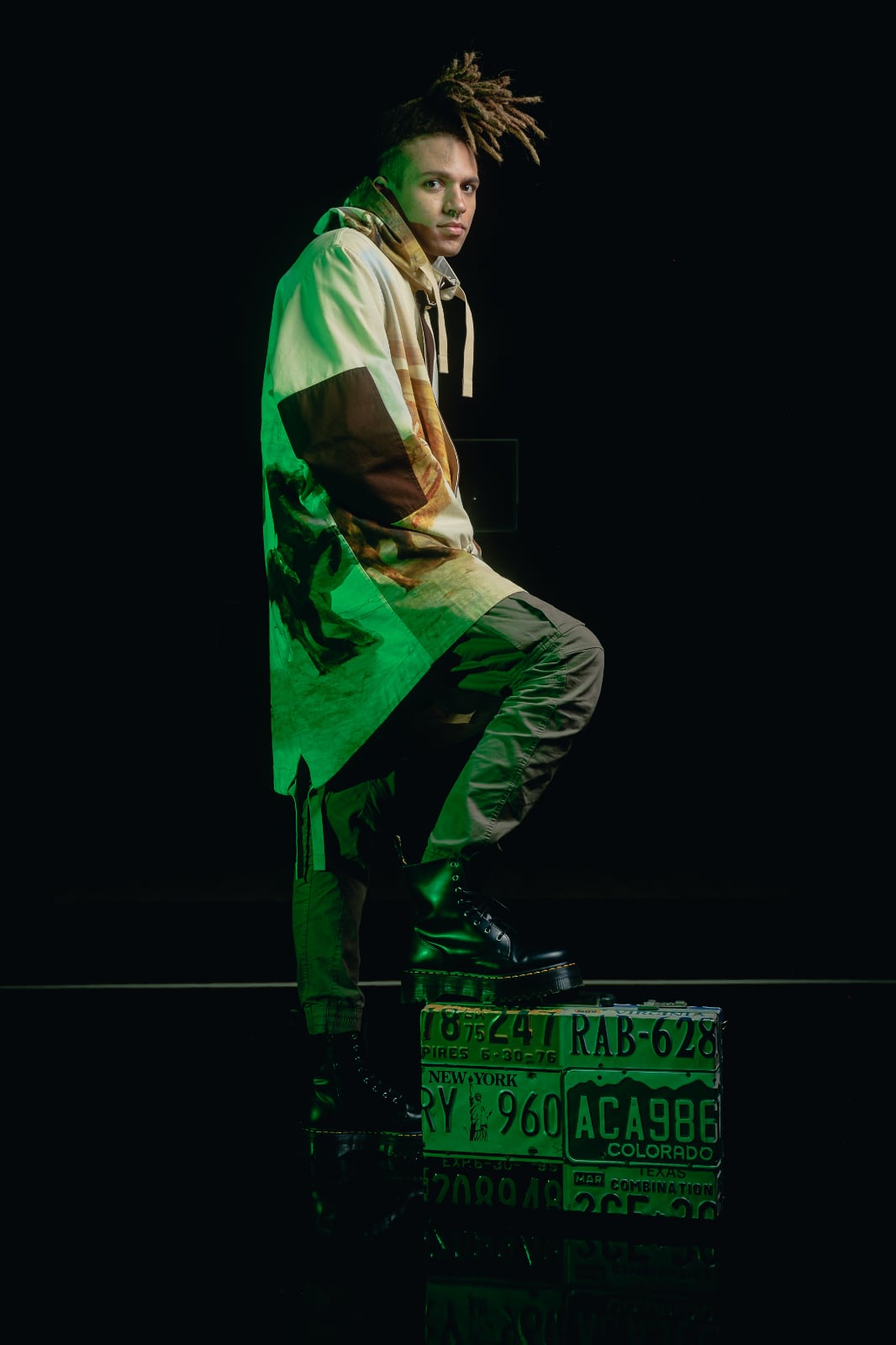 There are moments in life when you have to speak clearly, express your opinion openly and pursue your goal not paying attention to others’ comments. With Showtime, his new song, Los Angeles-born and raised producer, singer, songwriter and DJ 1-800-Rudeboy lays all his cards on the table and opens a new chapter in his career. And is that the starting point of this new release was the refusal by a label, who told him that he should be a beat maker and not a vocalist: “This song is me telling the world that I’m a one-man band, ready to run the circus and tame the lions.”

Through electronic dance music, the versatile artist approached what he would end up becoming his great passion. After making this genre his personal brand and releasing EDM bangers that have been dropped in mainstage sets by the likes of Jauz, Alison Wonderland or The Chainsmokers, he decided to go one step further and started writing and recording vocals on his beats. A natural evolution with which he sought to feel comfortable and continue to know himself as if it were an organic metamorphosis. Not many artists dare to experiment and try their luck with other formats or creative formulas once they have achieved success for fear of losing it.

“I was going through a rocky time before I made Showtime, and the breaking point was when a label said “you’re a beatmaker, not a vocalist; stick to that,” explains 1-800-Rudeboy, who with this new single immerses us in a futuristic ecosystem with accelerated rhythms, which transports us to a science fiction parallel world where experimentation is constant. We look forward to his evolution, but there is no doubt that nobody will persuade him to change his mind and pursue his dream. 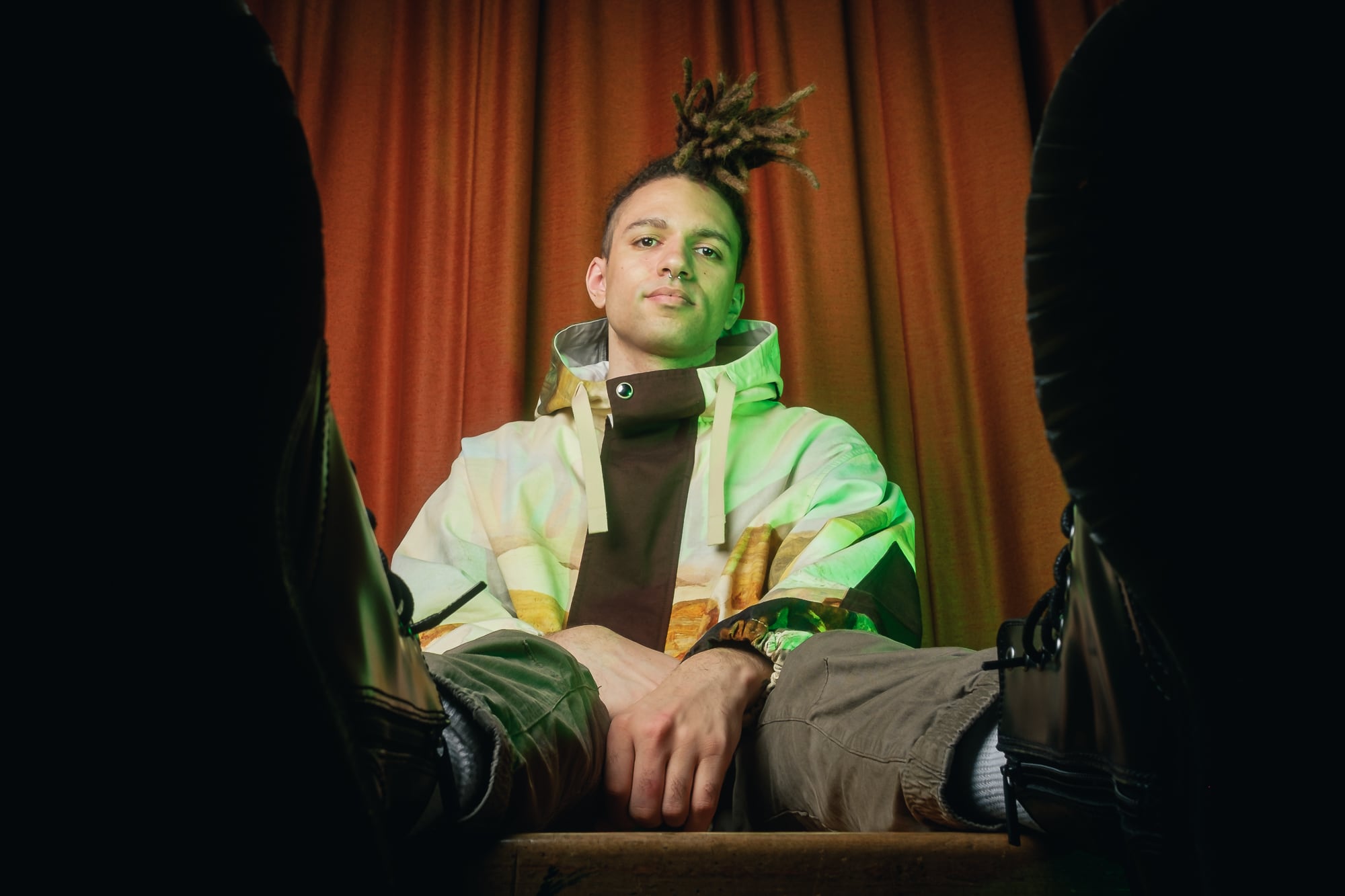