The first and most exciting edition 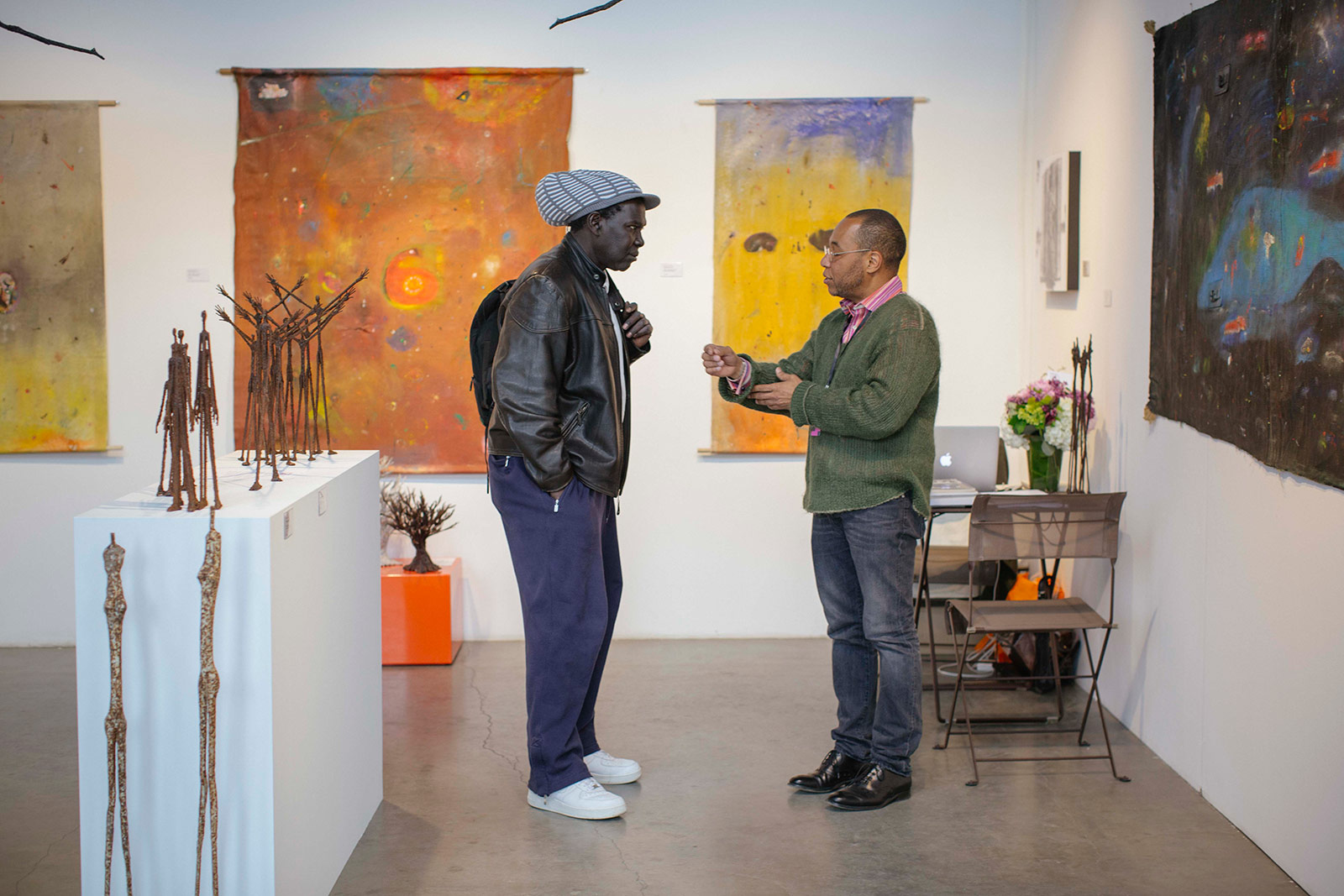 Africa is usually a continent forgotten (even neglected) by many, but its emerging talent can’t be hidden anymore. That’s why the 1-54 Contemporary African Art Fair has been promoting its artists in London for five years and in New York for three. And after its success, the event is naturally landing in Africa. On February 24 and 25, La Mamounia of Marrakech will host the first edition of the fair, in which seventeen international galleries are participating.
“It has been an important goal of 1-54 to host an edition on the African continent, and we could not think of a better place than Morocco to host this inaugural edition outside of London and New York”, states Touria El Glaoui, the fair’s Founding Director. After promoting and celebrating contemporary African art and artists in big multicultural cities like London and New York, it was about time that the fair landed in the continent that gives it meaning. “The Marrakech edition is 1-54’s ‘homecoming’ in a sense, as the dream has always been to have a well-founded presence on the African continent”.

The fair’s name comes from the fifty-four countries that constitute Africa, but the artists and galleries exhibited also include its diaspora. From the seventeen participating galleries, six of them are established in the continent: Art Twenty One (Nigeria), Galerie Cécile Fakhoury (Ivory Coast), LouiSimone Guirandou Gallery (Ivory Coast), L’Atelier 21 (Morocco), Lofrt Art Gallery (Morocco), and Voice Gallery (Morocco). The rest of them come from Denmark, France, Germany, Italy, United Kingdom and the United States.

In addition to the fair, 1-54 also hosts Forum, a program of talks, screenings and performances curated by Omar Berrada that complements the commercial event and gets into deeper themes. “Over the years, Marrakech has become an international art capital, a crossroads for artists from all over the world. I can think of no better vantage point from which to centre its deep, pulsing, expansive African core”, he’s says.

Among the many exciting activities, we must recommend the screening of The Return of Amílcar Cabral, by Sana Na N’hada, a filmmaker and companion of Cabral, who fought for (and won) Guinea-Bissau’s independence from Portuguese colonisation. Also, the presentation and discussion by Grada Kilomba of the video Illusion, which restages the myth of Narcissus and Echo using the oral tradition of African storytelling. In it, Narcissus is a metaphor for African society, which hasn’t come to terms with its colonial history and takes itself as the only object of love. With it, Kilomba wants to pose the question on how can they break out of the colonial and patriarchal mould. And last but not least, a talk about Moroccan craft in the 21st century, which will present The Mahjouba Initiative, which aims to make artisanally-made motorbikes for the local market in contraposition to the tourism-focused products we can all think of.
1-54 Marrakech will take place from February 23 to 25 at La Mamounia, Avenue Bab Jdid, Marrakech. 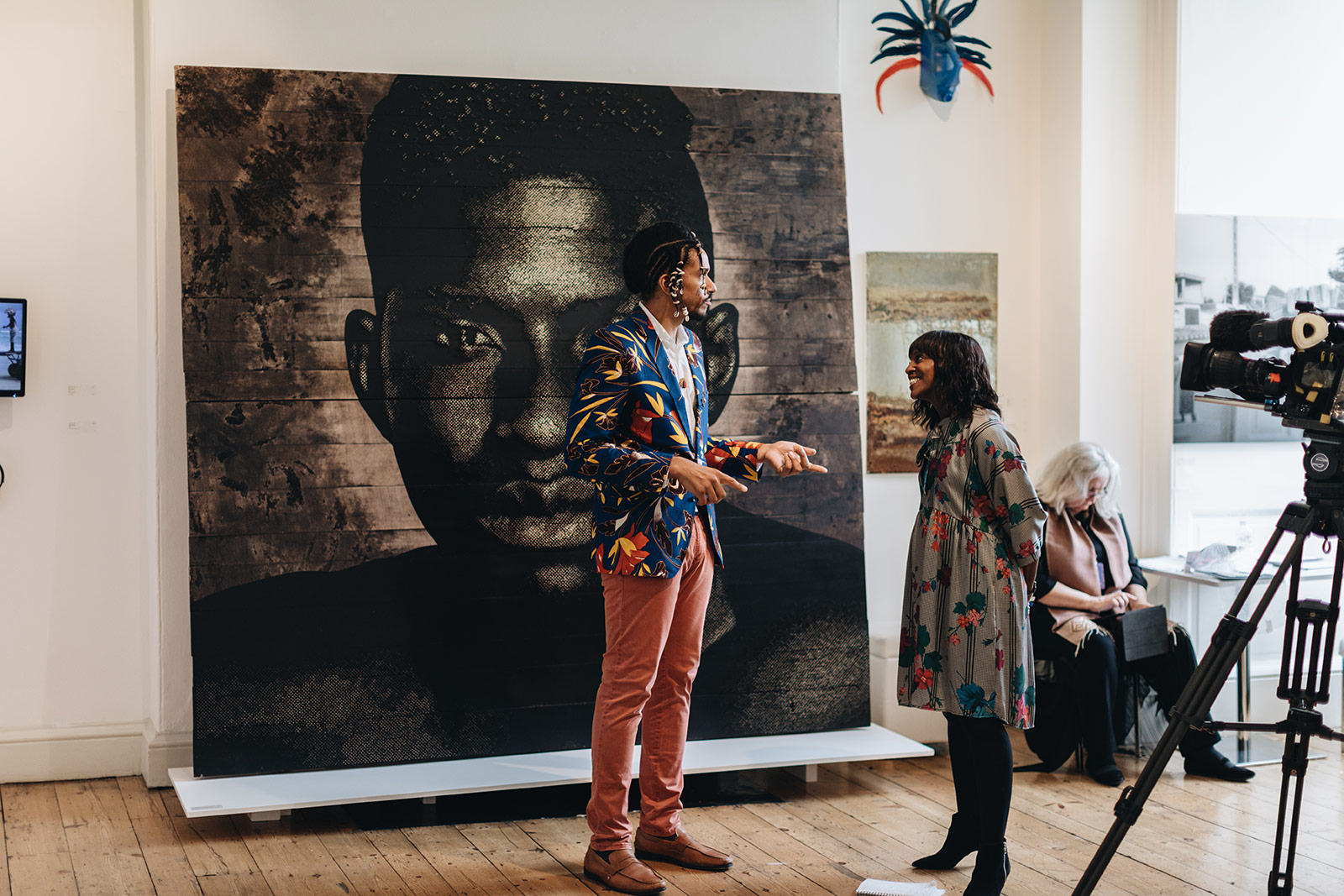 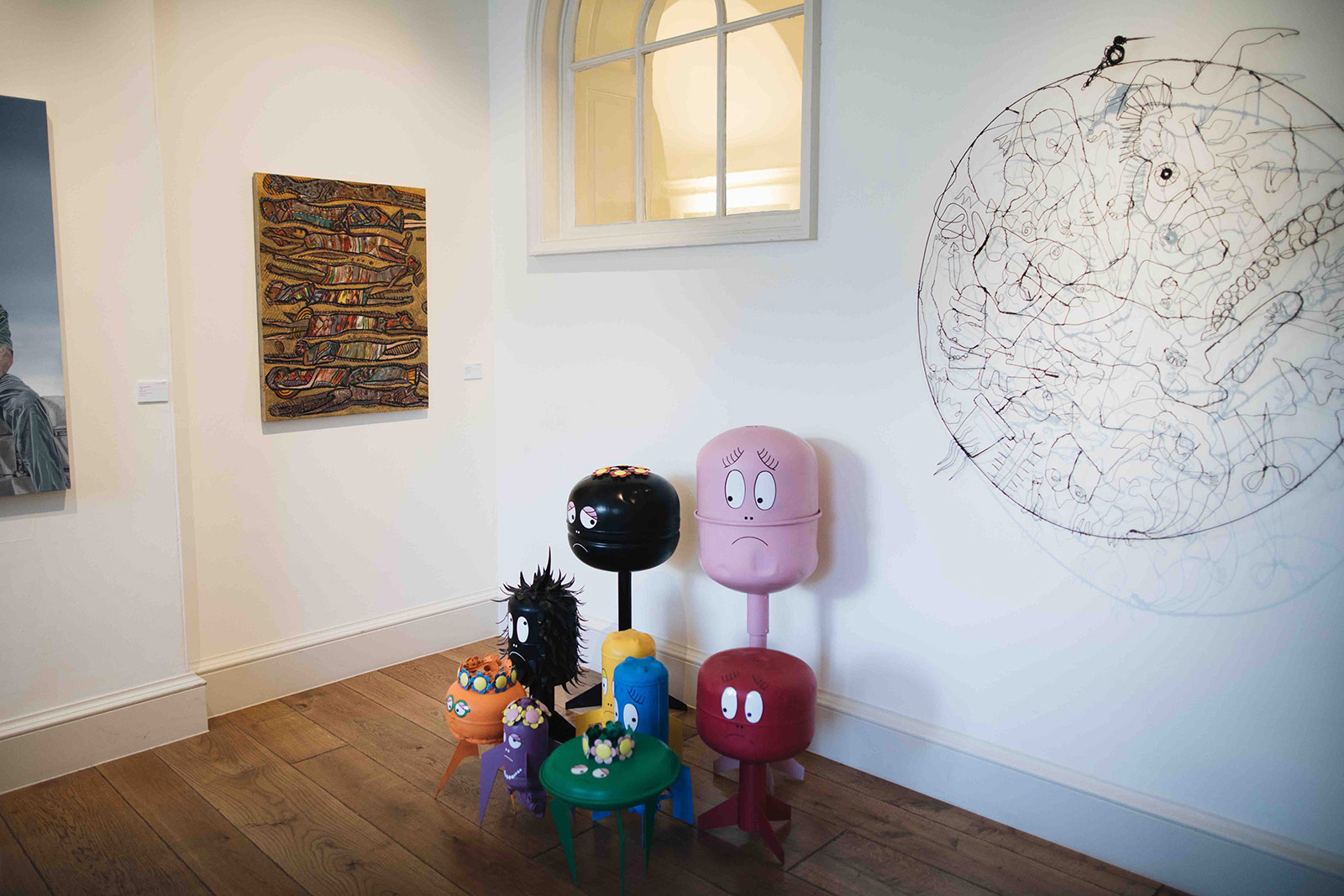 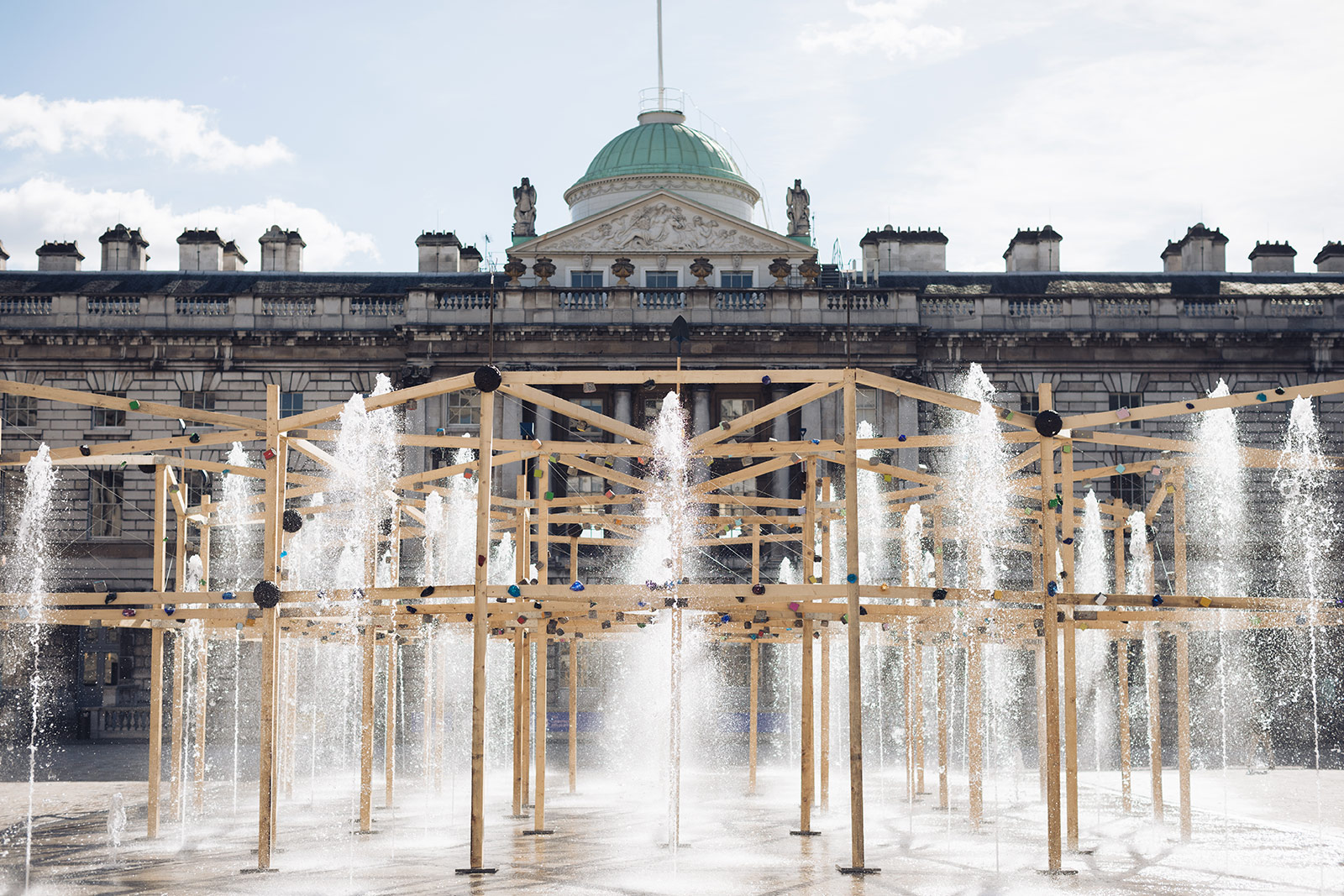 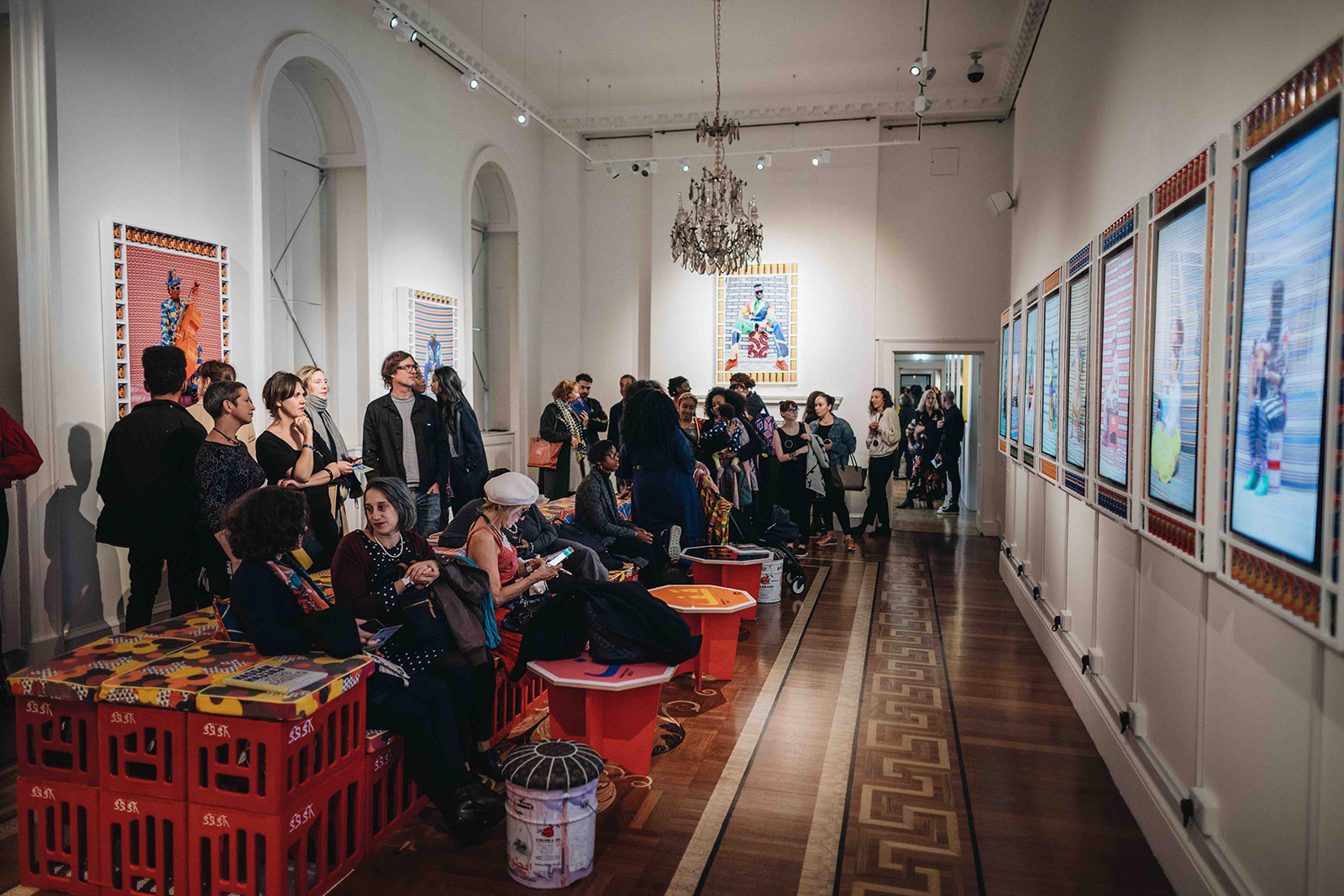 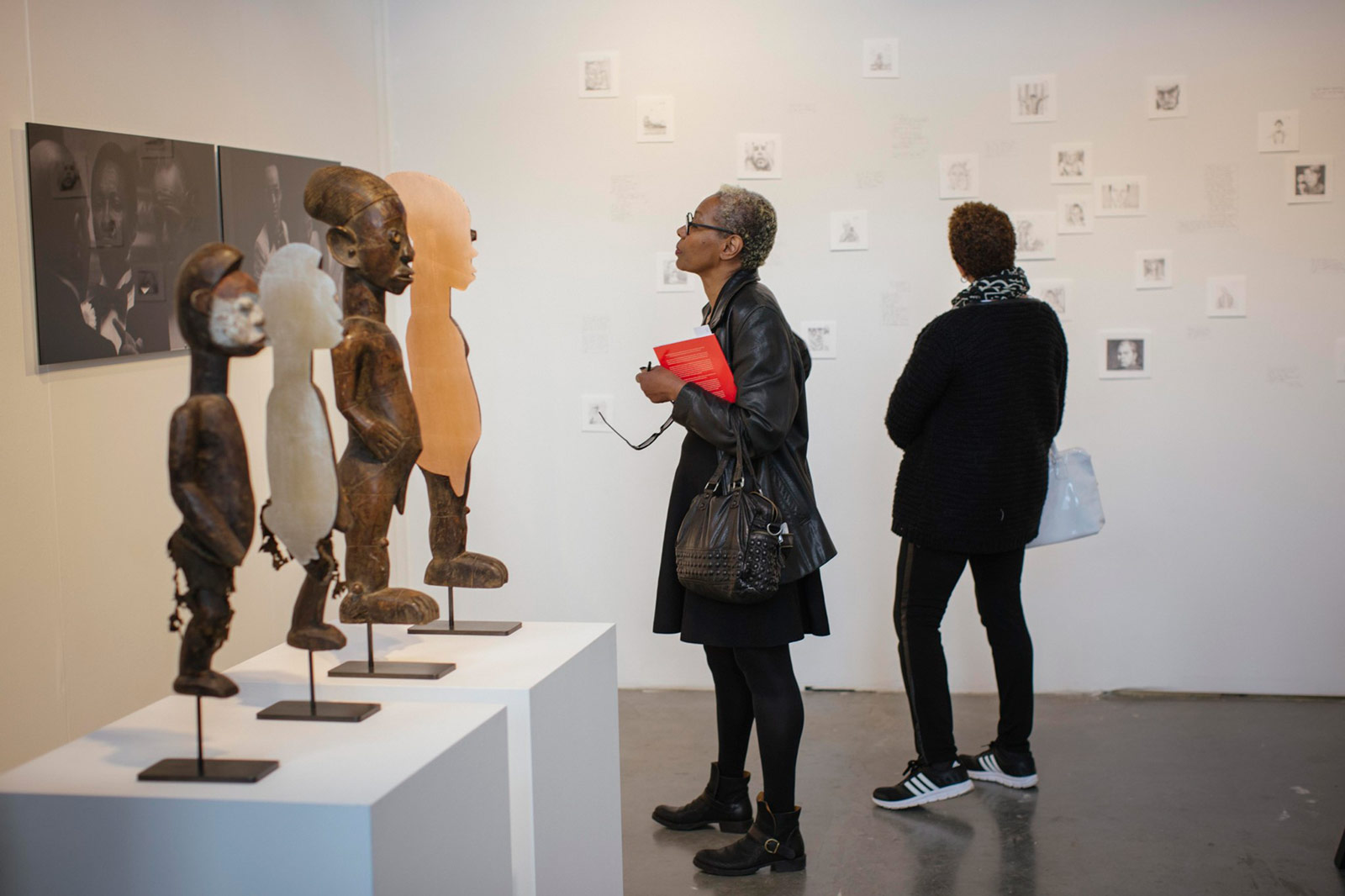