Crying at the club

Who hasn't cried at the club before? FKA Twigs is back with her new music video and track co-produced by Arca and El Guincho, featuring The Weeknd, defending her right to cry, no matter the context, in Tears In The Club. Through a dark, sensual yet sulky mood, heightened by last weekend's Pisces moon (when it is believed that some scenes from the music video were filmed) she conveys a very raw emotion of breaking down at probably one of the worst settings. But, haven't we all been there?
With her runny, messed up makeup, holding on to a champagne bottle and even hiding herself behind gawky alien-like sunglasses she, yet again, mutters some of the crudest, most relatable yet simple lyrics, talking about losing herself to the music, hoping the thumping beat will drown out her racing thoughts. A figuratively and even literally shrunken Abel, aka The Weeknd, is seen orbiting around Twigs like a satellite or even a bug, as he pleads and pleads, wanting to catch her attention, asking for her forgiveness although he just manages to become a fly on the wall.

Her newest single from her upcoming album – rumoured to be called Cap Sun by many of her astrology-crazed fans – is just a taste of what this new era is all about. After a few rocky years full of hardships, (in terms of her physical and mental well-being) we see someone who has become much stronger in spite of everything, whilst still embracing her most vulnerable and sensitive sides, knowing that speaking out on her mental health doesn't necessarily make her weak. Being in touch and letting us into her more introspective self is what's makes her even more powerful. 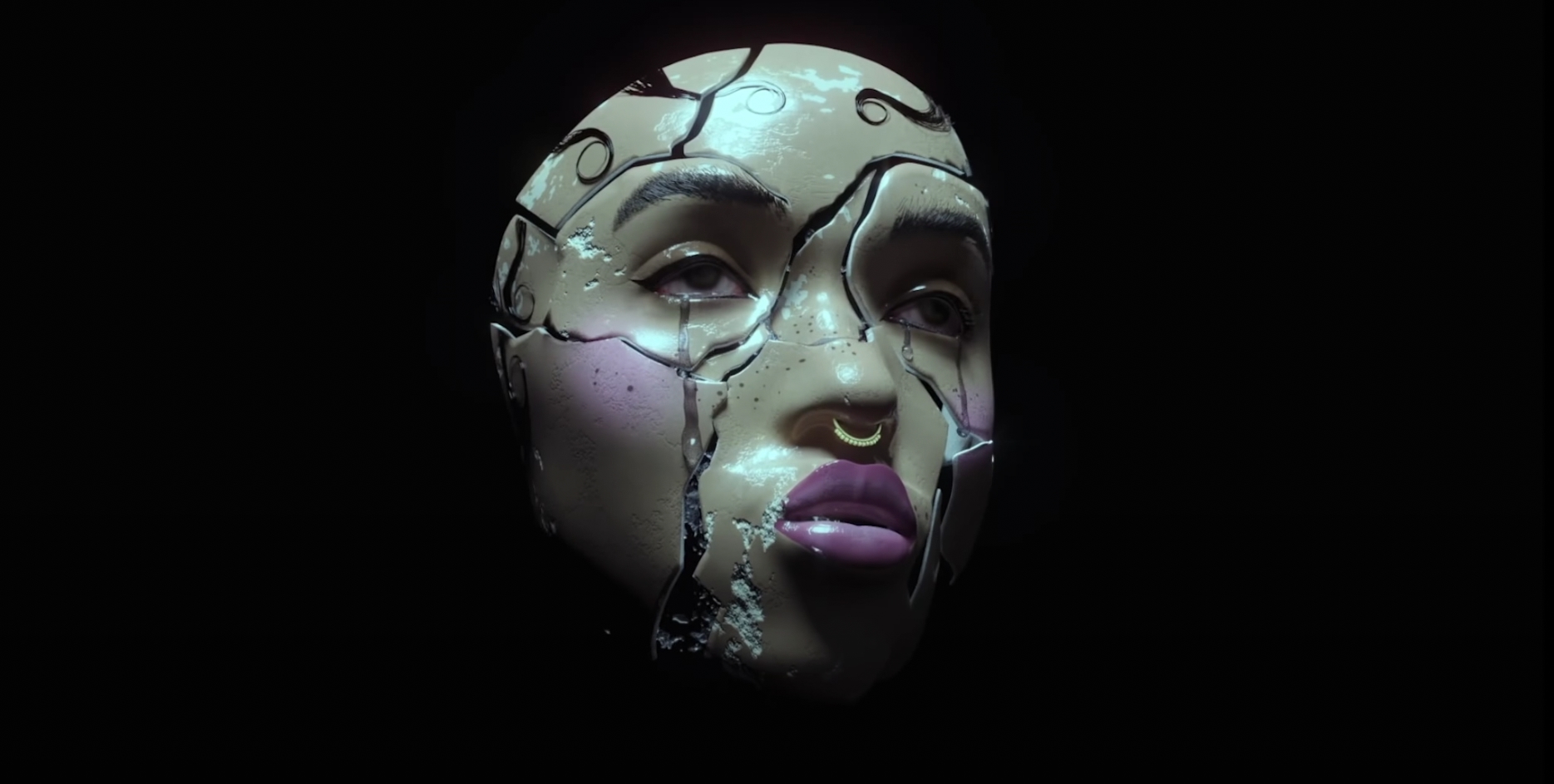