Electronic mutiny based in Paris 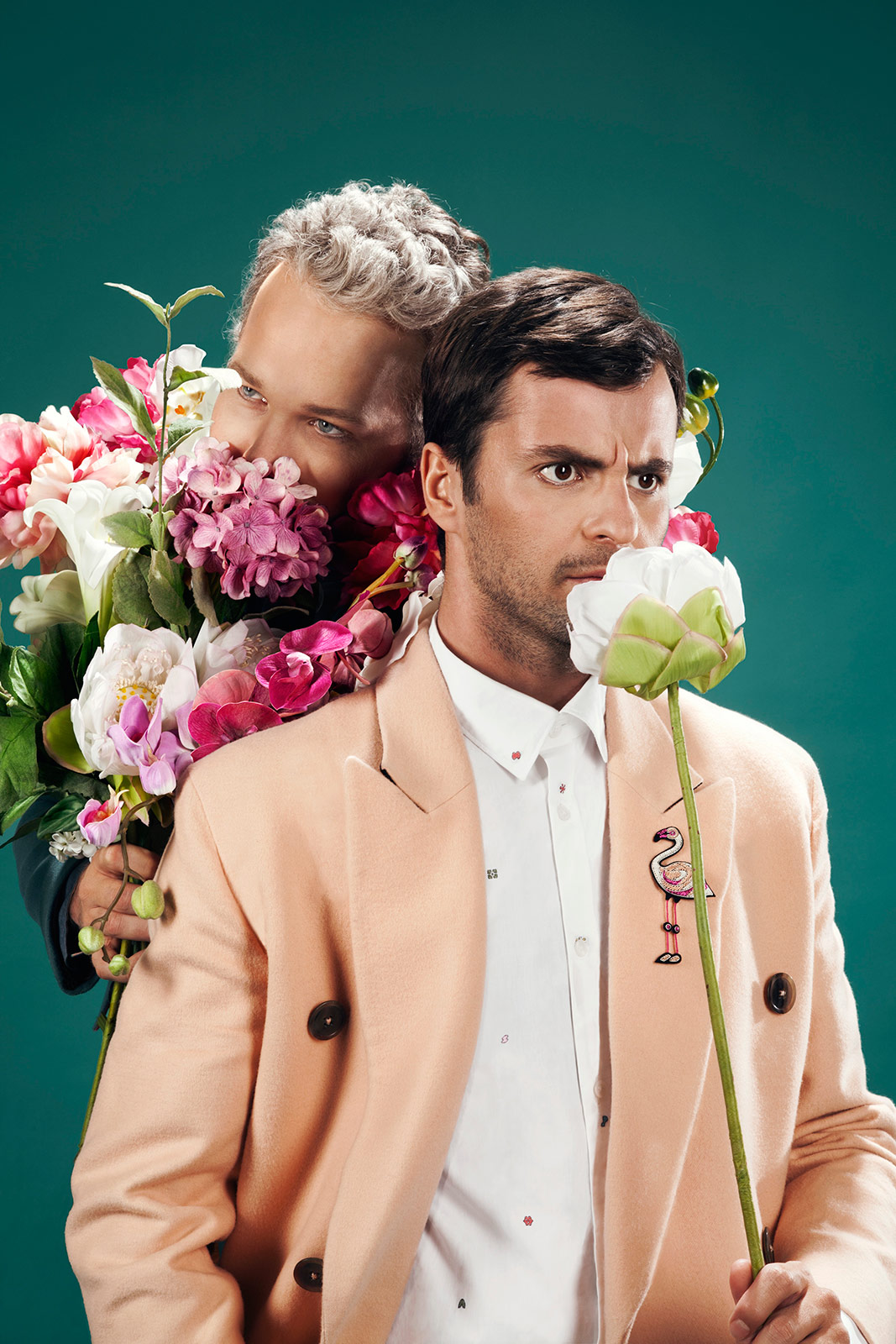 Paul Armand-Delille (Polo) and Alexandre Grynszpan (Peter Pan) have been the electronic French duo Polo & Pan since 2012. Since then, they’ve established themselves as one of the leading electronic acts of our time, following similar footsteps to some predecessors like Justice or Daft Punk. The music they create together is pure magic. Their tracks ooze summer joy, drawing you in and taking you on a fantasy soundscape journey where, thanks to their fondness for 1950s French songs and a breezy mixture of different genres, you’ll want to hop on a convertible and drive down the French riviera on a summer afternoon.
They ended 2019 on a high by releasing a new song, Gengis. The track, which served as the first taster off their upcoming second studio album, sees them step into darker, clubbier territory. After releasing their very successful debut album, Caravelle back in 2018, they’ve been non-stop touring across Europe and the United States, spreading their eclectic electronic fantasy to thousands and playing multiple festivals like Paraíso in Madrid – this year, another up-and-coming duo is playing there, Kamma & Masalo –, Electric Castle in Romania or Sziget in Budapest. This year, with another packed round of festivals – including Sónar Barcelona and Melt in Leipzig – and an upcoming North American tour, they’re about to set fire to your nearest city. Are you ready?

Can you briefly introduce yourselves and tell us how you guys initially met and started working together?
We are Alex and Polo. We met at a club in Paris called Le Baron, where we were both resident DJs about six years ago. In there, we would be playing a lot of different types of music, which later on kind of inspired our style in the mixing of different genres. It’s funny, when we first went into the studio together, we did so without a real project in mind, and I guess we haven’t left since.
From those initial sessions six years ago, can you remember what the first song you ever produced together was?
Yes, the name of the song was Rivolta. Our first motto was, ‘electronic mutiny based in Paris’. So we were always looking for and wanting that vibe. What we did for that song is: we used a sample from 1940s Italian music and turned it into something really electronic. It was all about looking backwards, inspiring ourselves from stuff we love and bringing it into something different.
Looking back and comparing the stuff you produce now, how do you feel you have evolved or changed?
Well, there’s some stuff that hasn’t changed from the beginning, I think. Lately, we have recorded a lot of real instruments, so we’re trying to find new sounds and textures. But the DNA of the project hasn’t really changed, which I think is why people say we have ‘a sound’; the formula has been there since the beginning.
Let’s deepen into this. How would you describe your sound?
It’s getting harder and harder, we’re doing more different things. We used to call it ‘space jungle’ just because we couldn’t really put it into any category. The idea was jungle-y, natural and organic. So that’s what we do. We’re doing pop songs, but then, also more electronic songs inspired by techno and even ‘50s stuff. A lot of different directions.
I know it’s very difficult, but which one of your tracks best defines Polo & Pan?
Indeed, it’s hard to pick one. But Cannopée would be the one, we think.

As two different people who got together and evolved, what are a few of your inspirations music-wise?
There are two classical music composers that inspire us: Maurice Ravel and Claude Debussy. Mainly because they used to hang out and play chess, which is exactly what we do when we’re at the studio. Well, we play ping-pong, but also chess sometimes. We love a lot of different sounds. We like cumbia. We also grew up with a lot of French electronica like Sebastian Tellier. Old French songs from the 1950s and ‘60s – you know, those little cute French songs. Then, in terms of modern producers, Kaytranada is great. There’s this music label from Belgium called Deewee and they have been releasing really interesting stuff in terms of production.
What’s the creative process like when producing a song? Is it a joint effort or do you work separately and then come together?
There is no typical way of producing. Since we travel a lot, we both work and produce independently on our laptops and then come together. Sometimes, one of us has an idea – or even just a melody –, a beat or a vision, sort of like a movie. For example, our track Dorothy was a tribute to The Wizard of Oz. So the idea can come from a lot of different places and the process isn’t fixed at all.

Last year, you had a pretty packed schedule playing in summer festivals. You’re currently embarking on a North American tour, and in the summer, you’re back in Europe to play again in several festivals. What can people expect from your live shows?
We have different setups; we can have a light one where it’s only the two of us, but we can also have the whole set of visuals and scenography and be up to four people onstage. Every show is different.
Recently, you collaborated with Yusek on the track Cadenza. Is there anyone else you’d like to collaborate with in the future?
We always want to collaborate. We are creating stuff for the new album right now, so once that’s done, maybe we think about a collaboration. Sometimes, we make an instrumental and we think of a vocal that might make it better afterwards.
As musicians, what’s your take on the current state of the music industry?
Right now, we’re set up nicely, I guess. Spotify and streaming are working well for us and we’ve got a good team around us. To be honest, it’s hard to judge the whole industry because we’ve only just emerged in the last five years. There was a hardship for musicians in the 2000s, and now there’s a different economy, different festivals, etc.
You say you emerged in the last five years. Where do you want to be in a few years time?
We’d love to write a musical, a Broadway kind of format. Have kids sing. Something along that line. Write scores for cinema maybe and continue producing music, studio time and travelling.
Any plans for the immediate future?
We’re looking towards another album but it’s not finished yet; we don’t have a deadline. Just trying to make good songs that we’re happy with and touring a lot. 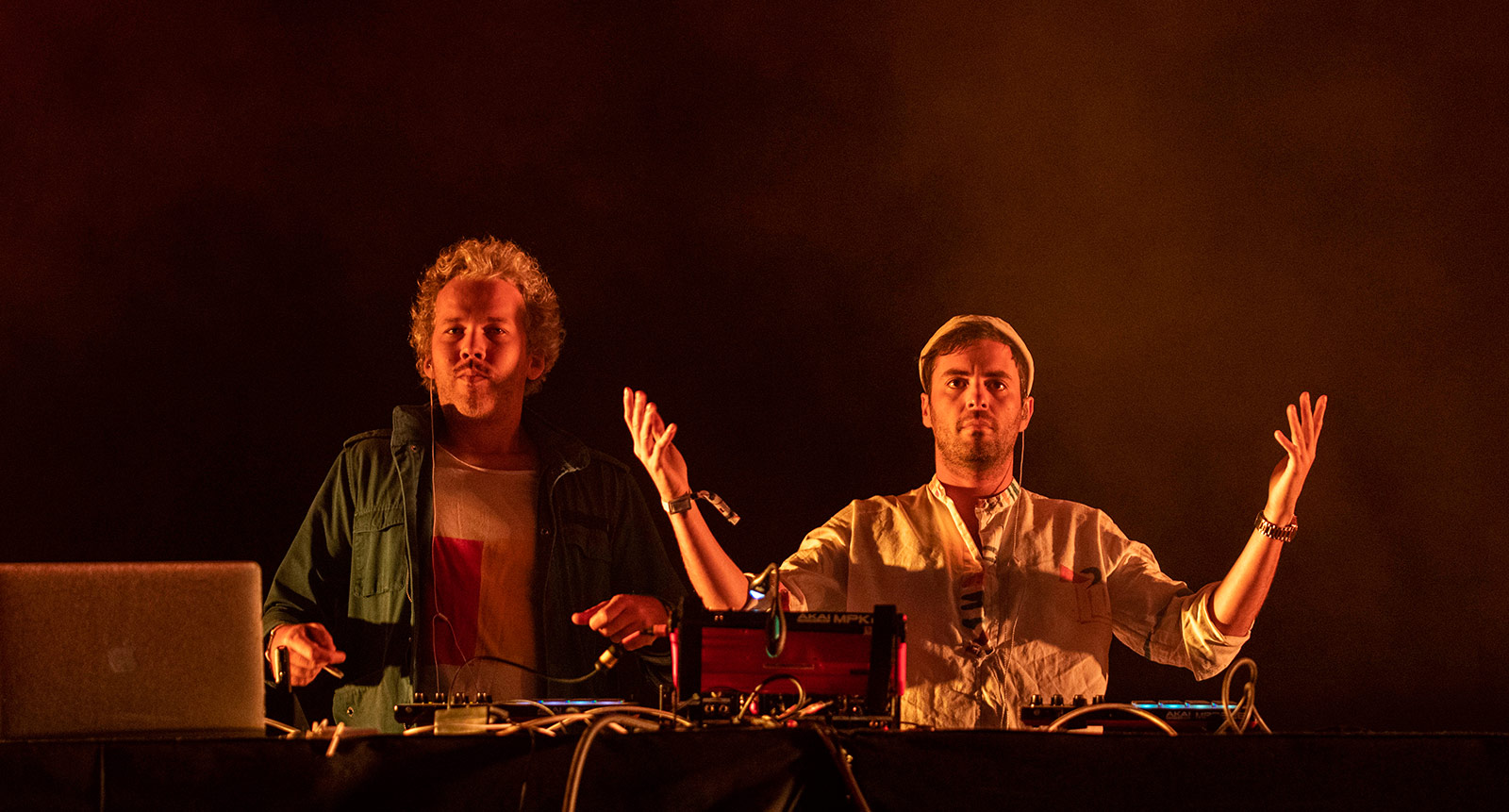 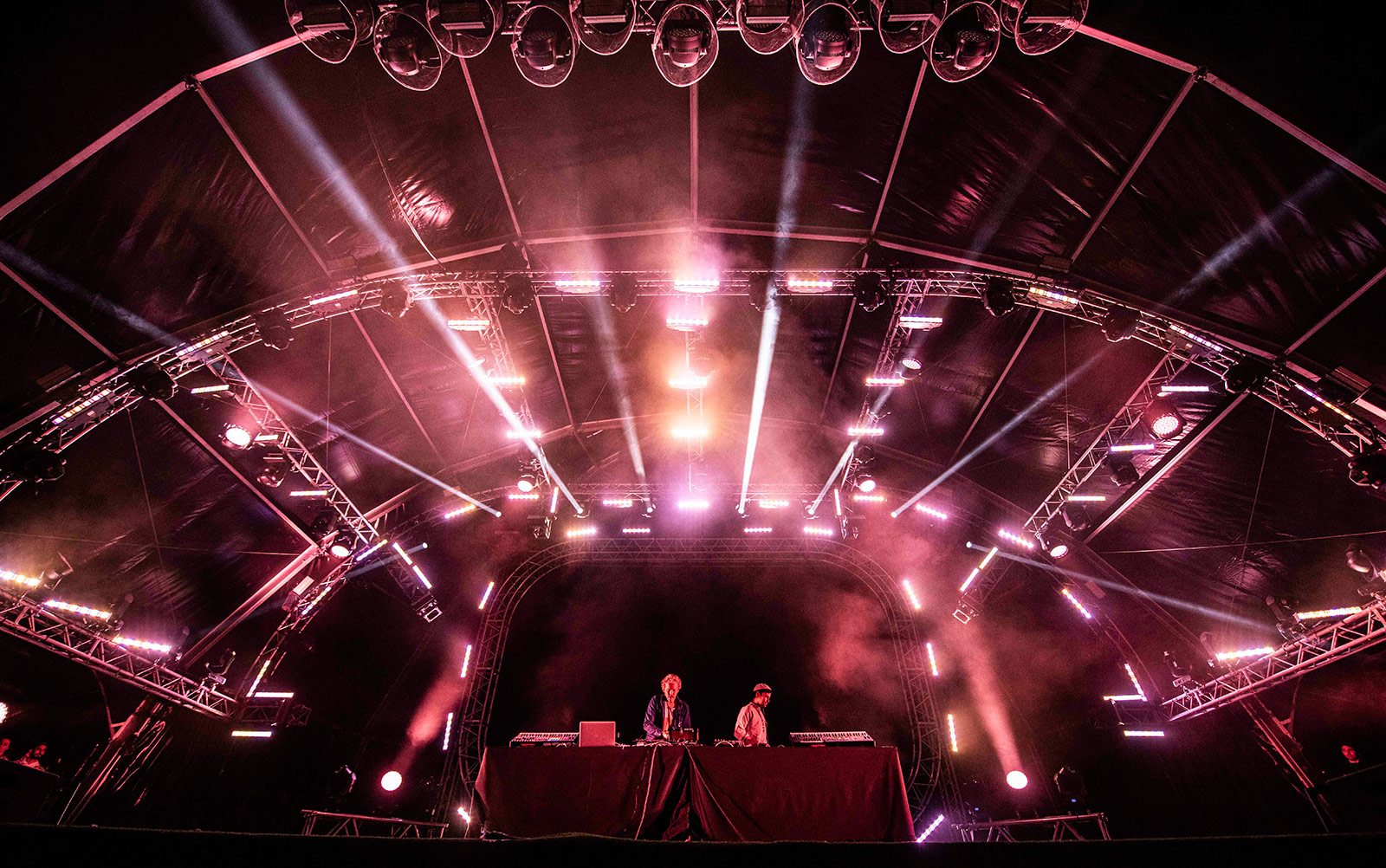