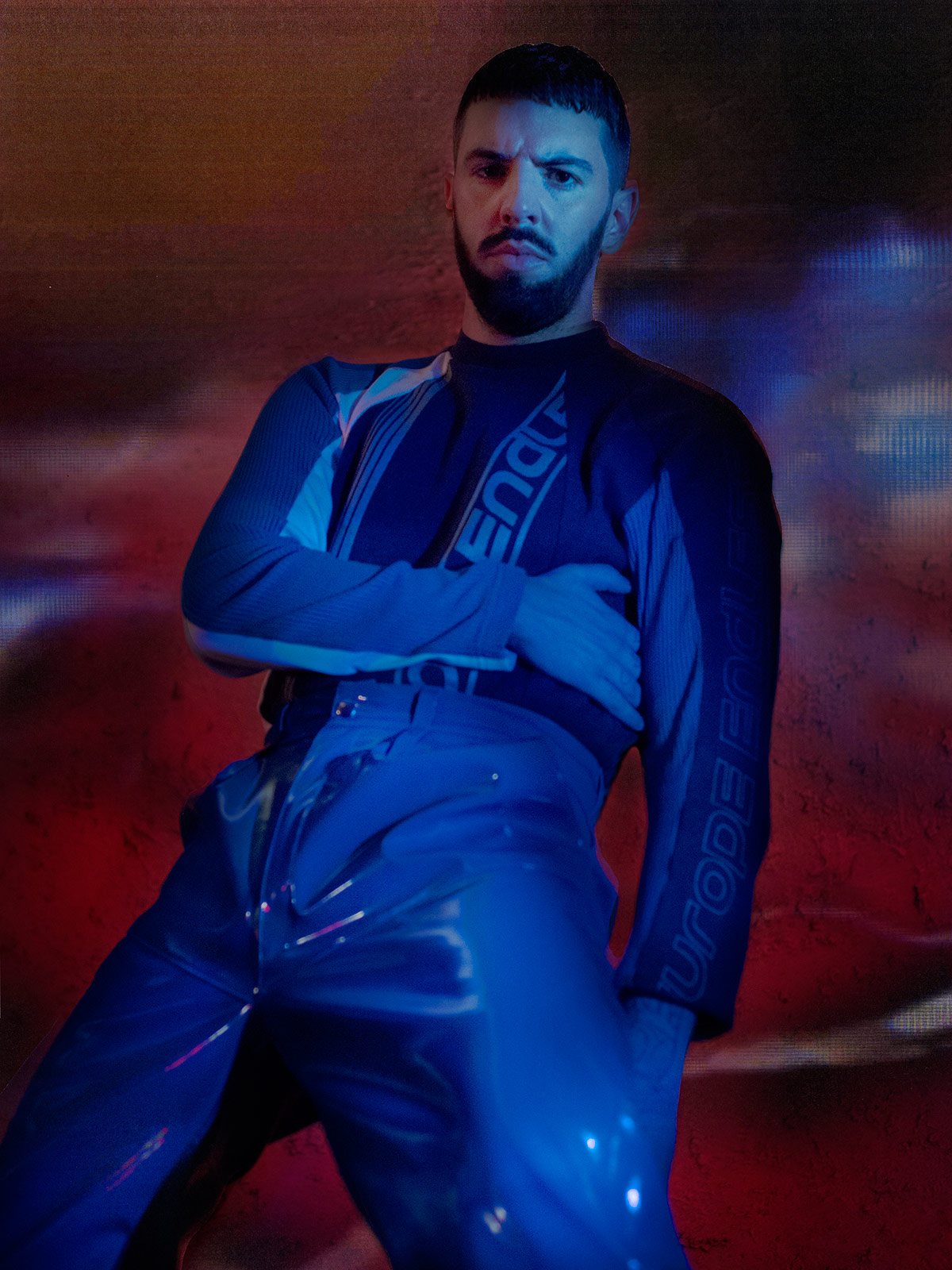 We first met Laskaar last summer after he played a DJ set at Corazon and performed live at Cha Cha, one of the trendiest bars in central Madrid. His set was jam-packed with our favourite hip-hop and R&B classics, so it wasn’t difficult to catch our attention. Upon getting to know him we were introduced to his genre-blending music, his voice and forward-thinking vision.
A Spanish soul singer, music producer, and visual artist, Laskaar has made a name for himself in the underground culture scene around Europe, not just establishing himself as a talented musician but also by creating strong ties within the fashion and art communities. A true millennial at heart, his music and visuals play with concepts like nostalgia and identity. An exploration that extends to his social media. Now, after a year without releasing new music, he kicked off 2018 with a bang. Backed by a new record label, Drunk is his newest release, a track which sees him step into new territories musically and visually.

Where did the name Laskaar come from?
My first name is as Spanish as it gets. My parents are from Granada so I am actually Andalusian. However, I was born and raised in Switzerland. A few years ago, I was watching The Neverending Story and there was a scene where one of the characters had to rename the Childlike Empress in order to save Fantasia. So right after I saw it, I asked my parents to give me a second name as a Christmas present, and that’s how I got the name Oskaar in an envelope.
I had an instant connection to the name, it felt almost like reconnecting with a lost twin. Then, I went on to personalise it and turned into Laskaar. I find it very strange that we don’t get a choice over our name, which is a vital part of our identity. Instead, it’s picked out by our parents. There was something very liberating and powerful about renaming myself.
Does your Spanish heritage influence your music?
I am very inspired by my Spanish roots – the culture, music and the language. If you ever see a live show of mine, I tend to throw in some flamenco runs here and there. I spent last summer in Madrid and people were always surprised when they heard my full on Andalusian accent, yet they can still easily tell that I’m not from there. Something similar happens when I’mm in Switzerland, so basically, I’m always the ‘guiri’ (colloquial name for ‘tourist’) wherever I go. I’m cool with it, though.
You like to experiment with different genres. How would you describe your music to someone who has never heard of you?
If I really had to, I would describe my sound as electronic-eclectic-future-soul and would recommend listening to my track DNA, it’s that one record where you can hear most of my influences blended in one track. The production is fully electronic aside from my vocals, the chords have a neo-soul vibe, the beat has some weird rave feeling to it, the vocals are trippy with some gospel runs. And the lyrics are definitely on some esoteric New Age shit. 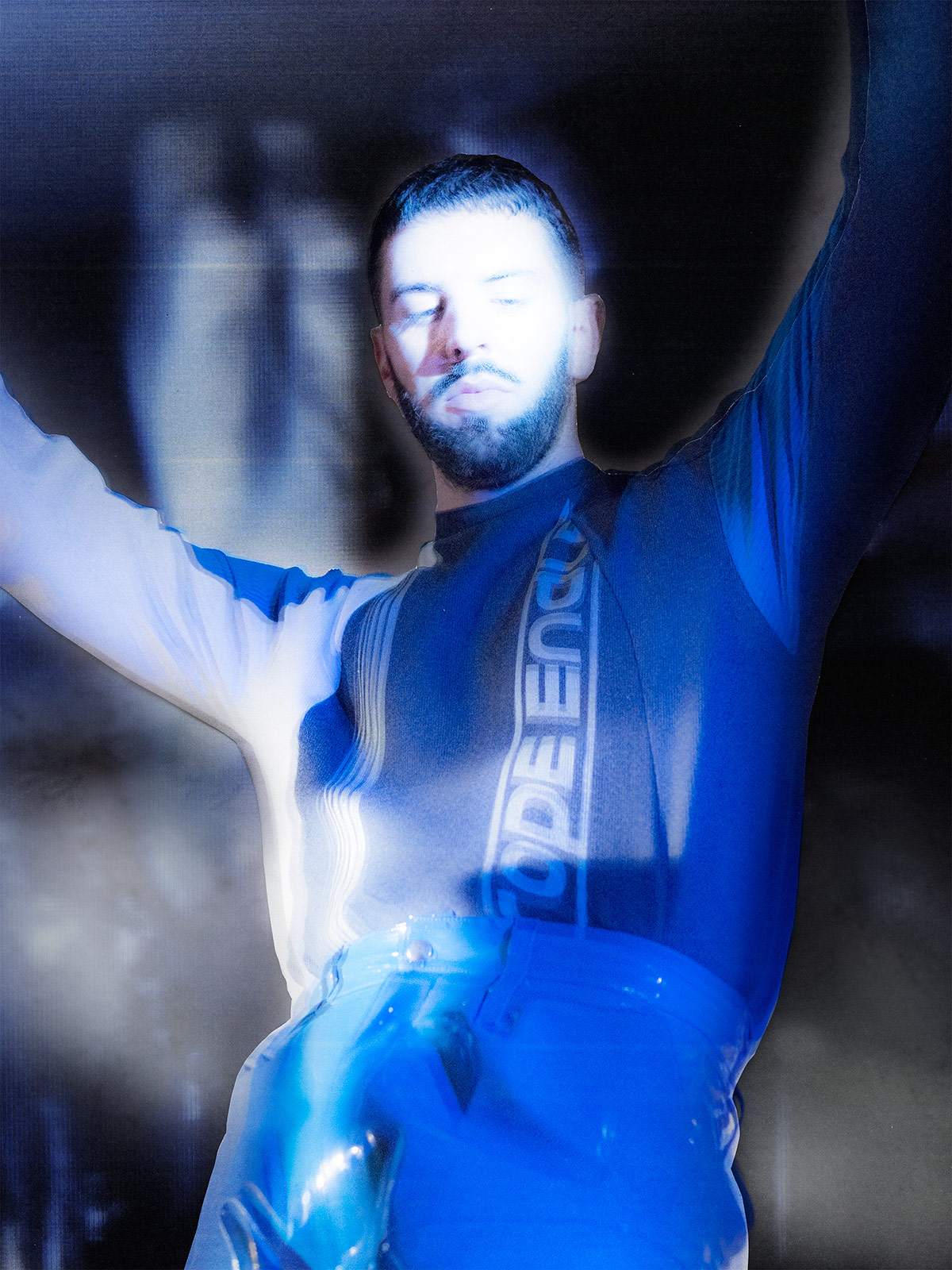