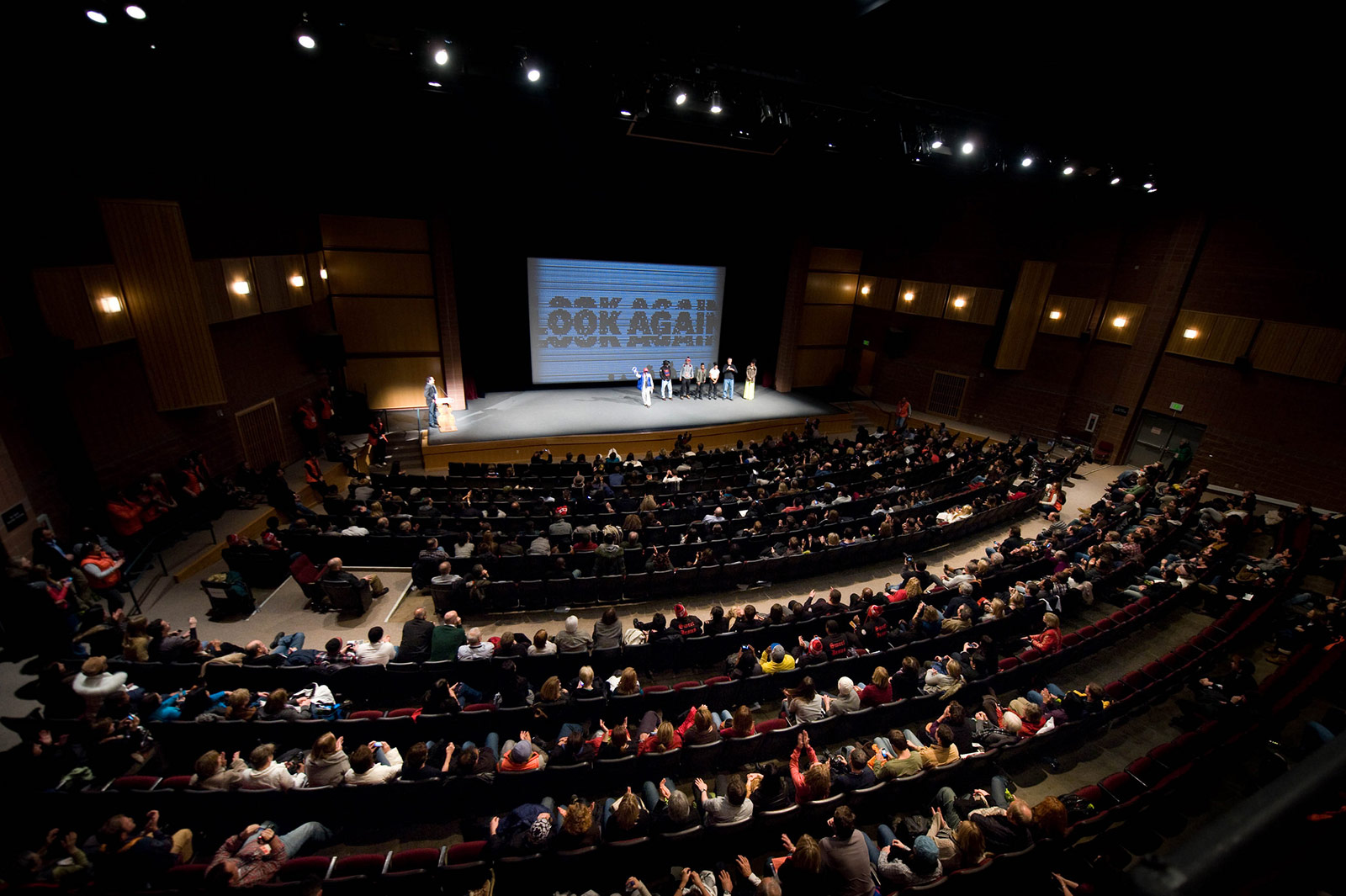 Park City (Utah, United States) becomes, just like every year on these dates, the place to be for indie cinema lovers. Sundance Film Festival is taking place from January 18 to 28 and will turn the snowy city into a crowded place where cinemagoers will have to overcome the logistic problems that being ‘too many’ implies but will enjoy world premieres, lots of great films and documentaries, and special events.
In addition to the usual roster of films and documentaries, Sundance Film Festival will keep broadening its spectrum about what does audio-visual storytelling mean. To do so, it’s programmed several exhibitions that include artworks of VR, augmented reality, AI, site-specific installations and live performances that will take place at Kimball Art Center and The Ray, among others.

And although we could keep talking about the many initiatives that the film festival has started and supports, we’re here for the cinema, mainly. We’ve made a selection of ten unmissable films and documentaries that include art, dark metal, revenge, gender identity, injustice, prejudice, fashion and dark humour.
Don’t Worry, He Won’t Get Far on Foot (2017) by Gus Van Sant

The director of Good Will Hunting and Drugstore Cowboy premiers his latest film based on a real-life character: John Callahan. The cartoonist, artist and musician had drinking problems, a lust for life and loved off-colour jokes. But his unique personality was strongly marked by a tragic car accident that confined him to a wheelchair at only twenty-one years old, turning him into an acid, cynical person whose drawings delighted in the macabre of everyday life. Van Sant recreates the life of the much-admired creative and his beloved ones and takes the audience to a journey throughout human existence and absurdity full of witty humour. Joaquin Phoenix nails the performance while being surrounded by big names such as Jonah Hill, Rooney Mara and Jack Black.
A Kid like Jake (2018) by Silas Howard

What would you do if your little boy loved fairy tales, princesses and dresses since he was just four years old? The couple of the film, Alex and Greg, are confronted with a situation they didn’t expect: their kid identifies as a girl. The filmmaker Silas Howard returns to Sundance festival with a loving and eye-opening story based on the eponymous book by Daniel Pearle after having directed TV series Transparent – starring transgender model Hari Nef – and This is Us. The New York-based couple of A Kid like Jake, played by Claire Danes and Jim Parsons, will have to fight against the odds of a relentless and competitive (even aggressive) society that will judge whatever step they take while they look for a private kindergarten to enrol their kid to. 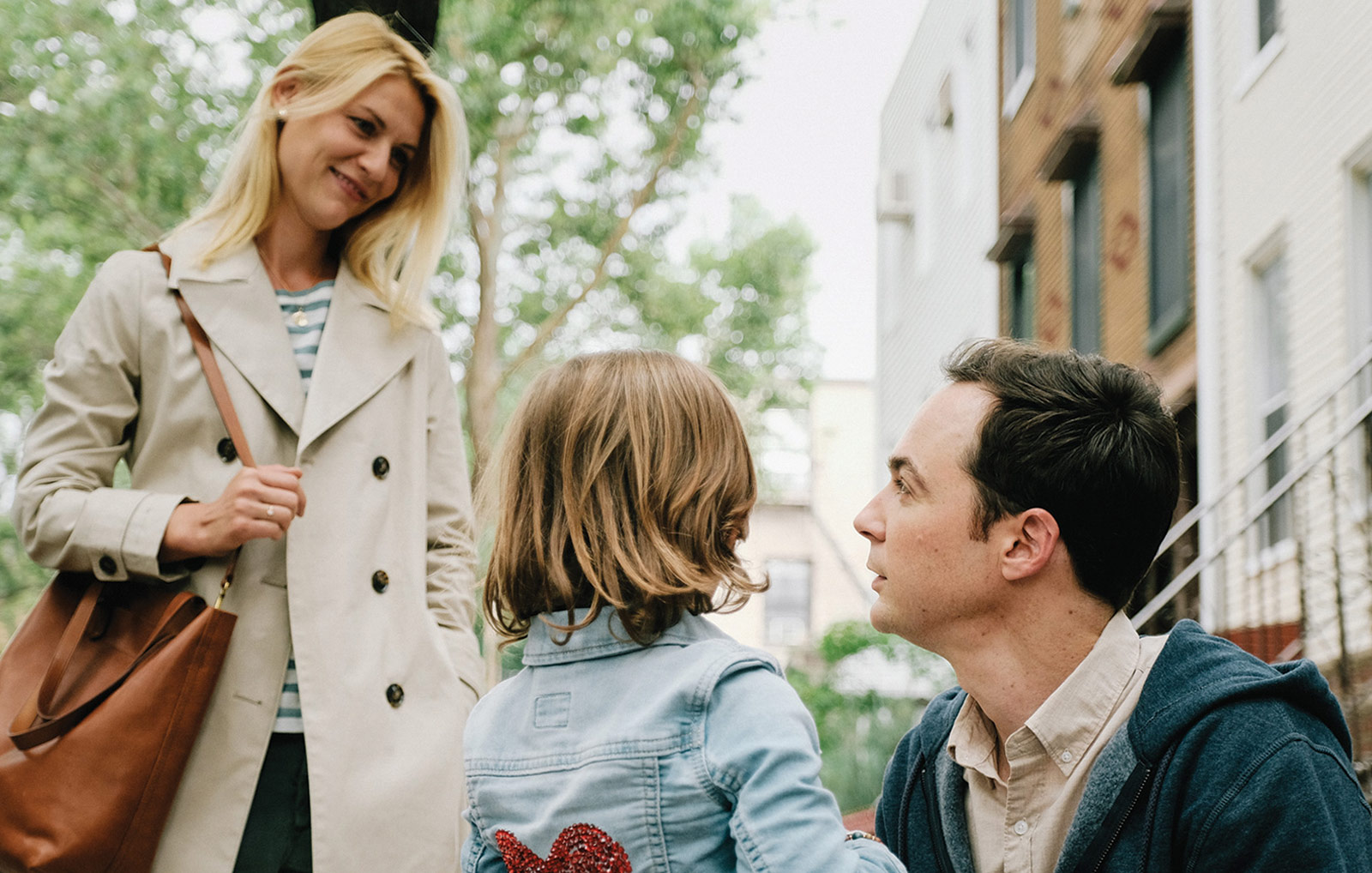 The acclaimed Swedish director, author of both feature films and music videos (for the likes of Madonna, Iggy Pop and Moby, among others) presents a film based on a shocking true story that involves metal music, Satanism, suicide and a friendship-turned-rivalry. Akerlund portrays the story of Mayhem, Norway’s most notorious black metal band that sparked the fire of a musical movement throughout the country in the ‘90s. Its founder, Øystein Aarseth – aka Euronymous – was one of the pioneers of the sound and injected the band with a mix of havoc, murder and Satanism to sell more records after Per Yngve Ohlin, the vocalist, committed suicide. But the bassist of Mayhem, Varg Vikernes, took things one step further and started burning churches, which resulted in a deadly rivalry between the two bandmates. 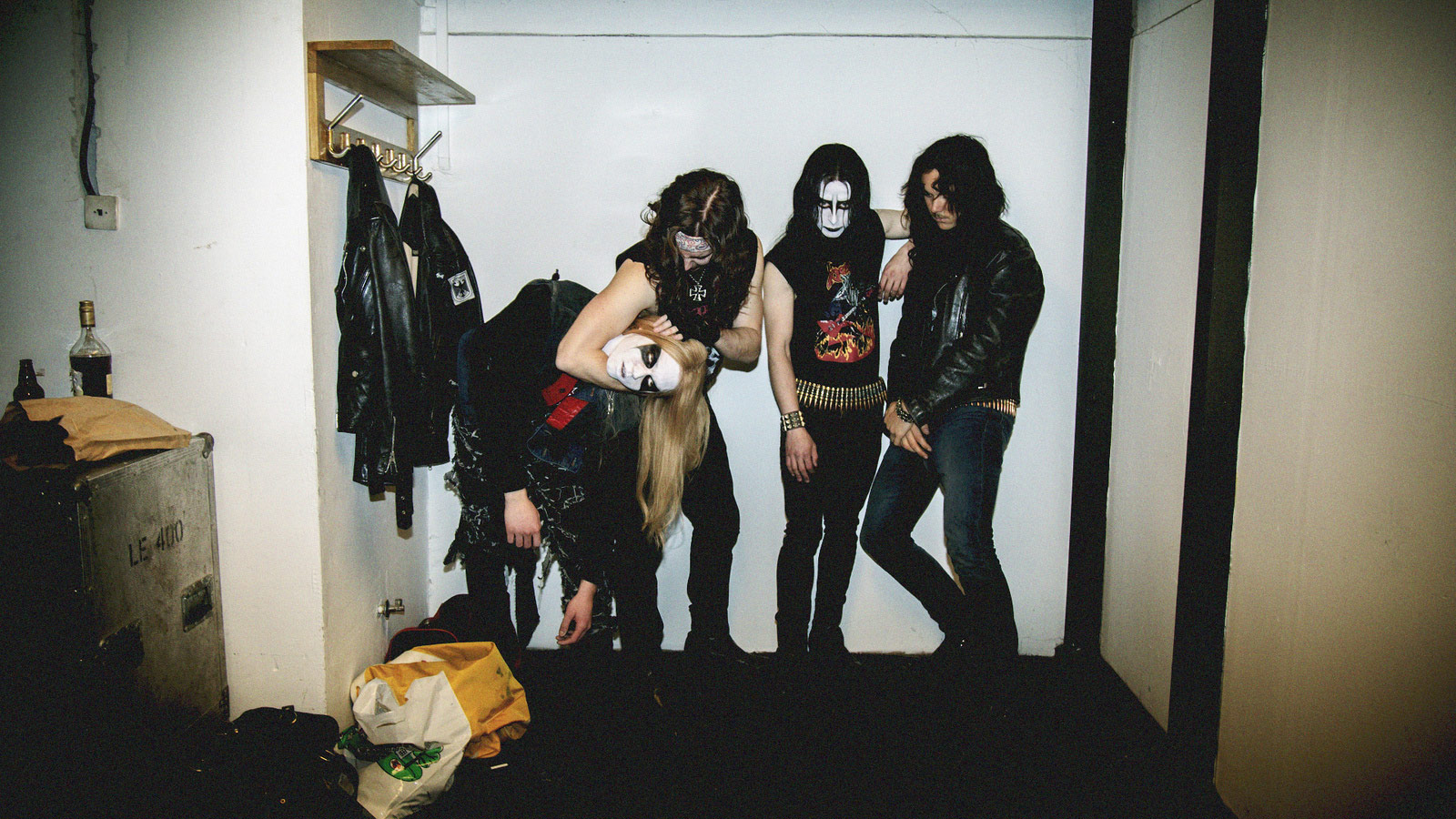 This is the story of Madeline, a dedicated actress and performer who’s just gotten involved with an experimental, progressive and prestigious theatre troupe (much to the worry of her mother) that emphasises movement, commitment and authenticity. Josephine Decker, part of Sundance Institute’s New Frontier Lab and who premiered her first works at the Berlinale Forum in 2014, directs this hard-to-label piece that shows the struggles of discovering one’s identity while blurring the line between performance and reality and exploring the thin line between illness, artistry and insanity. 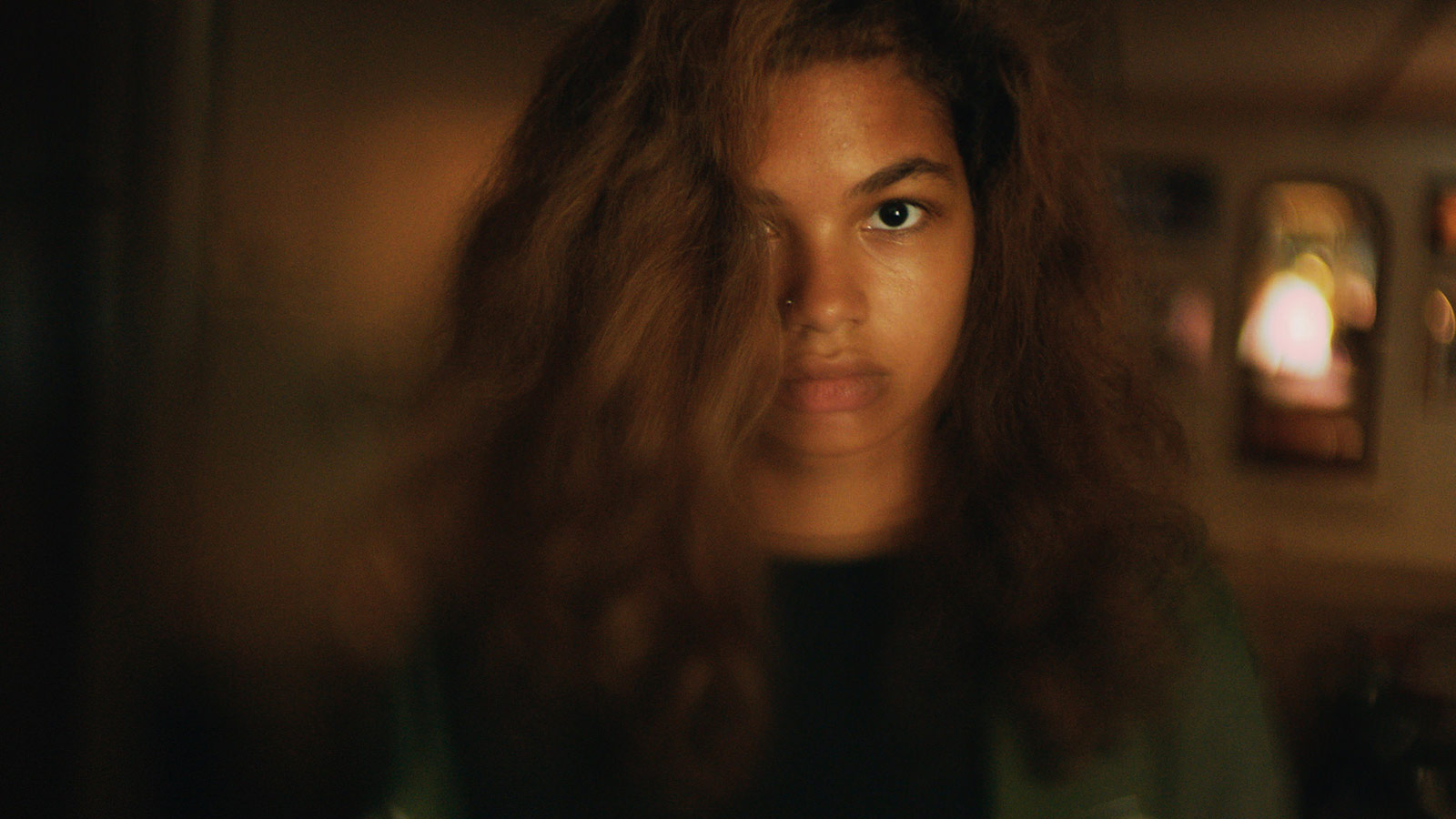 This is a film about misogyny, survival and female empowerment seen through a female gaze, the one by French director Coralie Fargeat. Her debut feature film tells the story of Jen, a young woman who joins Richard – her married lover – at his desert villa before his annual hunting vacation. But when Richard’s friends arrive, she ends up being violently assaulted and left for dead in the middle of the desert. But when Jen comes back to life, the male hunters become the hunted. Even though Tarantino has made iconic films with superhero-like female characters seeking for vengeance (Kill Bill and Grindhouse), Fargeat’s debut tells the story from an original point of view – although you can expect cliché scenes, gore and blood, which actually make it even better and more relatable.

This film is more necessary than ever. In a time when racist and bigot Trump is the president of the United States and police brutality and arbitrary murders committed to young Afro-Americans are on the rise, Monster presents itself as an eye-opening film. It tells the story of a seventeen-year-old named Steve who stands trial for acting as a lookout during a lethal armed robbery in Harlem. But before this thunderstorm of events happened, Steve was an honours student and aspiring filmmaker. Now, under the focus of mass media and American society’s prejudice and injustice, he’s labelled as a young black criminal just as many others, and is considered guilty by everyone. But the young guy, together with his lawyer, will fight the odds to prove his innocence in an attempt to defy the unfair justice system stacked against him.

As part of the World Cinema Dramatic Competition, this Greek film stands out because of its awkwardness, dark and witty humour, and the singularity of its main character. Co-written by Efthimis Filippou (author of other unique films such as Dogtooth and The Lobster), the story revolves around a man whose wife is in a coma. His days begin in tears and he can’t stop feeling sorrowful and in pain; nevertheless, after some time, he gets too used to being pitied by those surrounding him, which turn him into an adult version of a spoiled child with moral dilemmas.
Akicita: The Battle of Standing Rock (2018) by Cody Lucich

Told by a Native filmmaker and activist, Cody Lucich, this documentary – that is premiering at Sundance – captures the electric spirit of the Native movements against the infamous Dakota Access Pipeline at the Standing Rock reservation. In his debut feature, Cody’s approach shows the vibrant movement from every front: from confrontations with the police to the daily customs of the camp. The portrayal of young warriors and how did they stand up to lead the protests are combined with sensitive and even poetic images of despair, rage, police brutality, and the Native’s fight for freedom and for preserving their identity. 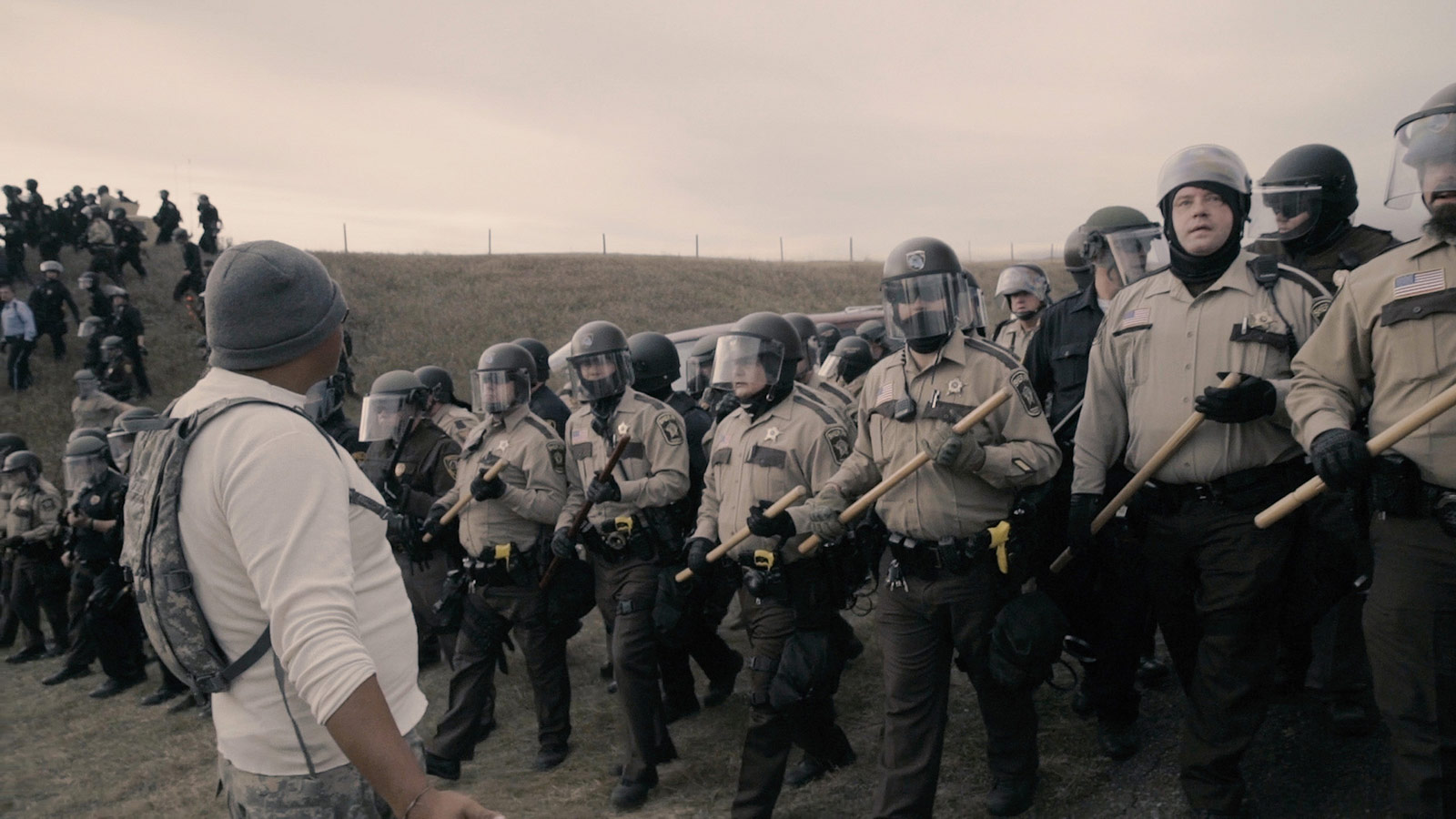 Her work is instantly recognizable, exhibited worldwide, and produces long queues wherever it lands. But just like everyone, Yayoi Kusama started from scratch. Actually, her road to success began with a bit of luck in 1958, when Georgia O’Keeffe answered a letter that the Japanese artist sent her asking for guidance and advice on how to break into the New York art scene. She bravely moved to the Big Apple and staged protests against the Vietnam war, created sculptures and polka-dot pieces.
But in a white male-dominated world, she couldn’t find a spot, so she went back to Japan and retired to a mental institution. Now, after facing sexism and racism, she’s one of the most acclaimed (and best selling) contemporary artists in the world. This documentary, which has been on the making for several years, is finally presented to the audience and portrays the Japanese artist, who’s now eighty-eight years old, as no one has ever seen her before. 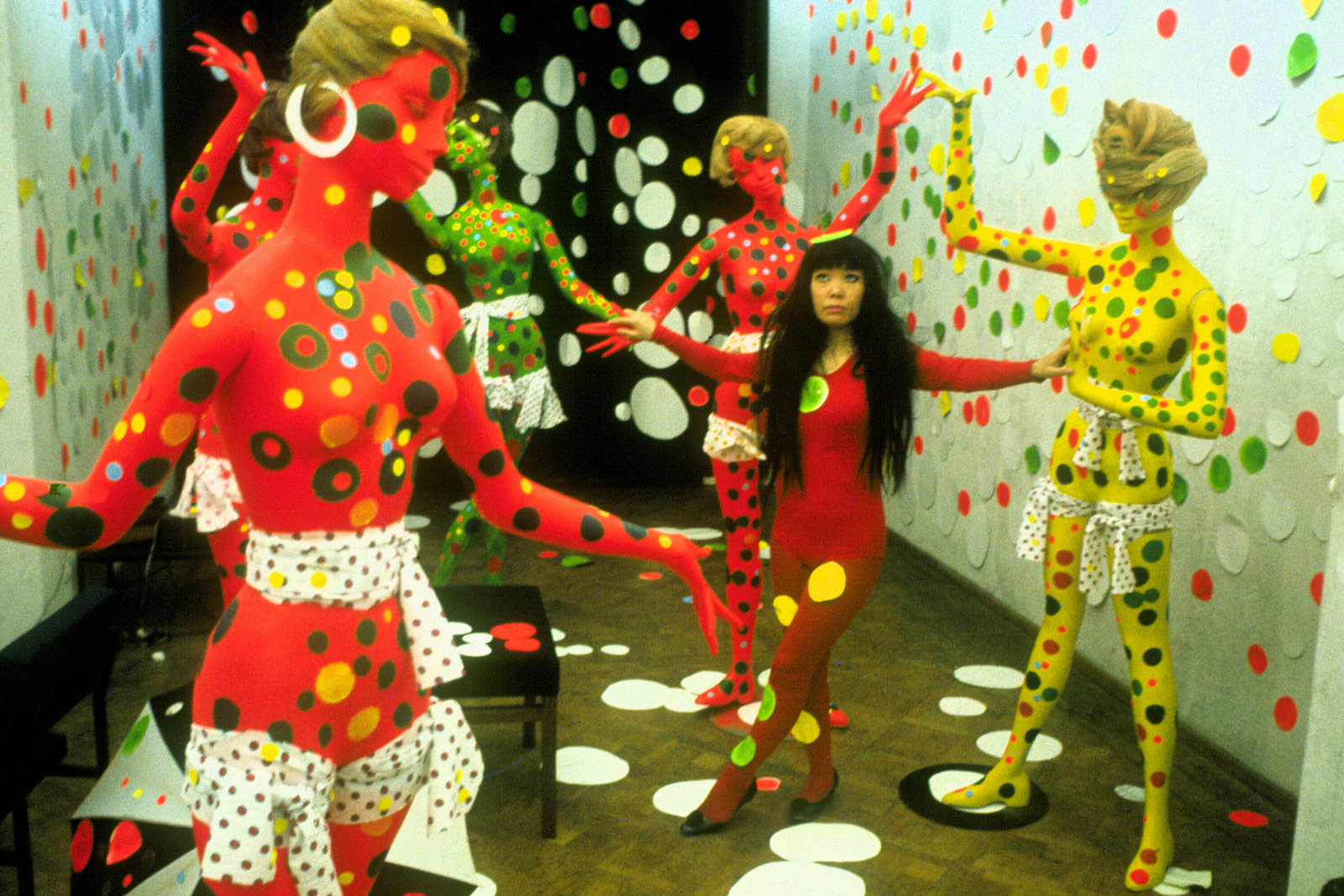 The British fashion designer, considered one of the most emblematic icons of the ‘70s punk movement, is still a controversial figure who keeps being subversive. Despite her empire becoming a high-end brand that can be compared to Gucci, Dior and Prada, Westwood is still in charge of the company and tries to maintain its rebel beginnings through an everlasting legacy. The documentary, directed by Lorna Tucker, shows an intimate portrait of the queen of punk by following her everyday life and interviewing people from her inner circle. 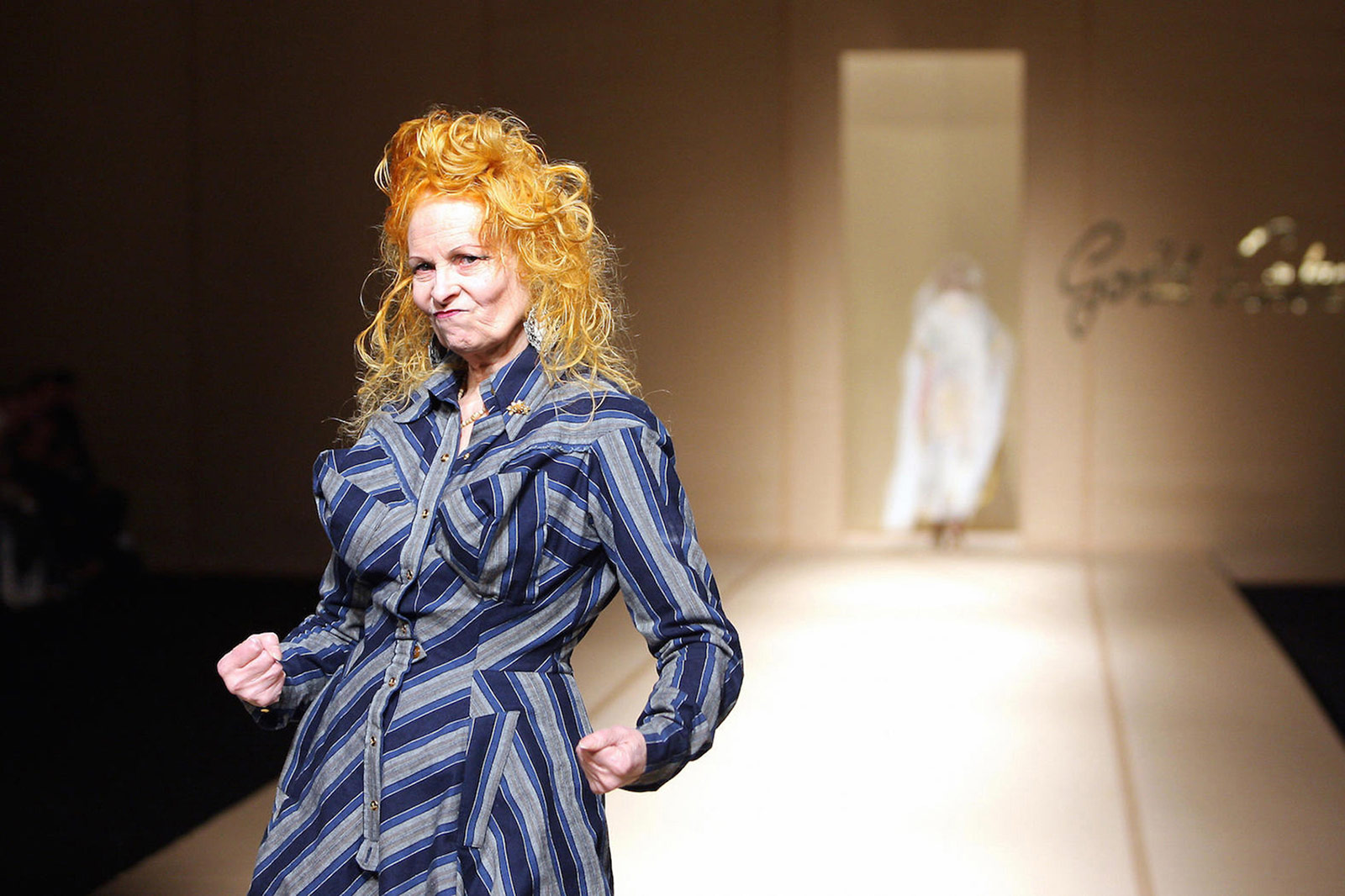