Proud to be queer 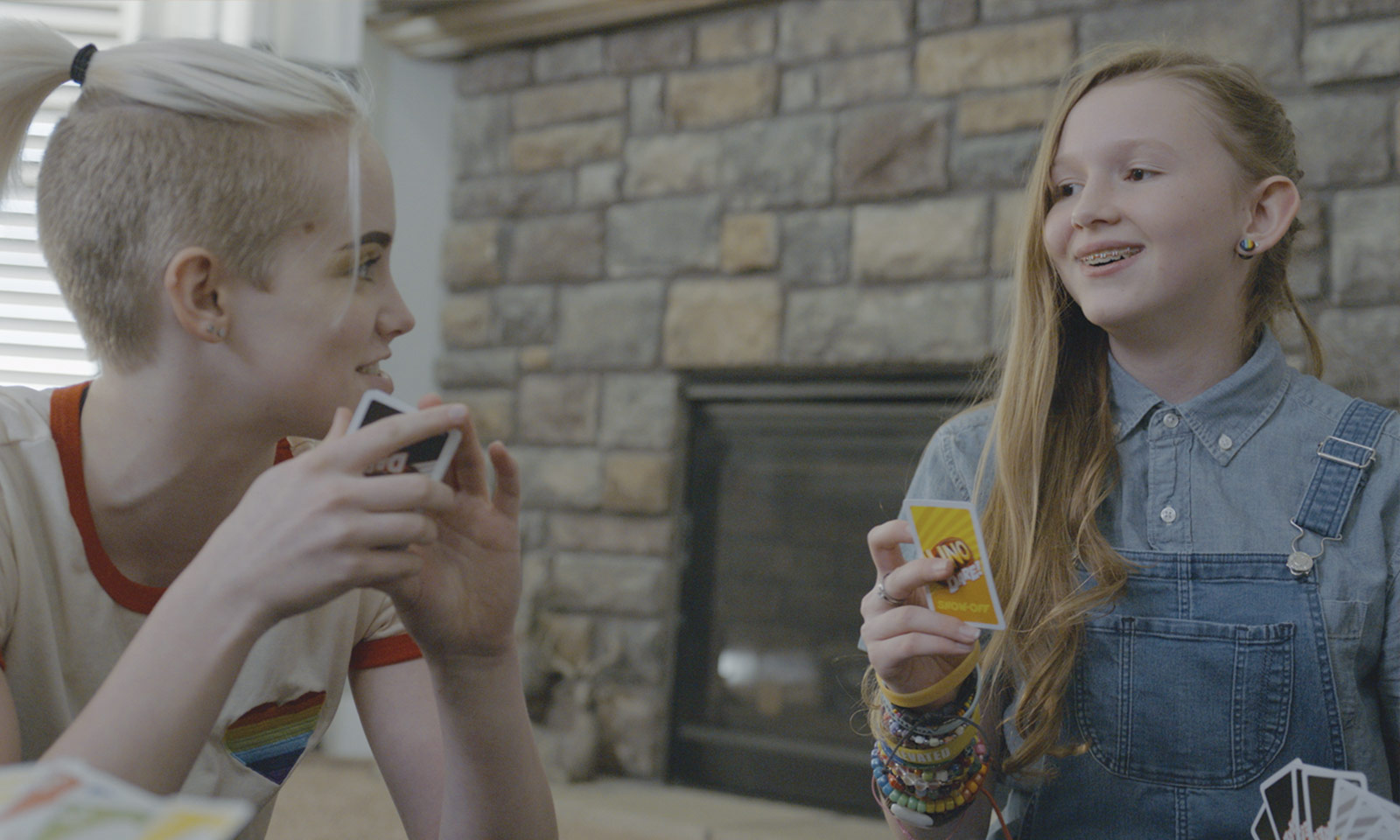 It’s that time of the year again in Los Angeles for queer cinema to be celebrated. Outfest is an American LGBT-oriented film festival and showcase that shares and celebrates the diversity of queer stories and films. This year, Outfest is running from July 13 to 22 and will be showcasing an array of feature films, short films, and documentaries that capture the complexity of the LGBT identity.

Outfest not only celebrates queer cinema but also holds discussions, seminars, and parties all concerning LGBT causes. In fact, Outfest supports several programs that highlight the diversity of the LGBT community (Outfest Fusion), the preservation of LGBT films for future generations (Outfest UCLA LegacyProject), and the education and mentoring of future artists and filmmakers (Outfest Forward). Despite their good deeds, however, the point of the Outfest film festival is, of course, the films. Curated by your personal queer film connoisseurs, we’ve selected ten films that will have you in laughter and tears as you relate to the characters and their stories on the big screen.

Sex, drugs, and disco. Founded by Steve Rubell and Ian Schrager, Studio 54 was transformed from a former opera house and CBS studio into the hottest nightclub in the 1970s. As the place to see and be seen, iconic celebrities such as Michael Jackson, Mick Jagger, and Freddie Mercury were commonly sighted amongst the club’s frequent patrons. However, this dance palace of sin and vice came to an abrupt end when its extravagance and opulence proved to be its downfall. Director Matt Tyrnauer captures what was at the time a cultural phenomenon and more in this documentary mixing vintage interviews with the memories of the ones who lived through the experience. 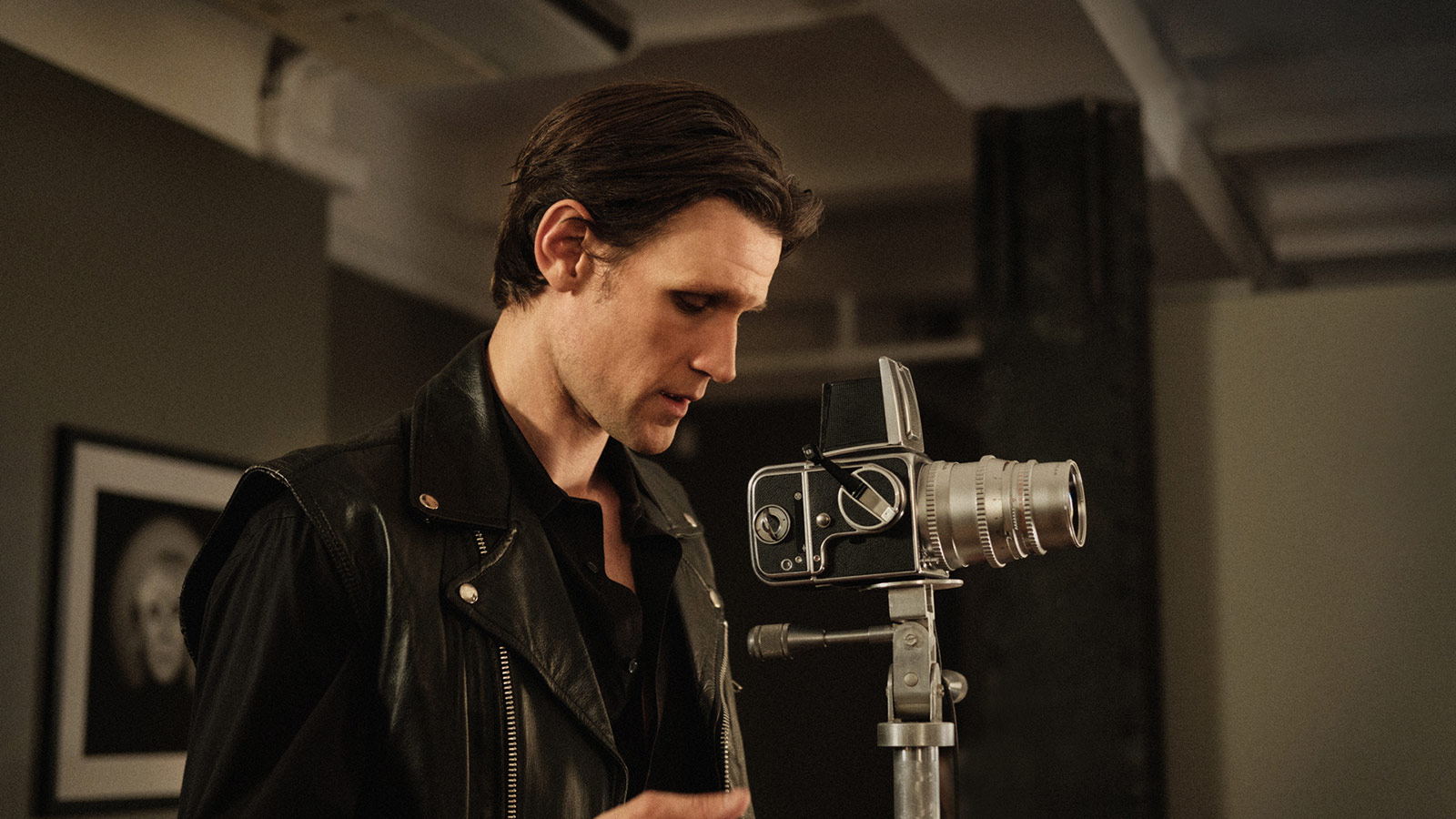 For many people, coming out is a hard process, especially when it means coming out to their family or a society that may not entirely accept them. That process experienced by many queer people is captured in this film about a man who comes out to his loving mother surrounded by a culture that values masculinity and male dominance and a society still entrenched in tradition and a regressive mentality. Sridhar Rangayan tells a story that every queer person can relate to: the struggle of finally accepting who you are in a world that tells you who not to be.

When we first enter into a relationship, the excitement of getting to know that person and exploring everything about them can be both exhilarating and dangerous. But there comes a point when we have to ask ourselves, how long can this excitement last? How long can we keep the passion and the love that we feel for that person going? In this portrait of two strong and independent women – one a director, and the other, the star of her first film –, their powerful attraction and intense passion brings them together. But as their relationship evolves from infatuation to routine, they’re stuck in a place where they now have to decide if, and how, they can keep their feelings for each other as strong as when they first met.

Last March, the world was horrified with the news of Brazilian counsellor Marielle Franco’s murder. She was a politician with every characteristic necessary to defy the most conservative Brazilian status quo (dominated by middle to high class, straight, white males over fifty years old): born in the favelas, teen mom, black and lesbian. The Latin-American country is one of the most affected by homophobia despite being a global gay tourist attraction.
For that reason, this documentary is more relevant than ever. Linn da Quebrada, its main character, is a black trans woman who performs as a pop star while defending people of colour in favelas. Together with her friend – also, trans and singer – Jup de Bairro, they offer unparalleled concerts and performances full of vindication, fight, revolutionary ideas, extravaganza, lots of hip movements and joy. Meet two of the most relevant figures in Brazilian underground. The documentary won the Teddy Prize to Best Documentary at this year’s Berlinale.

Homosexuality is outlawed in thirty-four African countries including Uganda, which passed the Uganda Anti-Homosexuality Act, 2014 with a punishment of life in prison for “aggravated homosexuality”. After an international outrage from the world community, Uganda eventually rescinded the law, but the negative perception toward homosexuality in the country’s society still persists. In this poetic coming-of-age short drama, Dembe struggles against Ugandan attitudes toward gender and identity as she comes out to her mother as transgender and navigates her identity in a society opposed to it.

Many would agree that being a teenager was some of the toughest years of our lives. Not only were we in that difficult transition from being a child to suddenly becoming an adult, but also we were in the angsty throes of figuring out our identity and our place in the world. For an LGBTQ teen today, in a political and social climate that defends homophobia and racism, the struggle of figuring out who you are has only become harder. Matt Alber and Jon Garcia give viewers an intimate look at the next generation of queer youth who reclaim their identities with the support of their families and the love inspired by them.

The visual representation of black queer women is scare in mainstream media. But Leilah Weinraub unveils the curtain to an often underrepresented and marginalized community by offering a personal and up-close look into Los Angeles’s African-American lesbian club scene. Dancers like Egypt found her way by accident to this unabashed world of black female pleasure while others like Mahogany represent their clan as a leader and a source of inspiration. Both wear their hearts on their sleeves behind the scenes and on the dance floor as we are exposed to the hidden realities of their personal and professional lives in this revealing documentary. 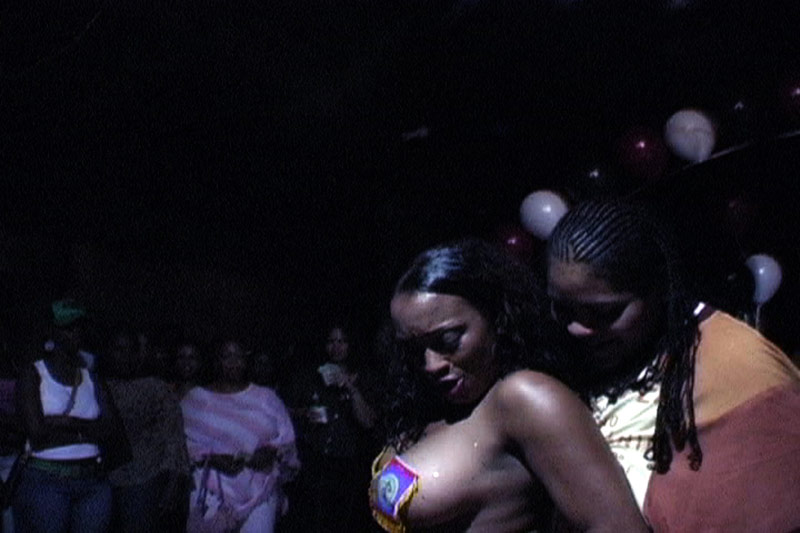 On November 30, 2006, South Africa became the first and only country in Africa to legalize gay marriage and to provide government support for LGBTQ rights. But the road to equality was not always promising. Christiaan Olwagen introduces us to Johan, who is drafted during apartheid by the South African army. Though his love for Boy George and Depeche Mode leads him to the military’s travelling choir, the Kanaries, but an unexpected romance on the battlefield forces him to confront a sexual identity that he has repressed for all his life. This musical comedy explores a young man’s journey as he attempts to find his voice in a place that he least expects it.

Desiree Akhavan is no stranger to mixing charm and comedy with films that often tackle serious issues that affect the lives of queer people. She brings those same characteristics to this adaptation of Emily M. Danforth’s acclaimed novel set in the early ‘90s about Cameron, a lesbian teen sent to a religious conversion camp after she’s caught hooking up with her female best friend. At the camp, Cameron persistently resists the tactics used by the faith leaders to ‘cure’ her same-sex attraction and, in doing so, forms an alliance with two other campers, Jane and Adam, with whom she forms an unbreakable bond. As always, Akhavan takes a challenging subject and manages to look at it from a different lens with a personal touch.