A celebration of Mali’s joy 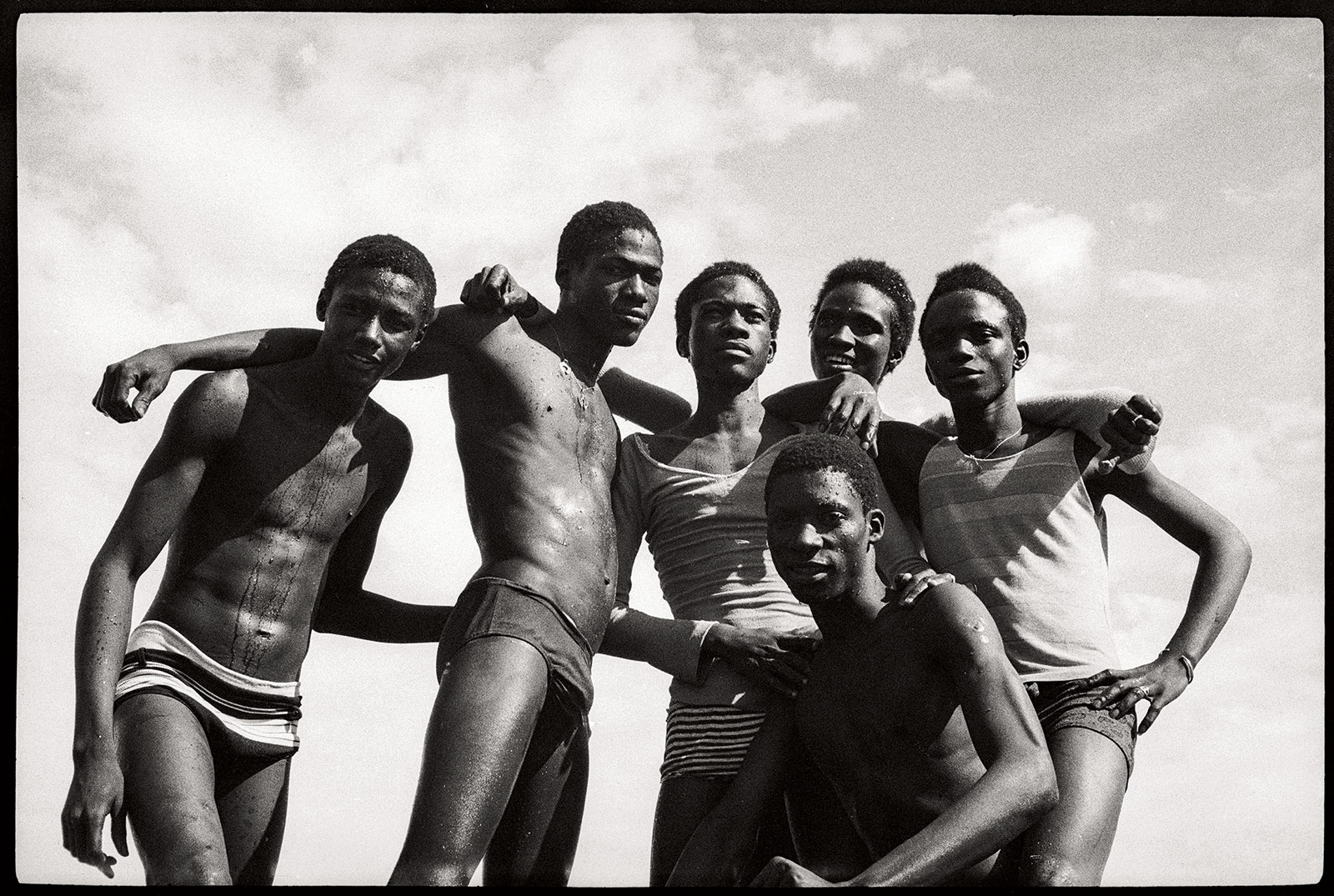 Never-ending nights of dancing to the rhythm of rock ‘n’ roll, twist and Afro-Cuban music, joyful depictions of the social variety in Bamako, and the explosion of freedom and happiness lived in Mali after earning its independence from France in 1960 are some of the scenes portrayed by Malick Sidibé. The Malian photographer became a household name both in his country and worldwide thanks to his sincere images, through which he showed the world what a great country Mali is. And one year later after he sadly passed away, the Fondation Cartier pour l’art contemporain inaugurates next October 20 a whole retrospective to him, titled Malick Sidibé, Mali Twist, with more than two hundred and fifty photographs, many of them yet unseen.
One of the most international photographers from the African continent, Malick Sidibé, lived one of the most exciting moments in his country’s history: the independence. He quickly started immortalizing the wave of joy, happiness and freedom that ran through his fellow citizens’ blood. But how did he get to do that? Born in 1935 in a town next to Bamako, Mali’s capital, Sidibé showed an early sensitivity and ability for crafts. Thus, he graduated in 1955 from the Sudanese craftsmen school and immediately worked with photographer Gérard Guillat. In 1962, he opened Studio Malick, thanks to which he gained popularity and became the official photographer of every soirée.

His black-and-white photographs are now an iconic testimony of Mali’s lifestyle in the ‘60s – he was nicknamed “the eye of Bamako” for a reason. And a very good one, actually. Some of his pictures are now true legends, and show what an open-mind and thirst for freedom and knowledge the Malians had. From stylish men in suit and ties to people holding James Brown’s vinyl, to dancing competitions, fun is what characterized those days.

The Fondation Cartier pour l’art contemporain already held Malick Sidibé’s first exhibition outside Mali – and Africa, in fact – in 1995, and is now paying tribute to his unique voice and vision with the biggest retrospective ever dedicated to him, directed by André Magnin in collaboration with Brigitte Ollier. The visitors will see more than two hundred and fifty photographs, ranging from studio portraits to party coverage, carefully selected from his vast archive. And in addition to this, the art institution has also programmed the Nomadic Nights, a series of performances, concerts, meetings around dance and music, traditional puppets and more in which Malian artists are invited to discuss Sidibé’s legacy and to show how the country’s culture is still exciting and unique.
Malick Sidibé, Malian Twist will inaugurate on October 20 and will be on show until February 25 (2018) at Fondation Cartier Pour l’Art Contemporain, 261 Boulevard Raspail, Paris. 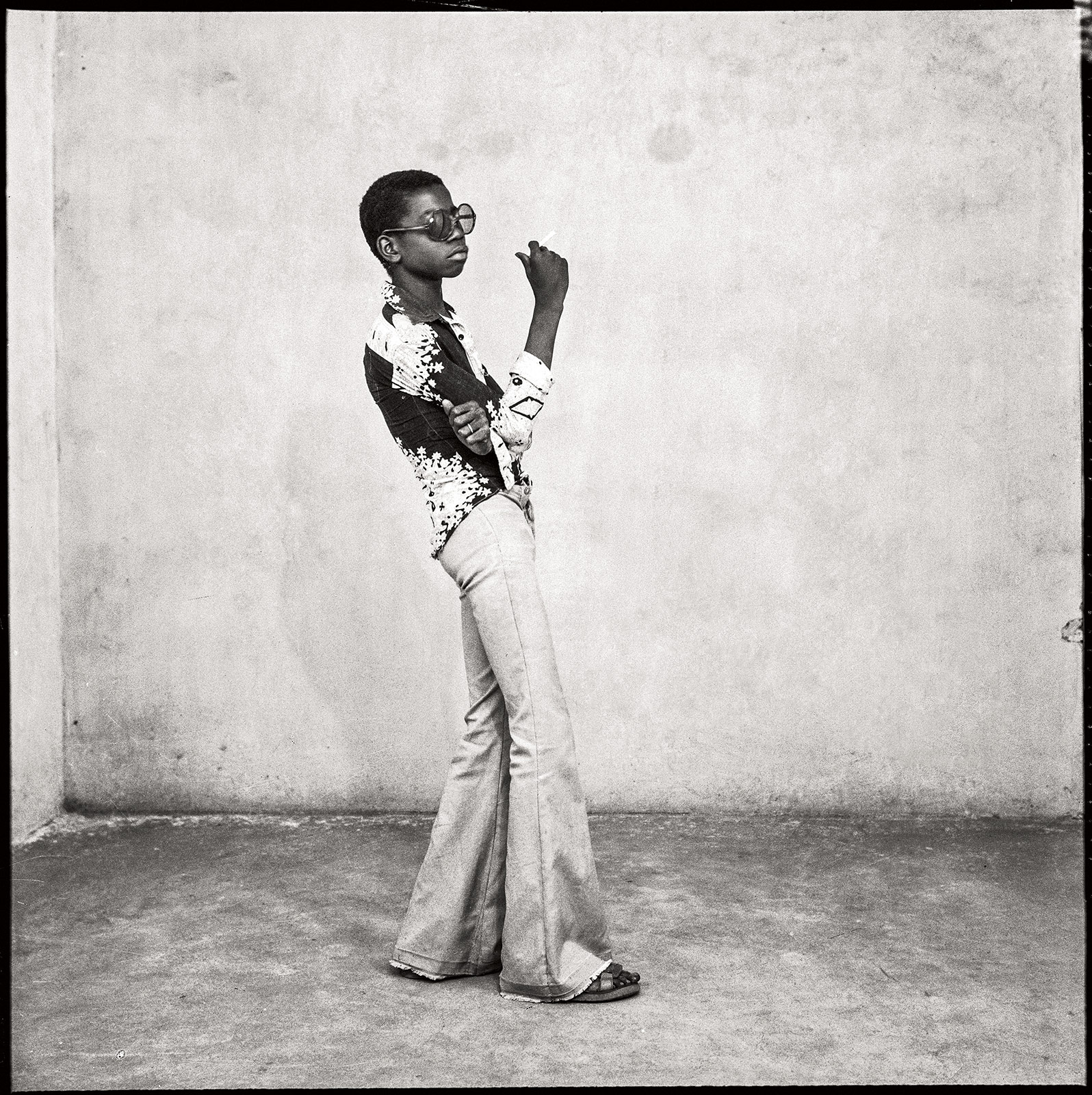 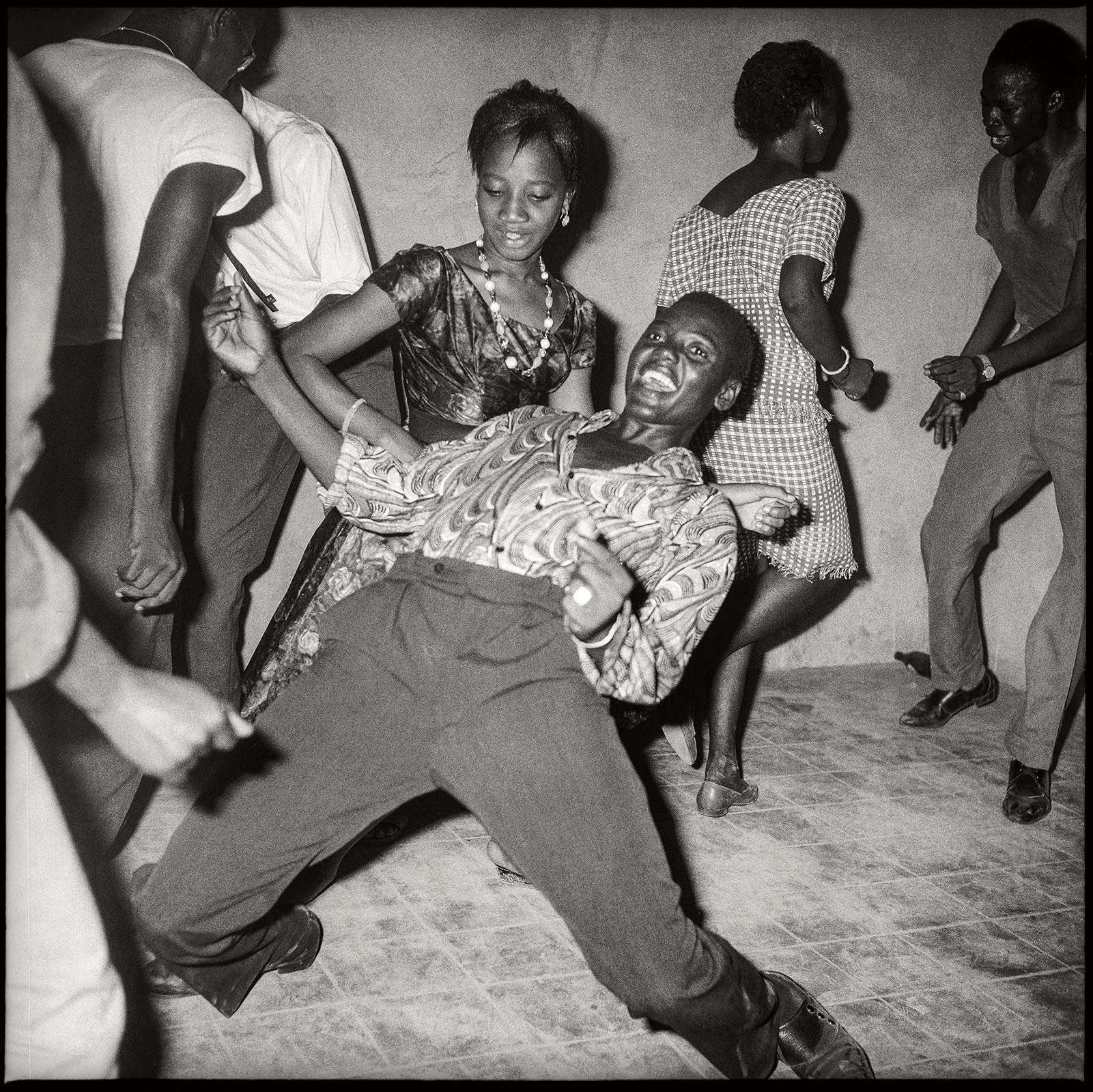 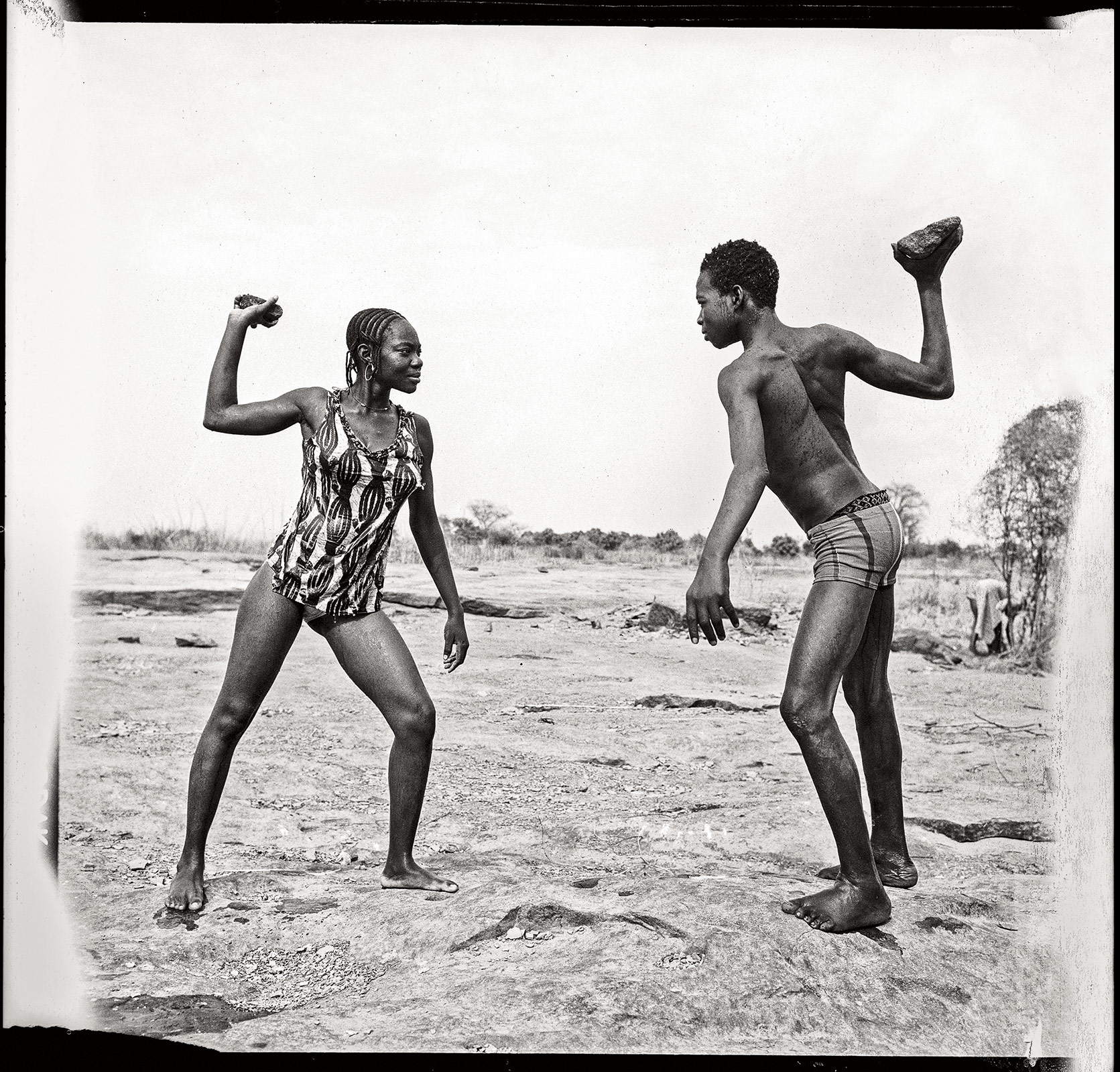 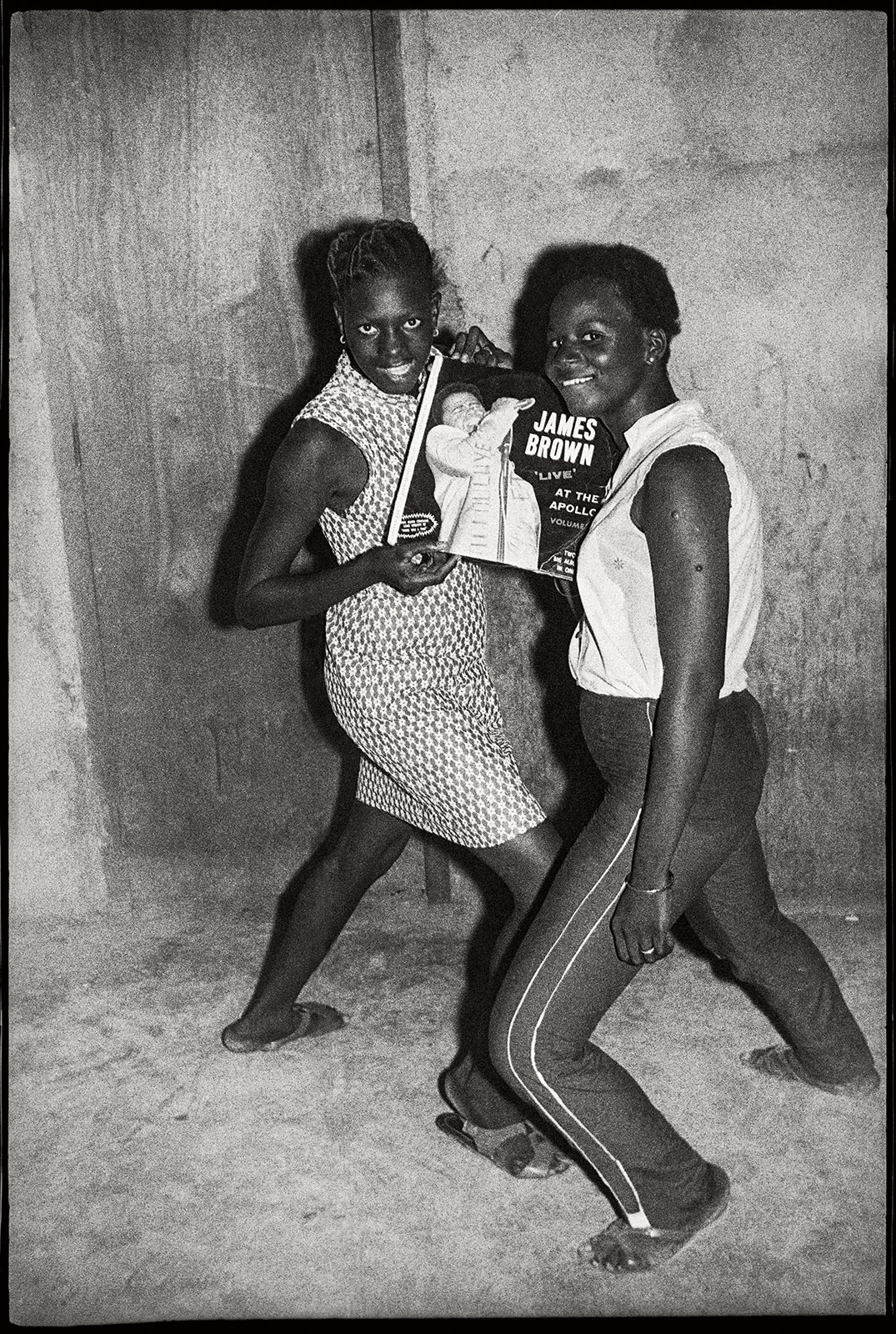 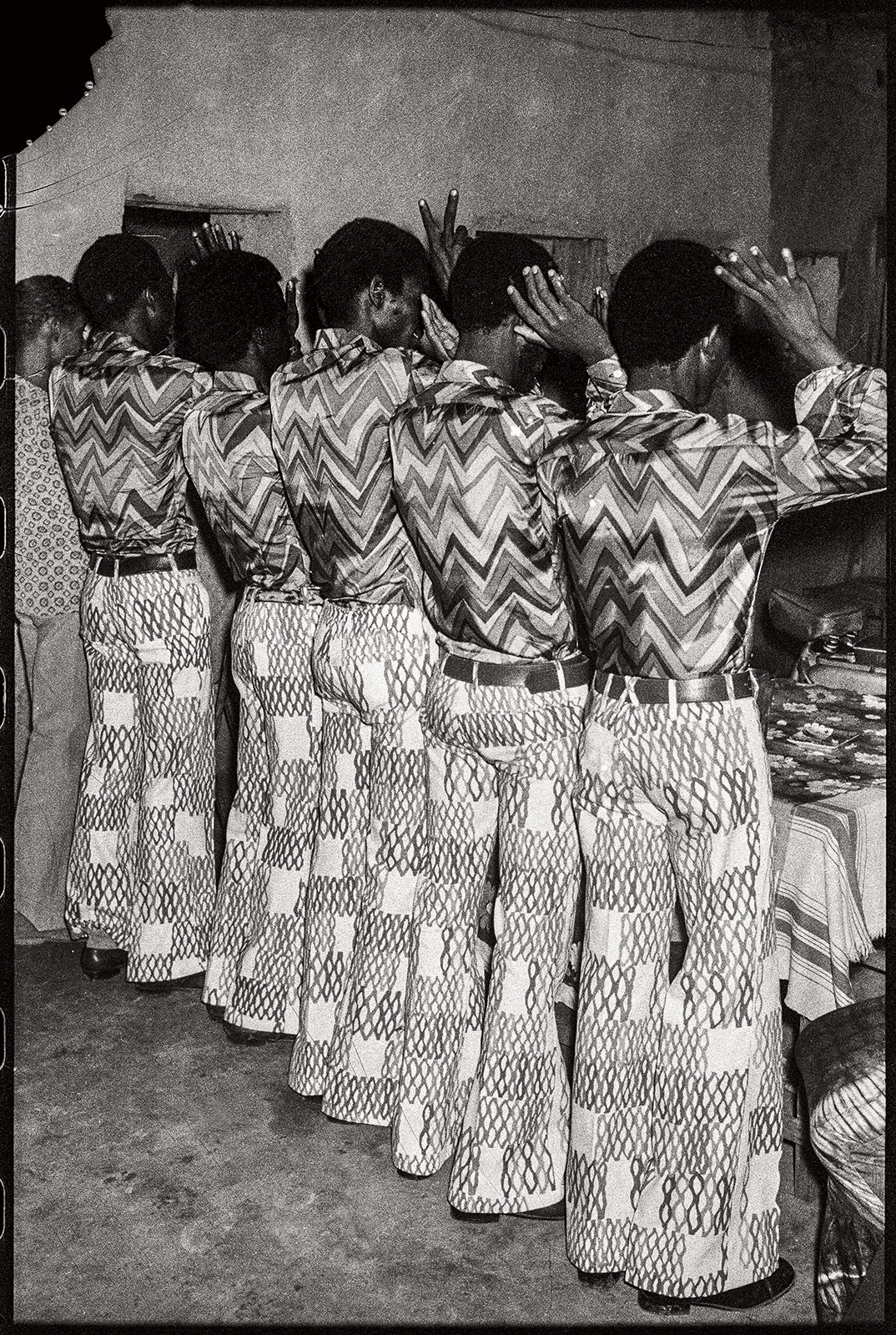 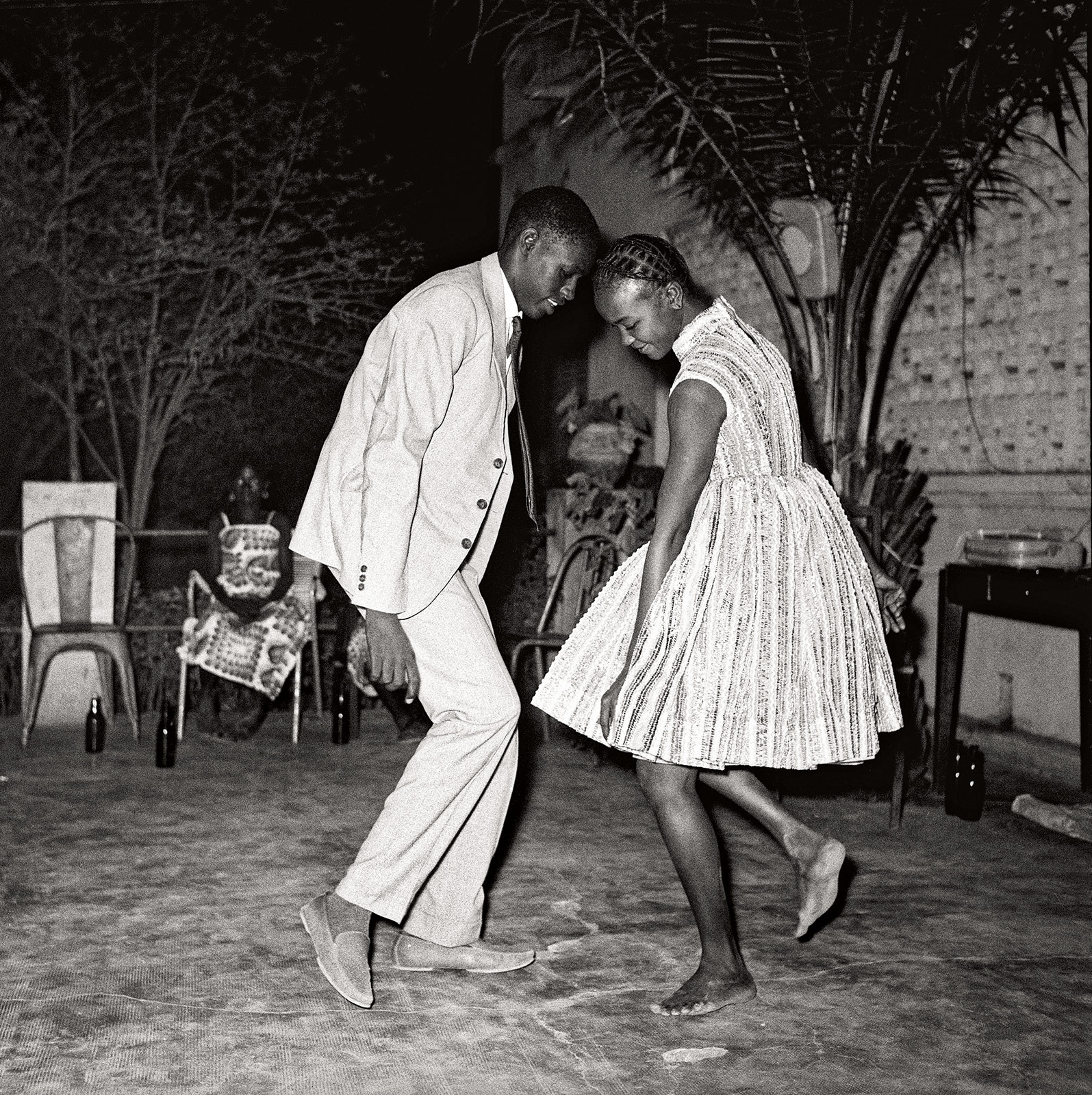 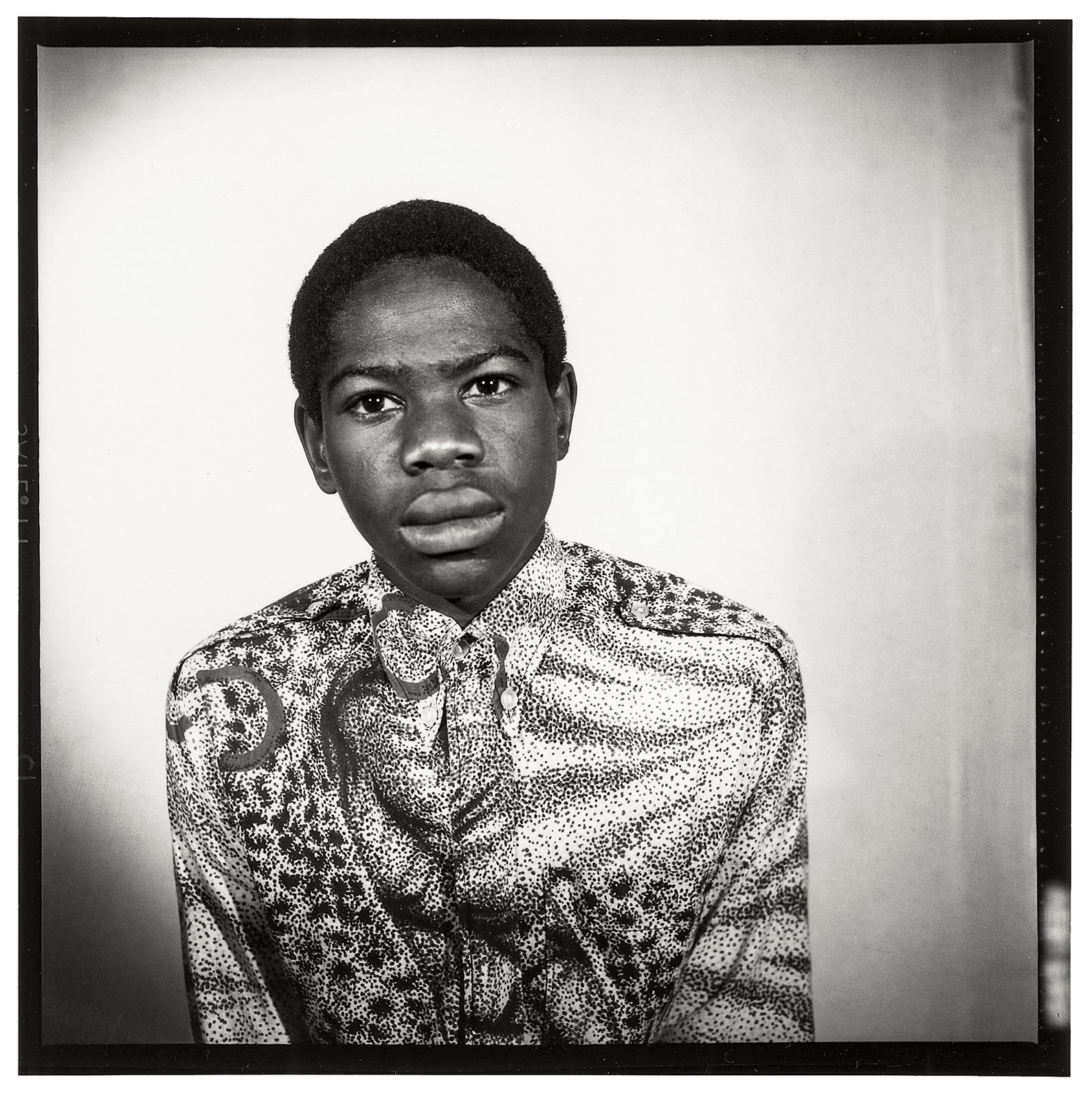 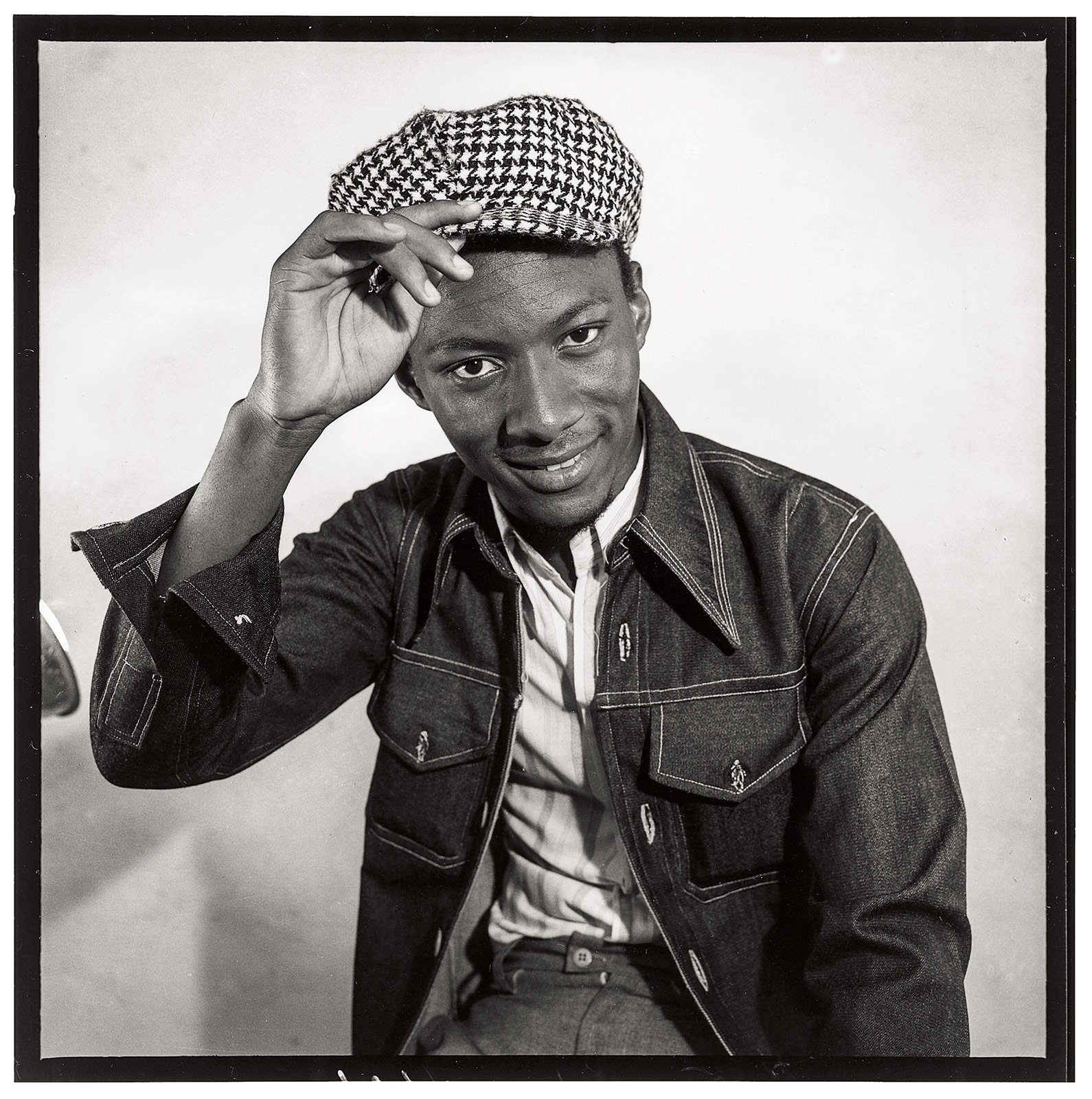 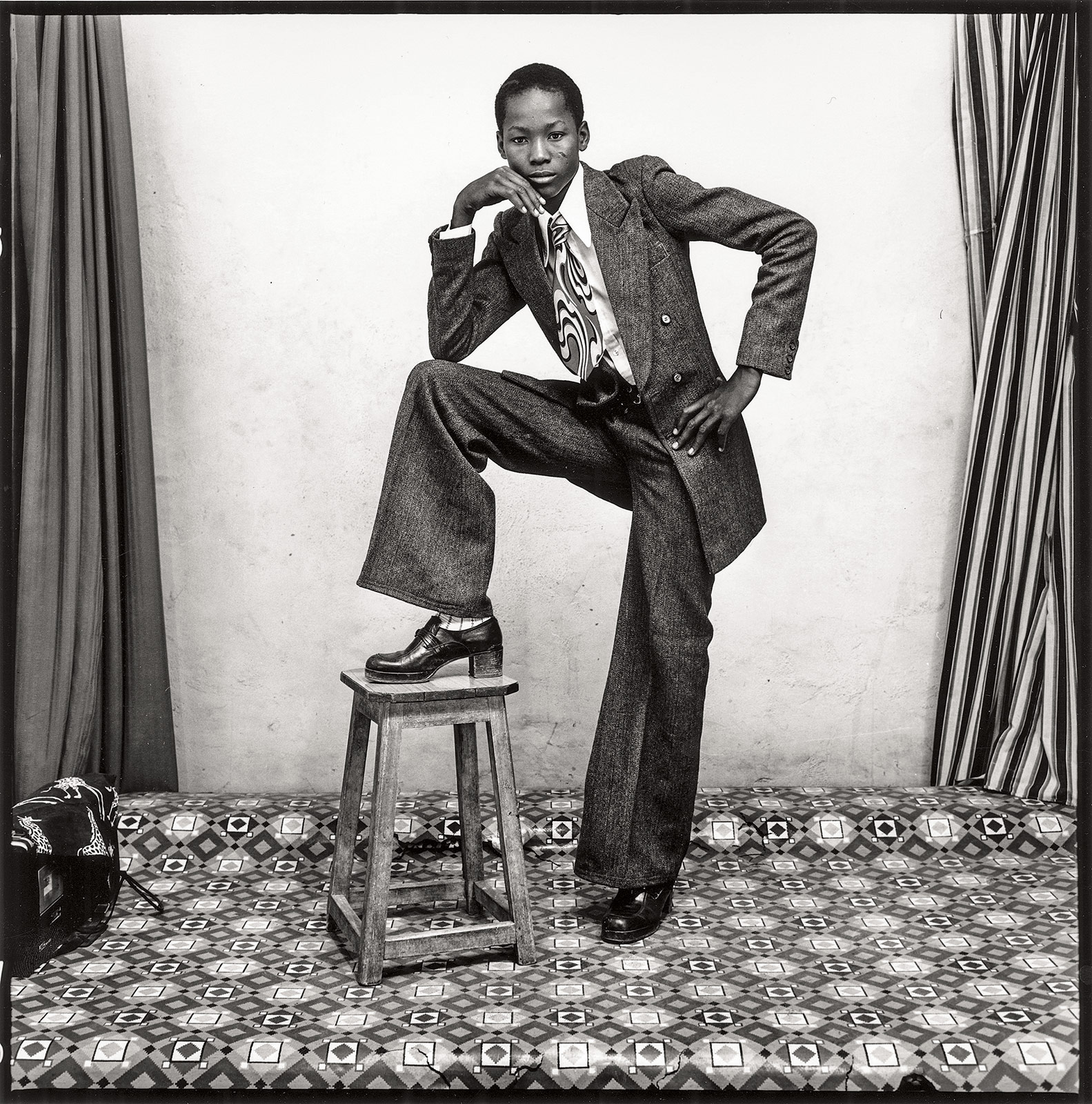 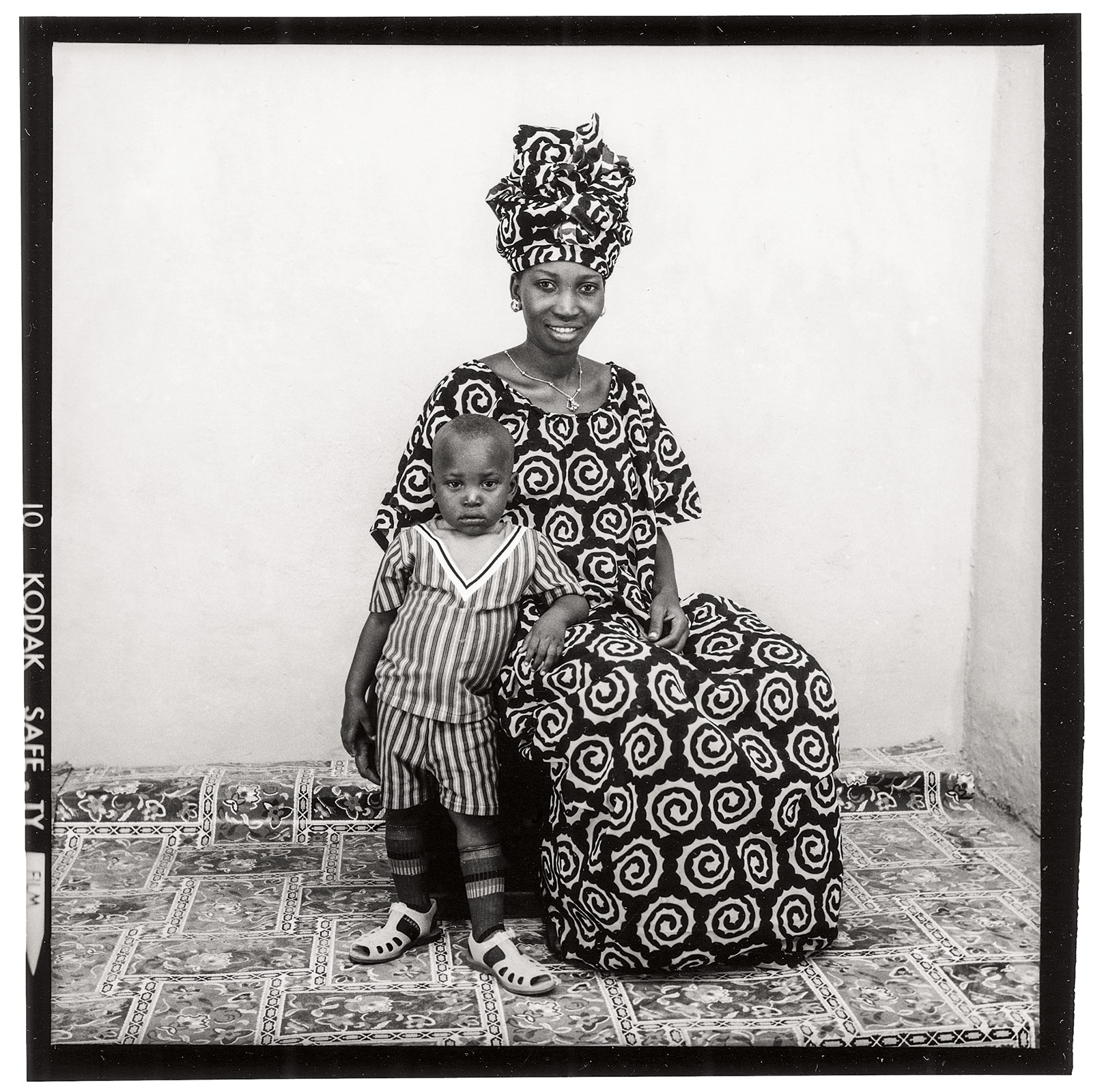 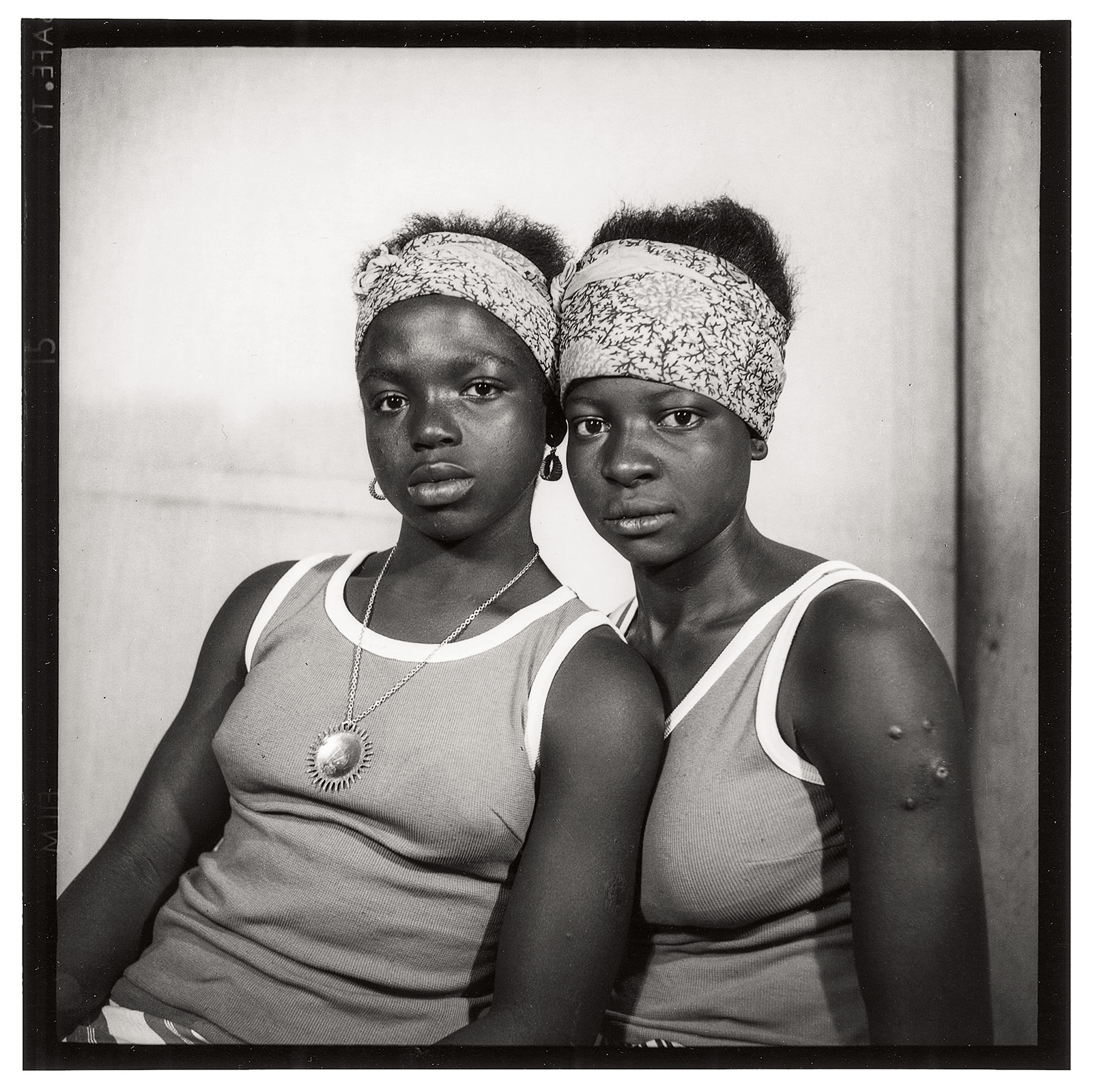 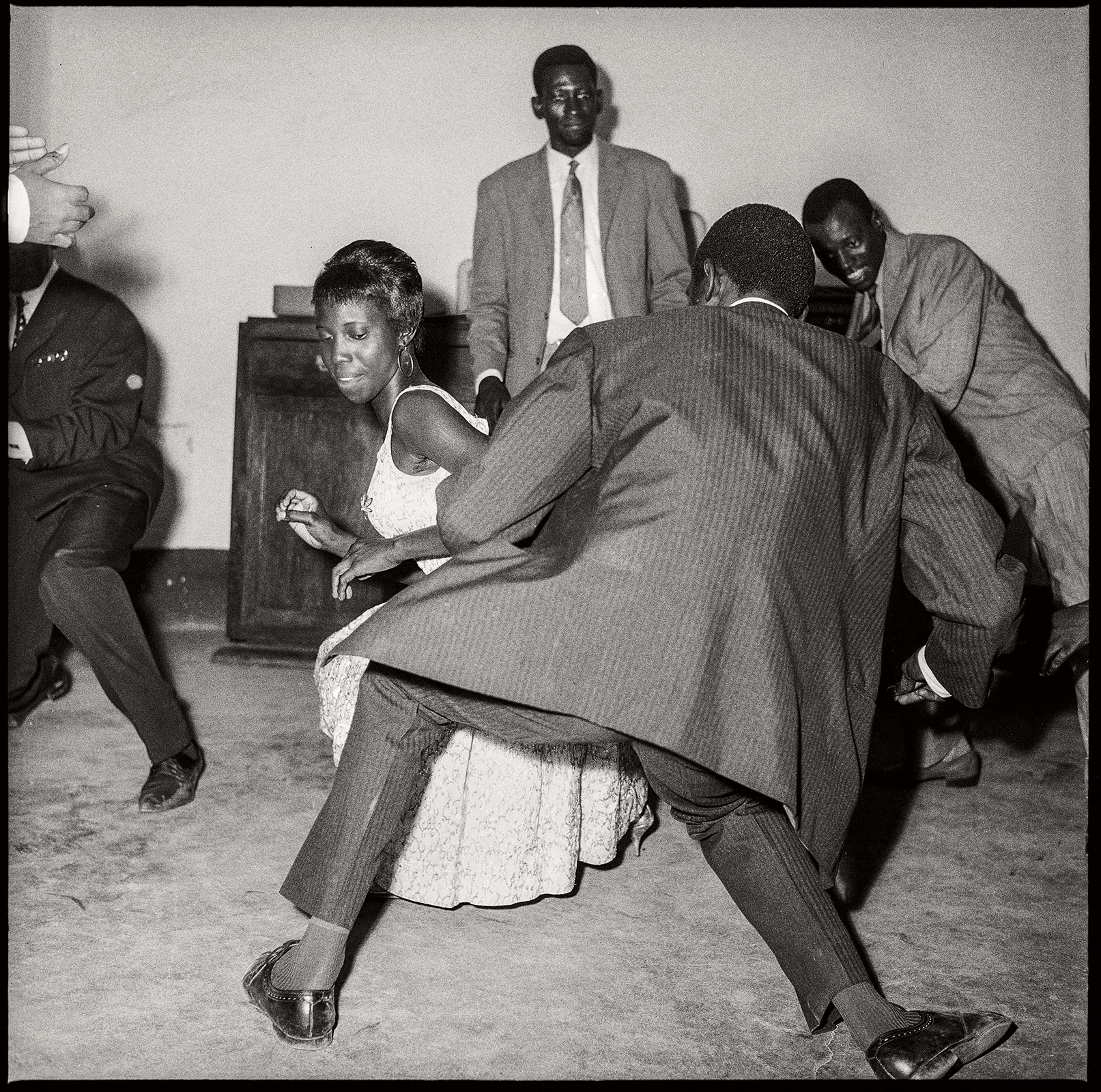 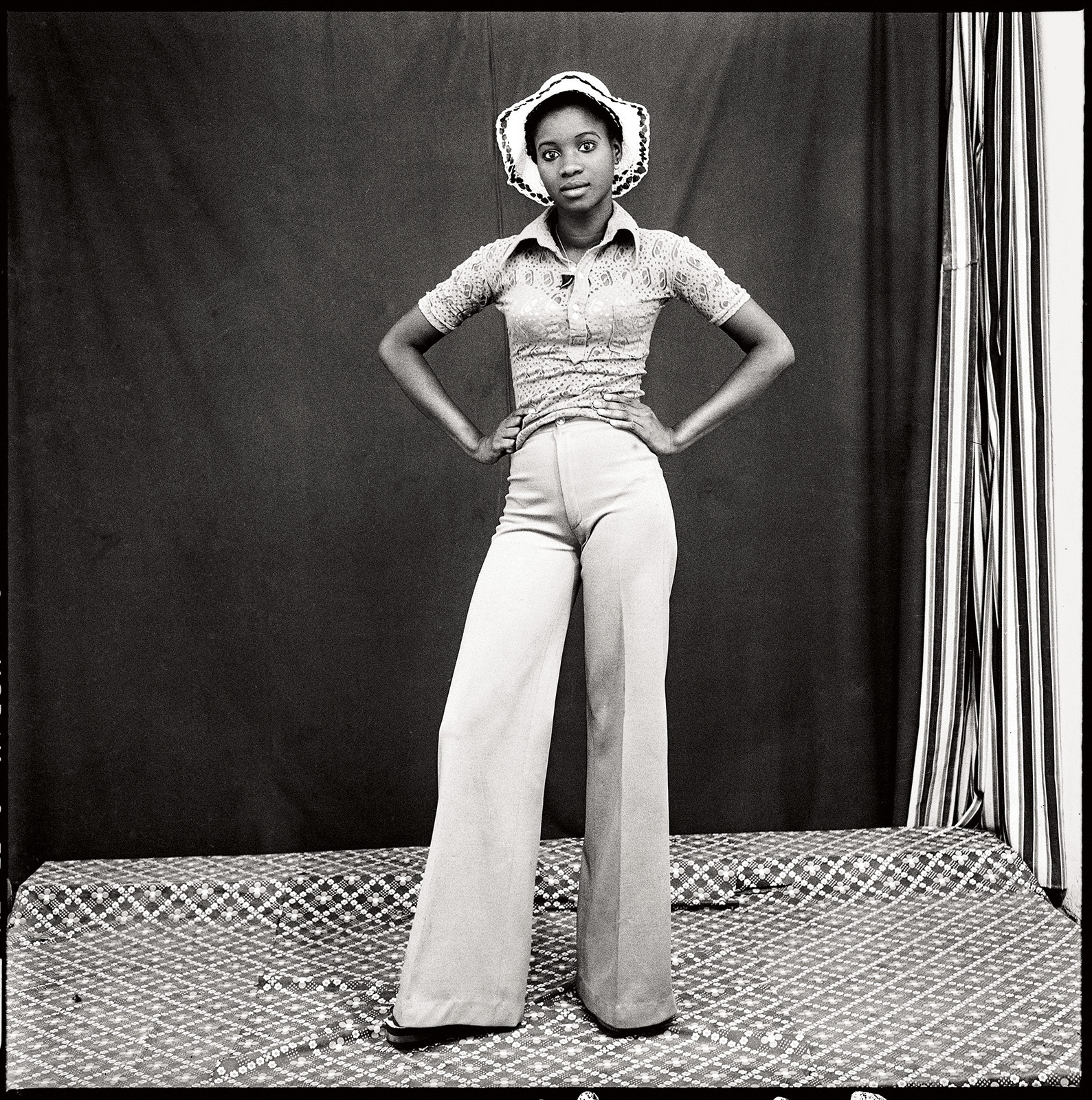 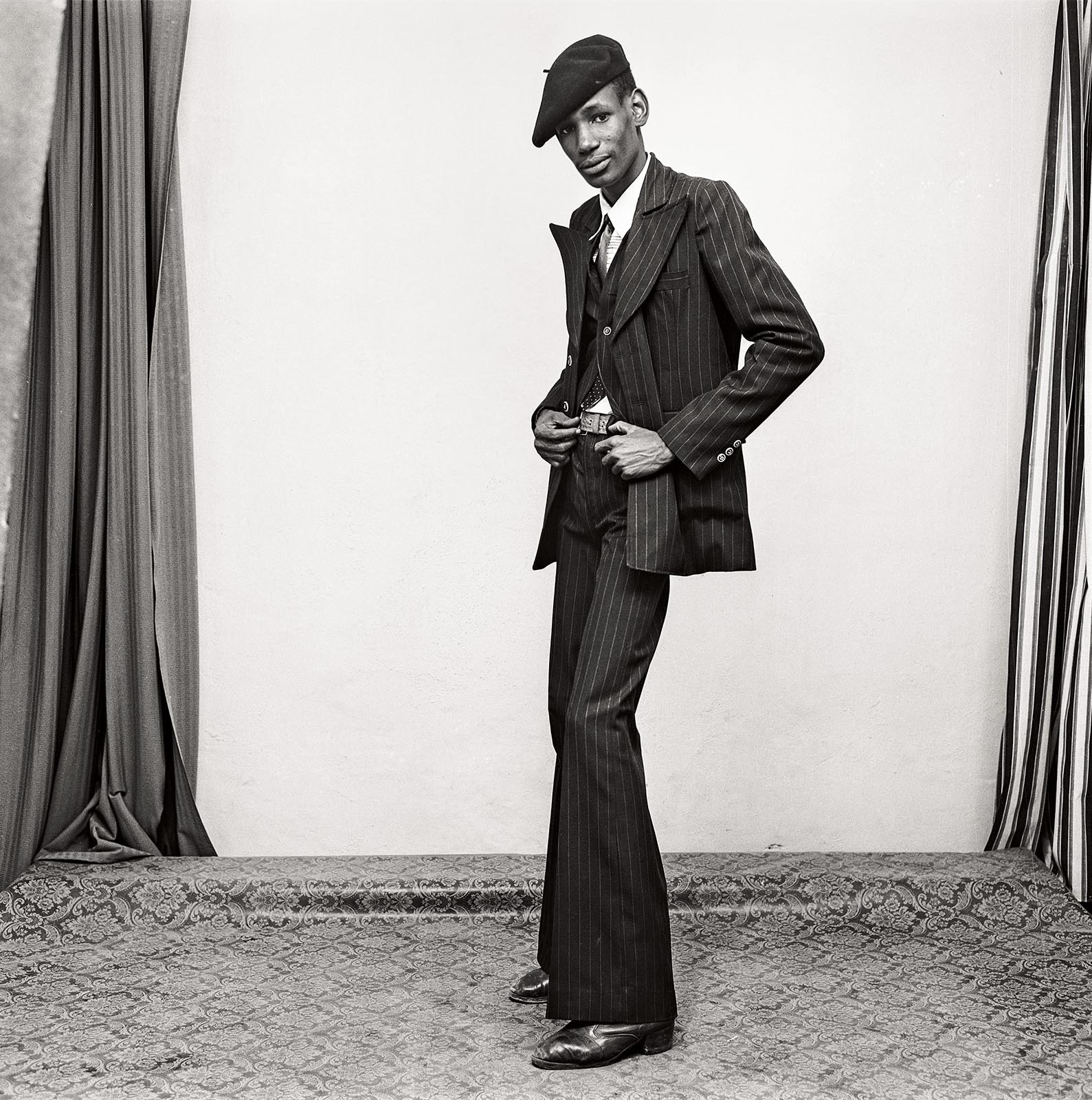 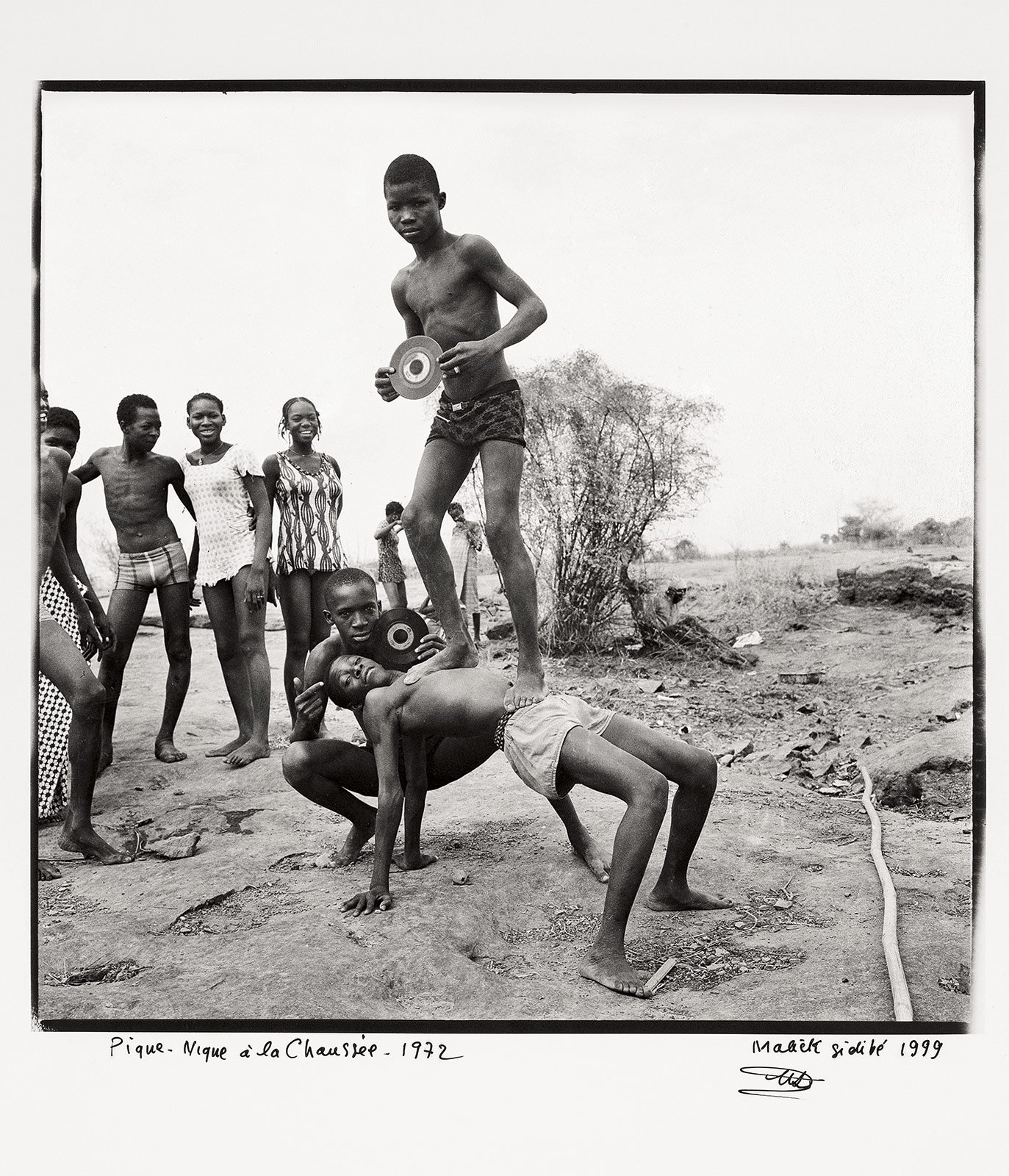