The eternal legacy of Virgil Abloh 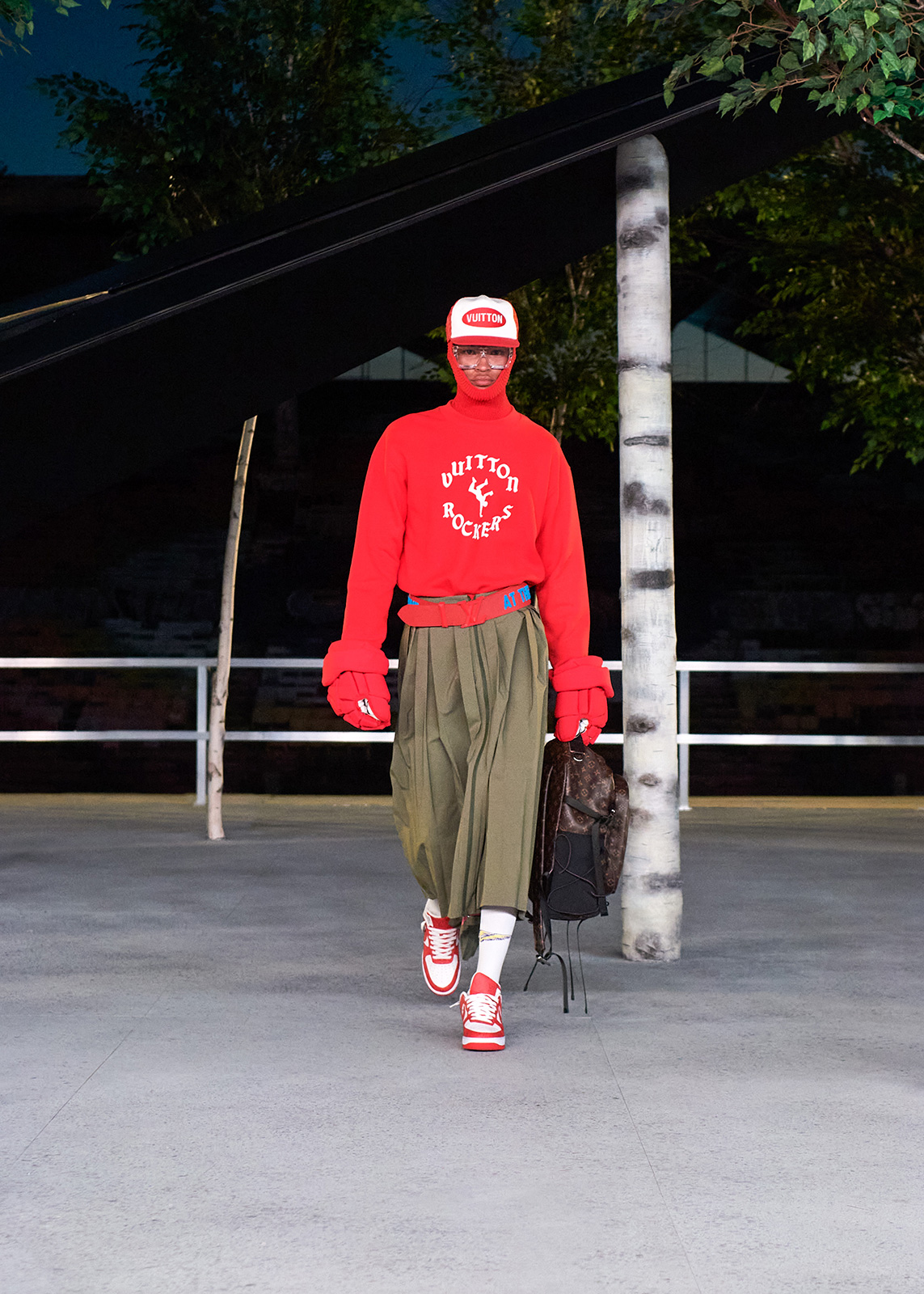 The world lost one of the most trailblazing figures in recent years last Sunday. The passing of Virgil Abloh, the Artistic Director of Louis Vuitton’s menswear collections, spread like wildfire. Friends, family, and fans rushed to put their grief into words. To pay him a grandiose and emotional tribute, the French Maison held the Spring/Summer 2022 fashion show in Miami last Tuesday, on the occasion of the city’s Art Week.
Sunday was a sad day for fashion. And music. And art. And design. It was a sad day for the creative industries, indeed, but even more so, it was tragic for those who were touched by Virgil Abloh’s talent, light, and humanity: from migrant soccer players in Paris who couldn’t play in official competition, to the three thousand students he invited to attend his first show at the helm of Vuitton. Known to the majority for his artistic work – as a creative director, DJ, designer, and conceptual artist –, Abloh went far beyond his professional duties; he was a generous mentor helping communities in Ghana, Chicago, and across the globe.

“I strive to employ fashion to reflect and affect ideals of inclusivity, unity and humanity. Through nuance, I believe in making my mark with poise, style and grace,” he stated in the manifesto that came with his S/S 2022 collection. “I am well aware of my responsibilities. Rather than preaching about it, I hope to lead by example and unlock the door for future generations.”

And lead by example he did. Just take the collection’s title: Amen Break. Abloh named it after the track Amen, Brother, the most sampled drum break ever, a 1969 song by funk and soul group the Winstons. He thought of it as an example of ‘the arts’ instinct to sample and resample a core design. Applied to fashion, where the staples of suits, tracksuits, shirts and t-shirts are re-interpreted on a never-ending look, the Amen Break becomes a metaphor for the myth of ownership in contemporary creativity.

In this collection, Abloh imbued the clothes with intergenerational references and transcultural codes spanning ‘90s rave culture, martial arts, chess, Wu-Tang Clan, jungle music, streetwear, Chicago house, and more. An amalgamation of different movements in space and time that could not have existed, or even sparked, without each other. Like raves, “an example of the cross-cultural gene pool found in the make-up of many of the subcultures fashion draws on today.”

Like in previous collections, Abloh was on a quest to break sociological binaries in order to create pieces that blurred the lines between suit and tracksuit, street and formal, masculine and feminine, day job and night job, Eastern and Western. This translated into tailored tracksuits in bright colours, skirted fluid silhouettes in blazers and coats, a couple of pompous skirts paired with sportswear tops, or multi-coloured acid jackets and pants contrasting with more nuanced traditional Japanese shibori techniques. Lime, electric blue, hot pink and bright red clashed with monochrome full looks in black, white, and grey.

It was all there: the richness of African prints, the freedom and carelessness of the raves, the comfort of leisurewear, the subtleness of Japanese craftsmanship. And Abloh’s tongue-in-cheek ability to play with Louis Vuitton’s checkers monogram print and turn it into a chessboard. “You are witnessing unapologetic Black imagination,” he stated on the manifesto. “I use these images to trick the spectator’s preconceived ideas, overwrite embedded race associations, and tackle prejudice on a subconscious level.” “Within my practice, I contribute to a Black canon of culture and art and its preservation.”

It’s hard to say goodbye to someone you admire. Even more so if that someone has helped bring forth issues that were for far too long stuck in the past. As a Black creative, being at the head of a European luxury house was more than a milestone for everyone following on his footsteps. It was history made.

The road is long, endless, but there is no other way than forward. Thank you, Virgil, for the path you’ve set. And congratulations, once again, for an incredible collection. Rest in Power. 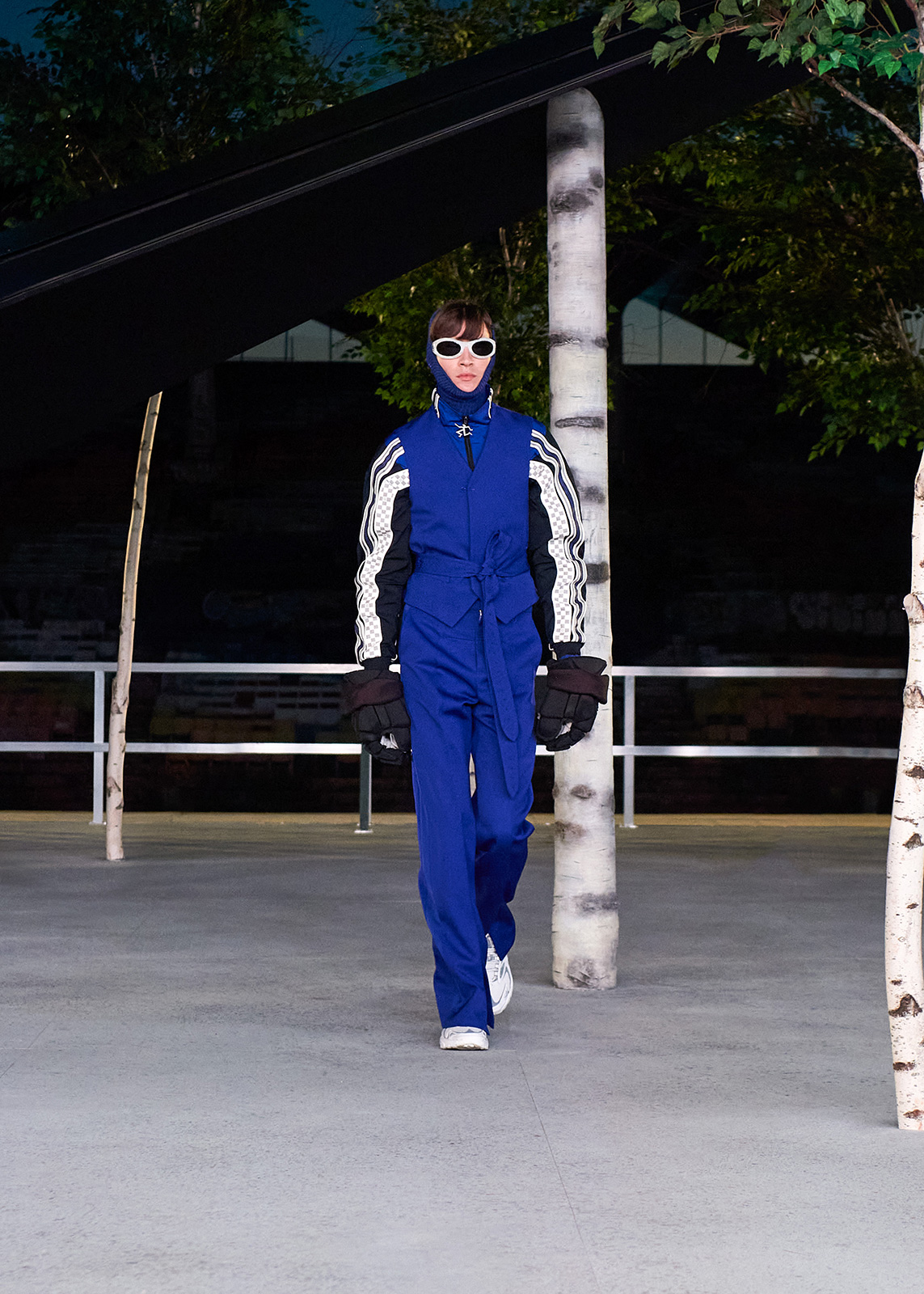 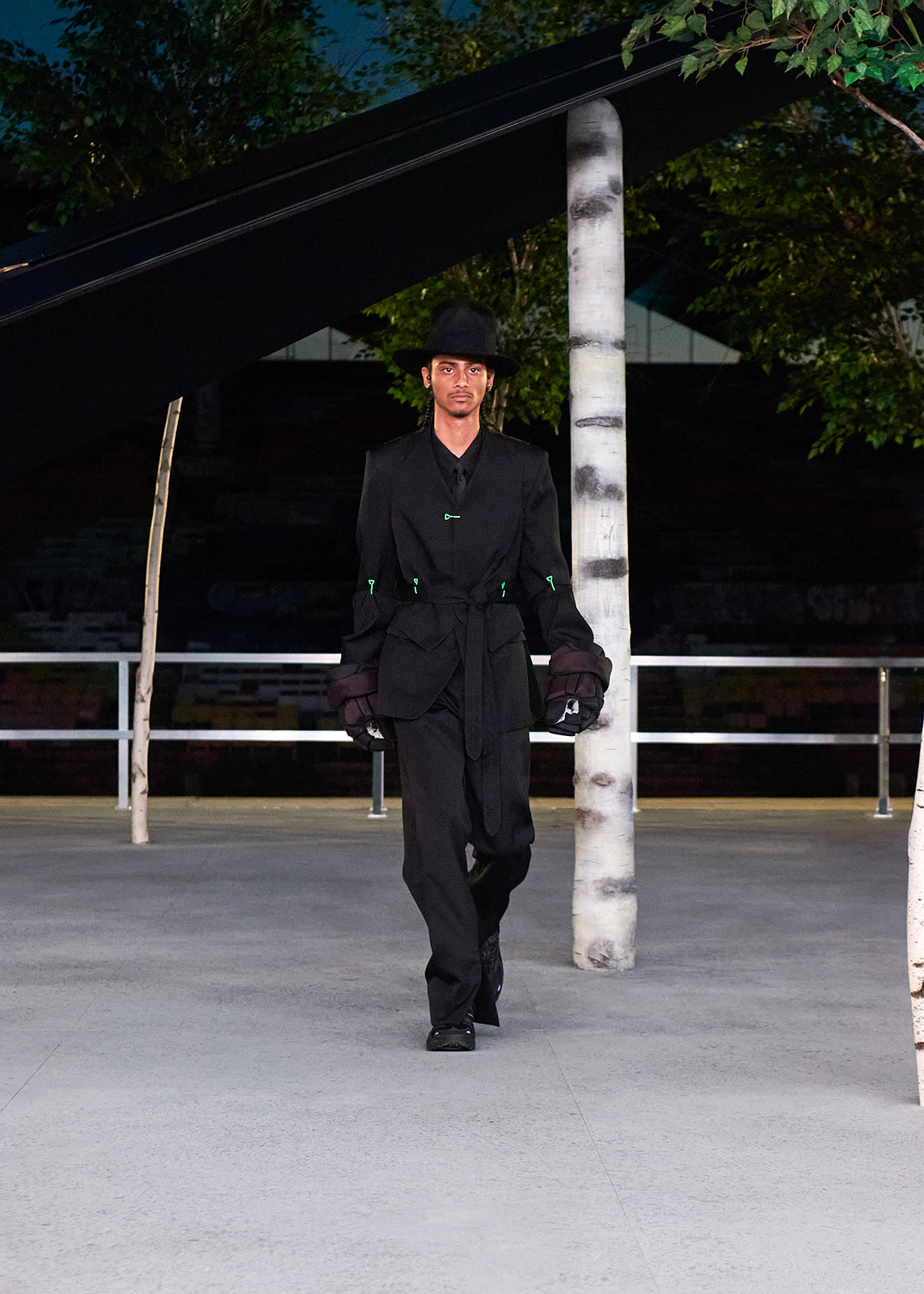 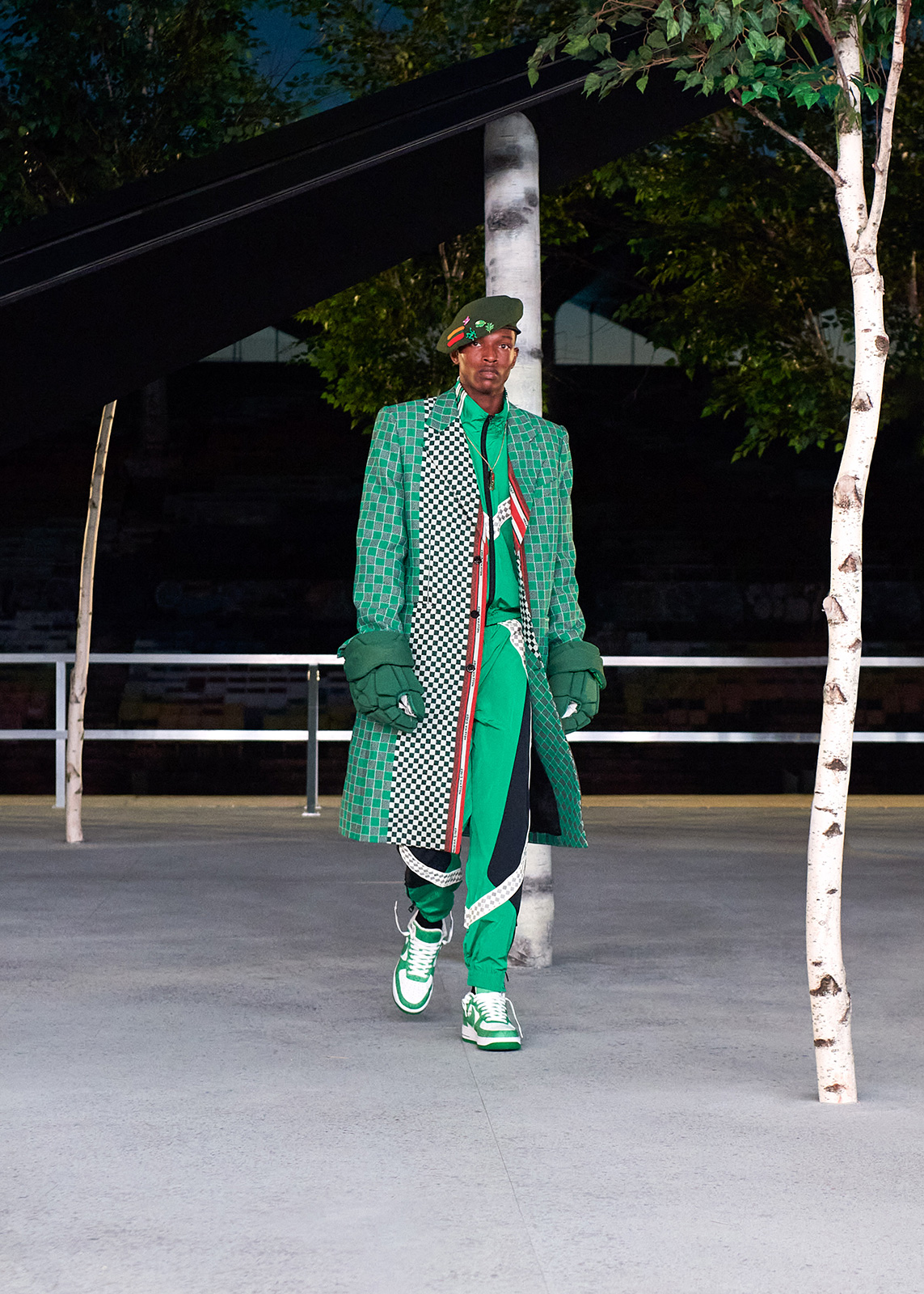 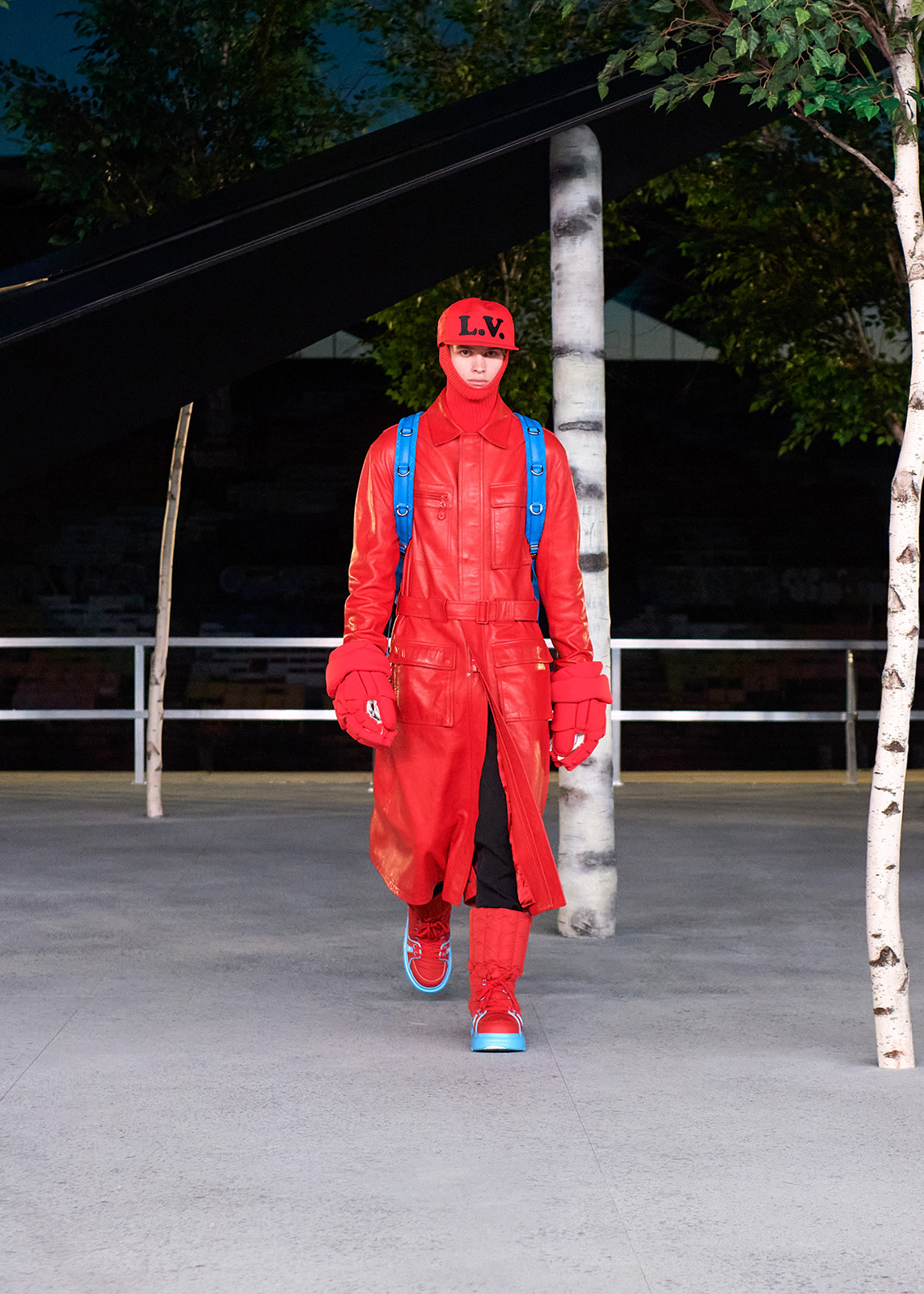 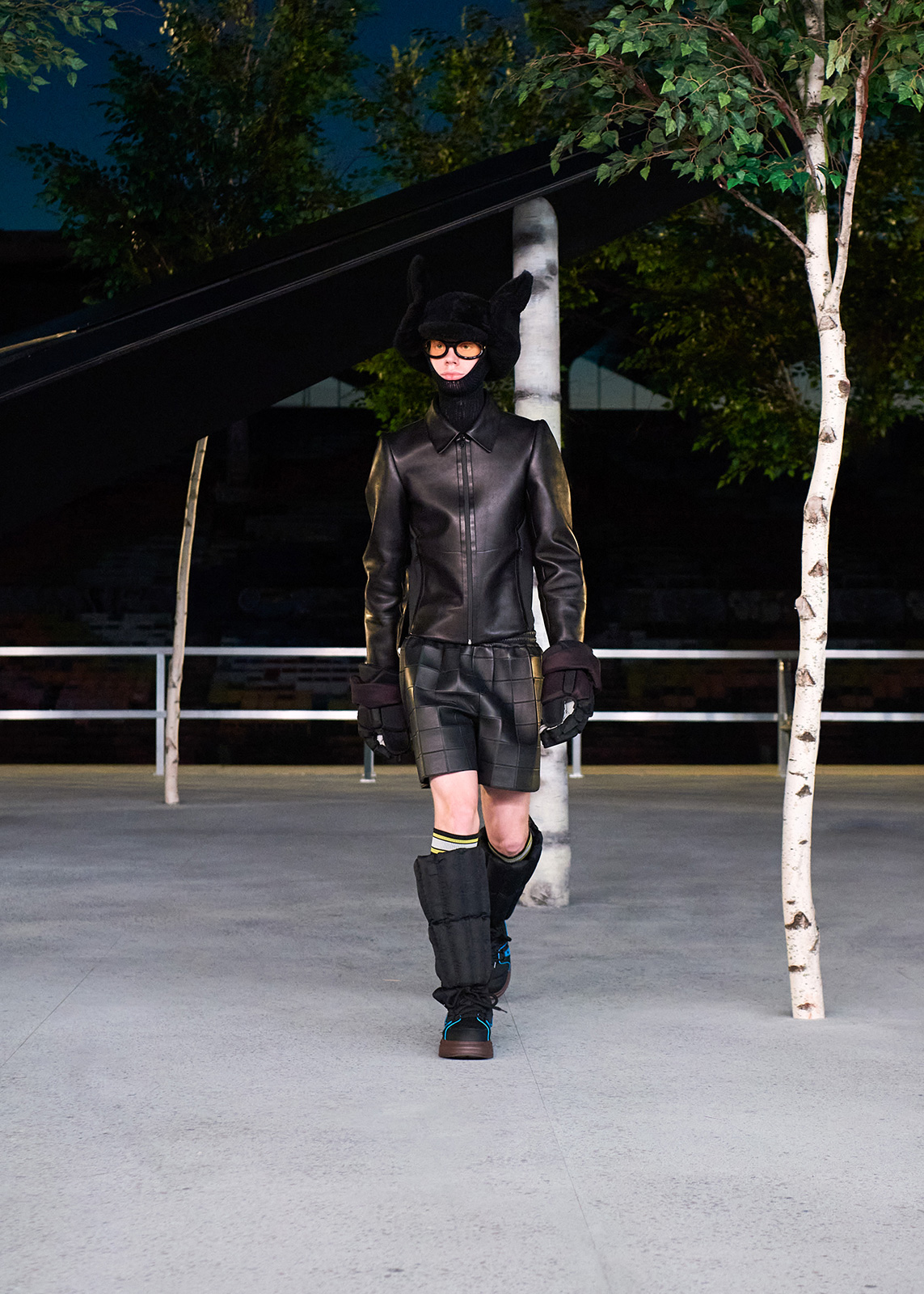 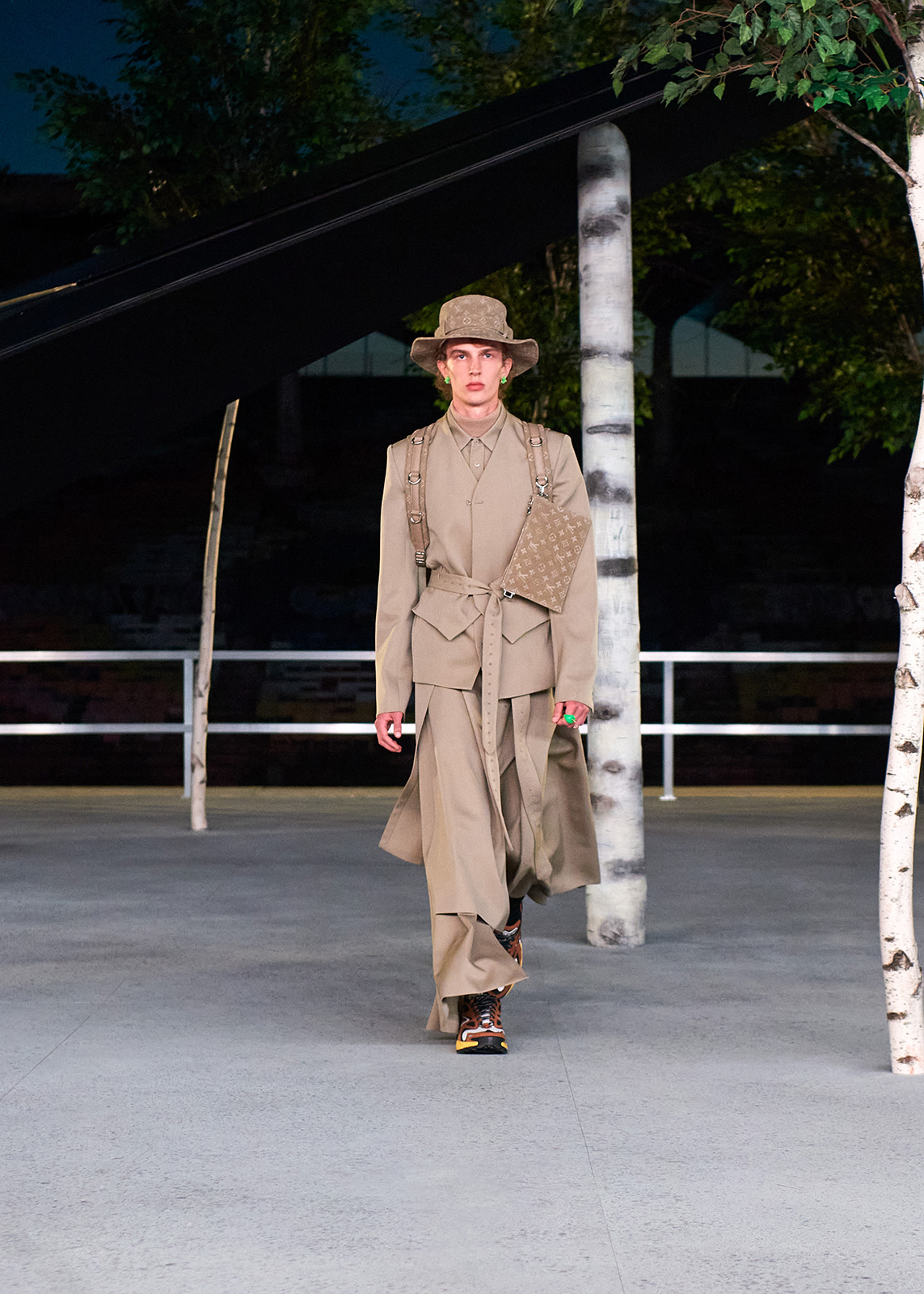 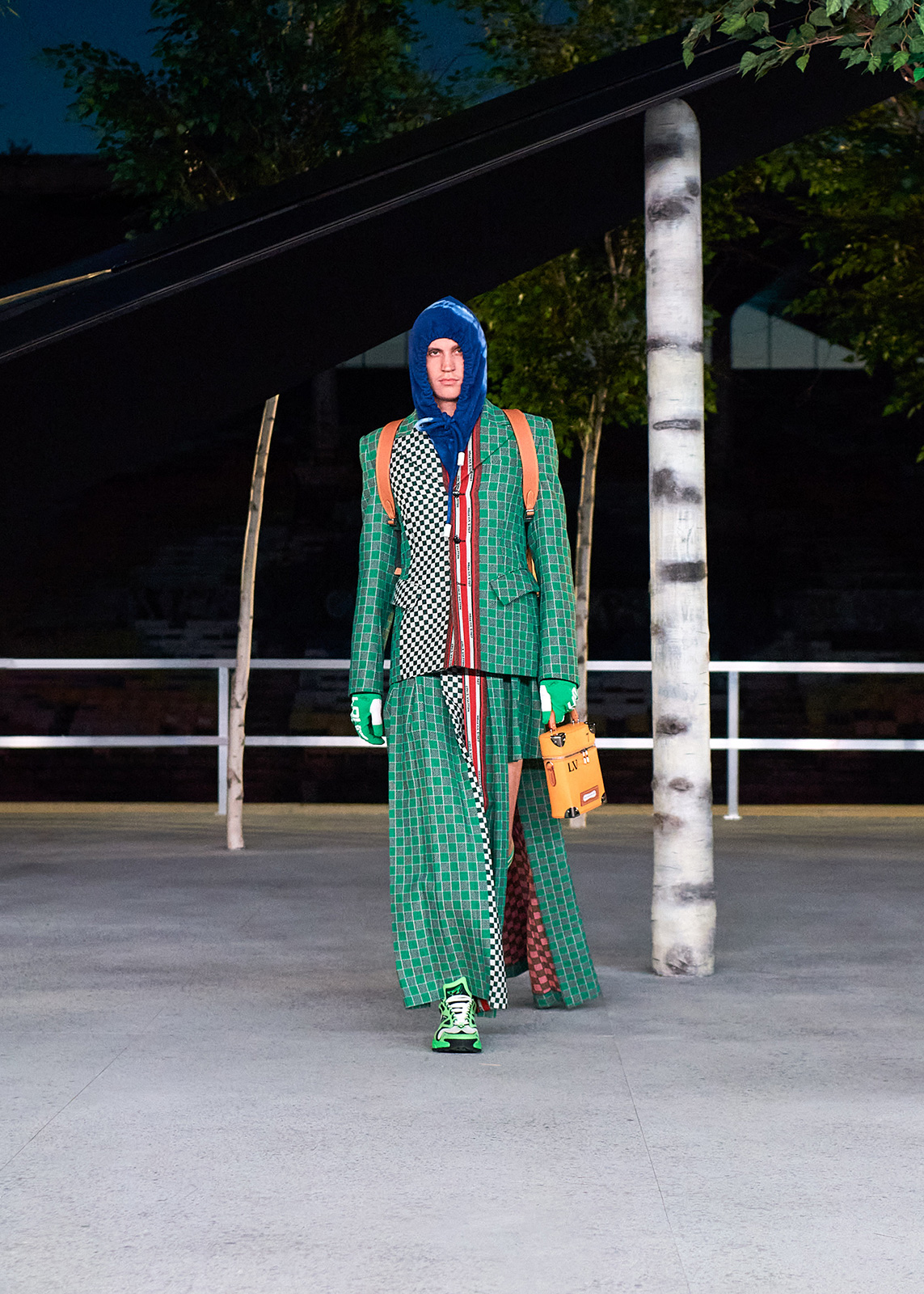 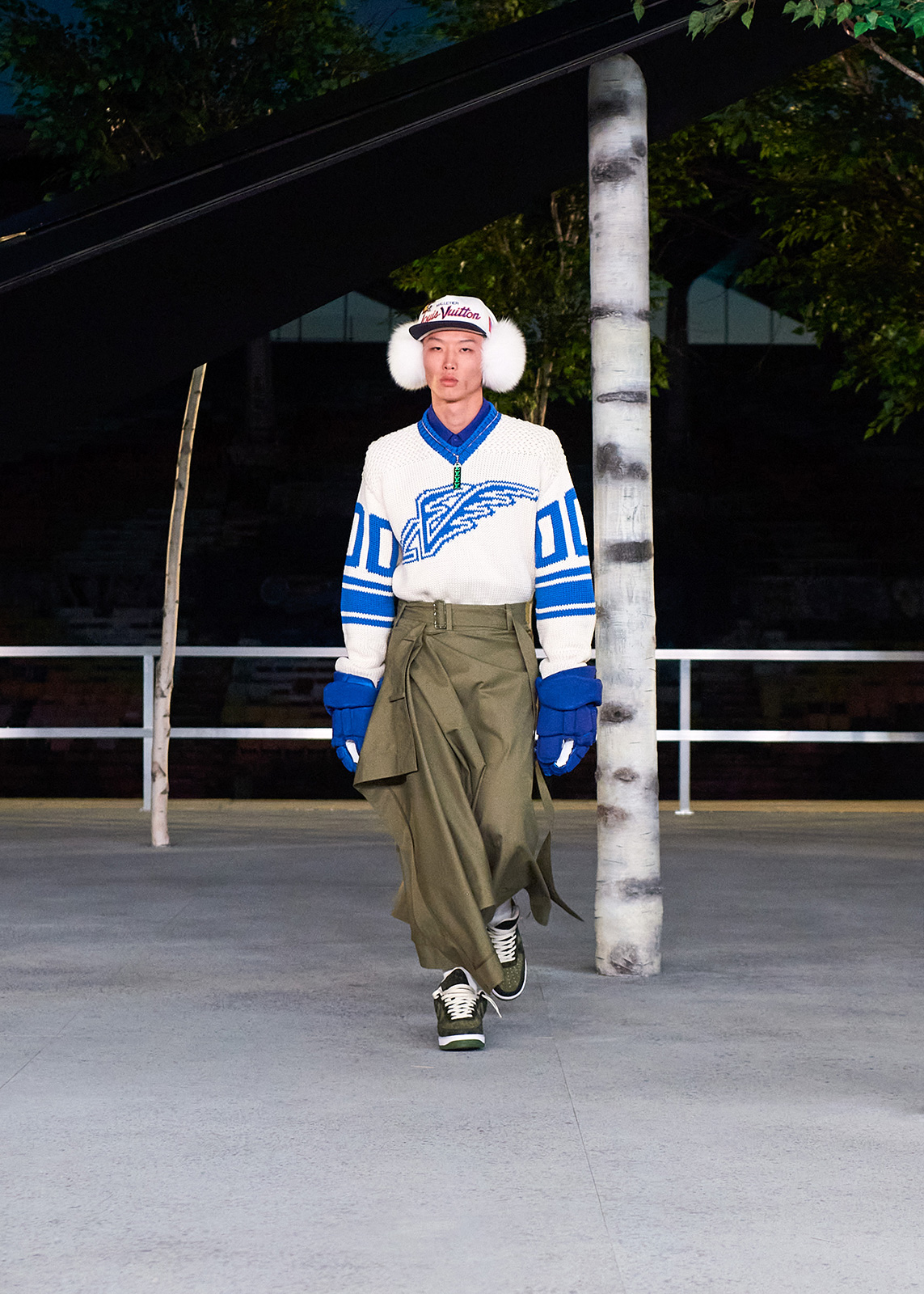 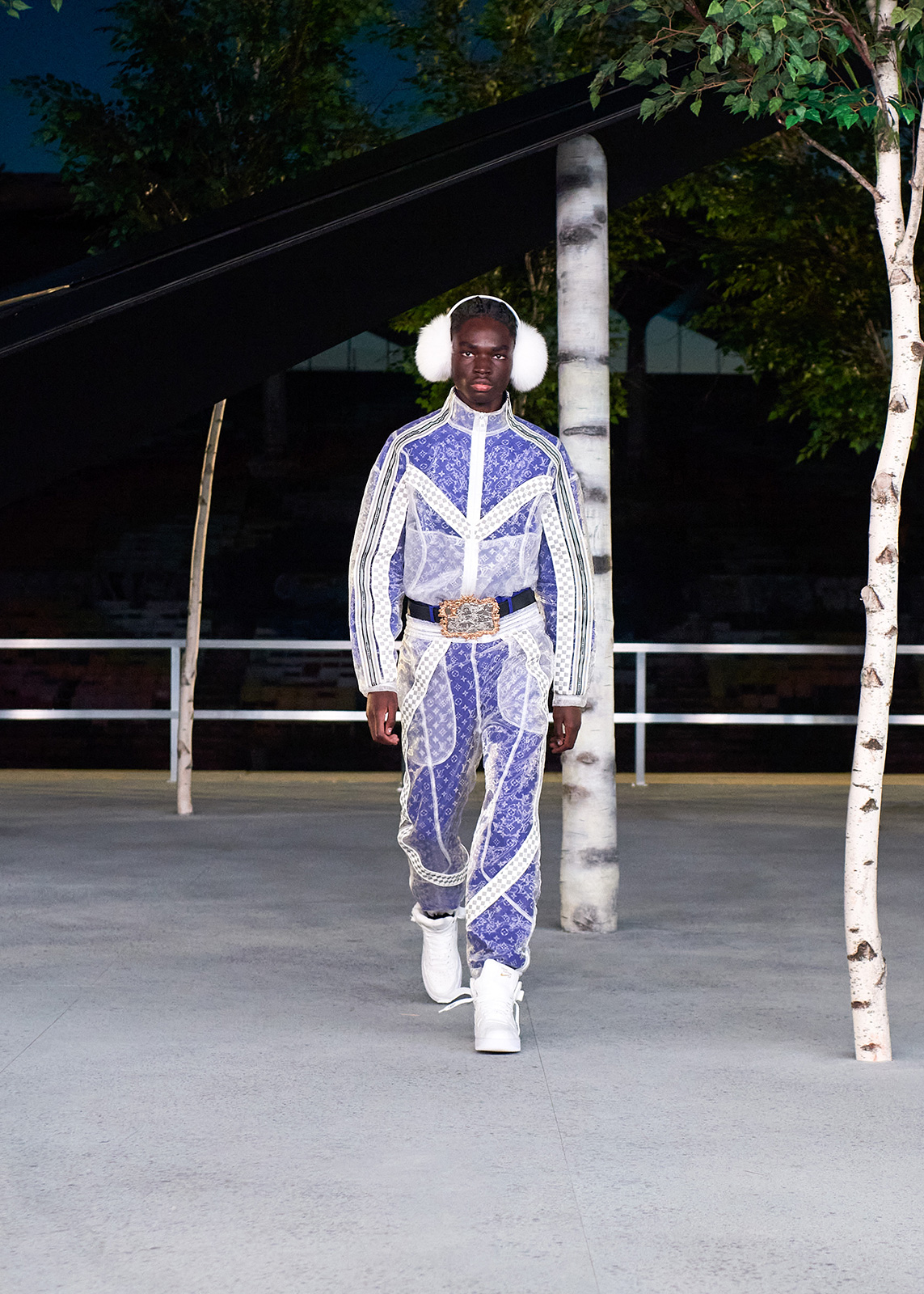 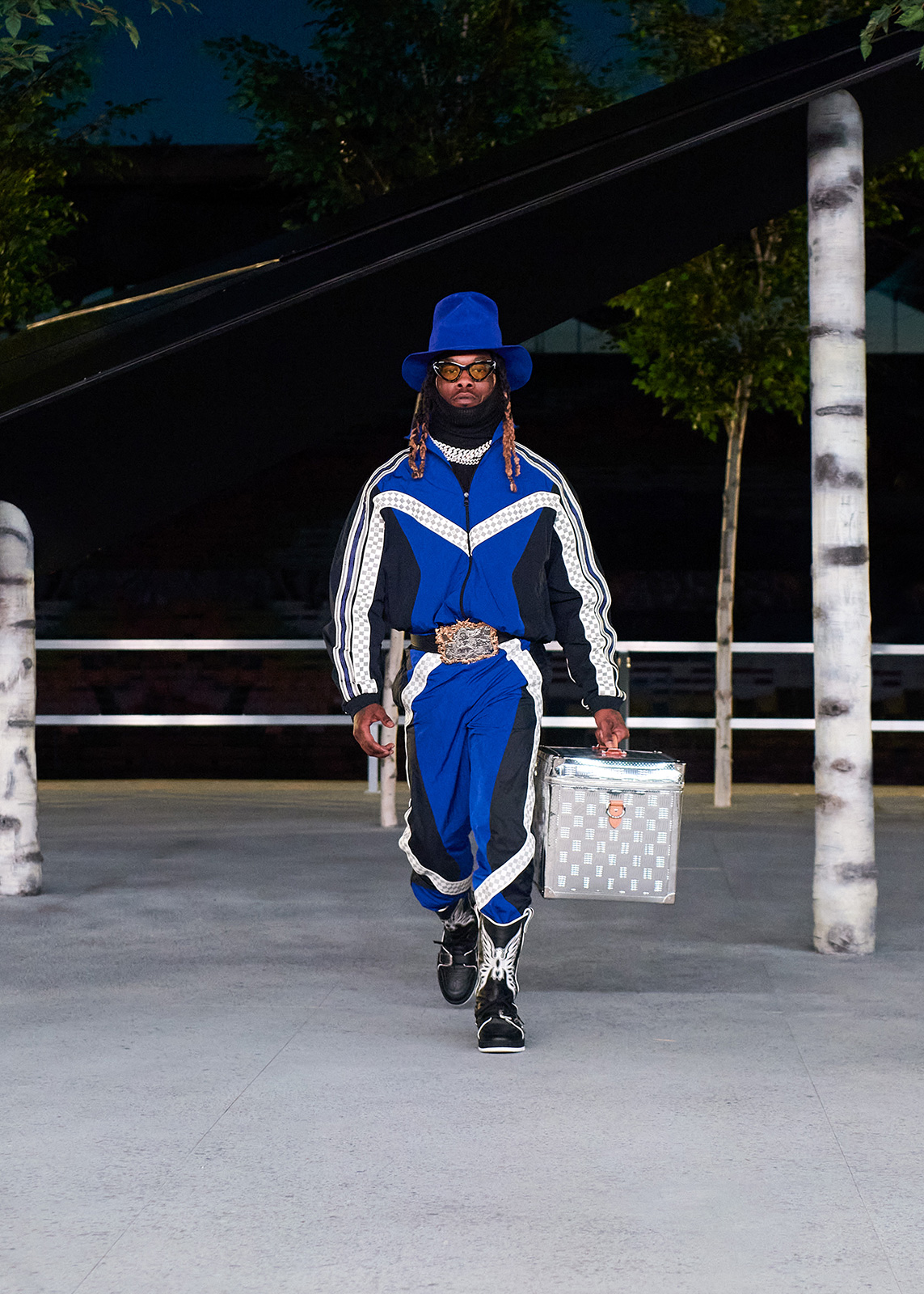 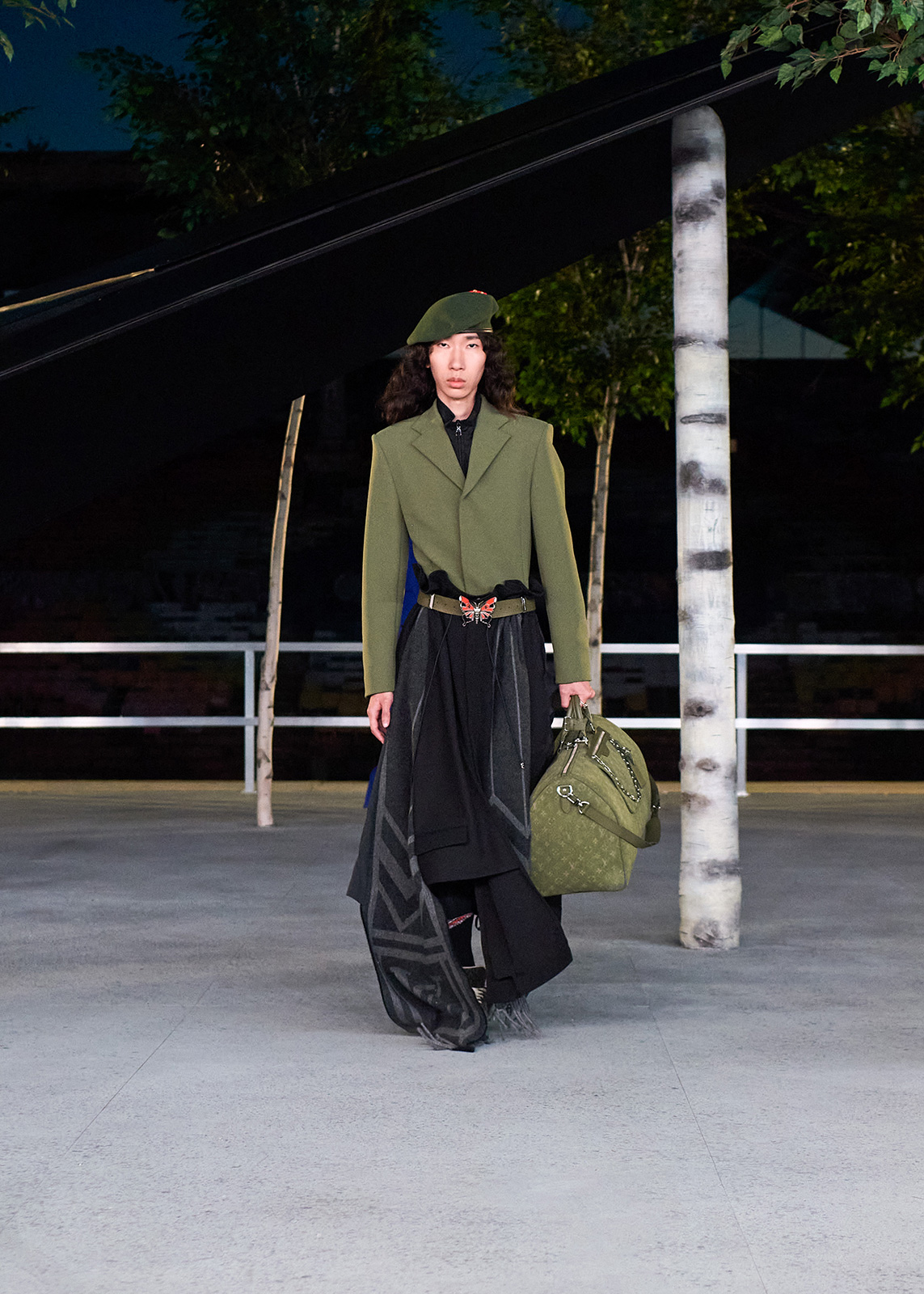 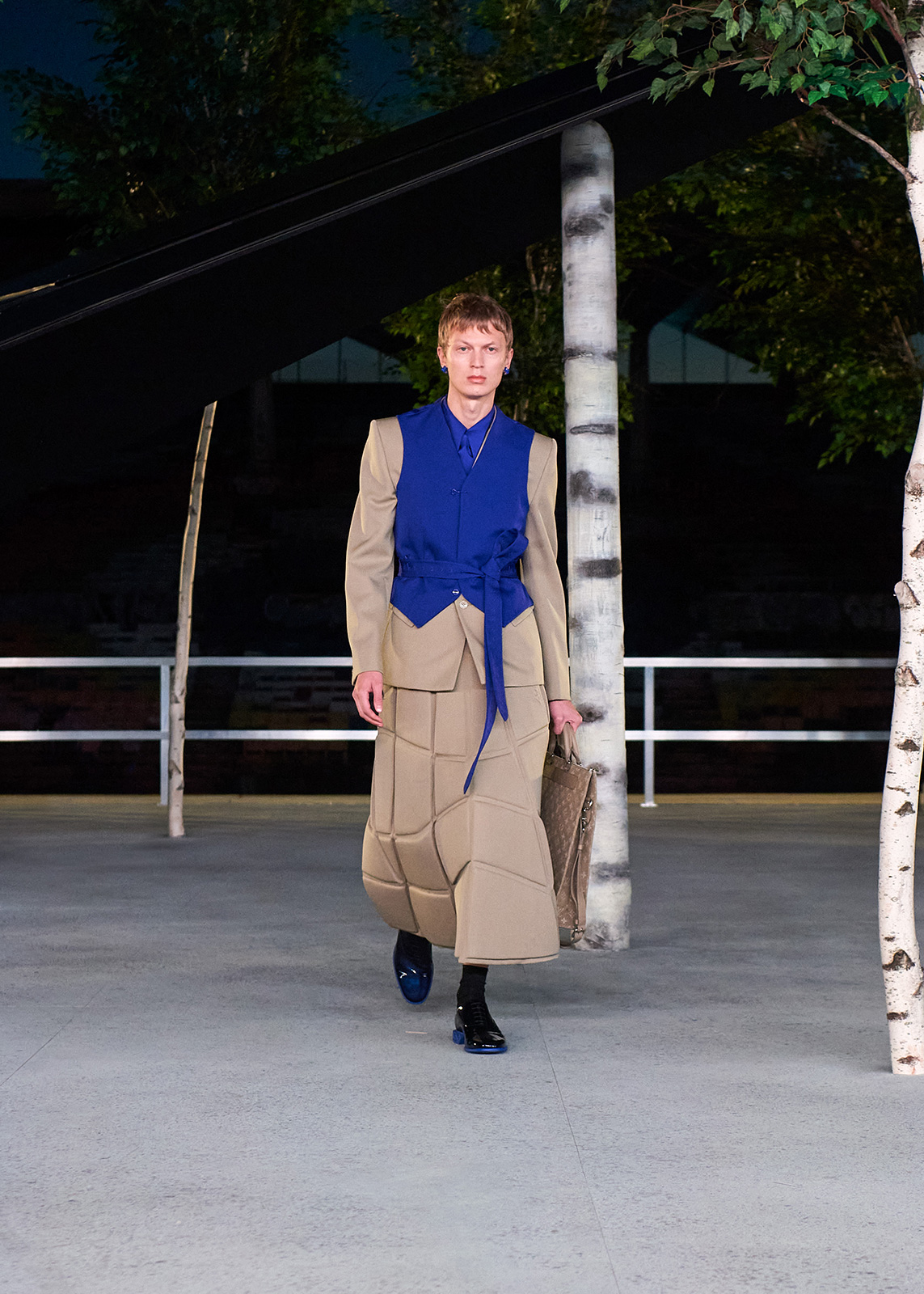 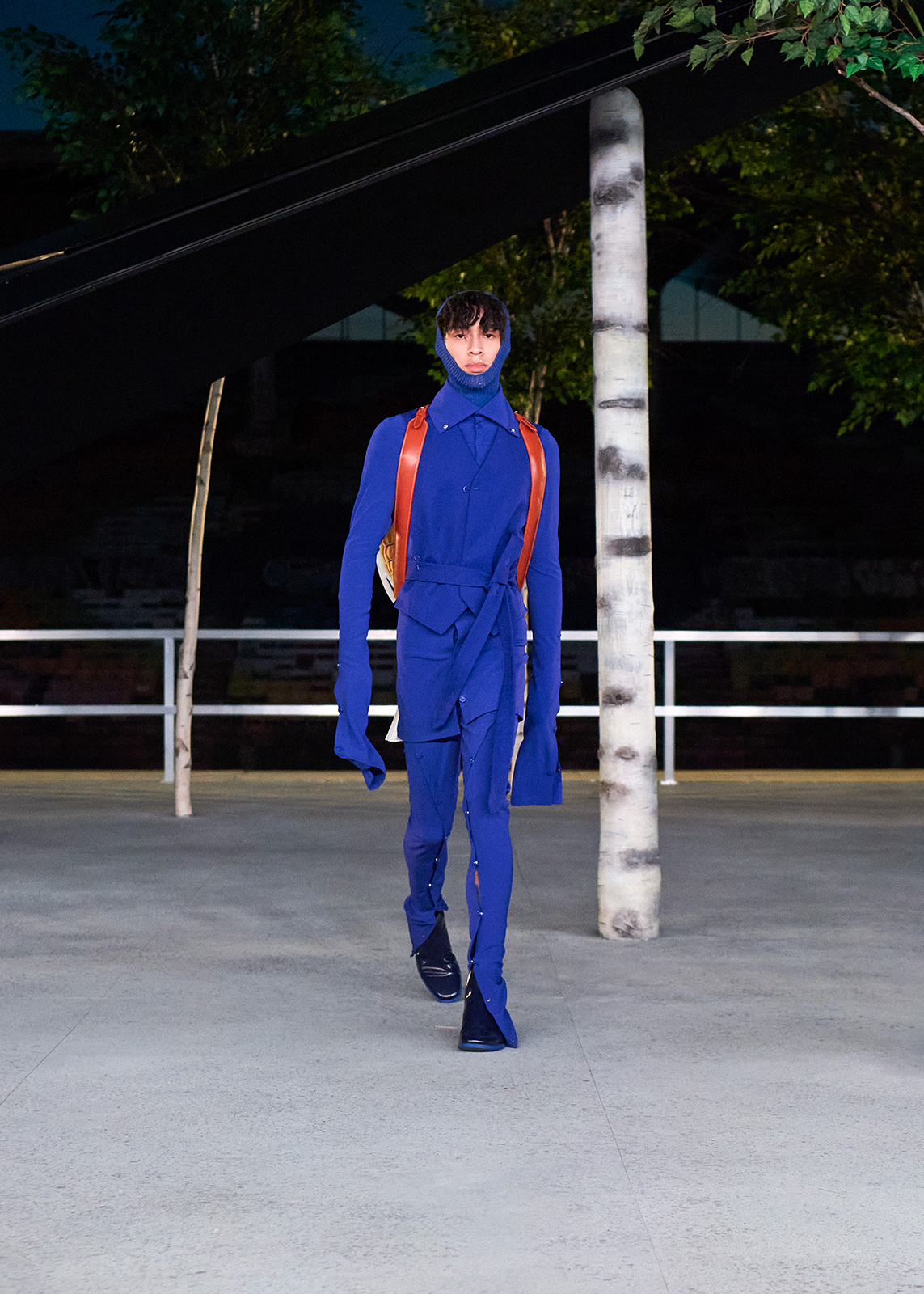 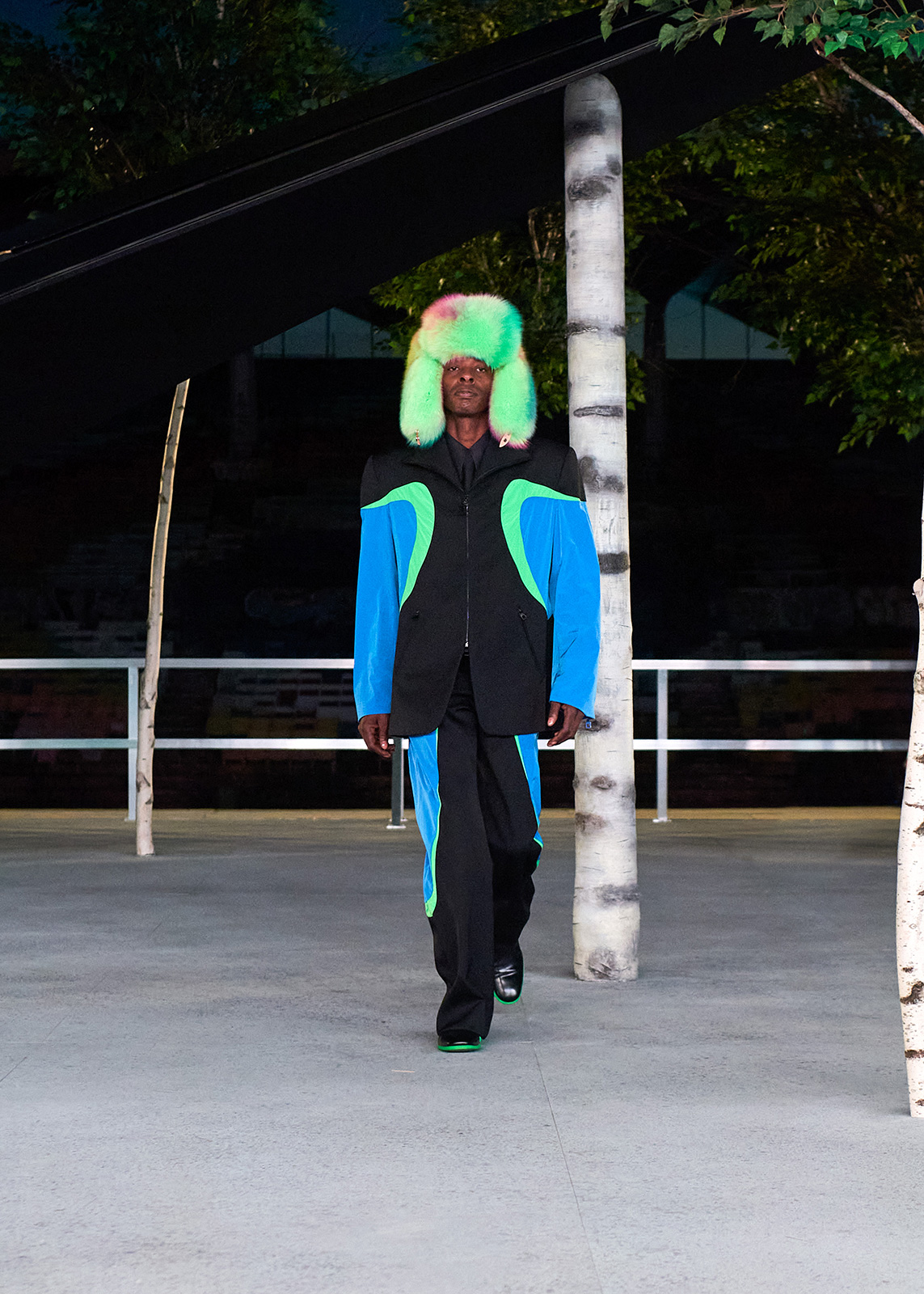 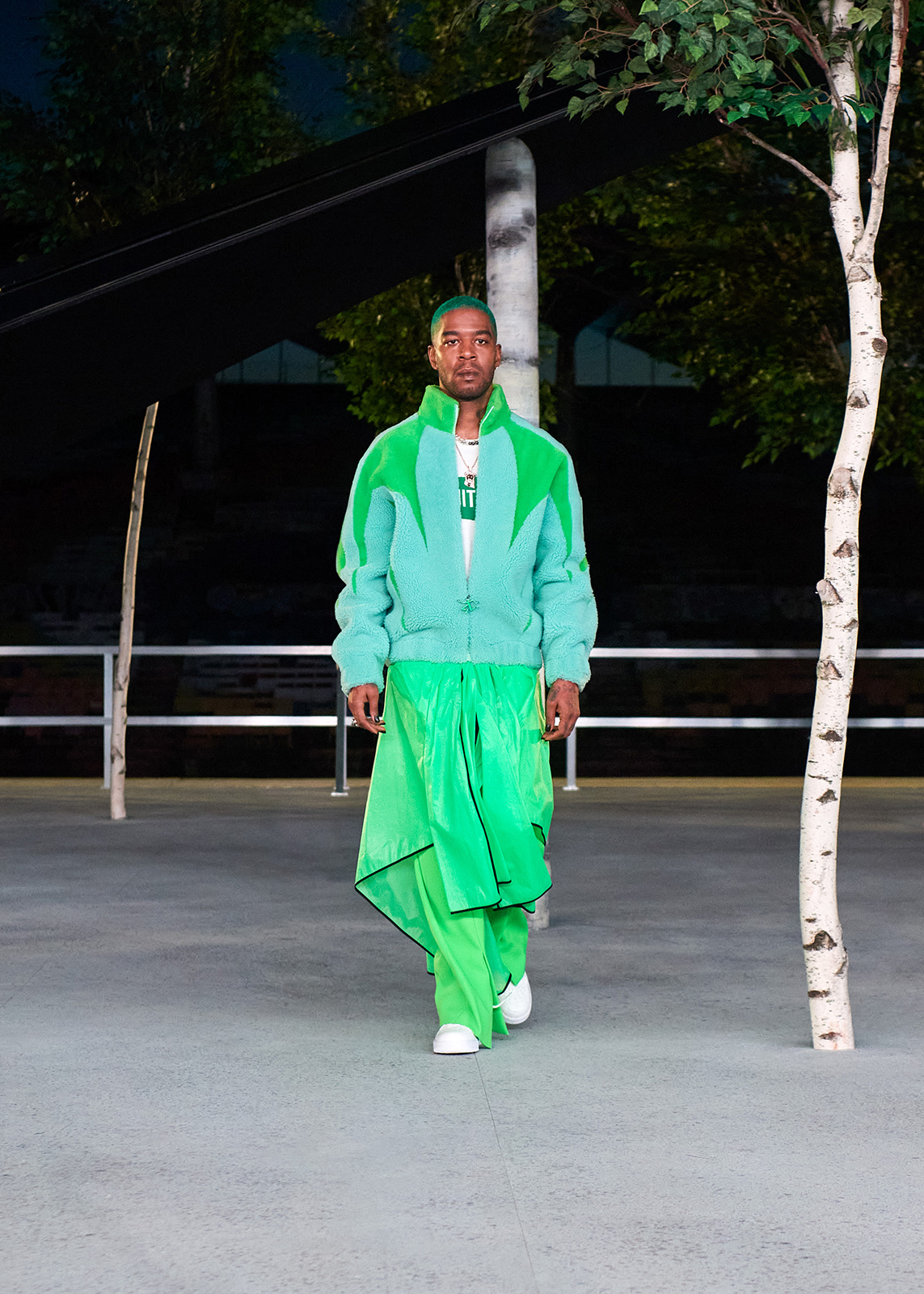 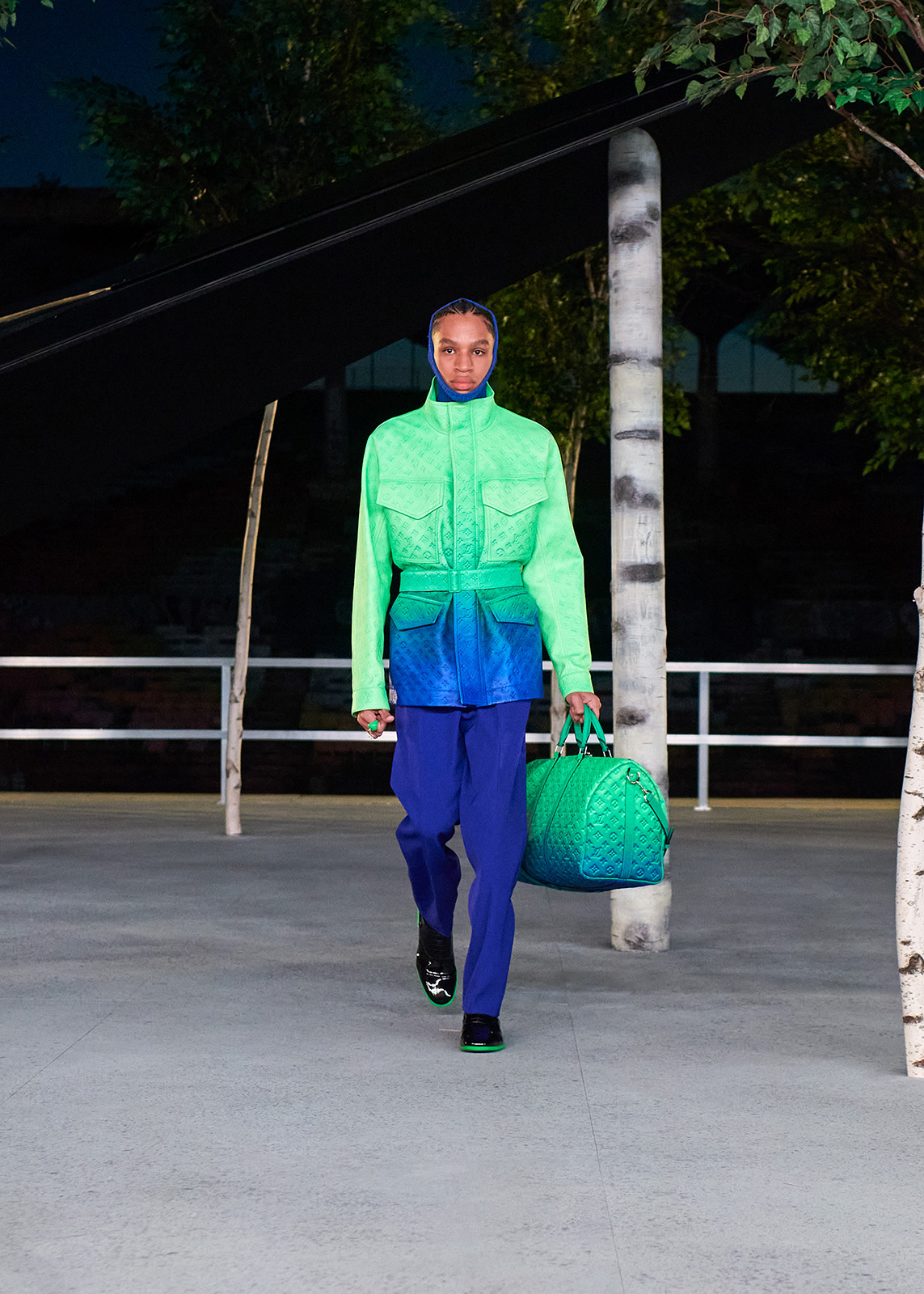 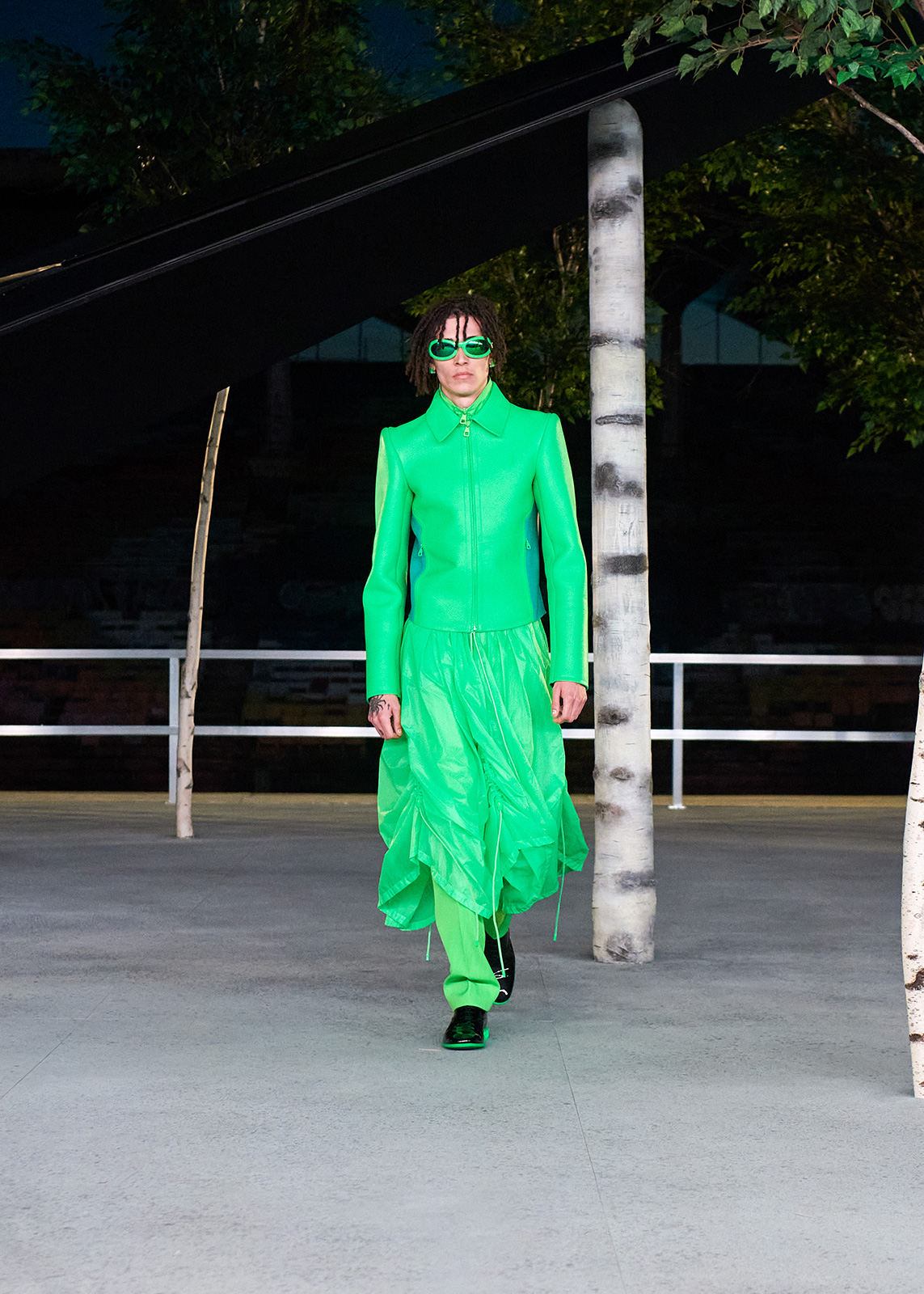 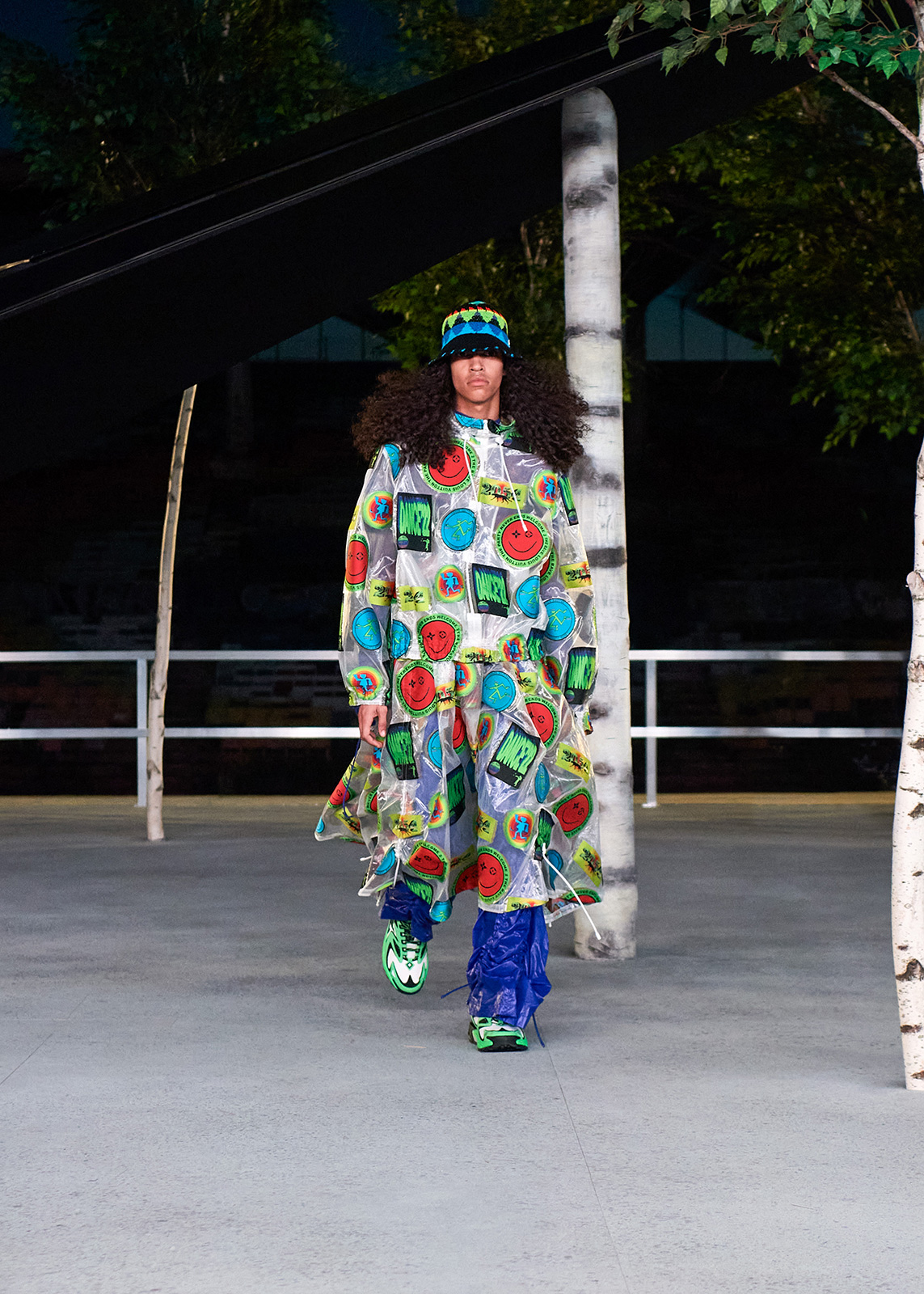 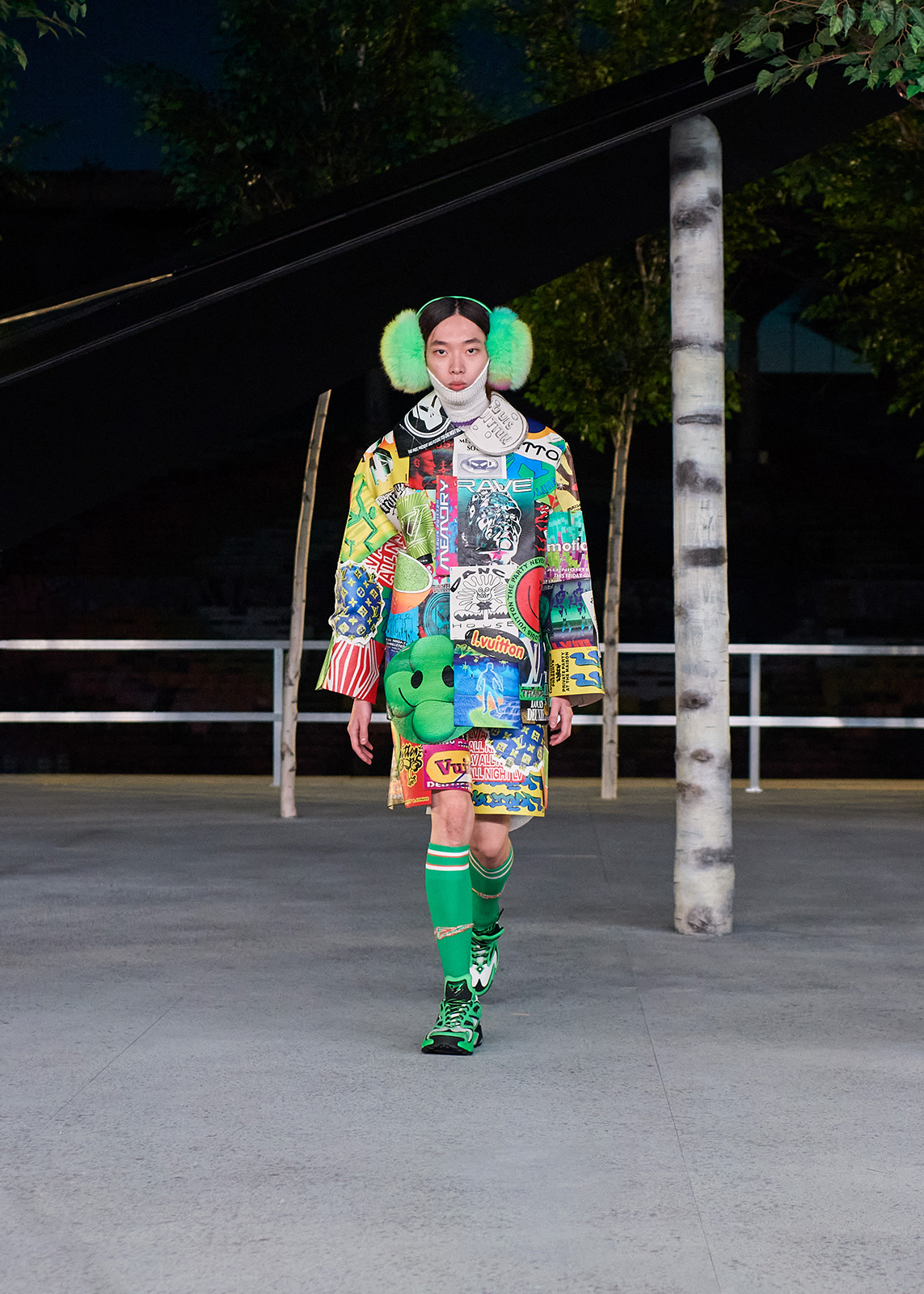 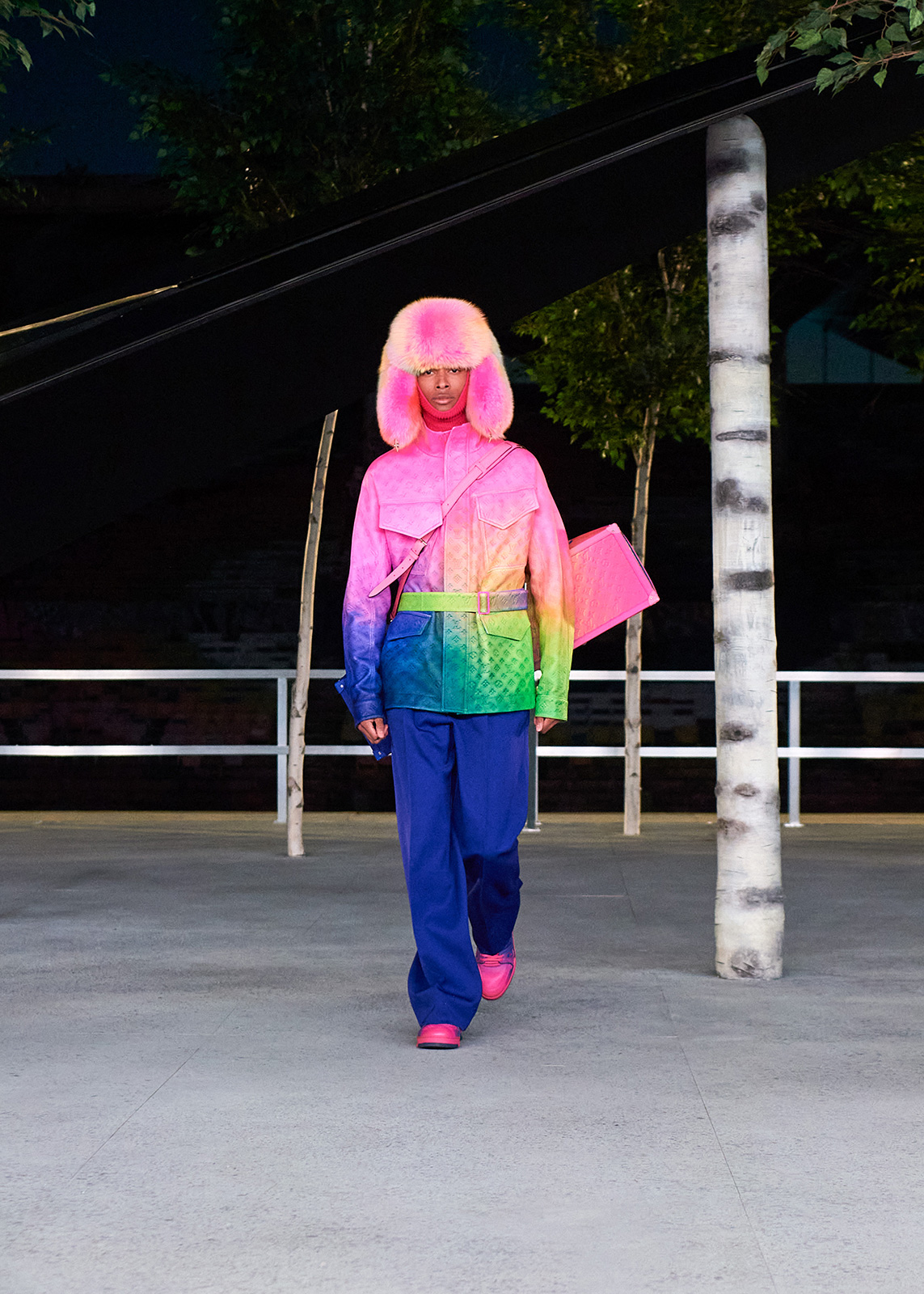 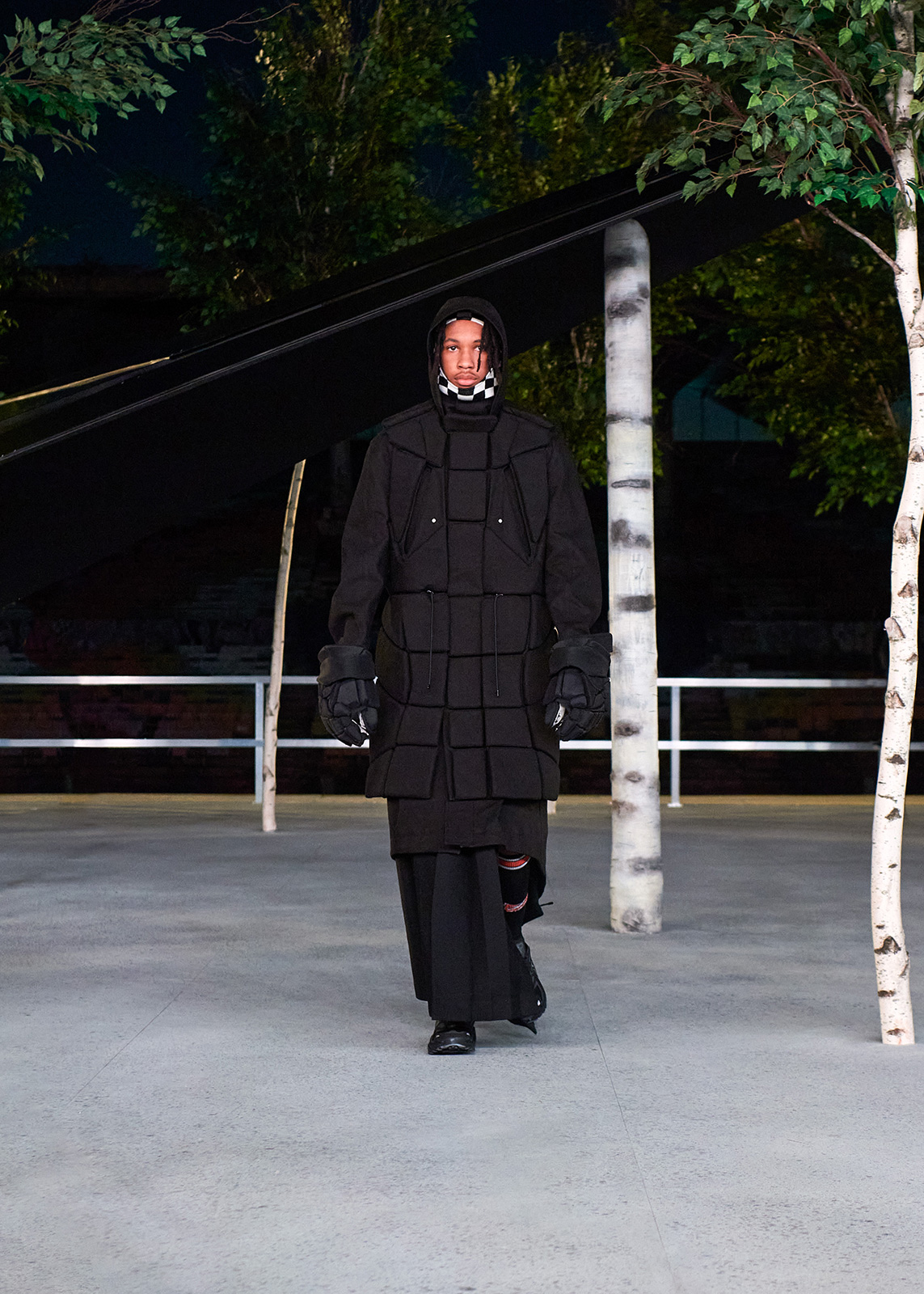 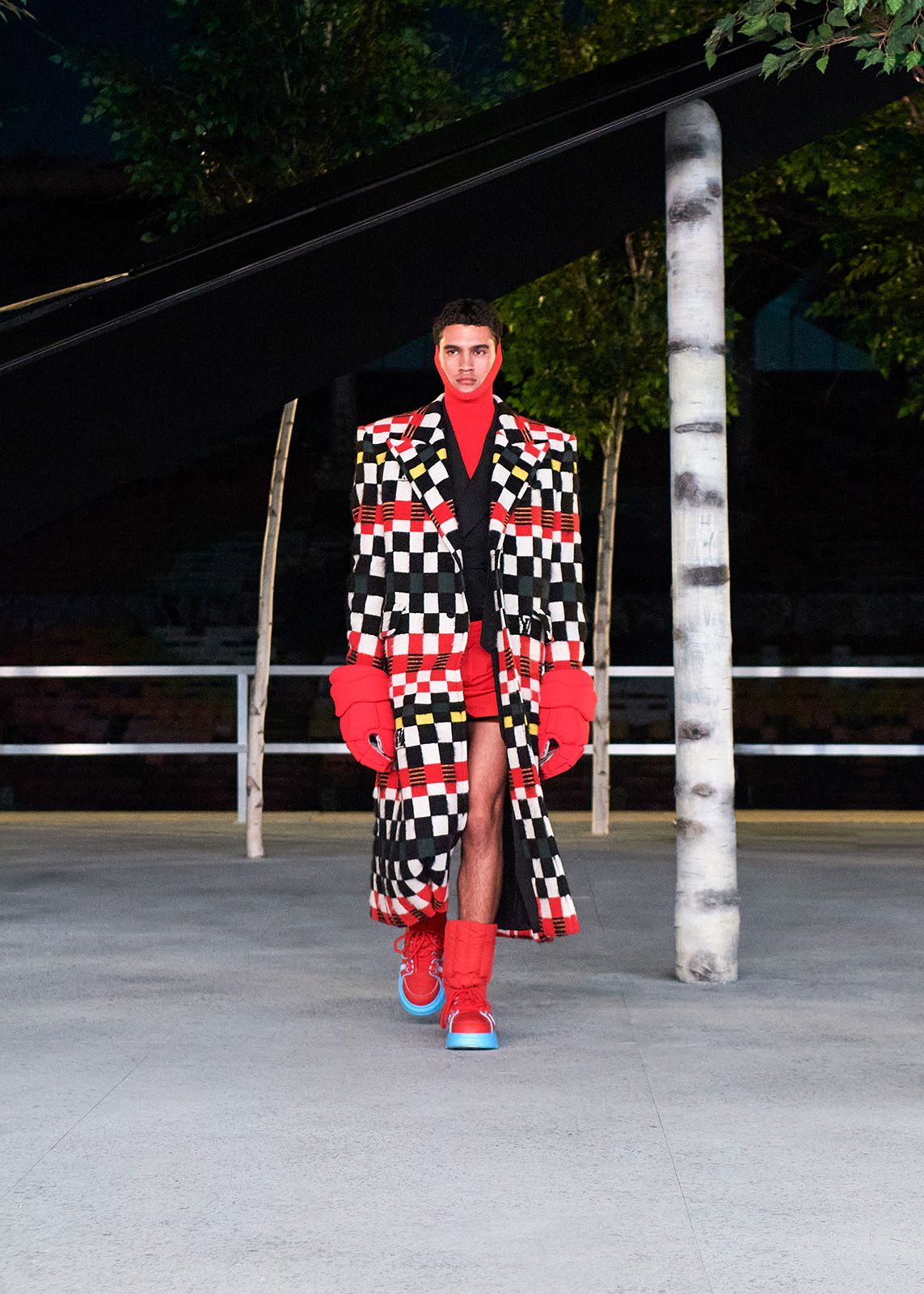 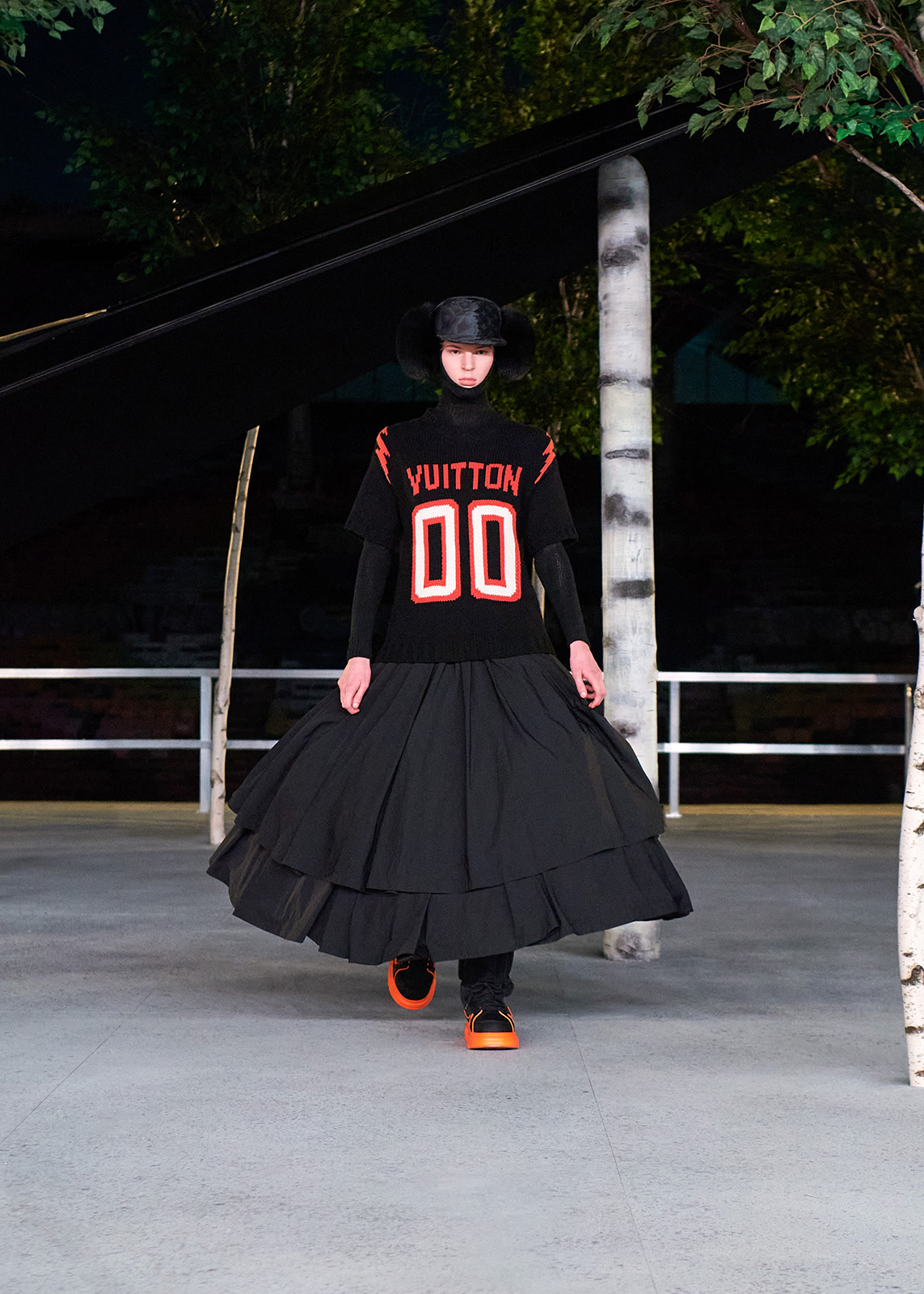