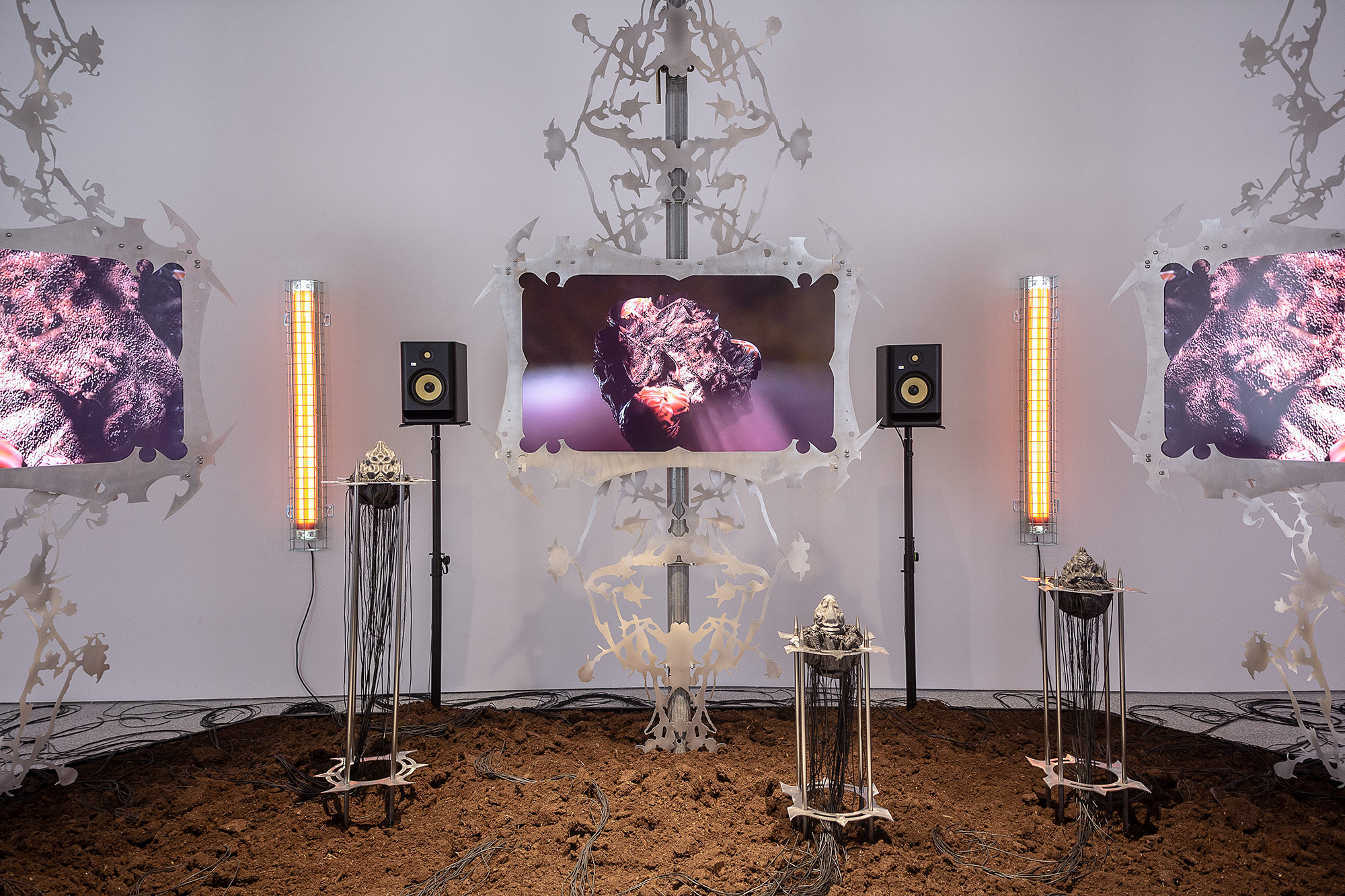 If there has been a great victim as a result of the pandemic, that has been art. Endless proposals, actions and events had to be cancelled or postponed as the only way to guarantee collective health, despite the continuous demands of a large part of its professionals (and the general public), who confirmed that culture could be safe, and with good reason. But the return of face-to-face appointments continues to bring us good news, including the celebration of the 34th Ljubljana Biennial of Graphic Arts. A unique internationally recognised event that keeps surprising us especially with its newest edition, on view until next November 21. And we didn’t want to miss its opening!
For someone who has never been to this amazing event, it may not be easy to understand what it is at first. We must confess that in the general presentation we attended last September in Ljubljana, we were quite shocked, as we witnessed a creative scene with a life of its own emerged in the Slovenian capital and built on a local computer company. An unusual combination that requires a detailed context, a story that goes along the materialisation of the creative works they present in what is one of the most important international graphic arts biennials. And it is that the history of Iskra Delta, a national technology company and one of the largest computer manufactures in Yugoslavia, constitutes the starting point of the event itself.

Its rise and subsequent fall now serve to the creatives and artists to imagine how the corporation would operate today if it was not extinguished. A recreation that draws on the history of a business (and a country) mixing it with a large dose of imagination, resulting in an impressive symbiosis where it is difficult to discern what is true and what elements are the result of the most absolute creativity. “In a time haunted by the spectres of the ‘lost futures,’ the Biennial rather than focusing on the past, harnesses the desire to inhabit a reality other than the one we inherited,” we read in its manifesto.

Acting as a fictional and virtual entity, Iskra Delta turns into a collective point of reference when it comes to shaping a future in which designers, poets, writers and experts in the digital universe coexist: from creative groups to individual artists, journals and events that aim to make creative synergies a better future. There are many stimuli to which this event exposes us, being fully integrated into the heart of the capital, with a main location and exhibitions throughout the city, achieving a plausible coexistence of graphic arts with society as a whole.
And it is that since its foundation in 1955 – which makes it one of the oldest biennials in the world –, the platform has not stopped making visible, promoting and rewarding young national and international talents. Hamja Ahsan, whose work was awarded at the last edition of the Ljubljana Biennial of Graphic Arts, was also there with a highly recommended solo exhibition in the city, specifically at the Zvkds Gallery. The artist, activist and curator, author of the book Shy Radicals: The Antisystemic Politics of the Militant Introvert –whom we had the opportunity to meet – thus becomes one of the great protagonists of this season with his exhibition I don't belong here.

But there are many (and very different) proposals that are shown throughout these two months. Noteworthy is the work presented by the artist and researcher of Internet culture Joshua Citarella, whose series of unique flags makes differences an opportunity for repair and cooperation, from The New European Union to Trans-Strasserism. Or the exhibition created by Ula Lucińska and Michał Knychaus, who work together as the Inside Job Duo, drawing inspiration from the process of construction of identities in a characteristic imaginary where the climate crisis, technological acceleration or anxiety about an uncertain future coexist. The biennial brings to the table important issues that affect all of us, regardless of our origin, through formats never seen before, demonstrating that reflection and personal analysis increases the effectiveness of messages. 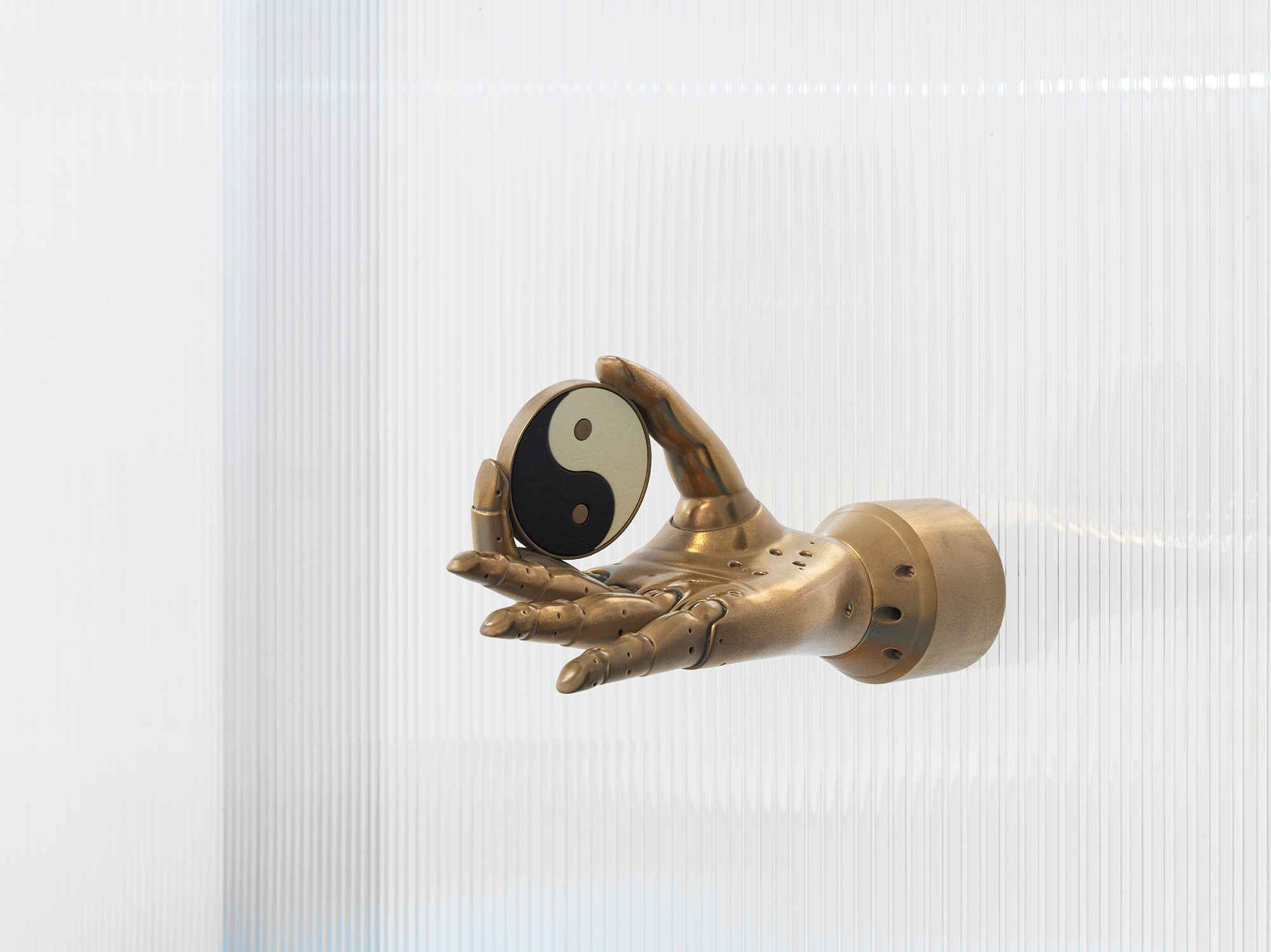 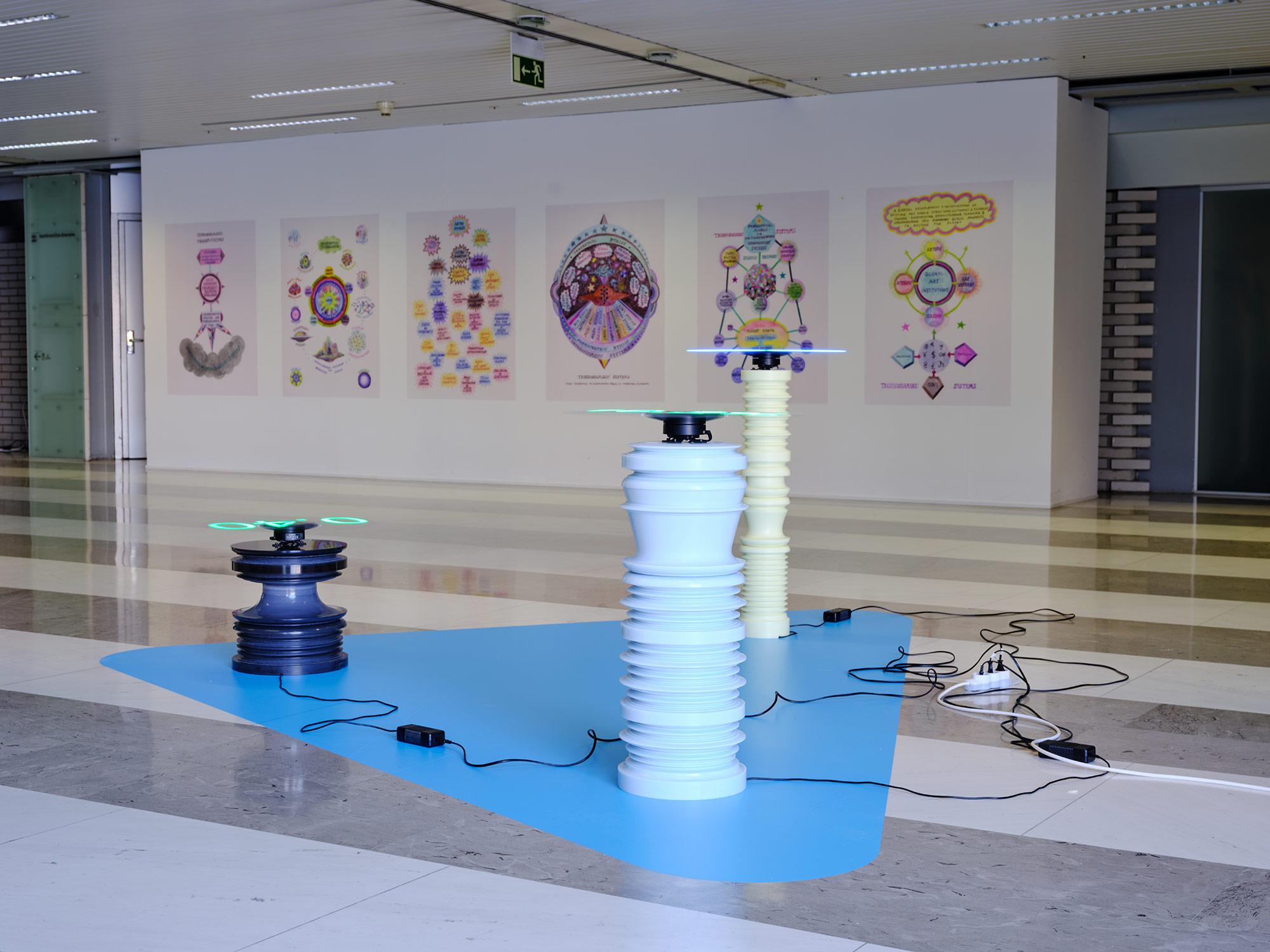 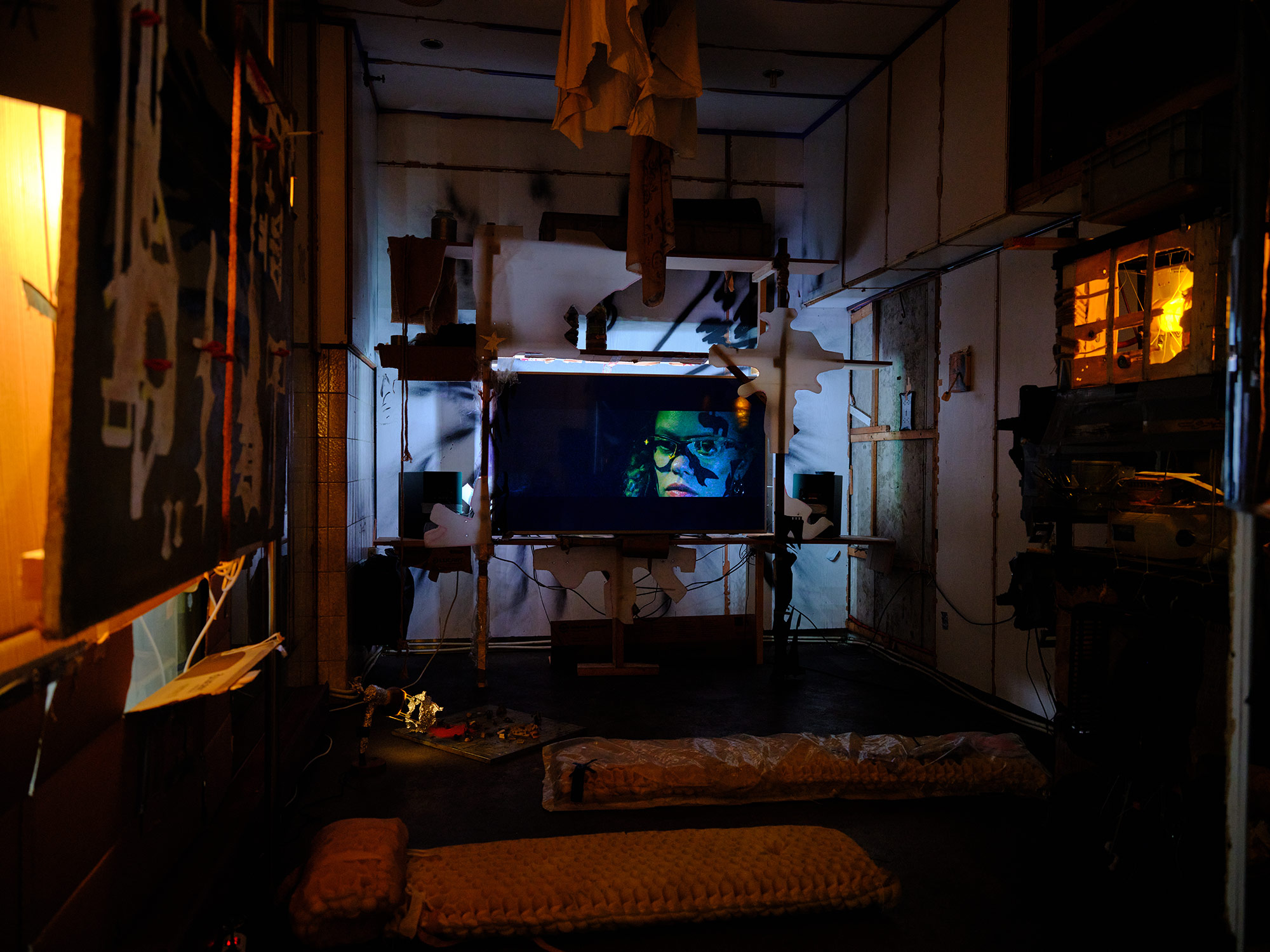 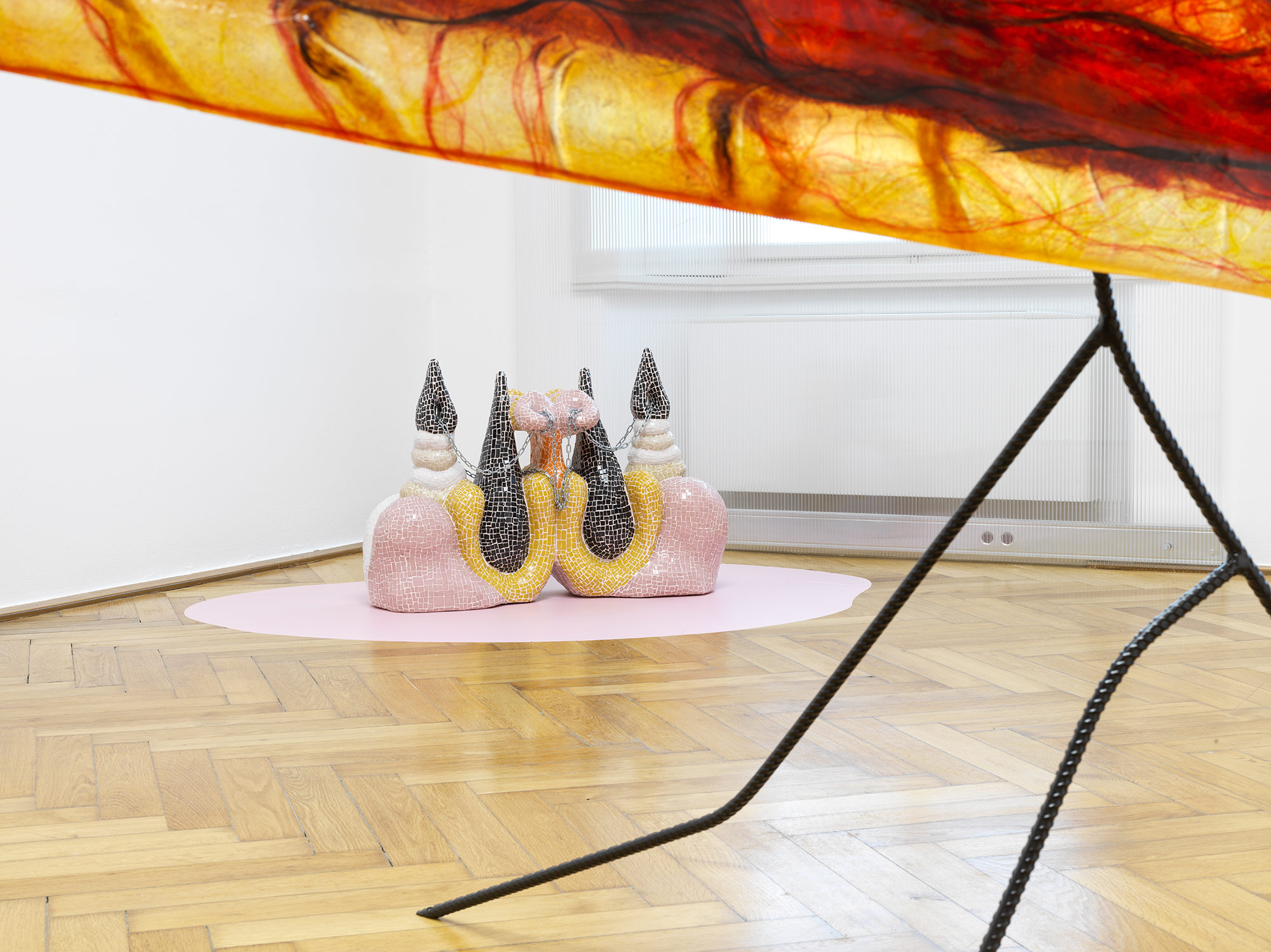 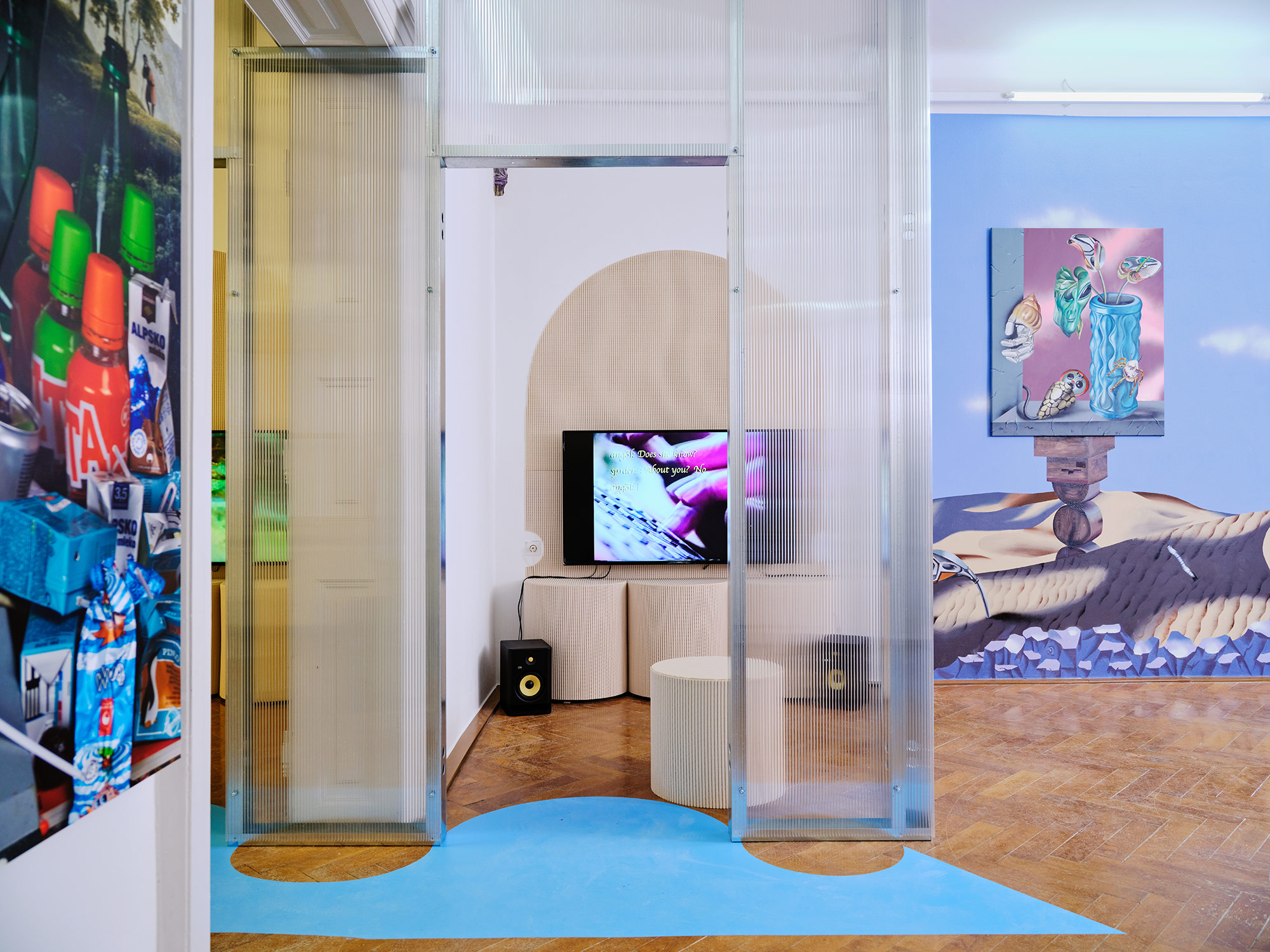 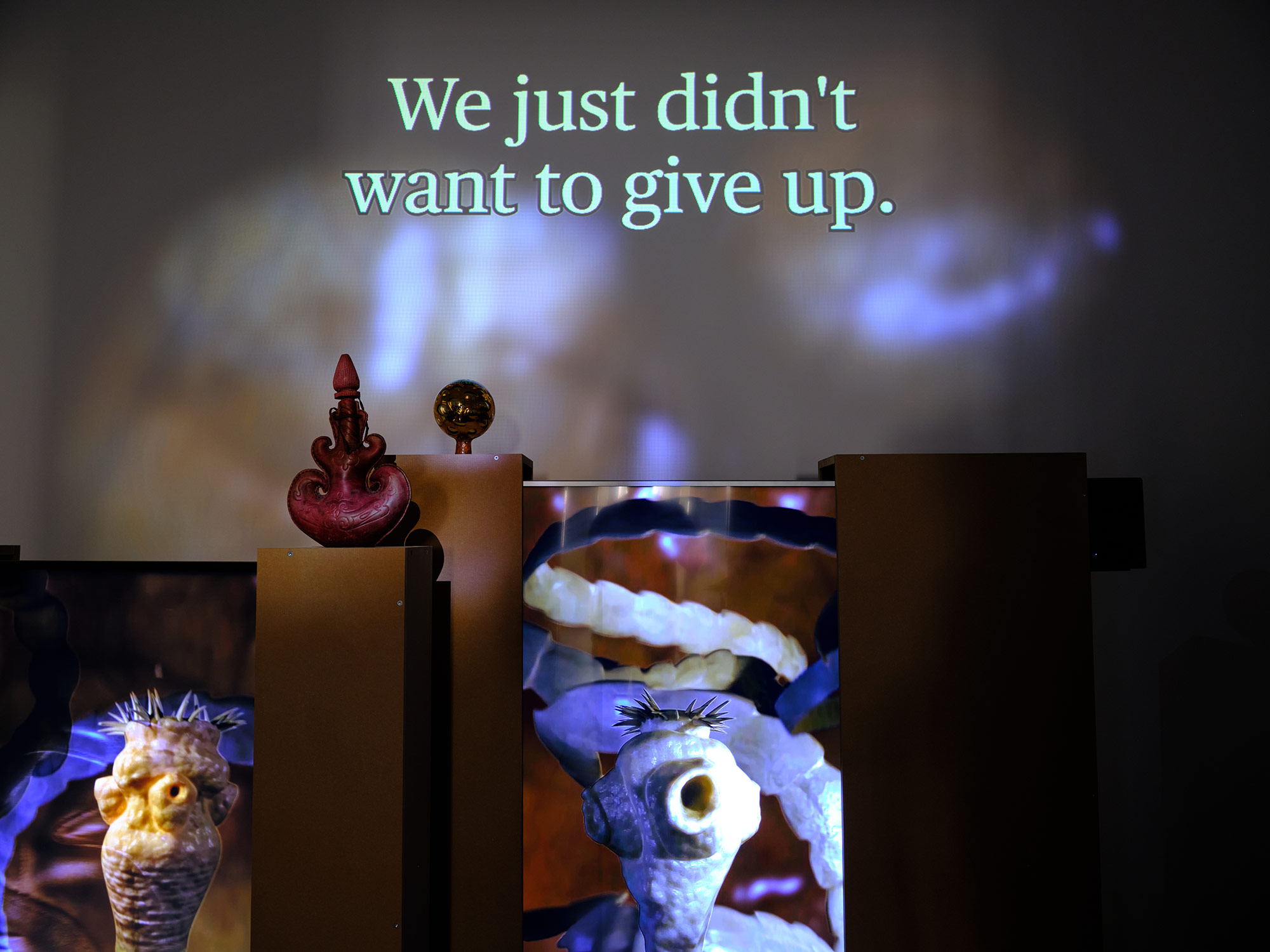 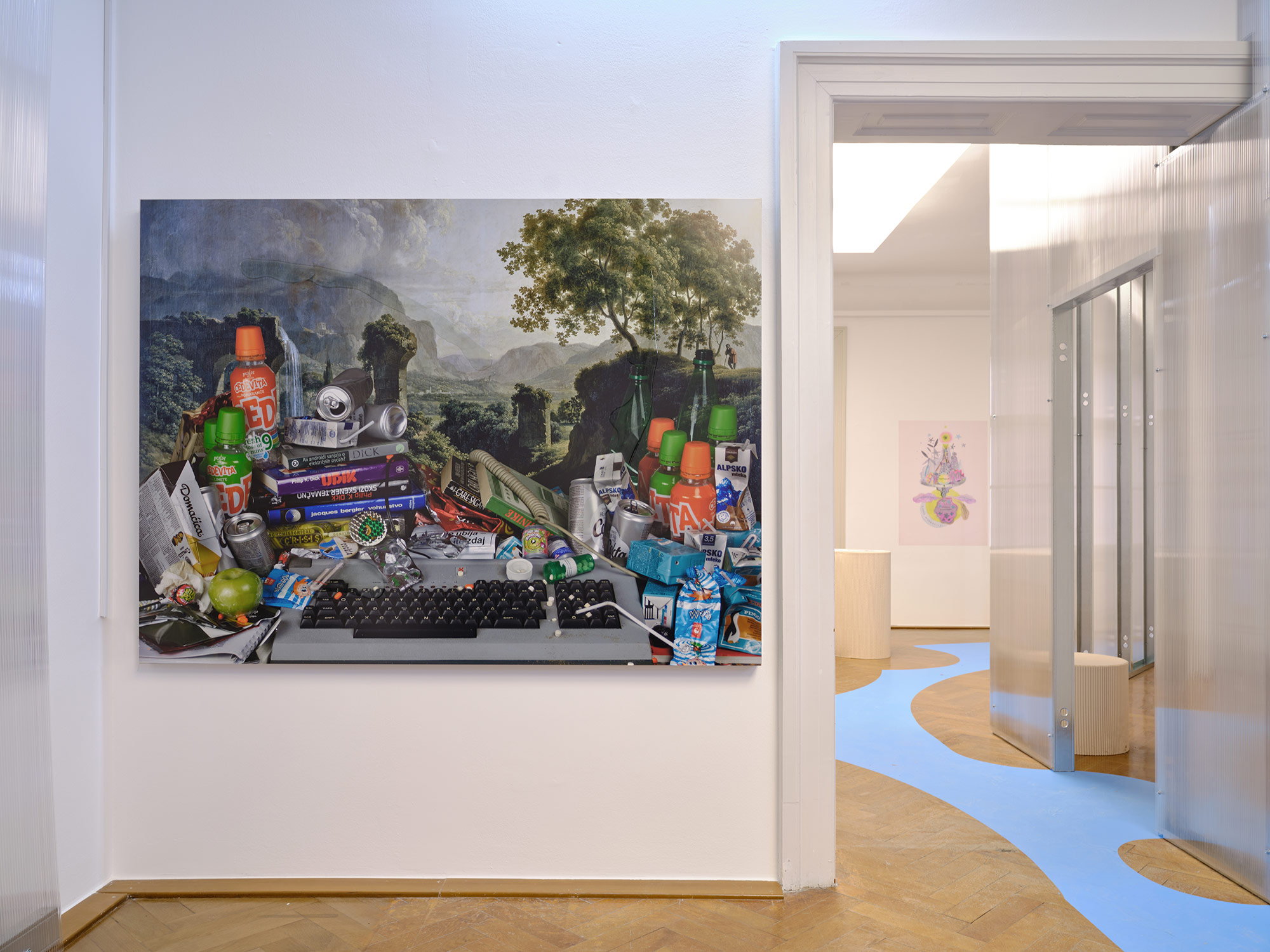 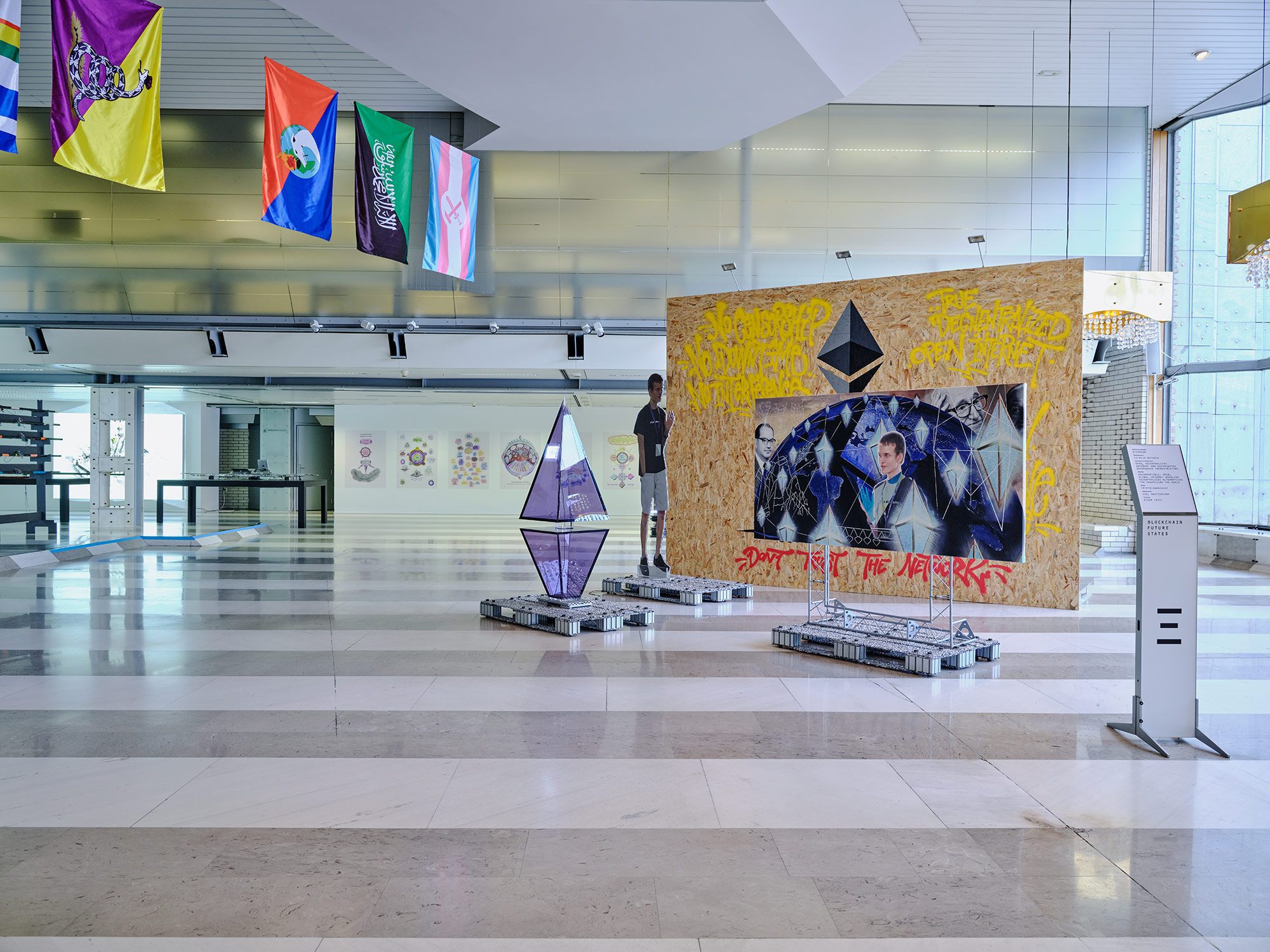