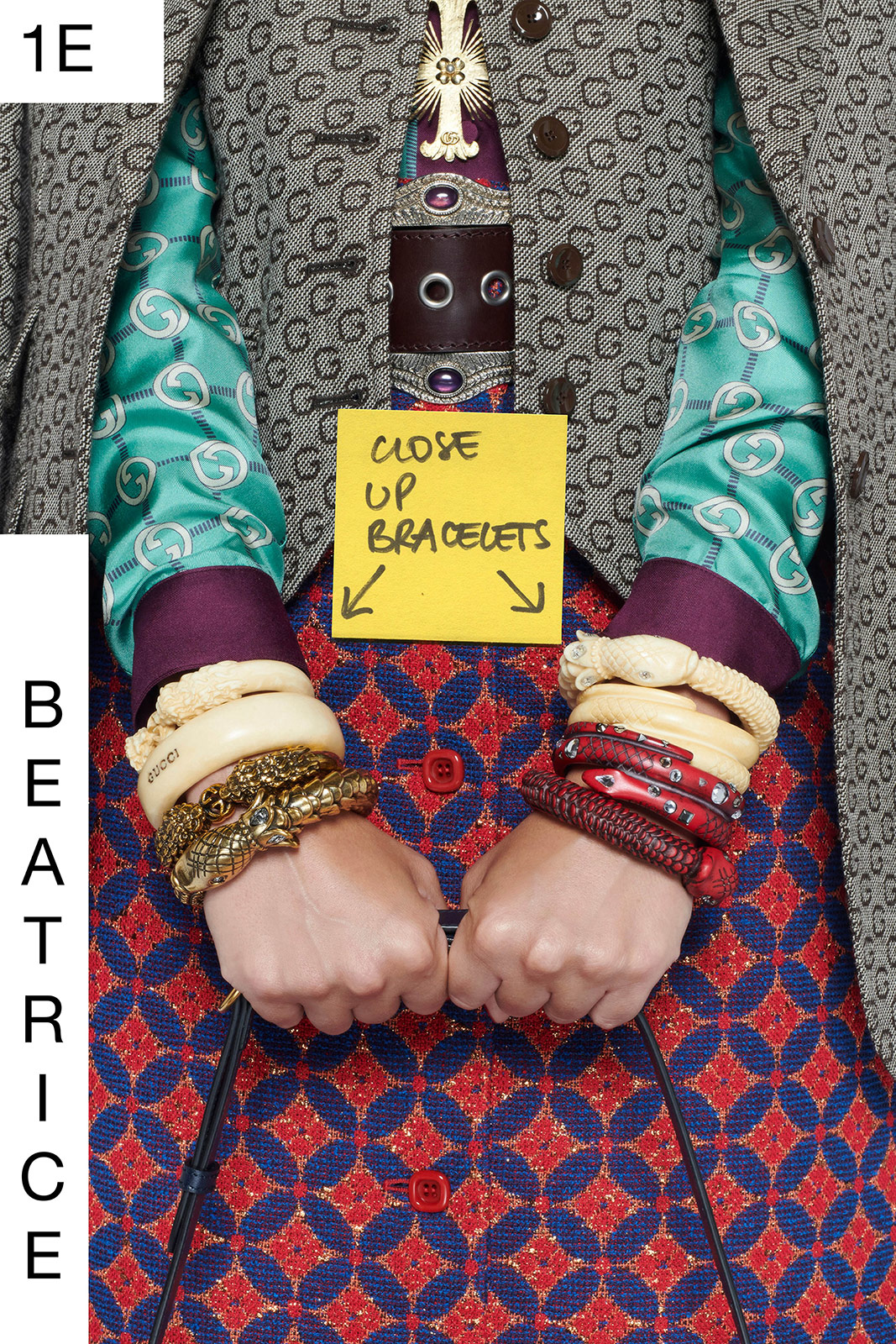 Titling Gucci’s Epilogue collection speaks volumes about Alessandro Michele’s approach this season, as well as about his storytelling. “The epilogue is the closing act of a narration. The accumulation point of reflections that sedimented during an excavation,” he says. “As for me, it represents the possibility to accomplish my questioning about the world of fashion, through a path that is like a fairy tale in three parts.” To adapt his physical show to the digital world post-Covid-19, the Creative Director decided to give viewers a privileged seat inside the Italian House’s behind the scenes by setting up a 12-hour-long live stream from Palazzo Sacchetti in Rome.
But this isn’t the first time we’re given the opportunity to peek through Gucci’s way of working. Back in February, Michele staged the Fall/Winter 2020 womenswear show in a circular stage that showed the team behind the collection and runway show – stylists, makeup artists, seamstresses, etc. As he explains, “I wanted to unveil what lies behind the curtains of this ritual. I played at reversing perspective, moving my travelling companions centre stage.” This was also his first chapter in his quest to question and rethink the fashion industry. The second one was the advertising campaign he shot back in May, where he gave total creative freedom to the models starring in it – “That time, I decided to abdicate my role of obsessive director. I chose to let go, to renounce building the scene and the action, so I let the models build their own images. To act as photographers and storytellers, producers and scenographers.”

For the third and final chapter, Gucci staged a 12-hour live stream so no matter where you were in the world, you could connect at some point during your day and see how the team worked. Asking questions like ‘What happens to fashion, and its seductive ability, when the true goes back to being just a moment of the false?’, Alessandro Michele did another meta presentation: “This last movement goes around another short-circuit. The clothes will be worn by those who created them. The designers with whom, every day, I share the daze of creation, will become the performers of a new story. They will seize the poetry they contributed to mould. They will stage what we passionately imagined. It’s a process of role reversal, once more.” And so, among them, we find people working on ready-to-wear, men’s leather goods, kid’s wear, fabric researchers, celebrity designers or jewellery designers.

With this last chapter, which Michele describes as “the closure of a trilogy of love,” he affirms that he’s done with this “fairy tale in three parts” through which he’s questioned “the rules, the roles and the functions that keep the world of fashion going.” So what will the future bring? In these uncertain times, where the system is being shaken to its core and multiple crises are triggering much-needed changes worldwide, it’s hard to guess. So what better way to end than with his own words? “It was necessary for me to go down that road brimful of love. It was a road that, while I walked, deposited new questions and stirred things up, producing new intuitions. In this sense, the epilogue that I deliver to you today really feels like an overture. A watershed that closes and opens at the same time, a threshold of a new beginning, from which we try to imagine our tomorrow.” 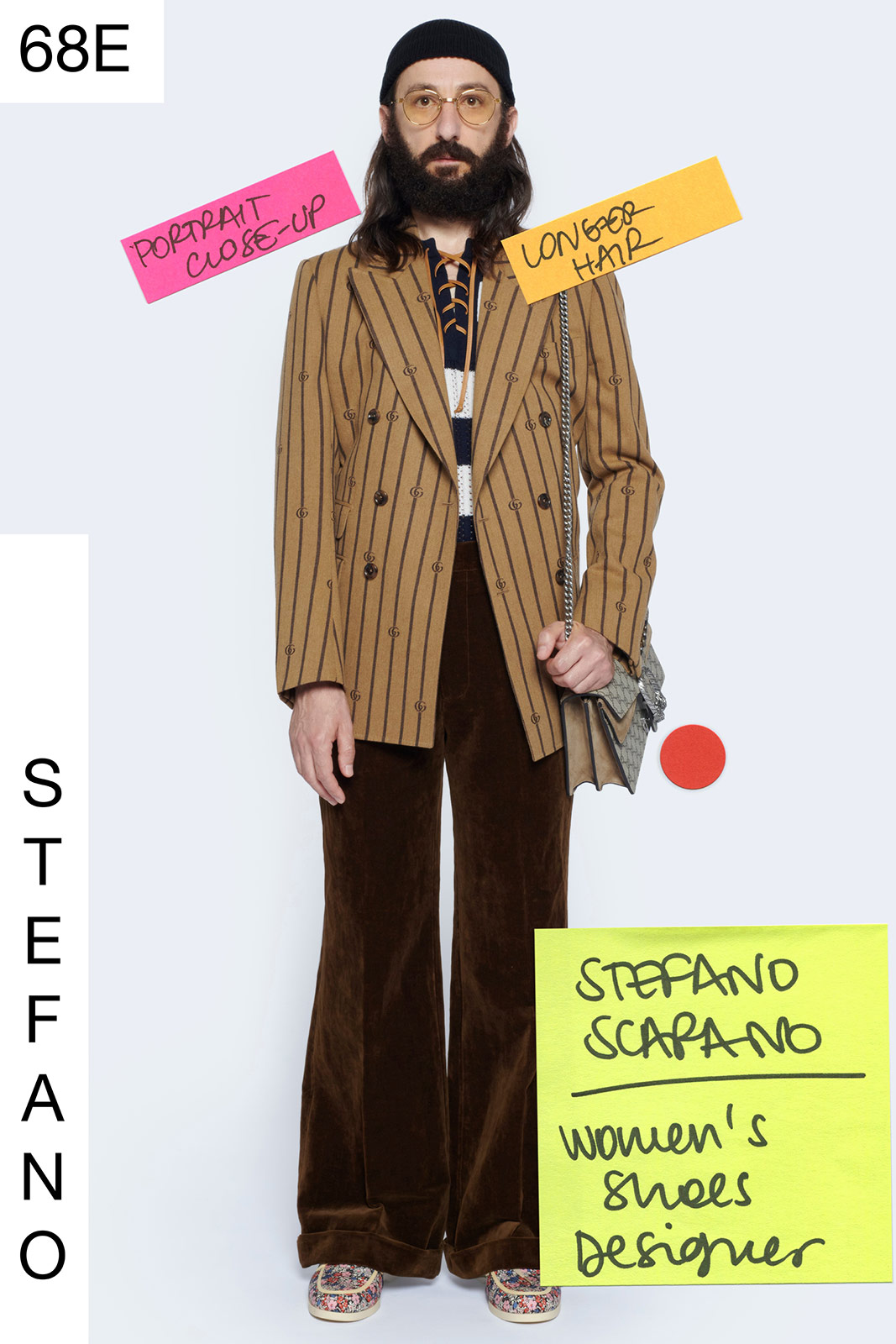 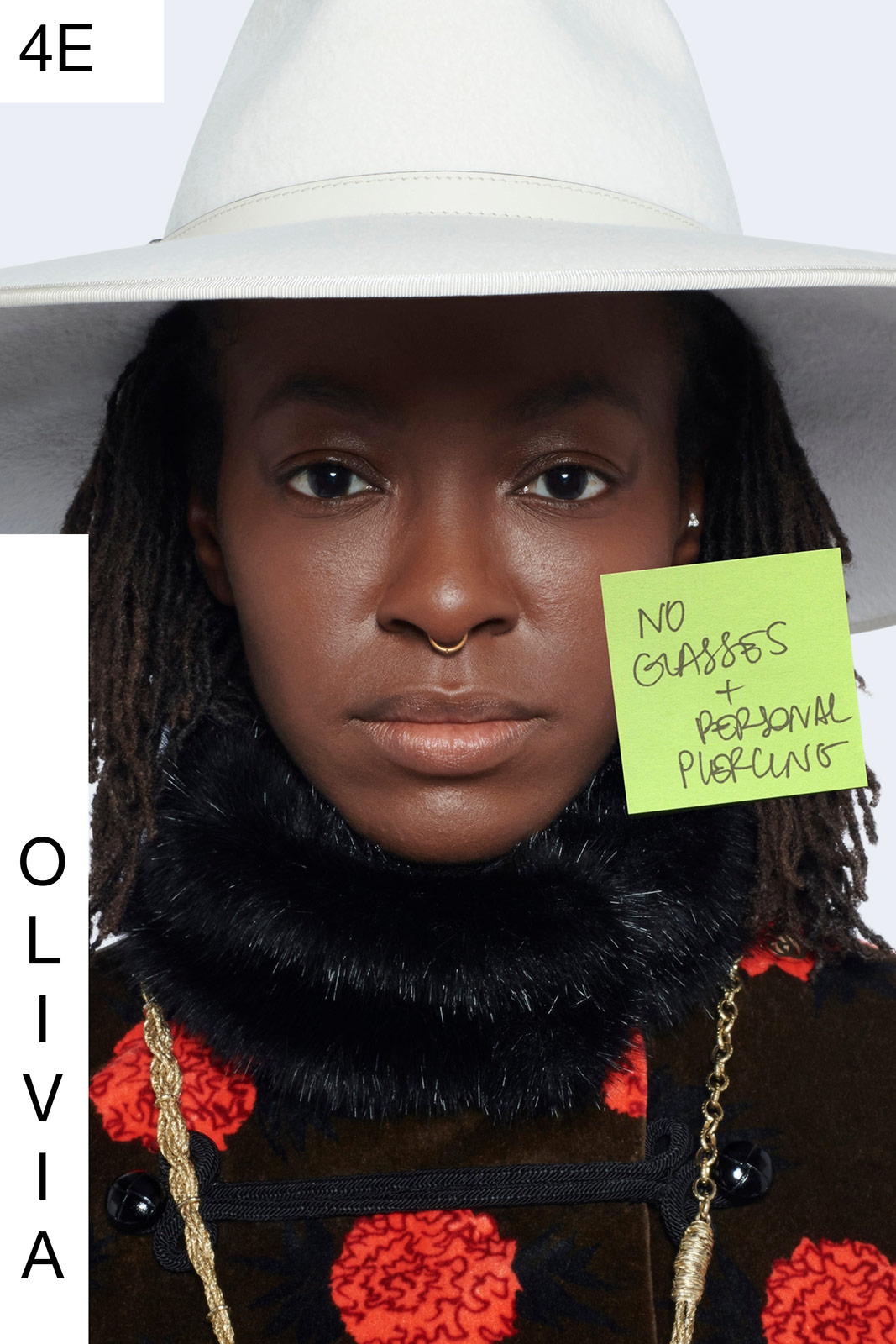 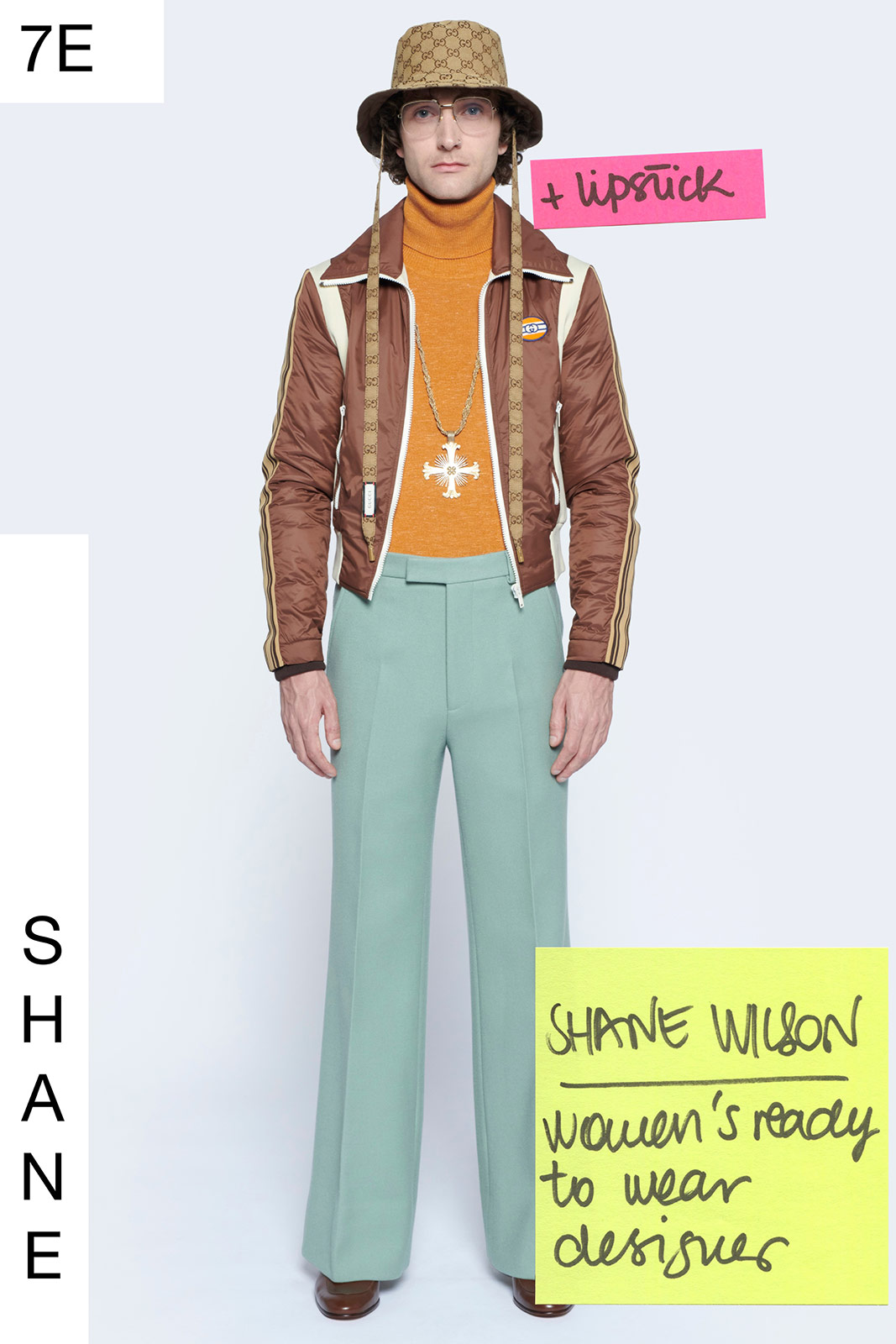 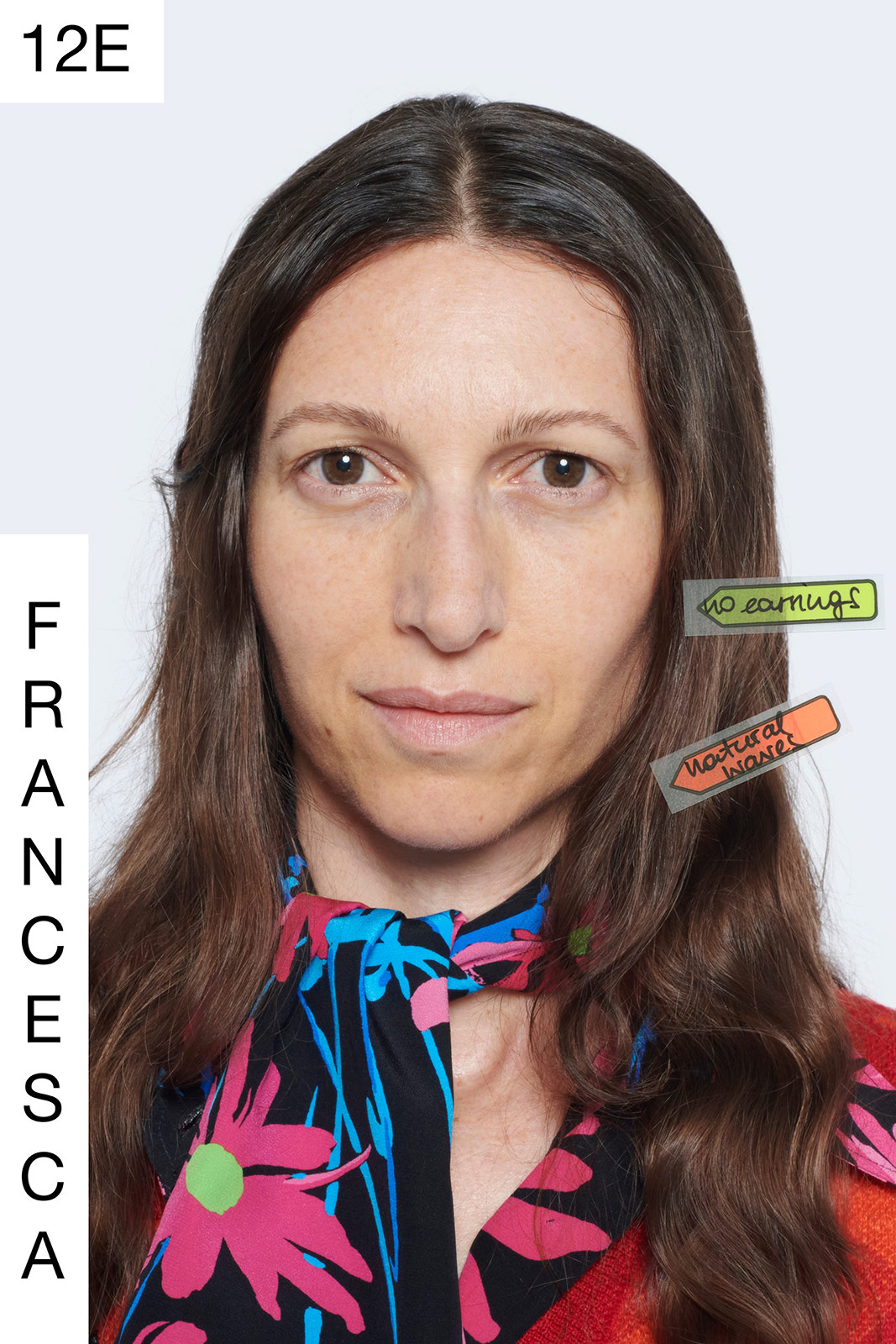 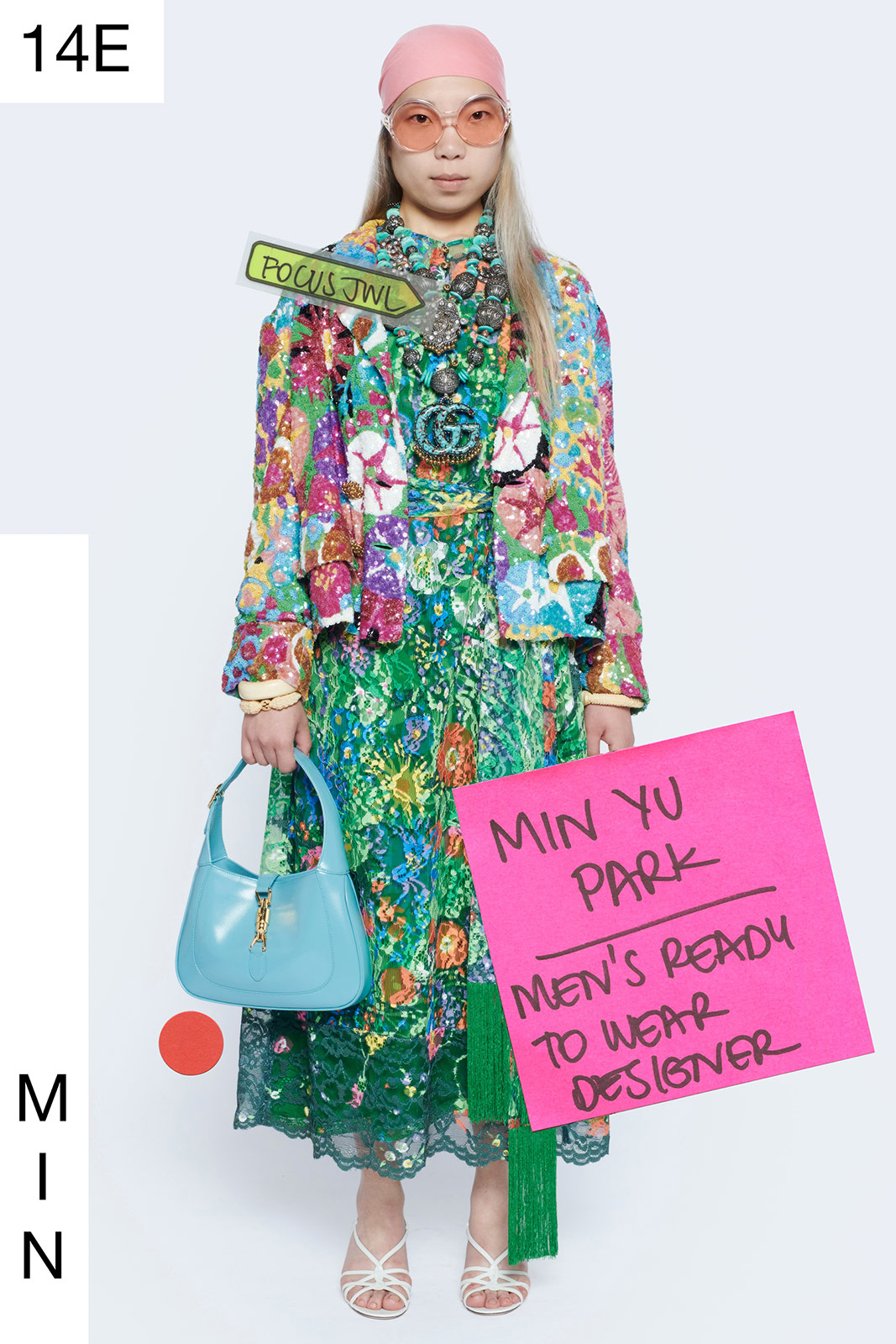 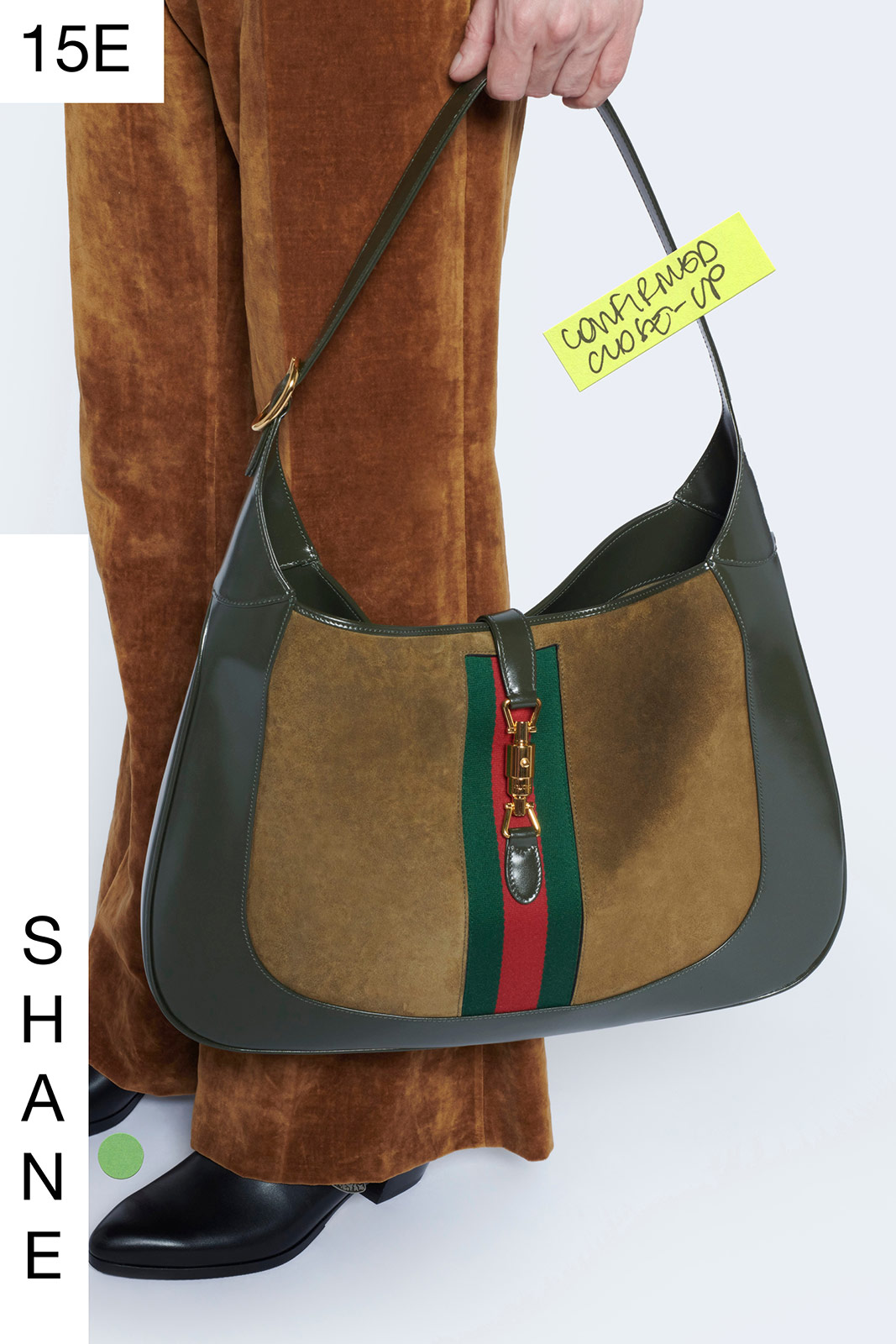 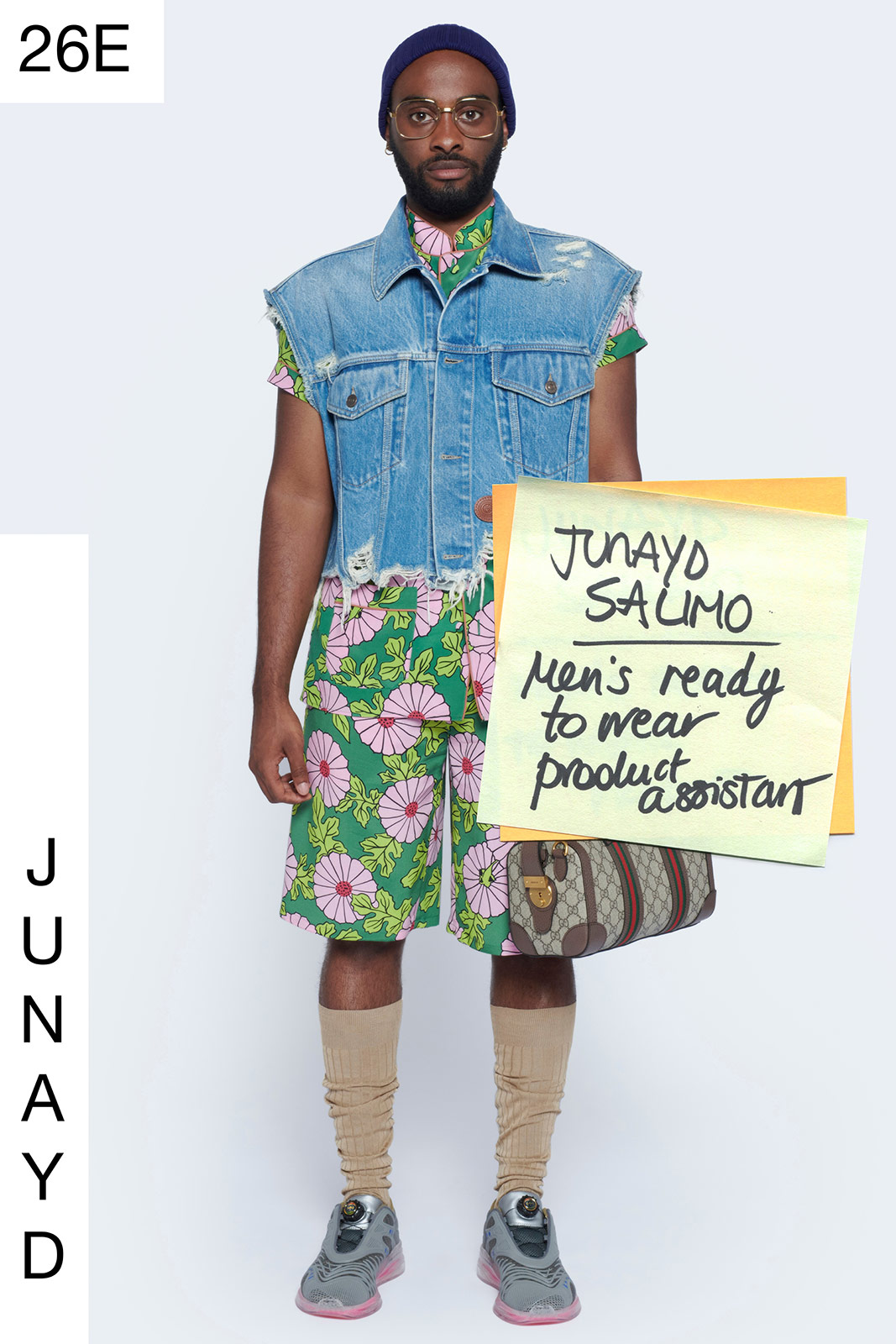 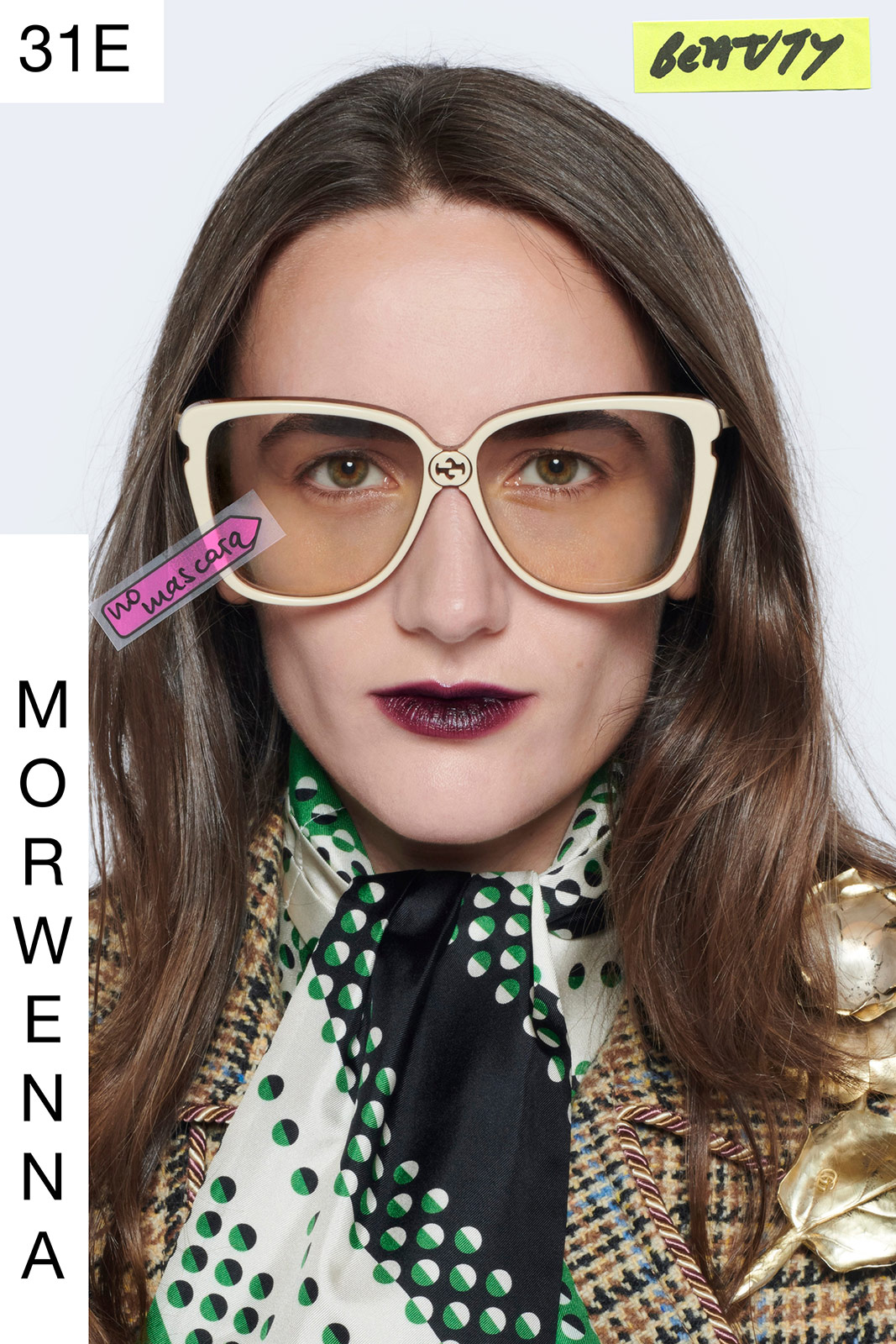 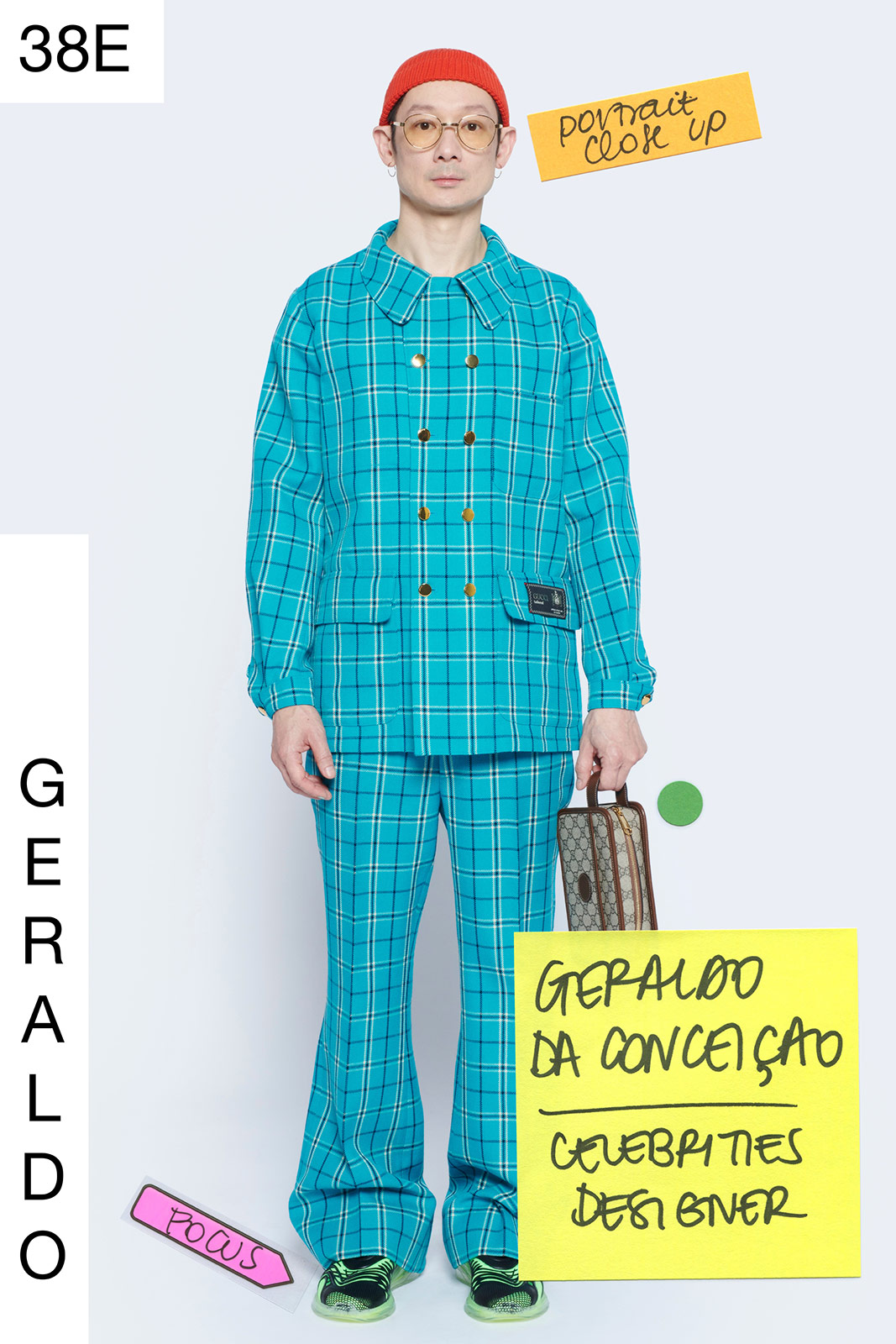 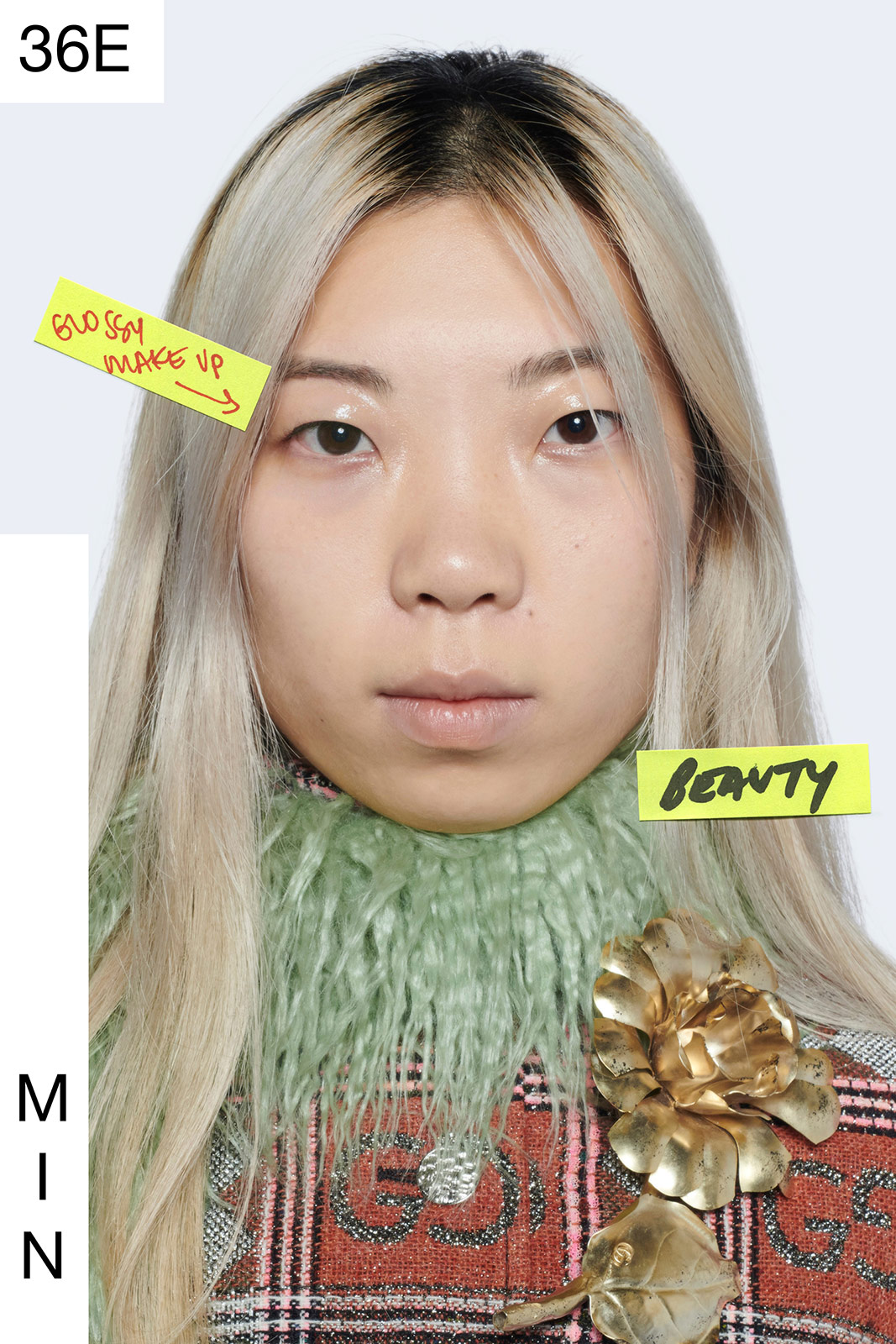 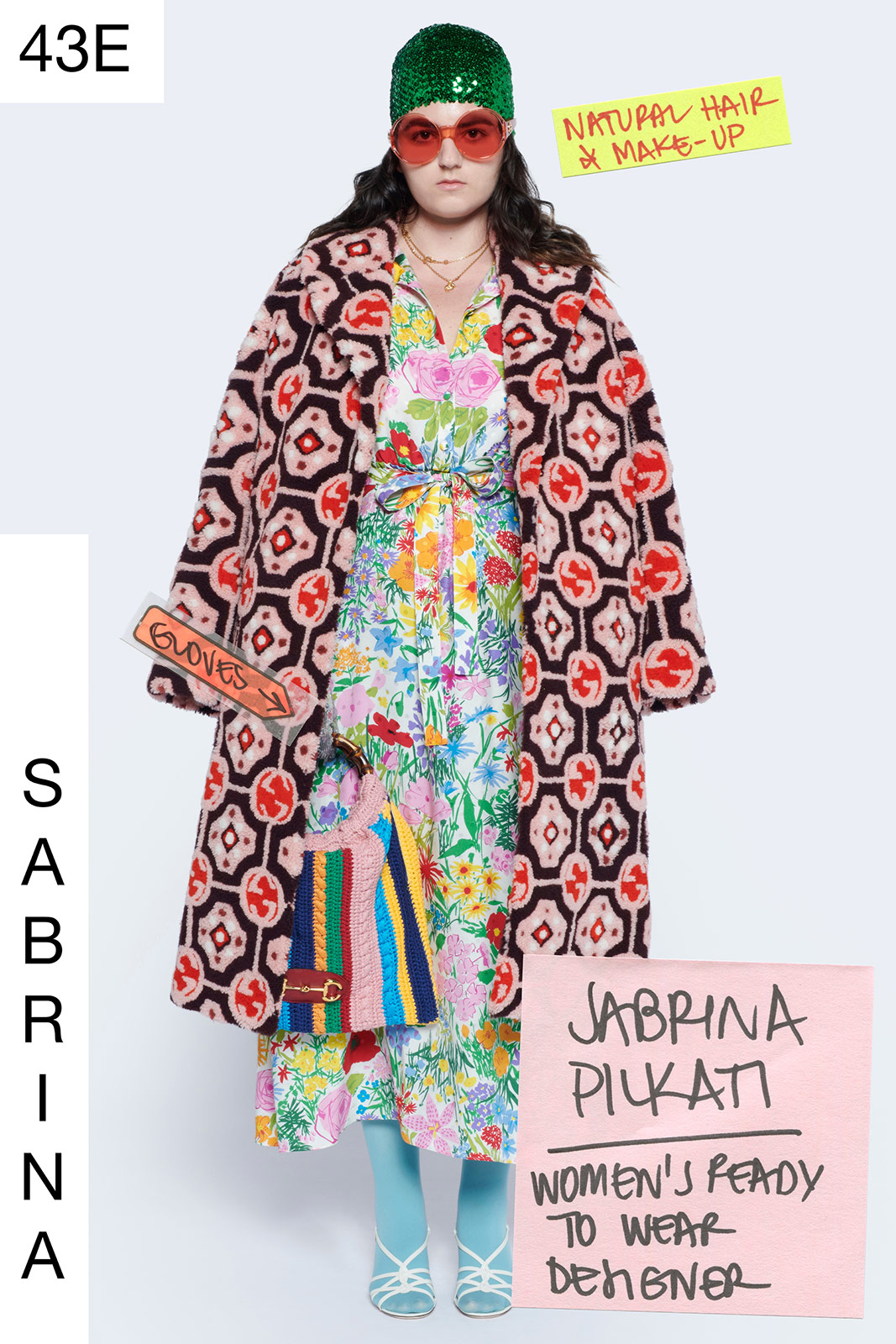 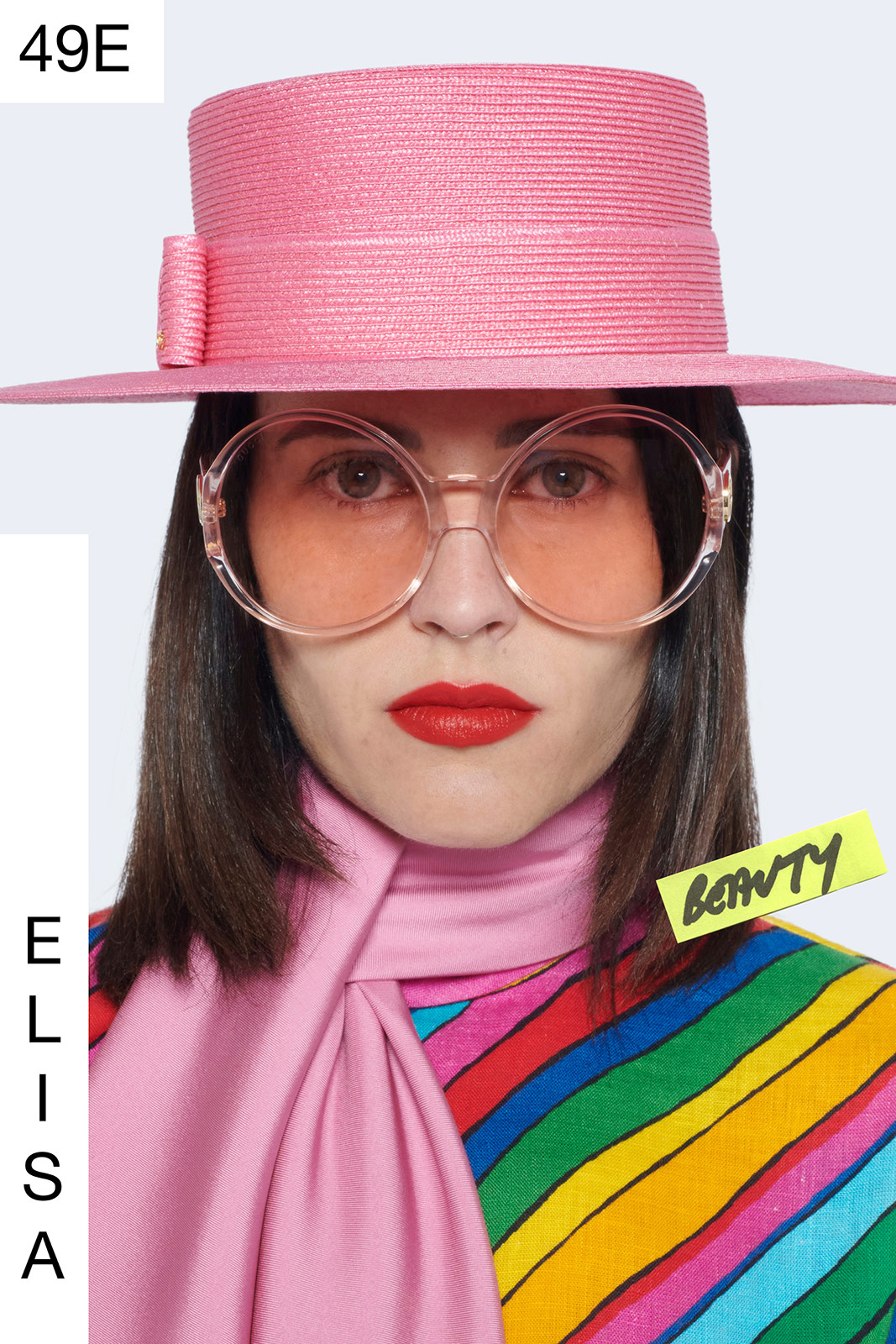 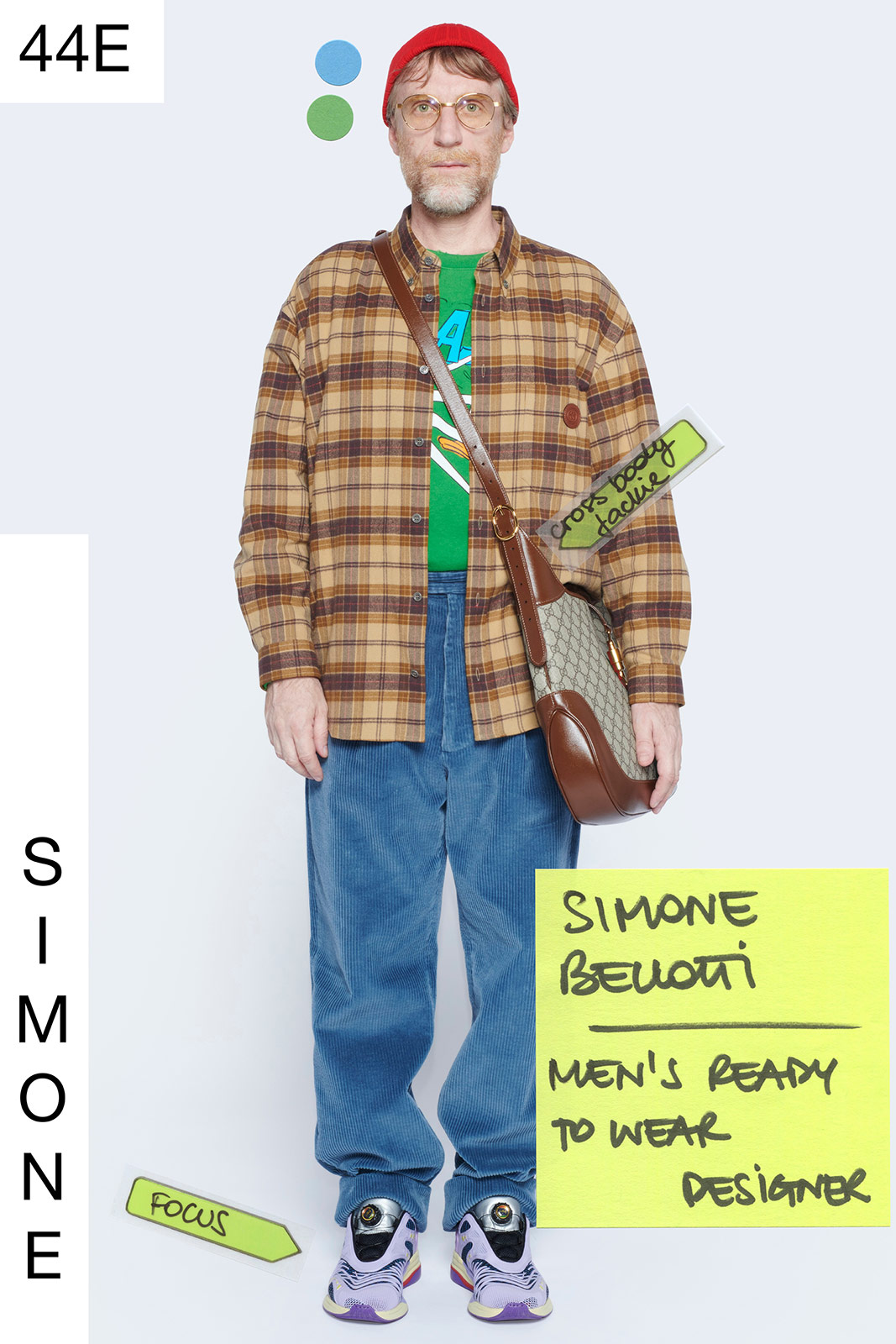 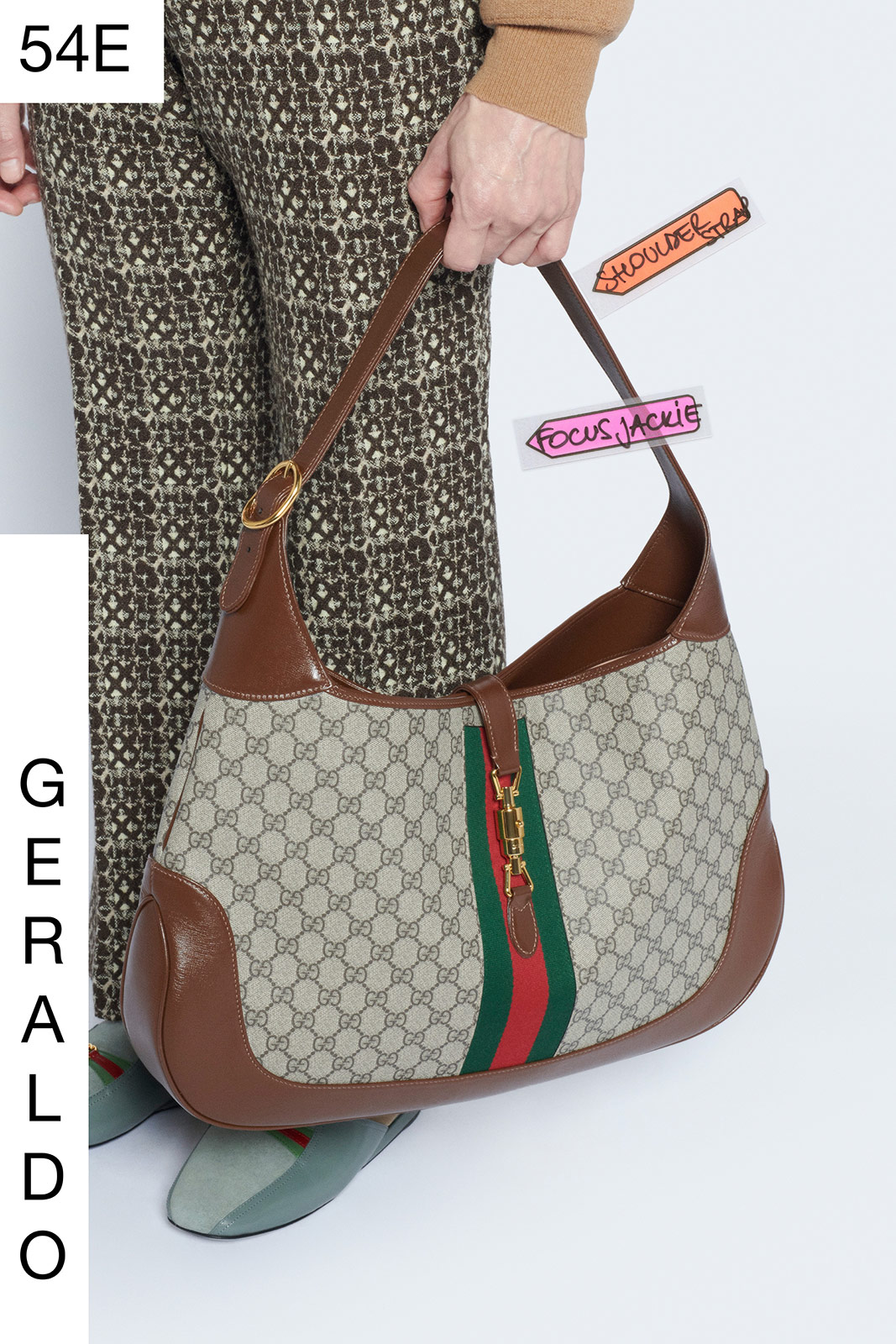 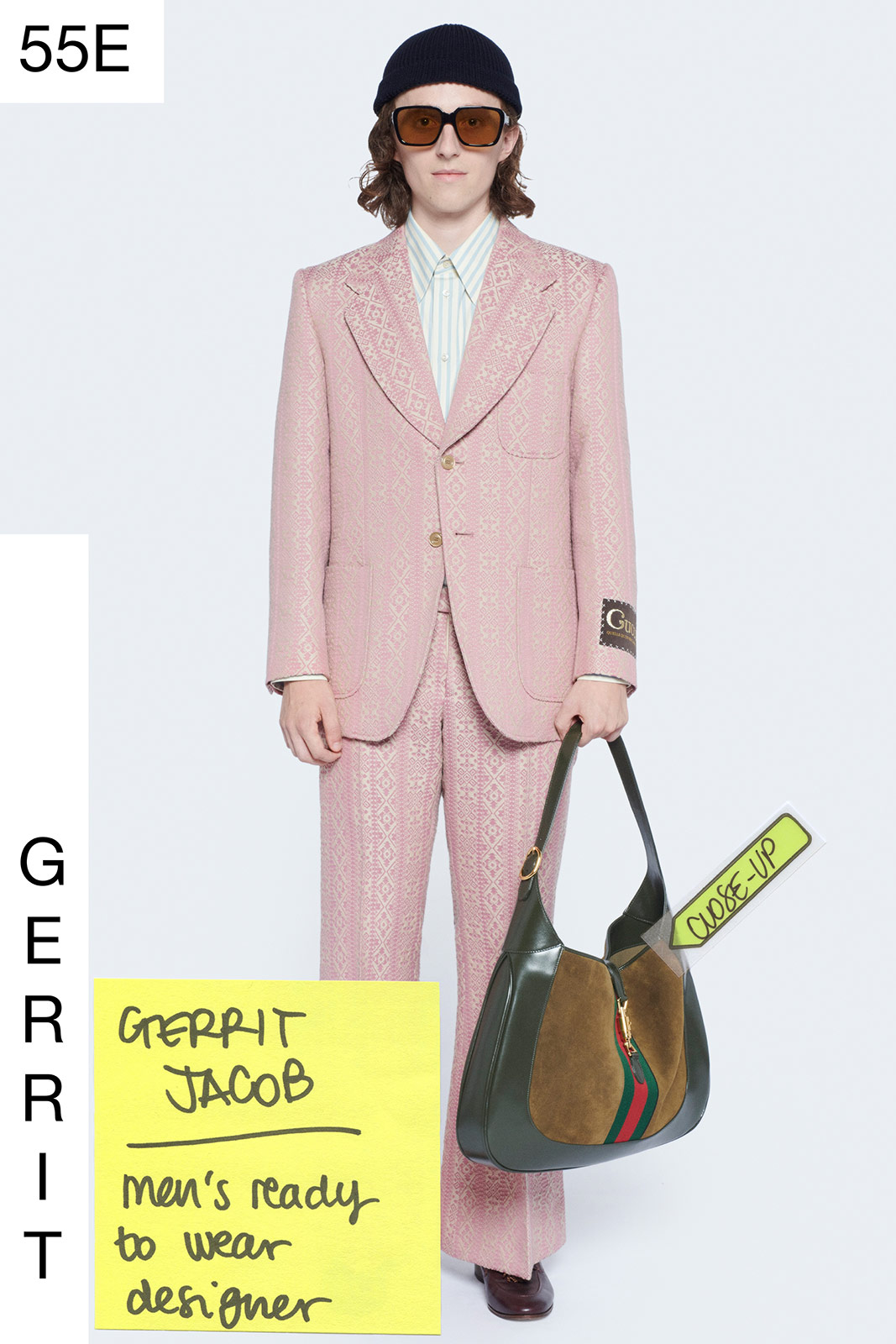 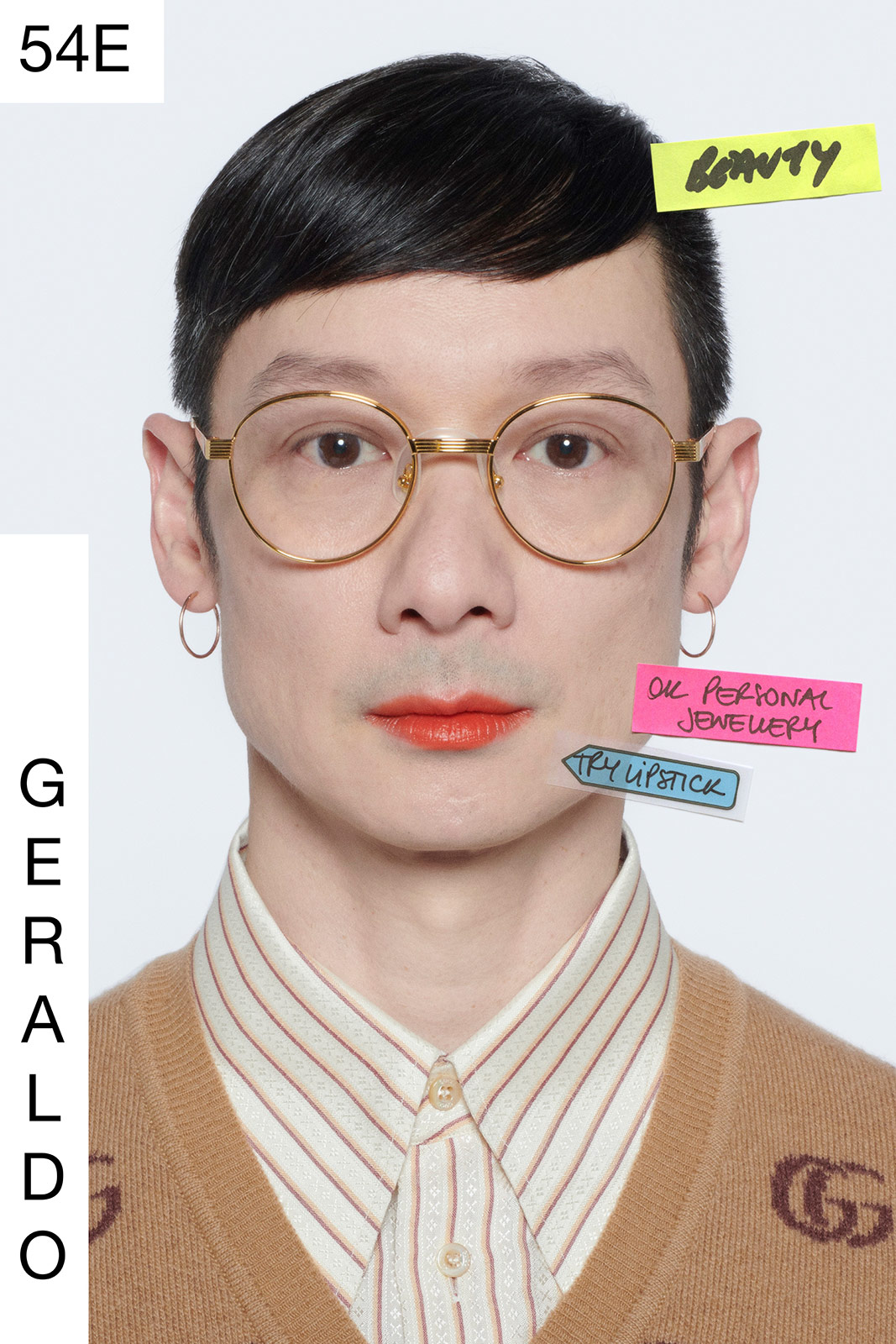 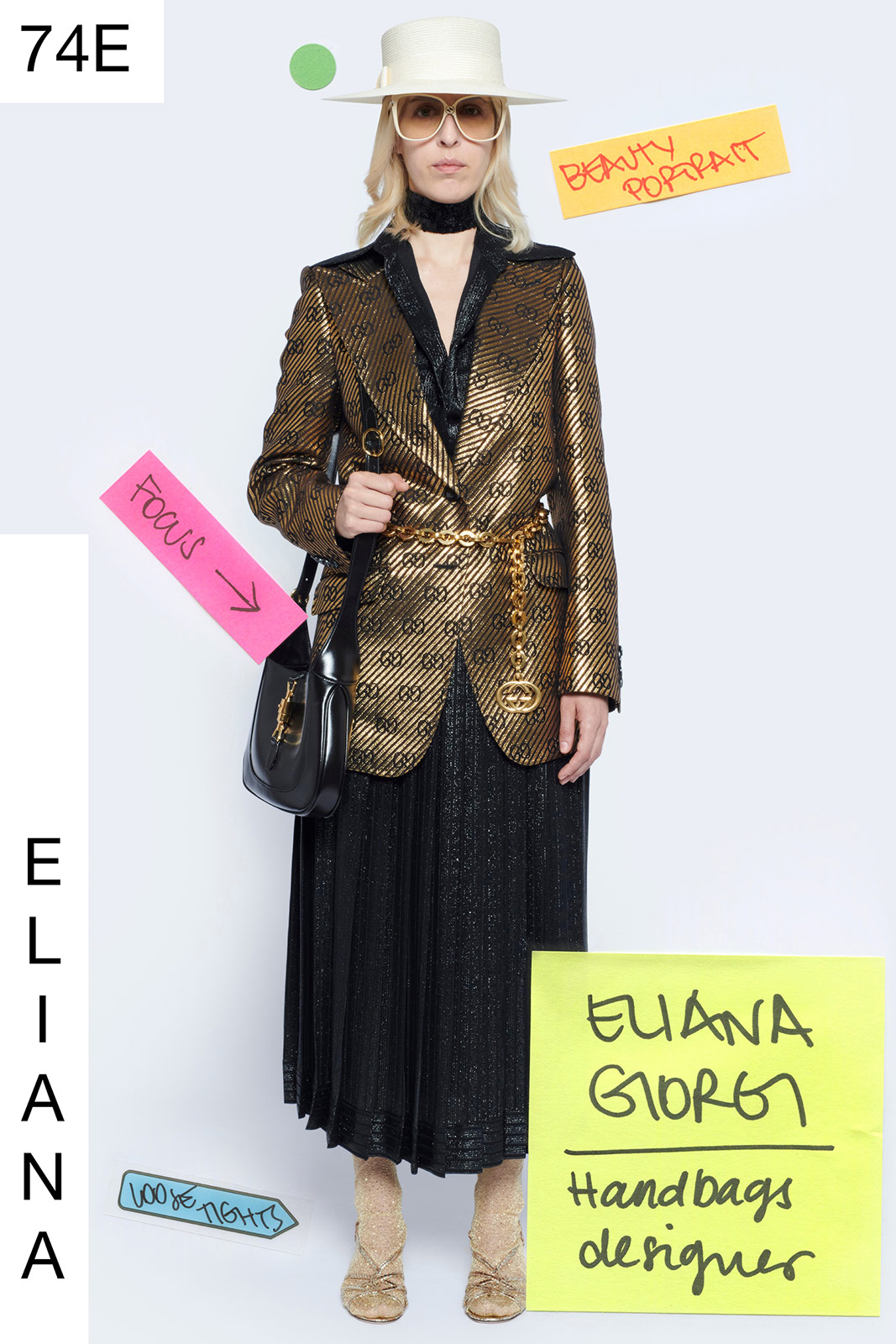 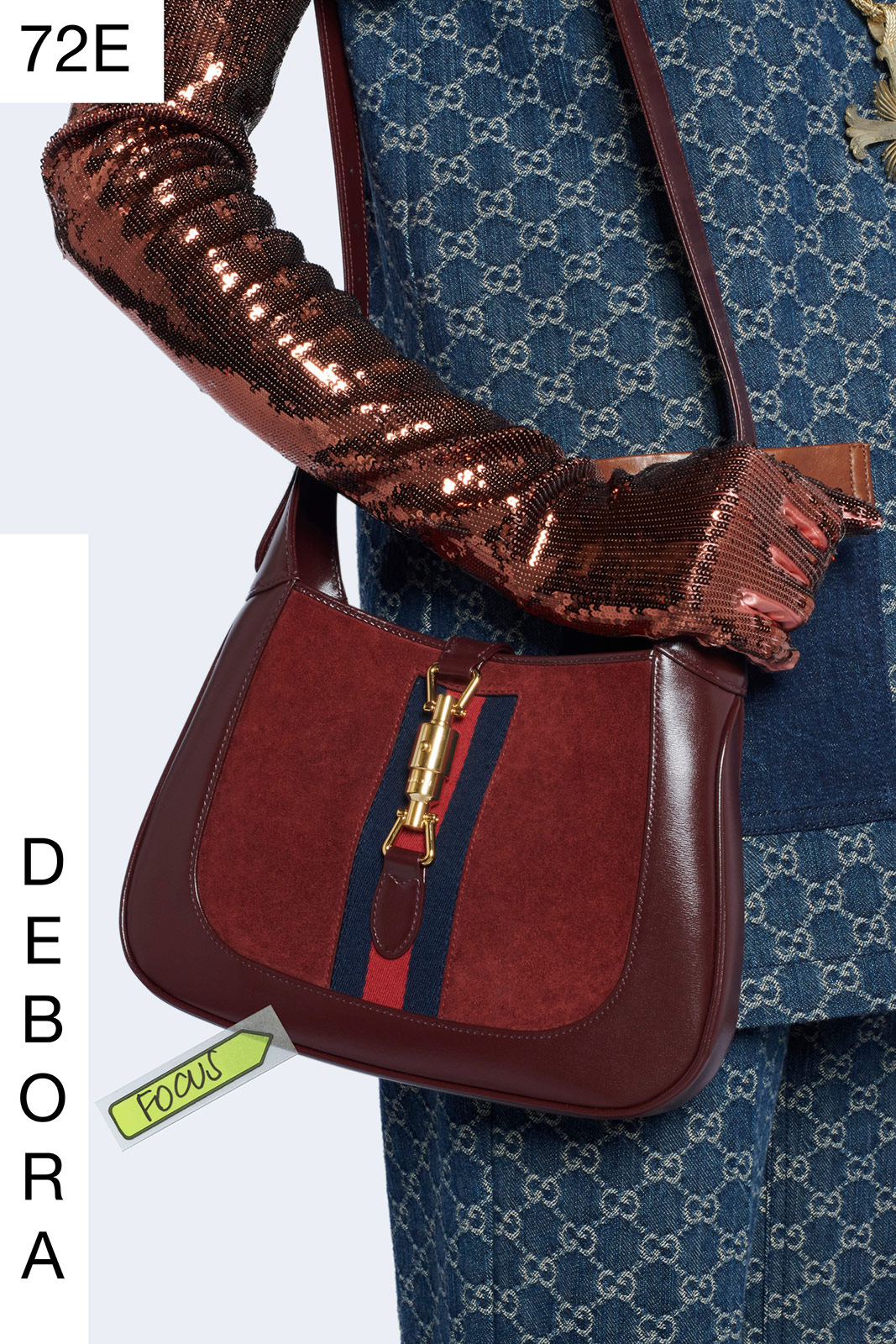 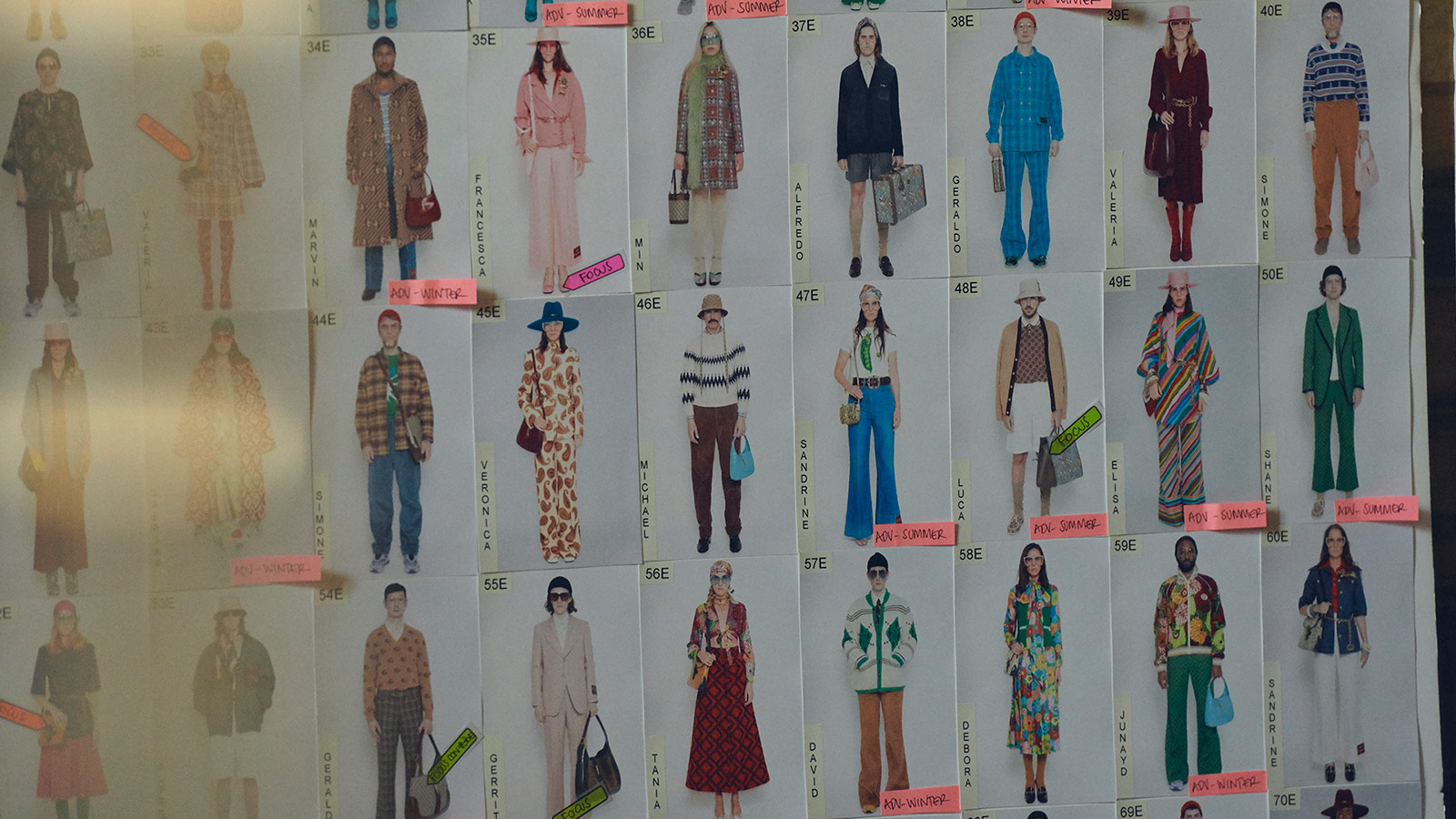 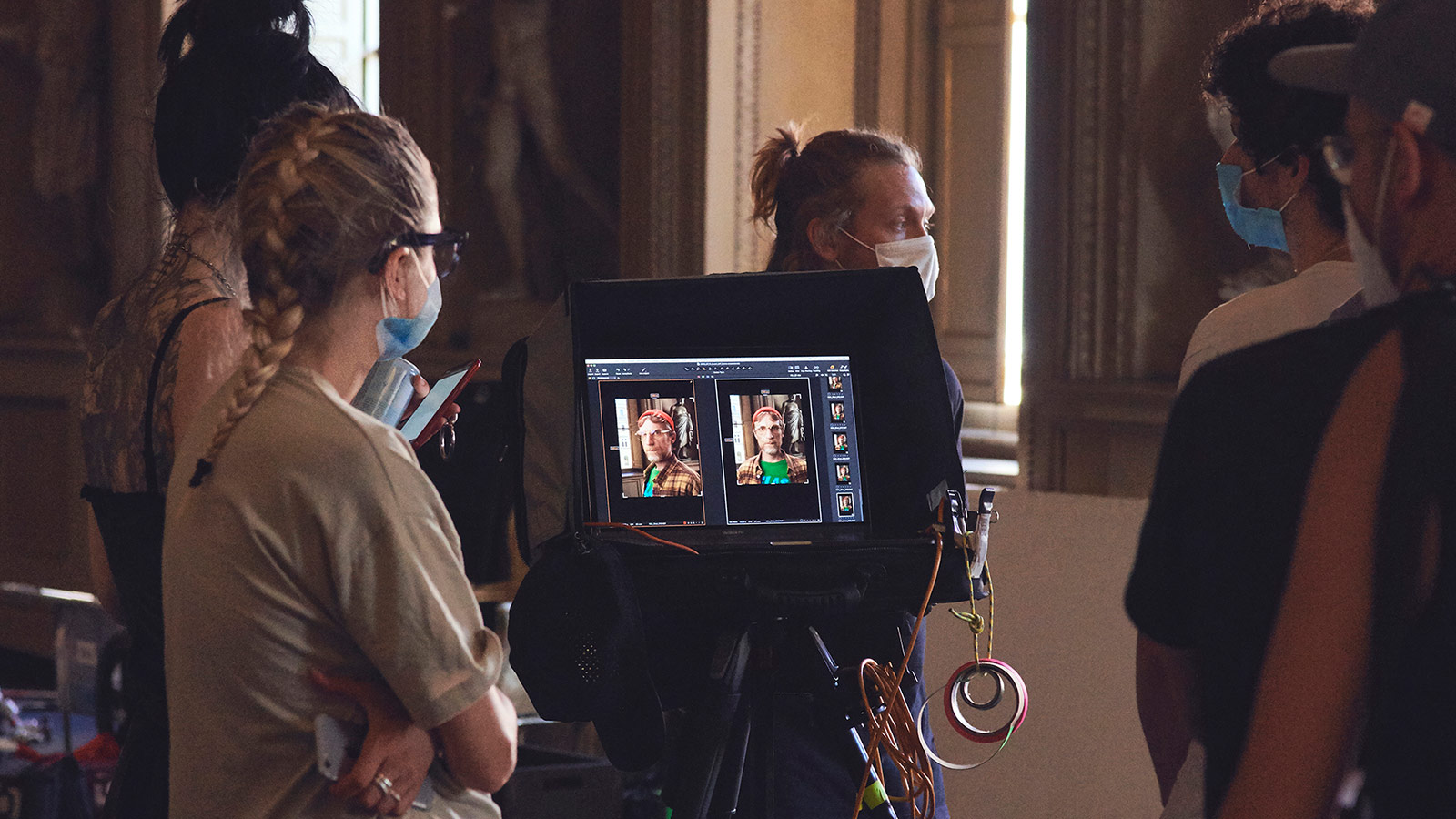 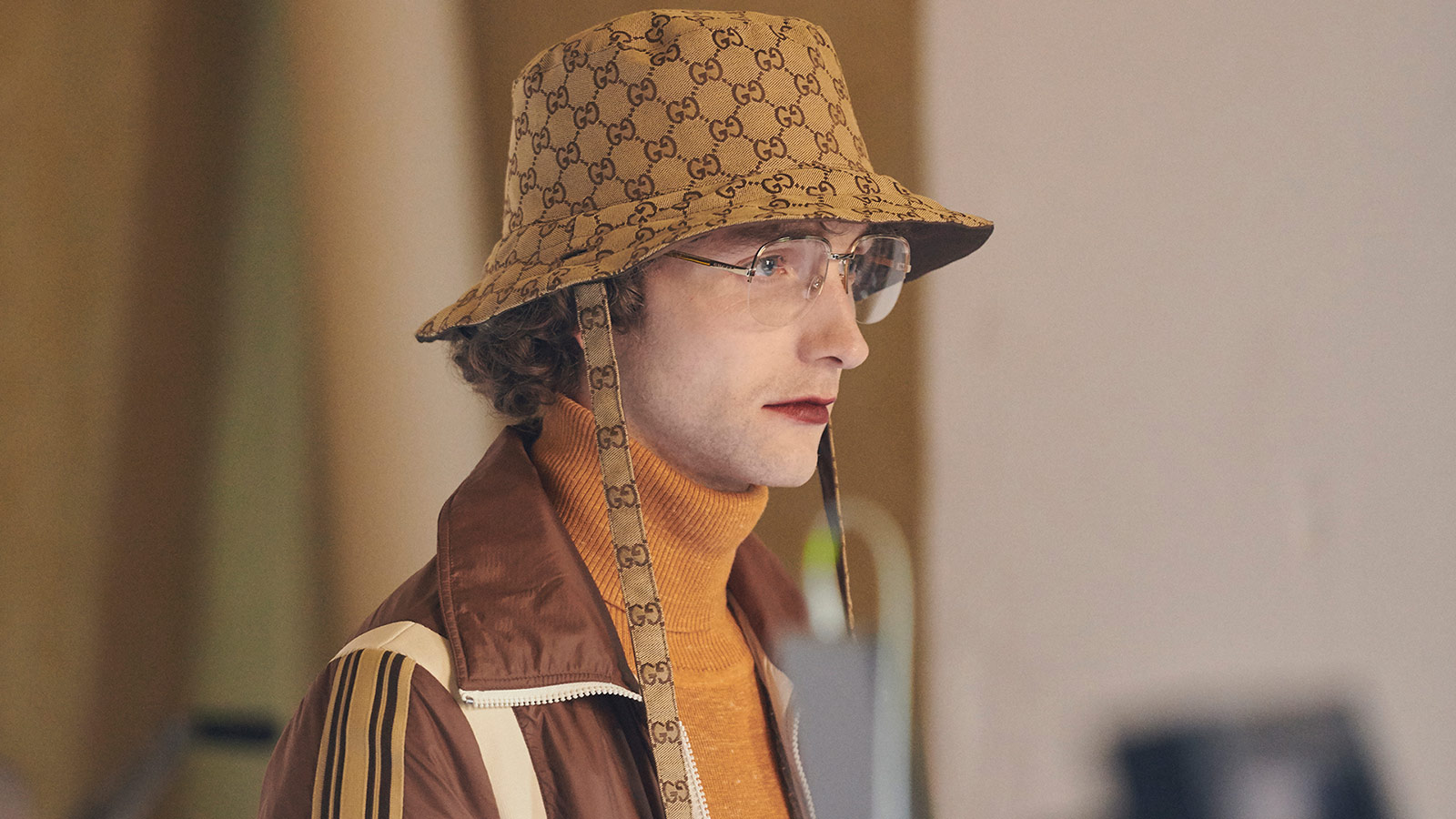 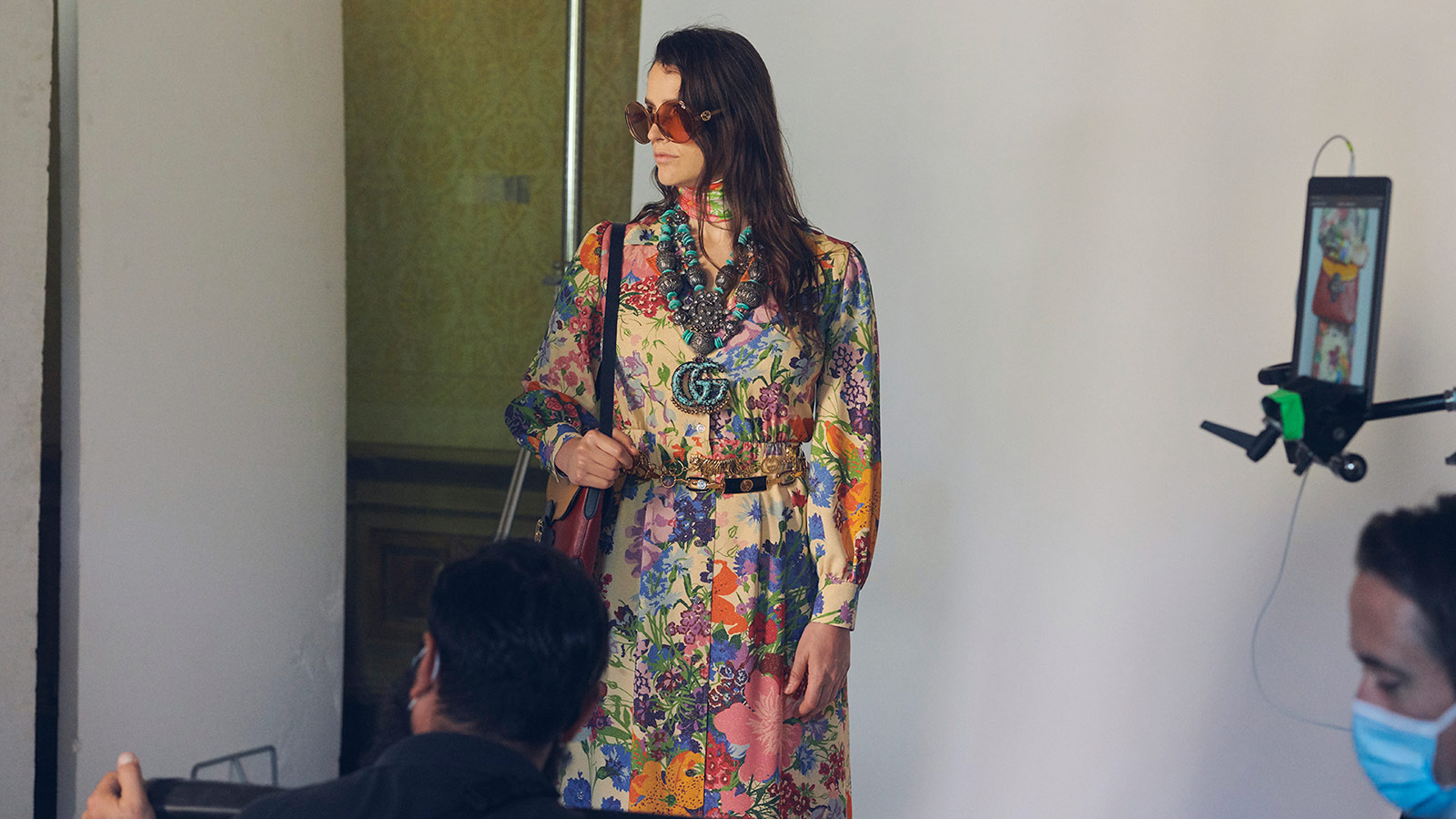 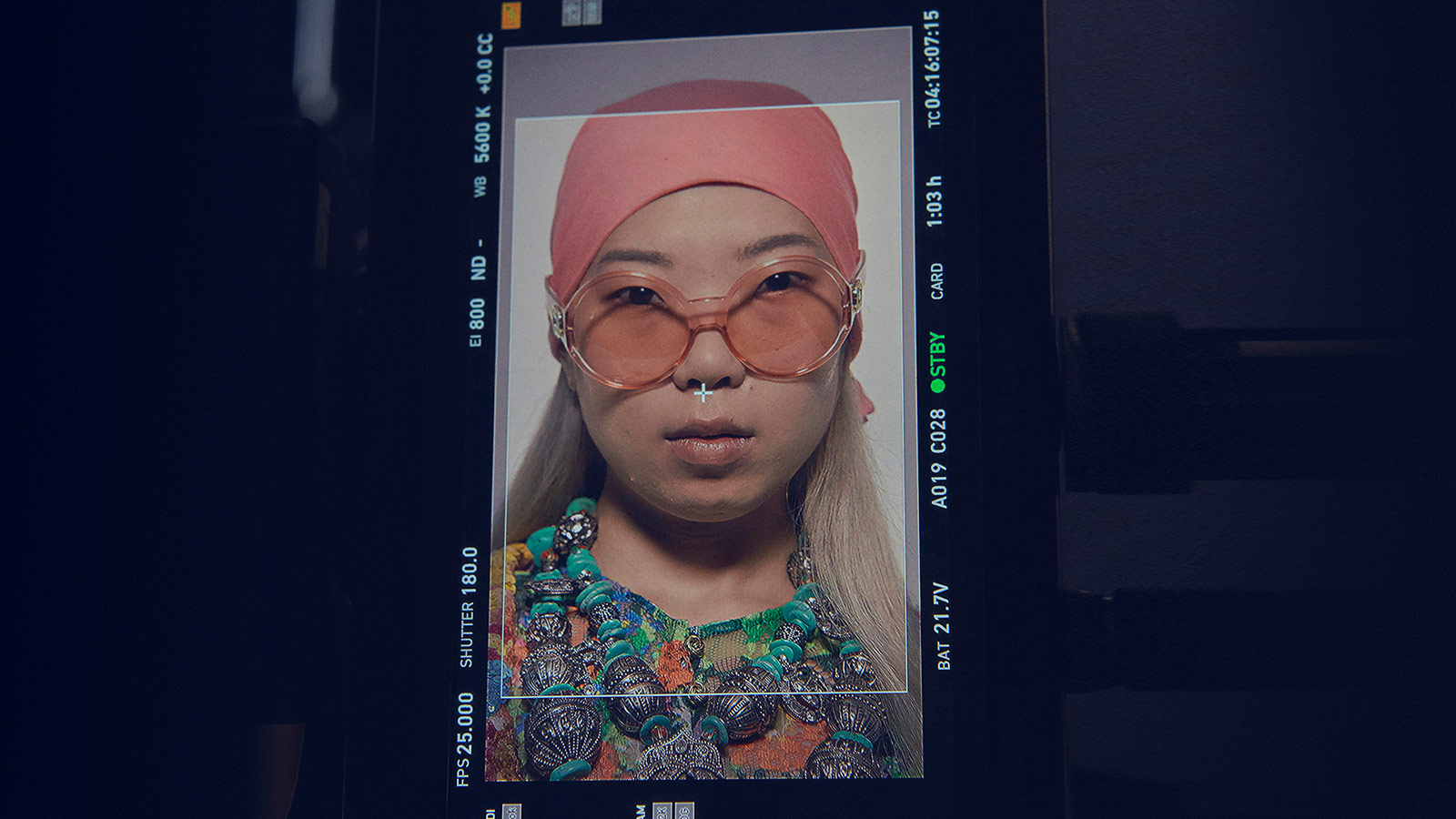 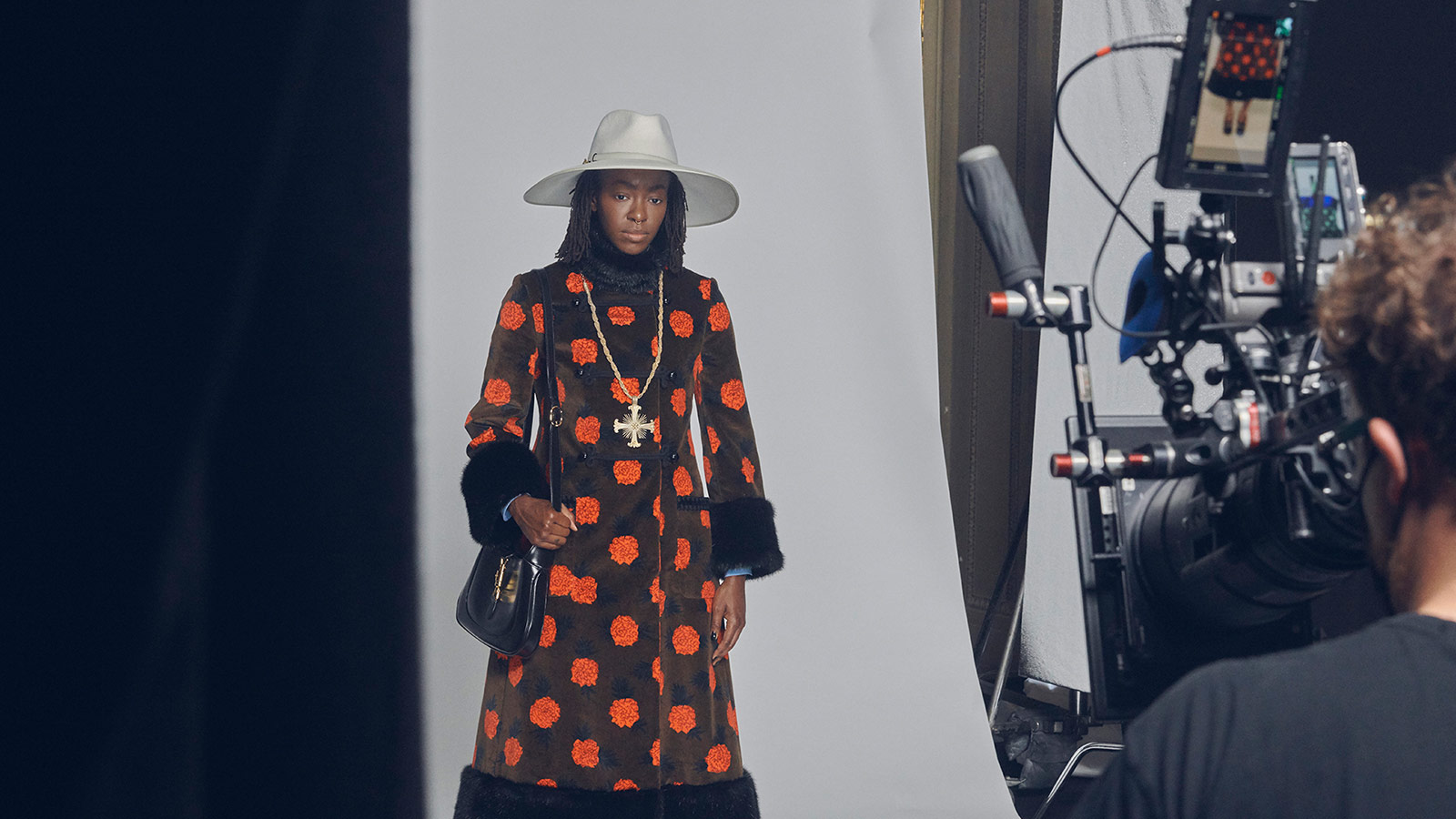 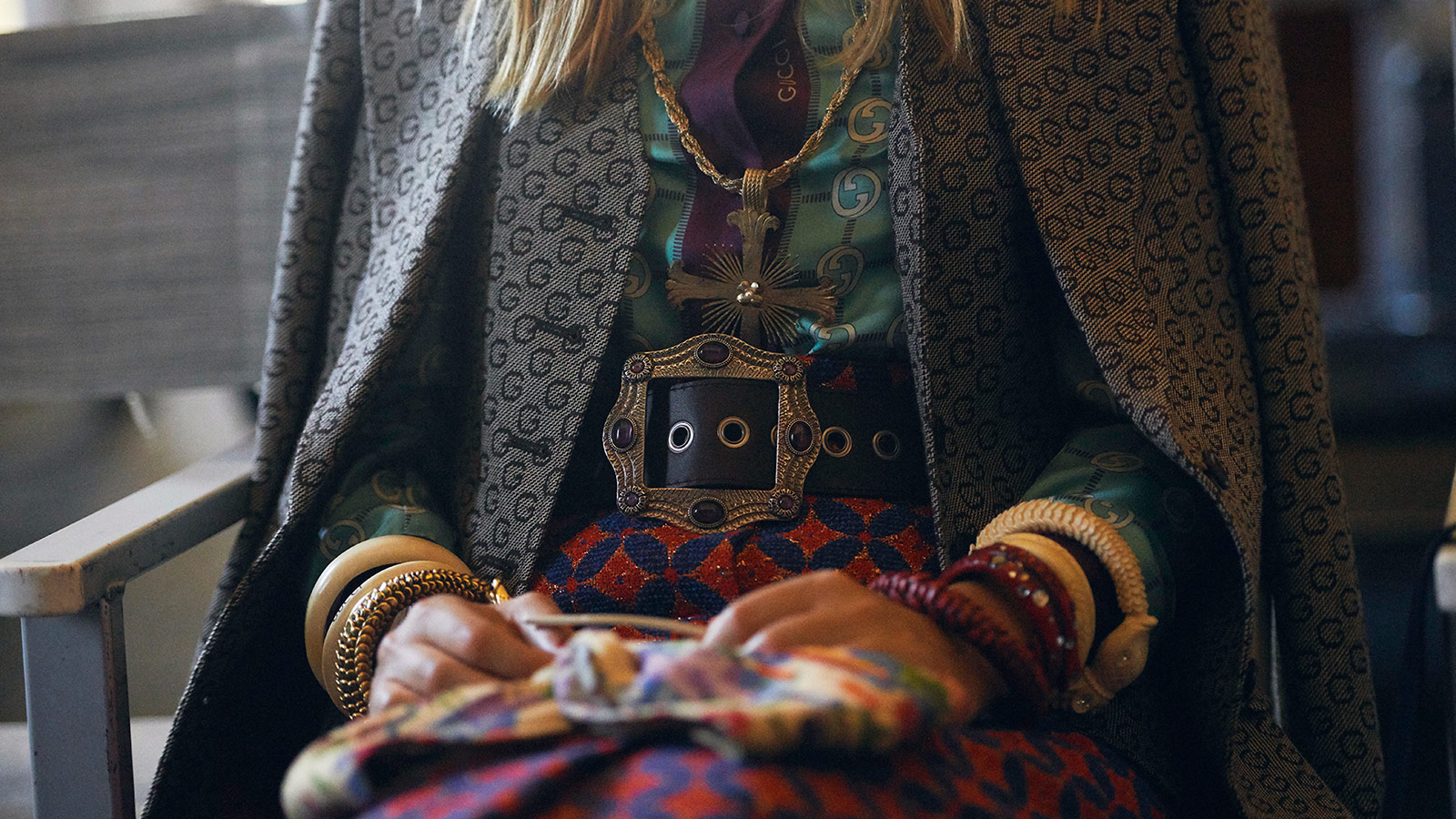 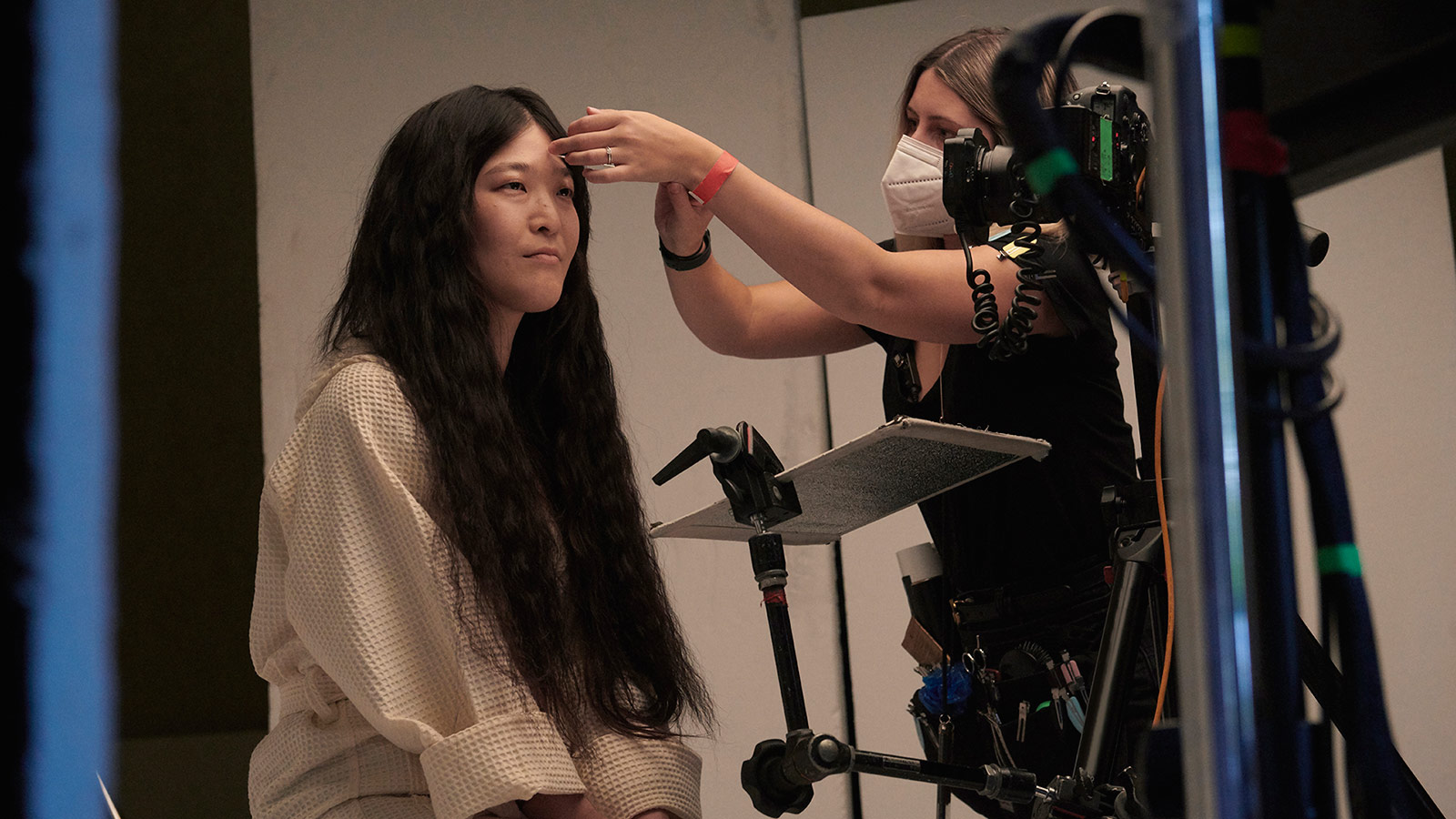