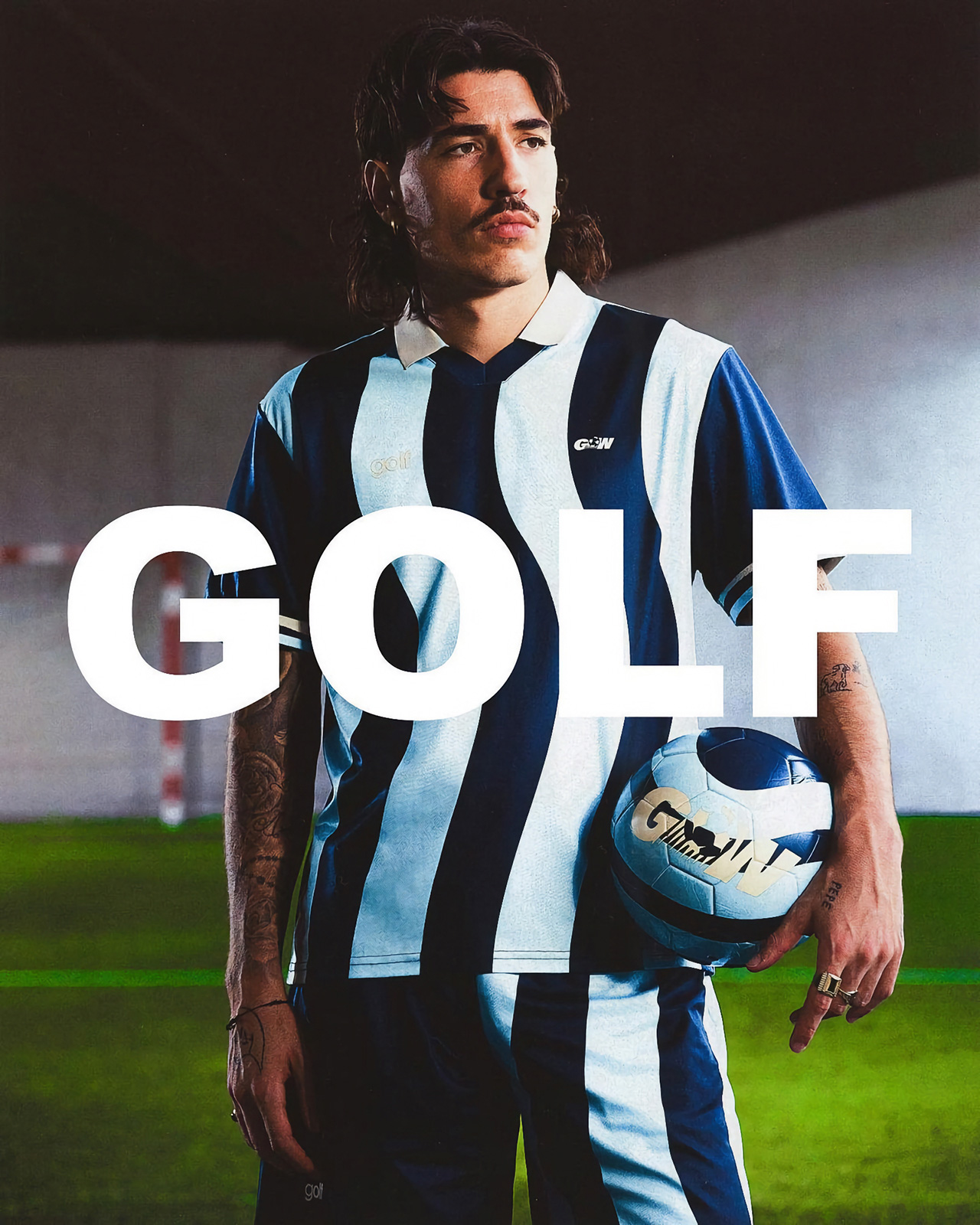 Fashion is a reflection of our society, an institution that crafts culture through items of clothing. The 2022 FIFA World Cup, one of the most anticipated yet controversial world cups to date was inaugurated this week. Fashion’s response? The release of a football-inspired collection.The face of the campaign? Fashion’s favourite footballer: Héctor Bellerín. Golf Wang, led by Tyler, The Creator, announced that their new football collection will be available this Saturday 26th of November both in their flagship stores as well as on their website.
Golf Wang has been generating a lot of excitement lately thanks to the opening of their newest flagship store and their latest collaboration with Converse, the Chuck 70 Hi initiative. However, the Californian creative has surprised us by coming up with a collection that joins traditional football garments with his sophisticated yet ambiguous design twists.
Héctor Bellerín, the star of the campaign is photographed wearing a white/navy jersey with wavy vertical stripes and matching shorts showcasing Tyler’s love for asymmetric aesthetics. A capsule that includes, pullover hoodies, knee-high socks and an iconic GW branded football which shares similarities with Nike’s T90 ball from the 2004/05 season, the collection is fully rounded by a pre-match tracksuit.
Although the fashion media has christened Bellerín as the ‘world’s best-dressed footballer,’ the star of Golf Wang’s campaign also receives constant recognition for being a different kind of athlete with a great sense of style both on and off the pitch. The Barcelona player is known to use his platform to raise awareness on social issues such as climate change and mental health, or to advocate emerging talents. During his time at Arsenal Football Club, he was a key supporter of London’s upcoming independent designers such as Craig Green, Ahluwalia or Supriya Lele.
When accepting his GQ Award last week, the Barcelona defender used his speech to draw attention to the death of thousands of migrant workers in Qatar: “Not being part of it saddens me. But, on the other hand, there is a part of it that makes me happy. I don't know if I would be able to enjoy the burden of six thousand five hundred people who died in the process of building a football world cup. People from countries like Pakistan or Bangladesh, the majority of them men between the ages of 30 and 40 who were only looking for a decent life for themselves and their families.”
One word can best describe the past week. Madness. Both fashion and football stans have been in constant state of shock, witnessing the closure of Raf Simon’s eponymous brand, Balenciaga’s child abuse conspiracies, and Alessandro Michelle’s departure from Gucci. Saudi Arabia seized a two-to-one win from Argentina, Cristiano Ronaldo parted ways from Manchester United, and England's young gunners knocked six goals past Iran, whose players refused to sing the country’s national anthem in support of the Woman Life Freedom movement and growing unrest across the country as the IRI deploys the military to quash protestors. 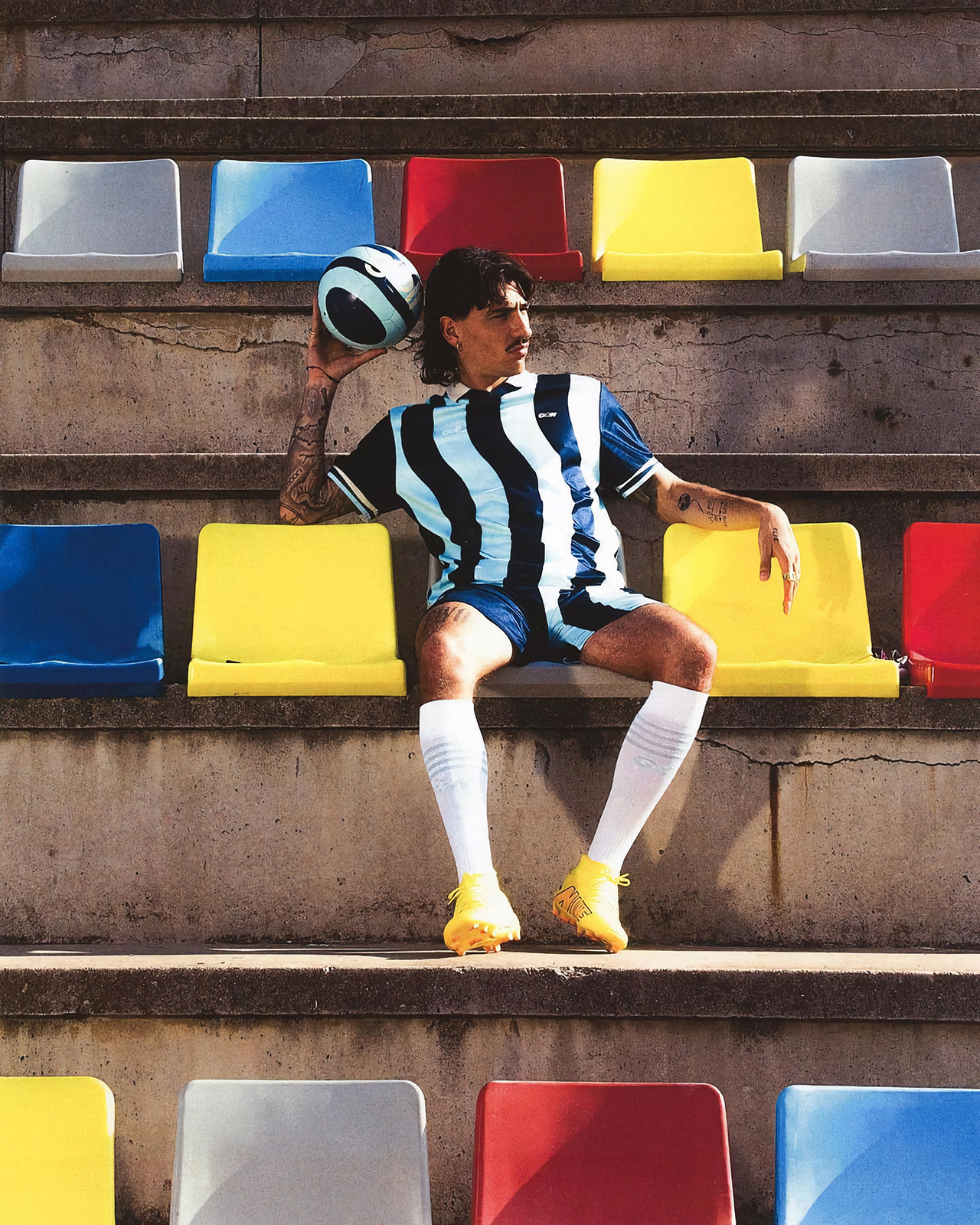 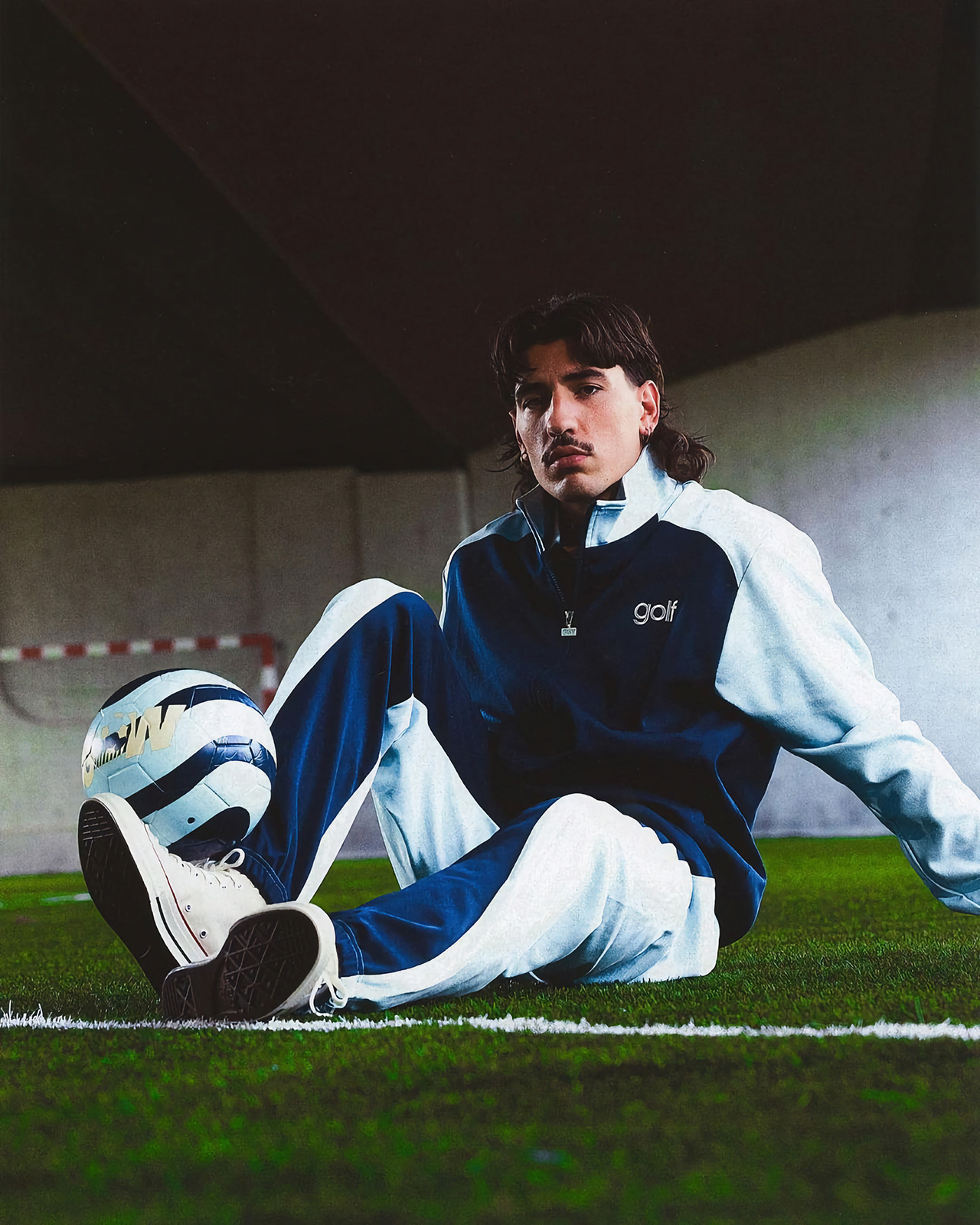 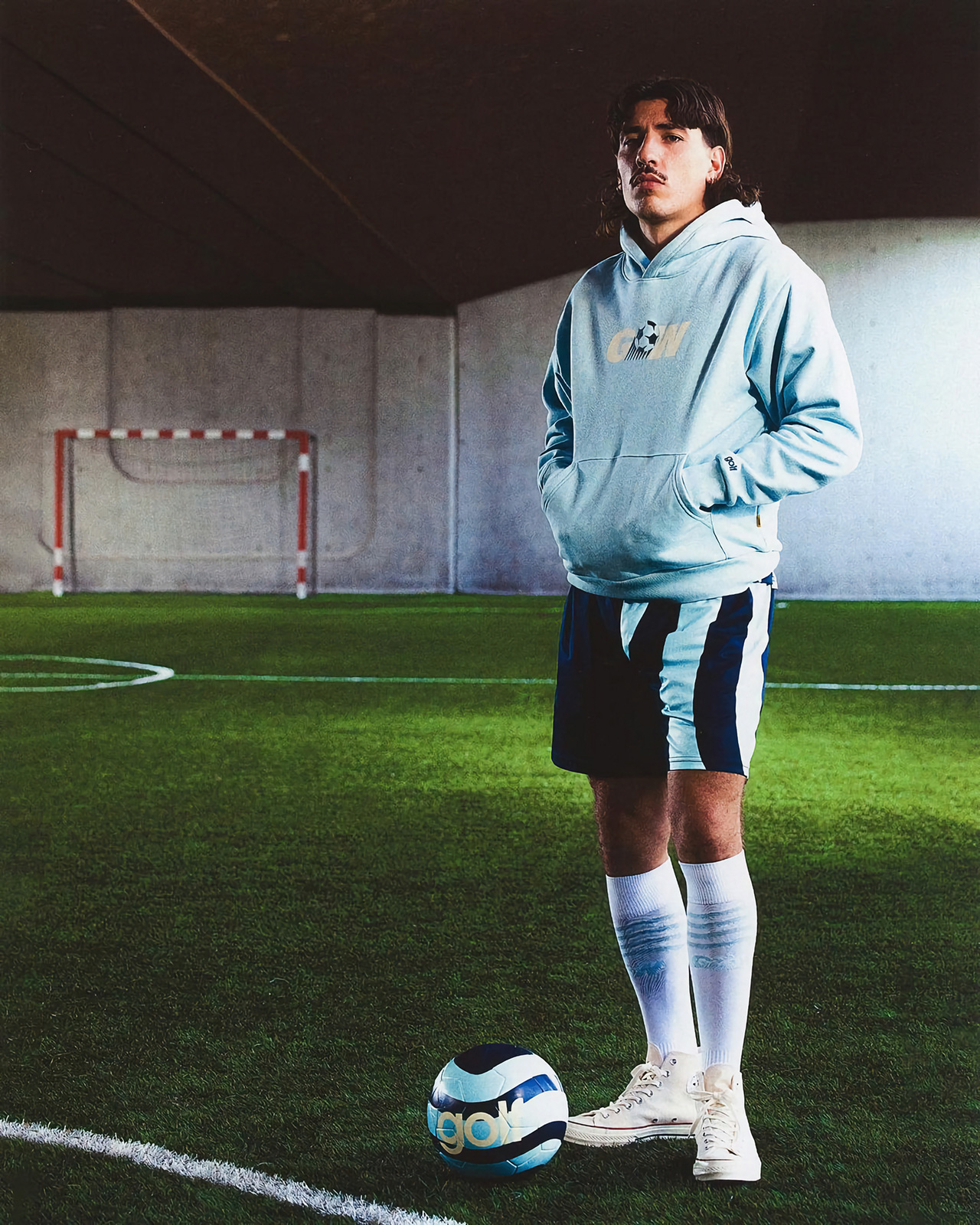 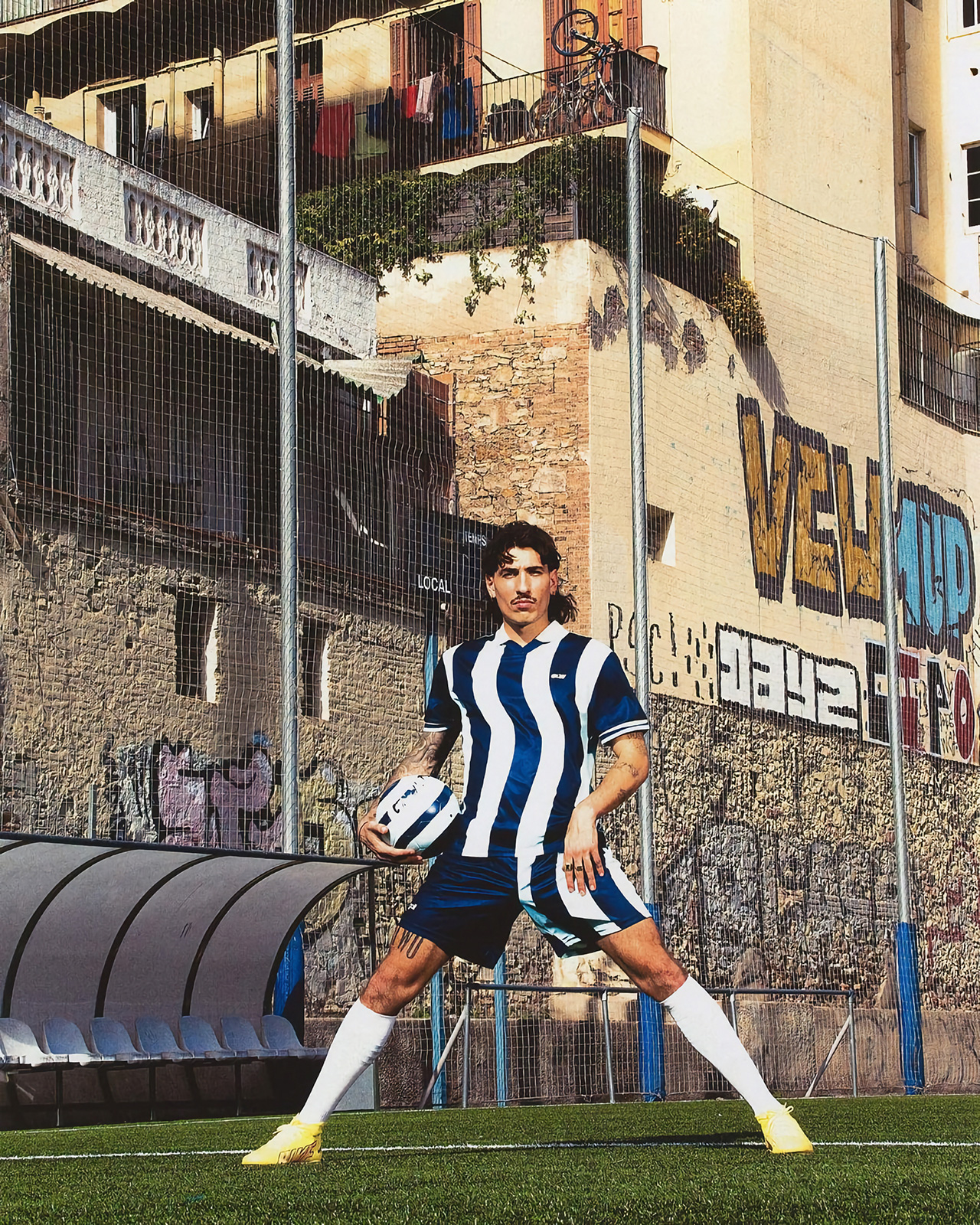