The mathematics of intimacy 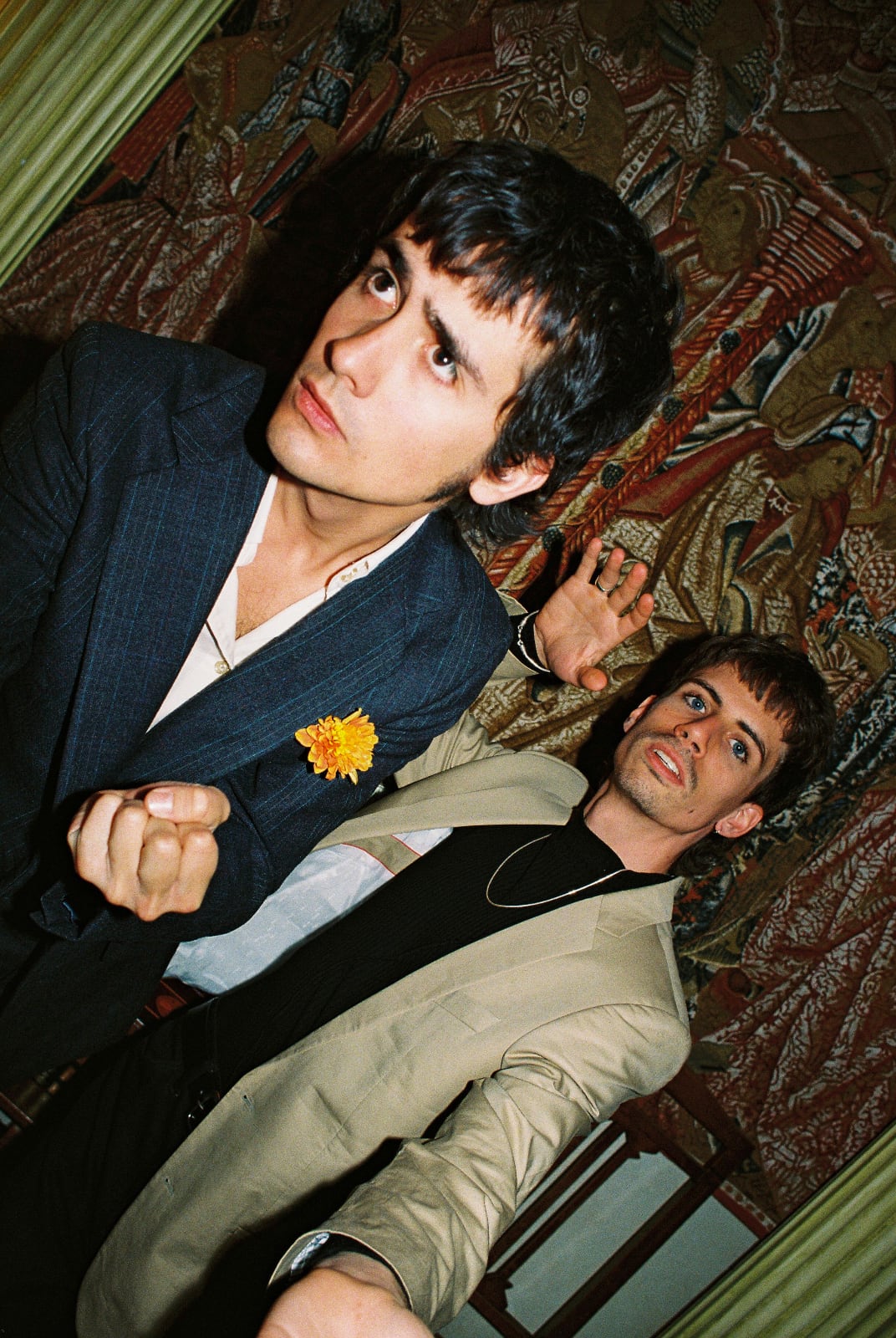 Since releasing their experimental pop-opera album in 2019, The Great Abismo, Spanish musical duo Family Time have not stopped working on new material. Now, they release their new single, New Positions, in which we can find reminiscences of jazz, and a relaxed, introspective atmosphere which make this track something unheard of in an industry dominated by fast-paced rhythms and commercial melodies. A reflection on the mathematics of intimacy, with which they show that a new way of making music is possible, which means their return to the musical arena after 2 years of tireless work.

“How does any relationship fare when faced with cold, rational scrutiny? What happens when we poke at love with our anxieties? And will our numbers hold by the time we get to morning?,” the Spanish duo asks in their new single, New Positions. A track that opens with a gentle piano, generating an atmosphere in which time seems to stop and problems seem to disappear for a while. Splashes in the form of musical notes charged with emotion that combat the frantic speed that governs the world today, and in which references to bygone times under a contemporary prism are evident.

They have also just announced an exclusive showcase with Oracle Sisters in collaboration with Primavera Sound. Great recognition for the duo that returns to the music scene (from which they never disassociated themselves) with several scheduled concerts and unstoppable energy to reconnect with their audience. Having performed in Barcelona just a few days ago, we will soon be able to see them in Biarritz, Madrid, Valencia and Zaragoza, before heading to the United Kingdom, with dates already confirmed in London and Manchester.