Where Greece and France meet 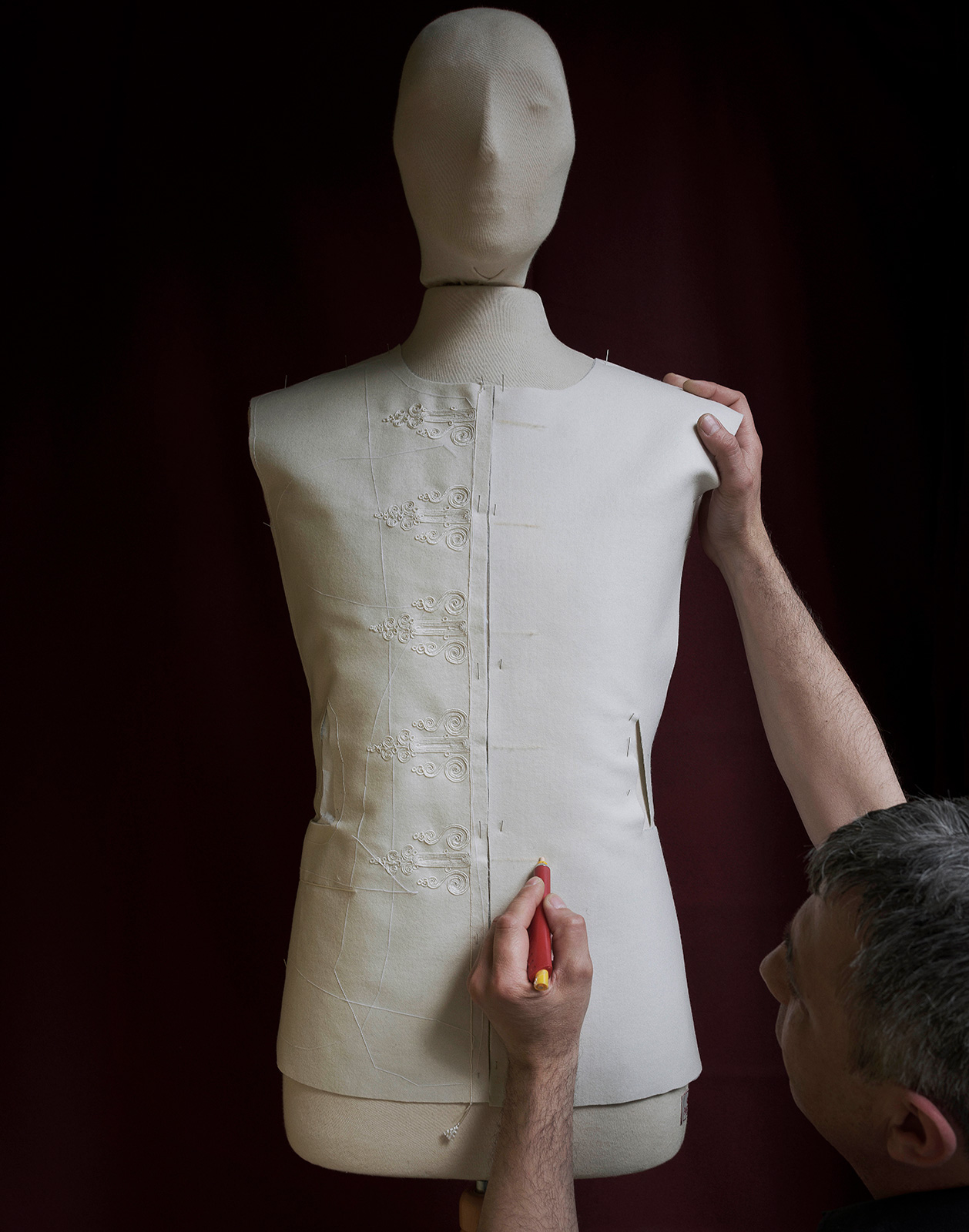 The Greek Bar Jacket is the Maison's documentary about last June's Dior Cruise show 2022 set in Greece, a creative odyssey that begins with a dialogue between Creative Director Maria Grazia Chiuri and local Greek artisans with the idea of continuing to tap into the roots of the French House. Filmed by Marianna Economou – who Chiuri discovered through her film When Tomatoes Met Wagner, the documentary is now available on Dior's YouTube channel.
The collection is in part inspired by the 1950s — yes, the New Look-Parisian era, when Christian Dior summered on the Greek Island of Mykonos and became inspired by their handwoven textiles that he, later on, mass commissioned. The film, with its final destination in Athens, showcases family tradition, art, and the importance of fashion history. Nevertheless, it still reaches out to the modern-day woman and her strengths.

The documentary, whose name comes from the reconceptualisation of the New Look’s piece the Bar Jacket, commences in the Peloponnese city of Argos, where the tailor Aristeidis Tzonevrakis reimagines the garment. From there on, Economou links city after city and designer after designer — Kostas Mouhtaridis, Dimitra Kolotoura, Christiana Soulou and many more, to showcase the collaborations and environments that made this year’s Dior Cruise collection, which was, as we saw at the time, a celebration of eternal beauty. 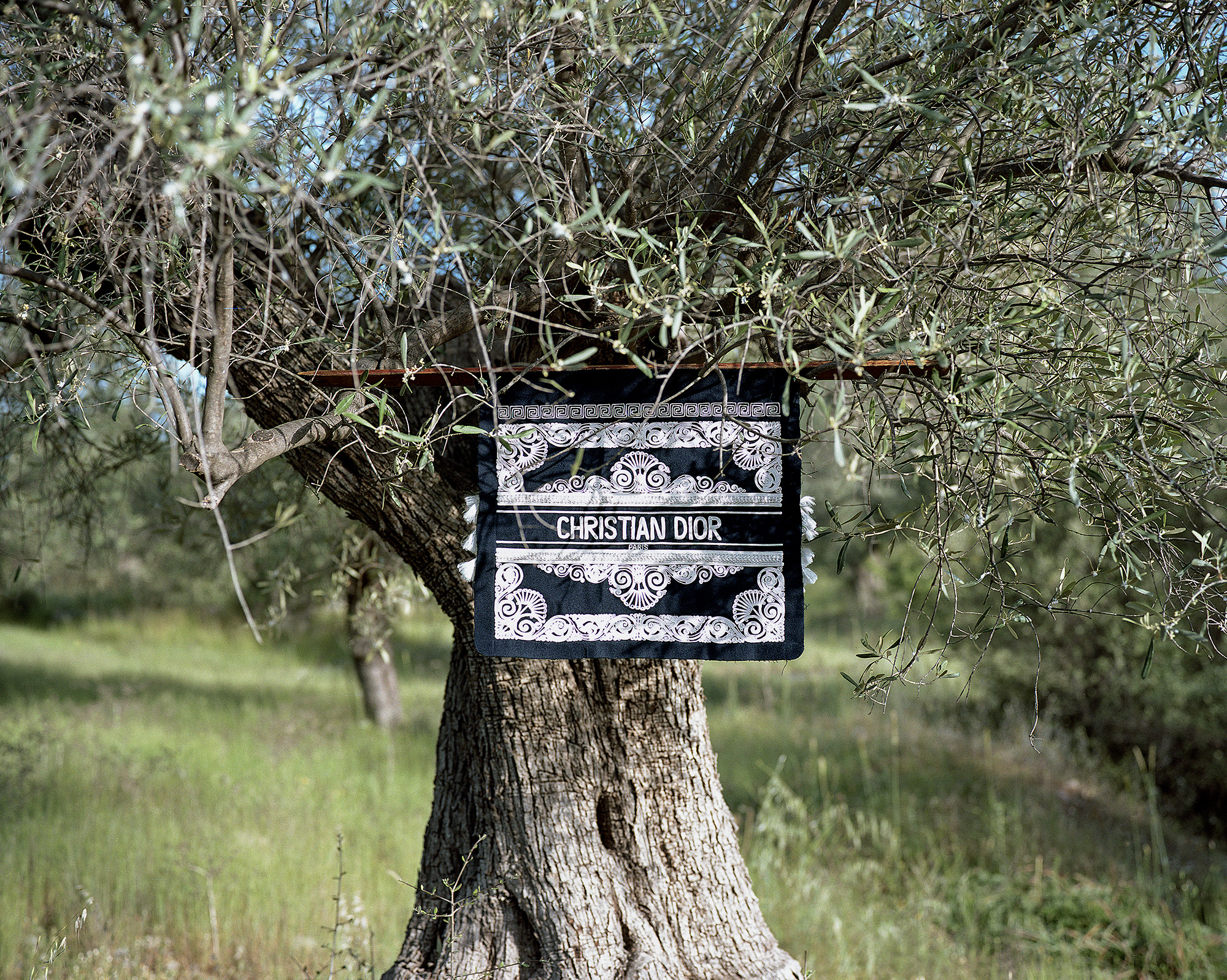 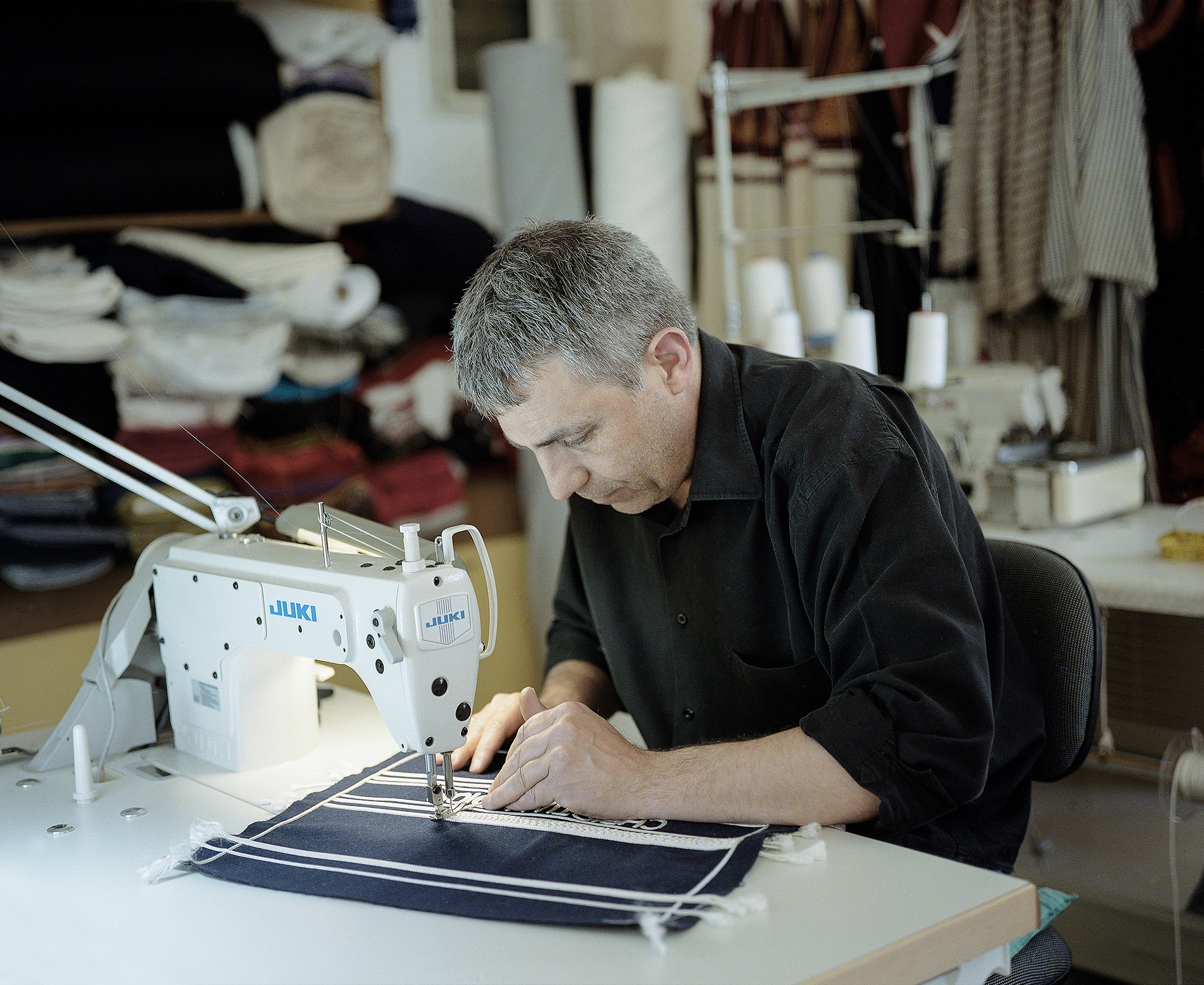