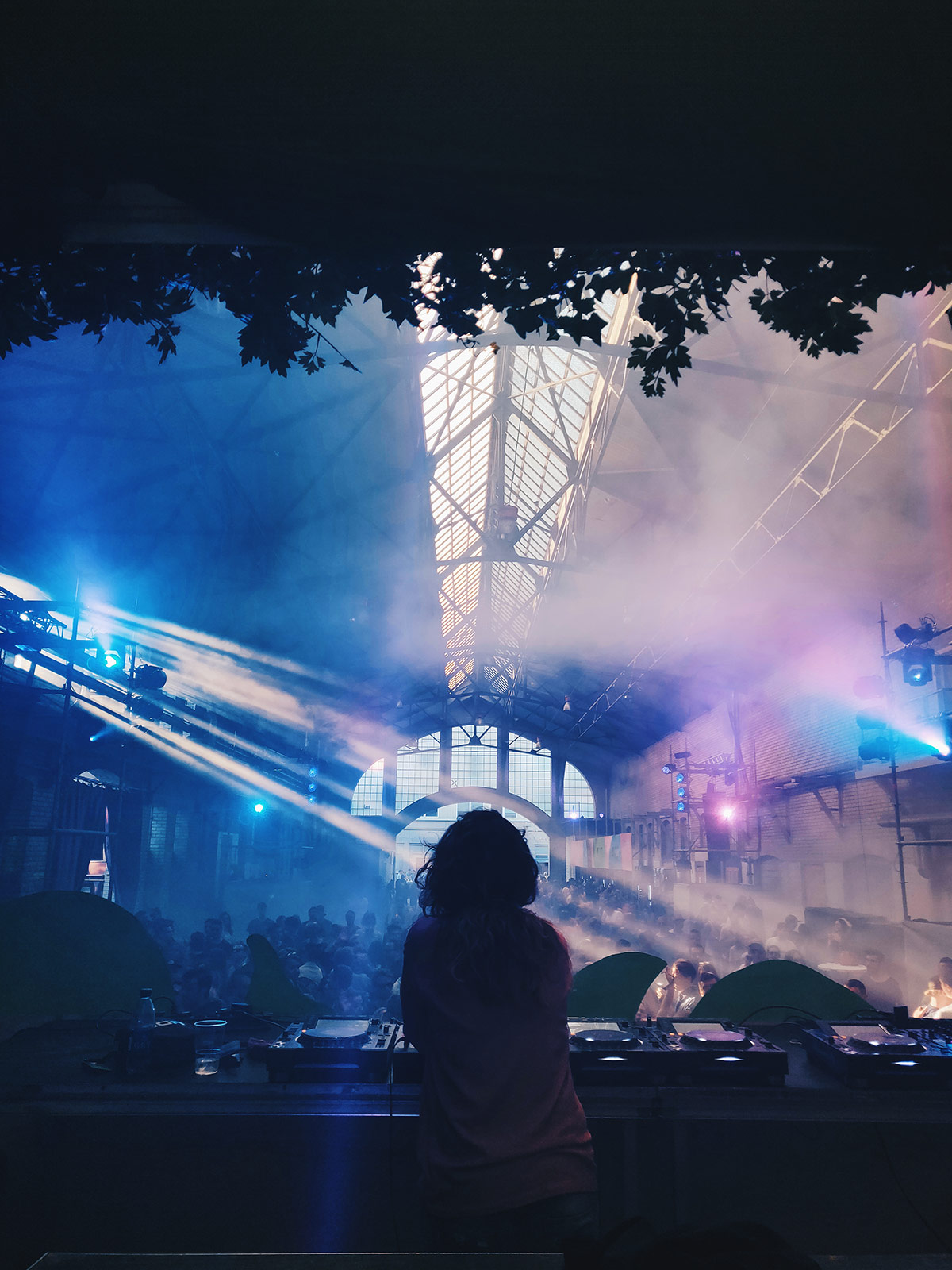 Emerging electronic and contemporary music festival Department is already one of the most exciting meetings for electronica-related artists and partygoers in the herald of Swedish summer. To celebrate its second edition, the sold-out event took off in a 1912 building located in Stockholm's Meatpacking district. Here is a review of what we experienced at the one-day event.
This year's line-up focused on electronic dance music: IDM and techno were the main genres of the evening. Bergen's finest Todd Terje started off the party to colour the afternoon full of groovy hues. We arrived in a cab directly from the hotel together with Jon Hopkins and his manager at Domino Records. He has just released Singularity, an epic record that counts with sensational press reviews and many fervent admirers already. The expectation for his DJ set was evident.

“It’s great to be part of this festival. It’s a shame I didn’t get to see Todd Terje. I really like him. Recondite is really brilliant. It’s going to be a great evening," Hopkins explained right before taking over the main stage aka Förbindelsehallen. For the occasion, he used an Arteria midi controller, Ableton Live and Pioneer DJ set. The crowd went crazy with some of the new tunes like Emerald Rush, and especially, the epic Everything Connected.

Right after Hopkins' show, we had a chance to speak to Miss Dilemma. The Stockholm-based up-and-coming DJ and producer has been around for several years and it seems things are coming together for her. “It took some time to find my own workflow as a producer. I come from vinyl, although I don’t use it anymore. Now I work digitally with a small piece of hardware called Electribe. It is a music production box, so I can sit anywhere and make my music with my laptop. After that, I take it to the studio and work with an engineer,” she explained.

The recent tragic news about Swedish DJ and producer Avicii stroke the local scene, so we wanted to know some reactions from the inside, and Miss Dilemma told us, “I never met him but I know a lot of friends of him. I had two cases of proper burn out myself; I’m very familiar with what you go through with this mental illness. I’ve never been a fan of his music, it’s not my personal taste, but I of course respect what he did. I was really taken. Sometimes, it is very difficult to recognize how it affects you that you push yourself so hard. He killed himself when everything slowed down; as long as you are in this carrousel performing, you can’t”.

We also wanted to know about her experience within the electronic music scene as a woman. “It is awesome (laughs). When I started out, I think we were like three women DJs in Scandinavia. Now we have a rich equality. For good or for bad, I think I get more attention for being a woman. It is easy to get criticized but the attitude has changed in the last couple of years. Believe it or not, several years ago, it was like ‘oh, can she really handle it technically?’ Or, ‘Can be she as good as DJ A, B, or C?’ – all men. Now that has changed. Also, the DJ industry used to favour pretty girls regardless how good they were musically speaking. If you are a topless DJ woman, fine, go for it and entertain your audience (laughs) but don’t put me in the same category just because of the fact that I’m a female.” 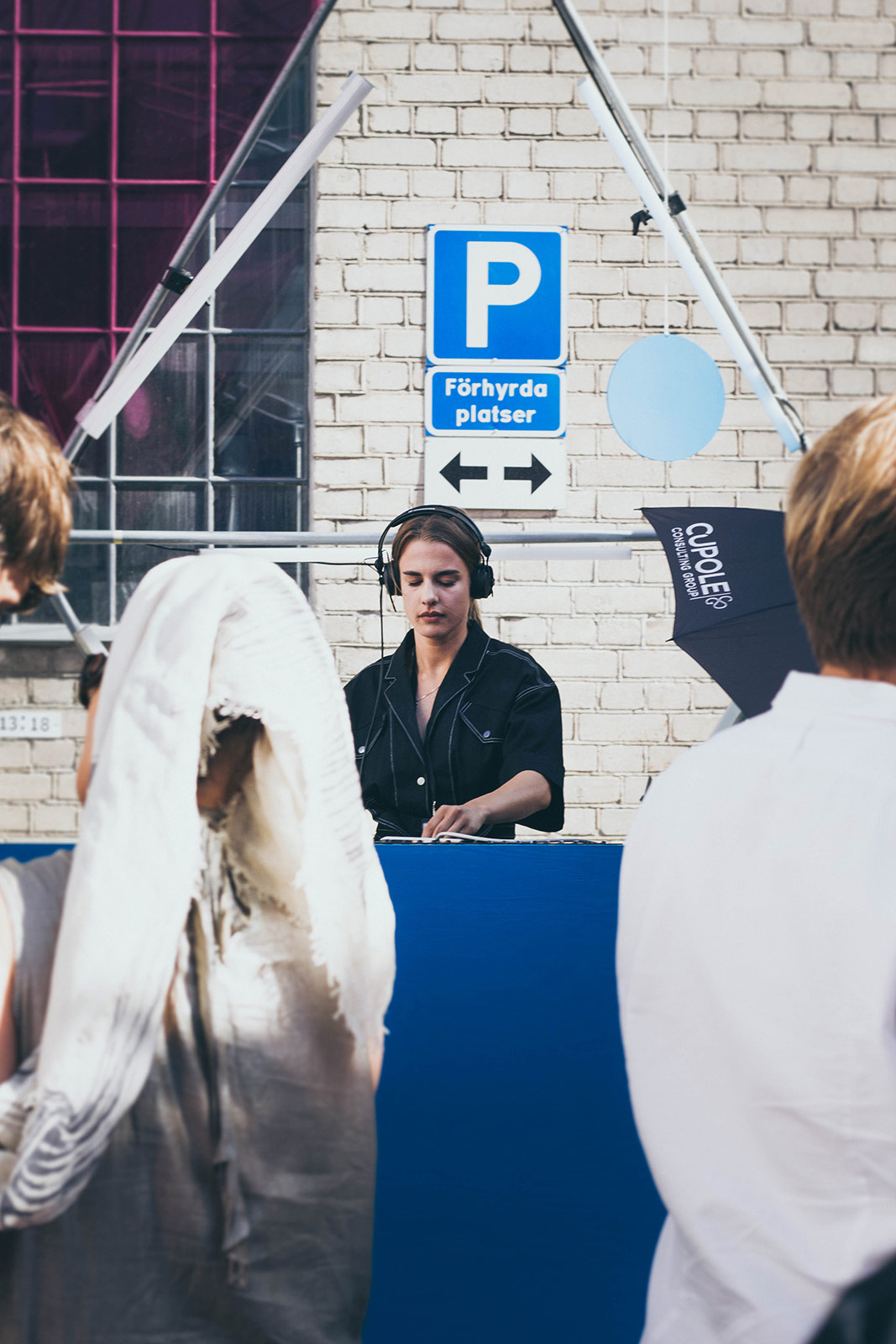 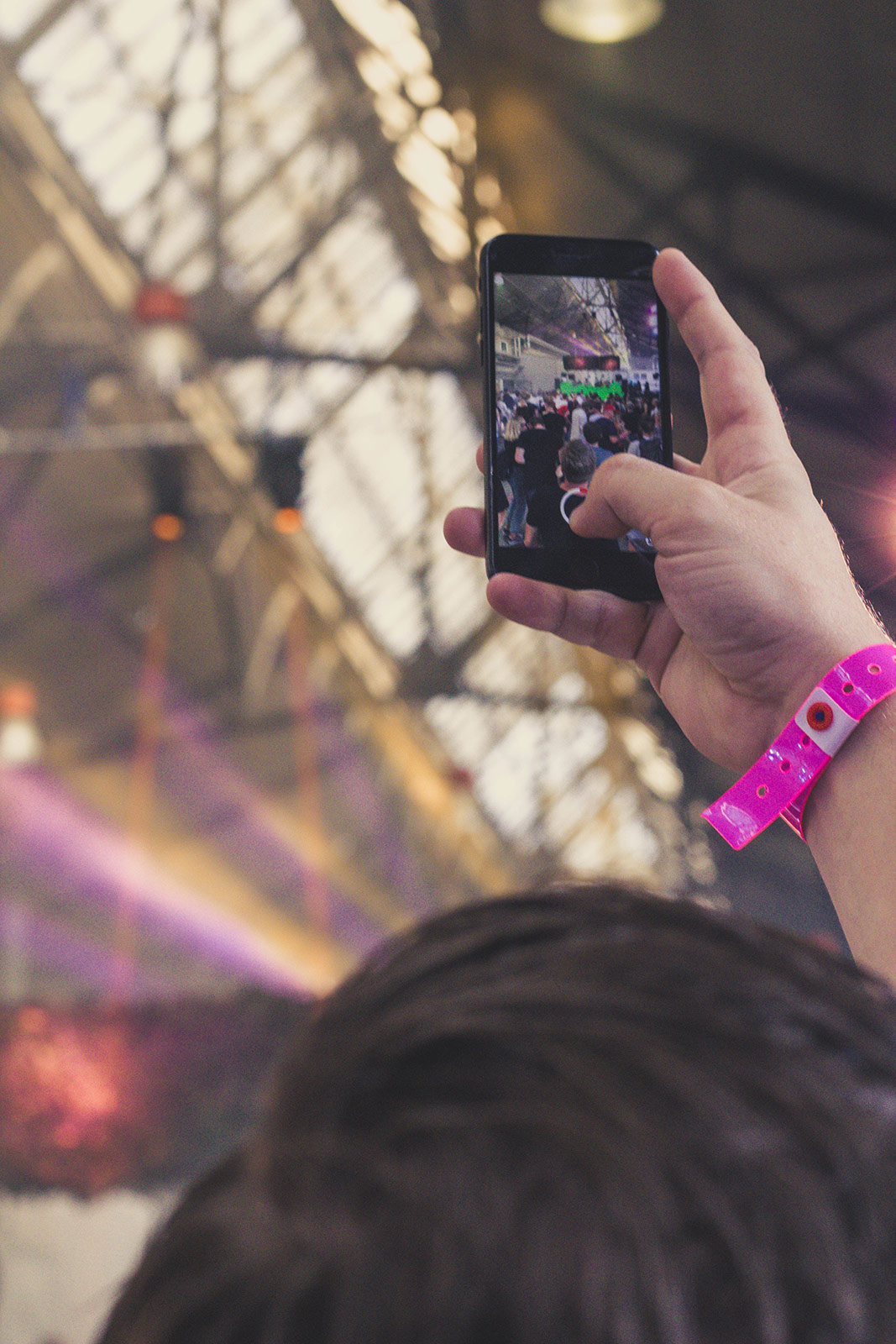 At last, we wanted to know her opinion about Department. “I think those promoters are doing a really good job, they take their job extremely seriously; the setup and the equipment sound are fantastic. And the audience is really good. That’s why I’m so excited to be part of this, I can just focus on delivering my set. This brings an opportunity for local DJs to play daytime and get your name out there. Swedish regulations are quite tough when it comes to venues and parties at late hours, so daytime opportunities are great.”

According to Anja Schneider, another experienced female artist performing this year at Department, “I am not nerdy enough to sit down in front of a computer for six hours, and I also don’t have those skills. I like to work with a producer, I like to discuss with someone else, I always need a co-host.” And because the festival assured to have a fifty per cent female line-up, we also asked for her view about the emerging presence of female artists within the electronic scene: “I’m really proud of the female scene in recent years, amazing artists are showing up. It’s absolutely changing. I come from the old-school days of techno where the DJ was not in front like a rock star; people even didn’t dance in front of the DJs”.

But not everything she has to say is positive. “First of all, as a woman, I don’t think you need to make a show in front of an audience. People expect you to move but I’m concentrating on my music, so I don’t see myself as an entertainer. The idea that a woman has to make a show really bothers me; it’s completely stupid. Some of them do it and it’s fine if they feel like it, but you really notice it when someone does it because she has to.” On a brighter note, she stated: “What makes me quite happy about this development is that women have good slots on festivals. When I started, people asked whether we could handle it technically, and women were always supporting. But sometimes, they could be better than the headliner male DJ. Thankfully, this is all changing. I guess social media has a lot to do with it. When I started, it was not easy for women.”

Regarding playing on the festival, Schneider said that “Department is amazing. I was expecting something completely different. When I came here, I saw this warehouse – a proper rave venue –, the weather was amazing, and the street food was too; I didn’t expect such a good rave like this. Also, you don’t have that many opportunities to play in Sweden because the techno club scene is more niche, so a festival like this with the inclusion of this genre is really great for artists like me.” 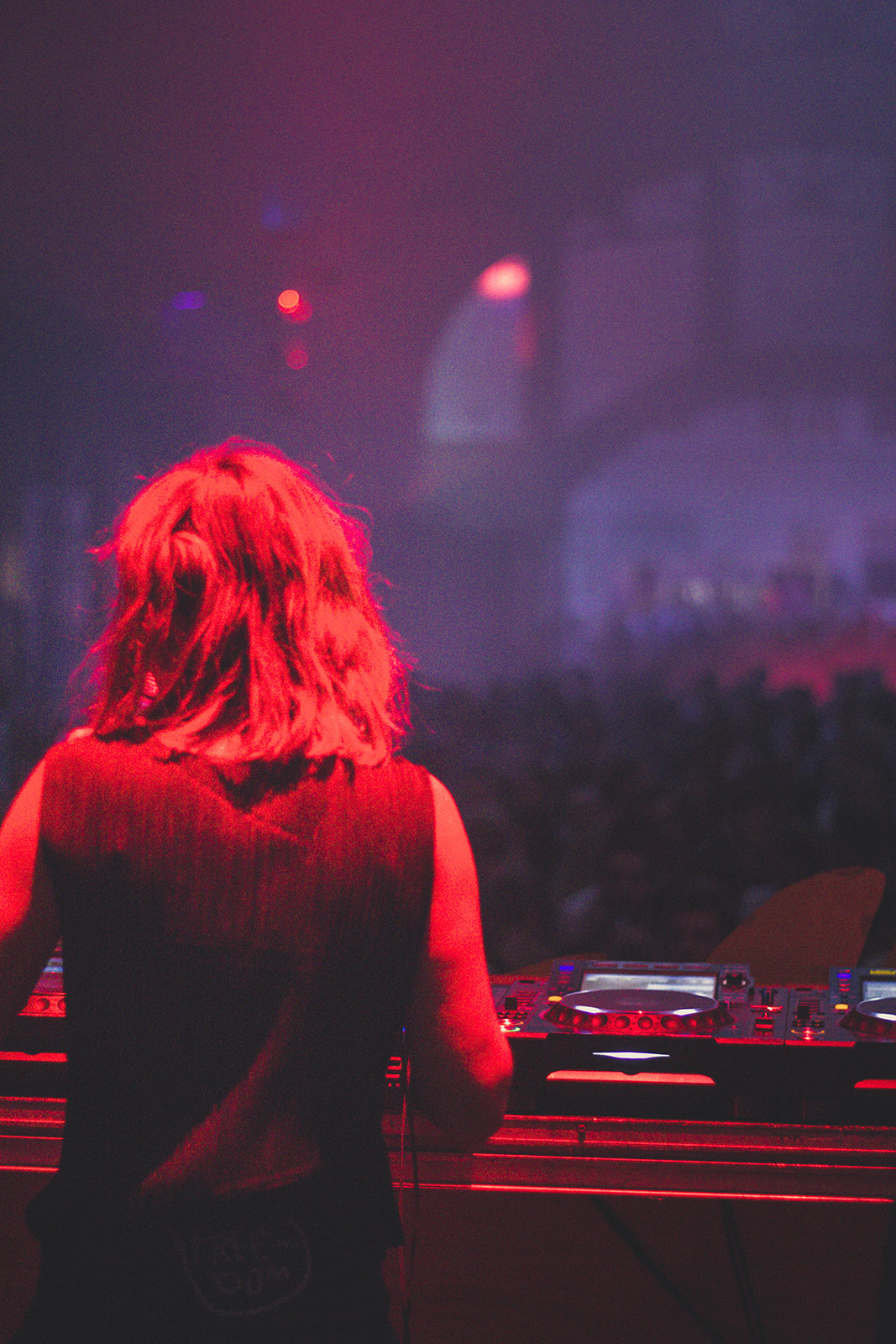 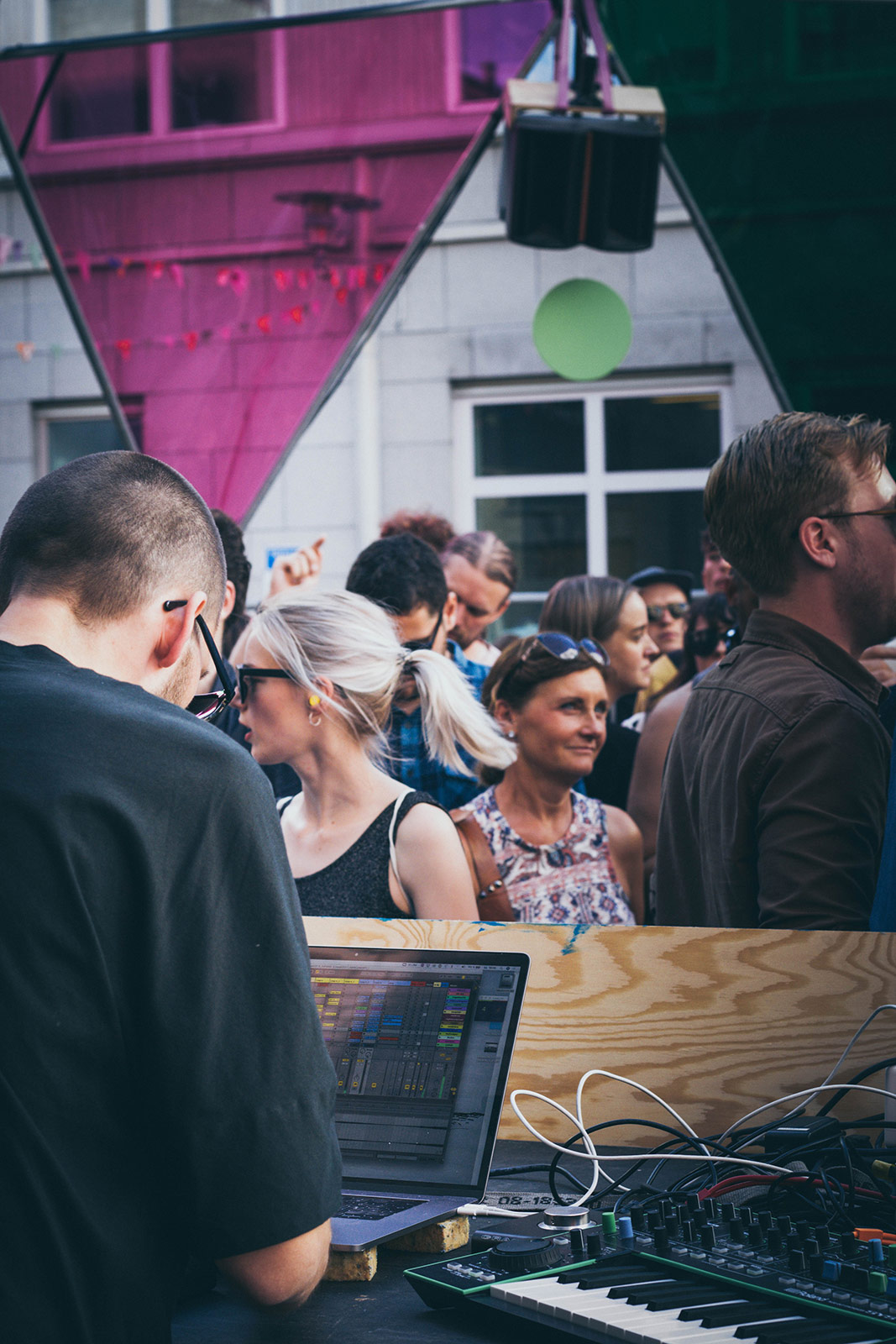 To wrap it up, German artist and producer Recondite played in the main stage. Lately, he’s been working with a variety of genres but chose to deliver a rather intense techno-oriented performance, avoiding his more cerebral or sensitive side. We wanted to know more about it. “Accessibility is not really the main focus of what I do. Something recondite is something that is not in your face, that is somewhat hidden in the background. I think it is ok to be accessible but that’s not the reason why I’m doing it.”

“I grew up in the countryside, close to Munich. When I moved to Berlin ten years ago, I didn’t know what to expect. I worked as a personal trainer but I got to know people from the techno scene. But I don’t think living there has affected the way I do music directly, though”, he tells us about how he got involved in music. Now, being a polymath, he says “I can play differently. For instance, I think it’s possible to create poetry without words. Human sensitivity doesn’t work only with linguistics. Instrumental music or a visual artwork can involve poetry too. I like to express myself in a more abstract way than personal; the imagination, the atmosphere, the picture you get is what I’m interested in.”

But, of course, he’s aware of the audience’s needs. “Tonight it’s a dance music event, the context is functional, not just cerebral. The physical aspect plays a big role, so if you go too cerebral, it just doesn’t work. I adapt to the venue and the occasion, so this one is going to be more dance-oriented. But I like mixing: I play electronic music that can go from slow ambient to hip-hop, not only techno; I like having endless possibilities and create different moods”.

All in all, this second edition of Department leaves a rather promising future to emerging local artists who can earn recognition, as well as bringing to Stockholm an electronic music festival for people to enjoy; it’s an opportunity to watch many interesting artists from the international scene. Hopefully, the word will spread and others will be flattered to be invited here. 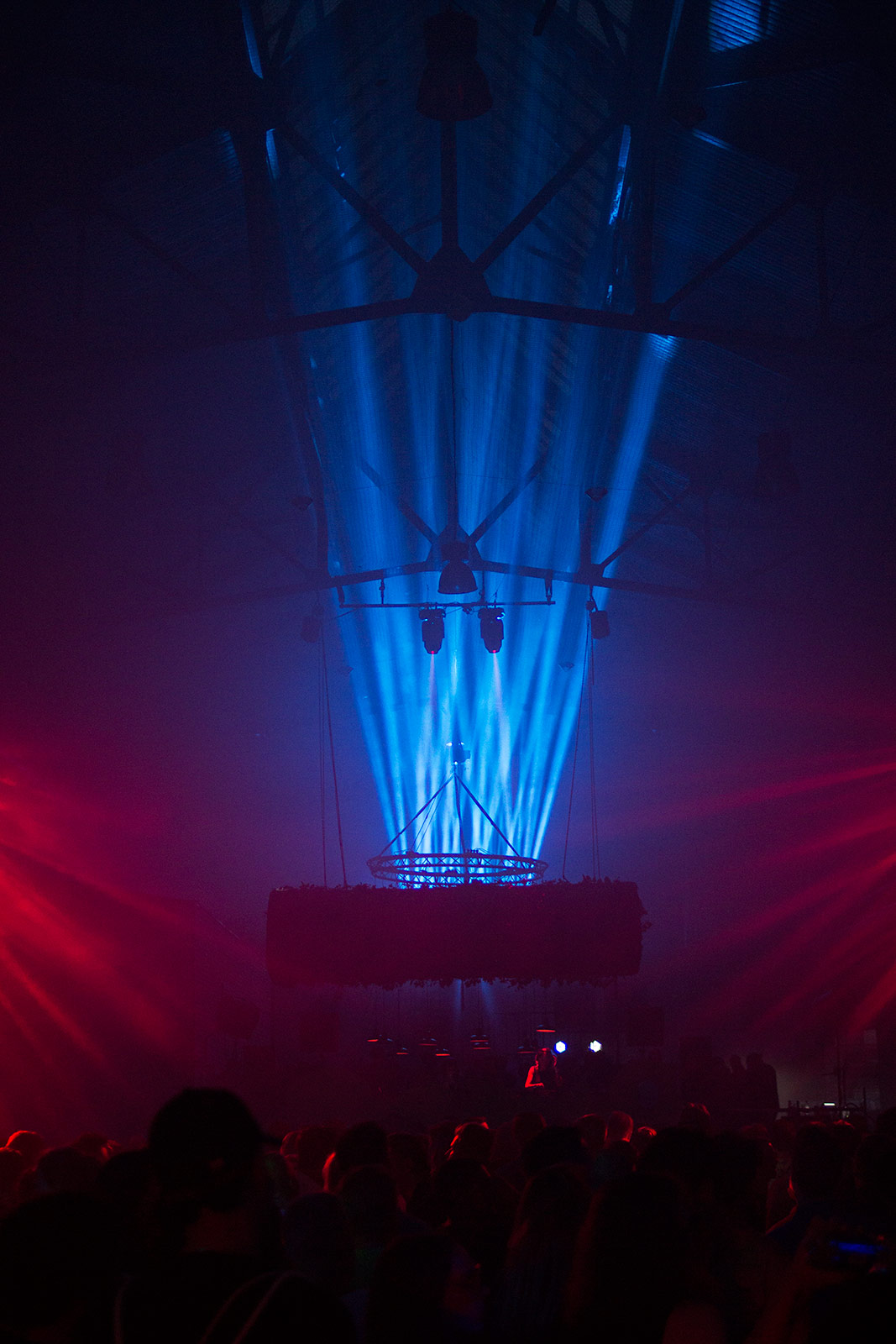 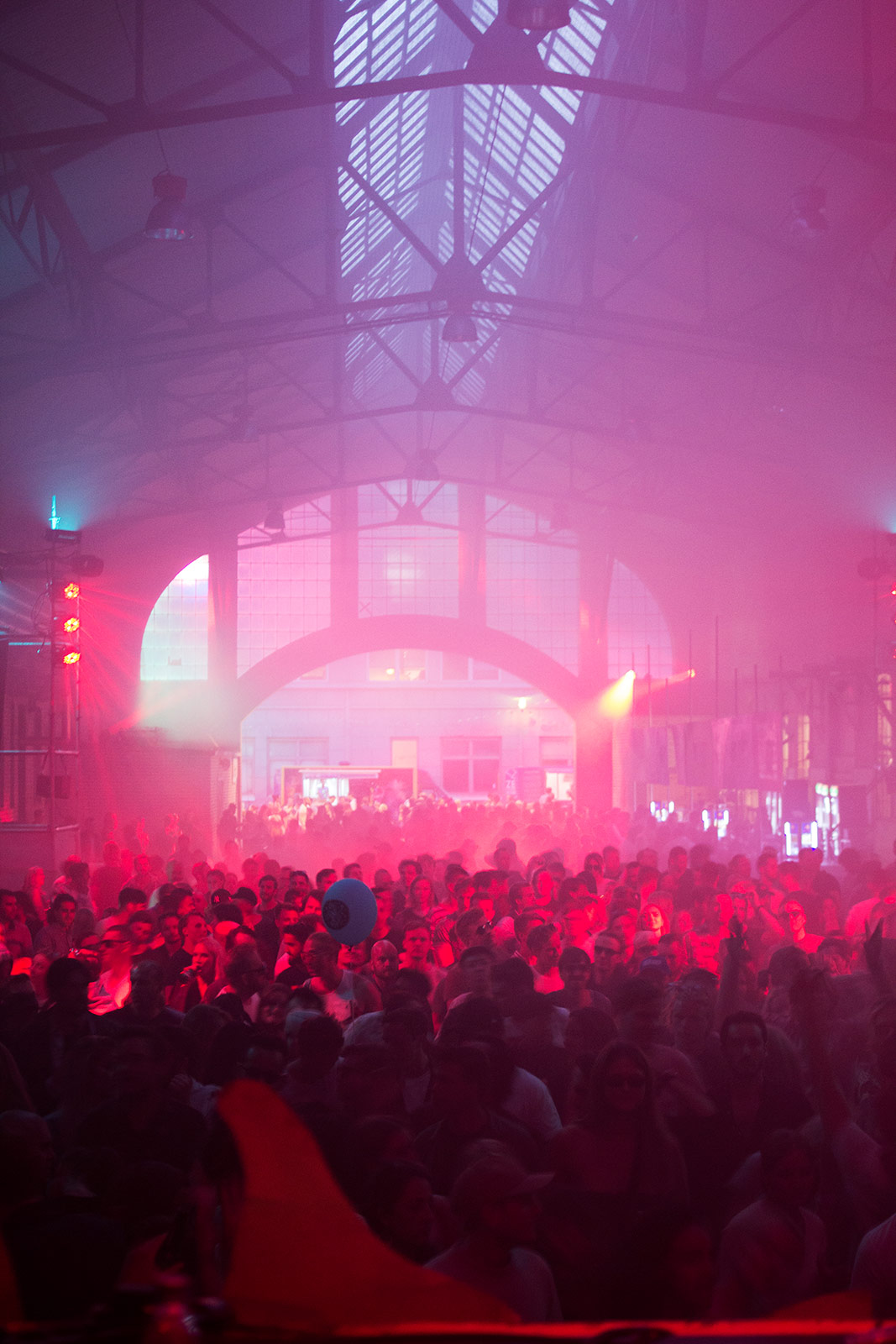 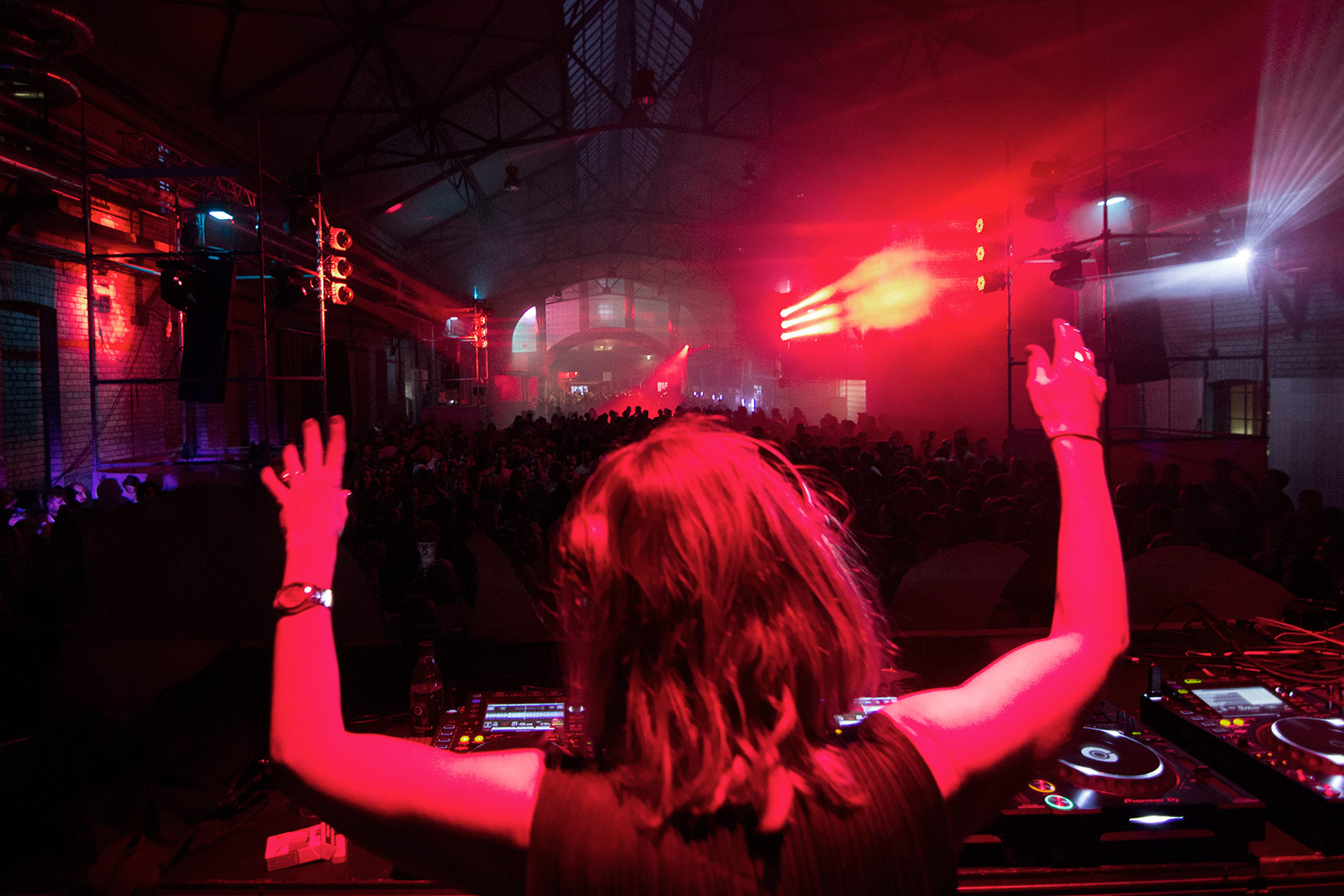