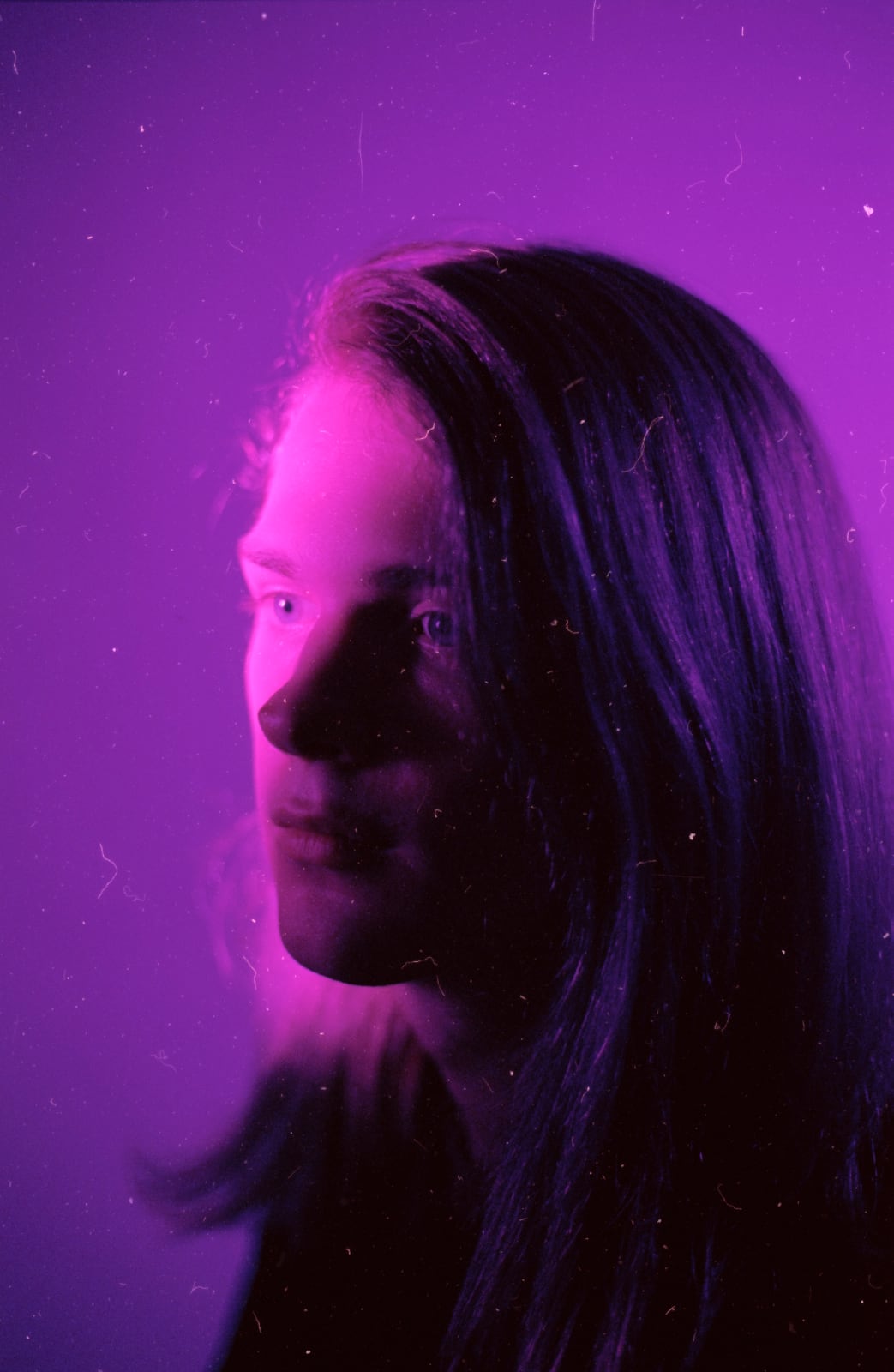 Responsible for virtually every sound he creates, Bishop Ivy has been exploring new musical formulas since his teens. Making the juxtaposition of synthesised sounds and organic music the engine that drives him forward, he now presents his new EP, Parasocial. A work whose release a few days ago was accompanied by a live event where his fans could be participants in an enveloping sound and sensory experience, and in which, through five singles, he invites us to explore fears, internal powers and deep reflections.

“I also like the similarity to the word “paranormal” and the ghostly nature of the record in general,” says Ivy about the title of his new EP, Parasocial, which arises in the wake of a reflection in which he realised that he normally wrote to people without any expectation of a response. A phenomenon quite established in society that questions social relations and the humanity of individuals, who seem to turn into real ghosts at times while losing part of their essence. The Pittsburgh-based artist, where he studies music, electrical engineering and computer science, meditates about this question in his new release.

From tunnel vision, where he explores the deep fear of letting go of a relationship in an emotional liberation where the artist recognises he was able to experiment with new formulas in the field of production, to Stand Up or Can't Imagine, two songs which are written about himself. We recommend listening to the EP from beginning to end, allowing yourself to be carried out by the natural course that the creator, who is inspired by Bon Iver or Frank Ocean, proposes to us. And it is that his promising proposal finds a plausible place of balance in the music scene that is not easy to achieve. 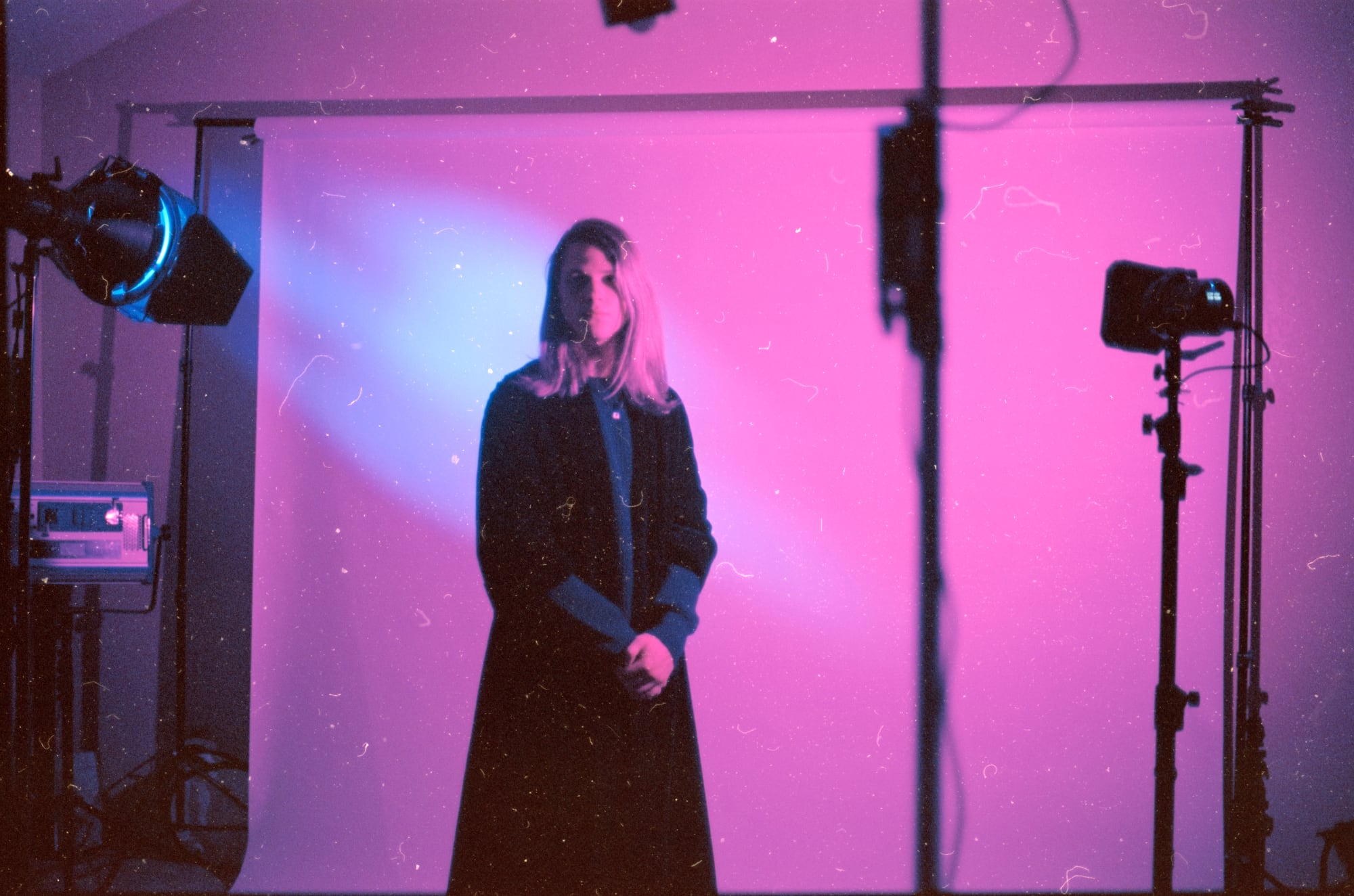