Return of the queen 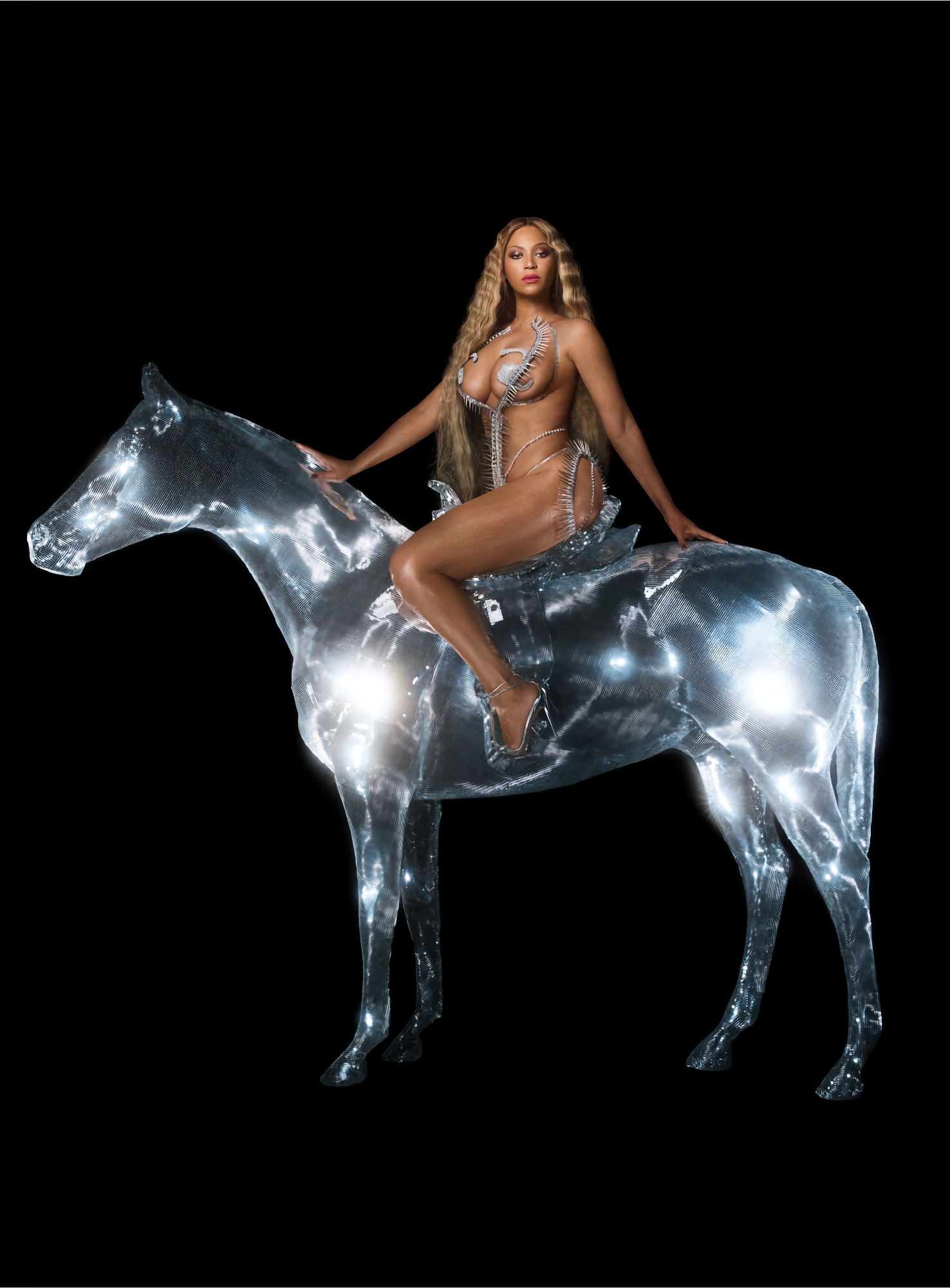 Beyoncé needs no introduction at this point. A singer, dancer, actress, producer and cultural icon, she is one of the most awarded musical artists in history. After the success of her groundbreaking 2016 solo album Lemonade, she has returned with her seventh studio album Renaissance. The album is a seamless blend of Beyoncé’s previous work – in that female and Black empowerment lay at the core of its lyrical content – and a new style, as she experiments with dancey, electronic and especially house beats.

One of the standouts from the album includes the lead single Break My Soul, which is as uplifting as it is groovy. Beyoncé’s signature powerful vocals with just a touch of grit hammers in the message show how she will not let anyone break her soul. Considering the fact that the album was recorded during the pandemic and the Black Lives Matter movement, the sentiment of the single, as well as the album at large, hits that much harder. She has found a way to channel the pain and anger from this period into something bright, fun, and beautiful. She has indeed ushered in a new renaissance.

This is Beyoncé’s take on what music should sound like in such dark times, as we’ve been hit by an unprecedented global pandemic and recession, a glimmer of hope; but not only that, as she does so whilst also honouring and uplifting marginalised communities. By choosing house and disco music, Renaissance is an ode to the origins of the genres, to the ones who created it, which are Black and queer people (especially the intersection of this). Songs like Summer Renaissance, which samples Donna Summer’s iconic I Feel Love, show the direct influence of the genre, and even the fact that she has worked with producers like Honey Dijon and Kelman Duran shows her admiration for the people who keep these genres alive. And it’s a really smart choice on her behalf to choose to make such vibrant and hopeful music in times like this.

Beyoncé noted on her website that Renaissance is the first of a three-act project recorded during quarantine. She writes, “Creating this album allowed me a place to dream and to find escape during a scary time for the world.” With its upbeat rhythms and messages of self-love and resilience, Renaissance definitely has that escapist quality, in the best way. Audiences can be sure to find greatness in the subsequent parts as well.