Fashion film in times of pandemic 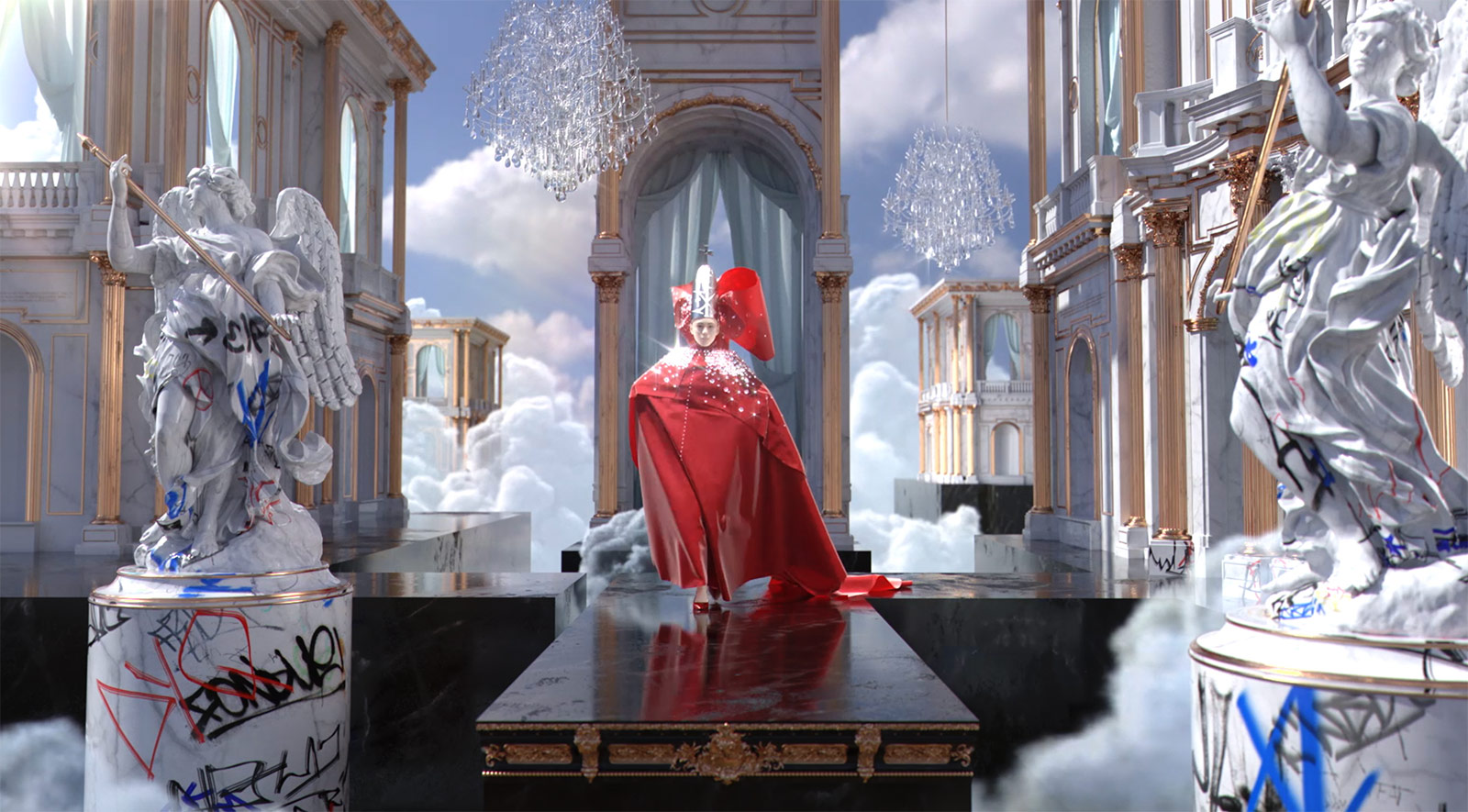 From October 6 to 9, fashion legend Diane Pernet celebrates the 12th edition of the renowned A Shaded View on Fashion Film festival (ASVOFF), but this time, it’s taking place virtually – on the FNL Network, to be precise. Screening over 40 short films, 11 documentaries, 68 #LockdownHomeMovies, and with the Industry Tea Zoom Talk series including Oscar-winning screenwriter Roger Avary (who co-wrote Pulp Fiction), Gossip Girl’s costume designer Eric Daman, actress Maria de Medeiros, or art director Tim Yip, this edition promises to be one of the most complete to date.
“First and foremost, this edition of the festival is about returning to the very essence of what ASVOFF is all about. By that I mean supporting talented, passionate young creatives who need and very much deserve a spotlight,” says Pernet. “We all know that opportunities are hard to come by this year, so my focus has been on trying to support the independent voices in fashion and film – those who are inevitably at the sharp end of the crisis – by giving them even more space in the programme than usual,” she concludes.

Following this philosophy to give voice to those usually unheard, ASVOFF’s programme includes six student films as well as a special collaboration with Arts Thread, the leading digital platform for emerging artists and designers representing over 300,000 students. Also aware of the current situation due to the global pandemic, Pernet commissioned different artists to work on short films during lockdown, resulting in the section #LockdownHomeMovies.

“We’ve all heard the word ‘resilience’ far too much recently, but this roster of young and young-at-heart visionaries are the very embodiment of the word in my opinion,” the festival director says. “From stylized funeral tributes for a family member who perished while the filmmaker was in confinement on the other side of the world to outrageous kitsch excesses of an imperial catwalk, the talented individuals who make up ASVOFF 12 are nothing if not defiant, and proof to me that we will overcome this surreal period of science fiction that we’re living through.” 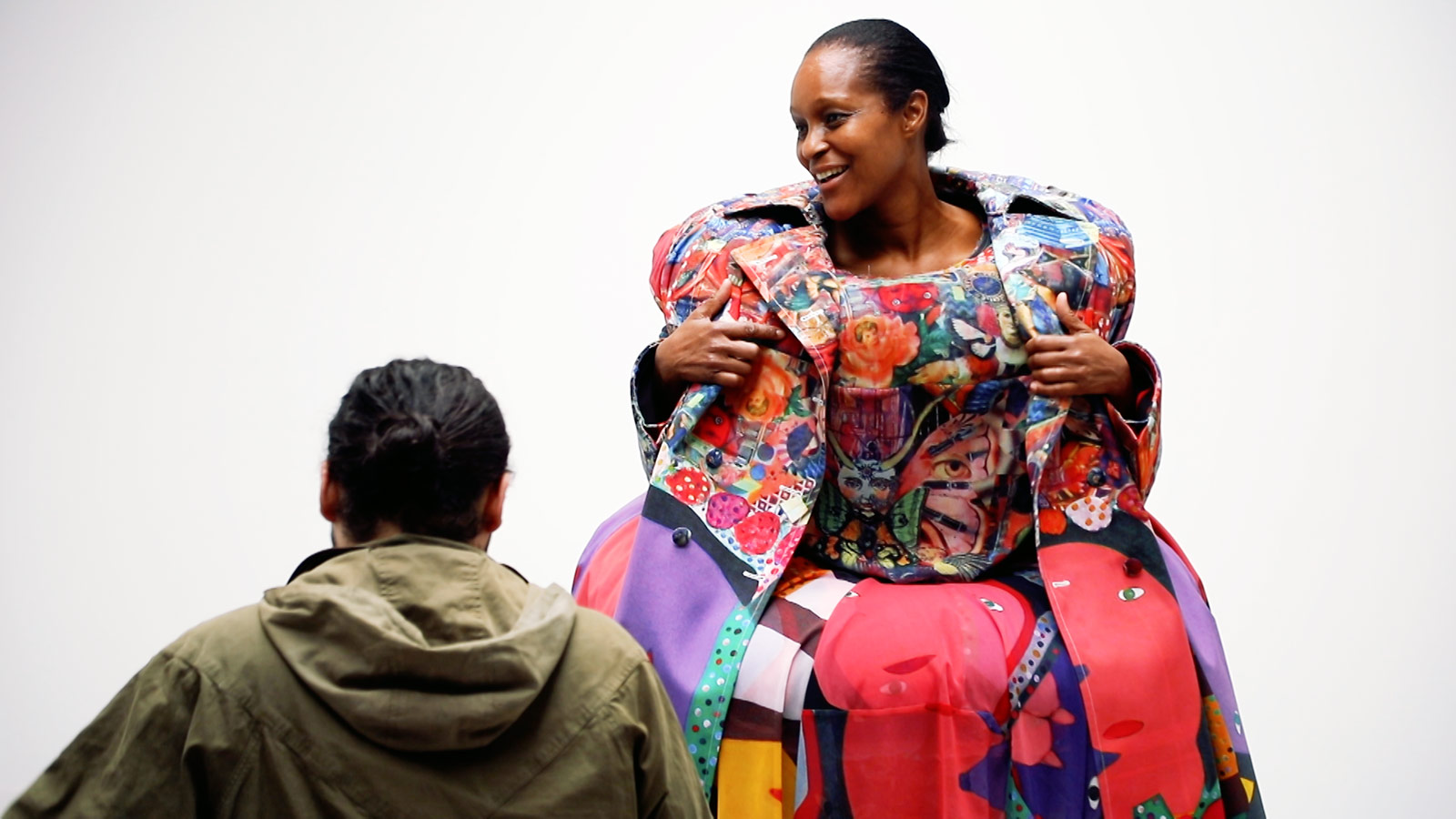 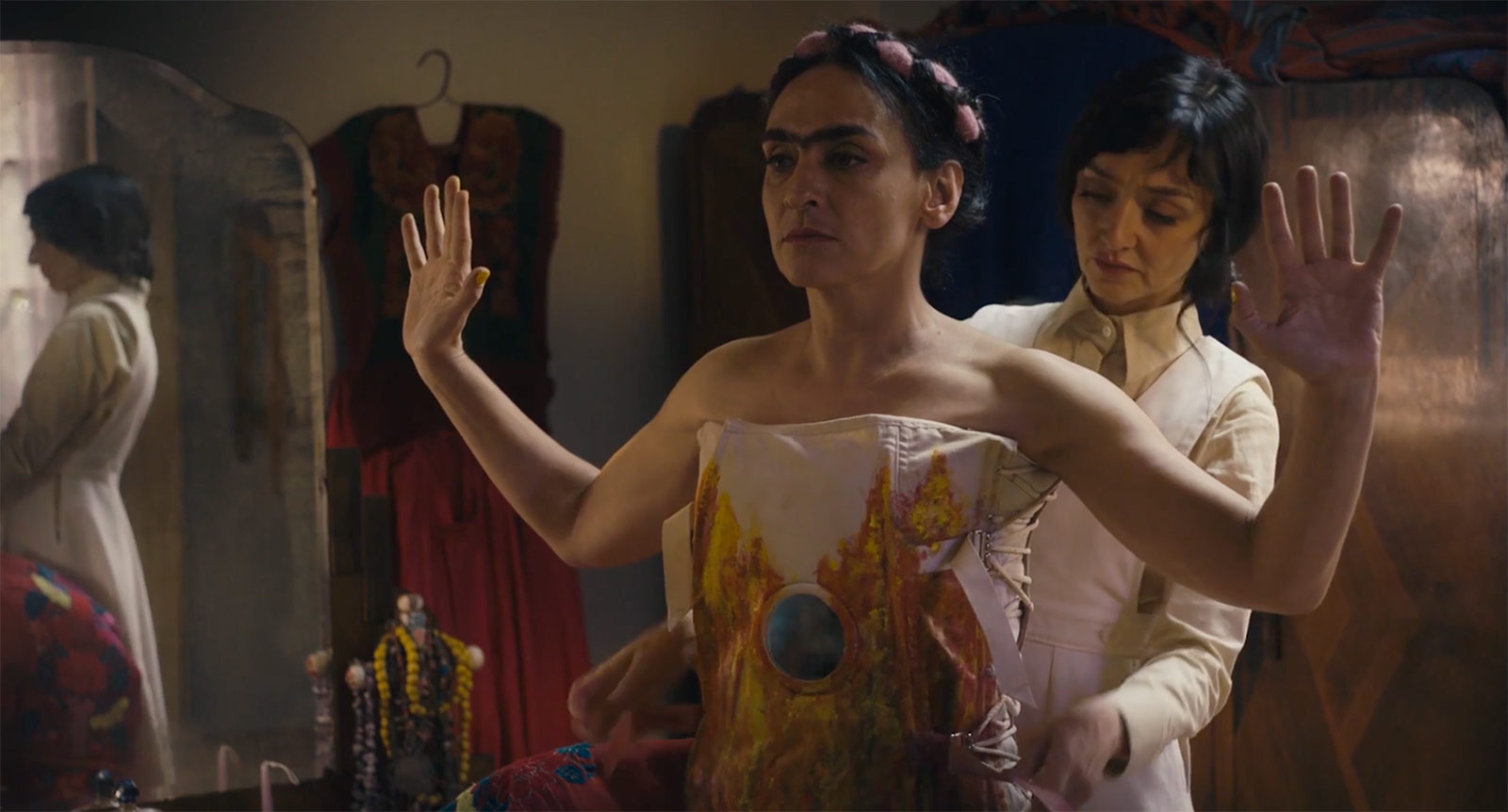 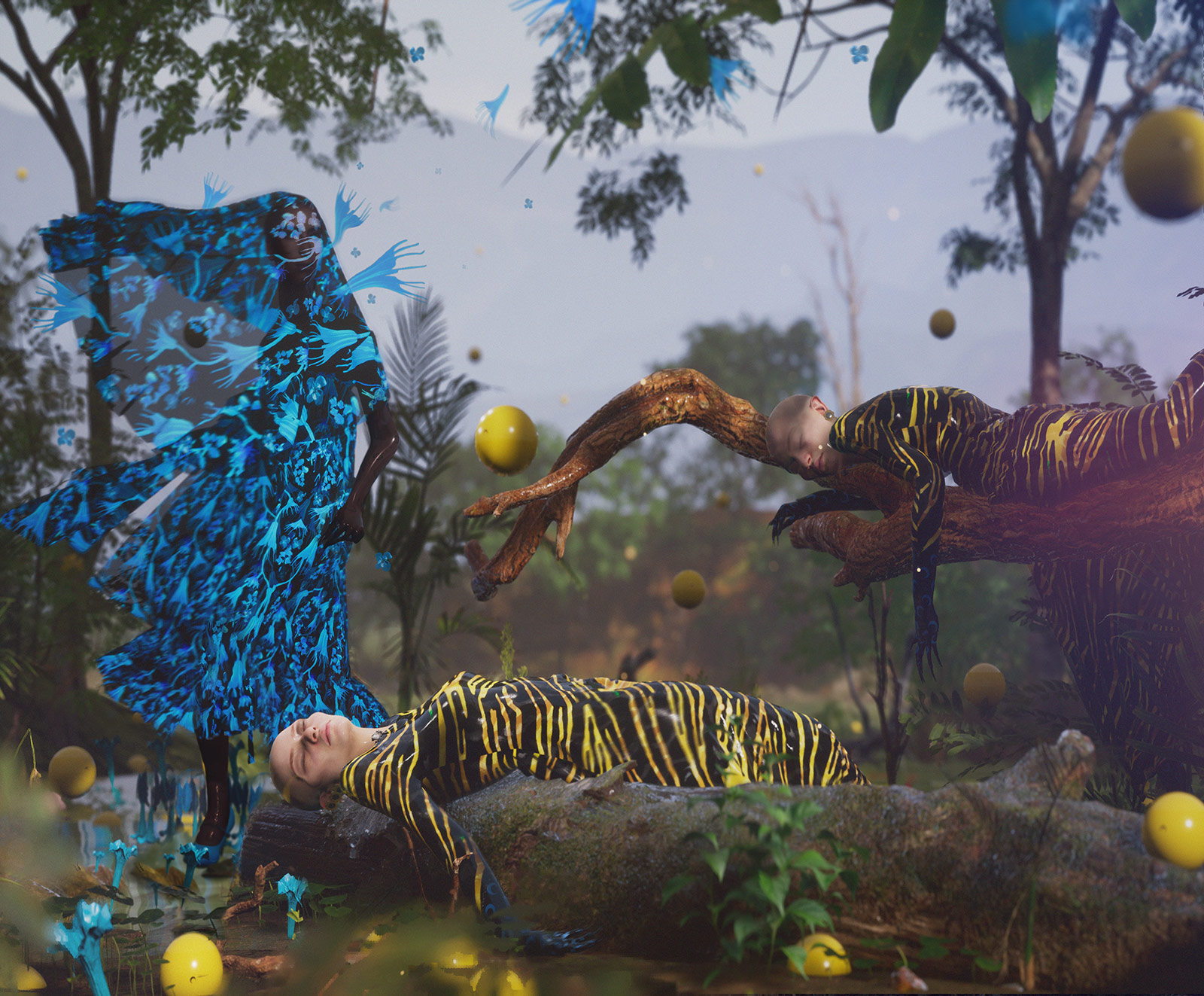 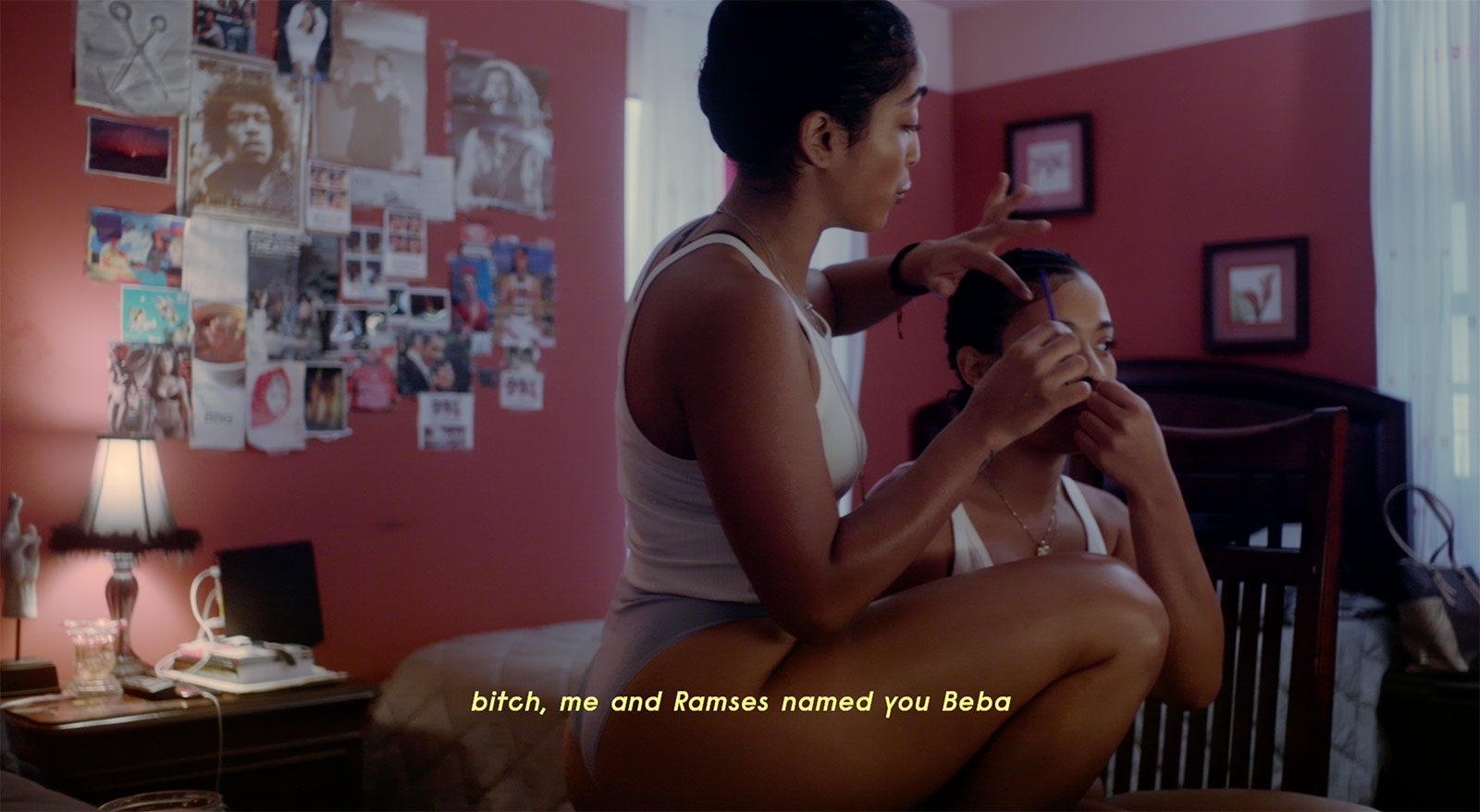 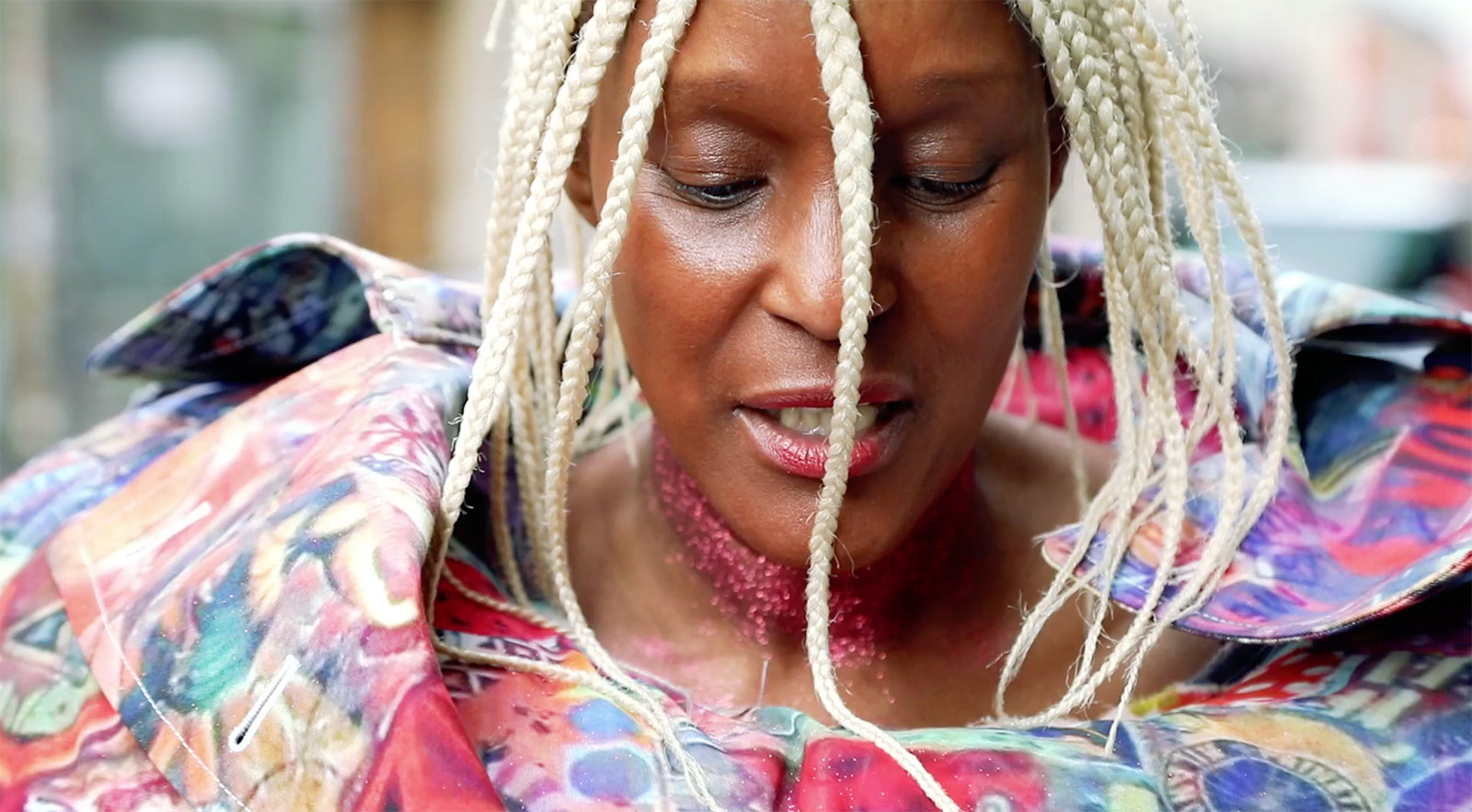