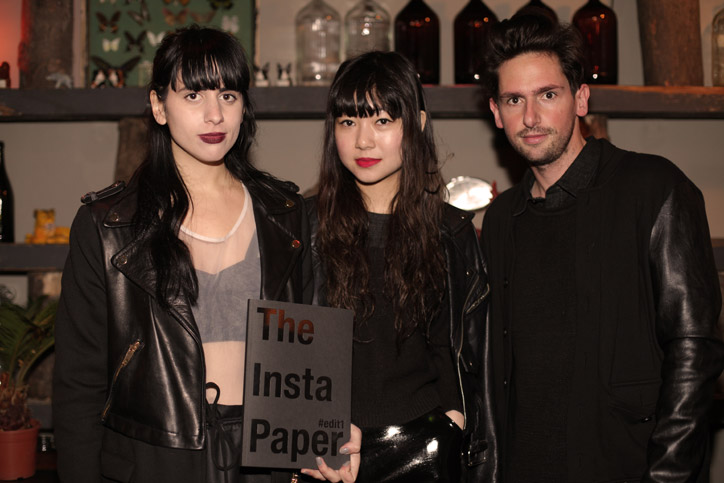 TheInstapaper #edit1 celebrates the revolutionary moment of the instant photography, a collectable book that recompiles instant photographs of recognised faces in the creative industry such as Marcelo Burlon, Ben Toms, Daniel Sannwald or Pandora Jukebox and more. The launch party took place in Dalston, East London. METAL Magazine had the chance to hook up with Francisco Salvado, the mind behind within his team.

In the moment that we live in, if we think about instant photography, probably the first thing that it could cross your mind right now it is the social network Instagram (#instagraming) far behind we left digital cameras, polaroids, etc. Instagram has brought the self-publication revolution, where everybody can instagraming, updating its own snaps and making it look interesting enough according with the user's personal taste and the likes of its followers.

TheInstapaper captures the moment of the digital self-publication and translates the digital photography into the physical world. Francisco Salvado and his team made a selection of contributors for the #edit, most of them insiders of the creativity and fashion industry who approach photography in the most artist way.
The book/magazine is a collectable and limited edition of 150 copies out, you can get your own copy on their website.

It is your first self-publication, are you happy with the results so far?

It's my first self-published book/magazine. Coming from a digital publishing background I hope to bring new ideas to the print world. What I find interesting is that TheInstaPaper turns a digital experience into a tactile physical object. Whereas most publications have actually been doing the opposite. The feedback has been very positive so far, that makes me happy.

How did the idea of TheInstapaper come about?

A few months ago the idea just came up from nowhere and I did some quick layouts with it. Essentially making a book out of amazing people on Instagram and separating each person with it's own little section, so that you get an insight into their own world. I put it aside for a few months and it was only recently that I started talking to people about making it happen. Everybody seemed very enthusiastic and pushed me to make it happen. I was lucky enough to find an amazing team to turn it into a reality.

How long have you been working on this project for?

It took 3 weeks in total, from commissioning/editing to design and printing.

Is TheInstapaper #edit1 following any theme? Or would you have a theme in the follow editions?

#edit1 introduces the whole concept of simply doing a book based on Instagram images. That is the main theme and it was already quite hard for people to grasp it without having seen anything like it before. Going forward we are looking into introducing themes and also expanding the concept further. Based on the same principles but also expanding and adding new elements to it.

How did you chose the contributors for the first edit?

All the contributors featured in #edit1 approach Instagram with an artistic point of view. They are also being creative in the way they share their own world.

There is a certain criticism of Instagram about the idea of all the users think are photographers and the essence of photography is being missing because all these new social-networks that are about. What do you think of this? Where did the impulse come to select photos from this particular photo-program?

I think it's a very different medium. Professional photographers still have their place as image makers and now also with many photographers crossing over into film as film makers / film directors. What I found interesting about Instagram is that as much as the publishing paradigms have shifted in the last ten years or so with the advent of digital publishing, it is only now with mobile phones that you are starting to see people actually creating their own original content as well as publishing it. It isn't quite the same as posting somebody else's picture on your social network of choice, people are actually creating the images as well as self-publishing them. I also find that some of the images being created are sometimes far more interesting that what is being printed in a lot of magazines. What we are doing is also partly documenting this moment in time.

What is next for TheInstapaper? 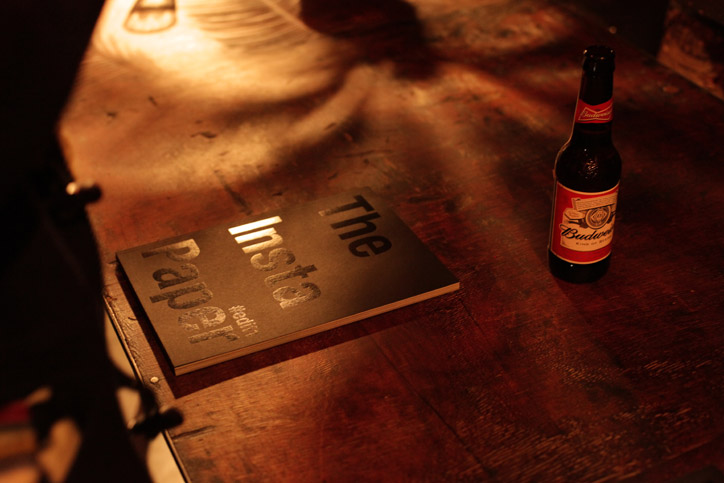 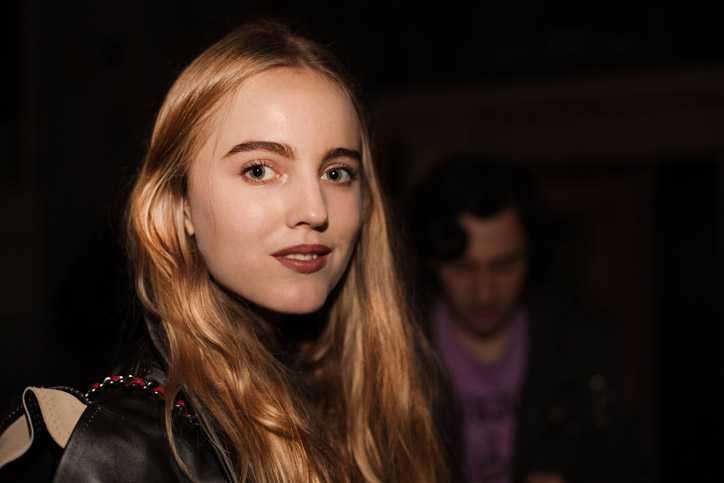 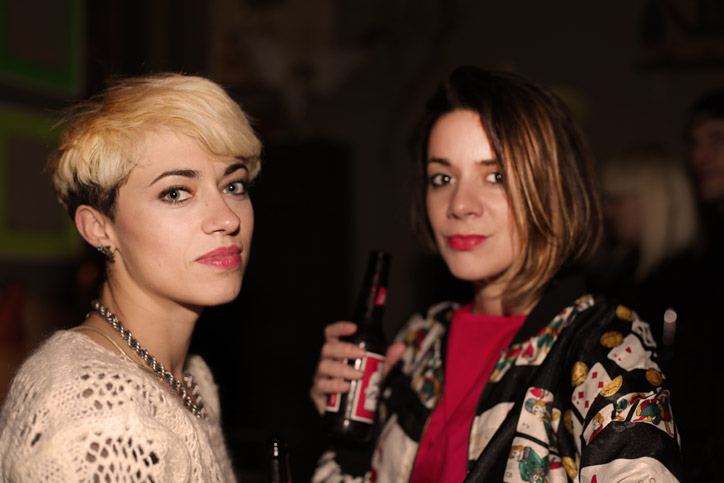 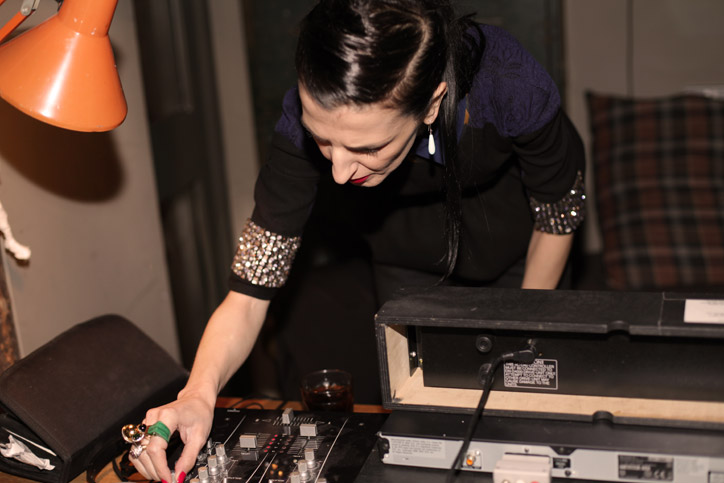 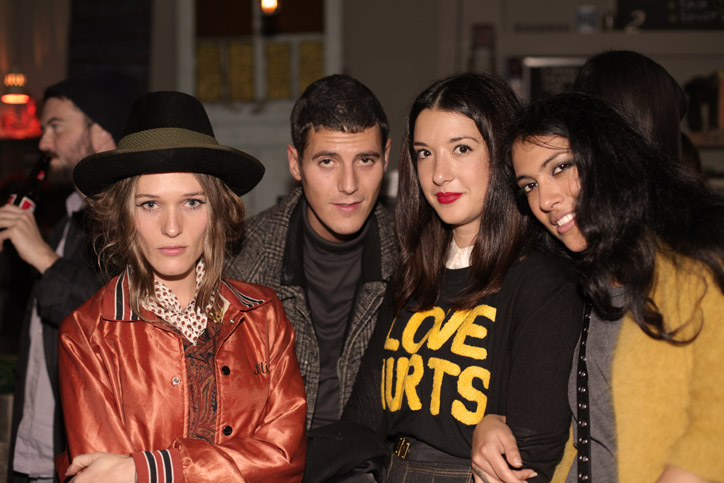 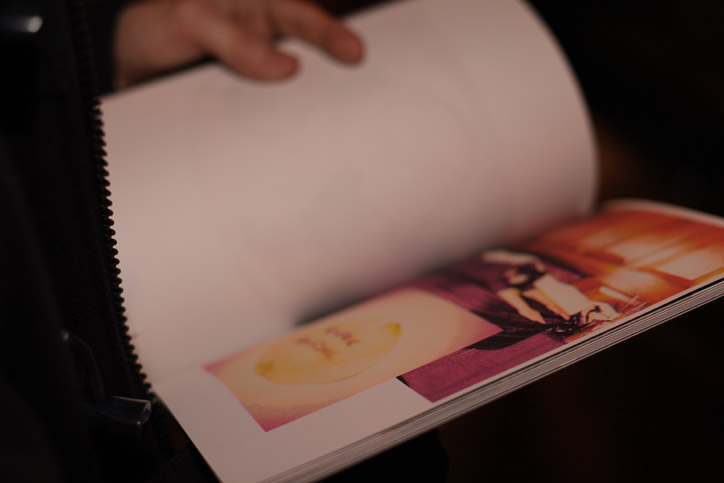 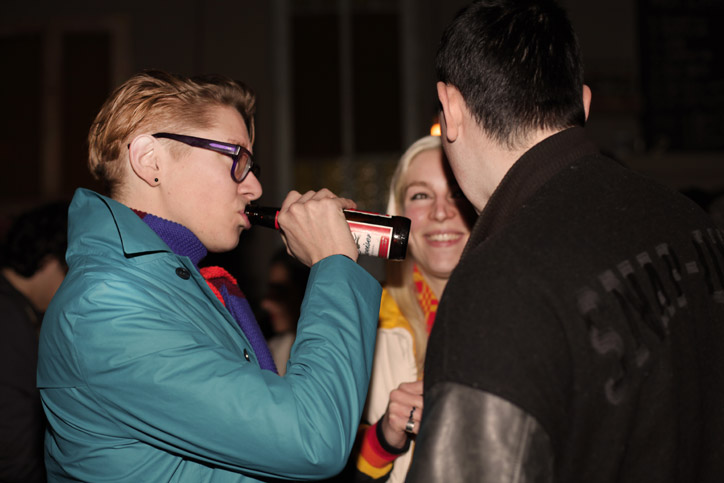 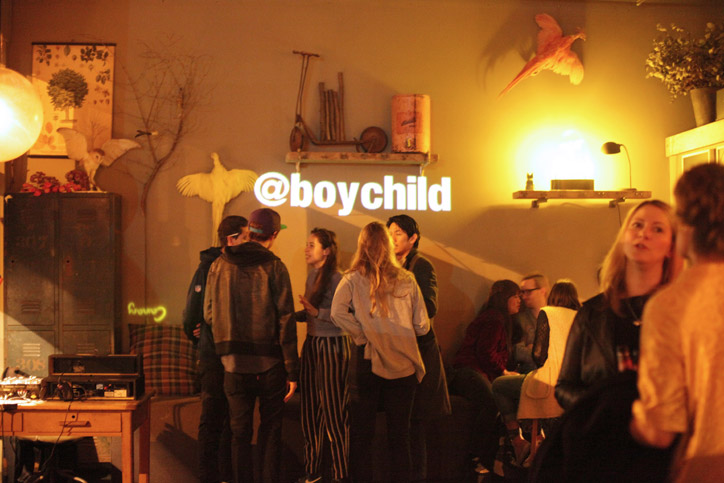 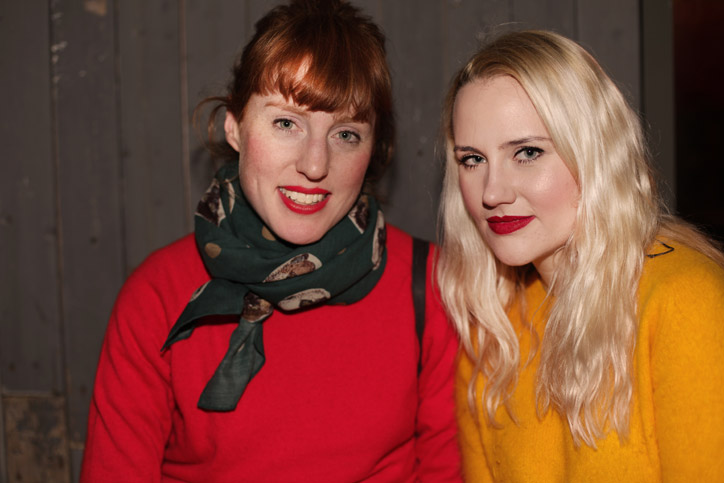 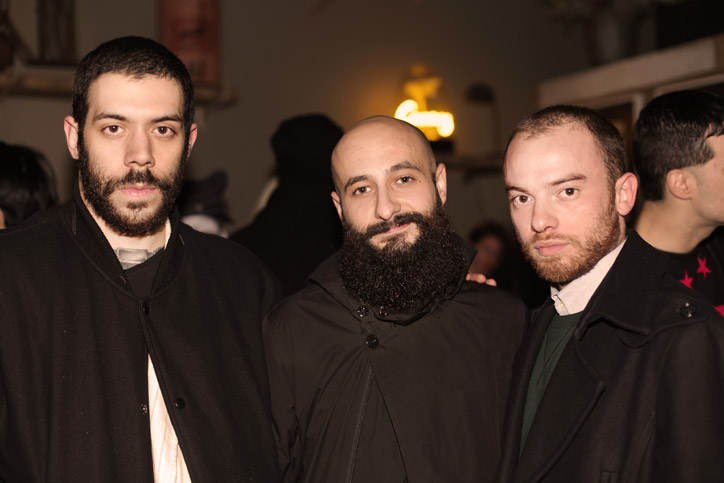 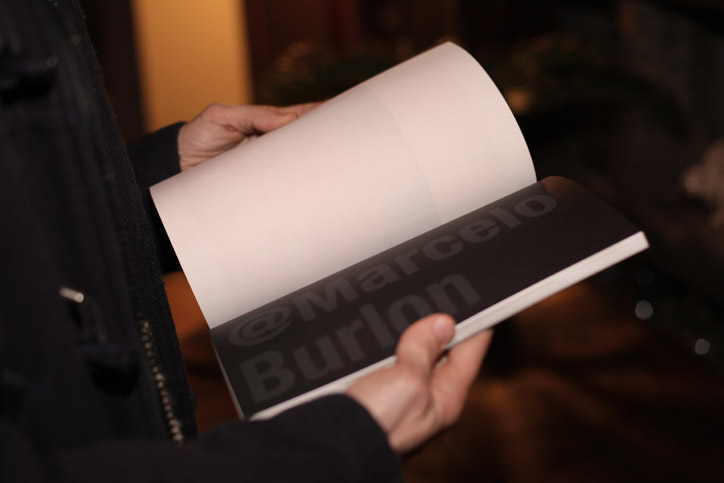 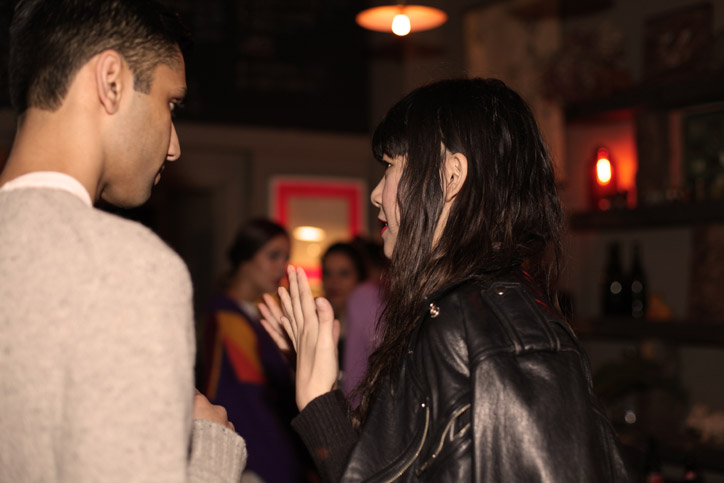 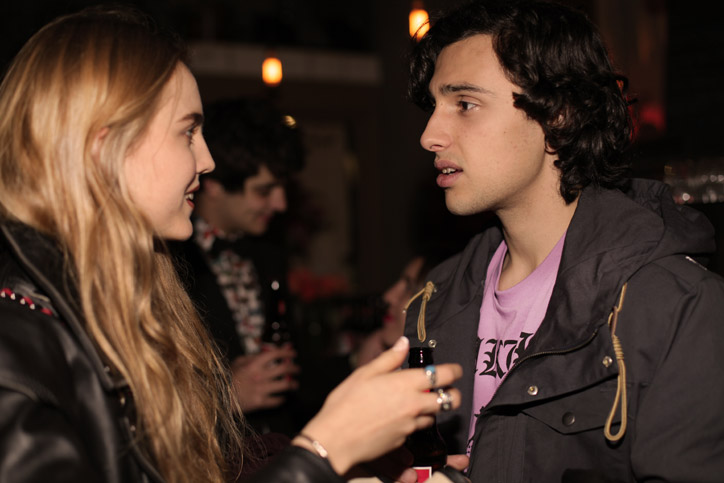 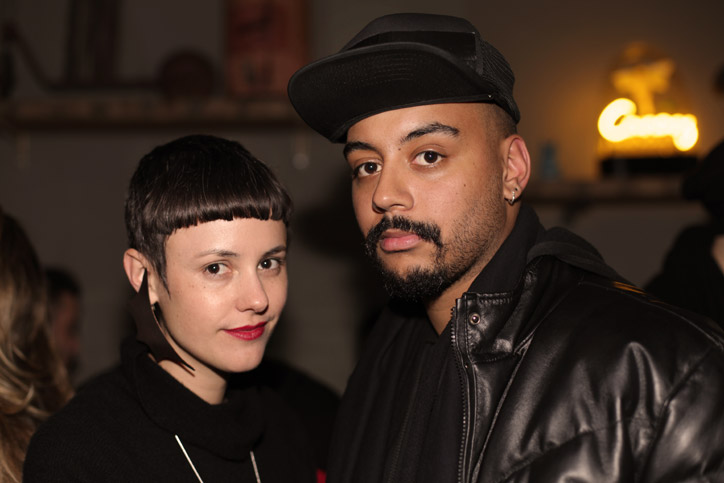 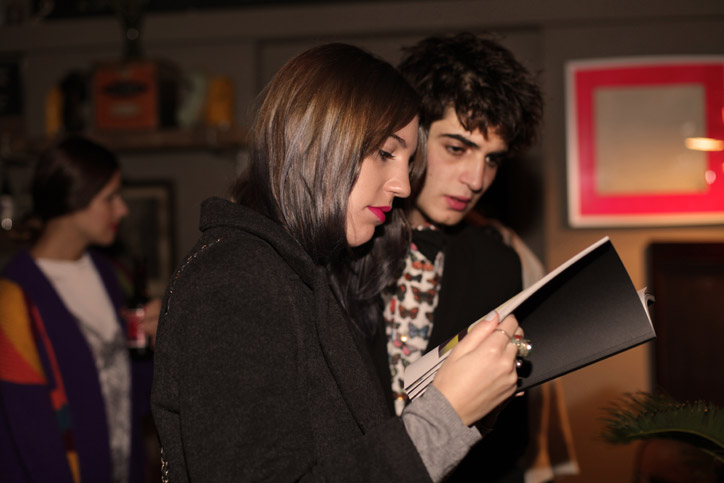 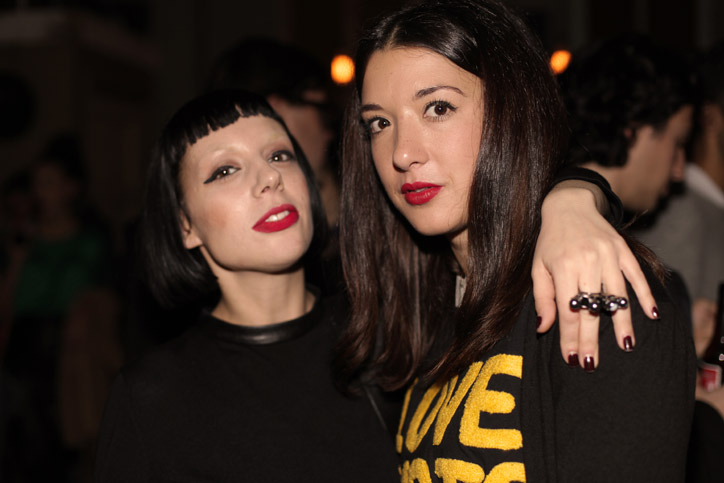 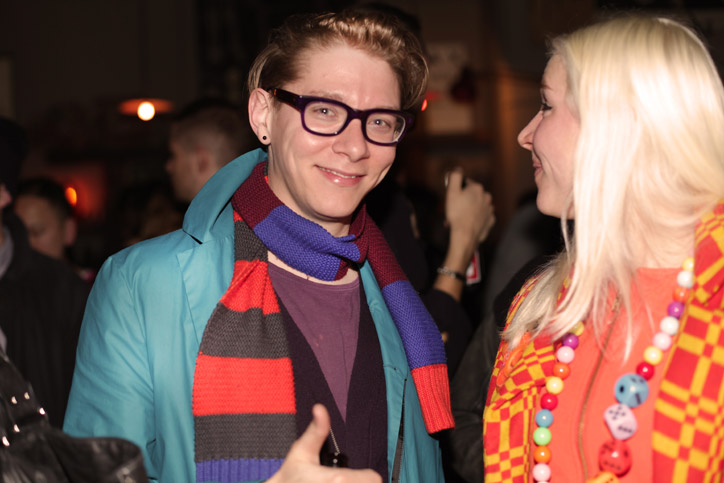 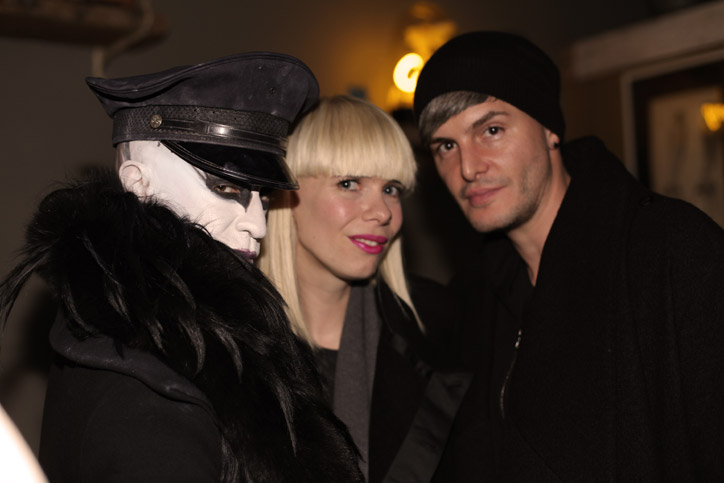 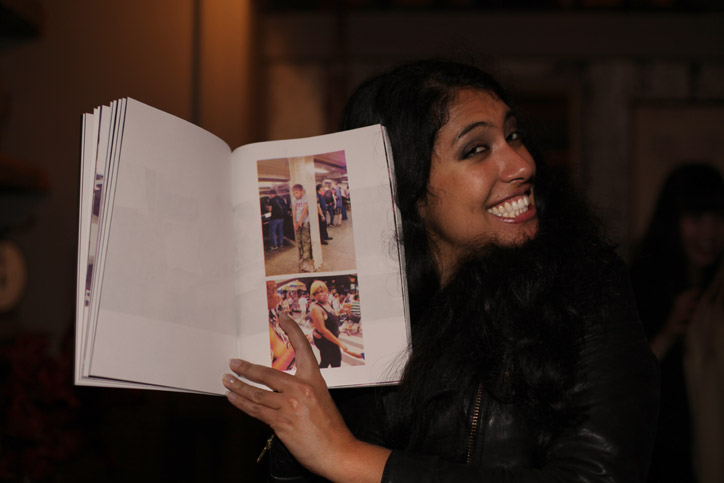