The Pains Of Being Pure At Heart 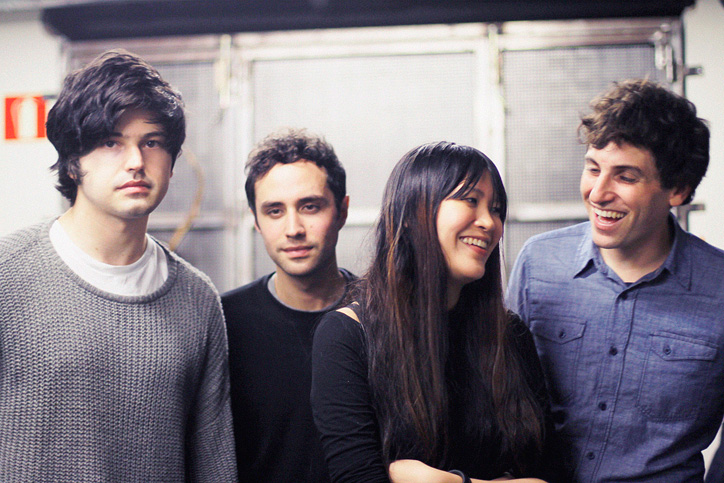 The Sweedish denim brand Nudie Jeans has, for a couple of years now, staged live shows for international emerging acts in their stores, since, in their words "music and denim share the same soul and attitude". In this occasion we had a chance to see the Brooklyn, NY indie band and also talk with lead singer, Kip Berman. Last week, The Pains of Being Pure at Heart, delighting the crowd at their Concept Store in the Barcelona neighborhood of Gracia with the most emblematic songs off of their last two albums.

From the very beginning, you have become an influential reference within the indie pop genre, Has this implied a greater deal of pressure in your process?

I think of our music as "pop", and we try to write the best pop songs we can. However we're perceived in terms of genre or influence doesn't really affect the purpose we have as a band, the ideals we hold and the dreams we hope to achieve.

You have obtained great reviews on your last two albums. Has this any defining weight when thinking about the new album?

No. You can't concern yourself with the fickleness of trends and tastes. I'd like to believe great songs endure beyond all that, but maybe that is delusional. Most of the artists I admire were ignored in their time. It's exceedingly rare that someone doing something truly special gets celebrated in that moment. Prince's Purple Rain, Nirvana's Nevermind and New Order's Power, Corruption and Lies seem like exceptions. Felt's Me and a Monkey on The Moon, My Favorite's Love at Absolute Zero and The Wake's Here Comes Everybody seem more like the rule.

How far along are you in your next album? Could you give us an advance?

I've written a lot of songs, but we've had little time to start recording them. Hopefully we can do that next year.

You have often been labeled as having a 90s sound, what are your thoughts on the matter?

We have been a band from 2007 to the present, and I think our music is representative of those years. This endless cultural recycling in independent music is at times interesting because it re-imagines things from the past in a new context. When bands impersonate something and get it wrong, something good, something creative has happened. But pop music should be of THIS moment, not simply follow some fashion calendar about what looks are back "in". I hate revivals, I hate nostalgia, and I hate magazine articles that say things like "The return of rock". It's alright to love and admire things from the past, but it feels so sad to think bands would ever acquiesce to being labeled anything so dead.
To me, the best songs exist outside of time. A great song from 1967 can sound great in 2012, and I think the same would work if you played a great song in 2012 to someone in 1977. There are certain ideals in pop music that stay similar enough that historical context (at least in the last 50 years) isn't all that necessary to appreciate it. Of course you'd need a time machine to prove that MGMT would sound cool to kids watching Star Wars in the theater for the first time –  but I think it would.

Including yesterday's performance at the Nudie Jeans shop and day before yesterday's gig at the BeCool venue, you have gathered quite the repertoir within the Barcelona music scene (Razzmatazz, Primavera Sound...). What do you like most about playing in Barcelona?

Barcelona was the first city in Spain – and, along with Stockholm, really the first city in Europe to truly embrace and welcome us as a band. At the time, we were virtually unknown in the US. We had never played a show anywhere close to the scale of Primavera Sound. That experience felt very special – we'd never stepped on stage and seen so many people that connected with our music before. It was such a shock.

It's pleasing to play in cities where you have a good fan base. Do you feel welcome in Barcelona?

We feel exceptionally welcome in Barcelona. We are so grateful we've had the chance to come back a few times since Primavera Sound. It's such an amazing city and we love playing there.

Now that your tour is coming to an end, what will be in store for you?

I just got home. It's the American holiday Thanksgiving soon, so I'm going to some friends' house to eat turkey. All my clothes from tour got stolen in Sweden, so at least I don't have that much laundry to do. 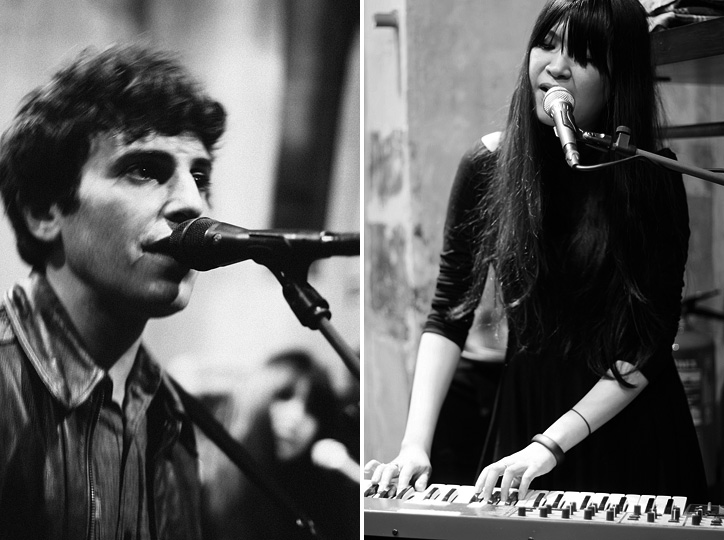 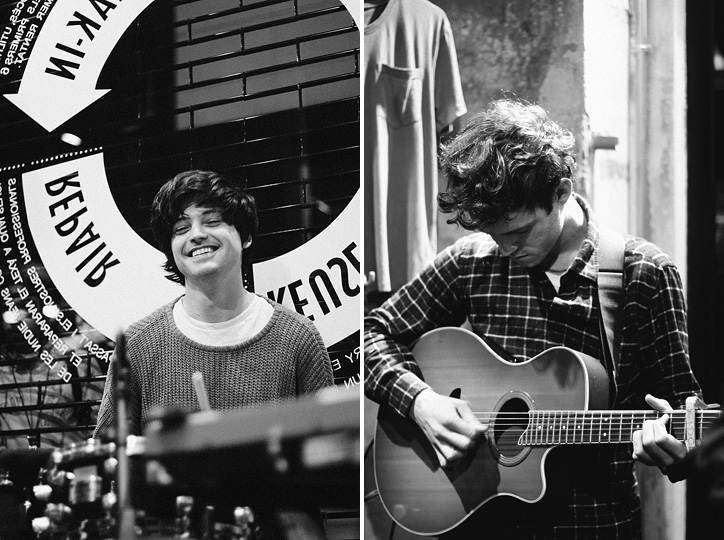