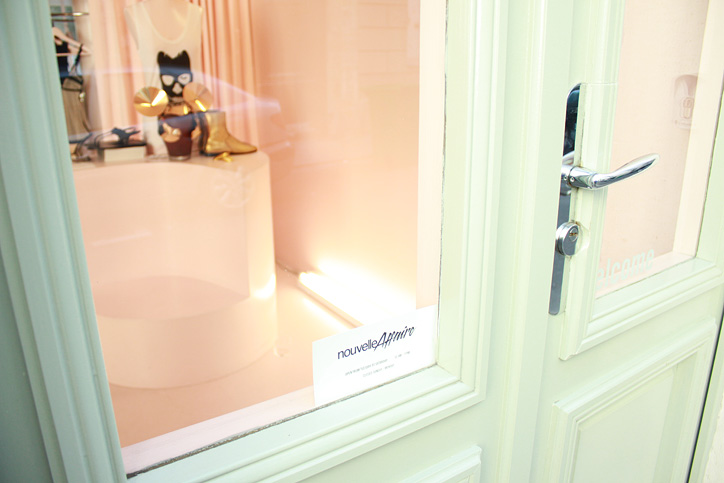 Initially, they designed uniforms for Philippe Starck for the hotel SLS in Los Angeles. They created a new aesthetic vision for these garments when Philippe Starck decided he wanted to combine his interior designs with that of the staff uniforms. The boutique is located in 5 rue Debelleyme, a picturesque small street in Le Marais in Paris. They were recently in the 29th international fashion and photography festival at Hyères and they exhibited their collaborations with the artists Marianne Maric and Baptiste Debombourg. We met up with Pascal and had a closer insight to what they are about.

I would like to begin this interview by talking about your creations that I love. I can see in them the chic 80s Mugler woman combined with some 90s minimalism and conceptual art, with a touch of Schiaparelli surrealism from time to time. What are you inspired by? Do you have an specific woman in mind?

The 80s and 90s were important and fascinating. It’ s when our interest in fashion and clothing started. Azzedine Alaïa, Comme des Garçons wowed the fashion world, it was a period of great freedom. It was amazing to see how women became addicted to their creations and would wear them from head to toe. Because of their interest in historical costume, they managed to create clothes that were new and contemporary, clothes that people wanted to have and to wear.
Surrealism seems to be an important movement in the world of fashion with figures such as Schiaparelli and the artists with whom she collaborated. Martin Margiela, Comme des Garçons or Helmut Lang offered a new take on the movement at a later date. Our proposal is Nouvelle Affair. We are fascinated by women, what makes people turn to look at them, their allure, their personality, their humour, a sincerity and magic beyond the clothing.

Your clothes are made in France. Do you send your prototypes? Can you describe your production process?

The clothes are made in limited edition by crafts people, in order to keep the exclusivity for the shop. We work with small Parisian and French workshops, as well as artists. A way of sharing what we consider an adventure.

Your designs and boutique are minimalist, but we can see complexity in the details. Where do your ideas come from? Why did you choose the pale pink colour that covers every area of your boutique? Would you change to pale blue at a later date? Like Picasso did with his periods blue and pink...

Vivienne Westwood's shop Sex, which was later called World's End, in London, was somewhere unavoidable for us. Nouvelle Affaire exists since six years ago, it was necessary for us to create our universe and to make it public and we have done so with this space we created three years ago. A laboratory, a theatre where the clothes are accompanied by objects, accessories, music and by the color of the pink decor and lighting, dynamic and soothing at the same time, which is important in order to work with black and navy blue. This colour of pink has become a classic for us. The decoration changes and evolves but the pink will always be there as a source of security.
Our clothes are always conceived upon the same bases, the shirt, t-shirt, trouser and jacket, of these four minimalist pieces we conceive dresses, coats, casual jackets, skirts and accessories, these are the details which transform and take us towards other clothes.

We can feel in the air of what you exhibit in Nouvelle Affaire the spirit of Bauhaus, conceptual art, neoplasticism, and Leigh Bowery specially when I see the multiple black glasses necklace or the very graphic blue and white shoes signed by Benoit Meléard. What can you tell me about this?

We want to cross the limit and make amazing things, take things further in a way that has never been seen before, things which are very inspiring. Strong movements where artists, makers and thinkers go in the same direction, research.

How was your recent experience in Villa Noailles at the 29th fashion and film festival of Hyères. Can you talk about your presentation and the artists Marianne Maric and Baptiste Debombourg?

When Jean Pierre Blanc offered us to do a project in the hall at La Villa Noailles, we immediately thought of these two artists to work with us, Marianne Maric with her light women and Baptiste Debombourg and his work with deconstruction. La Villa Noailles has always invested in artists like Marie Laure de Noailles and her husband have wanted. It was a real gift for us that we justly wanted to share with artists.We reproduced our shop in Paris, but four times the size, the shop was hidden behind pink curtains to make people curious. Marianne's amazing dresses and Baptiste's disordered neon lights jostled the horizontal lines drawn by the fabric. The idea of reproduction was fascinating and made us not want to stop there.

What are your future plans and projects?

Nothing is decided, anything can happen. 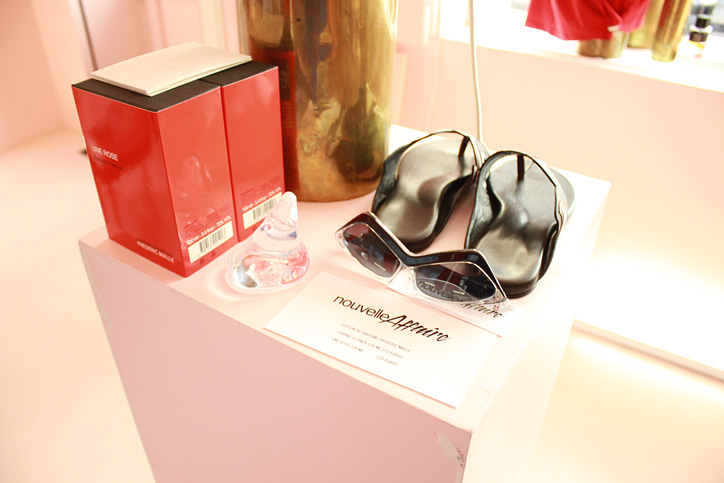 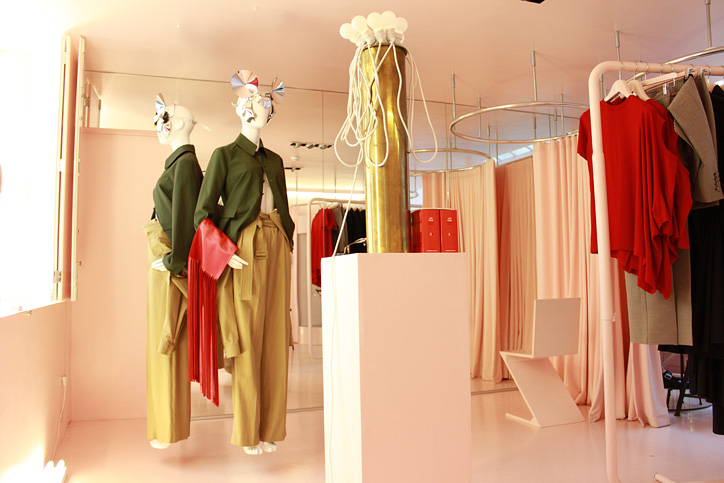 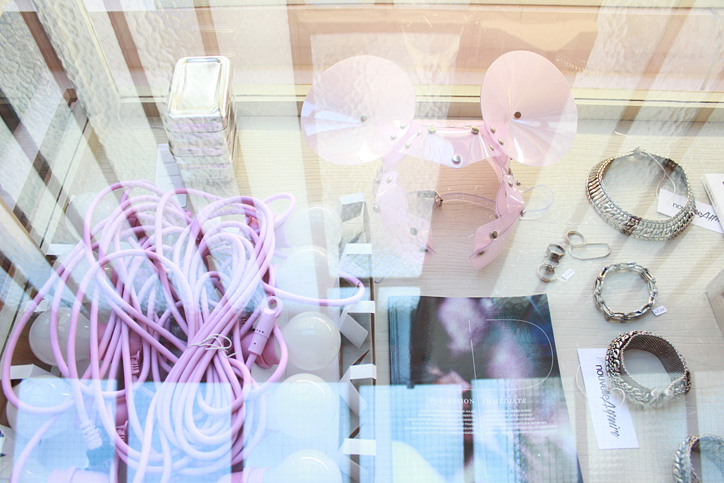 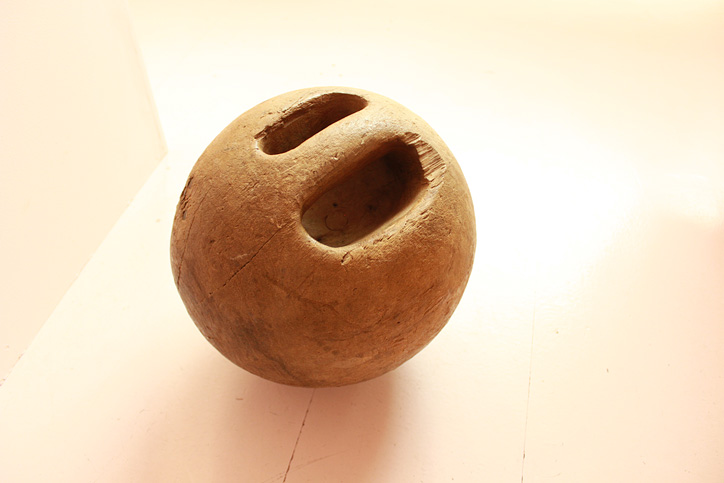 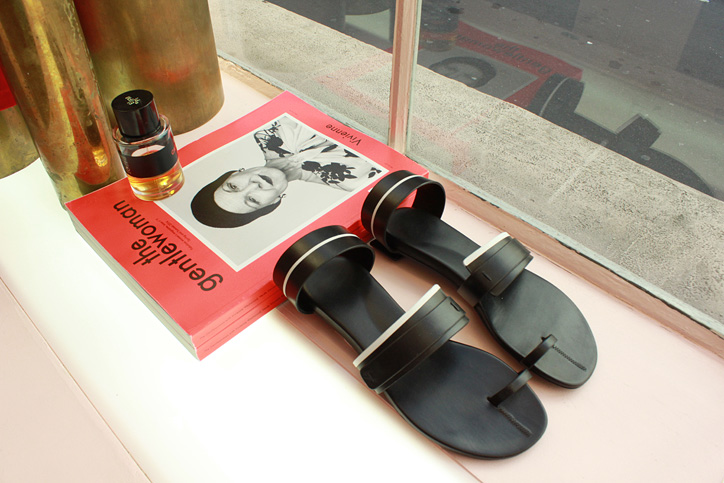 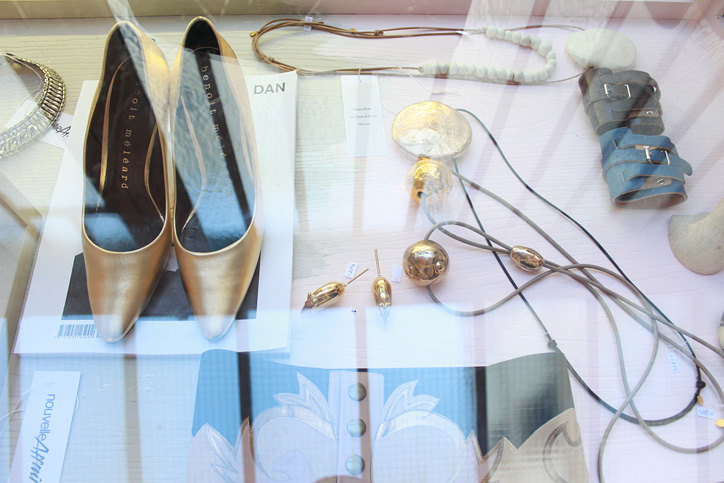 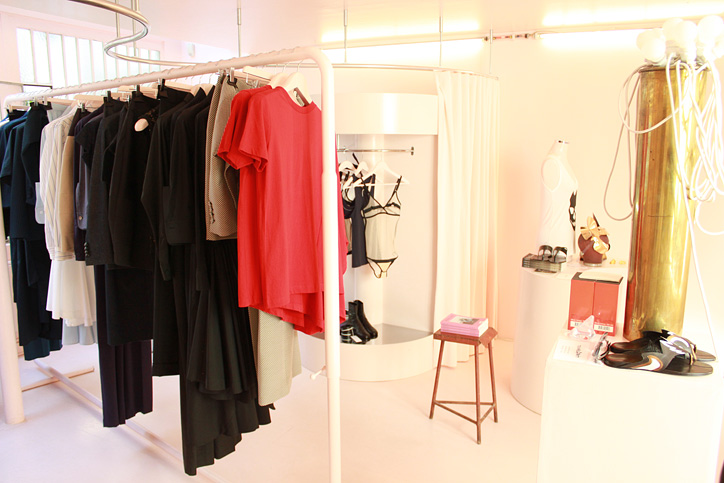 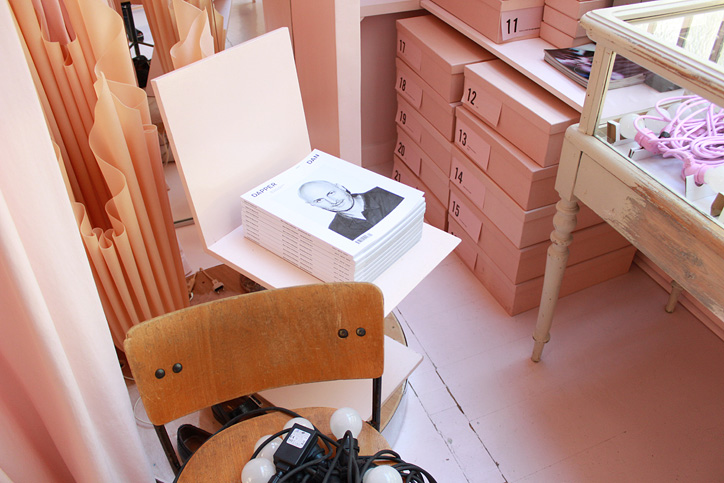 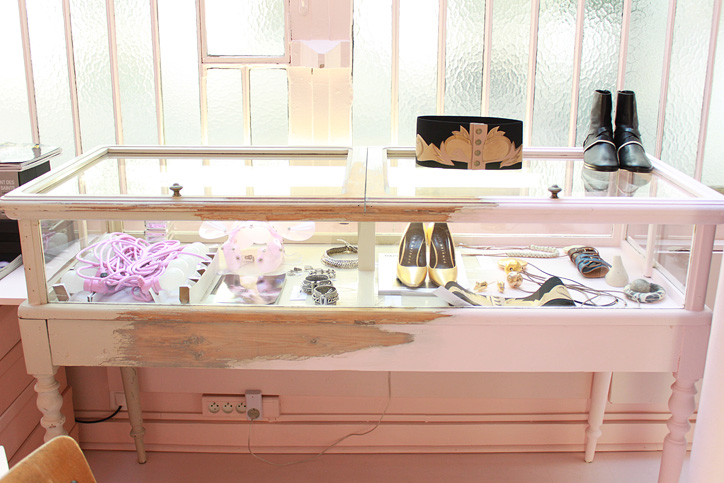 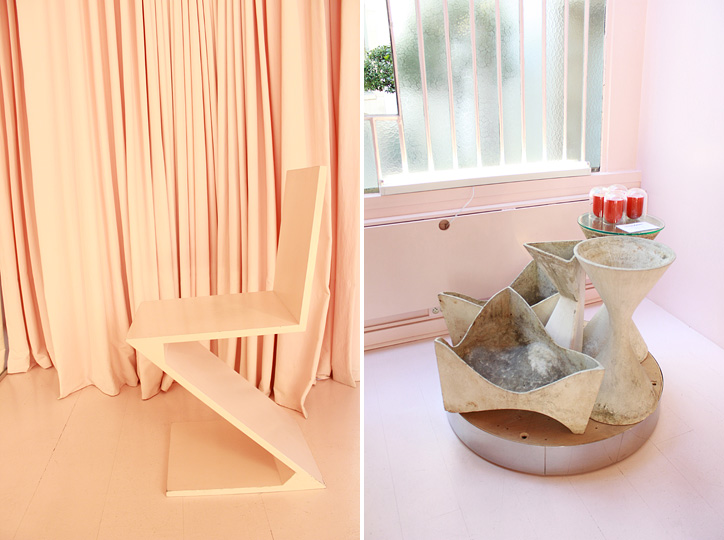 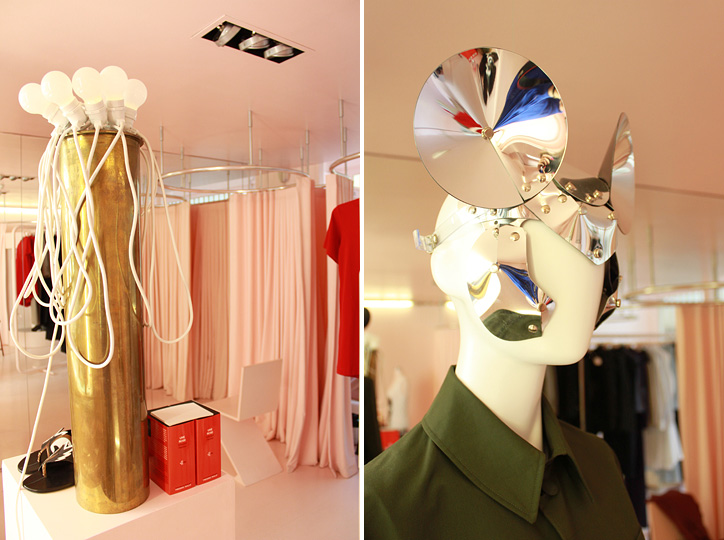