Photography As Seen By An Architect 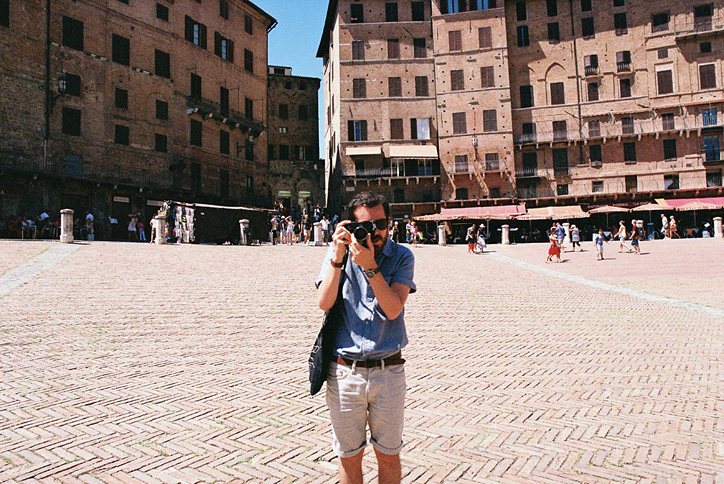 Can Dagarslani is a photographer who is based in Istanbul. Being an architect who was living the office life, he felt a need to discover a different way of viewing the world. He states his goal with his work is to provoke a feeling on the viewer. In his most recent project, Can presents a lingerie brand attaching it to a whole lifestyle, fact that, together with his particular and balanced approach to the subject of femininity, proves his growing success.

Hello Can. First of all, how did you discover your passion for photography?

I'm actually an architect, therefore I can easily say that the architectural forms had a great influence on me. The cinematographic silhouette of the cities I have lived in and traveled to is the main reason I grabbed a camera on the first place.
It was an escape caused by emotions I wasn’t aware of at the time. As an architect I was running and hurrying up in life, whatever happened around me would hit me and then disappear. With photography, light becomes protagonist and colours come to life. I feel so lucky to be able to move away from the stress of architecture taking such an exciting path.

Where do you get inspiration from?

People attempt to amplify and push the limits of reality. I believe I can surprise viewers by not presenting any quirkiness, yet still avoiding being ordinary. At this point I can say my main goal is to make people feel. The ongoing daily life inspires me the most. The lights that brighten me every hour of the day, the colours of objects, and the shape of the human body are the basis of my photography.

I'd like to ask you about some of your most recent series, such as "Numb in blindness" and "25th hour lingerie".

When the designer first asked me to shoot for 25th hour lingerie, I did not think it would be possible for the audience to relate to the products by just adding a new lookbook different to the ones you see everyday. It attracts my attention to see photography’s relation with daily life. That’s why in this series, I used many elements that would make it easy for the audience to include themselves in the scenes. The model in the shooting brought her intuitions into the foreground instead of performing her work, that’s what completed the fiction.
Numb in blindness deals with femininity, a subject that appears heavily throughout my work, yet in way that it never feels sexualized. Quite the opposite in fact. It’s kind of a selection of disturbing portraits of a woman that refer to the unnatural beauty that lies behind cosmetics . The soft lighting together with the long eyelashes leave both little and much to the imagination. The subject remains mostly anonymous, allowing people to imagine themselves in her place or whoever they wish that was their significant other.

How has photography influenced your life? How demanding and how much precision does it require to produce these series?

I do not make a distinction between photography and life; I can even say photography is something that helps me carry on with my daily life. Besides, my interest in photography started from all that that was coming from my inner world, it was not out of curiosity. Therefore, I tend to feature spiritual elements which is something that I guess helps my creation process.

What are your upcoming projects?

I would kindly prefer to answer to that question once the project is ready to be shared with you. I don't like to talk about ideas that are still to be realized. 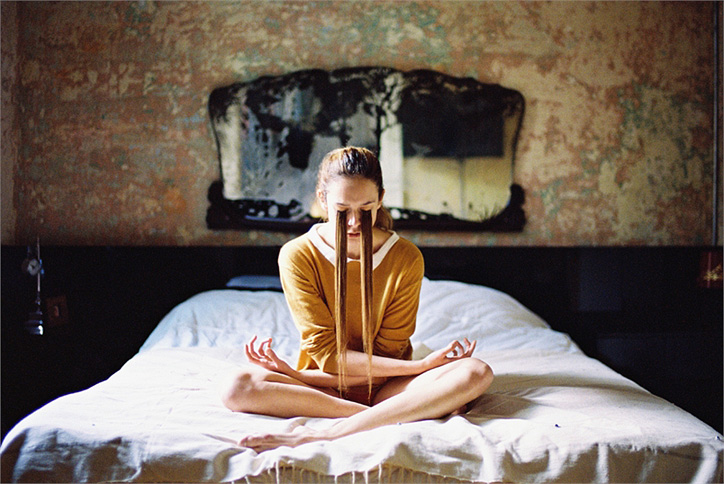 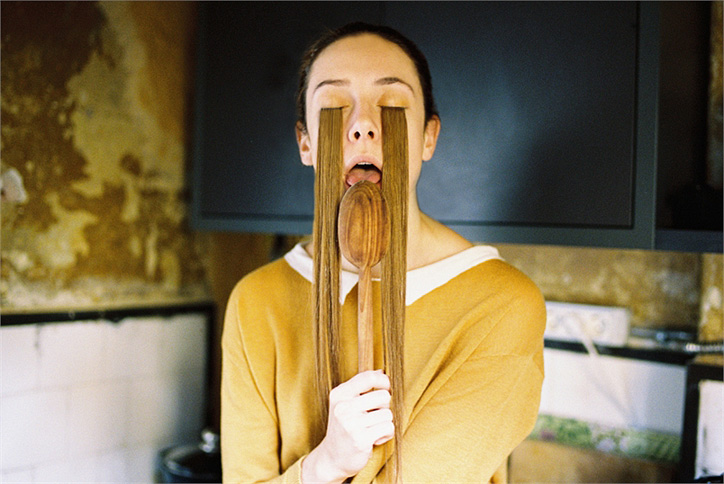 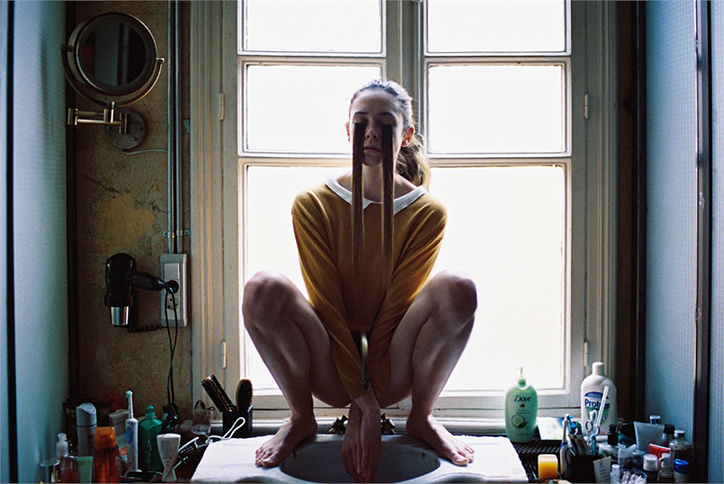 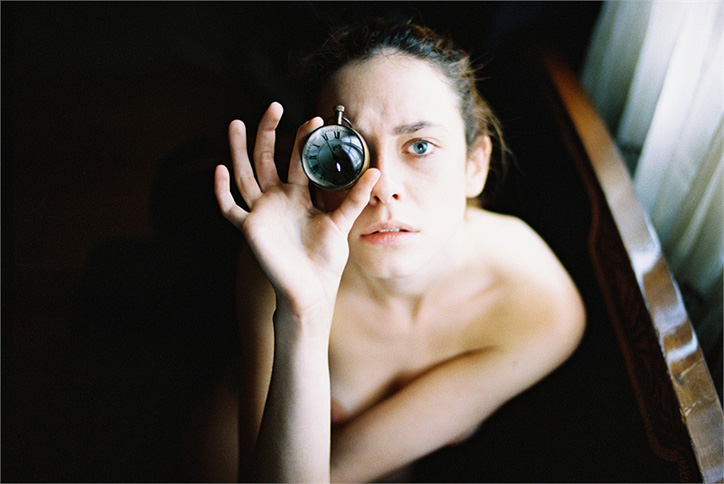 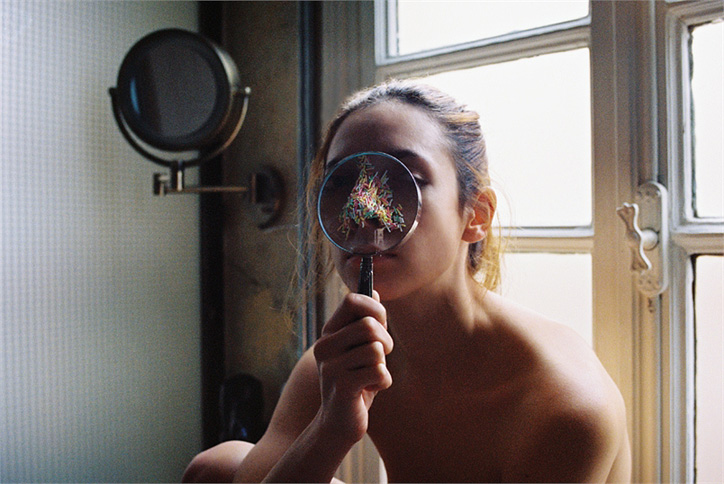 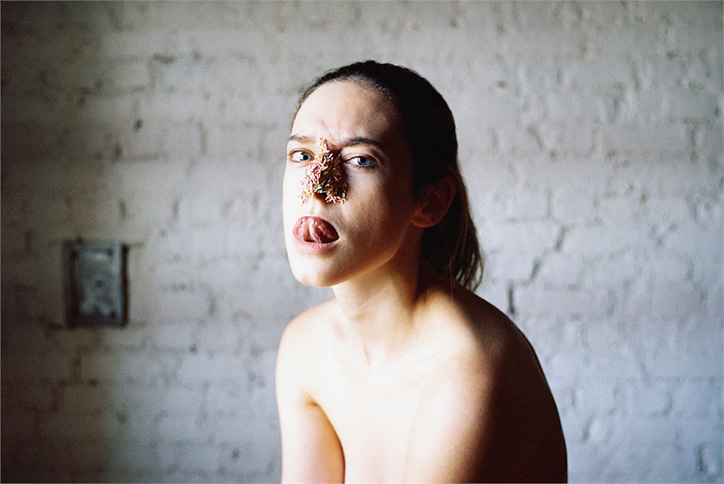 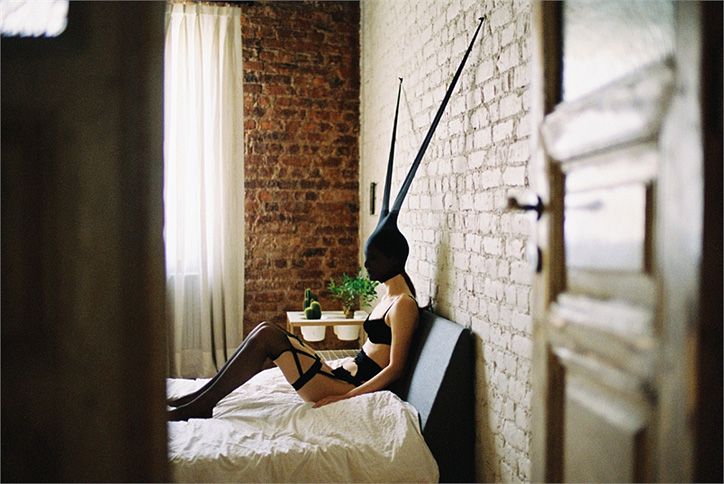 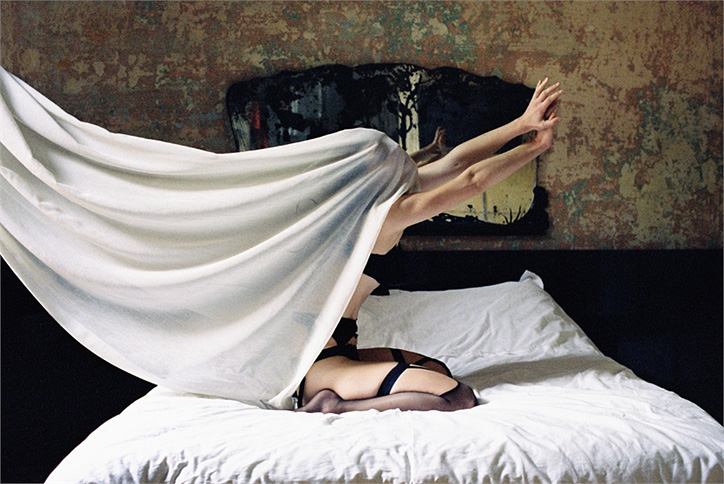 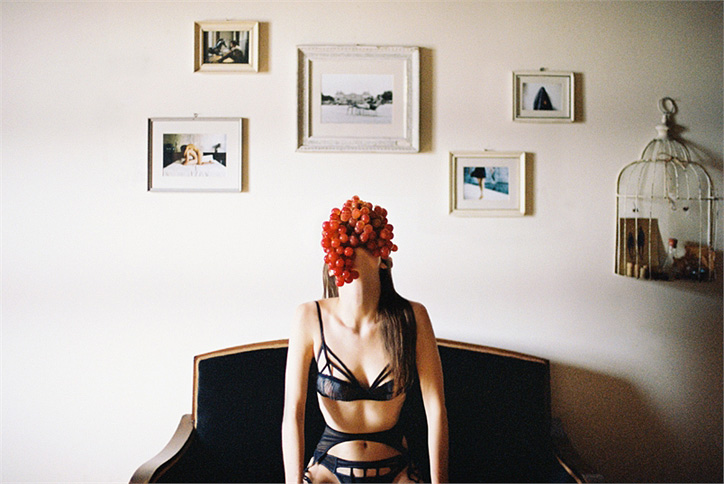 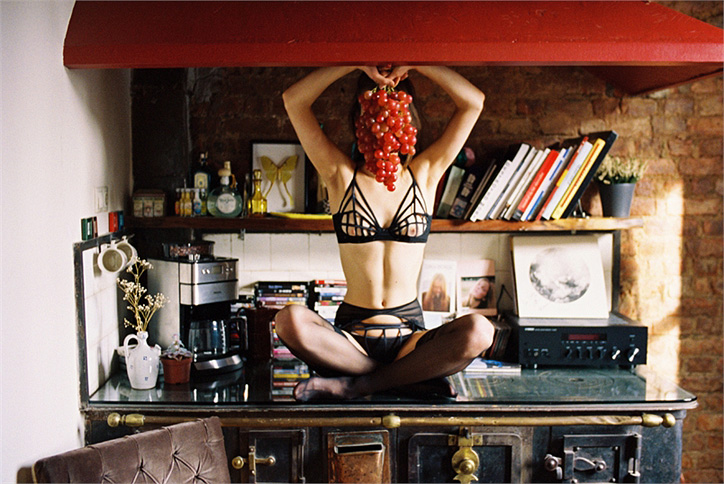 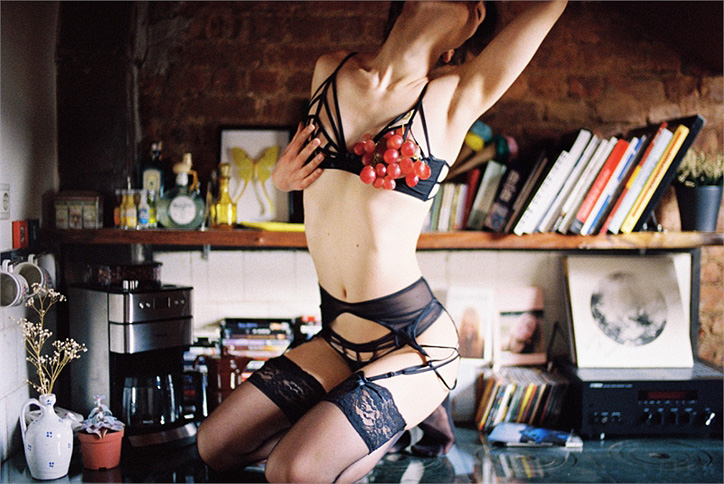