Under the alias of The Makkina, film directors Inês von Bonhorst and Yuri Pirondi express their creative passion for moving images in the form of documentaries, fashion films, and cinema. This time, they present Impatto, an intense 3-minute film that explores the question of who sets normality. 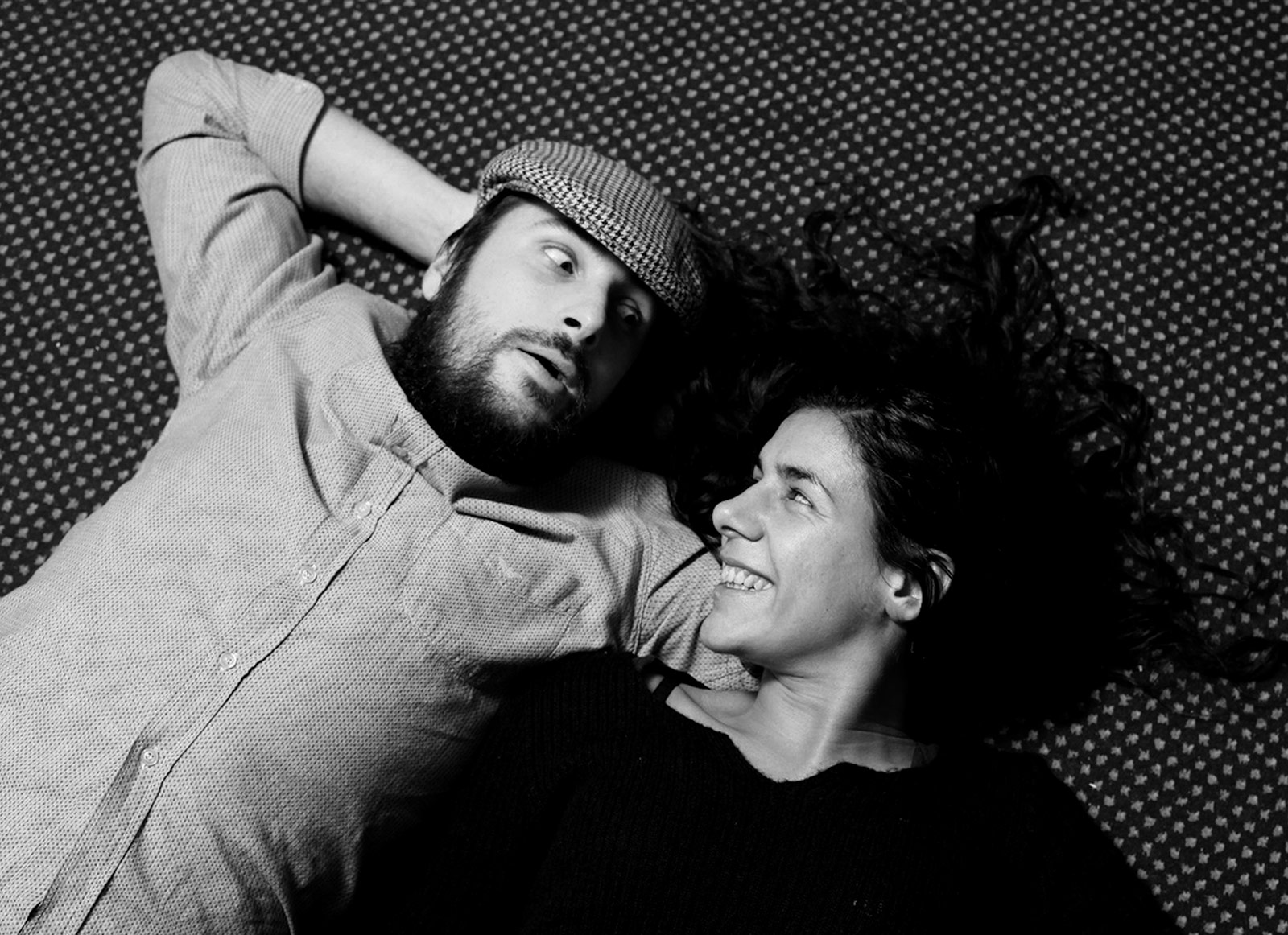 After meeting in London, the Portuguese-Italian duo has been working together for more than 12 years, they define themselves as "a gipsy couple” who loves working with “collaborators spread all over Europe" as well " to produce films and commercials around the whole world”. For this reason, the film features Italian actors who play in their own language, and it’s subtitled in English.

Impatto came to be thanks to Mario Neri, art director and executive producer of Studio Latte+ who has invited the duo to participate in a pop-up exhibition during one of the main photography festivals in Italy. It had a theme based on creativity and that which relies on the human psyche, this is how they decided "to take a vertical climb on the extreme notion of insanity”.

Despite its title, Impatto (‘impact’ in English) “does not describe the ending, it describes the main plot of the film, and also the aftermath. It is indeed an allegory to the perception of foolishness.” A film that, at first sight, features a set of characters who depict ‘insanity’ but that represent a deeper meaning, inviting “the audience to question themselves about what ‘perception’ means.”

Inspired by Bukowski’s life and poetry, the directors randomly picked up four characters from our society, as they tried to represent people who come from different circles and backgrounds. Shot in January of this year, when Covid-19 wasn't categorised as a pandemic yet, ”we imagined a hypochondriac character that is afraid of the unknown and also a woman with the hen, pretending to be the person that she will never be.” Them, together with a character that is oppressed by the label of being a woman or the man obsessed with what society demands him, they are characters who appear in front of the camera to ask the audience the same question: “Who is able to define what is normal and what is not?”