Having released eight albums throughout his prolific career and becoming an indispensable producer and DJ in recent years, Oliver Koletzki is gearing up to unveil his ninth work, Made of Wood, an album with which the renowned artist promises to go one step further in terms of rhythm, instrumentation and consolidation of a personal style. In the meantime, he's presenting his second sneak peek, Made of Cashmere, an addictive track in which movement and sound come together, materialising in a unique piece that leaves no one indifferent.
Three and a half minutes are enough to make us get out of the chair and dance freely, putting aside the daily worries and letting ourselves be carried away by the energy that his new single, Made of Cashmere, conveys. The dancer and choreographer Kim Awankwaa joins forces with the directors Andre Maat and Nico Dlugosch in an audiovisual production where minimalism takes the form of body movement, peppered with natural landscapes, discovering ourselves through the energetic currents that run our body with this new track.

Having presented his first sneak peek, Serpiente del Ritmo, this second approach to what will be his ninth album shows that the producer's personal style is stronger than ever. An identifiable stamp that he has forged over several years since his song Der Mückenschwarm became a global phenomenon praised by critics and covered by some of the most coveted international artists. A style that is built on the organic house and downtempo, which we will be able to enjoy very soon in the form of a new album. In the meantime, let's dance to the beat of this new track and keep exploring ourselves through dance. 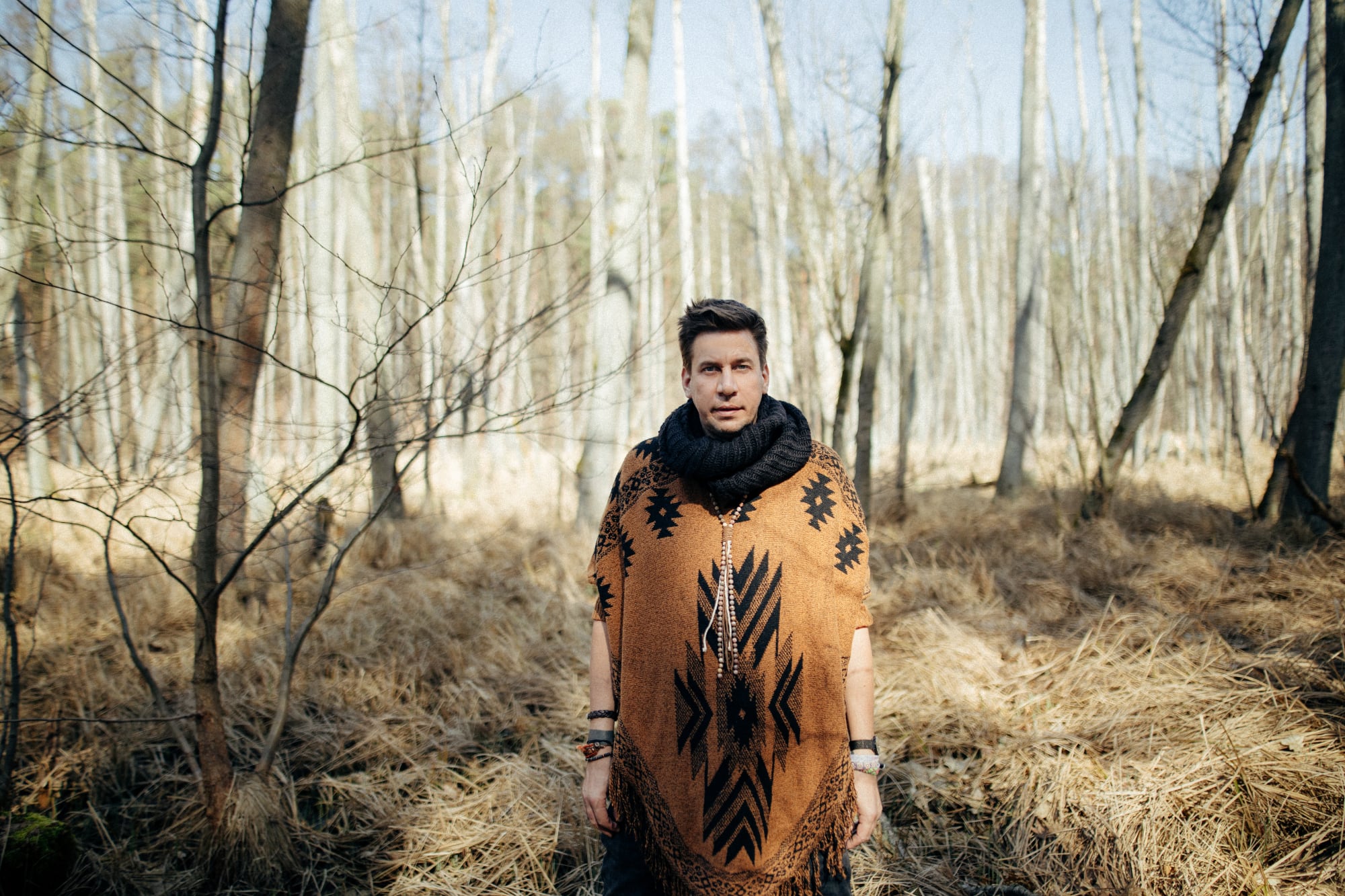